A few of your readers asked for a track plan of the layout. Following is a track plan and a series of photos of the layout during construction. The layout of the buildings and roads changed a bit as I went along but the track layout is pretty much the same. You can run two trains at once with another shunting in the yard. It is far from being a prototypical layout but it is fun to play with.

The whole layout sits within a large box which helps keep the dust off and perhaps will limit the fading over time. If I was doing it again I would try and make the box a bit lighter as it now weighs over 200kg!

There are some old posts going back to when I first started the layout in 2012 on the site. To read more about the layout type in Cameron in the search window of the Golden Key and all the previous posts on the layout should pop up. 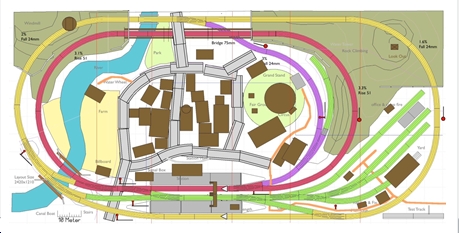 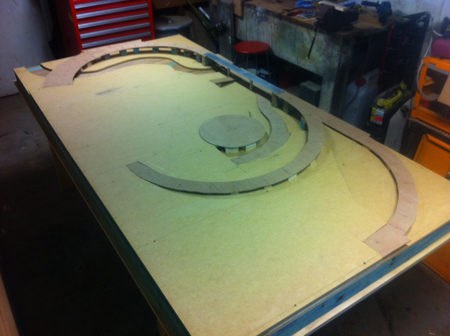 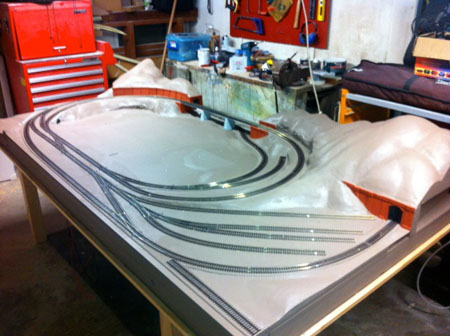 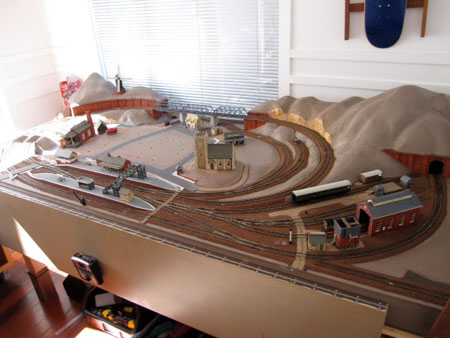 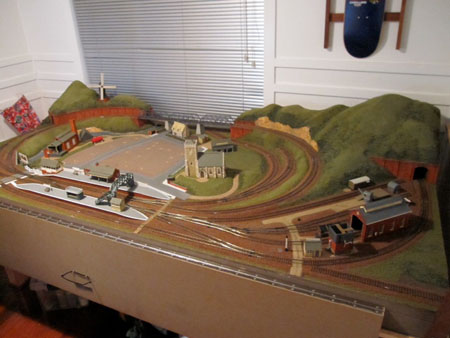 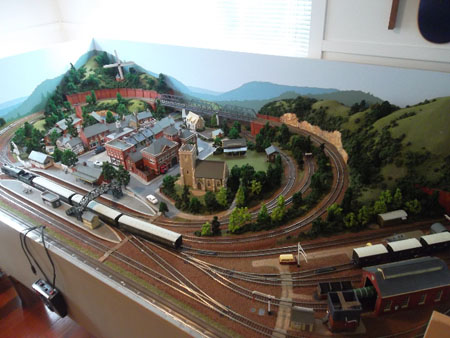 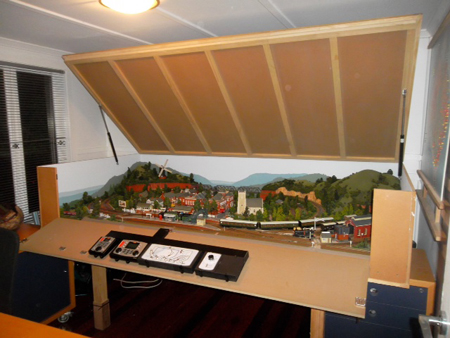 Wonderful to see Cameron's track plan and how it took shape.

If you missed the fantastic video he put together of the build, you can see it on the newsletter.

In fact, the newsletter is the only way you can see the other 1403 helpful posts.

Just tap your details in to the box below - it's all free too.

We value your privacy and would never spam you