Bernard’s layout – 18 years in the making

Here are photos of an HO layout worked on for 18 years.

It’s been disassembled and moved to another location.

We’re using several suggestions put on your website by other readers.

All the connectors are being soldered.

Three buses are being used for track, turnouts, and lights. 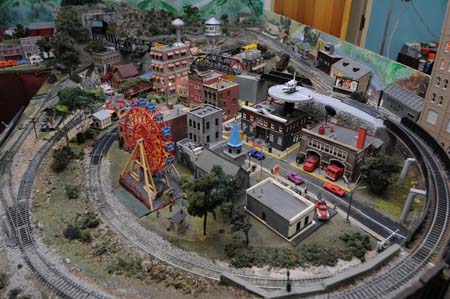 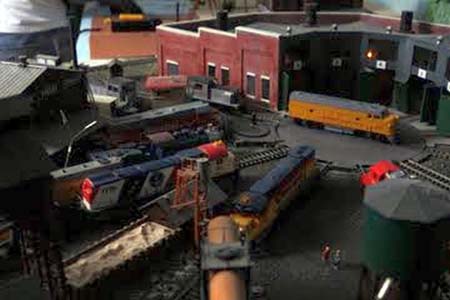 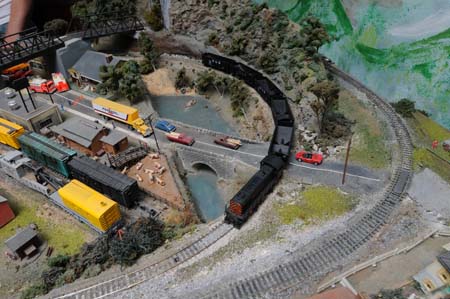 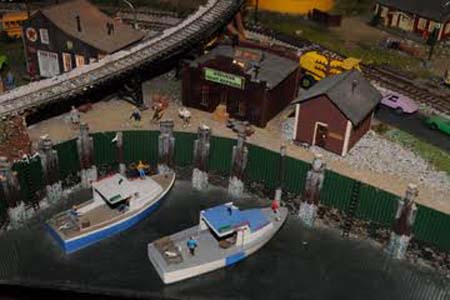 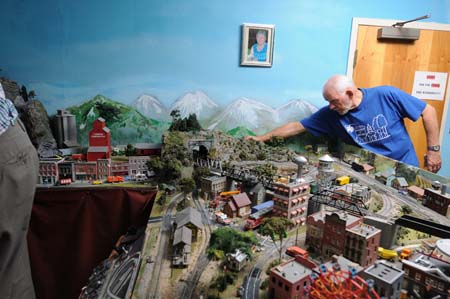 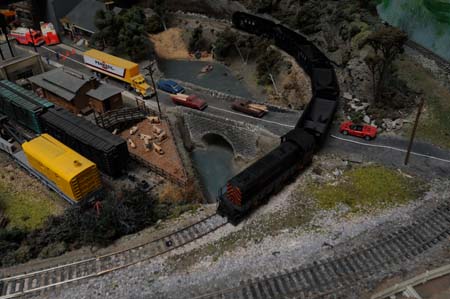 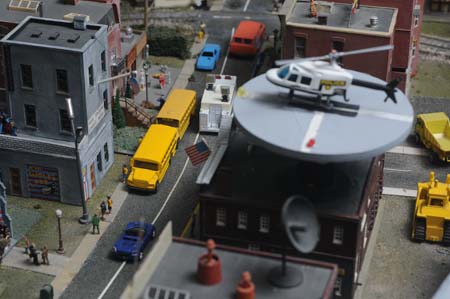 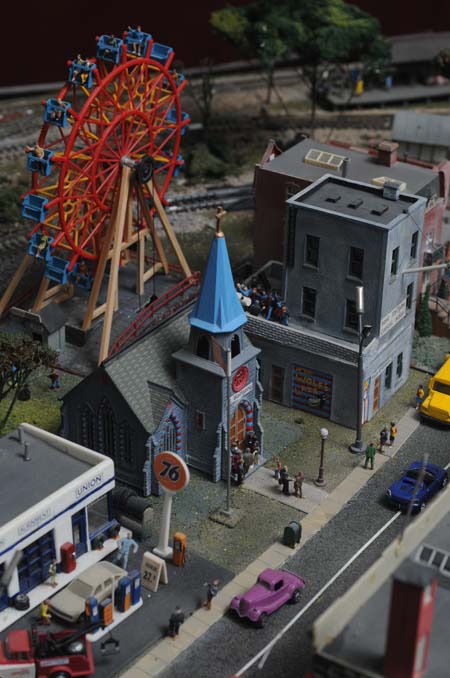 A jam packed layout from Bernard!

Had a ton of emails from the last post – linking to Ted’s woodworking.

Have to say, I’m in the latter camp. Building a kennel for this little chap: 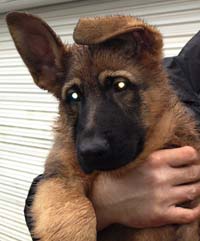 Haven’t named him yet. Any ideas gratefully received.

Don’t forget, if you’re heading off to ebay, bag a deal with the ebay cheat sheet.

107 Responses to Bernard’s layout – 18 years in the making