It’s been a while since I’ve been in touch but fear not it has not all been idle time.

During the last 12 months I have been working on a small shunting layout called “Lanarth”. Over the next couple of weeks I will email through the commentary and progress photos I took along the way.

They are a lot of fun to operate and have the benefit of being quite compact. Google “Inglenook” and you can get all the details and track plans. Needless to say I was hooked and had to have one of my own.

I had already started to have thoughts of doing a larger layout set in North Cornwall at some point. I had also collected some LSWR rolling stock and a Beattie Well Tank locomotive that suit that region.

After a bit of research I discovered an older station called St. Kew Highway that had a nice compact goods yard that I thought would lend itself to the shunting layout.

Using the inter-web I found old photos and plans of the station and started to amass the research material I needed to complete the layout. Since I was not slavishly duplicating the station I have called my layout “Lanarth”, named after an old farm next to the original station.

The final layout is 1′ x 4′ which is great because I can fit it on top of the side board in our dining room. 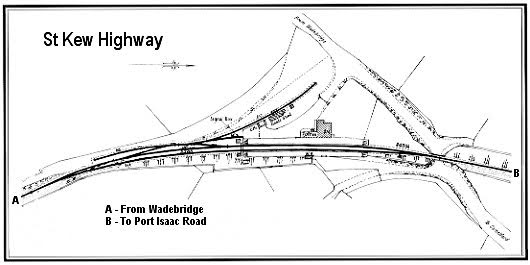 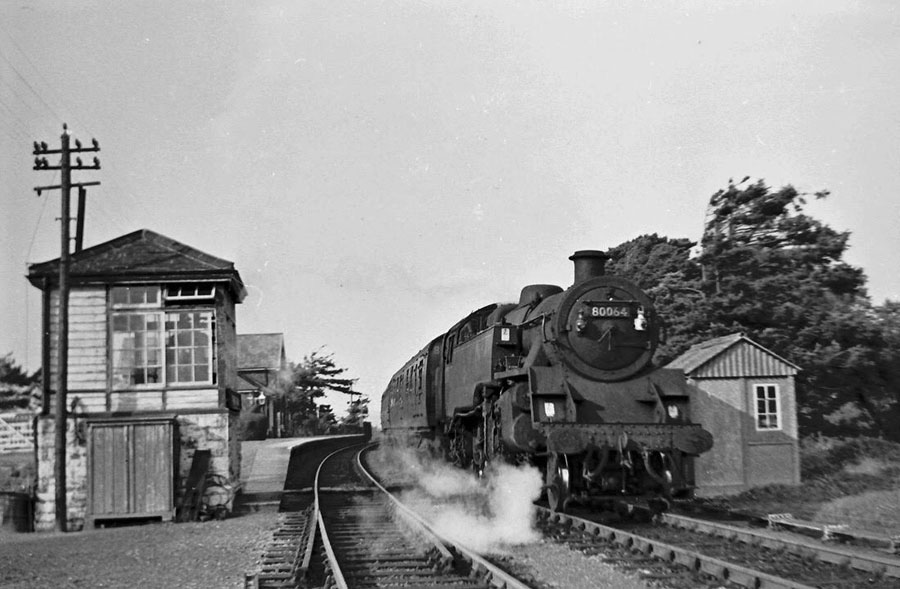 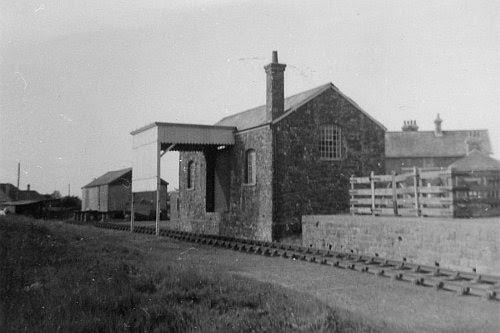 With a track plan sorted and some research sitting behind me I got on with the base board. This is always a great starting point with any layout as you seem to get a lot done in a small amount of time. The base board is 1200x300mm.

For its construction used 9mm marine ply top with a 42x19mm pine support frame under. My last layout was built on with an MDF top and
35x70mm pine frame.

This ended up at 200kg and proved to be very difficult to move. The marine ply has proven to be very stable and quite light. I also wanted this layout to be contained within a large box. The idea here is to protect the layout during transport and keep the dust if it.

Rather than doing this after I had completed the layout I made the box first. This way I was able to bit fit the base board and box together without worrying about damaging any scenery.

The box is made with 6mm ply and 42x12mm framing. The front edge of the box has the ply built up to look like it is much thicker than it actually is. 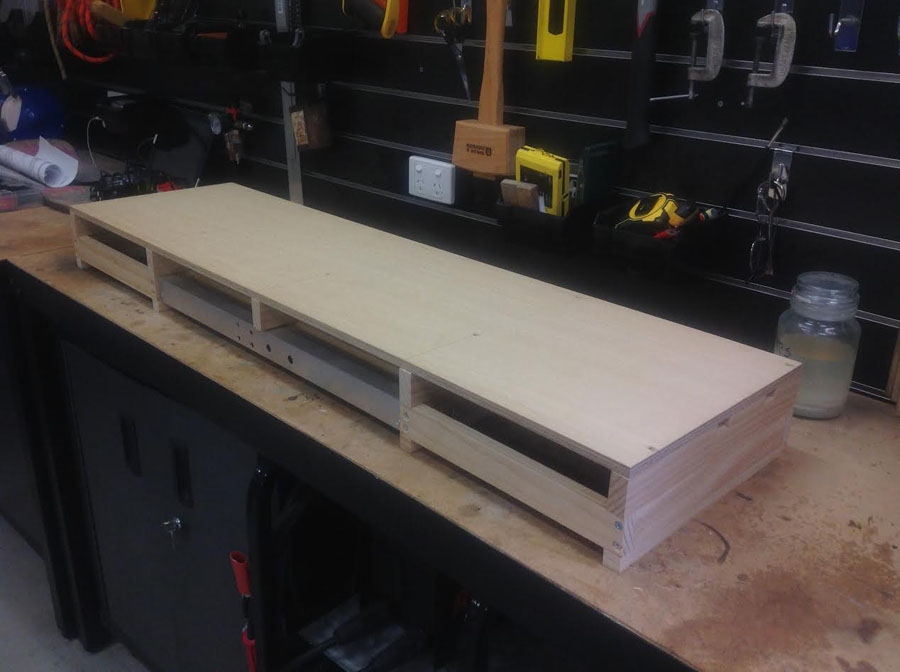 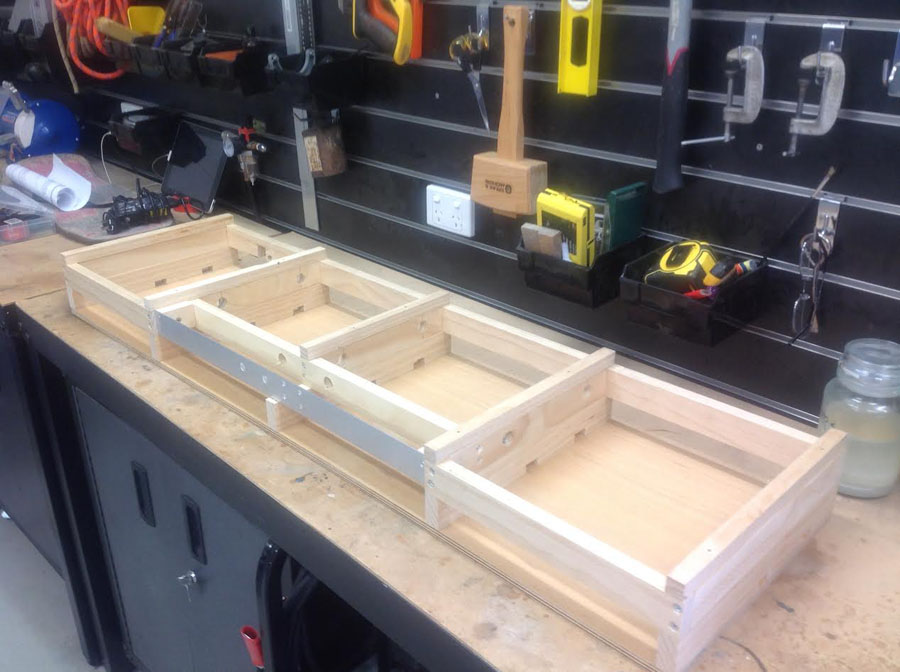 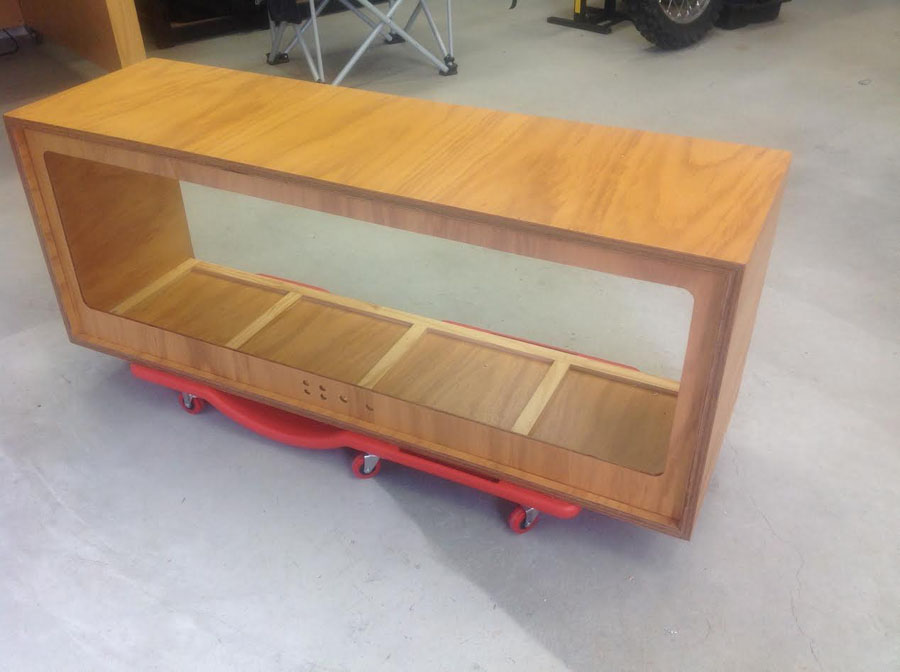 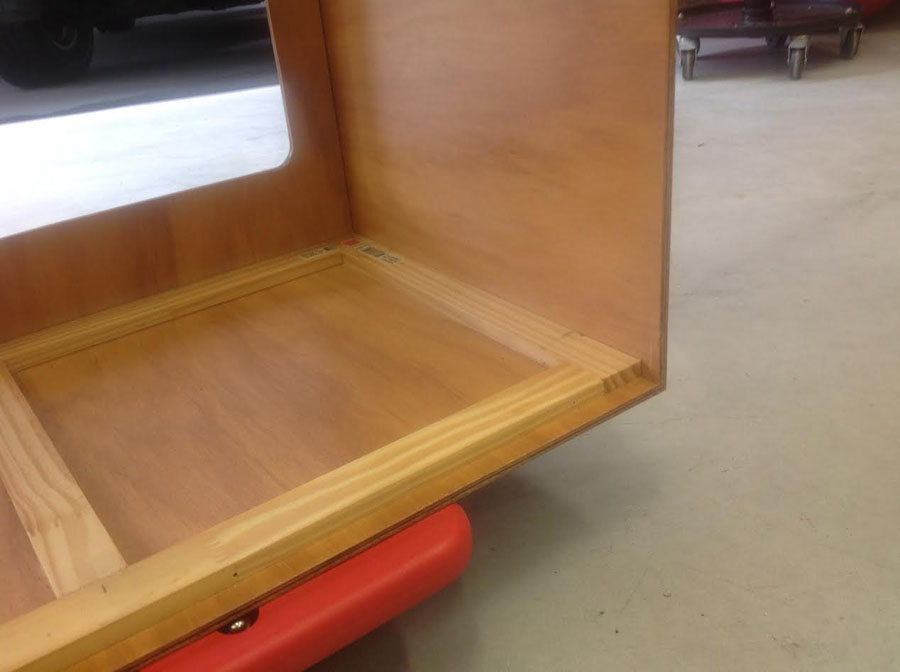 A huge thanks to Dave and Cameron. Can’t wait to see his updates.

And if you’ve been sitting on the fence, the Beginner’s Guide is here, but not for long.

PS Latest ebay cheat sheet is here (Some silly deals at this time of the year.)