Doug’s sent in some pics of his Lionel train layout.

Some of you will remember Doug from his Lionel train set post.

Well, quite a few comments on that post asked, “Where are the trains?”

So Rob’s sent in some pics of his trains running.

It does look lihe he’s having a lot of fun:

Having read the wonderful comments I thought perhaps I could answer the few who seemed to be missing out on my trains them selves as my grandsons had been using the table to run their own units, I had not thought to put any of mine on the tracks to take pictures.

So now I have taken pictures of each that I own, hooked up to a few cars to my Lionel train layout to make it look better. 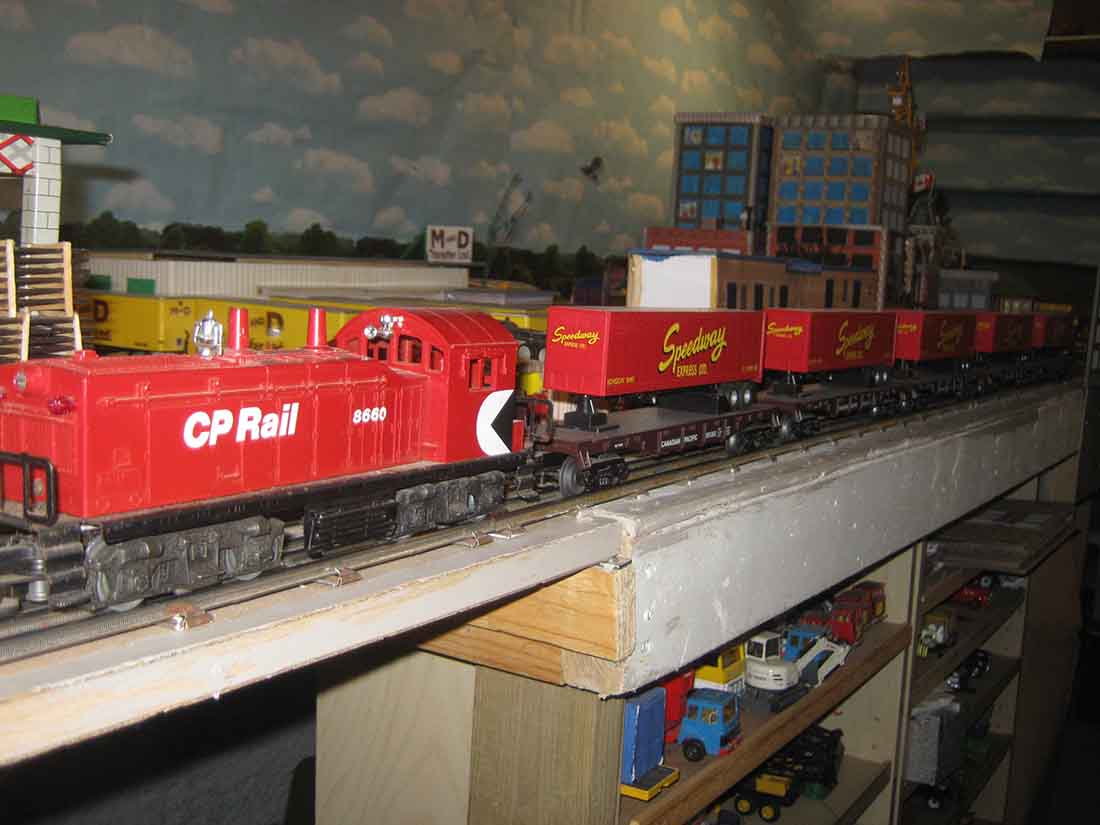 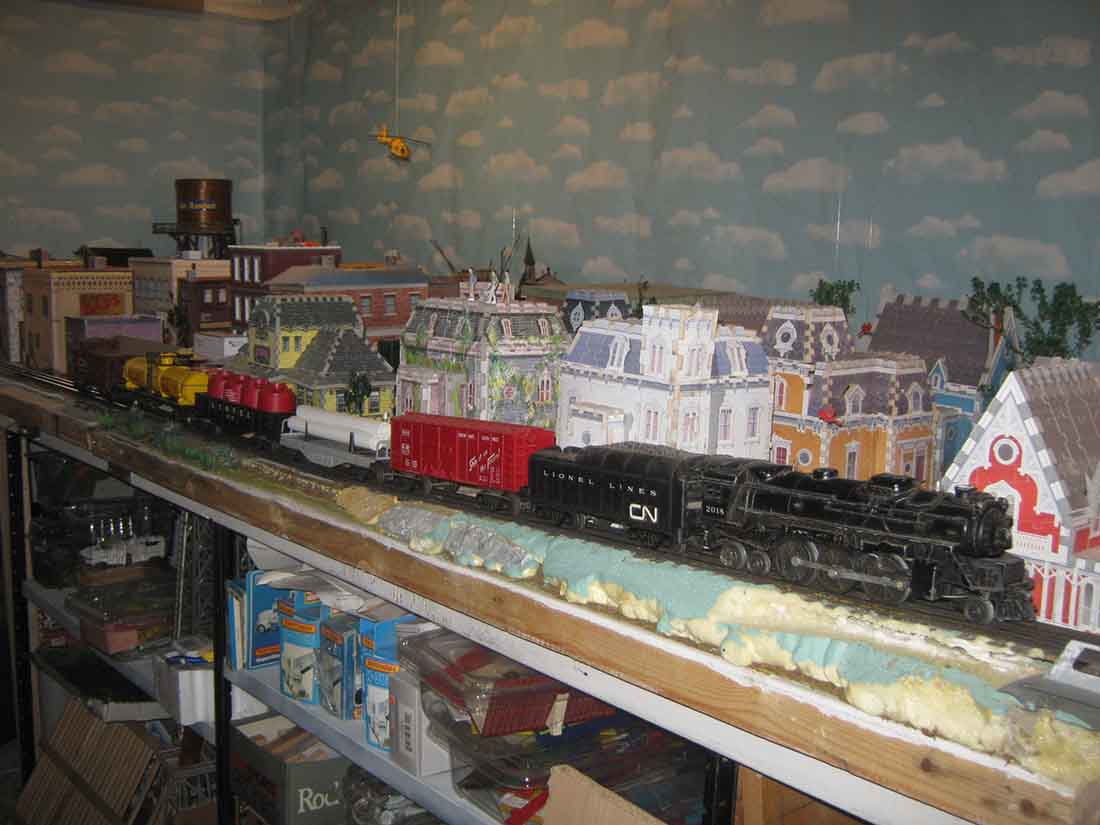 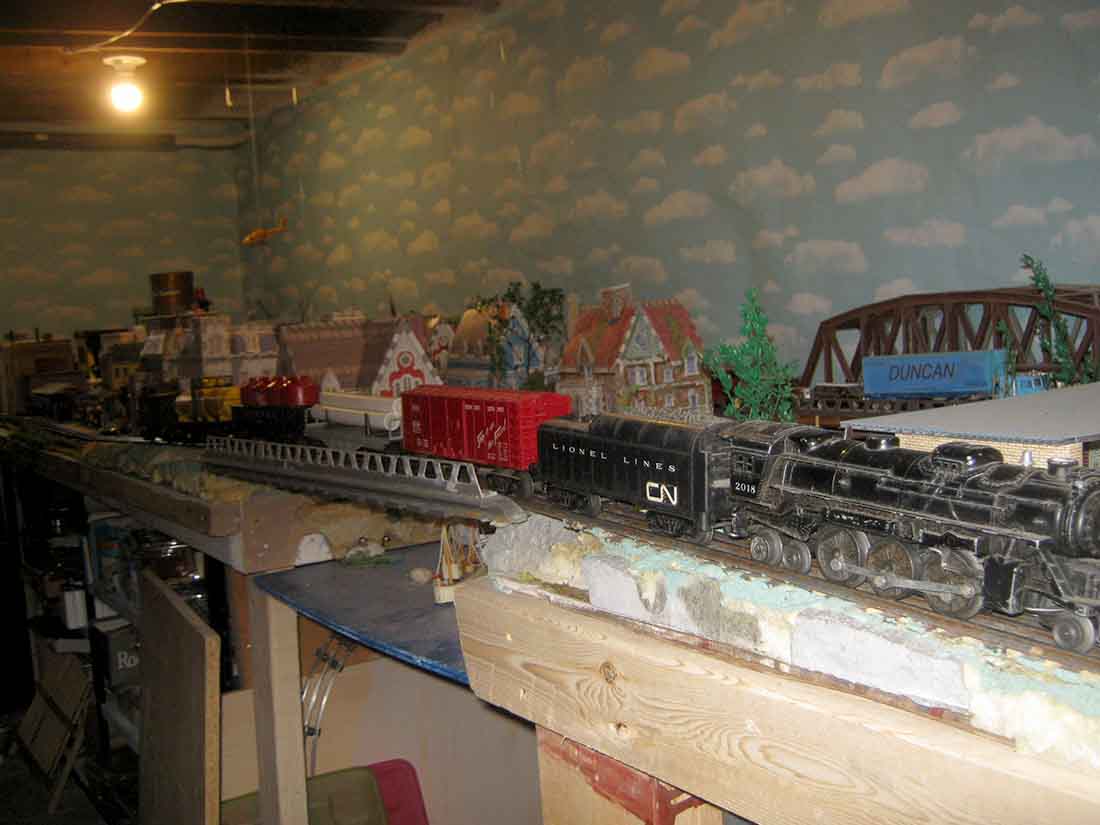 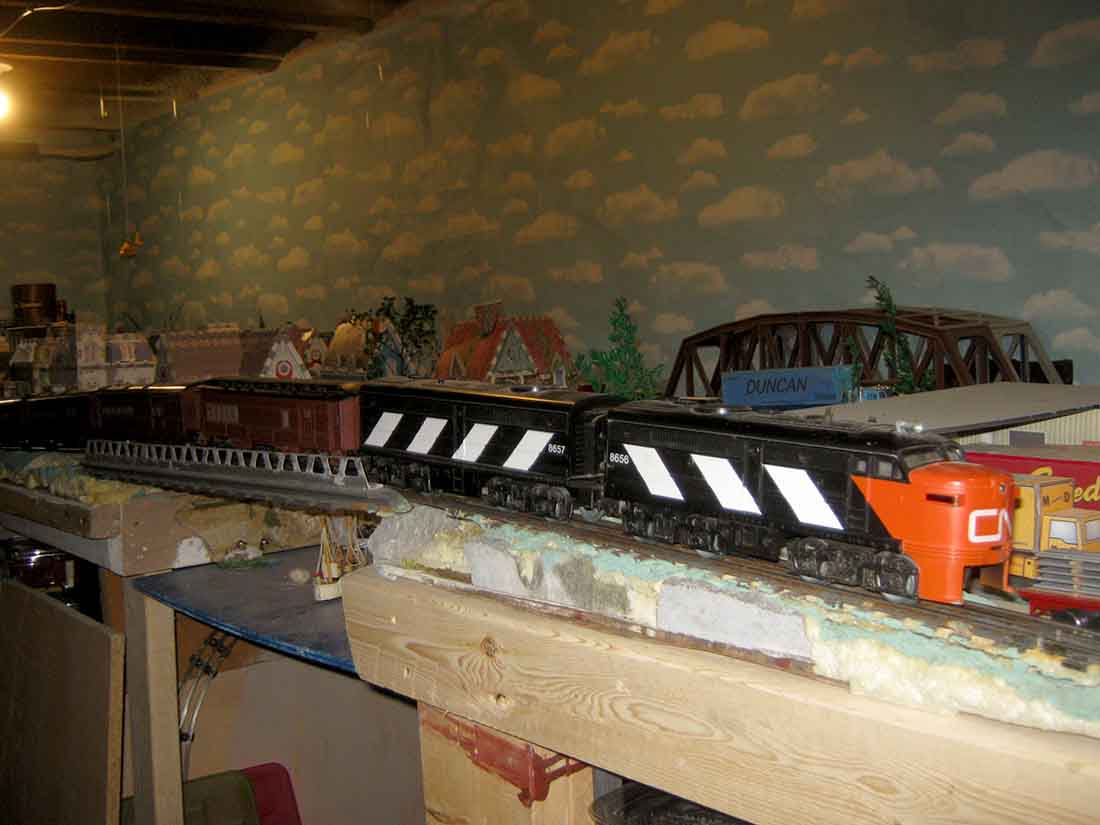 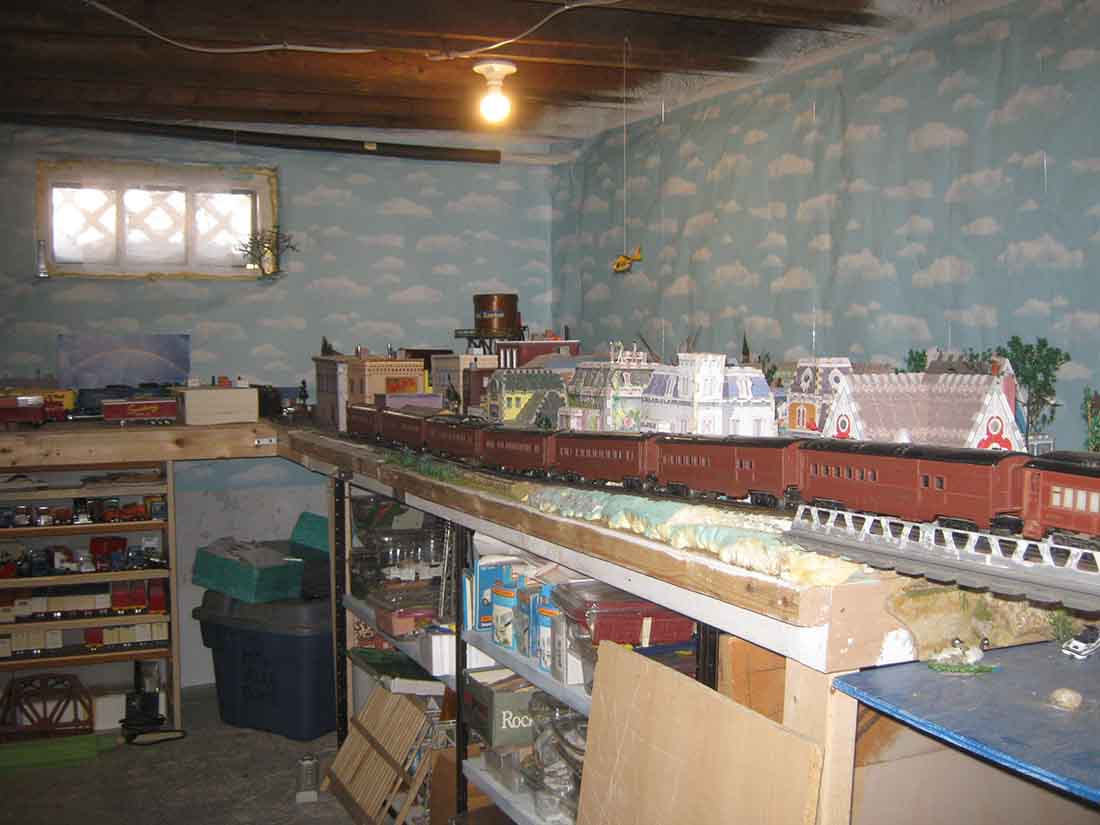 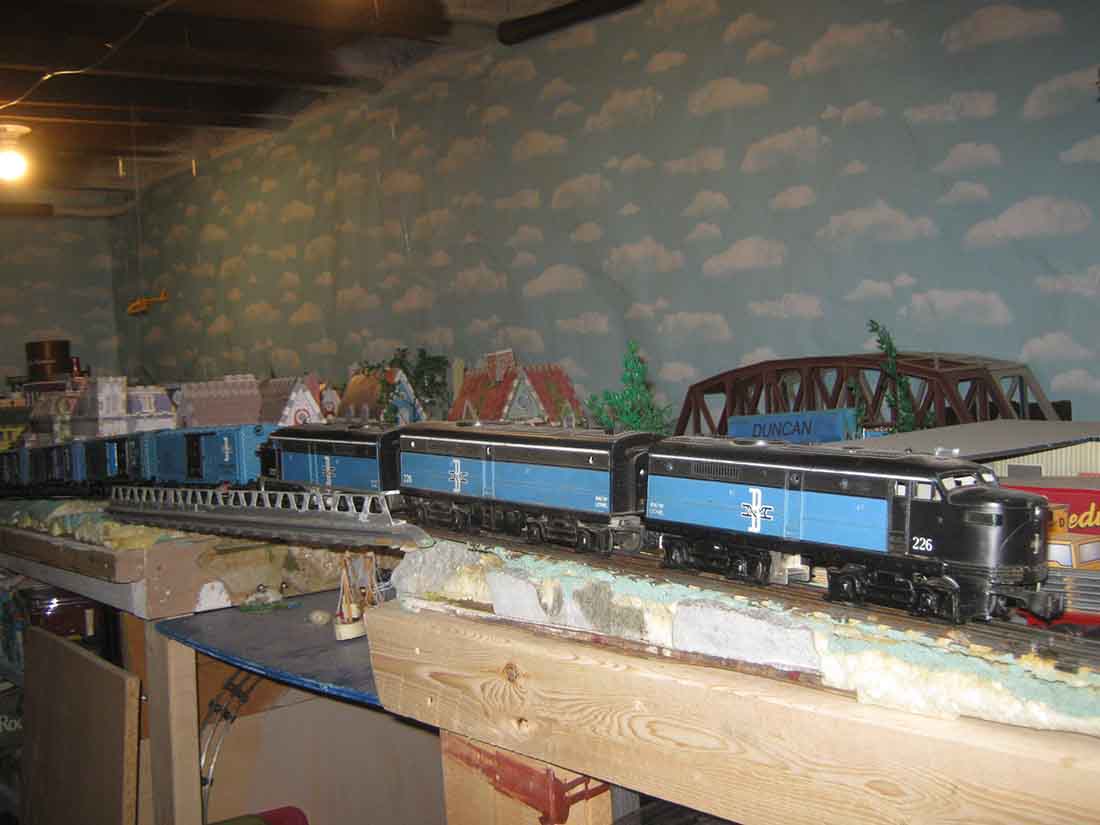 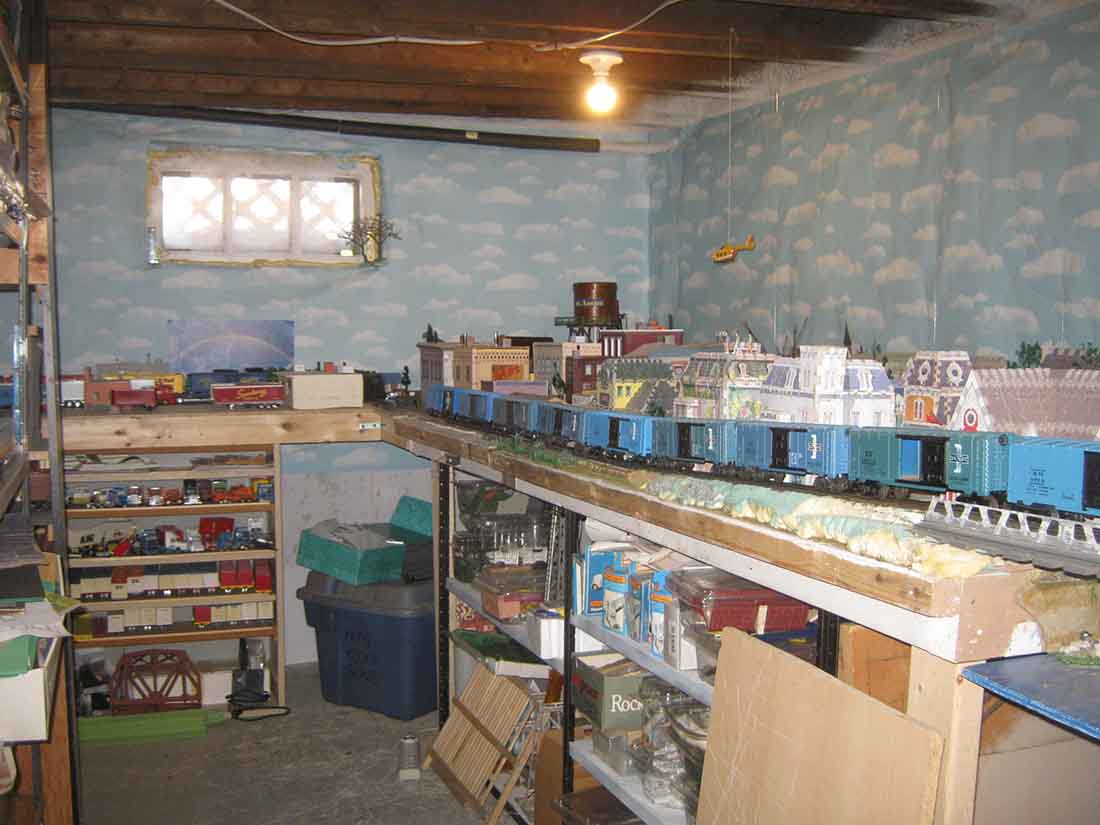 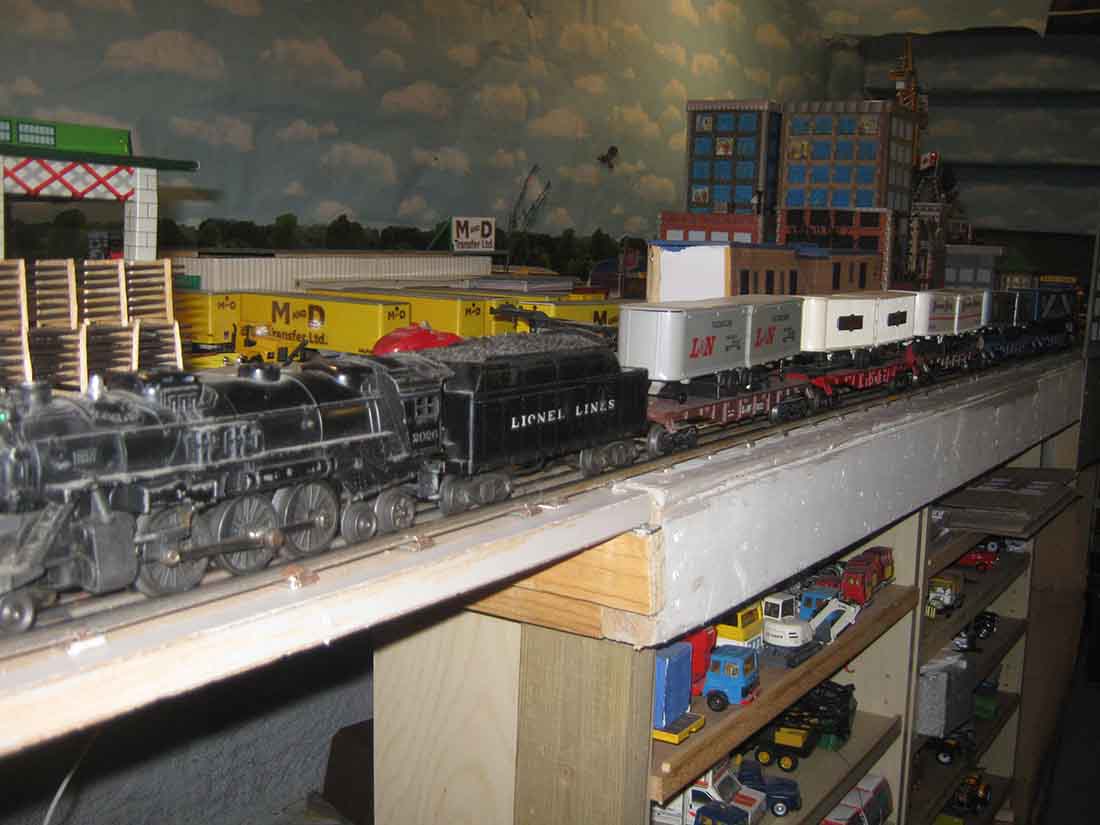 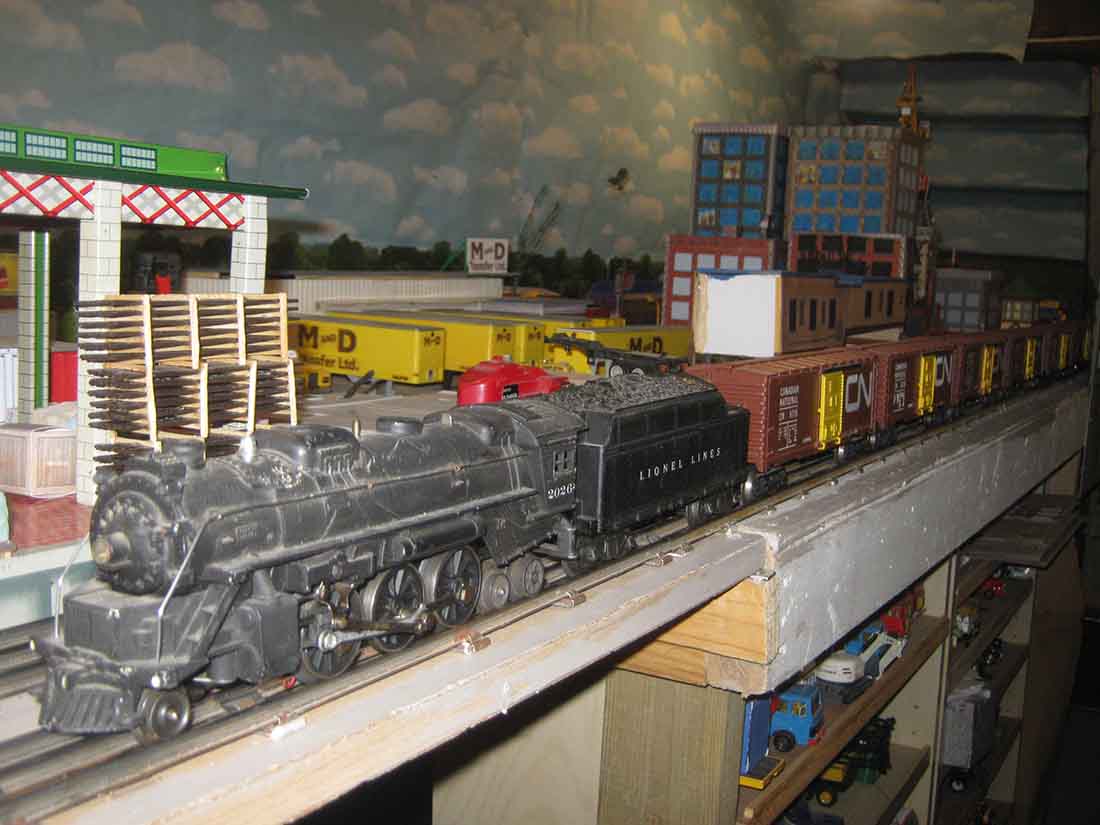 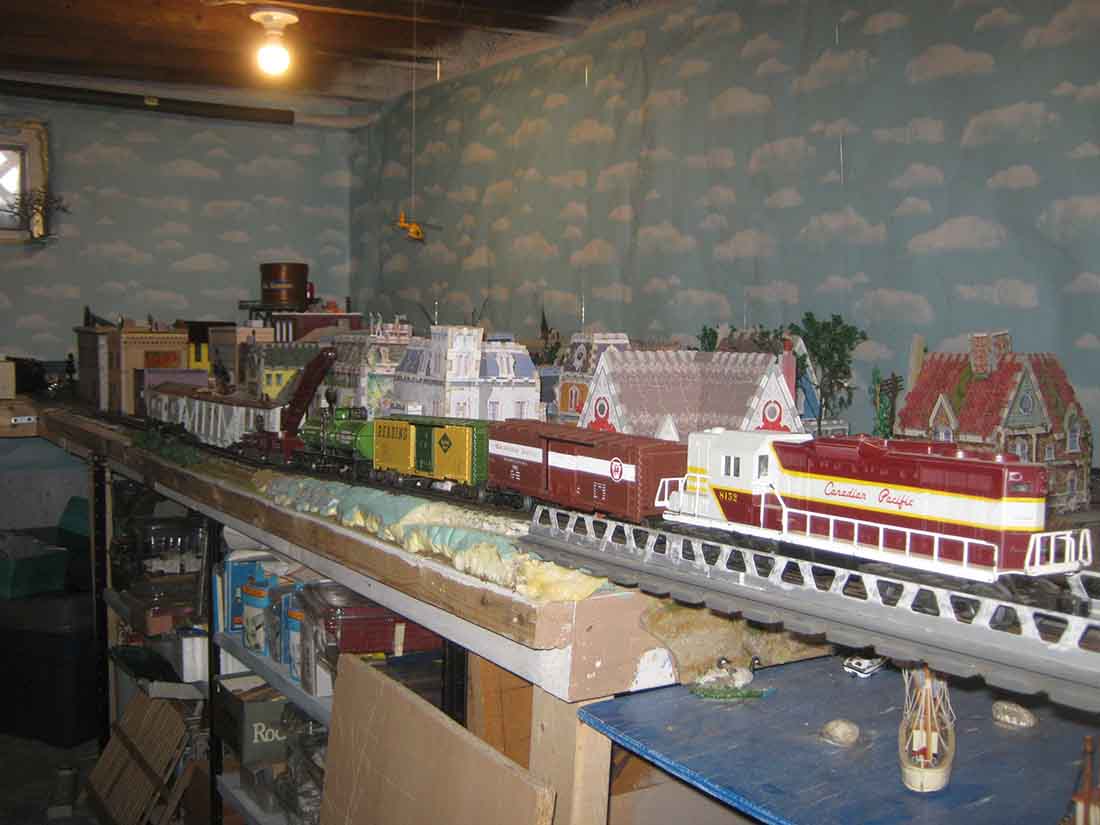 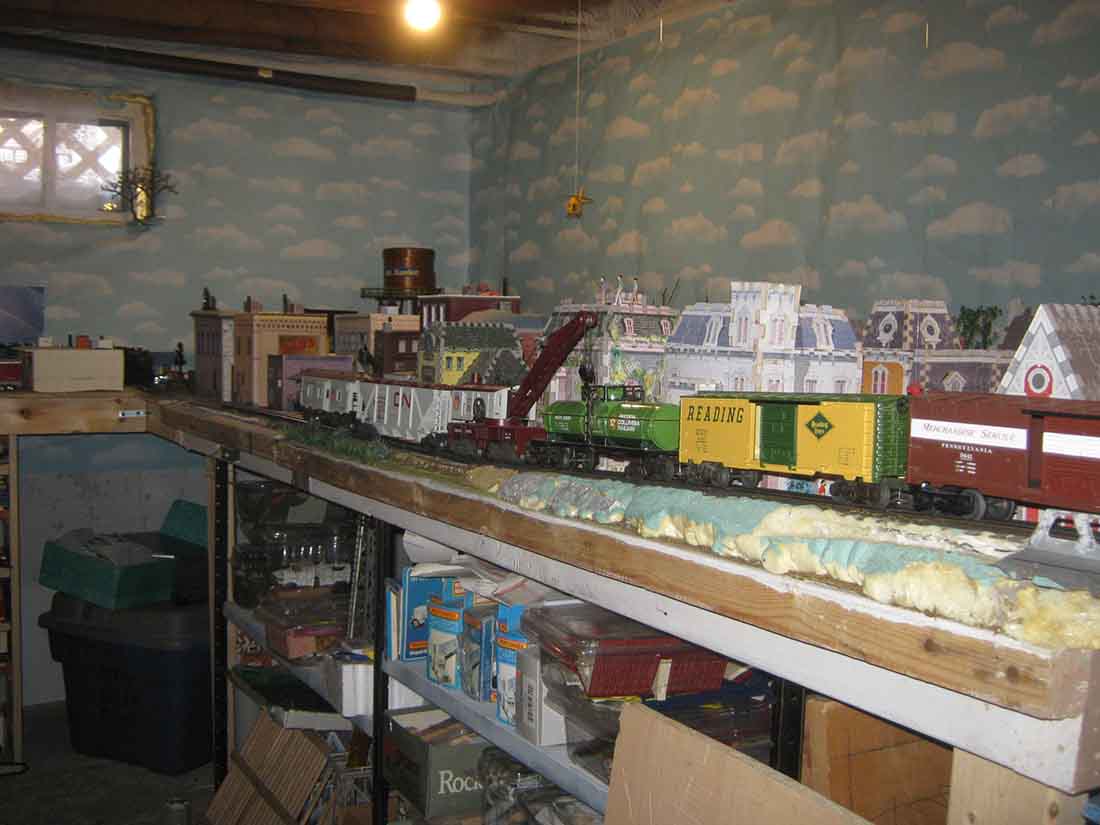 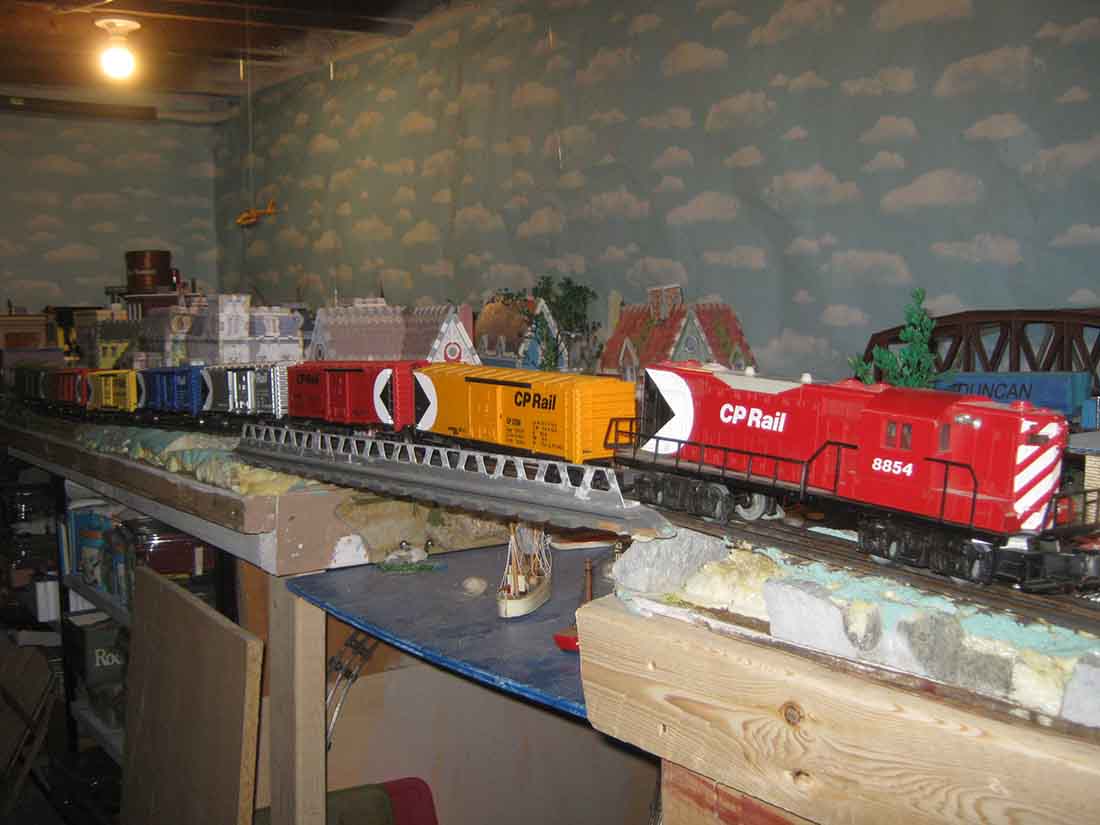 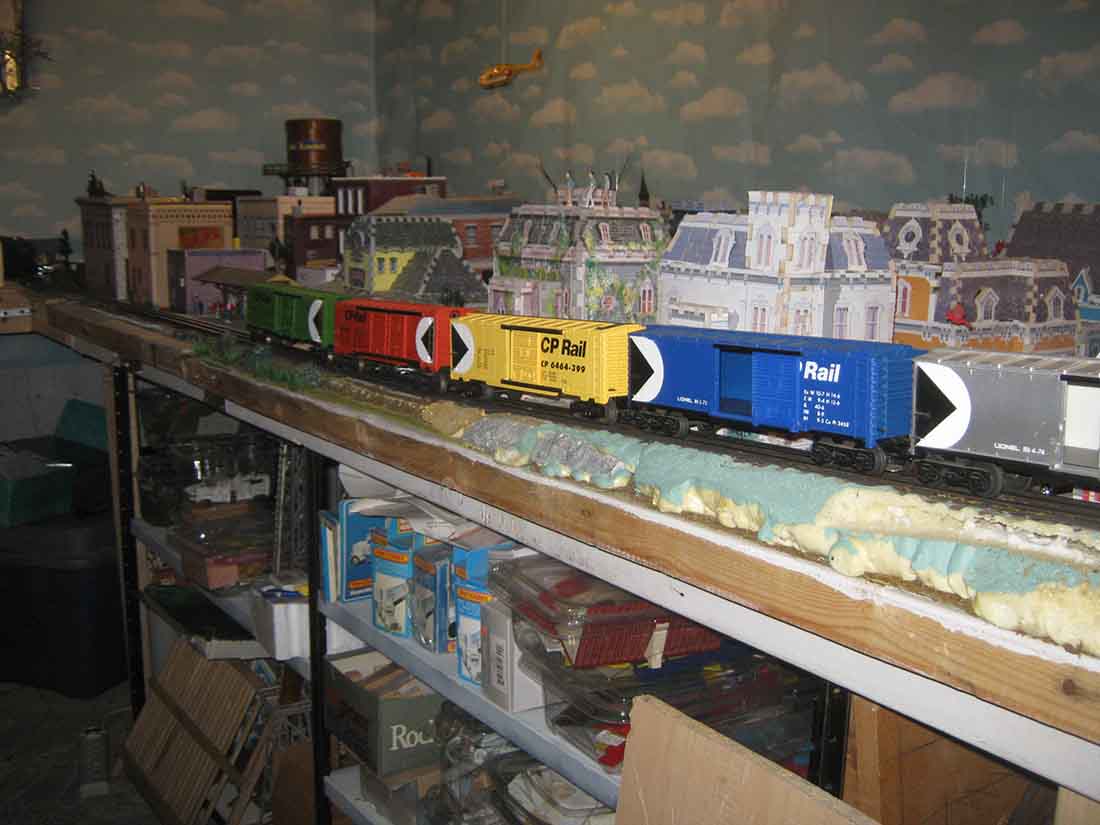 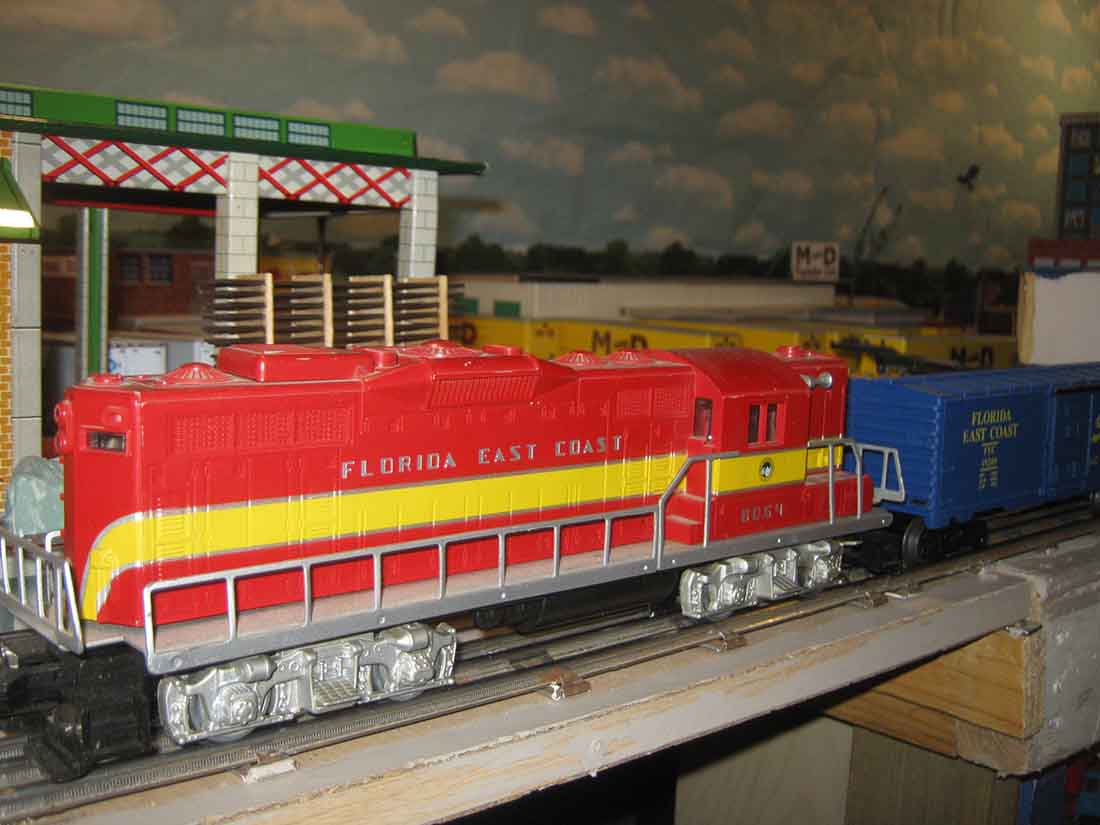 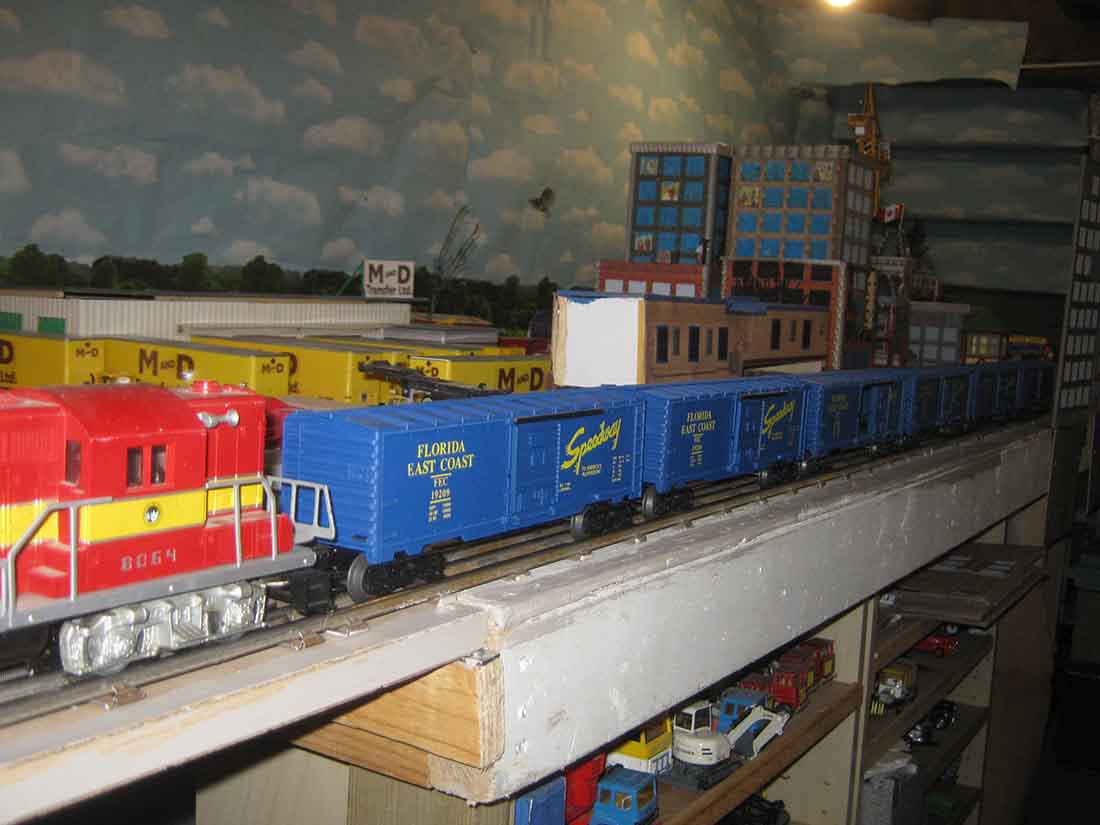 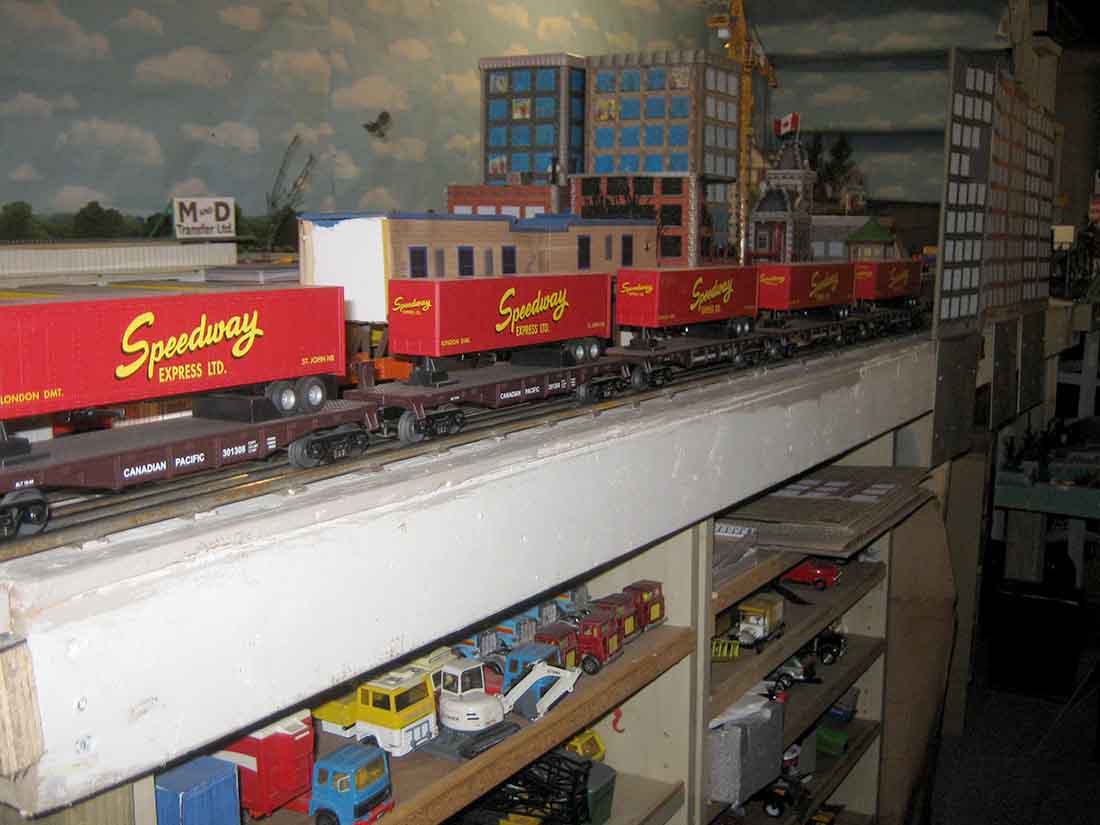 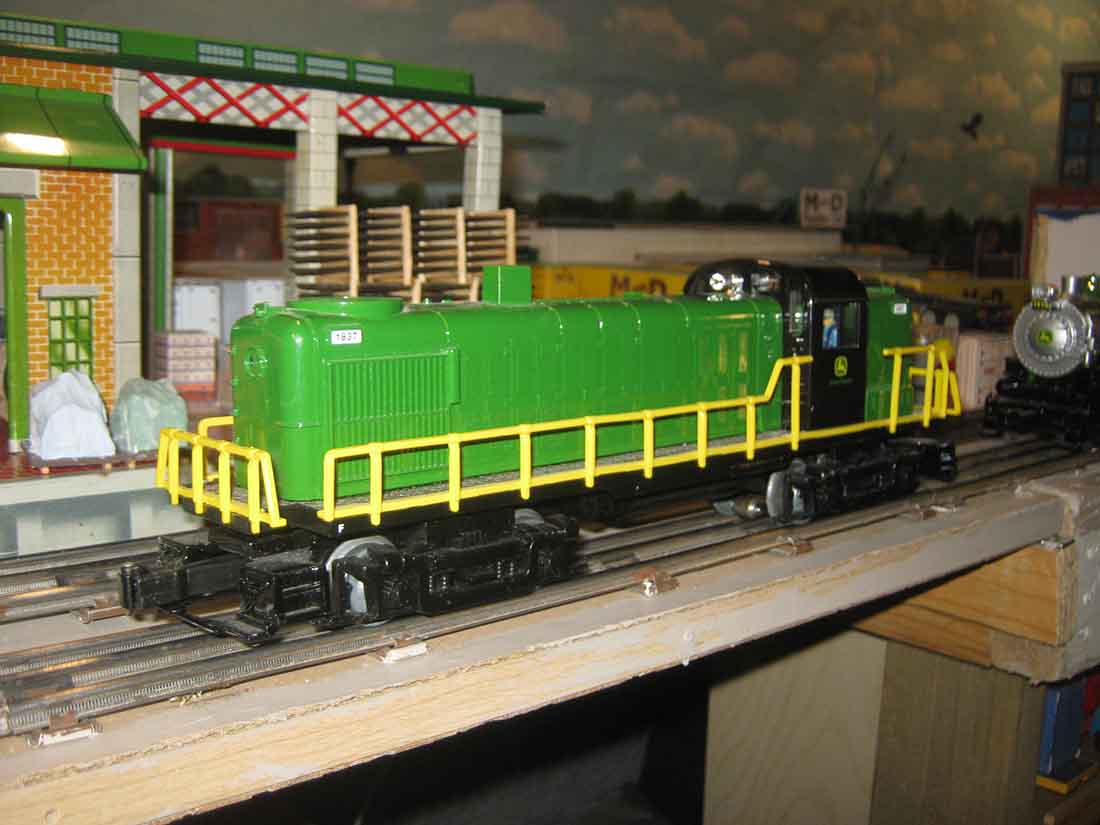 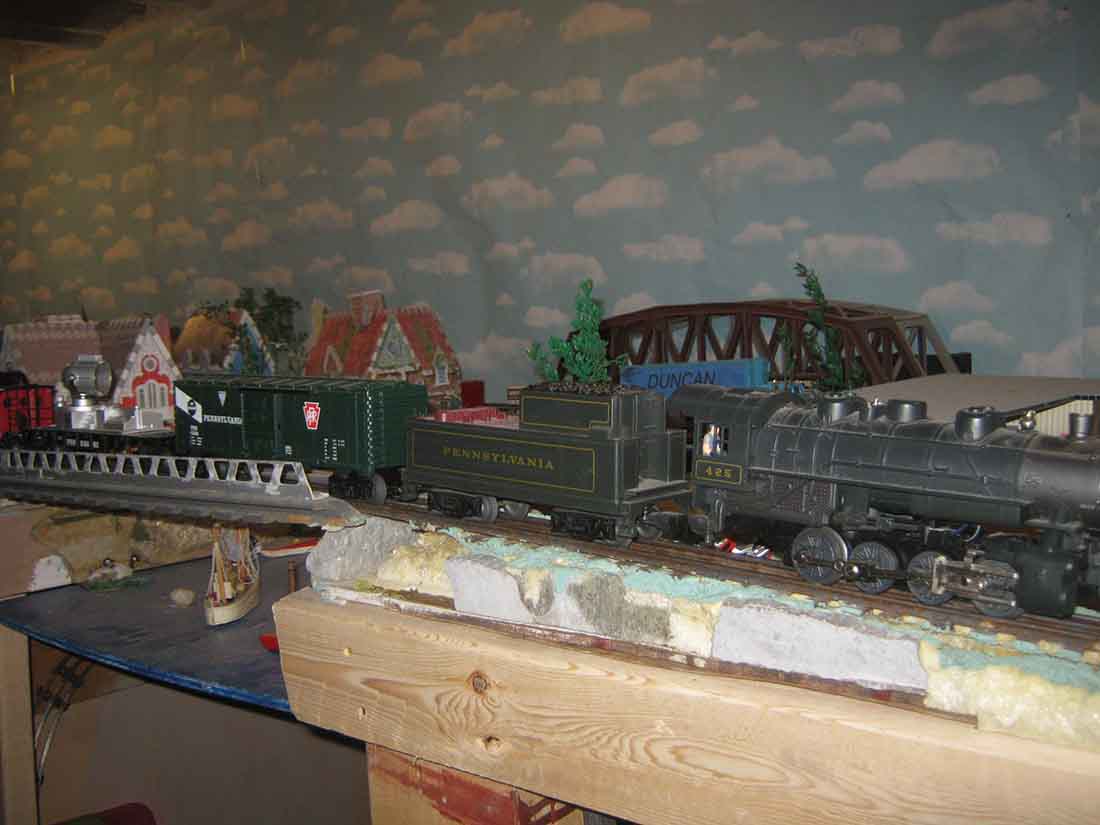 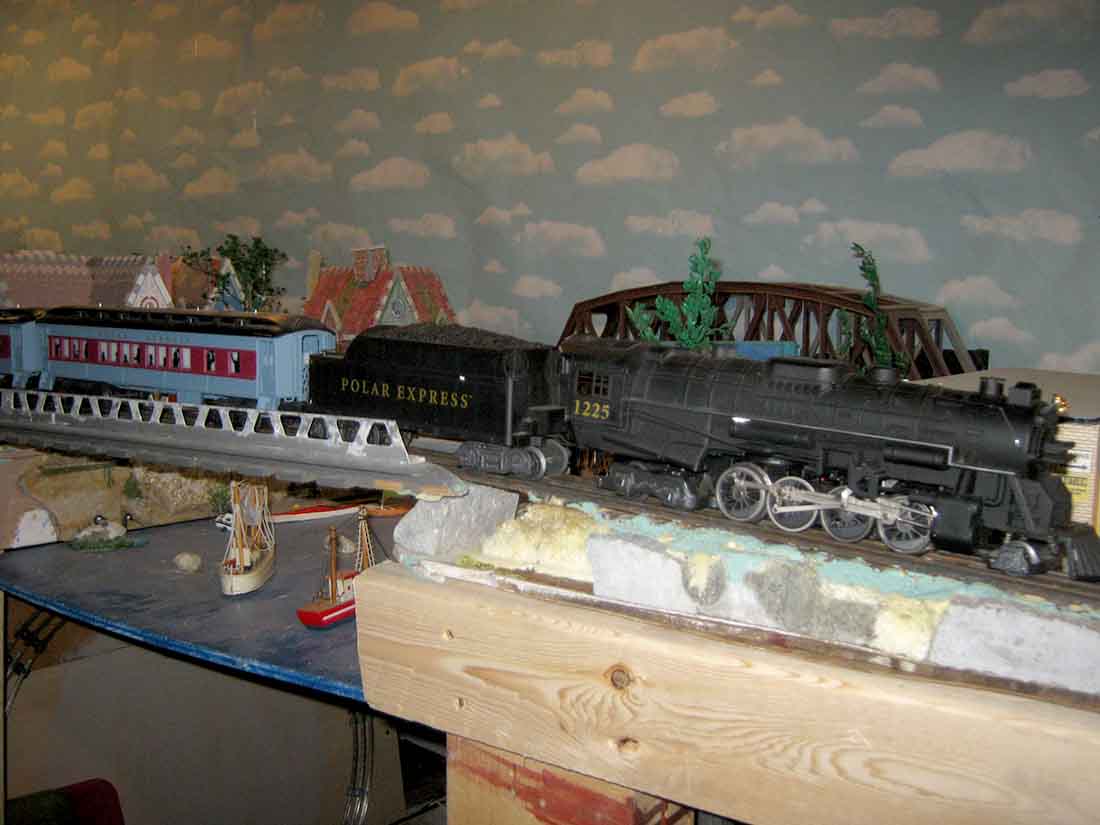 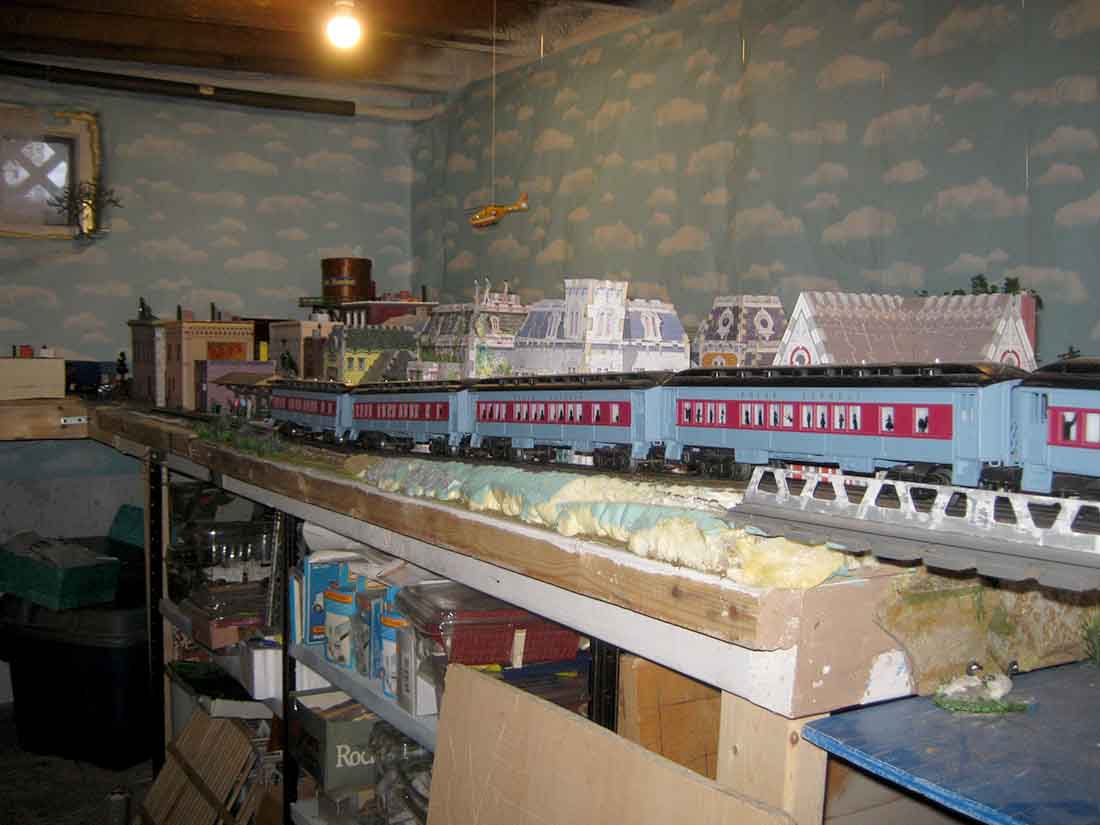 A huge big thanks to Douglas for sharing his Lionel train layout pics.

Here’s his first Lionel layout post if you missed it.

As you’ll see, he has quite a collection going on.

There something about Lionel trains that captures the imagination – it seems that the older they are, the better they are. But I think you could say that about lots of things.

As always, the the Beginner’s Guide is here if you want get going on your very own layout.