Roger sent this in.

It’s the second of three – but I’ve started with this one as I thought it excellent.

Here’s the second of my FREELOADS for flat wagons – and I think my favourite. I’ve been storing the tops from washing-up liquid bottles for a while – convinced that one day they would appear on my layout. Stuck a couple together and lo and behold.

After you have cut off the tagged, press-in tops (which you keep!) it’s important that you match the halves up perfectly – then you’ll notice that you have a natural, free-standing base. Glue with superglue – works fine with these polythene bits and pieces.

Once painted, you could stick them straight onto the wagons – but I don’t like using glue on trucks – so I made bases for them, attached them to the bases with glue and thread – then used tiny blobs of Bluetack to secure the whole thing to the rolling stock.

Checked it out – and once loaded they fall just short of the height of an OO scale coach – so they’ll pass through tunnels – and probably okay for HO too. And they’re exactly the right width.

Please don’t ask what they represent! Got the idea from old photos of similar looking loads which I’m sure nobody but the manufacturer could identify. Point is – they look great.

Best wishes to you and all out there. 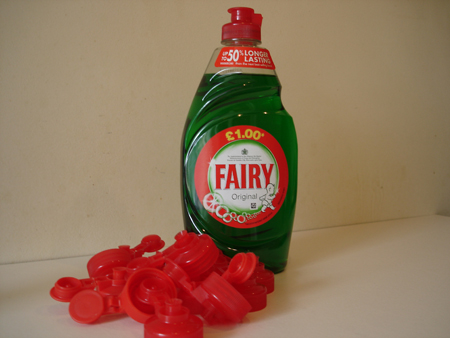 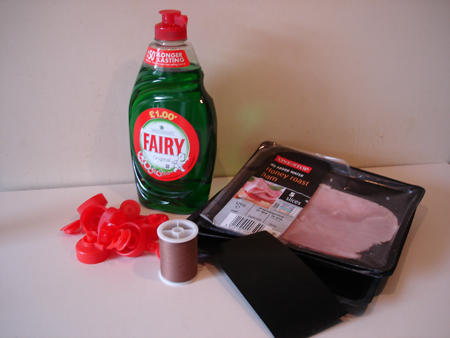 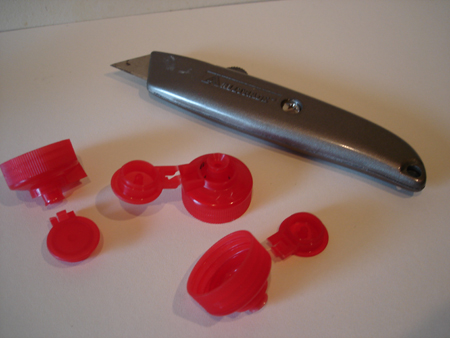 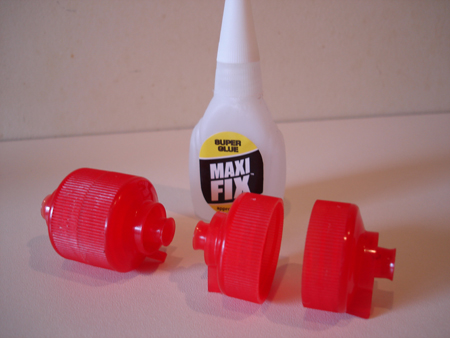 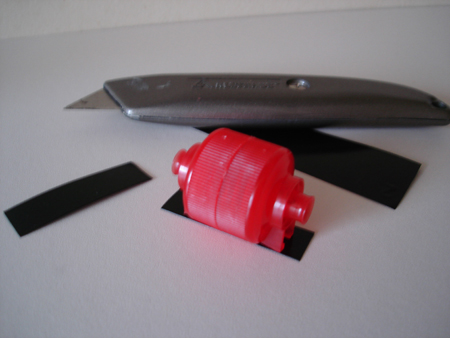 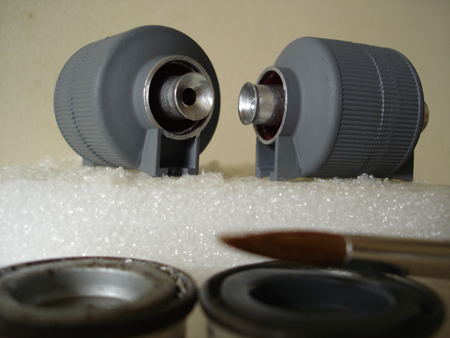 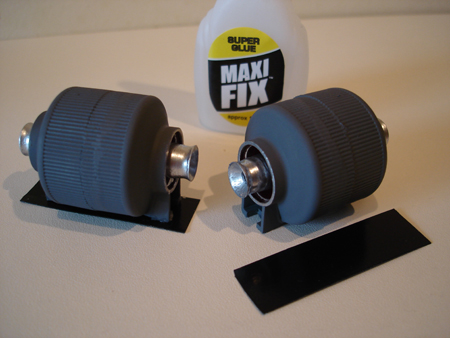 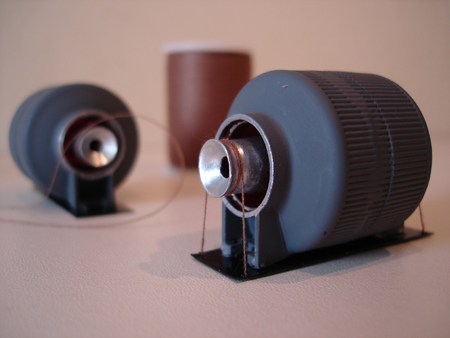 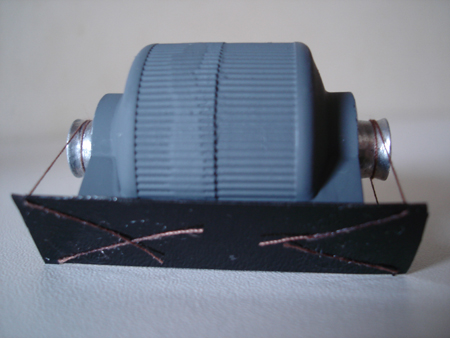 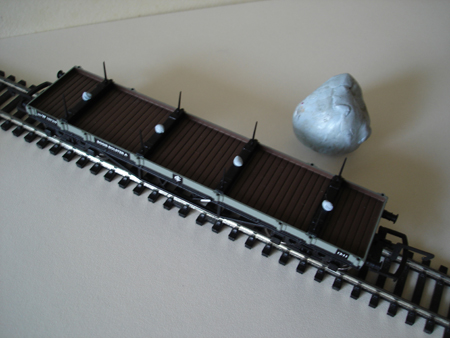 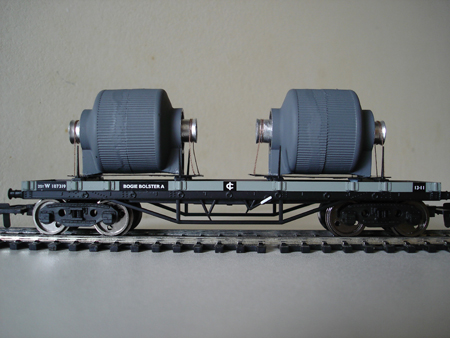 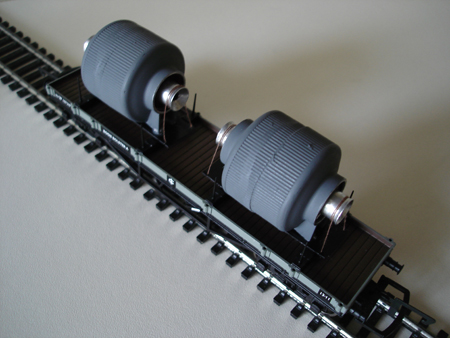 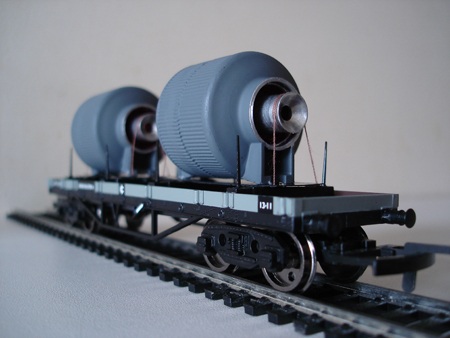 Pretty good eh? A big thank you to Roger.

One last thing. Thanks for all your emails on the ‘ebay cheat sheet‘. Hope it’s saving you a fortune.