I’ve been an armchair modeler and avid reader of your blog for 3 or 4 years, and finally decided to “make a start”, as is so often encouraged by you and your contributors.

I’ve got an idea for an HO gauge project in a big spare room, but being a sort of “learning by doing” guy I built this diorama to just see how it would go.

I figure I would make plenty of mistakes and better to do it on a small scale.

I bought this little used N scale set on Ebay for short money and added some extra track and a switch, went to the lumberyard for foam board and adhesive and just went after it. What a blast!

I read lots of tips and advice before, but not until I really got my hands into it did it sink in: My #1 lesson?

Make absolutely sure you have your track work right before you go any further. If the train doesn’t run right it isn’t much fun.

The other thing I learned is that I, personally, really like the landscape part of the hobby and not so much the technical and wiring part.

I envision my bigger layout being long runs and great scenery, with only enough sidings and switching to make it interesting. And I want to learn more about painting clouds and sky. The concept of dead rail layouts using a battery powered r/c locomotive bears further study…

It still needs some finishing touches- I have some 3d printed livestock, wild animals, figures, wagons, etc. ordered to add some interest.

But anyway, here’s a quick video of Dry Creek Junction.

The narrative: In about 1885 some forward thinking and influential ranchers near Rawlins, Wyoming persuaded the Union Pacific railroad to put a spur line into the little town of Dry Creek.

The intention was to start breeding Hereford Cattle which could be shipped via rail car to the Eastern markets via the recently opened line to Kansas City.

The little town of Dry Creek, which was before just a single dry goods store and saloon for local ranchers soon became a gathering and loading place for this expanding cattle market and grew to include a hotel for travelers and cattle buyers, a restaurant and a much bigger saloon and brothel for cowhands and drivers, The railroad was bringing commerce and prosperity.

Note: The cattle sorting and loading facilities are yet to be constructed- its that big open space near the headquarters of the old Dry Creek Ranch.

A layout is a process, right? Still sorting out how to build an authentic period buck and rail fence and corral in N scale. My prototypes in round toothpicks don’t cut it! But what a lot of fun figuring it out. I’d be open to any good fence advice! 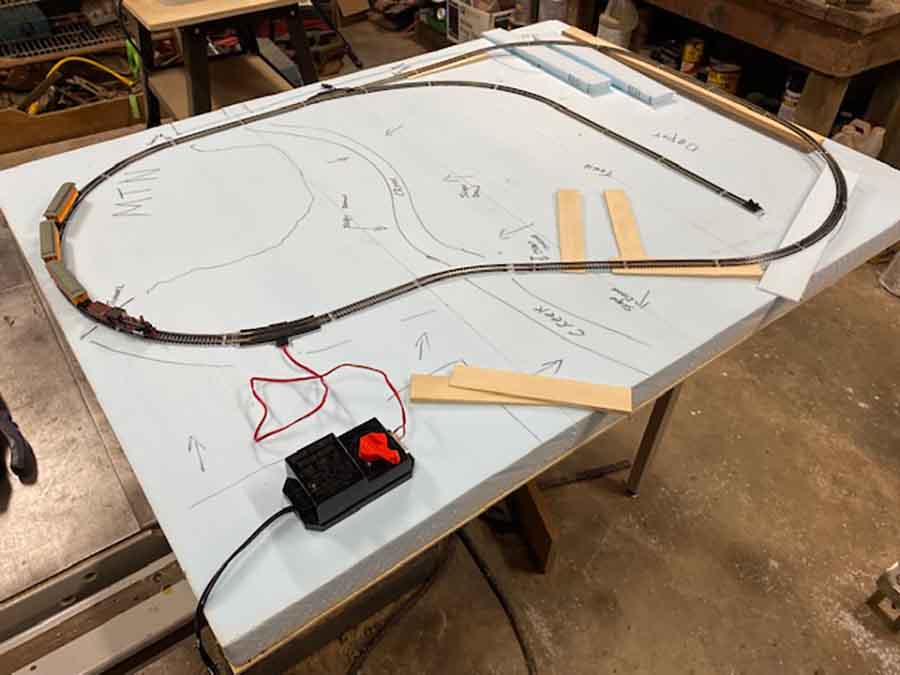 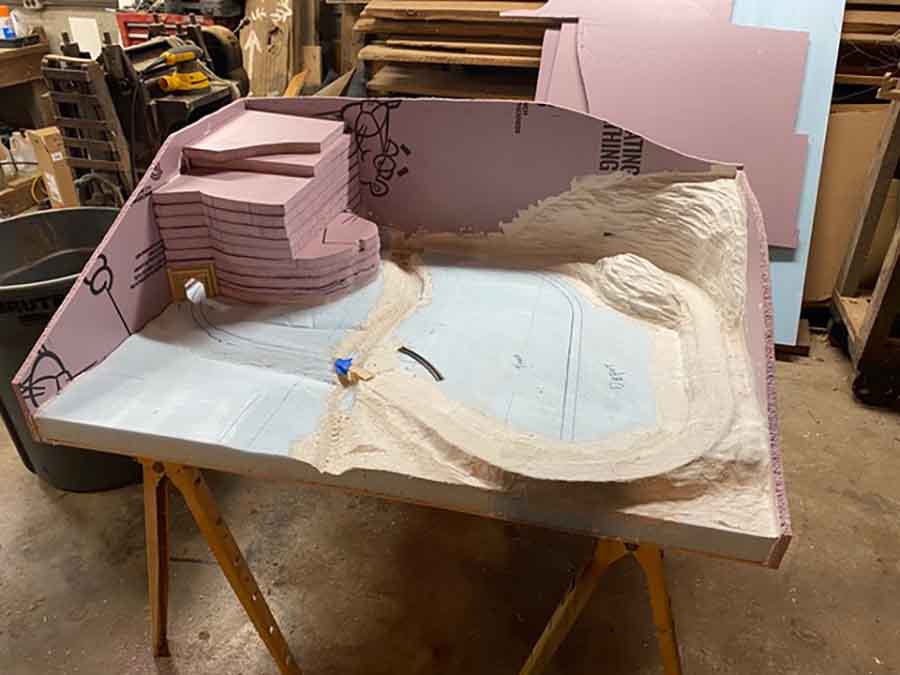 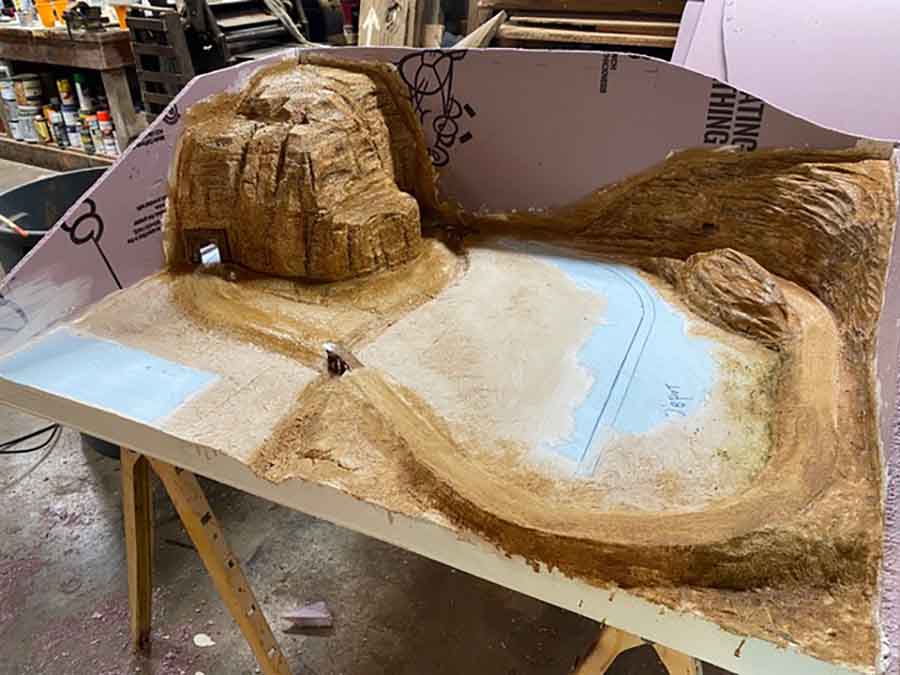 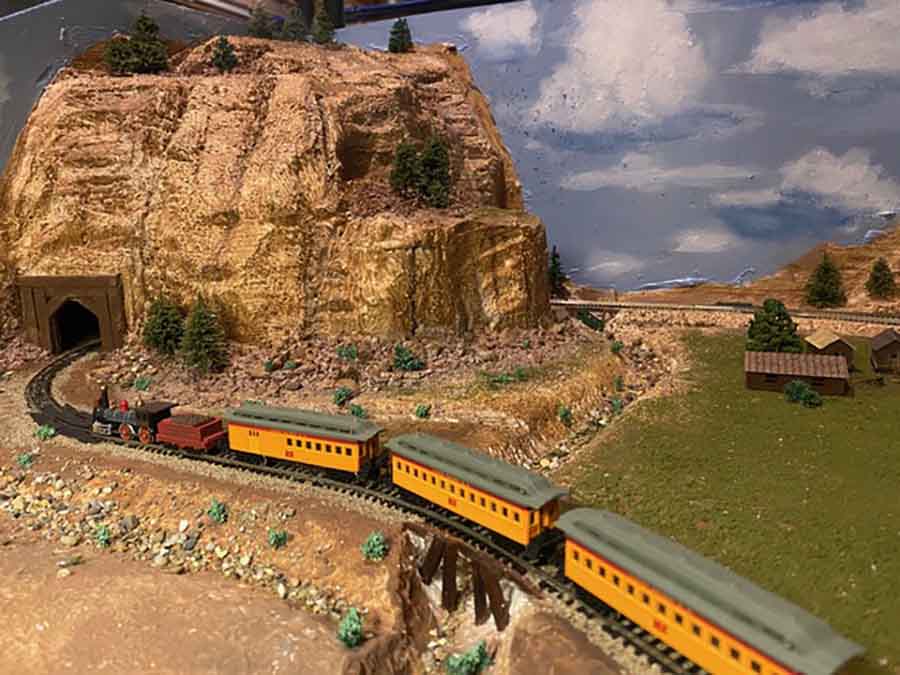 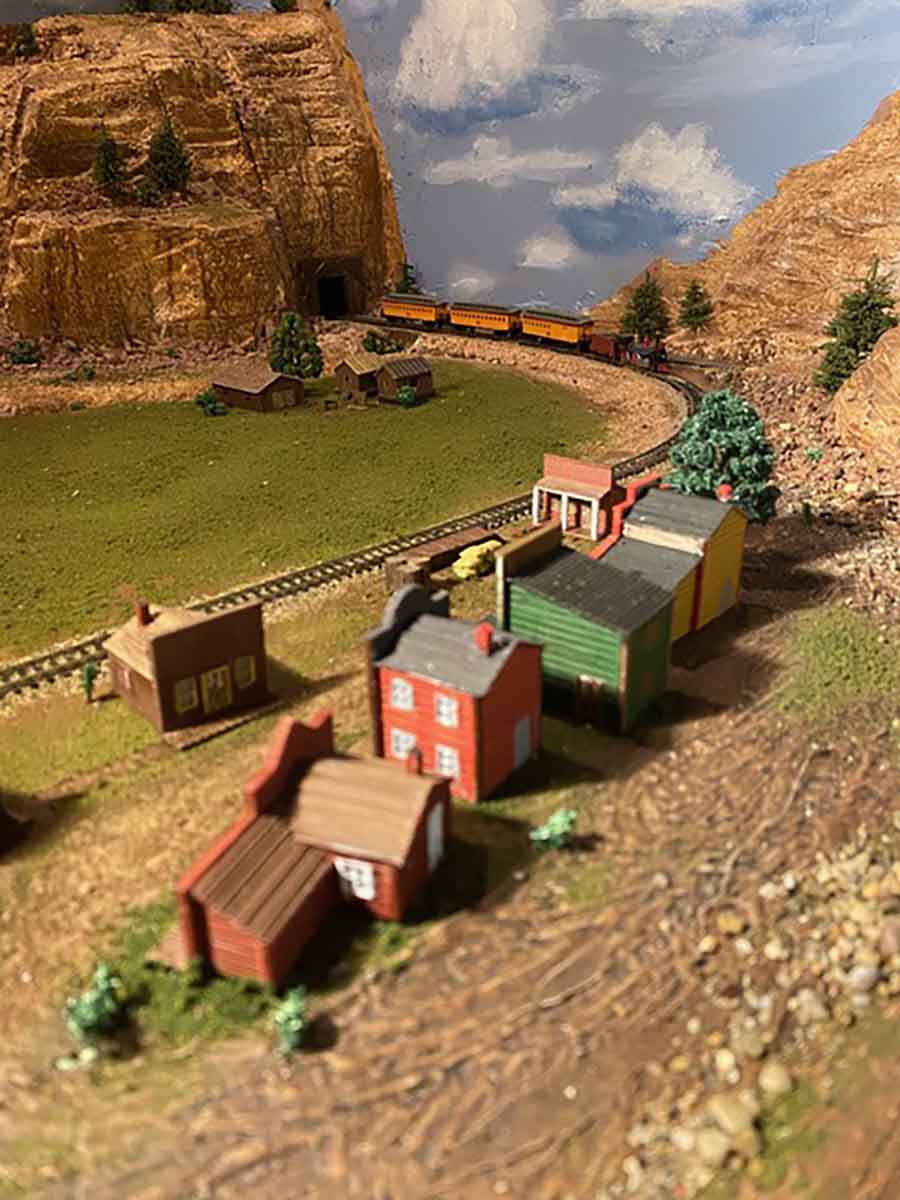 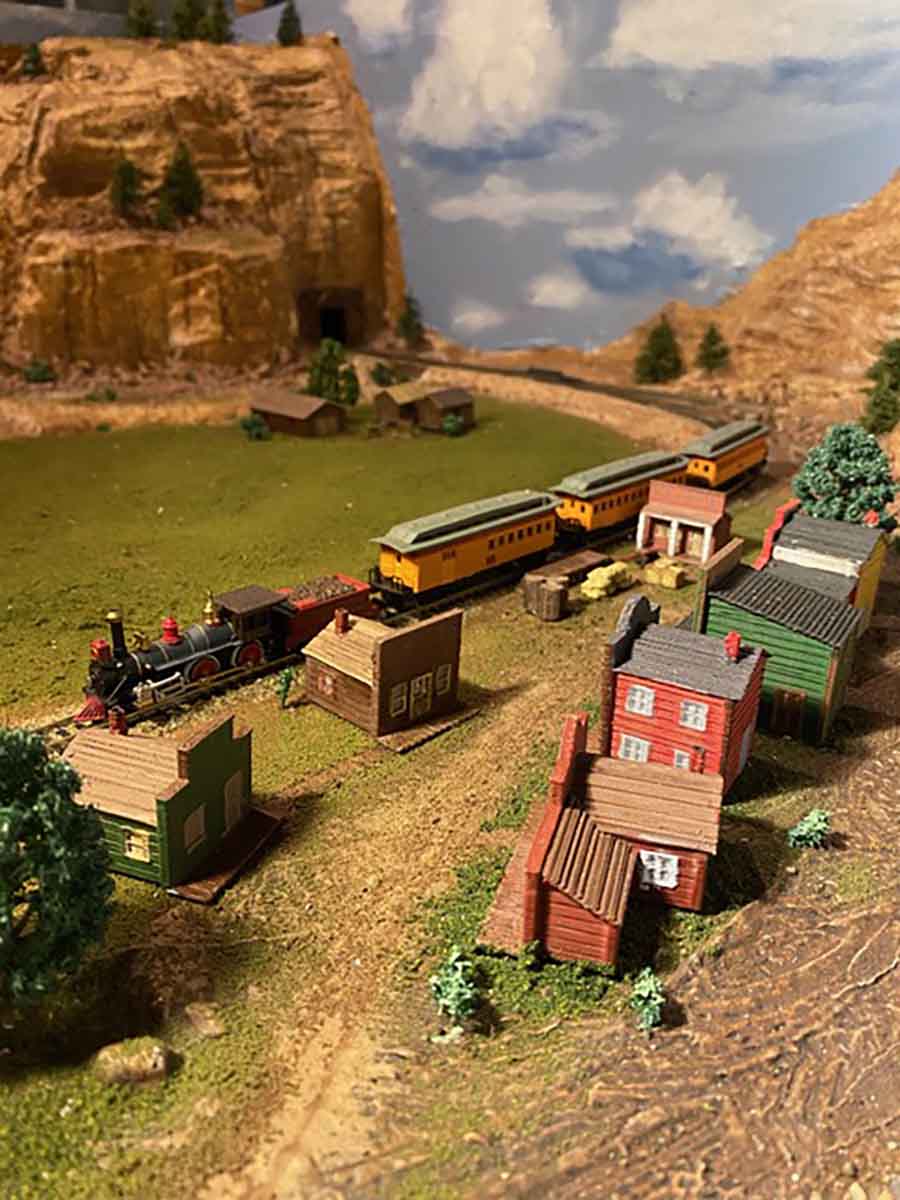 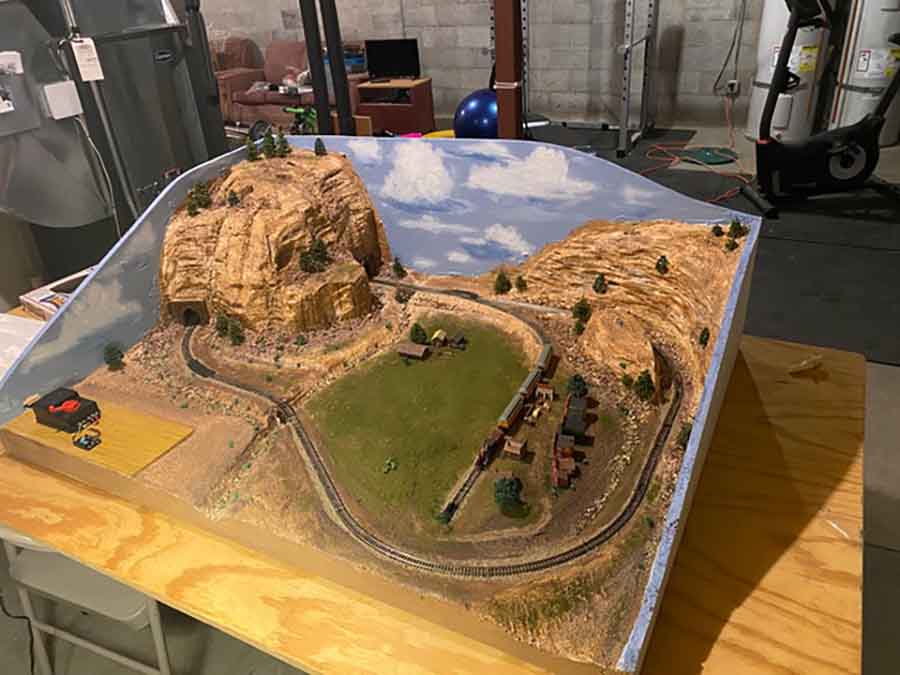 Love what Mike has done with his N scale 2×3.

He’s made a start and that’s what it’s all about. Can’t wait to see his HO scale!

If you fancy following Mike’s lead, the Beginner’s Guide is here.