Perry’s been in touch with his S gauge club layout:

My name is Perry I live in Metairie (a suburb of New Orleans, Louisiana). I belong to an S gauge club. The Crescent City S Gauge (CCSG) for short. We took our portable layout to a show recently at which I took pictures. 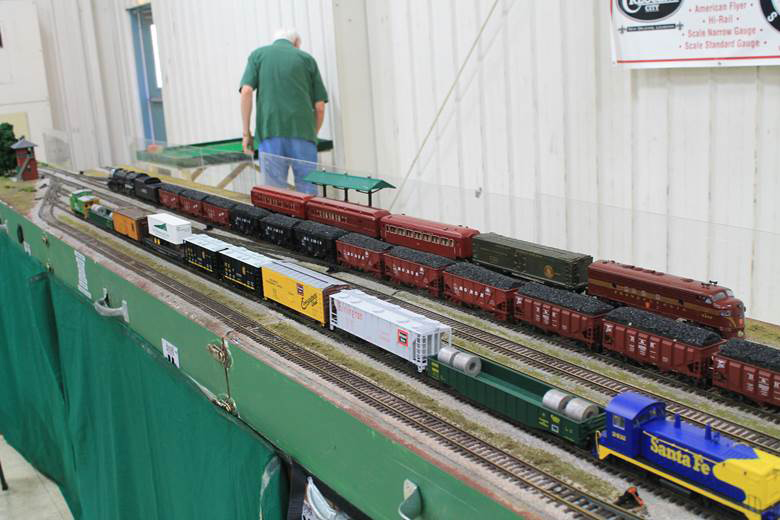 The first picture is of our yard. The coal drag is mine. 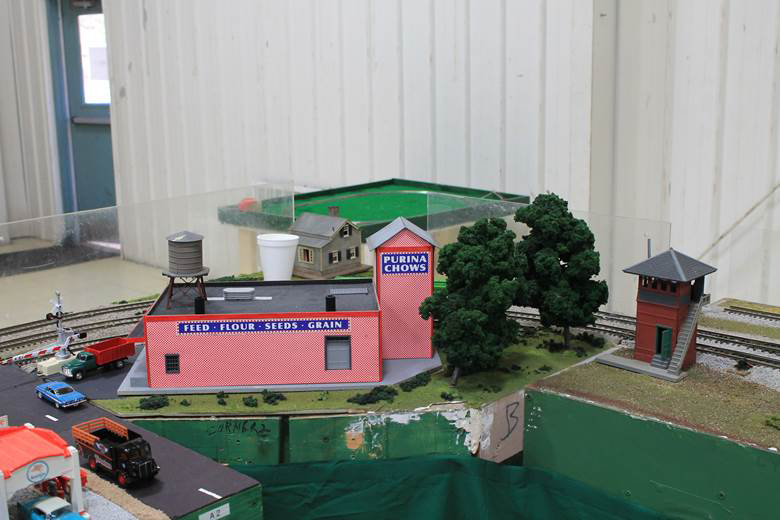 The next picture is of Art’s module and the corner next to it. The corners and the yard belong to the club. The next module is an oil rig and a gas station 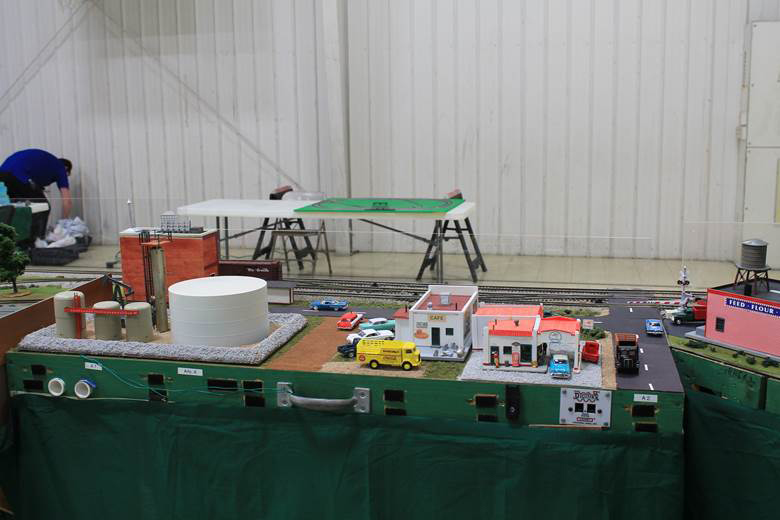 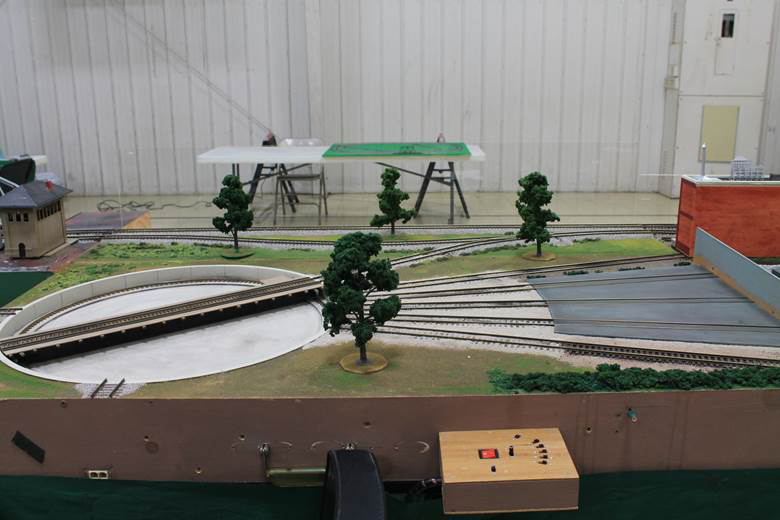 This is Norman’s turn table module. 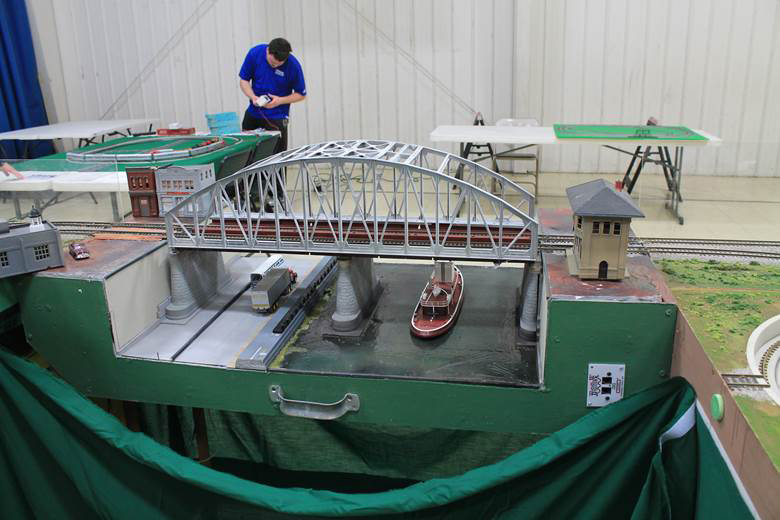 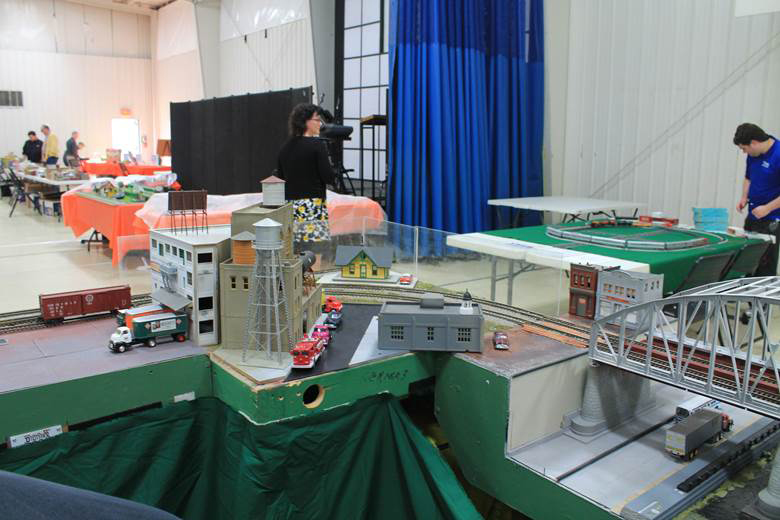 This corner is made by Larry. 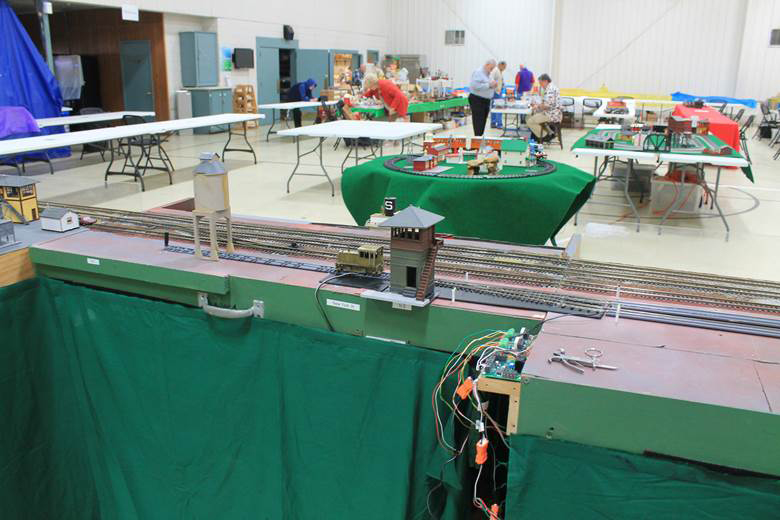 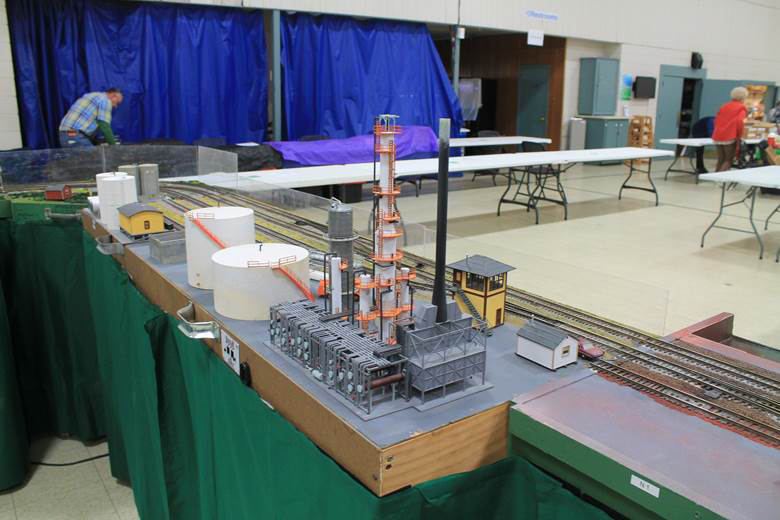 This is Jay’s refinery module. 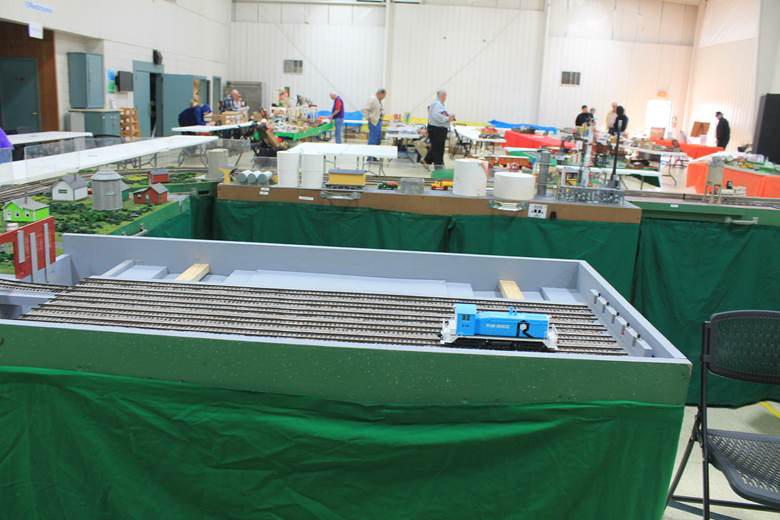 This is Art’s transfer table where we make up and break up trains or store car we are not running. The blue engine is mine. 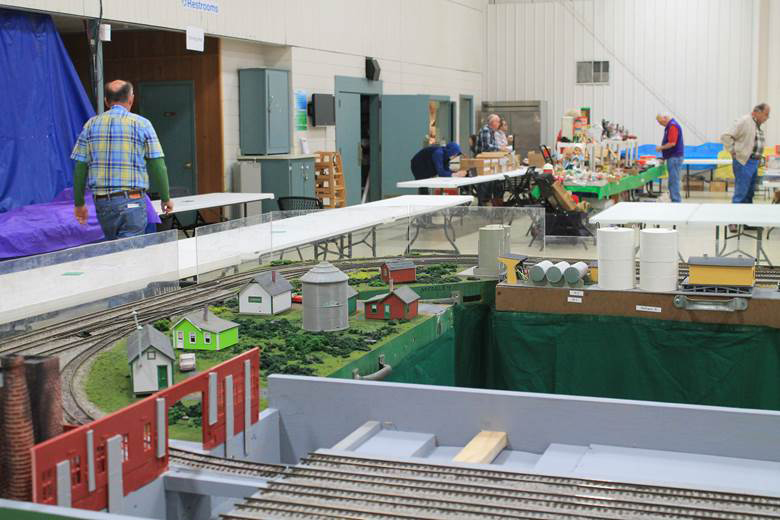 The mules in the distance are club modules with Jay’s buildings on it. 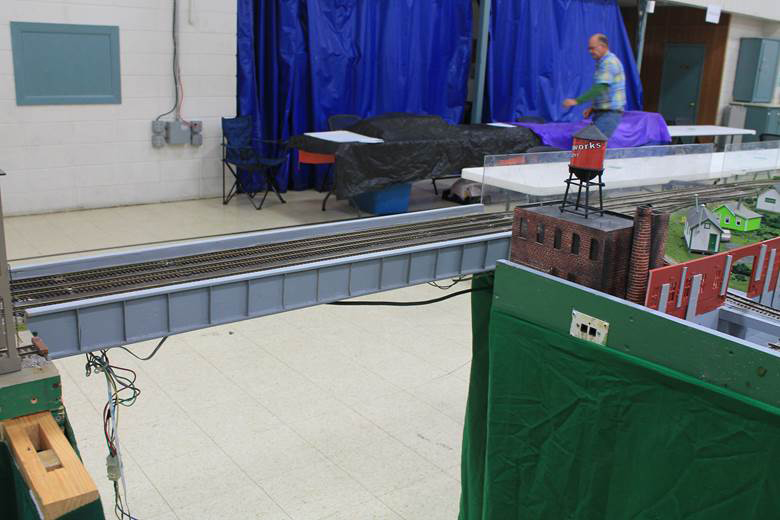 This is my duck under bridge. 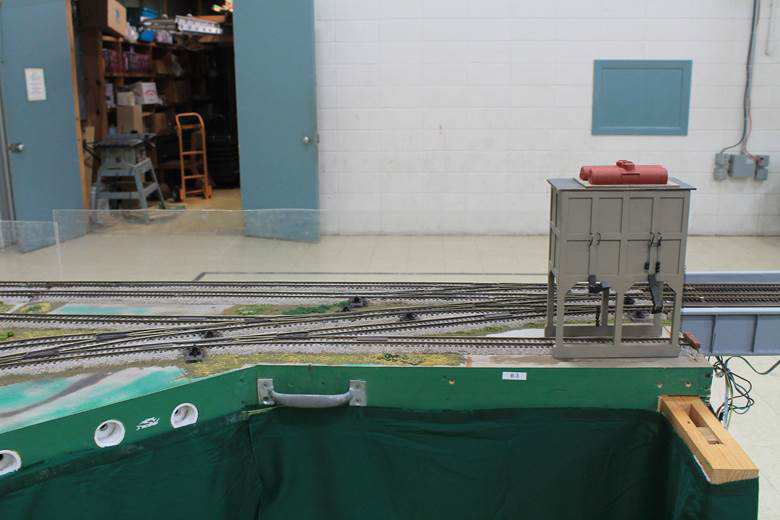 These are some switch tracks that are next to the yard. 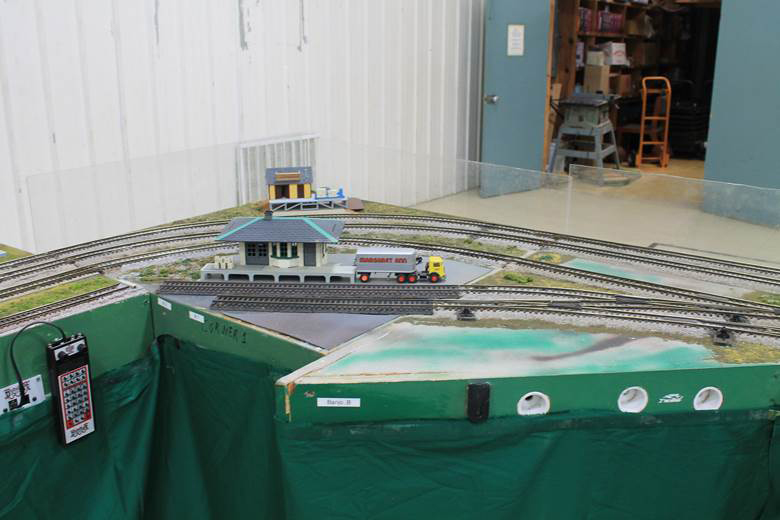 This is the 4th corner with Larry’s station on it. 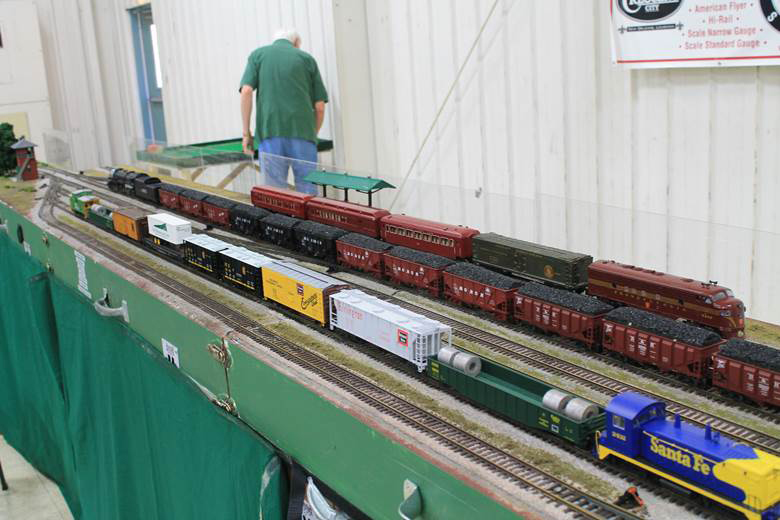 A bif thanks to Perry for sharin his S gauge.

And now on to a subject I’m always banging on about – making a start.

And it just goes to show, lack of space should never stop you:

I’m sure you’ll be forgiven for a bit of housekeeping. I can only begin to imagine how many emails you receive, and with video clips attached they probably take up a huge amount of storage.

Anyhow, a few weeks back you kindly published my idea of using a “Loft Bed” (aka bunk bed without a lower deck) to house the layout. I’ve taken the plunge and it’s now assembled, and I’ve started preliminary construction of the baseboard. When it comes to carpentry I’m not Thomas Chippendale – and no David Bailey when it comes to photography – but I think you’ll get the idea. A very welcome side effect is the huge area underneath where I can store things.

The next step is to cut the boards so they fit round the uprights, and then I can slot the final one in to make a 6’ x 8’ area on which to build things in N Scale using Tomix. They’re relatively unknown here in the UK (Kato has much better availability), but years ago on a trip to Hong Kong I caught the train bug and bought a Tomix starter set. By the end of the trip I almost had to jettison half of my clothes to be able to shut the case again. In the end common sense prevailed and I bought another one, but I’ve been hooked on Tomix ever since. 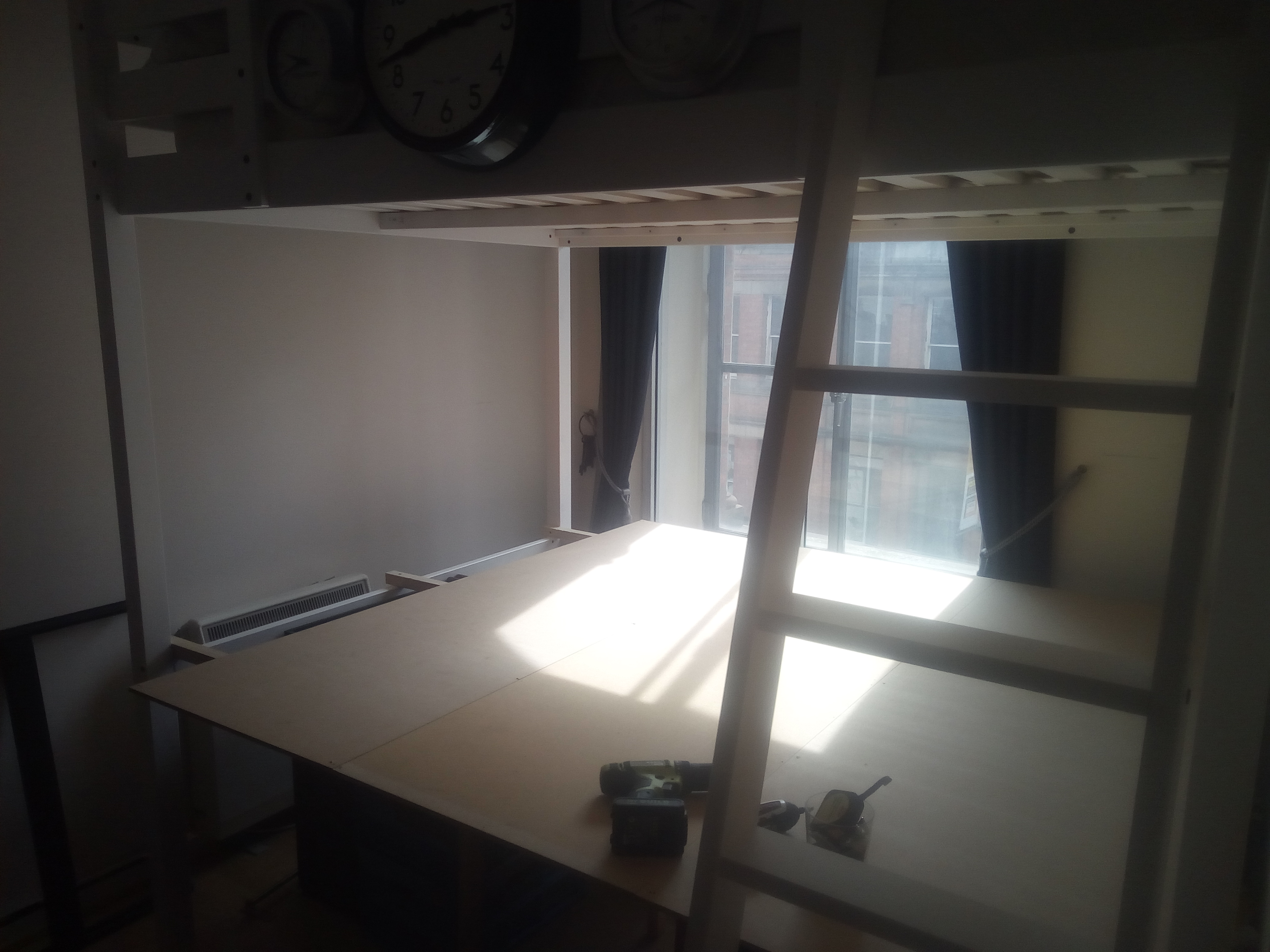 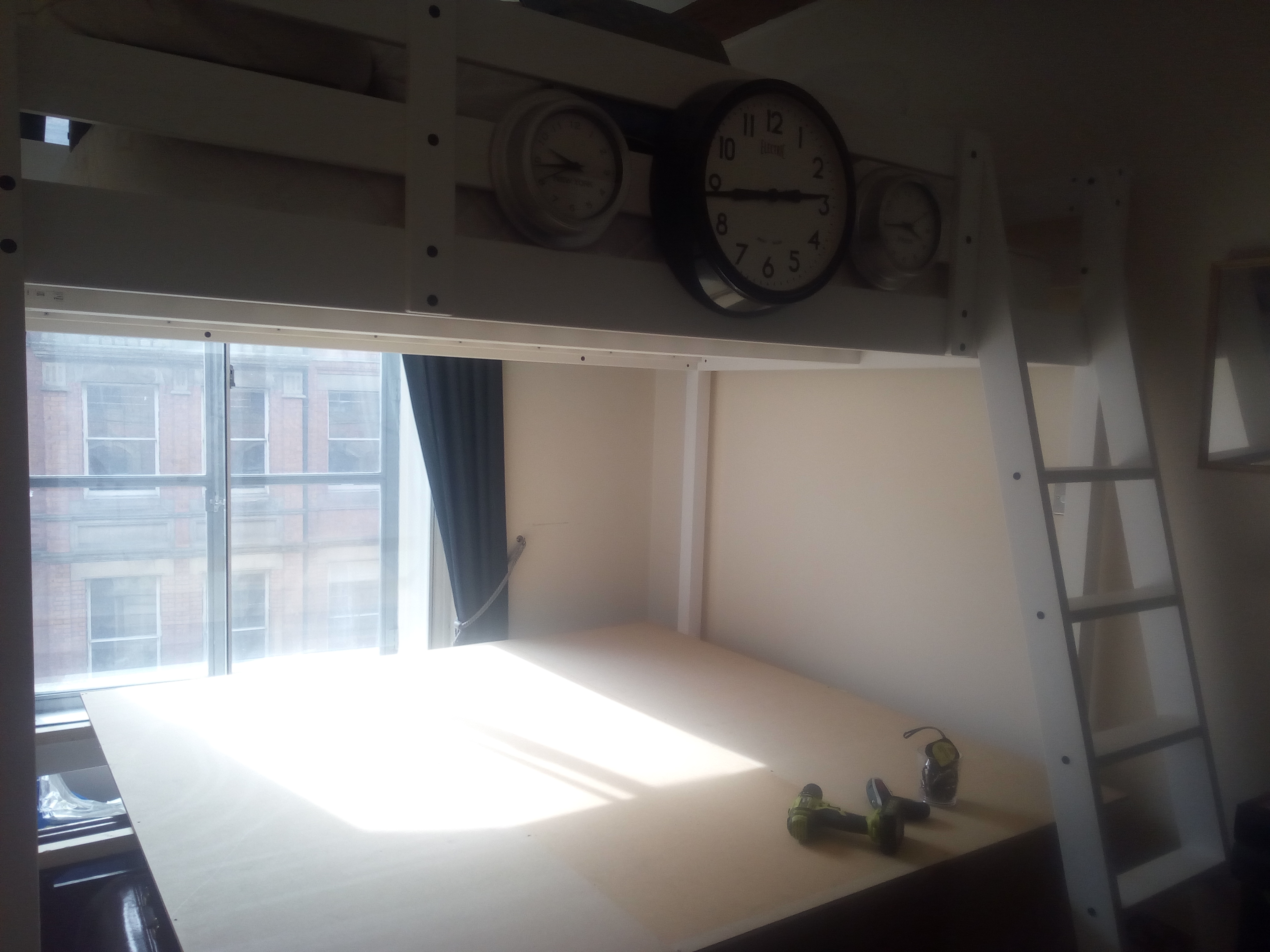 A big thanks to Perry and Paul.

And don’t forget, if you think it’s your time to shine, the Beginner’s Guide is here