Ray talks us through his layout

First of all, I would like to thank everyone for the many positive comments I received on my layout. They are greatly appreciated. I will attempt to answer some of the questions I have received.

The turntable is a KATO and was very easy to instal and run. It is an awesome piece. My entire track is KATO N scale unitrack. I do not have the patience or the talent to lay the older type track that I had when I was a child.

Many have asked for a track plan. To be honest, I used two different plans and modified them to fit my layout. My layout started with a 4 x 8 piece of ply wood (see initial track plan attached) and as I filled that up i just kept adding on. The second phase was a 3 x 6 extension (see large addition track plan), and I just modified them and kept adding tables and track to it as an idea came to me. I believe I have 7 more smaller additions that were added over the year and a half that I have been working on it.

The layout is run on two separate KATO transformers (two separate tracks that do not connect) and it is a DC layout. I did add a KATO sound box to add sound to the layout.

I found the laser cut station on line. I just googled Worcester Union Station model in N scale. I am not sure if they offer it in HO.

I have added pictures which display the evolution of my lay out. They are in order.

Thanks again for the interest in my layout. 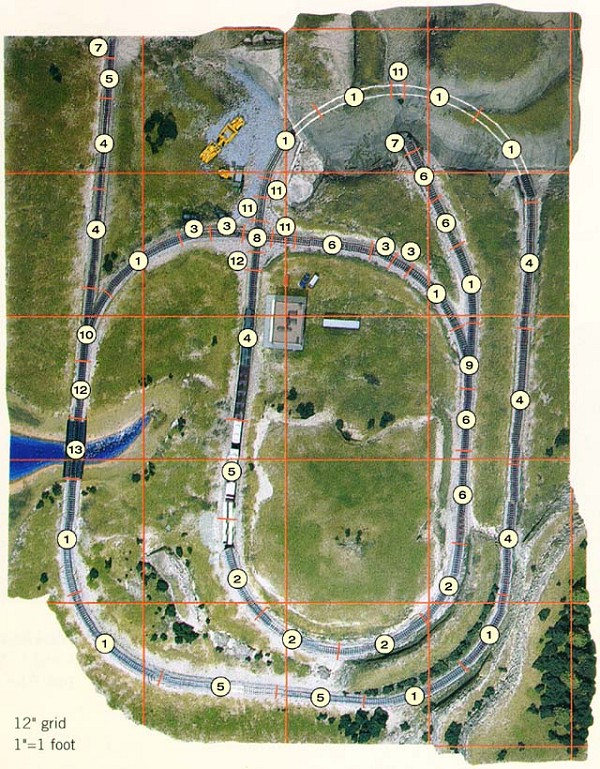 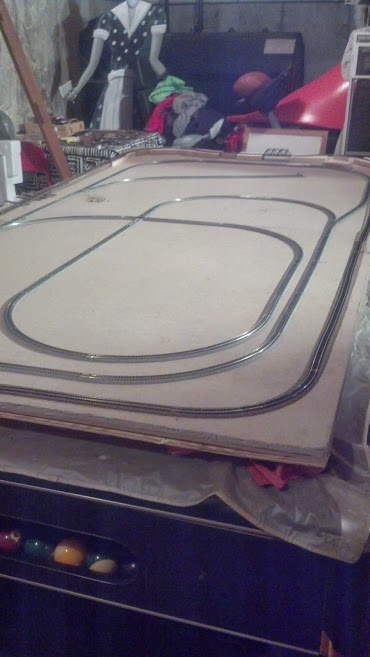 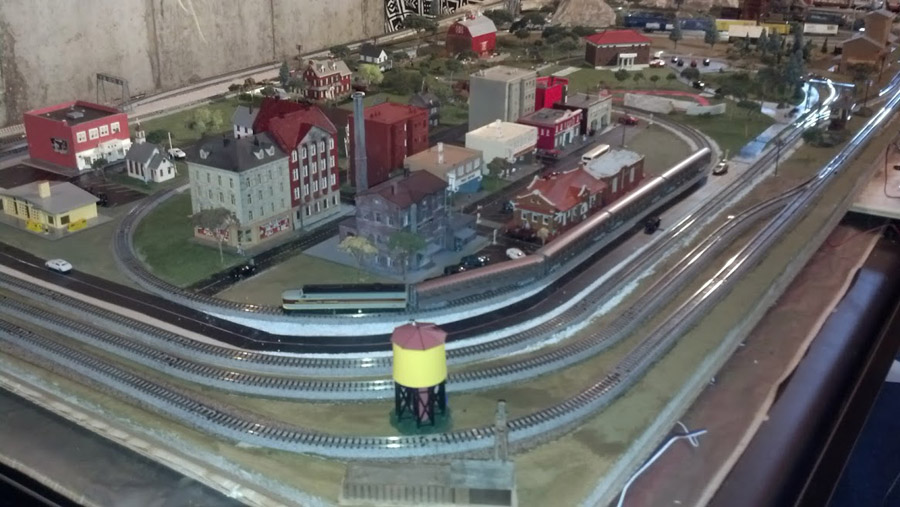 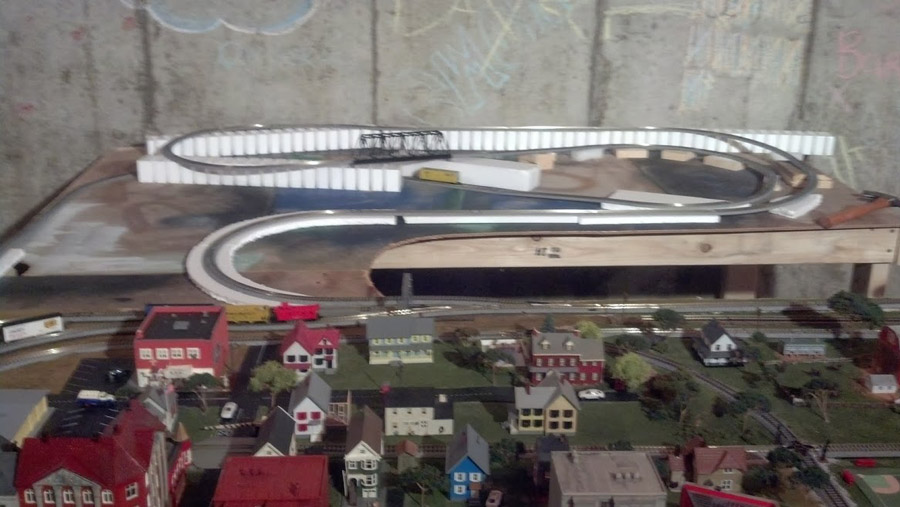 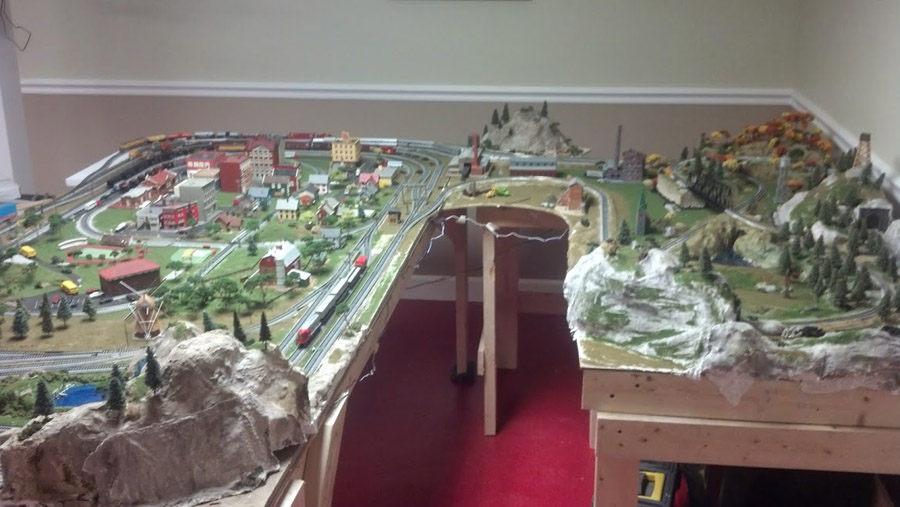 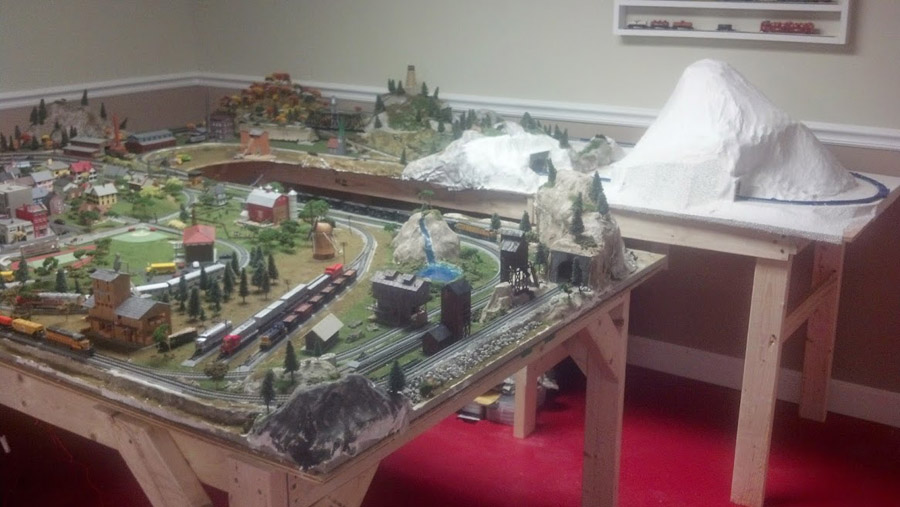 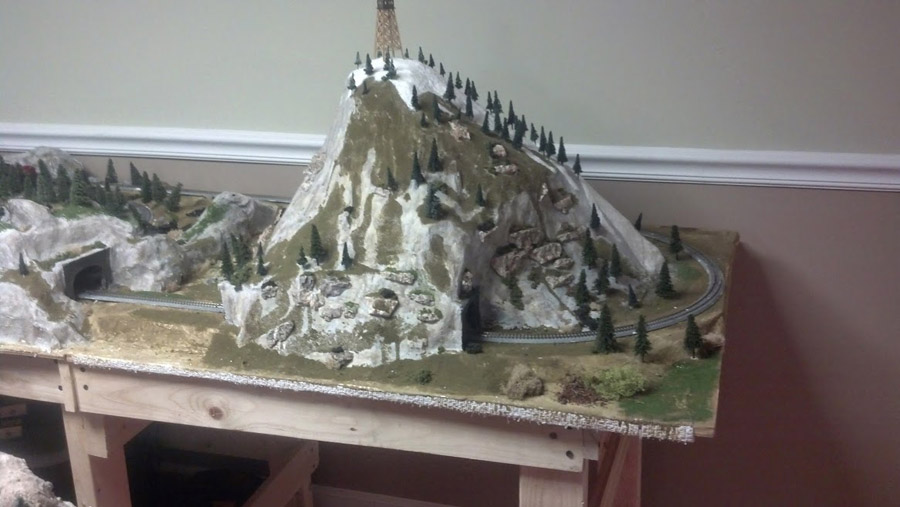 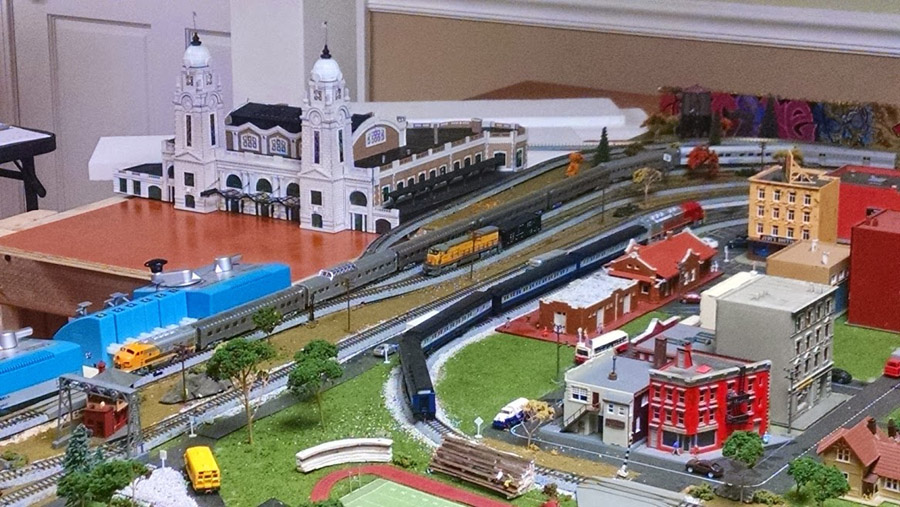 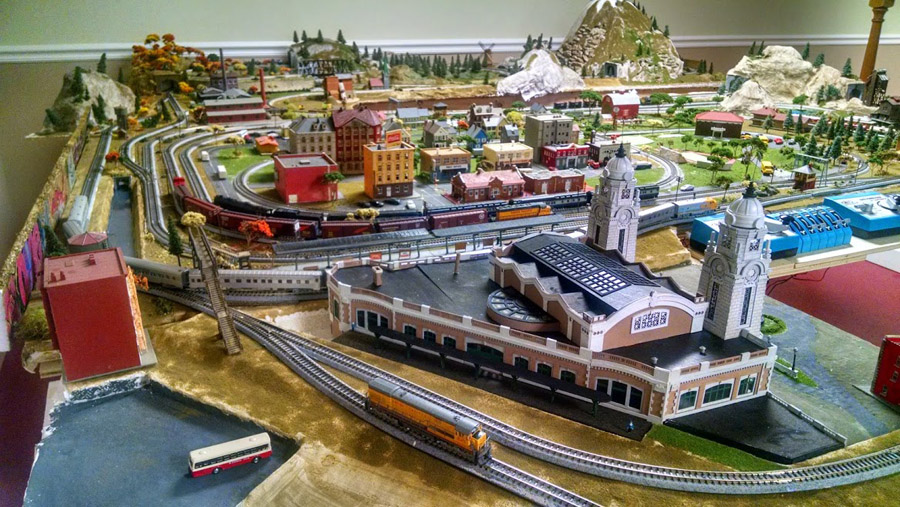 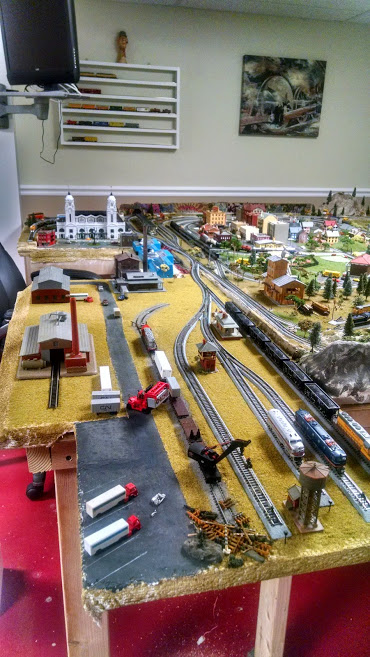 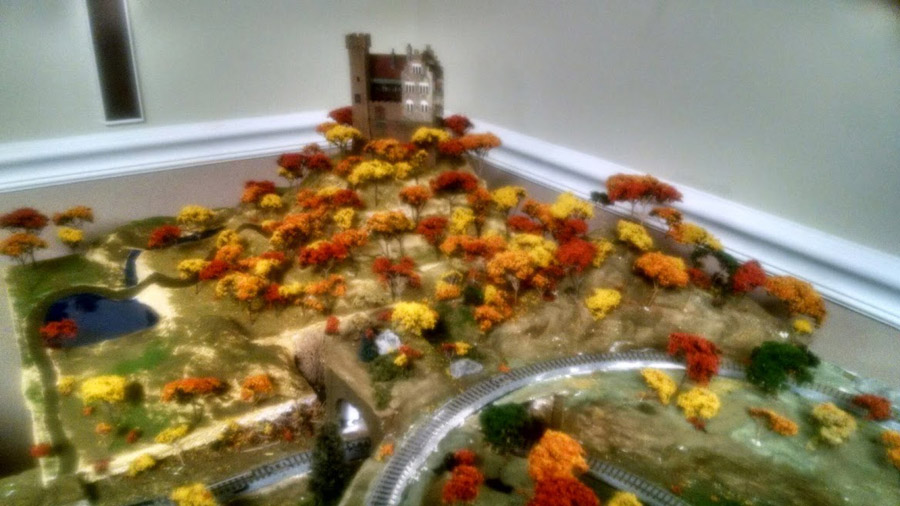 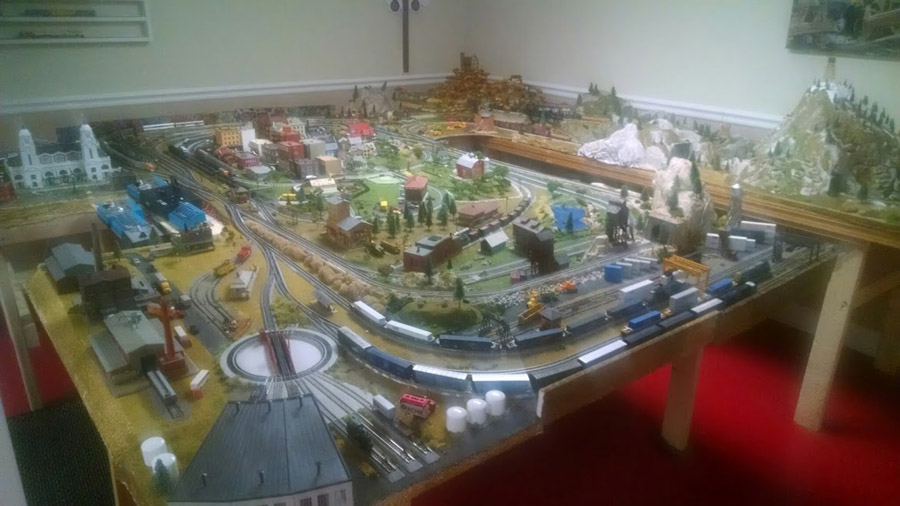 And now, more from Dangerous Dave. He’s been playing with his train cam:

“Hi Al ,not a lot happening on my layout of late, with summer arriving, busy in the garden and still struggling with the knee, but just to show still active… a run around the layout.

A huge thank you to Dave and Ray.

What I loved about Ray’s layout narrative is it shows how you can easily expand your layout with a little thought.

So don’t be afraid of starting small. The key is to start…

38 Responses to Ray talks us through his layout