Here are some pictures to illustrate the work I’m doing here in Belgium. Actually I’m planning a small portable layout based on the GWR in early 1944 (with US & British troops waiting for D-Day).

Also, you’ll find pictures of a scratchbuilt Belgian Railways signal box (who could be found in Liège) with the interior fully detailed (model now displayed on my club layout)

You can publish them on your website, just indicate that the models were made by Eric Sainte, from the Liege’s Train Fan Association (ALAF Asbl) in Belgium.

P.S. : If you’d like, I can send you an article about how I weathered the Marklin LMS coaches and my Airfix steam locomotive in PDF format (I’d just have to translate it in English)” 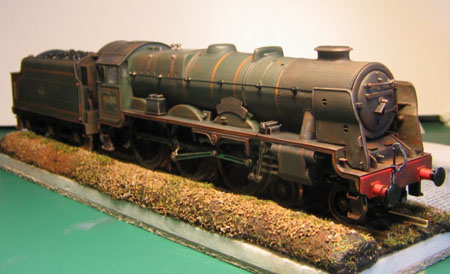 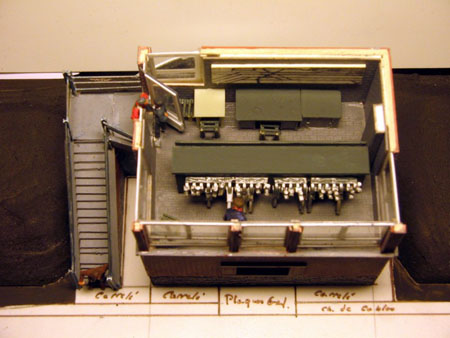 “Hi Al, few picture for you , just a couple of handy tips , a piece of garden trellising from the big D.I.Y. Store , cut a few cuts off, and ready made Logs , for the log carriers , then a new light for the buffers , it just clips on to the rail DCC or DC and it light up and at only £4 , If any use to you pick out which could be useful, will post a video within the next week or two featuring these two new additions 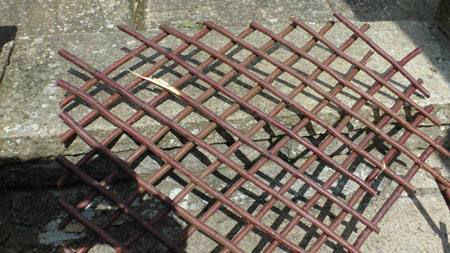 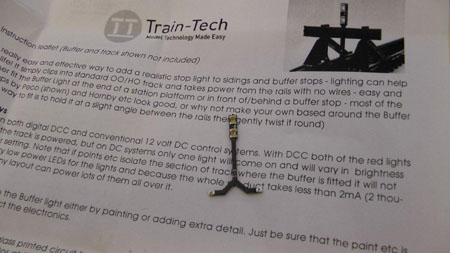 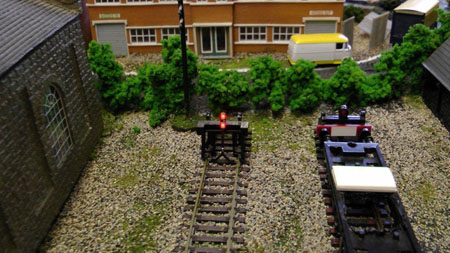 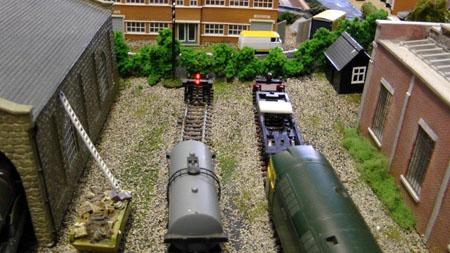 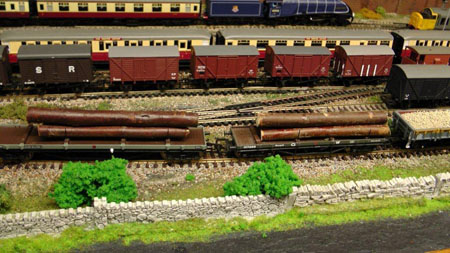 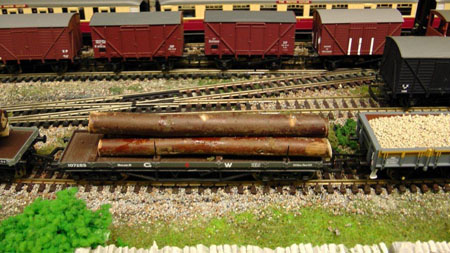 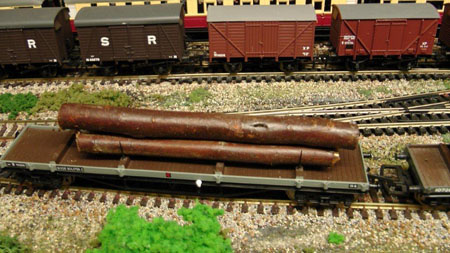 Course, I’m biased, but I think the video would go down well, Dave.

Have you seen the latest ‘ebay cheat sheet’? 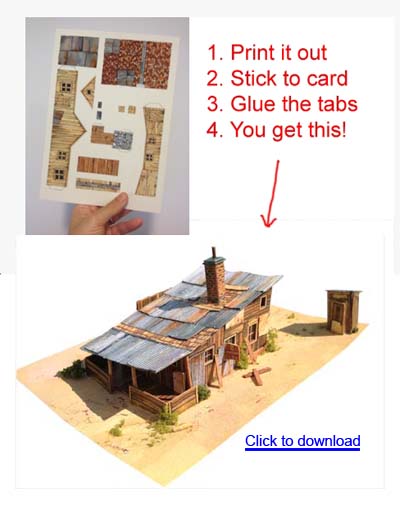