Well it broke my heart but I had to take down my 00 gauge layout as my grandson will require a bed space in the spare room so needs must as they say.

I convinced the better half that I could have the bottom bit of the room for an N gauge layout, after a wealth of info trawling on the net for ideas, I found something I liked.

It’s called Union Pacific Silver Creek Diversion, but the idea was there so I am taking some of it but using my ideas as well and I’m calling it the Moultainus Pass after my surname Moult.

I’m not putting a turntable in, that will be farm land and it will be an up and down line as well.

So this is where I started and am currently, I am quite happy at how the expanding foam embankments went. I have now started the farm scenery with a mixture of scatter grass and static grass and earth.

Here are my pics from start to current state.

Any comments please feel free to pass them across. 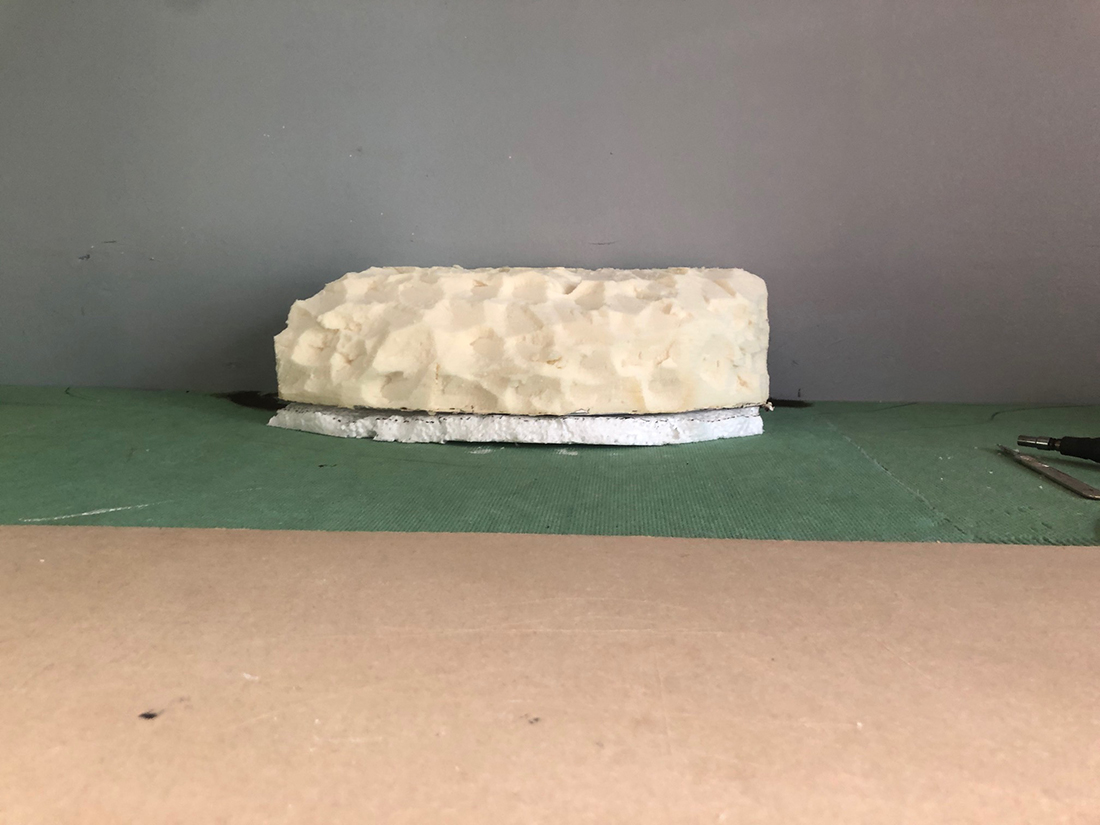 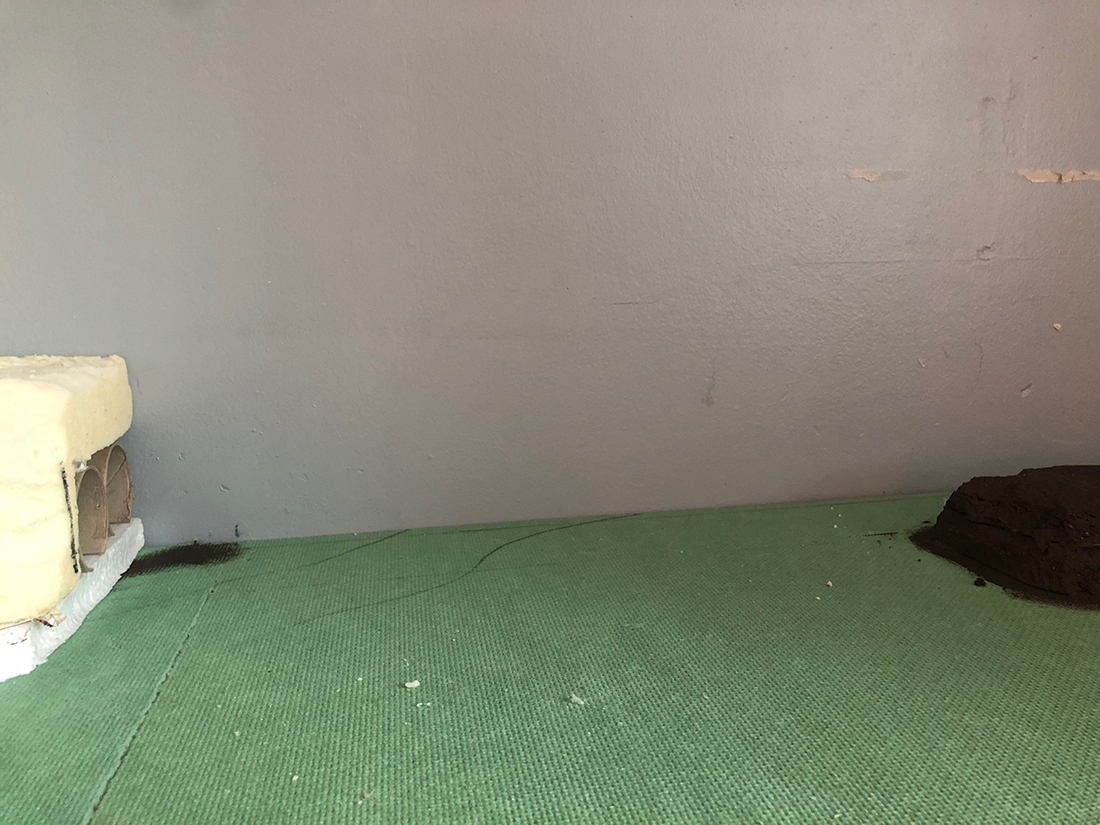 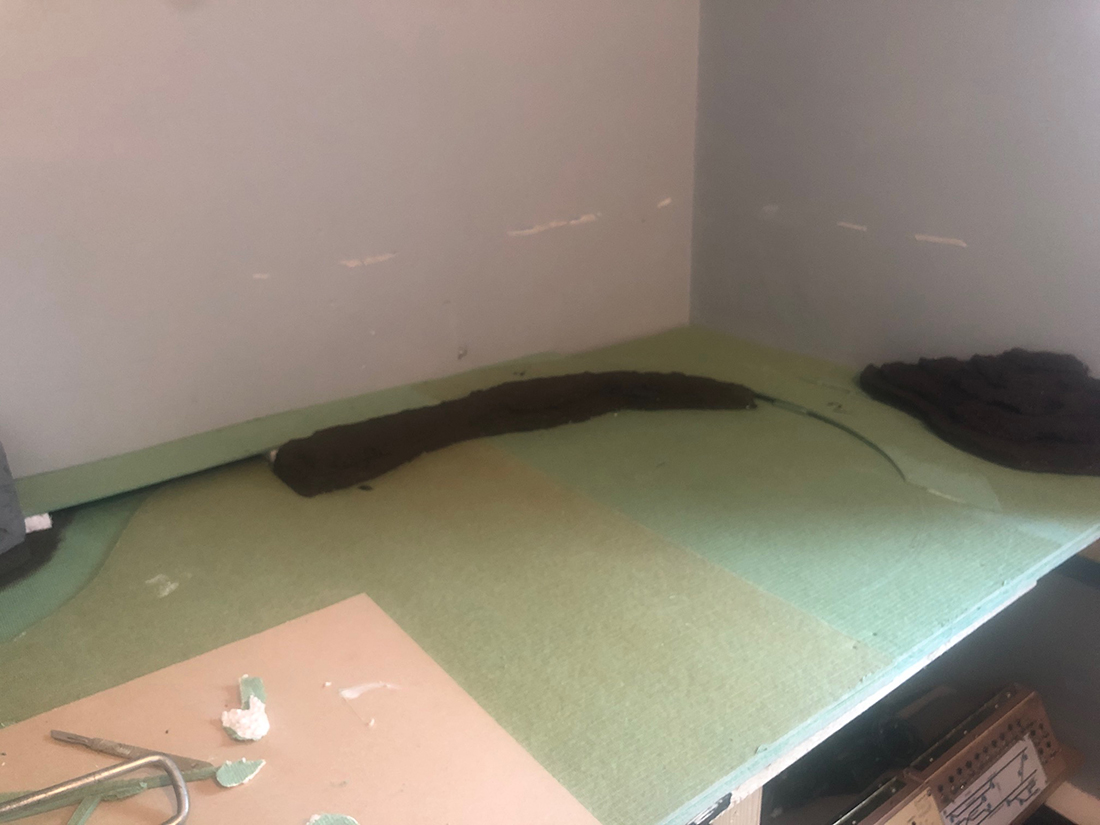 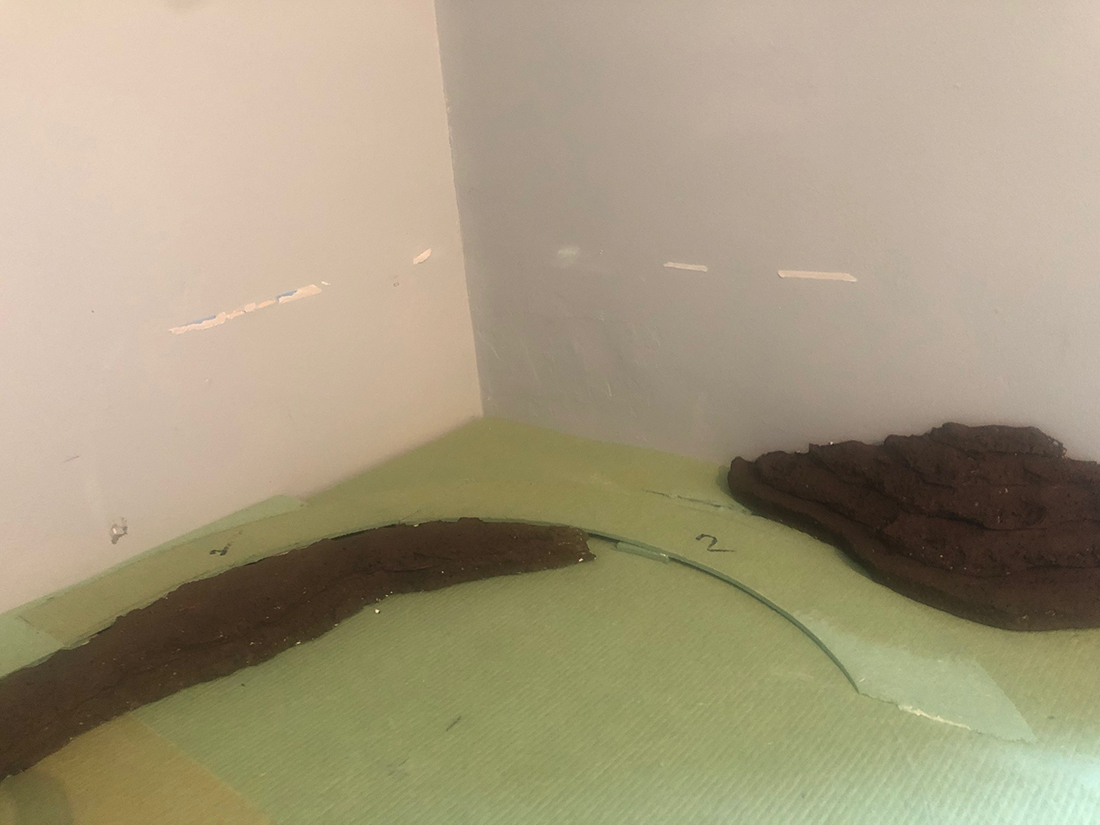 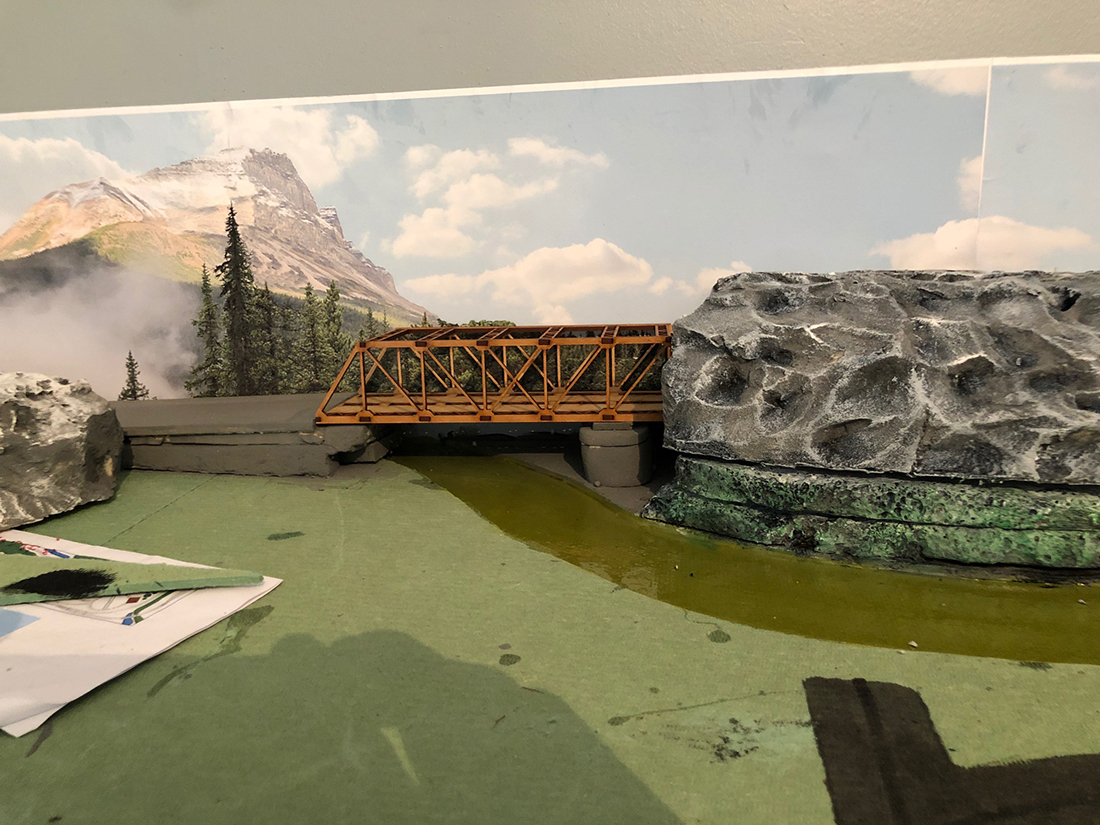 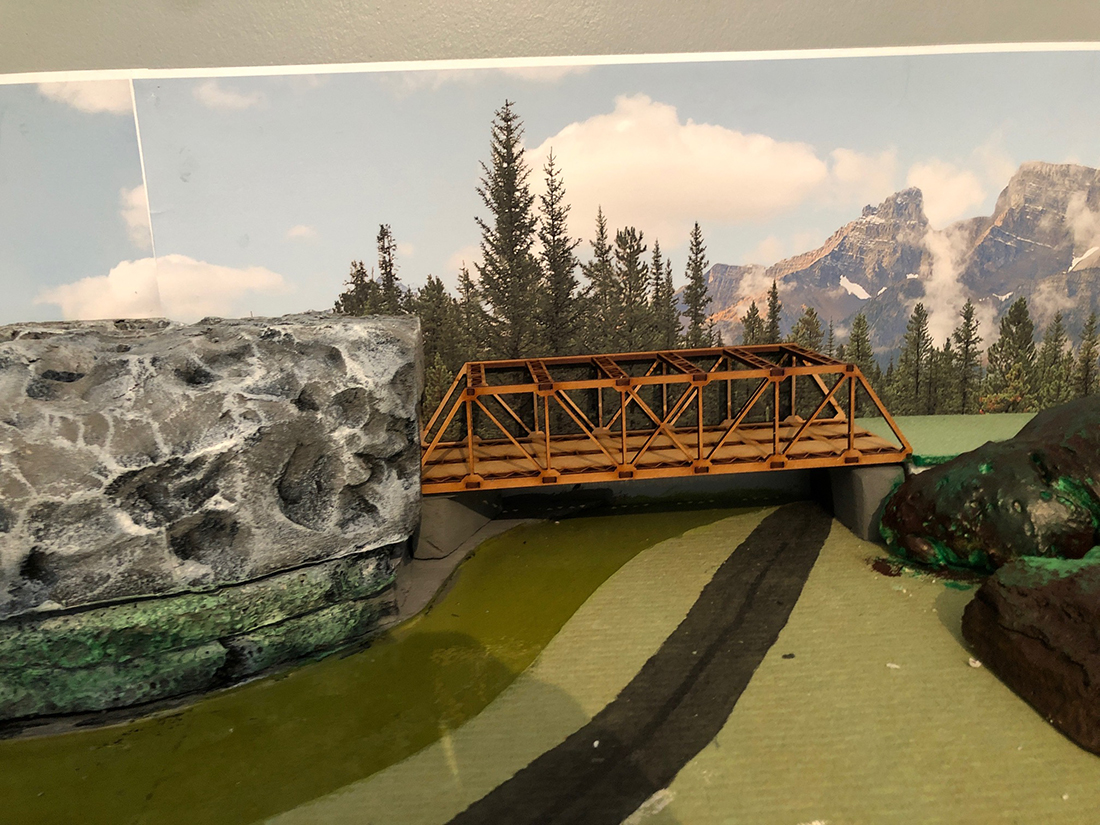 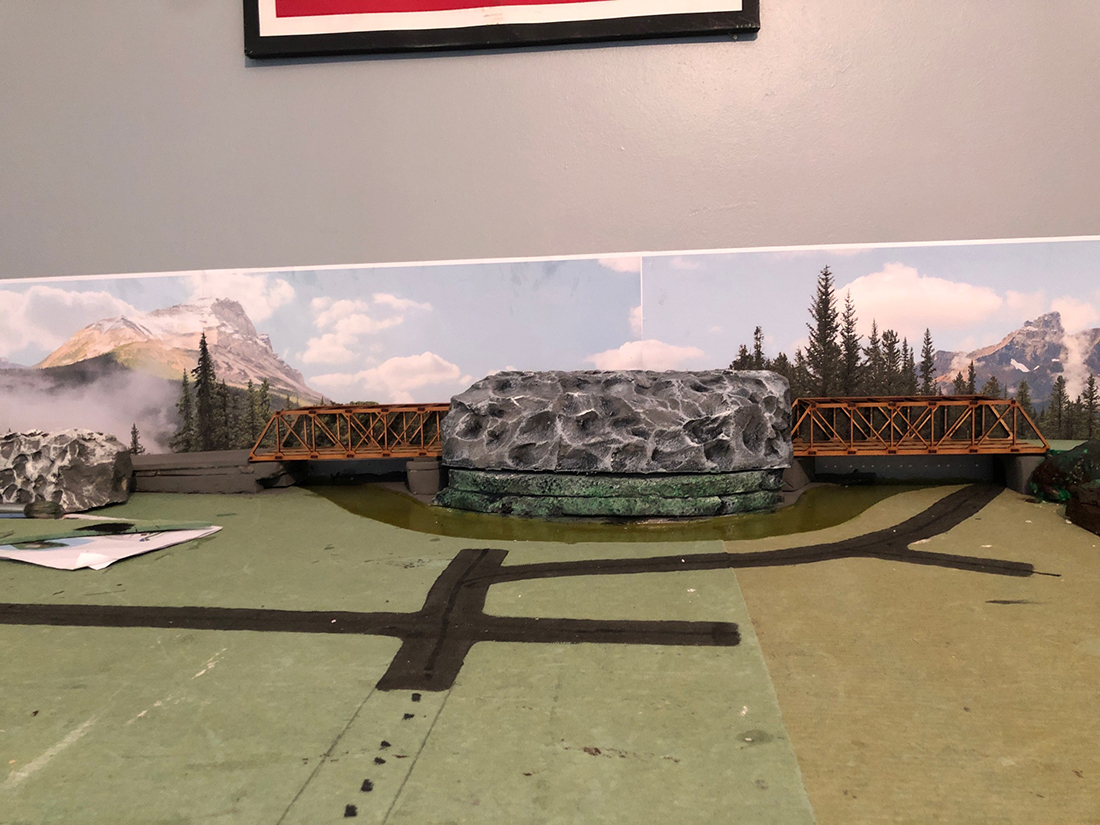 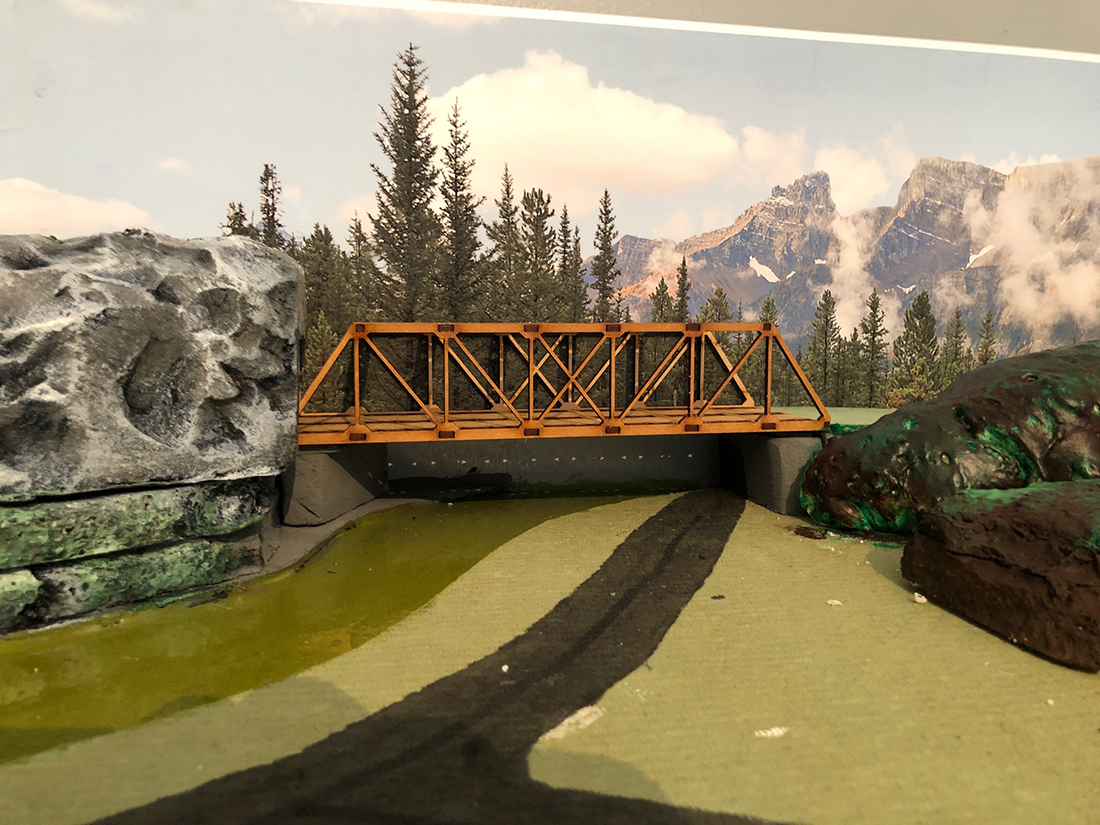 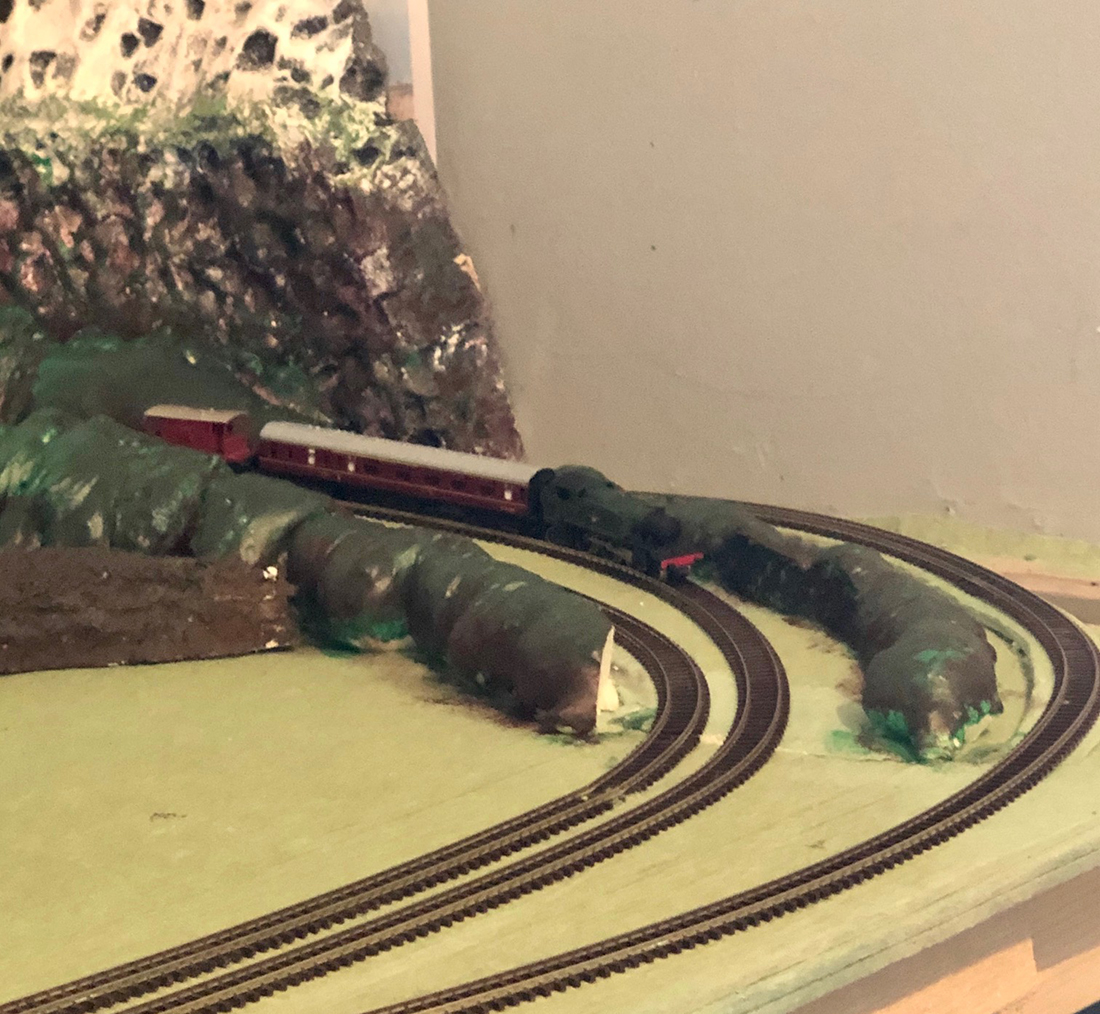 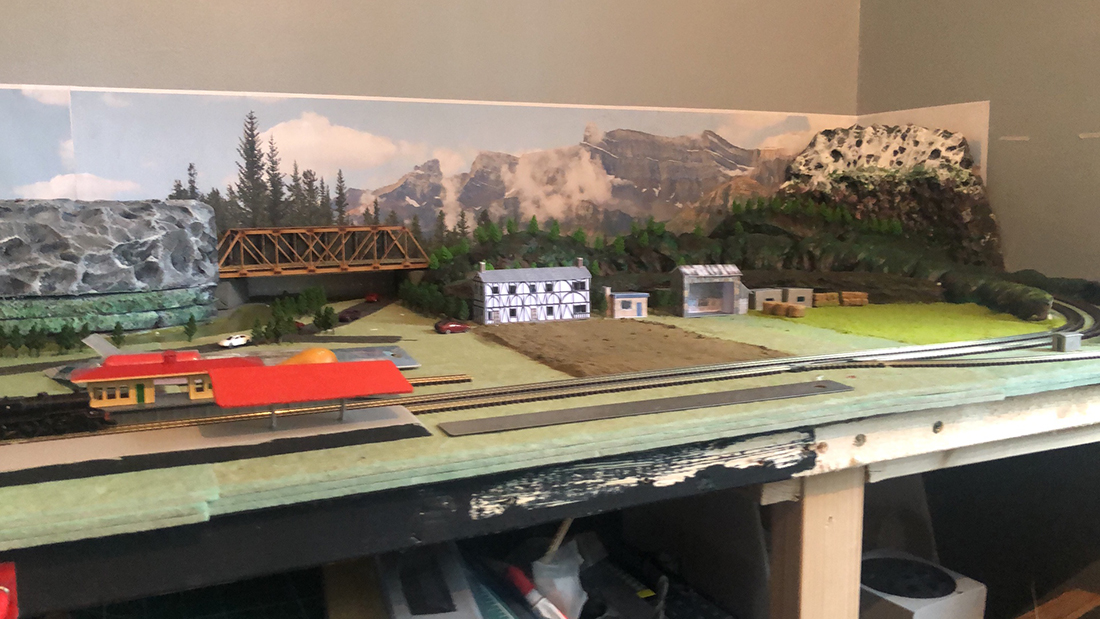 Do you know, I think there’s only one thing I enjoy more than an update – and that’s seeing a layout born from the very first step. So a big thanks to Andrew.

Now on to something I’ve been mulling over for a while. It’s Fred who brought it up again. Have a read:

In the last week or two, since Jon Rousch appeared on your site, I tracked him down (with difficulty) and have been corresponding by email. We have discovered that in addition to N Scale railroad modeling, we were once avid RC aircraft modelers, we both own and ride heavy motorcycles, and we are both pilots. John and I have traded a lot of notes, potentially opening up some avenues of discussion that will be useful for two guys who have a lot in common.

I remember a few years back you expressed your concern to me about privacy, names, email addresses and the like, but I do think that compared to some of the absolutely insane revelations that are being made and discovered on Facebook, Alastair Lee’s group of mostly old men with a passion for models is very tame by comparison and could actually serve your readership better if opened up a bit.

While you’ve suggested that some of us are “men of few words,” which in my case is probably true, I think it’s because it takes a lot of time to explain what we submit to you every six months or so. If, on the other hand, the conversation were kept specific and allowed to focus between interested parties, it might be more useful.

It would require some thinking to figure out how to benefit yourself and your site and not cut you out of the loop as host, but there are plenty of websites that seem to do this, and I think you actually might increase the website’s traffic quite a lot, and attract other modelers from around the world.

Well, any thoughts or ideas on this would be appreciated. Let’s see what we come up with. Even just yesterday Jim offered his help to those eager to learn.

Now on to Hall of Fame member, Dave:

“Hi Alistair I started making a fun video yesterday as with all the rain we have been getting it was something to keep me indoors, then later in the day the post delivered the new block I was waiting for to work those signals automatically.

Bit of a long story, it was the same block as before, but after connecting up (and sending e mail to supplier not correct one ) it worked, as shown I had diagrams of 2 different ones but with same part number a bit confusing …so cut the story short , the first one must have been faulty, so double video on here, the result for the signals and a fun video…

A big thanks to Andrew and Dave. And please do leave a comment below if you agree with Fred. Let’s see what we can sort out.

And don’t forget the Beginner’s Guide is here if you want to stop dreaming and start doing.