Rob’s been back in touch with a new version of his ‘Farland Howe’, his British model train layouts.

“My model railway Layout is named Farland Howe. It is my interpretation of Britain’s railways and countryside as I perceive it.

I lived in London as a little boy of 6 and was very impressed with the trains we rode on while there. I came from America, and we did have trains but not at the intensity of the U.K.

When we as a family got on a train to sight see or travel around the country, I always asked my dad to take me up to (as I called it then) the engine so I could see it.

I was very impressed with those big red buffer beams, buffers, the smells, the steam and sounds of those locomotives and never got over it.

I call the layout Farland Howe as a nod to Britain being far away from me since I live in North America and my main station which I call Howe Street, hence Farland Howe.

This is the second version of the layout. I started building the first version in 2011 and disassembled it in 2016 and started this current version in March of 2017.

During this period, I have also built two n scale layouts and I called them both the Colorado and Northwestern. The first n scale layout had to be removed to make room for the construction of the current train room and the second I just sold and will be removed very soon.

The first version of Farland was very exciting to build and I got ahead of my knowledge on many occasions.

Since I had no experience building a layout, I made every mistake possible. Many of these errors in design and engineering I corrected in that first version, but some problems were deeply embedded into the design, and I just could not solve them without essentially starting over.

My dear wife agreed to finish off the space in our basement I was using for the layout, and I decided to deconstruct Farland A and eventually start Farland B.

I was determined not to make any of the mistakes of the first Farland on this second version. I spend 3-4 months thinking about and drawing multiple versions of track plans in the space I would eventually have. This proved to be time well spent.

I had a few desires I wanted to satisfy this time.

(2) make the track length as long as possible,

(3) have at least three loops,

For the curve radius I chose 22 5/8 inches as my minimum (572mm). The other loops would run outside this minimum.

The first Farland had a 15-inch (381 mm) radius curve on one section, and I always had to pay attention and slow trains before they got to it or sometimes they would derail. On version two I did not want that worry. If desired I wanted to just let trains run at whatever speed I chose, round and round.

Version 2 of Farland is now undergoing an overhaul. I want to upgrade everything I can to turn it into a better more detailed and highest quality layout I can.

I keep learning through my recent n scale experience and building version 1 & 2 of Farland. Modeling railroads or railways is the greatest hobby. This hobby is a combination of history, engineering, science, electronics, memories, and artistic expression. A layout is never complete. You can keep improving them until your interests move on to something else and your skill level can increase as you grow in your knowledge and experience.

A huge thank you to Alastair for his e-blog/letter where we can all share our experience and which I check every morning to see what is going on and for all the warm comments people have left over the years I have contributed to it.

At the end there is a ride with a camera mounted on a wagon and pushed by a class 37 diesel around my freight loop – true to British model train layouts. I wanted to check that all the signals were working on this line, and this is a good way to do it.

While I spent a year and a half building my n scale layout, Farland, sat idle. There is considerable deferred maintenance that I am catching up on and the signals took the worst of the neglect. 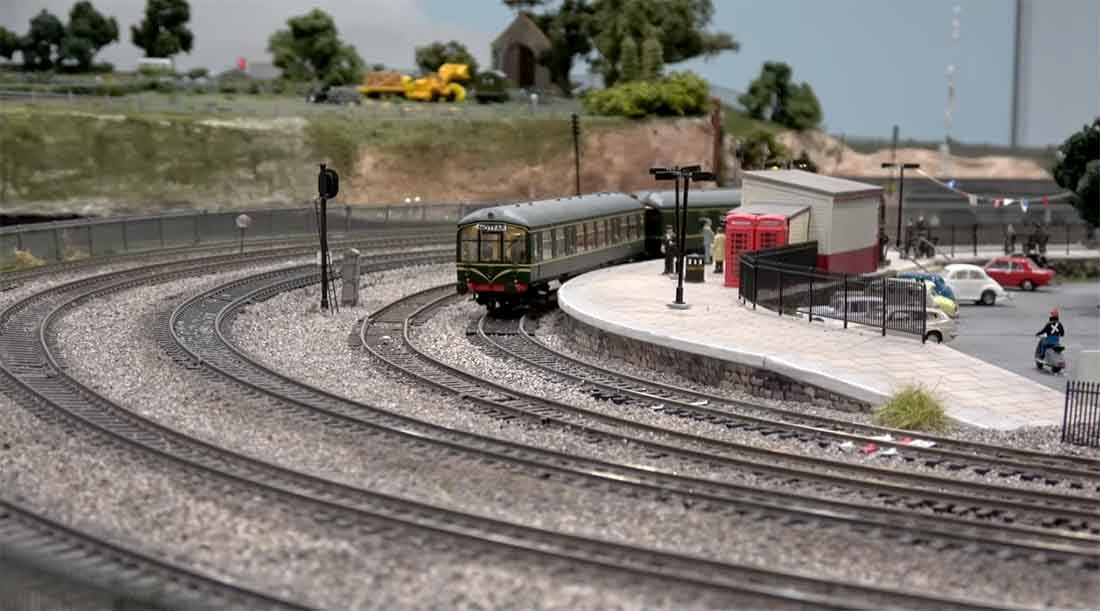 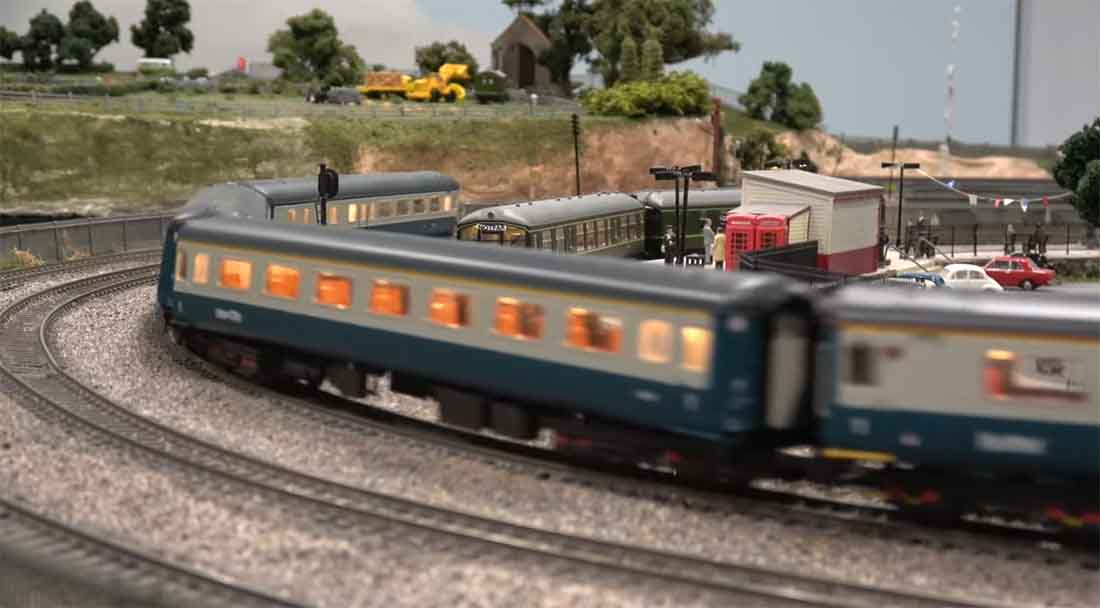 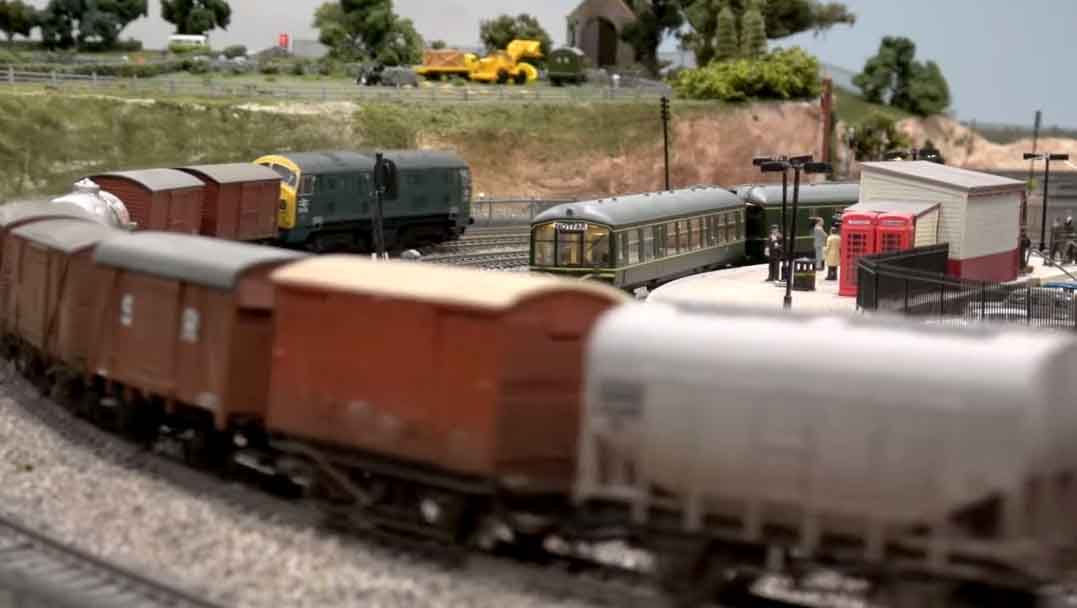 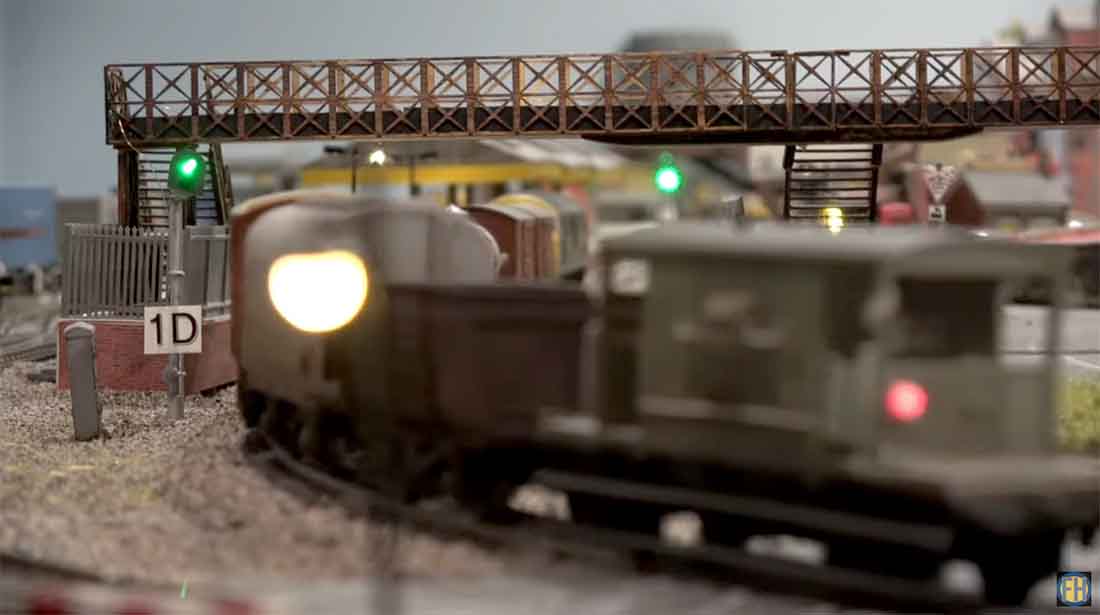 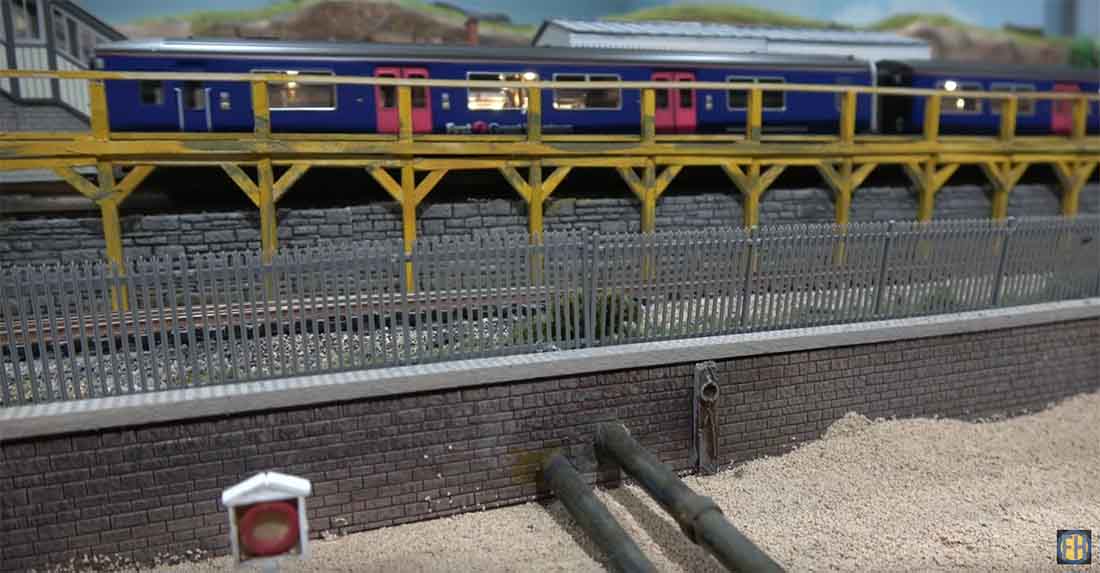 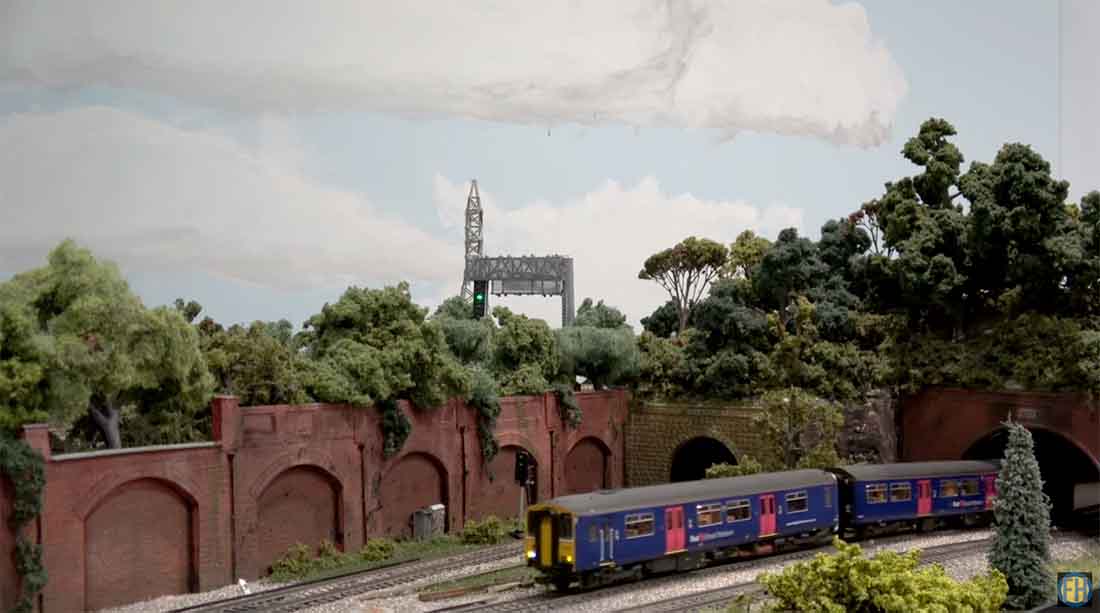 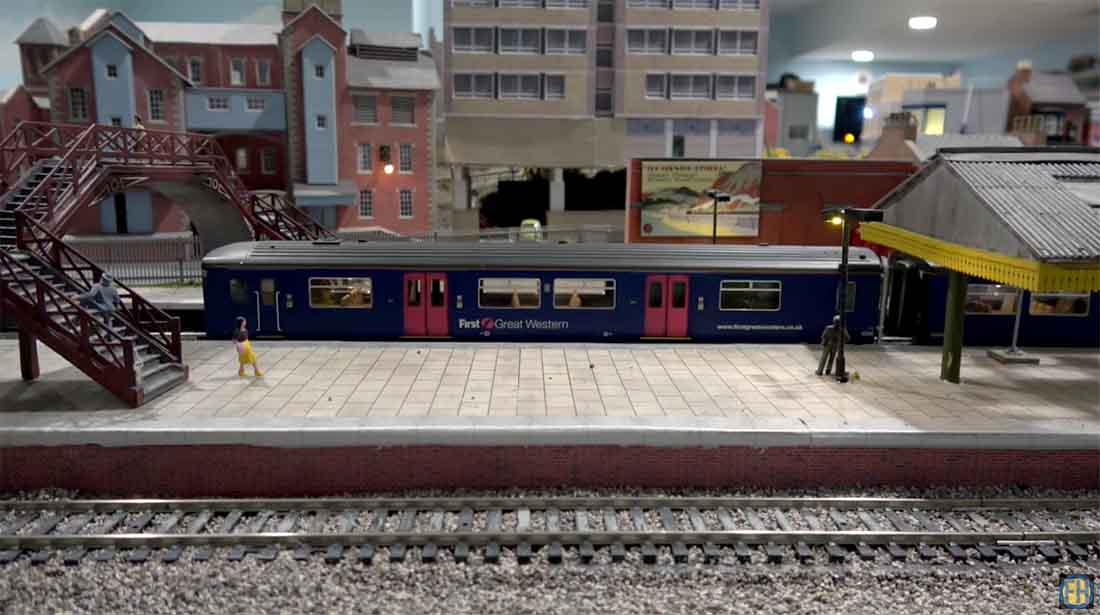 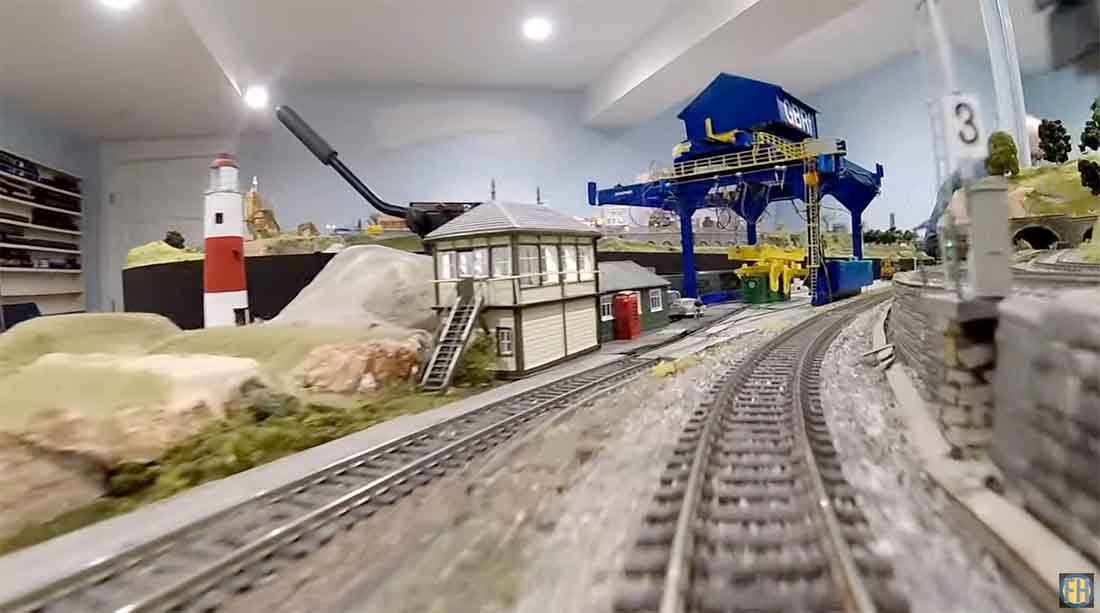 A huge thanks to Hall of Fame member, Rob, for sharing the latest version of his layout.

You can see his Colorado and Northwestern layout post here.

Here’s a pic from it: 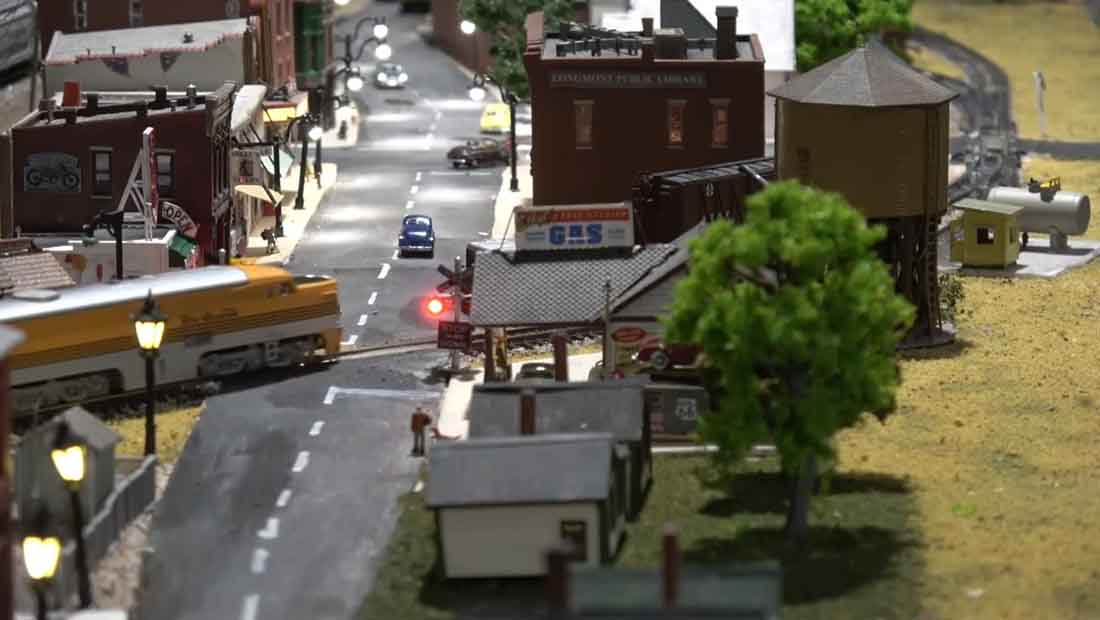