Got another installment from Cameron today.

His last one is here – but one or two have got in touch saying there is a mistake in the electrics (have a look in the comments).

Coupling and uncoupling happens frequently on a small shunting layout. For Inglenook Shunting puzzles, like the one I was building, it occurs even more.

My other layout uses Kadee coupling hooks and because I wanted to use the same stock this new layout needed to accomodate them as well.

Kadee offers permanent magnetic uncouplers but these are not suitable when you are constantly going back and forwards over the uncoupler at low speed. At slow speeds they will disengage even when you don’t want them to.

The other option they offer is an electromagnet operated by a switch. These work well but are expensive and require a lot of electrical current to work.

After some pondering I came up with a simple solution that is not electric.

I utilised the Kadee under track magnets and mounted them under the board on a hinged flap. With the flap down they don’t activate the couplers but once the flap is up you can uncouple.

The flap is operated by a wire in tube method. Both the wire and tube can be purchased quite cheaply at model aeroplane shops.

For my layout I have a push rod that moves the wire in tube. The push rod is simply a timber dowel in an aluminium tube.

I found that I could bring both wires to the same push rod so the one push rod operates three uncoupling locations.

You can see the uncoupling locations as large white plastic patches on the layout photo bellow.

The wire in tube is the thin white tube under the layout that runs from the push rod to the flap.

Apologies in advance if this post is a bit confusing.

Hopefully you can get the idea from the photos.

I am very happy with the result and it works surprisingly well. 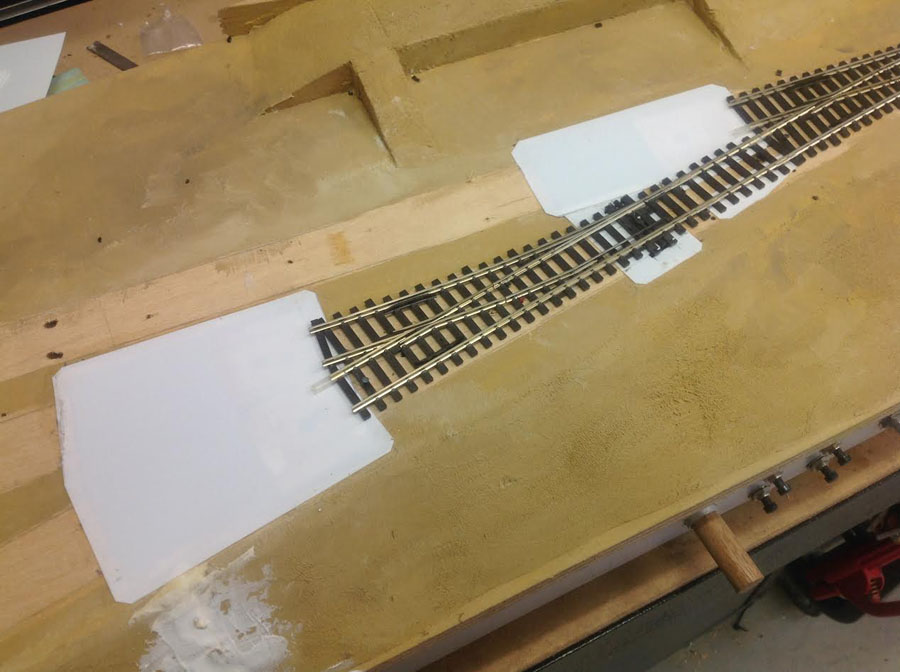 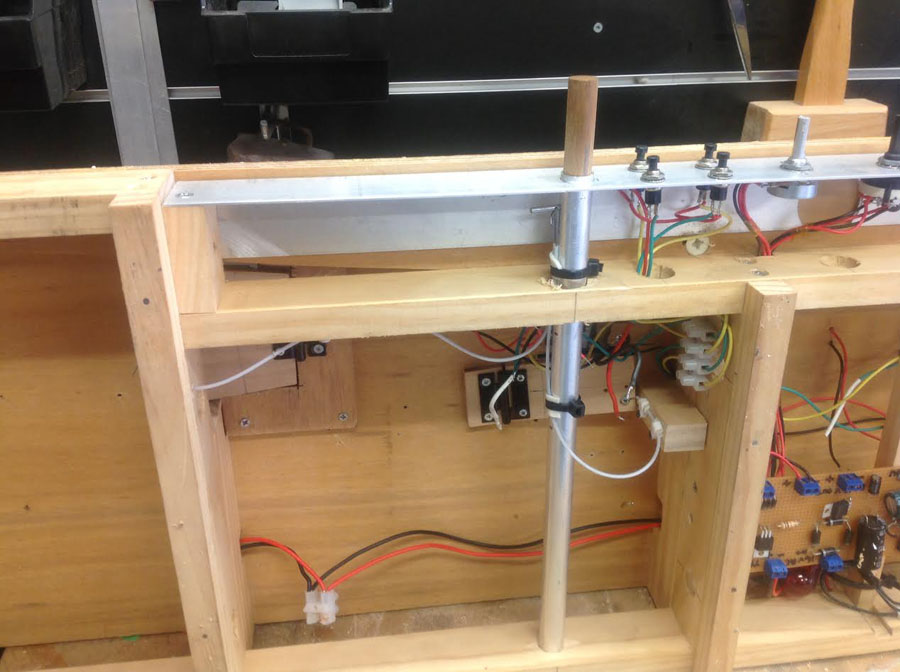 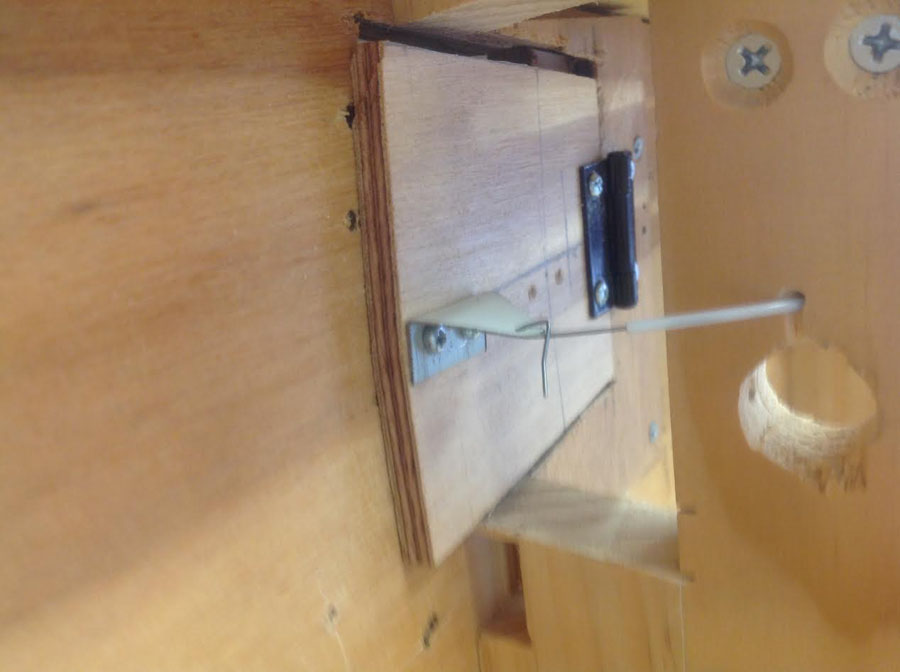 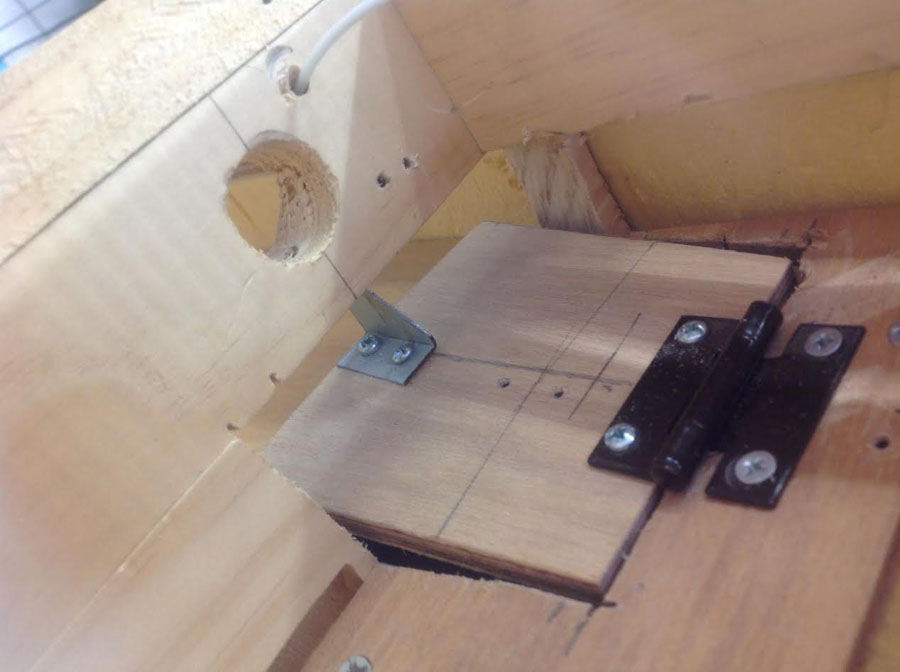 I think Cameron’s post today demonstrates in spades how there is always more than one way to get the effect you want – and if it costs less than an expensive option, even better…

And don’t forget the Beginner’s Guide if you want to roll your sleeves up and get going.