Jim’s been busy with his Atlas track:

“I started in December, having retired from a teaching job and wanting to try my hand at inside trains.

I’ve had G scale trains running outside in Southern California since the mid-80s, but that’s a story for another time.

My goal was to learn how to create something in HO scale and see if any skills are transferable from outside to in, and perhaps back again.

What I’ve learned so far is that HO track work can be very unforgiving. Rail joints must be nearly perfect. Even small gaps can cause running problems. It’s faster and cheaper to do it right the first time. I didn’t give enough weight to all of that when I began this project and I expect many may wonder “why not, isn’t it obvious?”

I had about a 4 ft. square space and a large piece of foam that had come with a new dishwasher that could be used as a base. I wanted to include two levels in an up and over design. So here was the initial design: 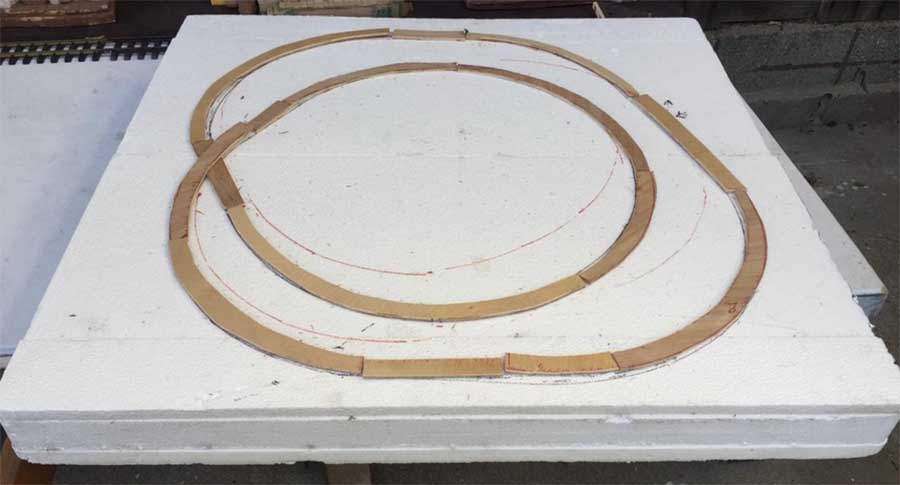 It’s a tight fit and at the time I didn’t appreciate the difficulty I might have matching up the rails on hills and curves.

I had a supply of packing foam that I used to build up some hills and used commercially available foam risers to support the roadbed.

After a lot of trial and error and refitting, this was the starting point for track and scenery. The grades running clockwise are 4% up and 3% down. The radius is about 18 inches. 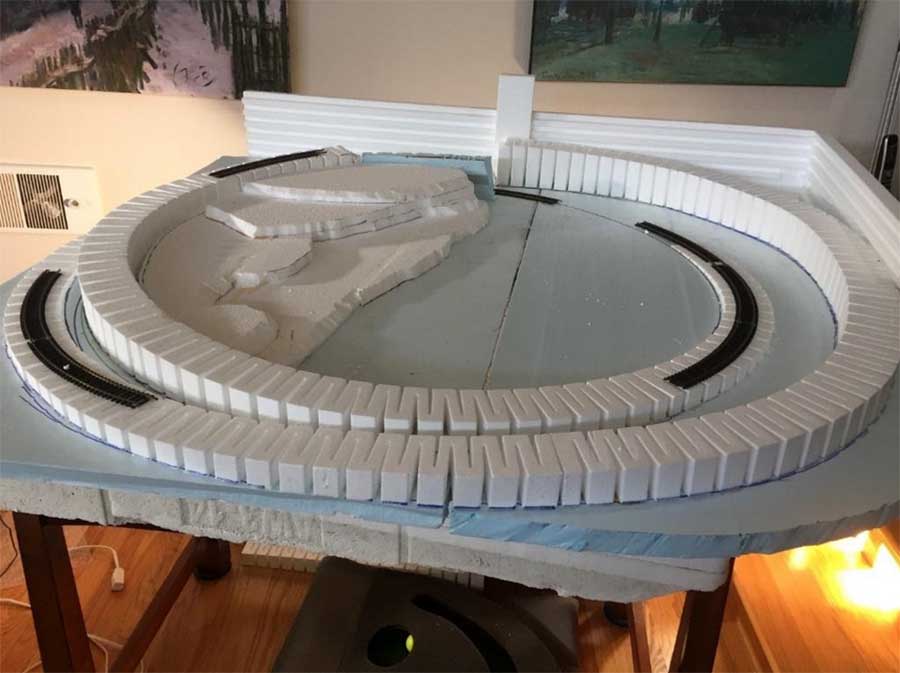 Then the theme for this little railroad came into shape.

The second photo shows an entrance to Piper’s Lagoon in Nanaimo, British Columbia. That’s my wife Sue’s home town where we’ve spent many happy summer days. This became the “inspiration” for this inside railway project.

To be sure, trains did not run near Pipers but they will in the model. All of the elements here are to be modeled: a rocky hillside, trees, stray logs and water. The Strait of Georgia is in the background to the right and the actual lagoon is off to the left just out of the picture. 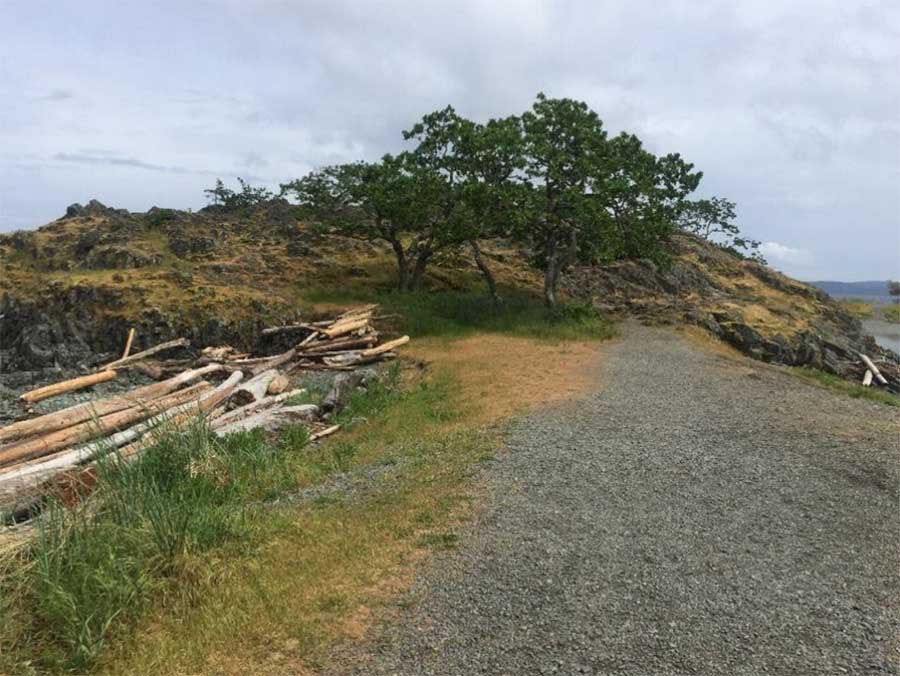 This hillside will be modeled in the top left corner of the layout. I’ve added more foam to create a fictional town for Pipers.

The lagoon has been shrunk down to just a small tributary, a compromise because of limited space. The small shack gives a sense of scale with more to come. 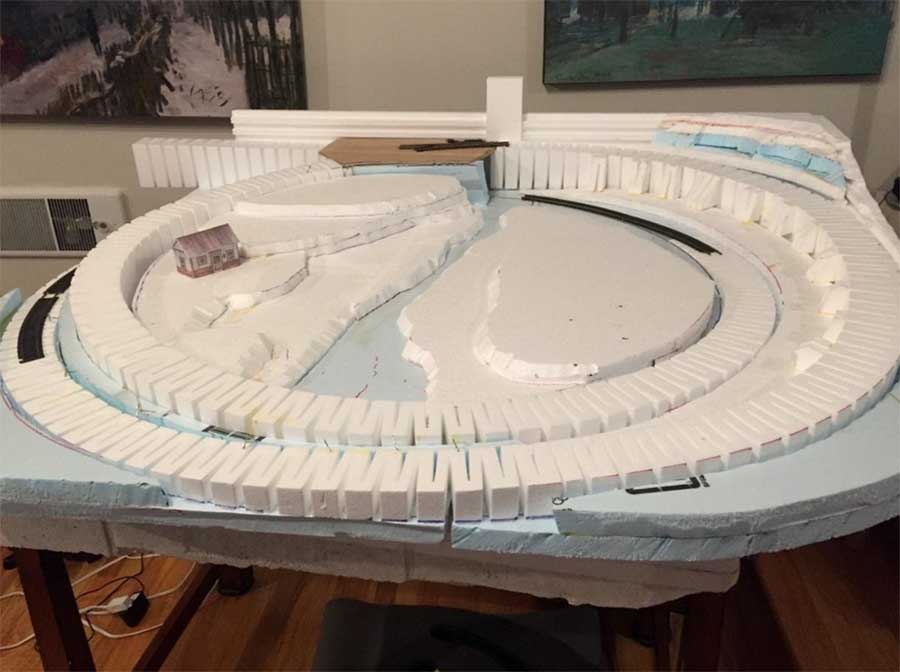 A unique feature of Piper’s Lagoon is Shack Island, a small land mass out in the lagoon. You can hike to it at low tide but it is surrounded by water when the tide is in. For over 100 years, Nanaimo families have maintained and enjoyed camping on Shack Island in old wooden shacks without power or running water.

While working on the foam setup, I also completed several of your print-out shacks and other structures.

After installing the track, I acquired a “tourist train” to serve visitors to the lagoon. The track is a mix of HO flex and Atlas 18 degree-snap track.

The plaster cloth has been covered with some acrylic paint to give a sense of what this might become. I learned a lot about installing HO flex track on sharp curves and grades. That’s something that probably should be avoided when possible. 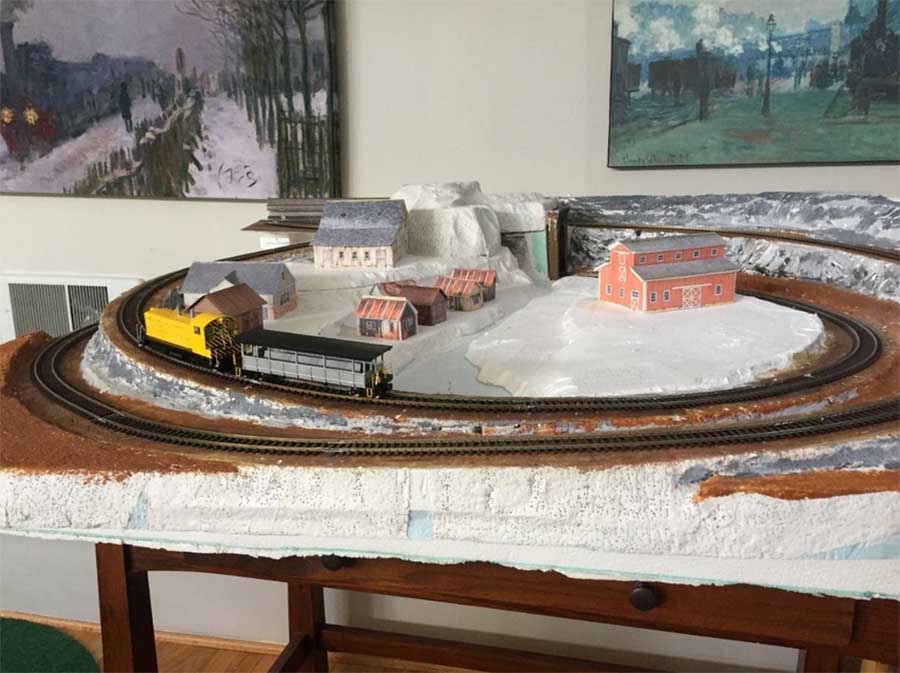 So here’s where things stand today. It’s a barren landscape but in a few months (I hope) we will have trees, bushes and grasses of all kinds.

The track will have ballast and the small lagoon will be filled with water. The colors here are just the foundation as I try to bring Piper’s “alive” with the top left hillside, shacks running along the lagoon and the town of Pipers with a station, hotel, saloon and a few other buildings.

But first, the track needs a do-over. Some rail joiner connections aren’t quite up to standard and there is a kink and camber problem just behind the red barn in the preceding photo.

The yellow diesel was quite happy with the track and its imperfections but I had to stop and reconsider after the purchase of a small steam engine exposed these faults.

It would get around the tracks by lurching a bit at the various spots. One of these faults can be seen on the lower track just below the Baldwin 4-4-0 and a second is just a few more inches to the right where this train is heading. Another can be seen in the front track in the prior photo; for some reason, this soldered rail connection is uneven but the Baldwin had no trouble here. 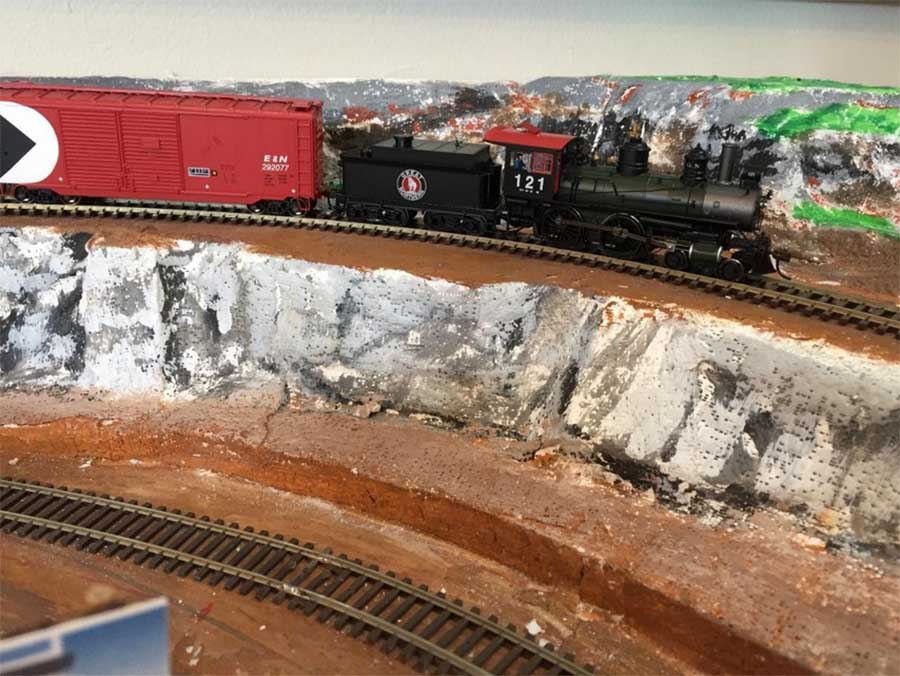 I thought about cutting and adjusting or simply taking up the Atlas 83-pound track and starting over. And that’s what I’ve done.

This time I’m using Micro Engineering flex track that requires some effort to curve to shape but stays in place.

Here’s the first picture of the re-do with some of the rail in place. I can say that this track so far is now level and the rail connections are smooth, as they should be. 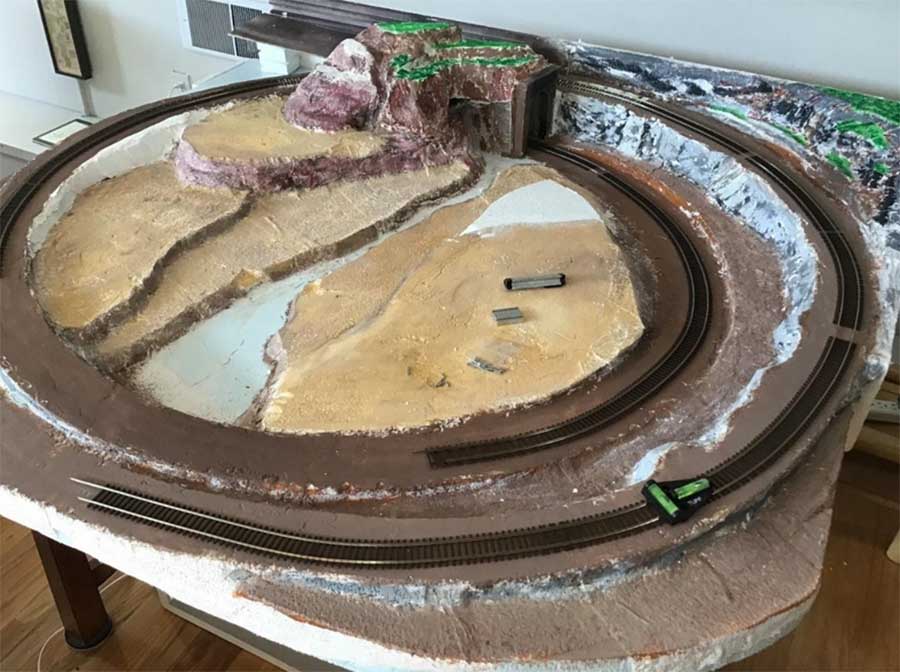 I’m going to leave it here for now. I’ll get the rest of the track in place and test it all before starting on scenic details.

I’m glad I stopped and re-trenched because I know I’ll be better served in the long run.

I could have avoided this do-over by doing some research at the beginning and I’m thankful for the YouTube videos that show a better way to do this.

That’s all for now but I’ll send an update when this is running and there is some scenic detail to share.

Thanks for the opportunity to share this little story, Al. Keep up the good work for all your readers.

A big thanks to Jim.

Now on to Steve: 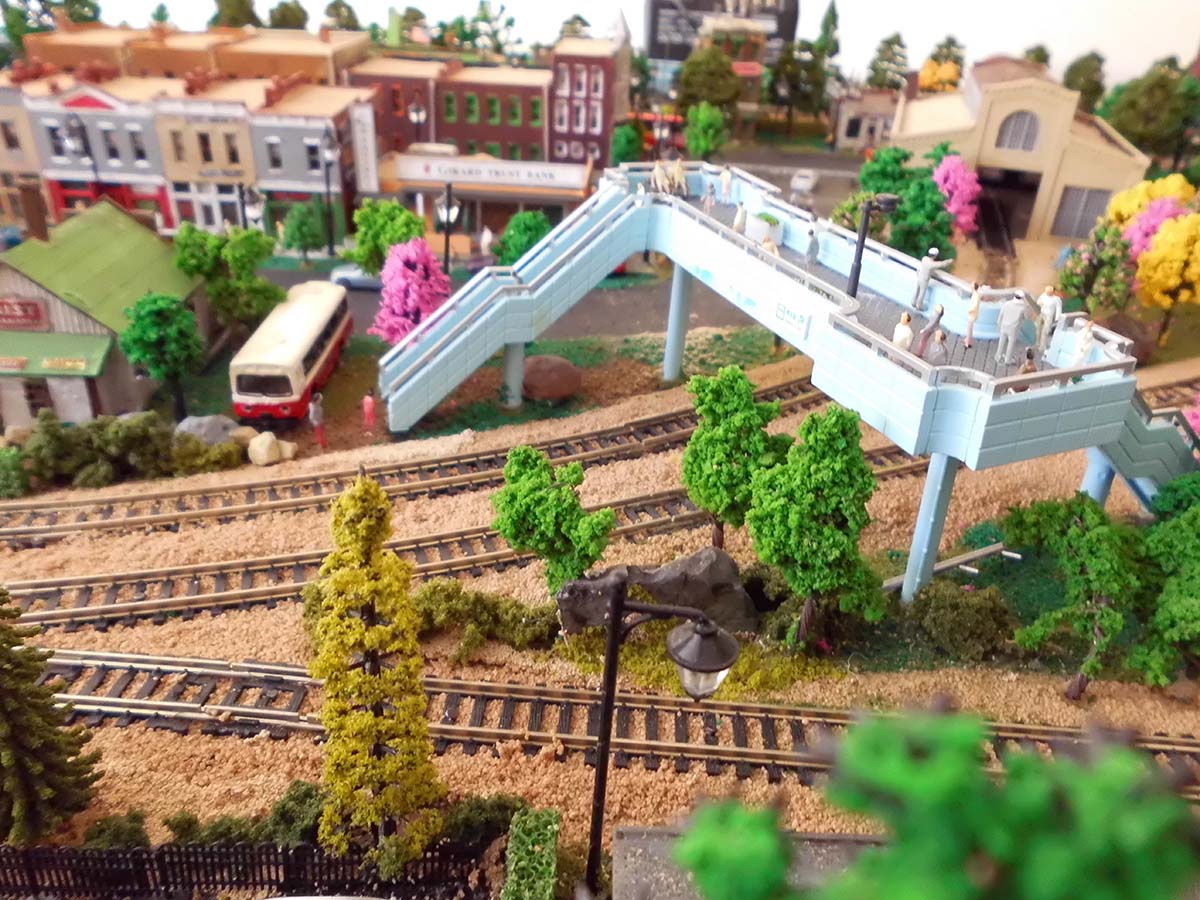 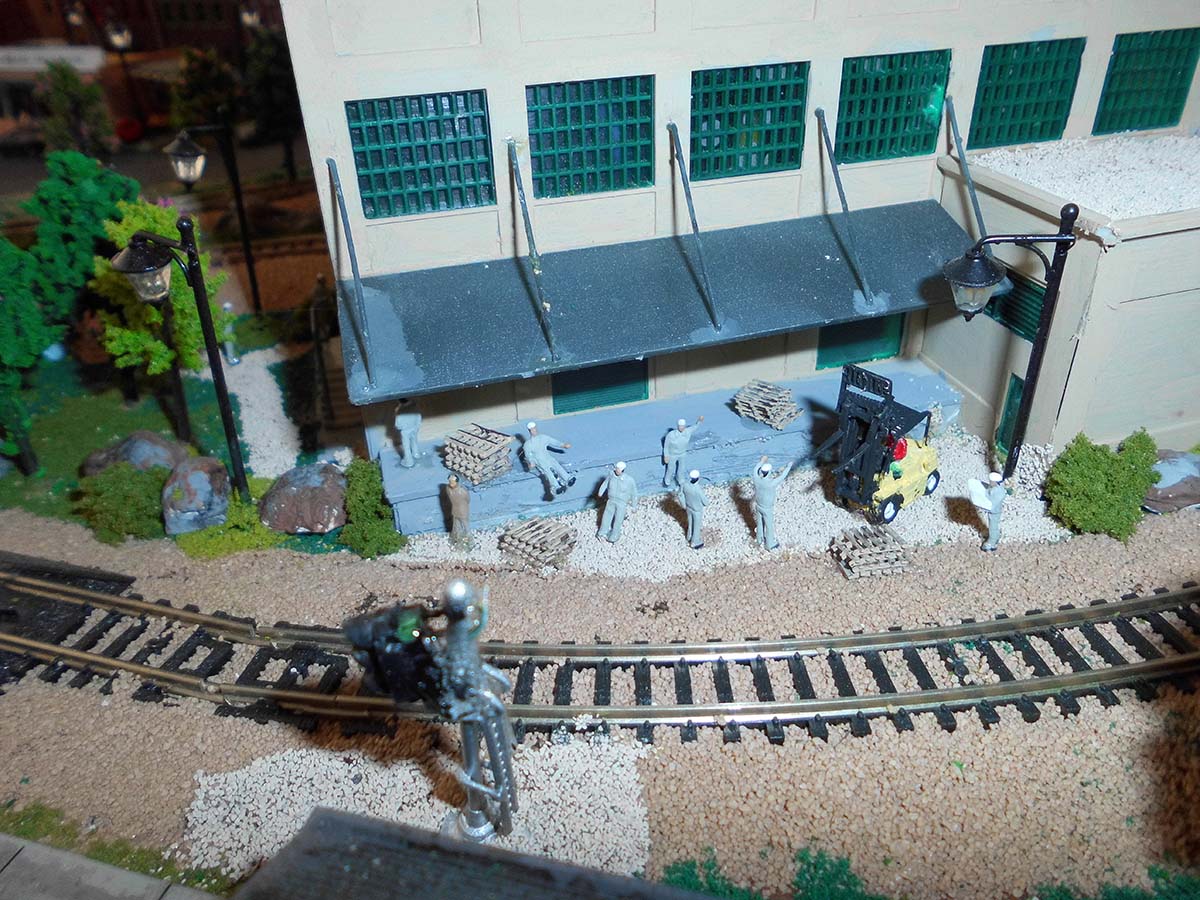 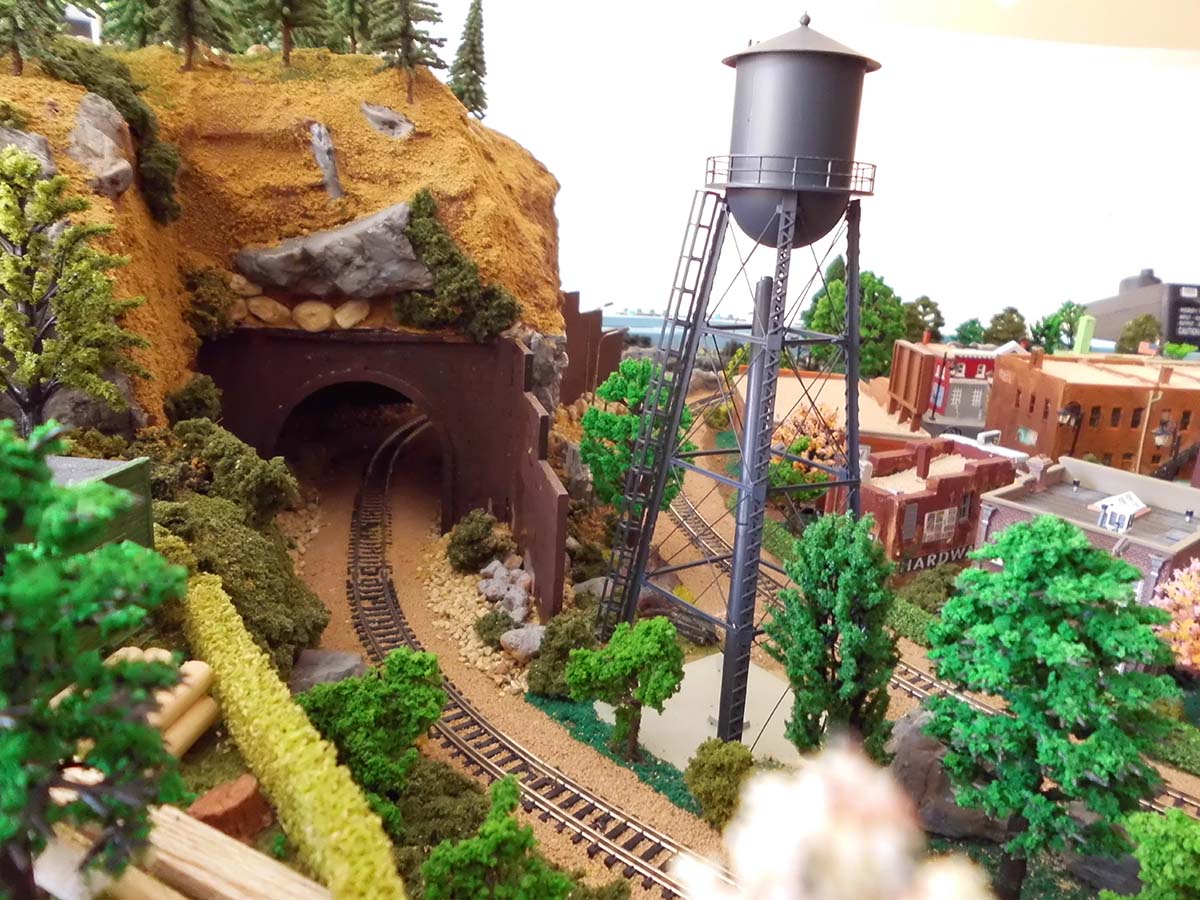 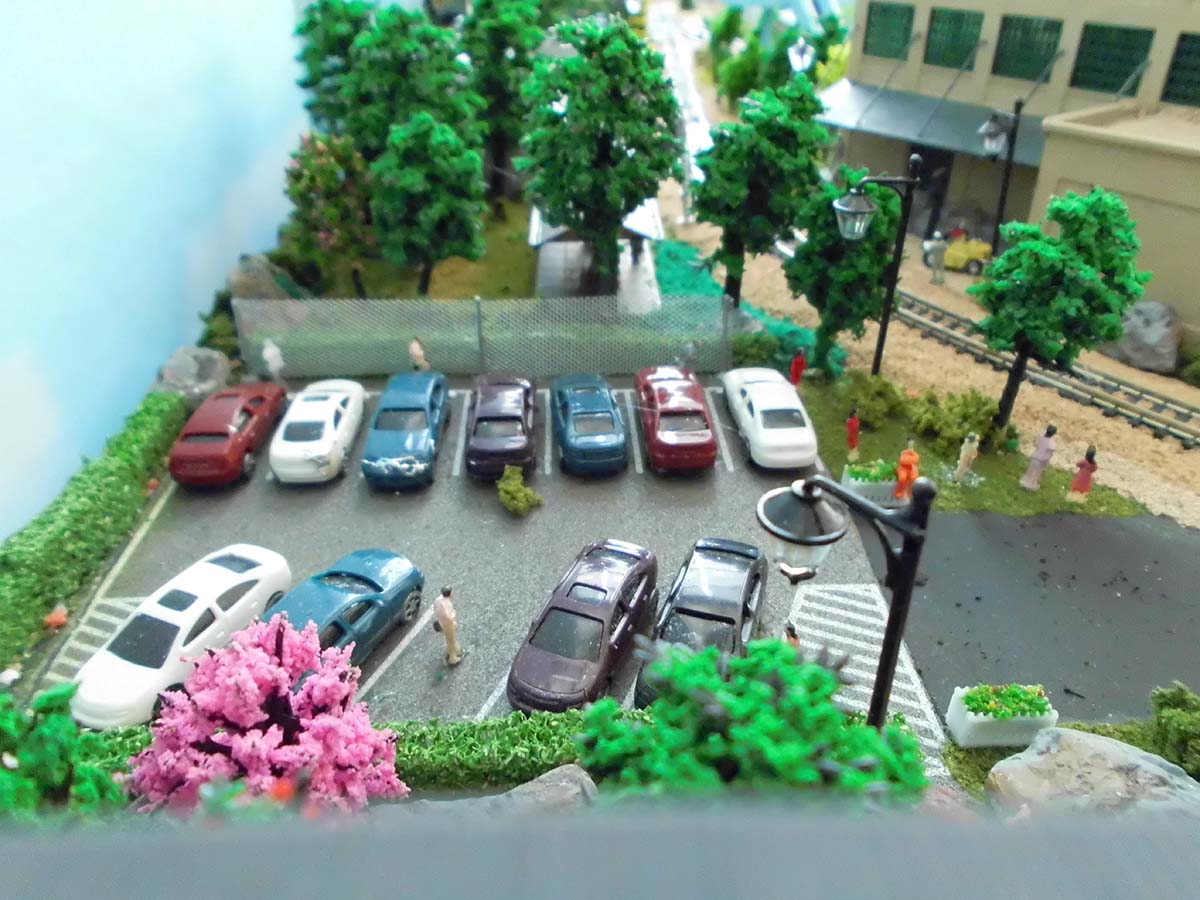 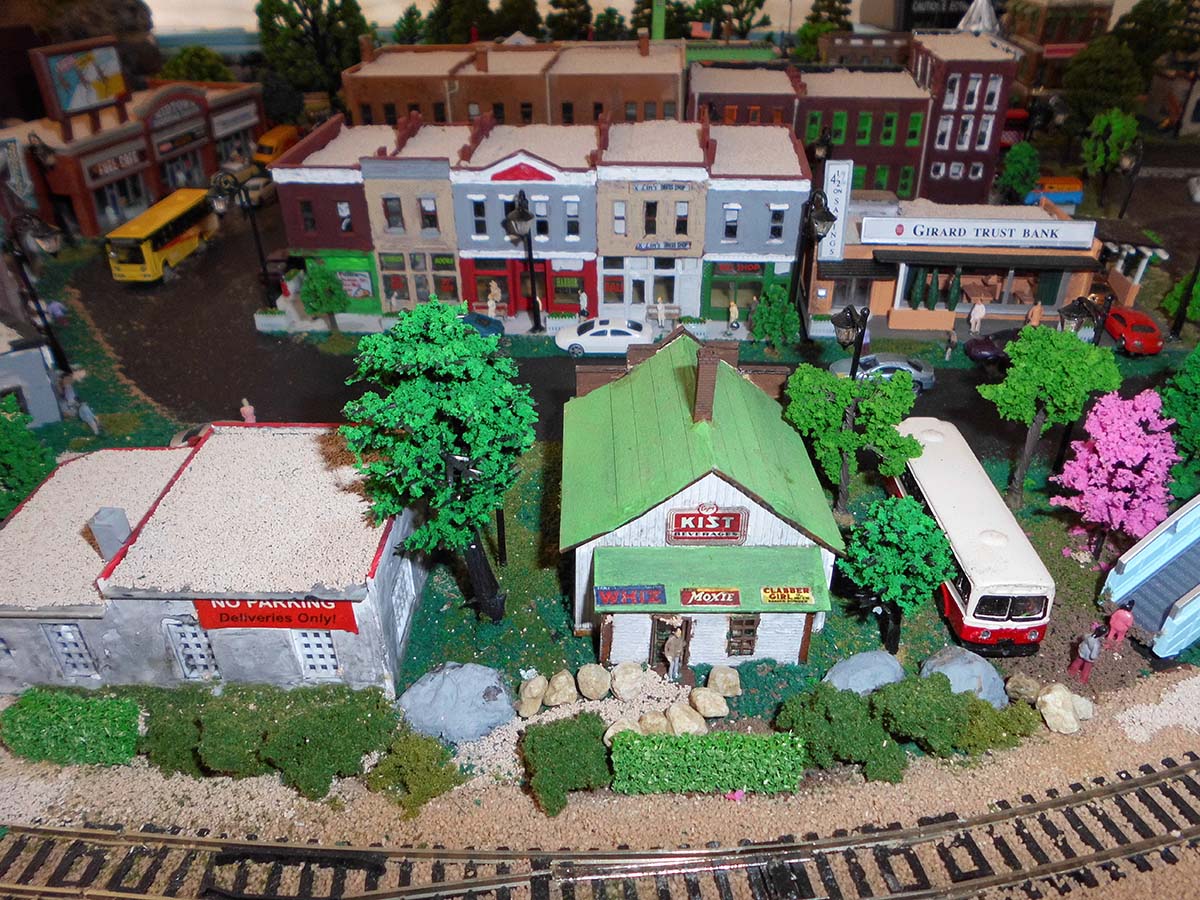 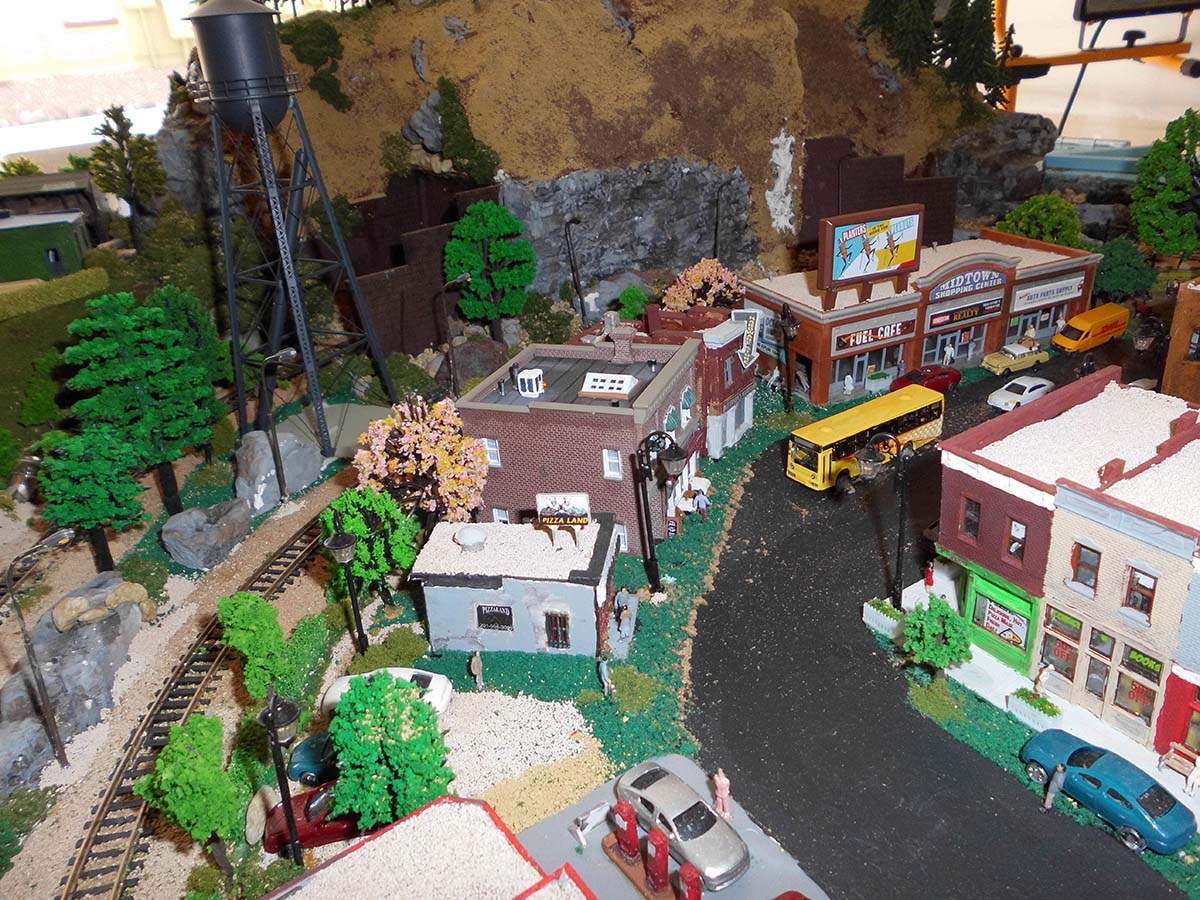 Oh, and don’t forget the Beginner’s Guide, if today is the day you start your railroad adventure.