Jim’s been back in touch with a stunning cab ride video.

You’ll remember Jim from some earlier posts, and seeing as his weathered freight cars feature in this video, here’s some of his earlier stuff.

I’m continuing to add more realism to my layout and have been installing more electrical lighting. The latest are trackside signals. And hope to add more. These are NJ International and operate manually.

This update includes a cab ride GoPro video and an iPhone video and some stills. There are two consists highlighting several weathered freight cars.

Should you consider posting this video, please know for some reason, the YouTube video playback may not be very clear as it sometimes plays at 720p HD and sometimes at 320p. In any event, I hope you enjoy the visual and sound effects updates. And great thanks for providing this entertaining and informational site as I’ve seen so many wonderful and highly detailed layouts from so many talented modelers.

I love the information and ideas of your train world. I thought it might be helpful to some modelers to find inspiration out in the backcountry.

Recently I spent two days traveling with my cousin in Southeastern Nebraska. It is primarily Fran country. Rolling hills and mile after mile of farm country dotted with small towns. The smallest I saw was Pop. 75. Some in the low hundreds. The county seat had a mere 3,300 residents.

These small towns are full of old buildings that fit my 1950 and prior theme. Buildings from the late 1800’s in fact. My cousin was the head designer for the Lincoln, Nebraska Museum before he retired a few years ago. He is a local historian as well. I wanted to share a couple of ideas that the average scratch builder or beginner can do.

The first building is the “Roca Station” from a very small town Roca, Nebraska. It was restored and moved by the historical society. My cousin was the chief project manager for the station Reno and move. I changed the overall scale of the building to suit my layout. A little artistic license…

The second building is a small bank built in the 1800’s. I included a photo of the “foundation” I have created to simulate the original. It is a mattboard frame with talus rocks glued on. I simulate the mortar with drywall mud. After it dries, a Dremel and a small wire wheel sands off the surface to reveal the stones.

Again, a lot of the layouts are spectacular. Not all of us are wealthy enough to build them or even skilled enough to do the purist work. That is no criticism of those fortunate ones. Instead an encouragement to many of us who simply enjoy the hobby on a more manageable scale.

I am at the point now on my layout where only a small amount of ballast work left. I have started to wire up, and have multiple posts from your followers to help there since I am not that skilled at electrical. So at present buildings to fill the planned areas.

Cheers mate and a great day of modeling for all. 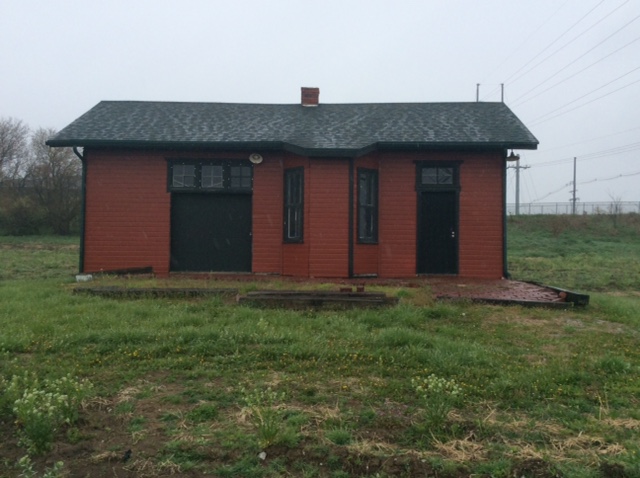 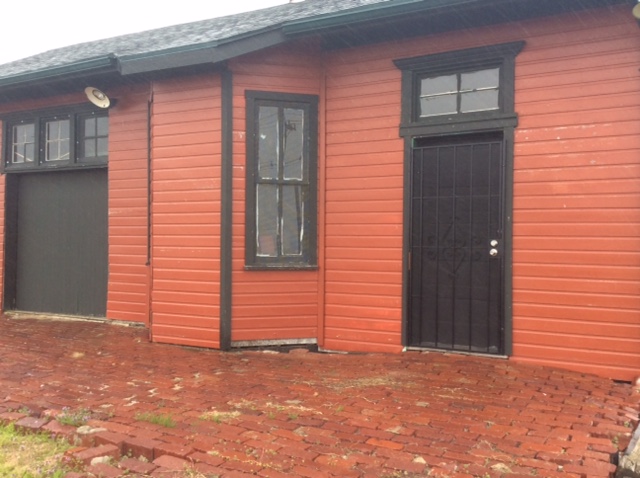 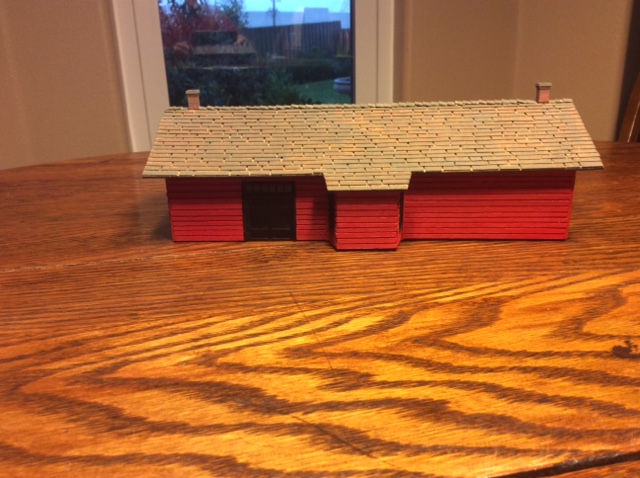 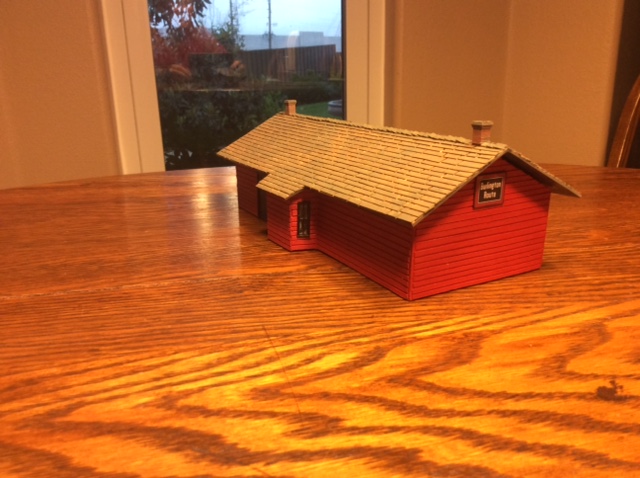 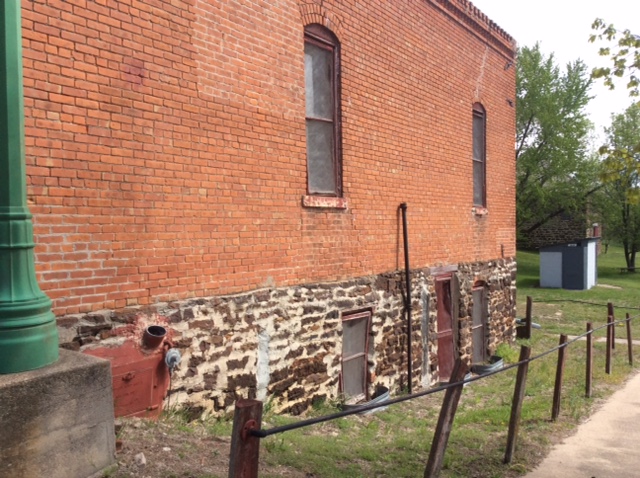 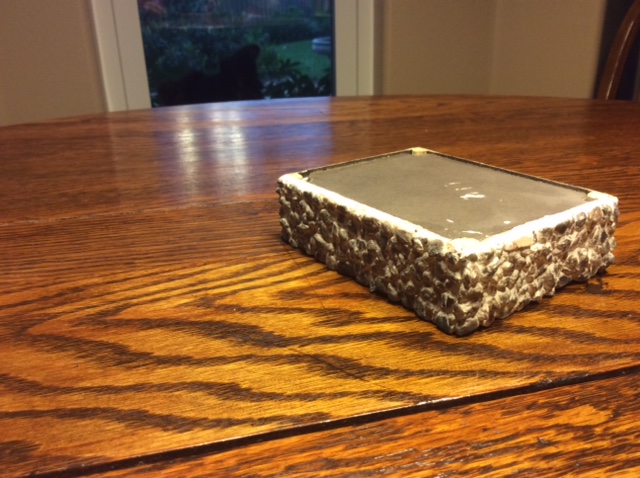 A huge thank you to Mike. And if I’m not mistaken, Mike also sent in these amazing scratch builds too.

Please do keep ’em coming. That’s all for today, folks – except for this call to arms:

Course, I’m biased, but why not join in on the fun? I know it’s a great spectator sport, but it’s even better when you roll your sleeves up and start tinkering.

And for me, that is the key: tinkering. Over the years I’ve noticed not one of you is in a screaming hurry, because where’s the fun in that?

It’s all about tinkering. Scratching your head over the numerous problems a layout presents, and enjoying the process as it unfolds. It really doesn’t matter how long it takes, it’s a wondeful way to pass the time.