“In Romania hobby trains are few. This passion should be funded. In Romania it costs a lot to have a hobby because salaries are lower in the rest of Europe.

Now I am working as a TV journalist Romanian Television. I have not forgotten, but my old profession. During dictator Ceausescu I worked as a designer and I even made some of the elements of the models that explain dictator construction plans.

I still have some of the elements of a model ever since. It was a hall of large plants. equipped with an industrial railway.

My father gave me the passion for trains. When I was a child I received from him the first train on the 16mm kit. Later, when we had more trains, I realized that I can not build a diorama.It would be to occupied the entire apartment, unthinkable thing for my mother. I have risked everything to sleep outside with my trains and layout.

At 25 I bought an apartment, so the girls were thrilled. I took off with all the trains and the mother was also happy.

The first diorama I built for a priest. The guy did not really believe in God, but instead was fond of trains.It was the kind of guy who entrain if you have gone to the Railway station. He was carrying a crazy passion, and money. So he took his 9mm diorama

Later I realized that occupy space dioramas and women not much took place, so I switched to gauge Z (hi, hi, hi, just kidding!)

I’ve used, at the beginning, plastic material from phone cards. I have made the first bridges. Unfortunately in Romania there is no stores for Z format, so I chose to build them one after original plans which we have reduced to scale 1/220.

To amuse myself, I started to use and toothpicks in combination with various other materials

Romania has developed much in real estate and developers will show customers mock-ups after plans. I had a contract of buildings near a stations, so we’ve done, along with a Buddy, to 1/ 200th scale.

To amuse myself, I started to use and toothpicks in combination with various other materials” 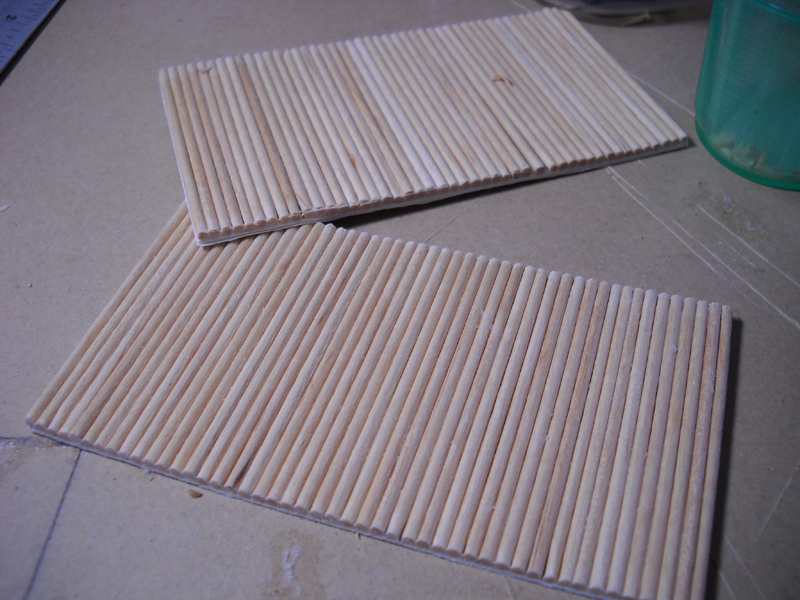 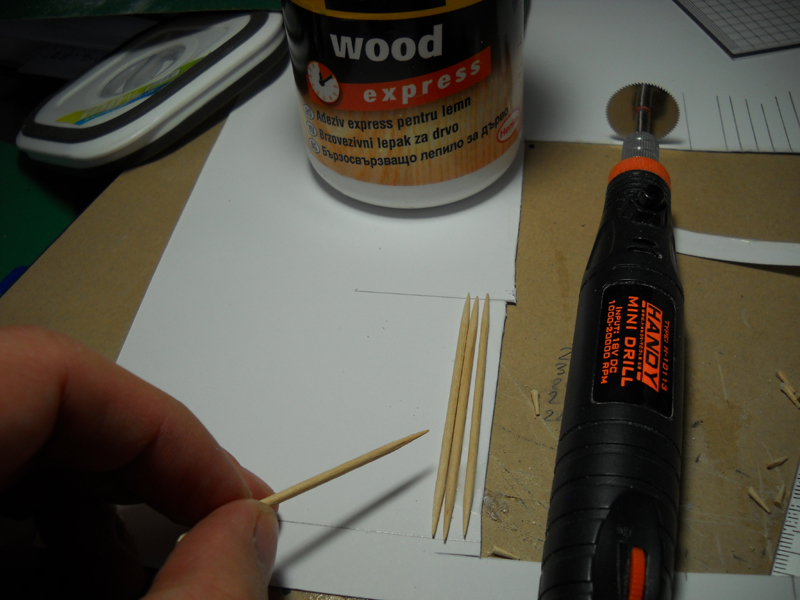 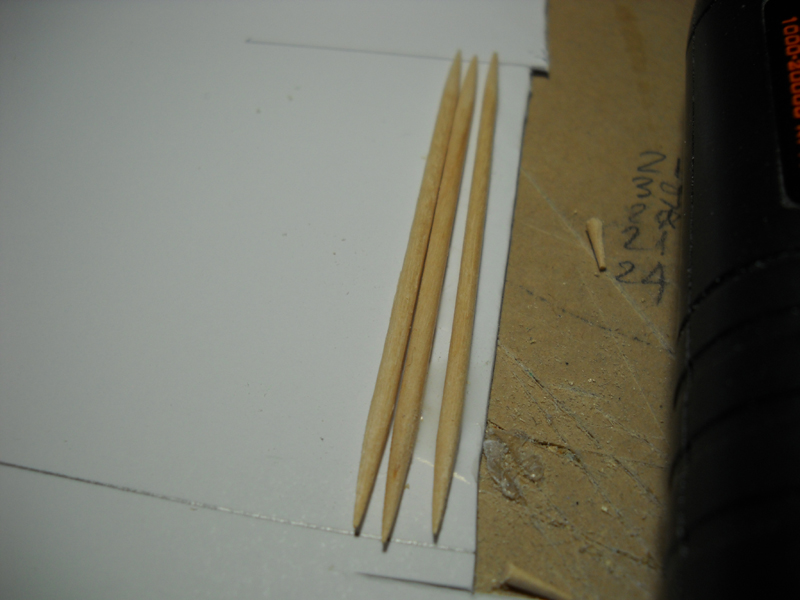 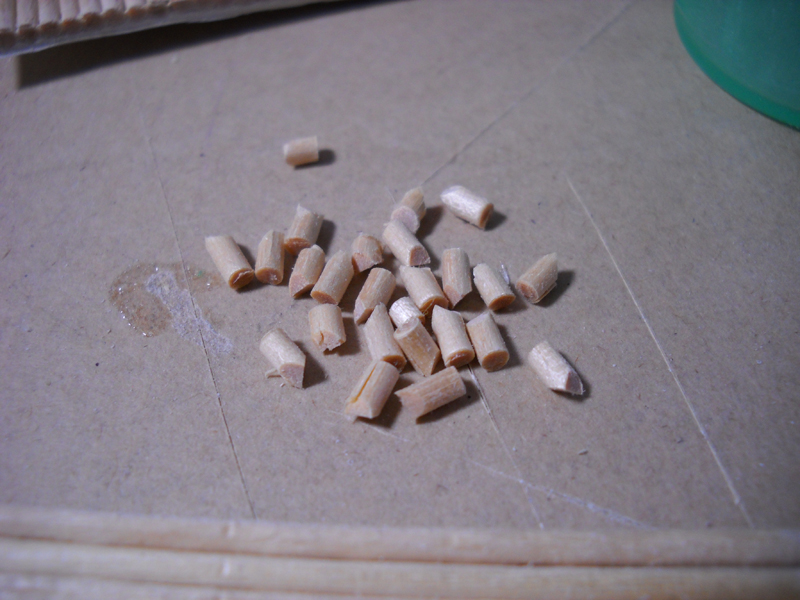 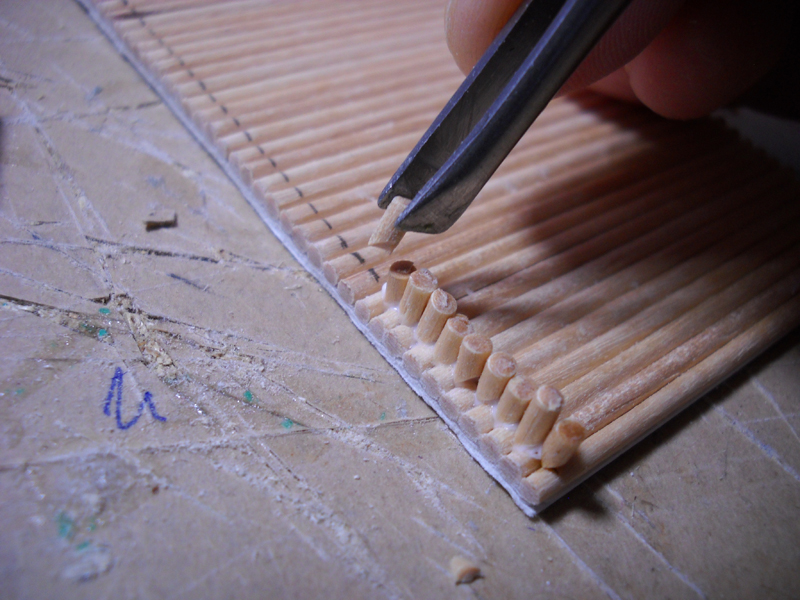 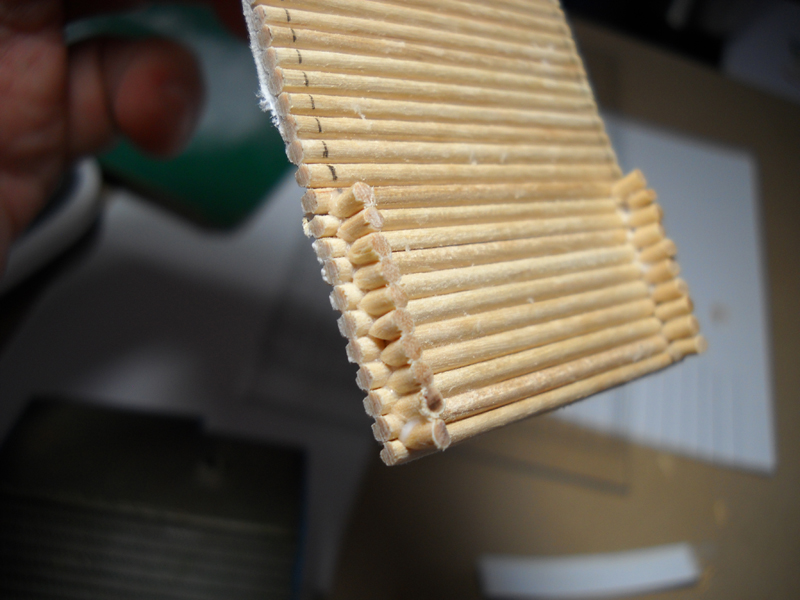 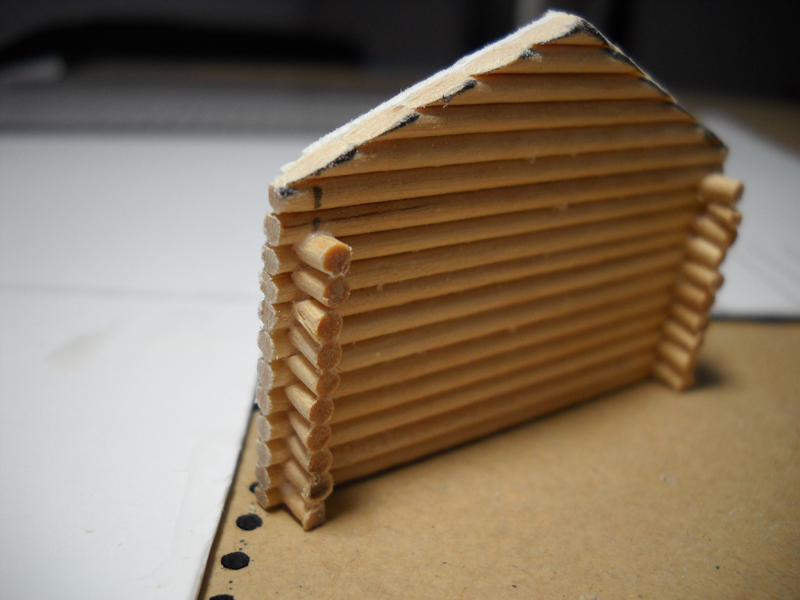 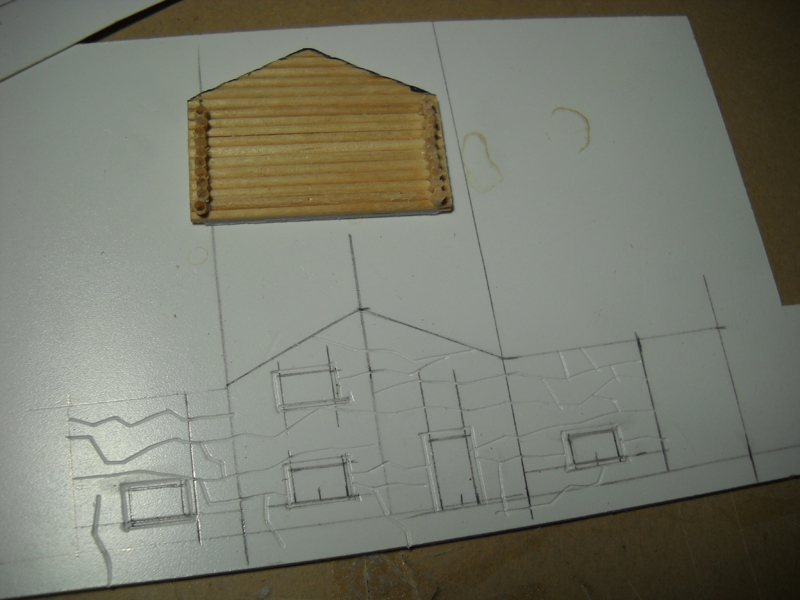 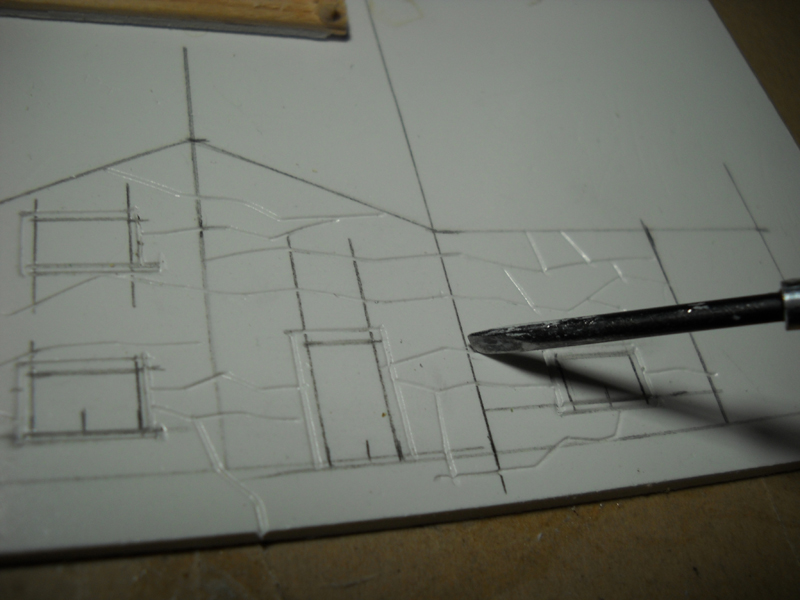 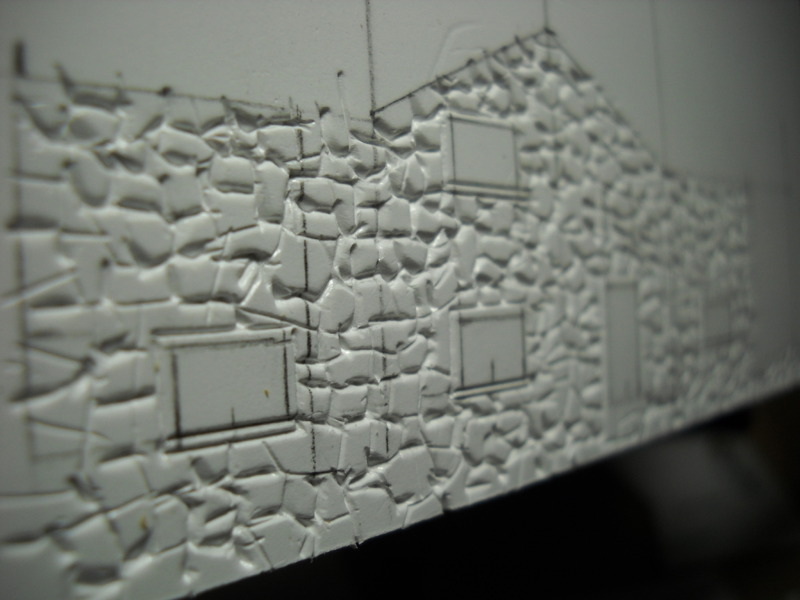 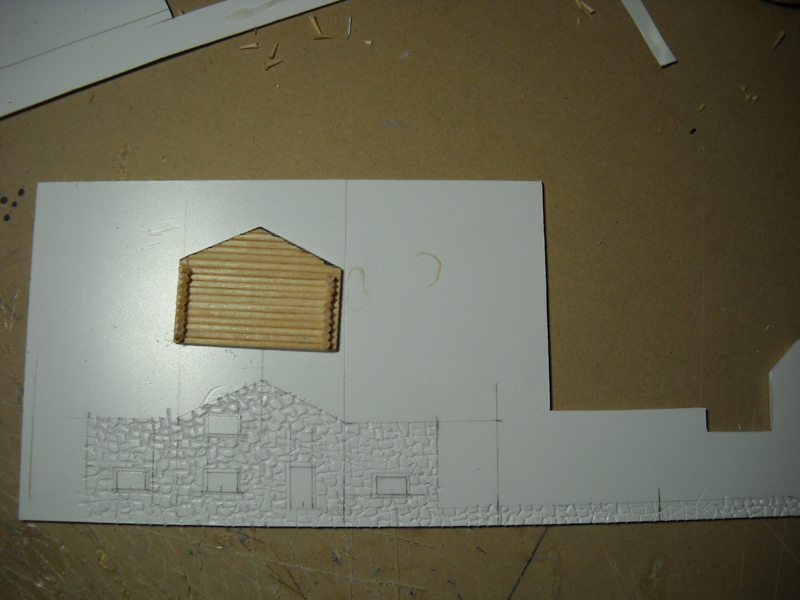 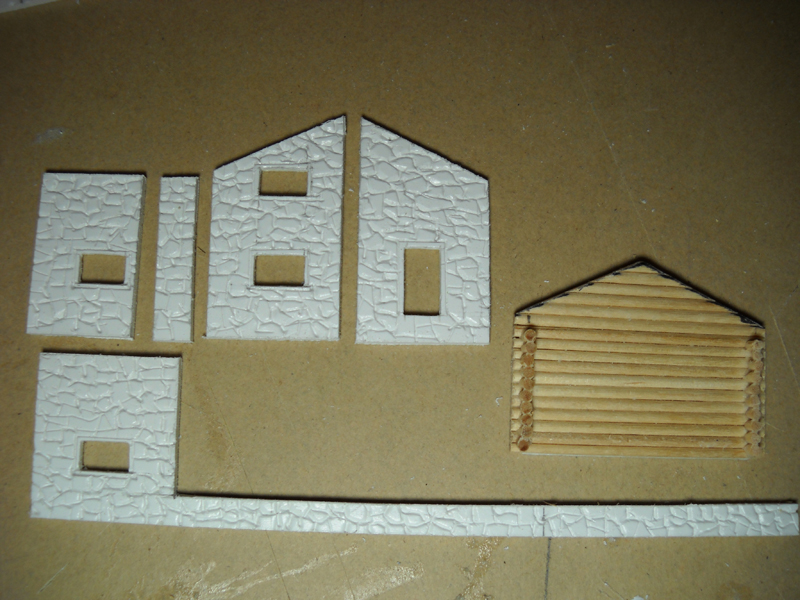 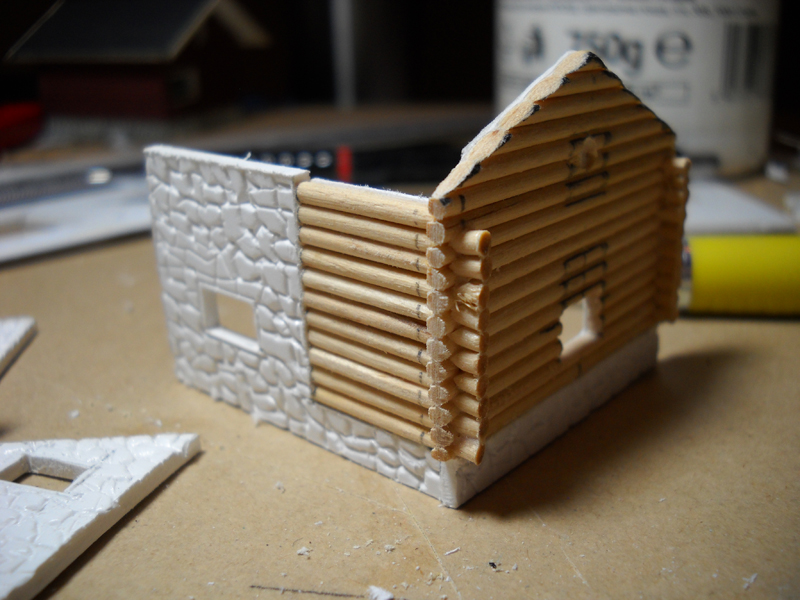 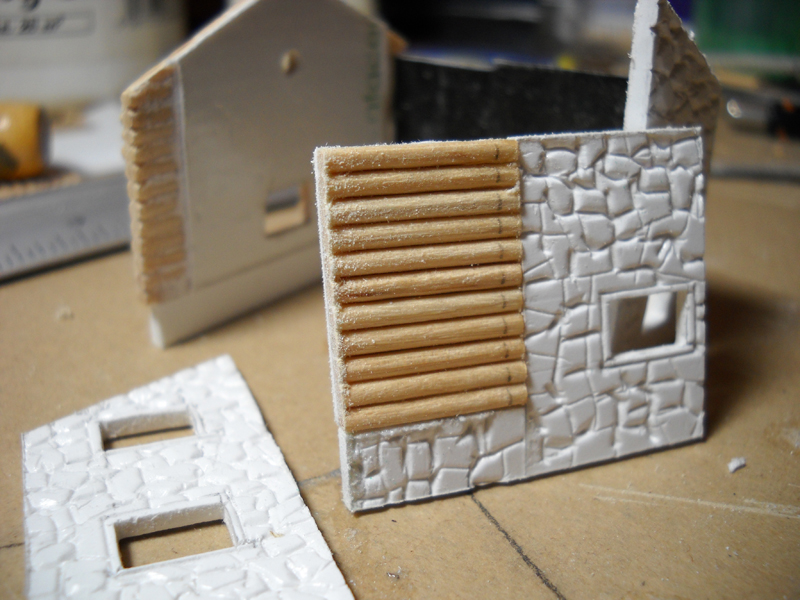 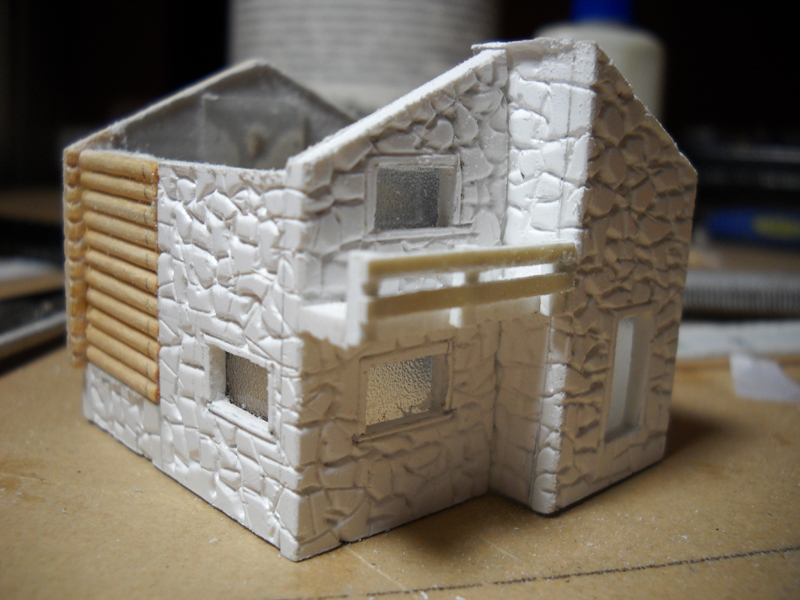 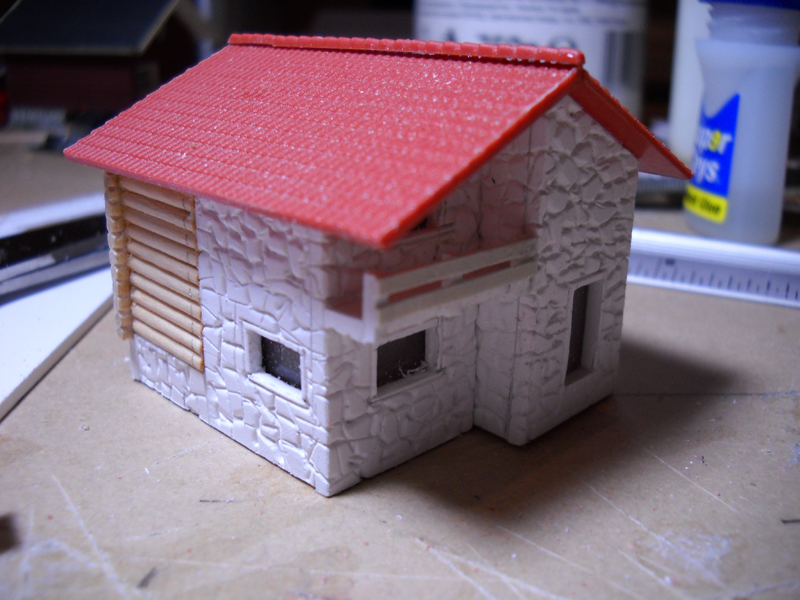 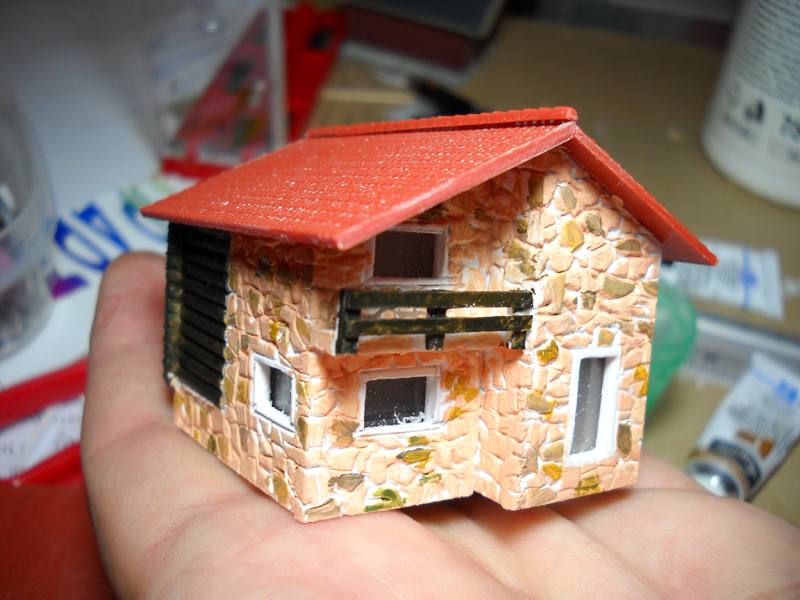 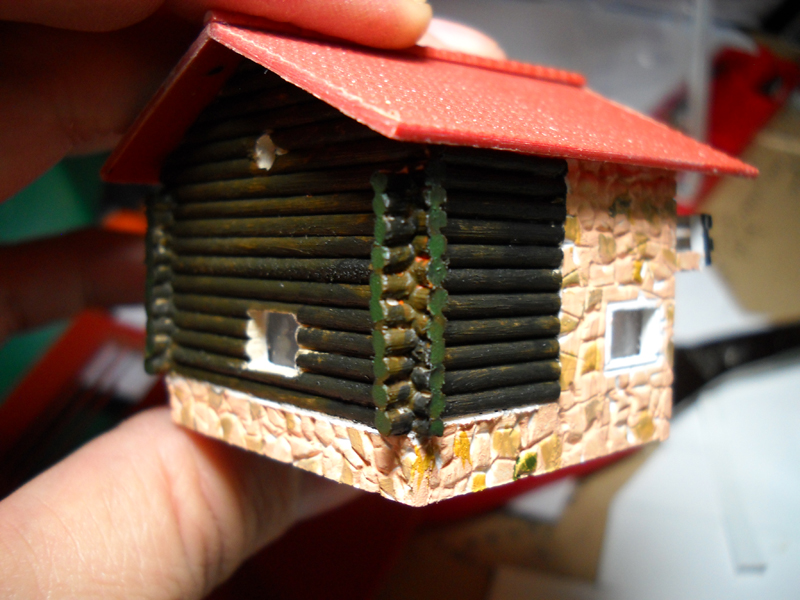 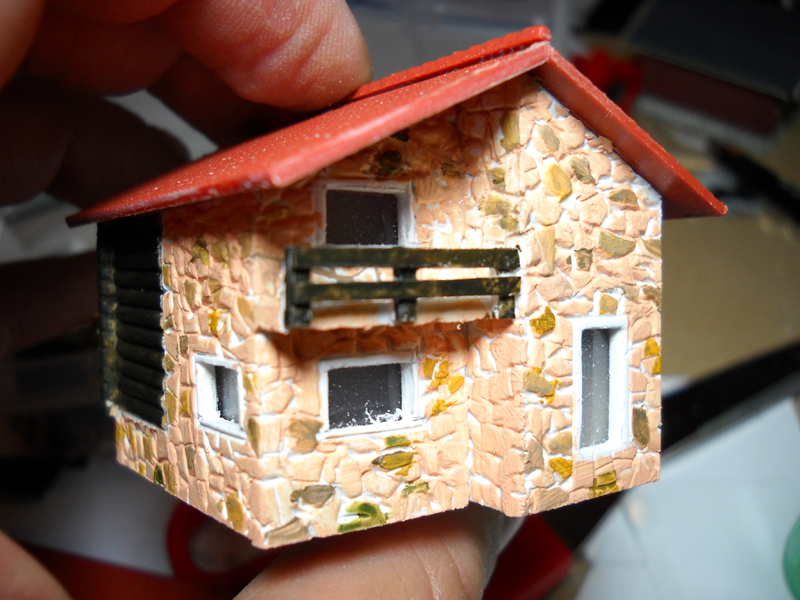 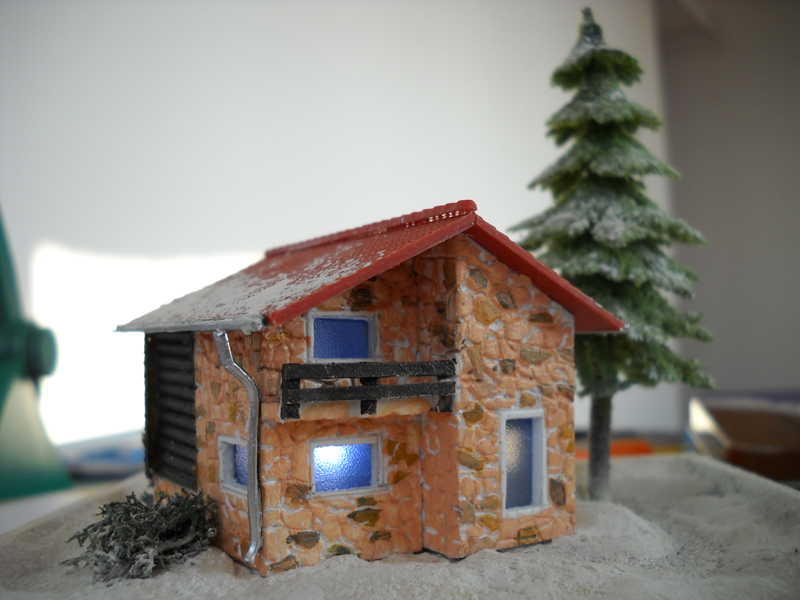 When I first installed this modified ‘N’ scale to HOn3 Heljan turntable, it worked perfectly for about a day.

Then it twisted the drive shaft underneath, after it had a bind above and bent the drive shaft to about 2 degrees off vertical, then would only rotate 180 degrees and bind.

I left it for a couple of months (to regain my sanity) and then removed it carefully (I had allowed for a certain amount of lifting in case anything went wrong) and sorted out the problem. Got the drive shaft vertical to the underside of the pit again. Tested it and replaced it in the cut-out on the layout and hey presto, working like it should.

I used a 1 RPM 12 volt motor (ex Walther’s in the USA) underneath and run it on 1.5 volts to obtain a nice slow steady speed.

I am now able to turn the locomotives again and the roundhouse gang can get get back to work.

Thanks to Brian and Lucian for sharing.

I have a whole load of stuff from Lucian. I can’t wait to show you his bridge – made from old credit cards believe it or not.

And the Model Railroads Guide for Complete Beginners is here.