More from Alan and his wonderful layout

Alan got lots of comments on his layout – in particular his canal scene.

Alan has kindly got in touch with some more pics – and more importantly – how he did his canal.

This shows more of my railway and how it’s operated.

There are two branch lines which merge at the main terminus, Bryncoch. It is set in 1955 ish and at that time the canal system had been superseded by the railways and improved road infrastructure. But a few did keep going for several years as was the case with my fictional South Wales Union Canal Co. It survives by transporting coal to remote areas and where there are no suitable roads for deliveries.

Also it transports timber from the forrests to the local timber merchant. There is a creamery from where milk is transported to the towns & cities, a brewery and a mill. Most of the fleet are tank locos, 2 panniers, 2 praries, a 0-6-2 South wales tank and a B.R. standard class 3 tank. I also have two Somerset & Dorset locos, a 2-8-0 7F and a B.R. standard 5 No. 73050 which worked on th S&D. ( was going to model the S&D ) Can anyone come up with an excuse for an S&D 7F to be in South Wales!!?

I prefer to model small branch lines as I find the large layouts with lots of trains going round & round at speed very boring and unrealistic. But everyone has their own opinions likes and dislikes. I also operate on DC as I do not think DCC would be worth the expence for a smal branch line. I can operate the two lines independently with my dual controller anyway.

The water in the canal basin is only picture mountboard painted a muddy green/brown and given 4-6 coats of polyurethane varnish. 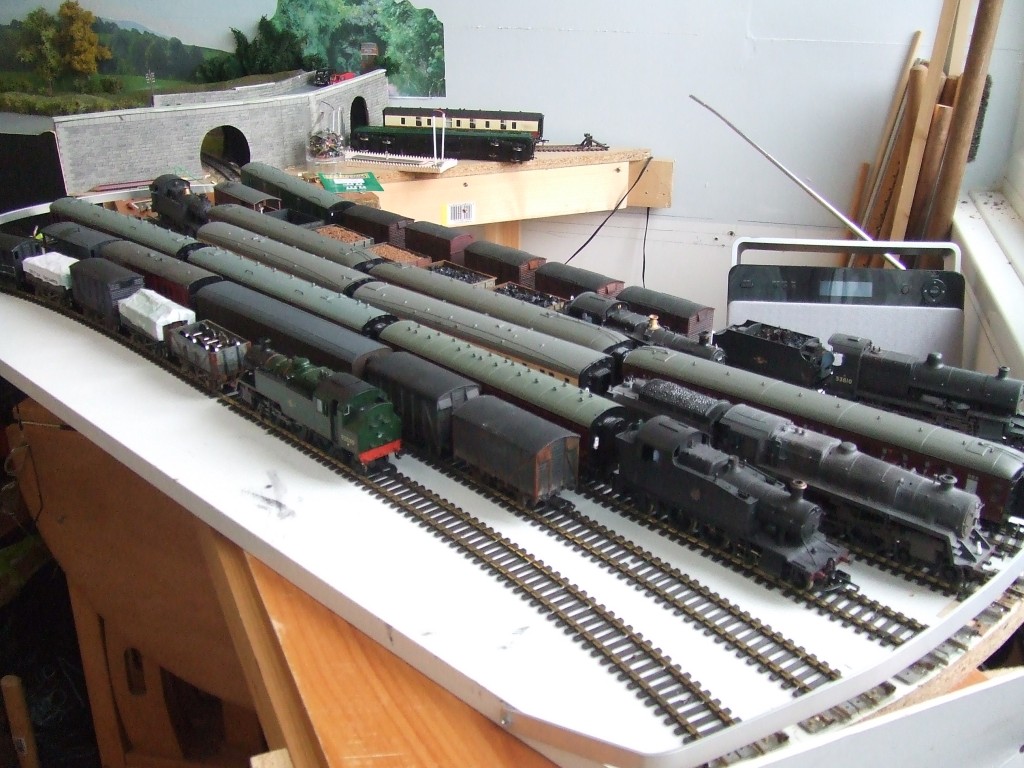 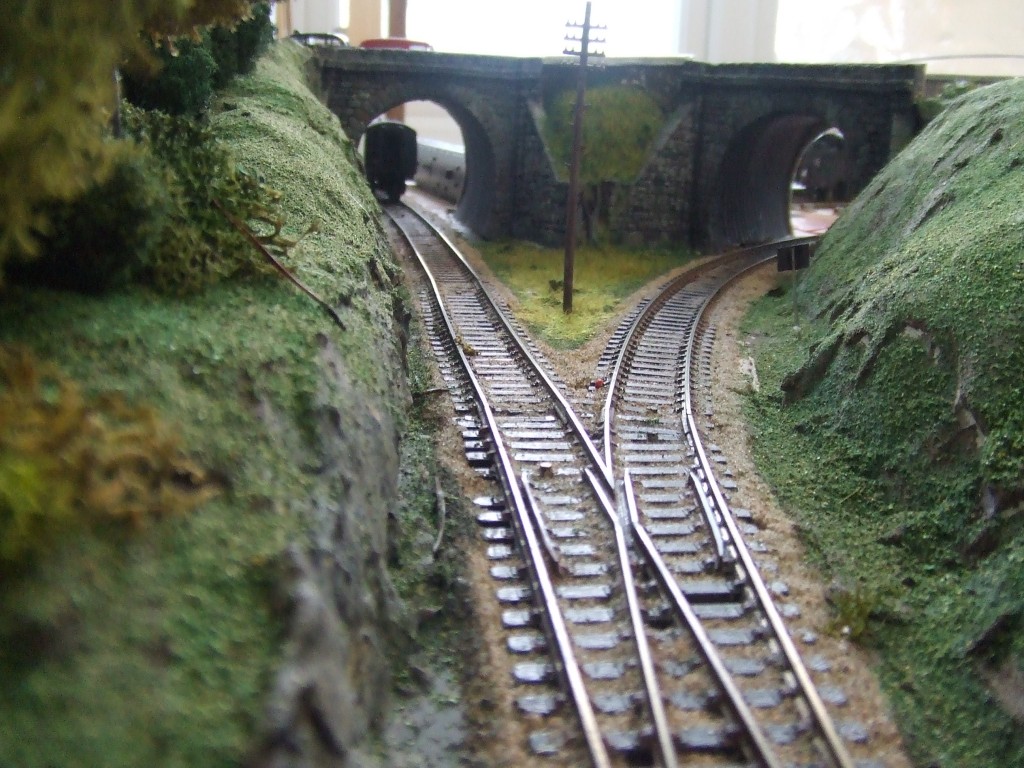 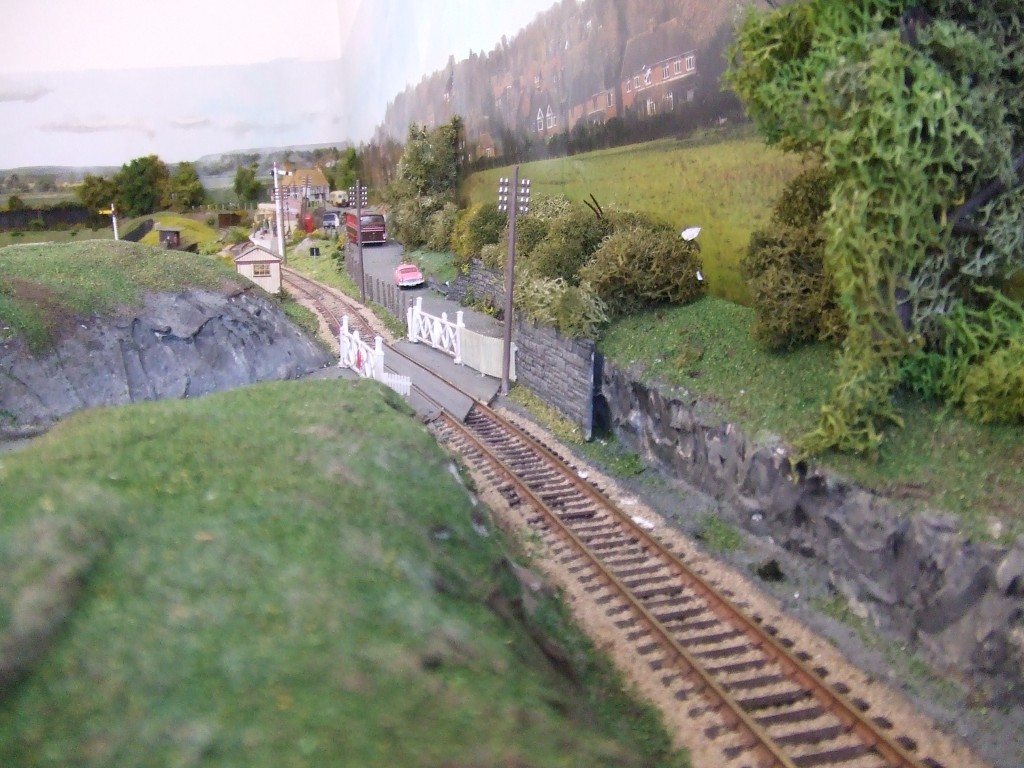 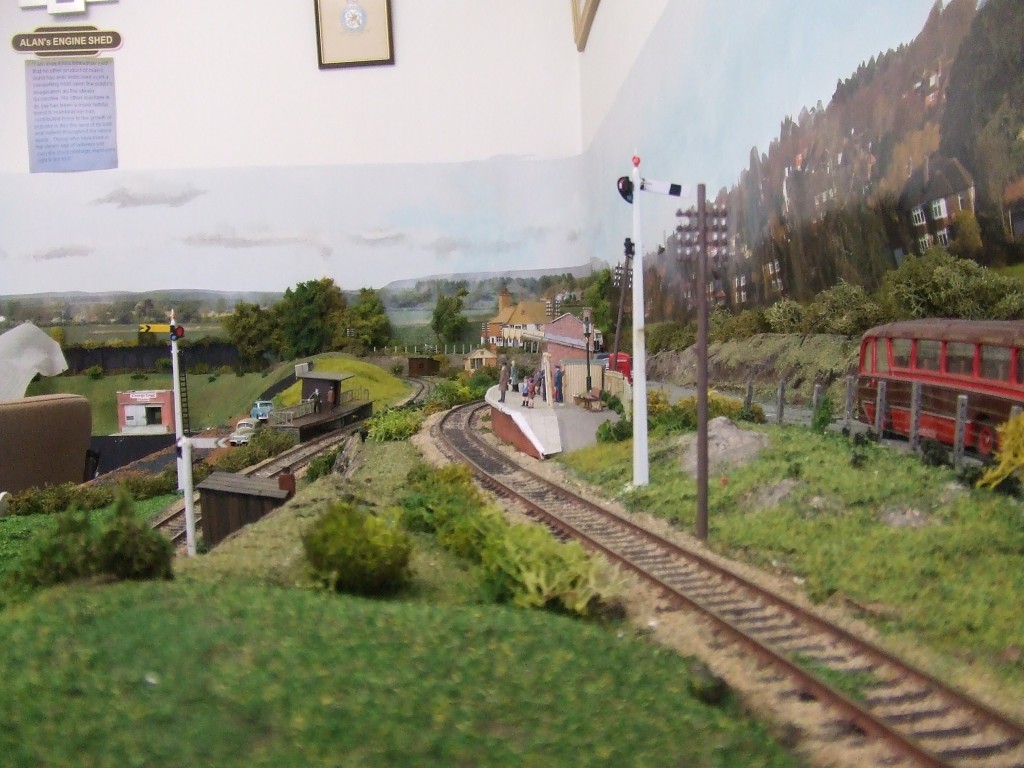 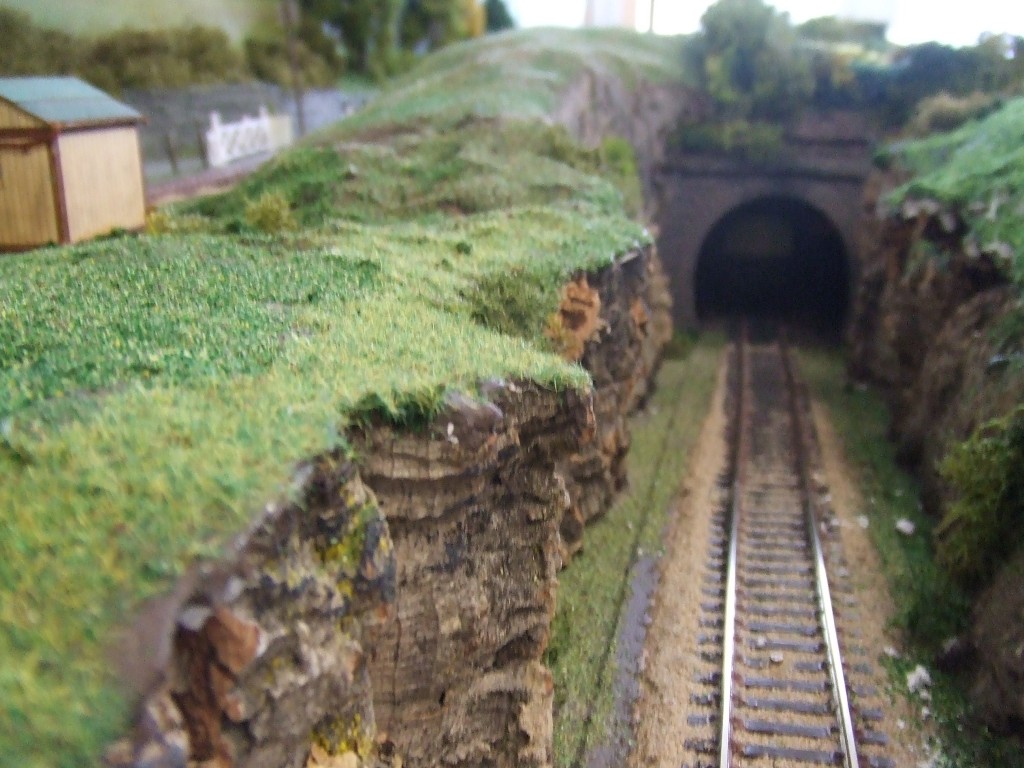 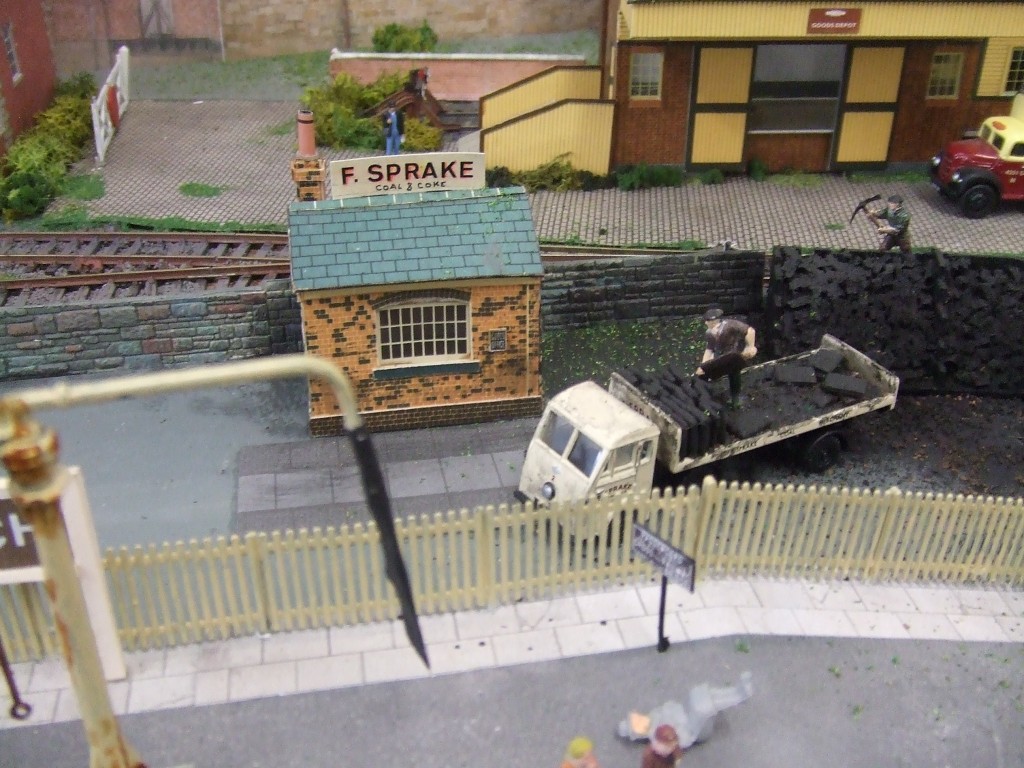 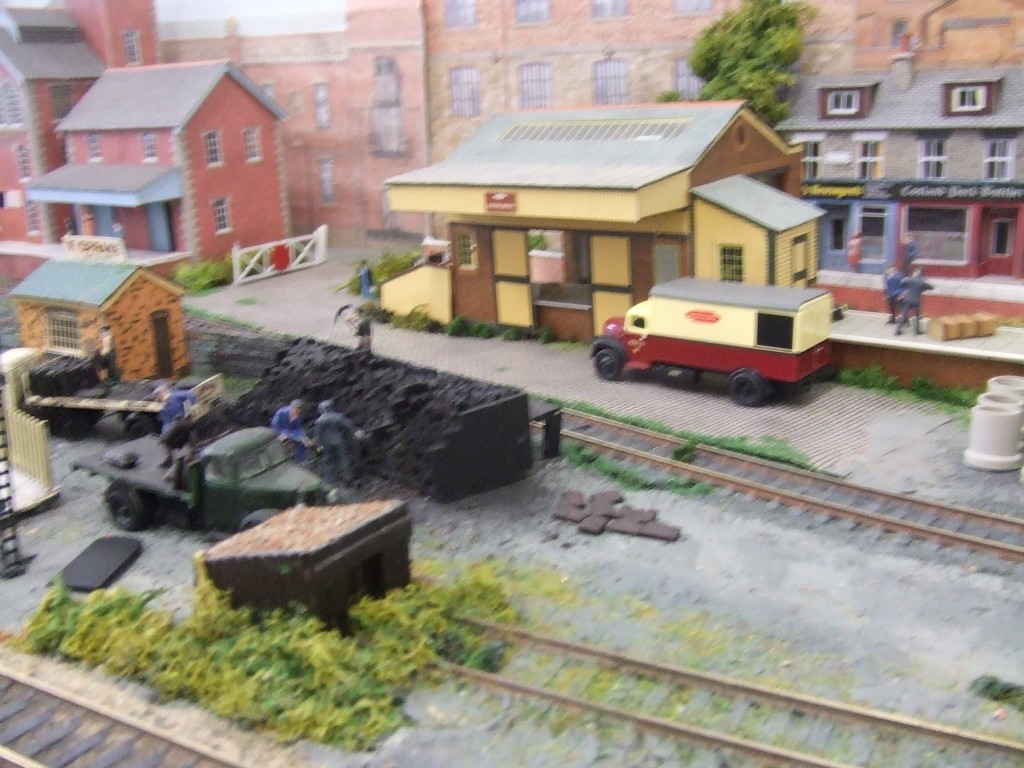 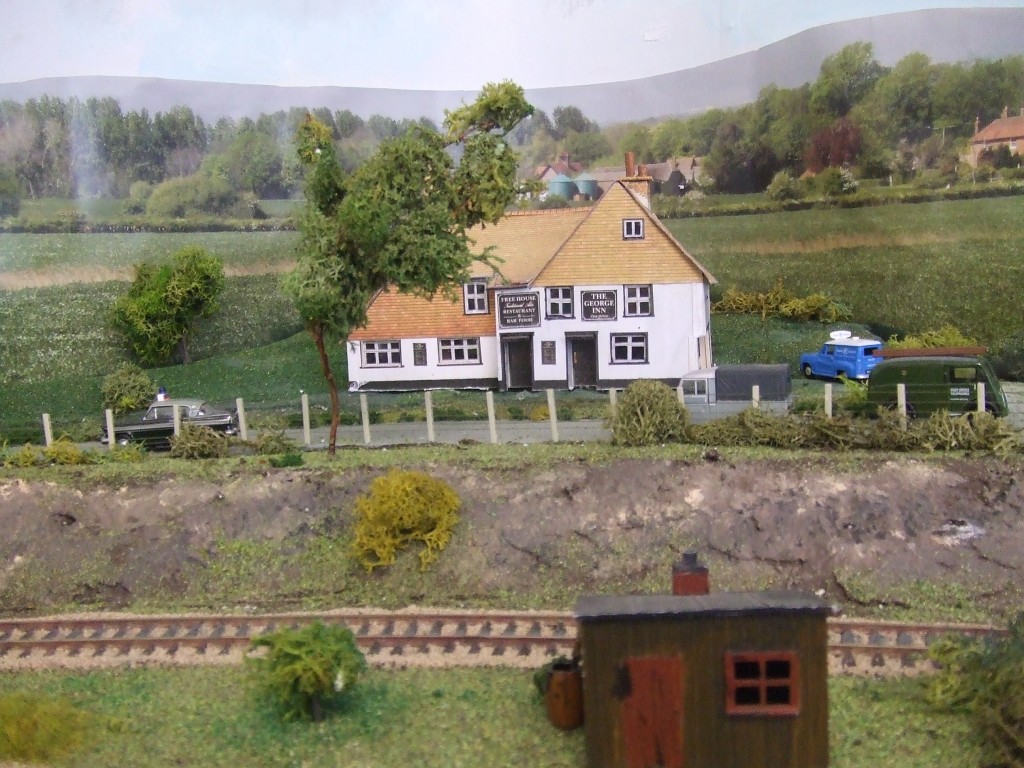 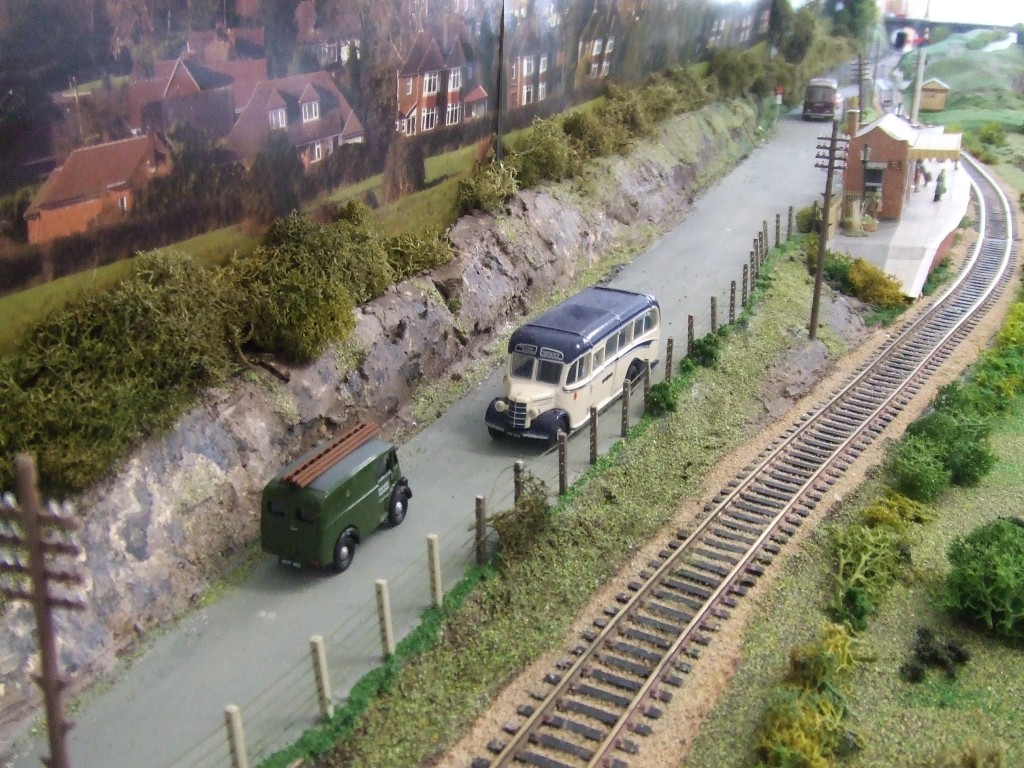 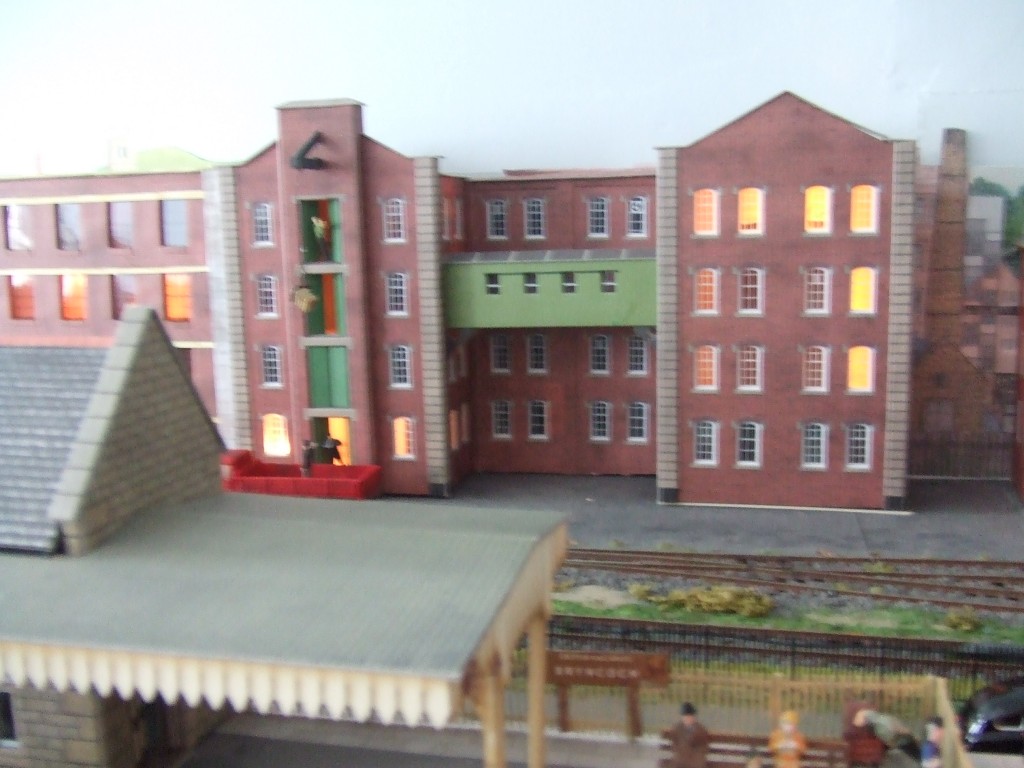 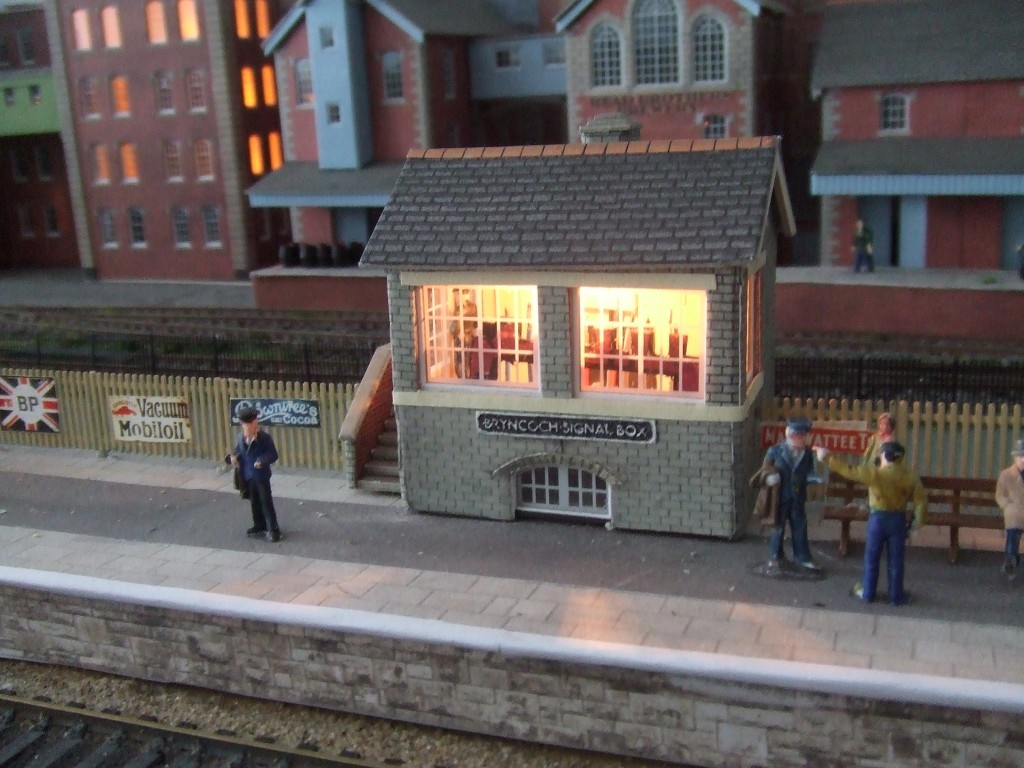 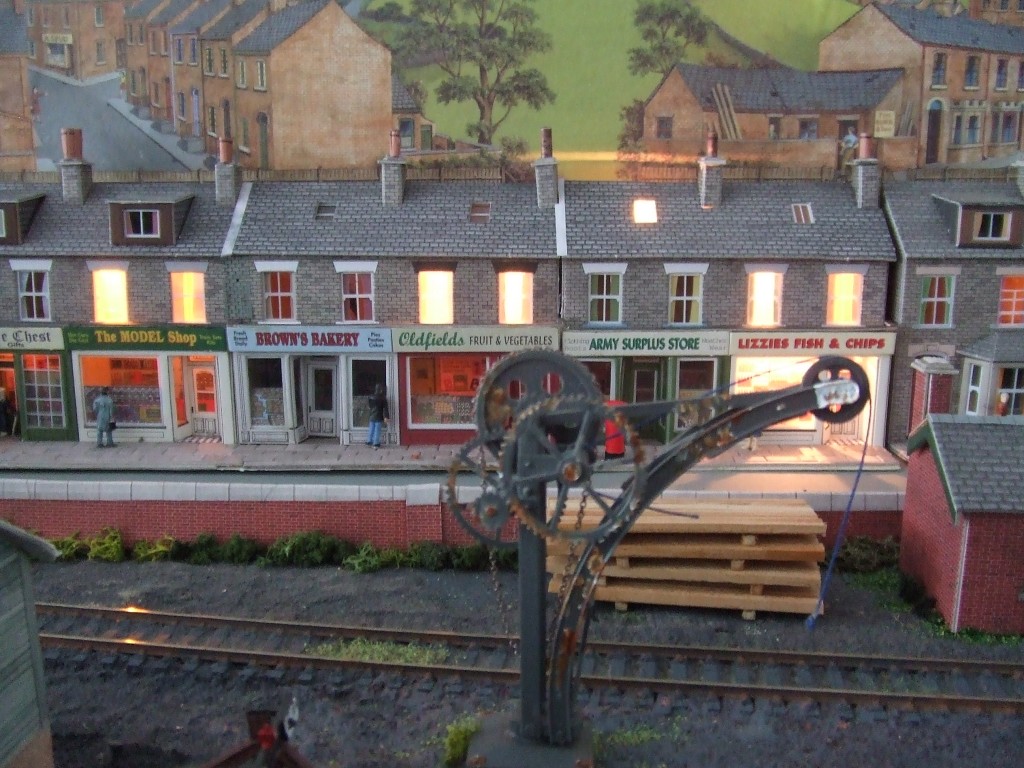 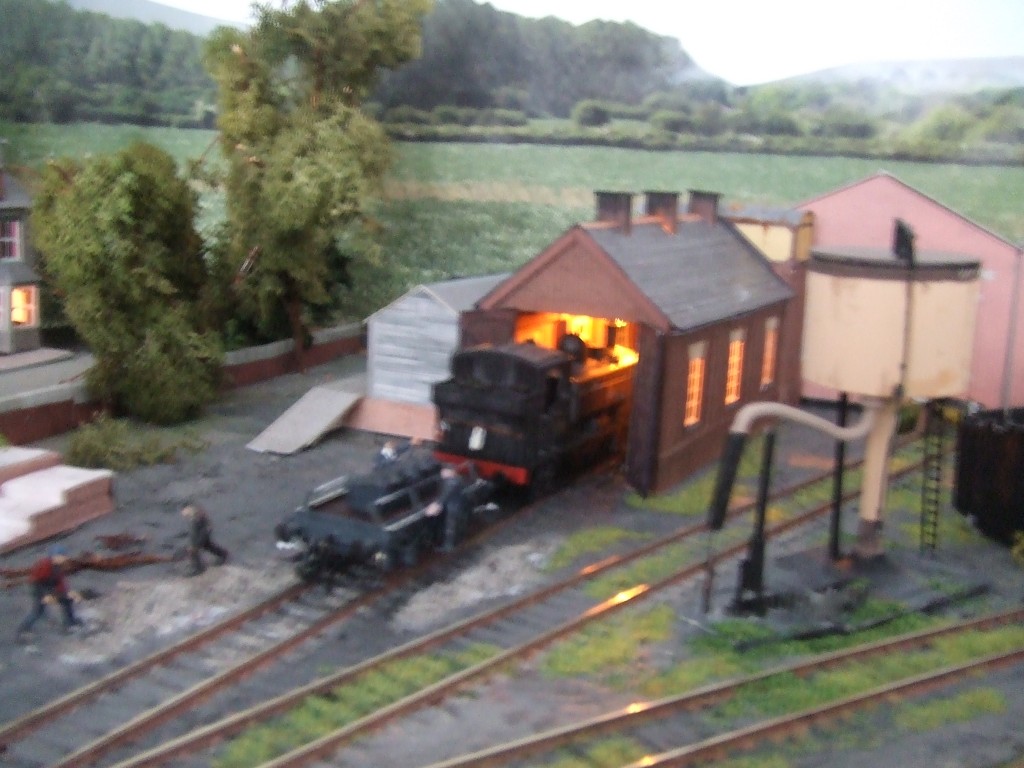 A big thanks to Alan. A superb layout! Have a look at the comments below.

And if it’s inspired you, the Beginner’s Guide is here.

55 Responses to More from Alan and his wonderful layout