I don’t know if you remember my story of “helping” to build my father in-law an “O” scale layout or not.

But I thought I would ask the group’s opinion on scratch building and what they think it means (since I don’t really know!).

This is my first attempt at scratch building.

I used sheets of a poly-plastic material to cut the sides and top.

The ends were premade store bought O scale tunnel portals (so that wasn’t scratch). The interior framing, while not finished with tools etc., is also plastic “4X4”cut to length, glued up. I tried to keep in scale as much as possible.

The lighting is premade (such as the fixture at the opening). I did add a welder and welding lighting to the left side of the engine for a little more realism. The whole thing was painted using 4 or 5 different colors, as it was all bright white to start. 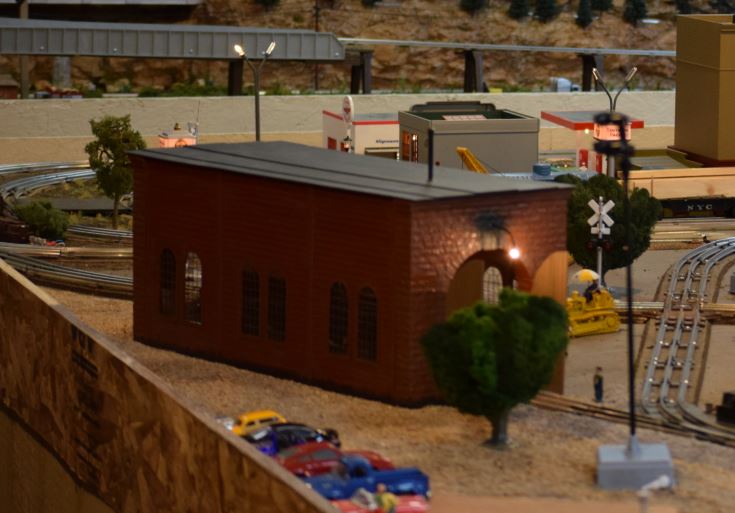 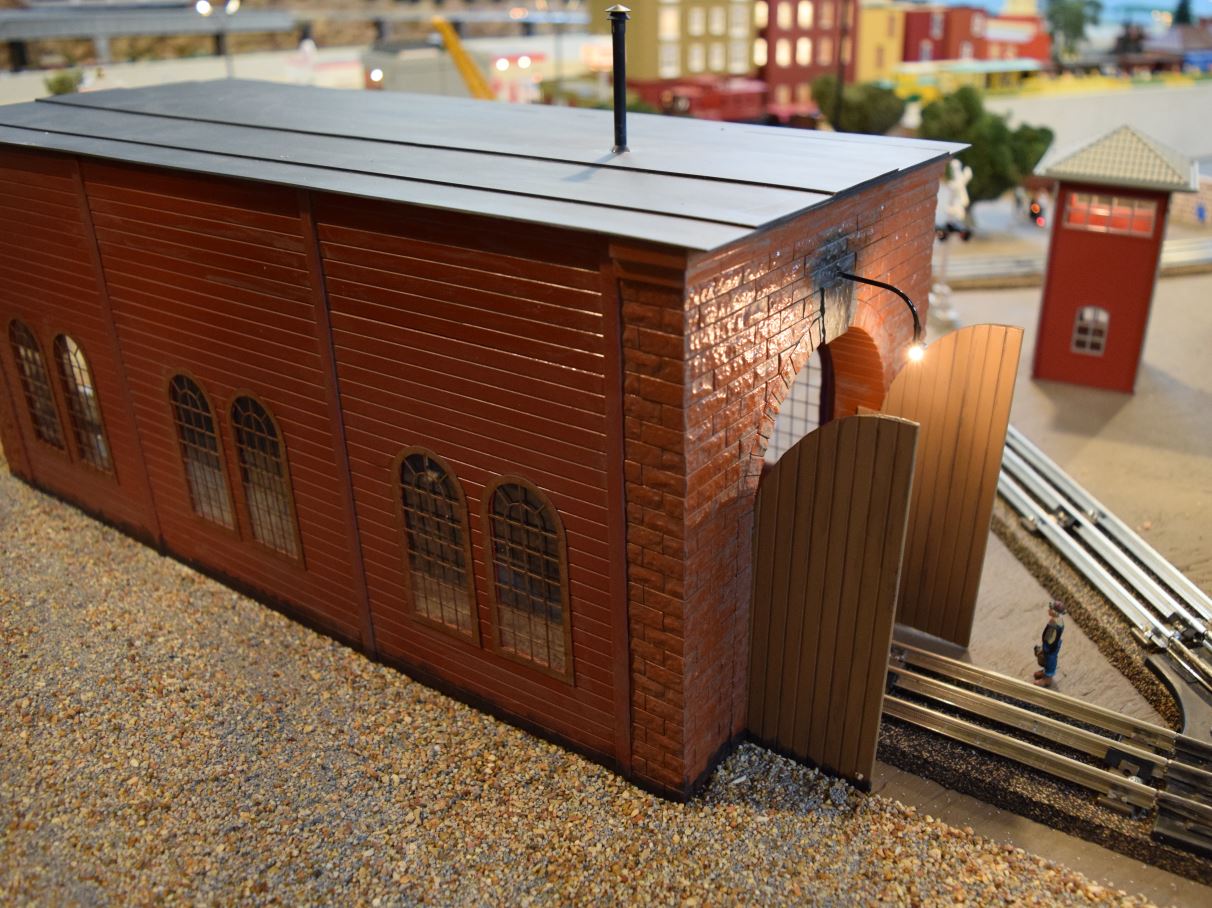 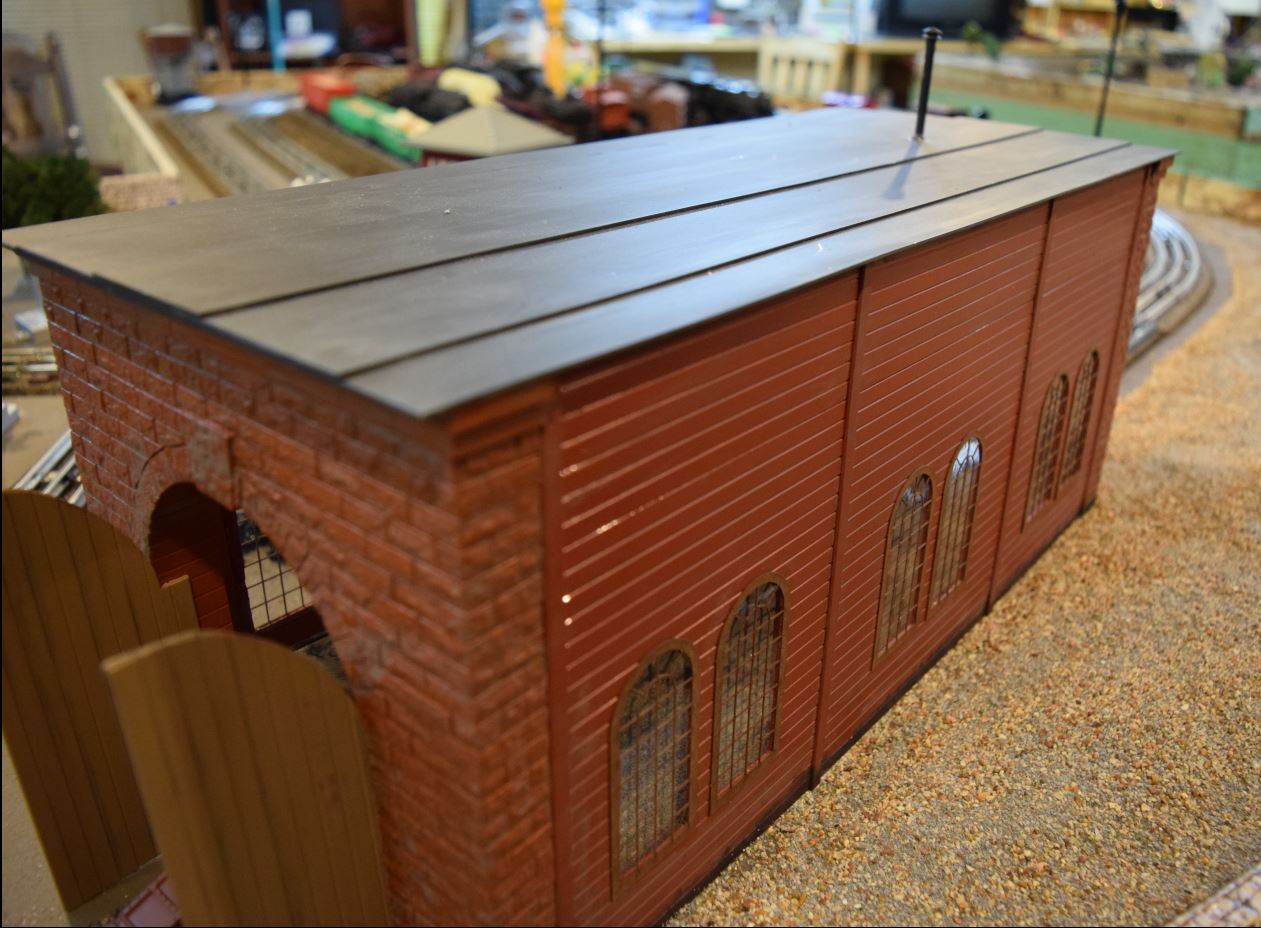 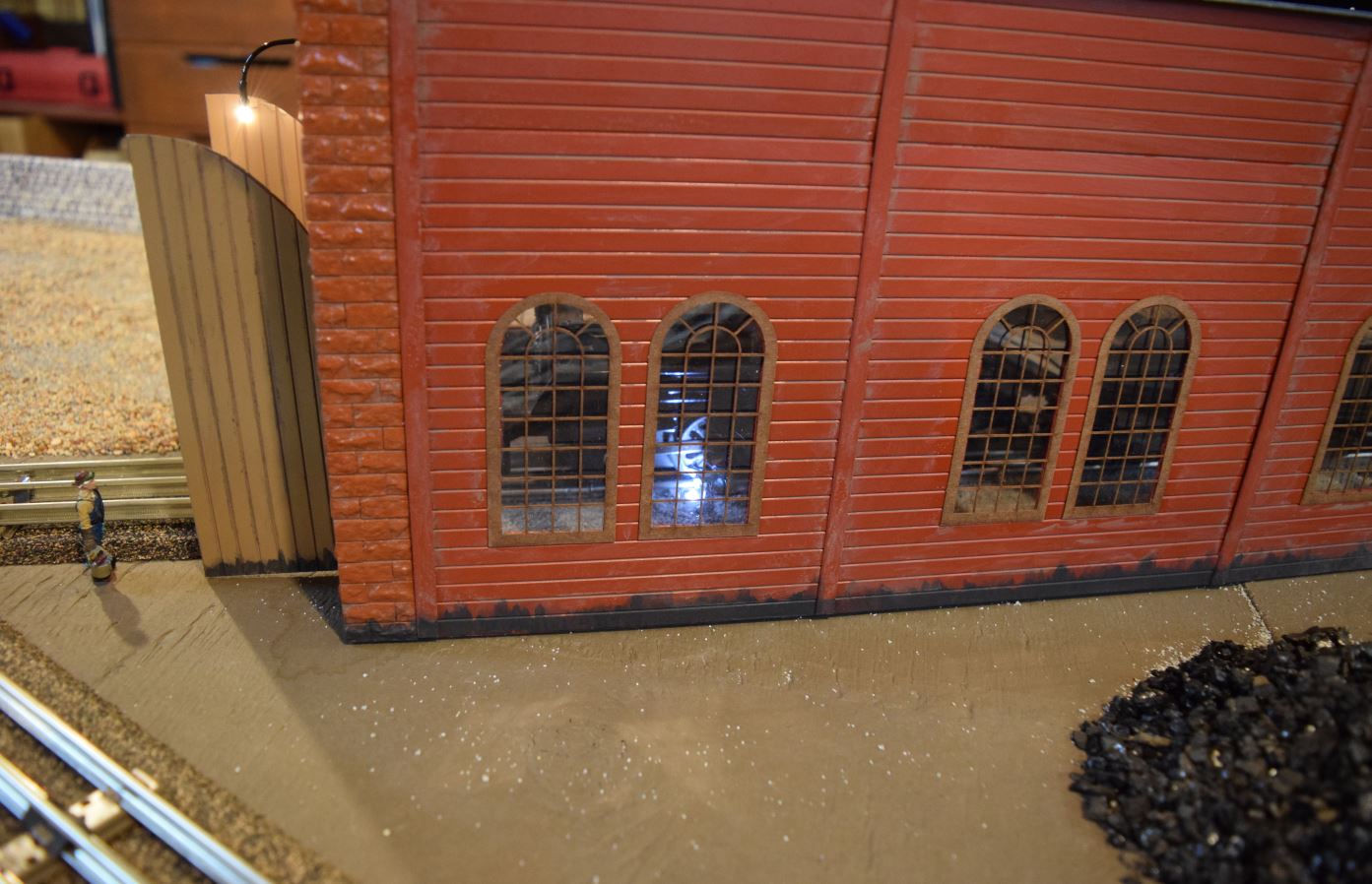 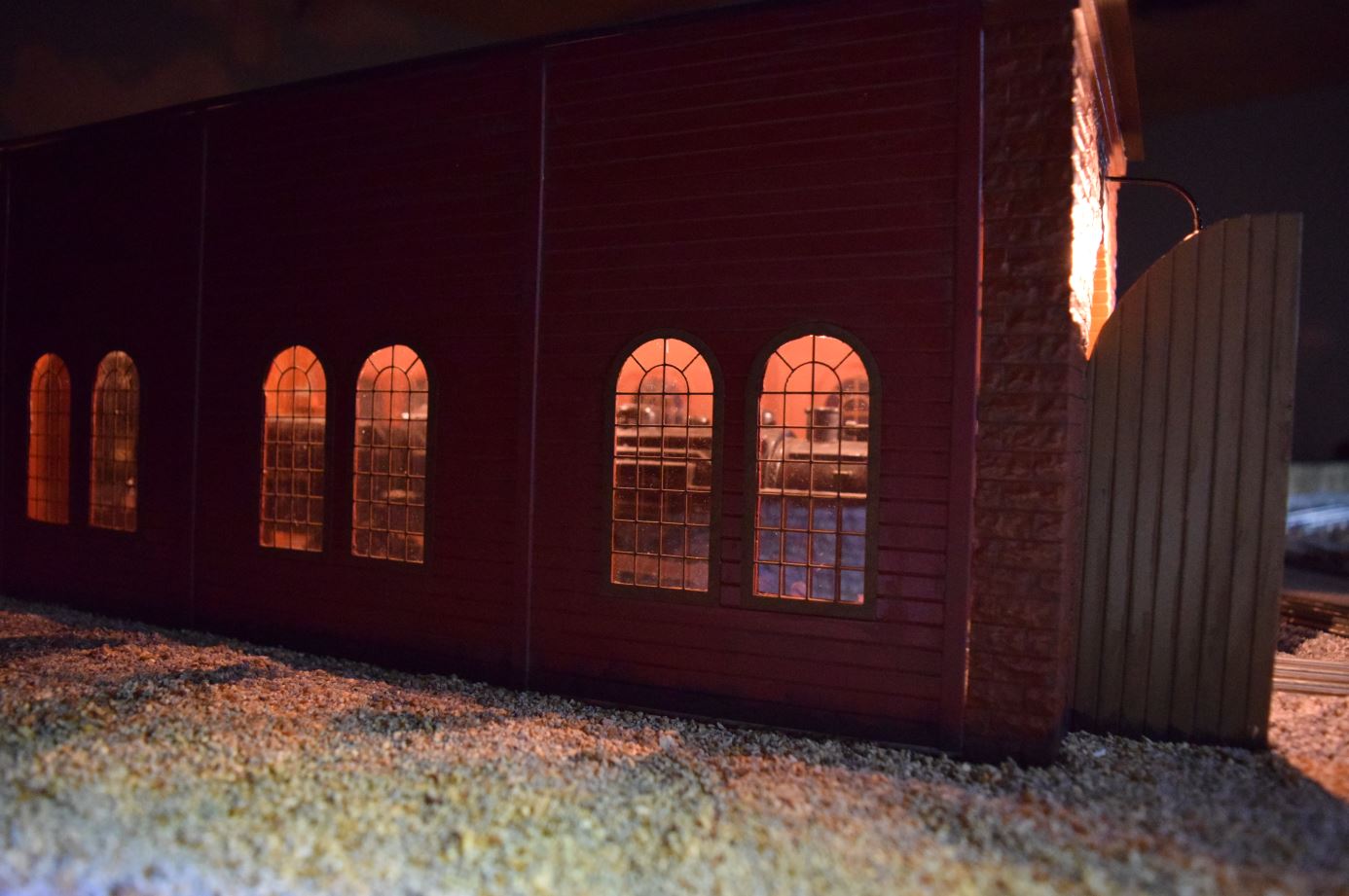 “Hi my name is Paul,

I’ve been seeing some excellent bridges on here, and some great ideas too. I have a bridge i would like to share . I used one size of lumber 1/8×1/8 balsa for the majority of the structure. The only plans I used were based on the best looking arch I could form,and a few pIctures I found on google .the patience was the hardest part but well worth the outcome. 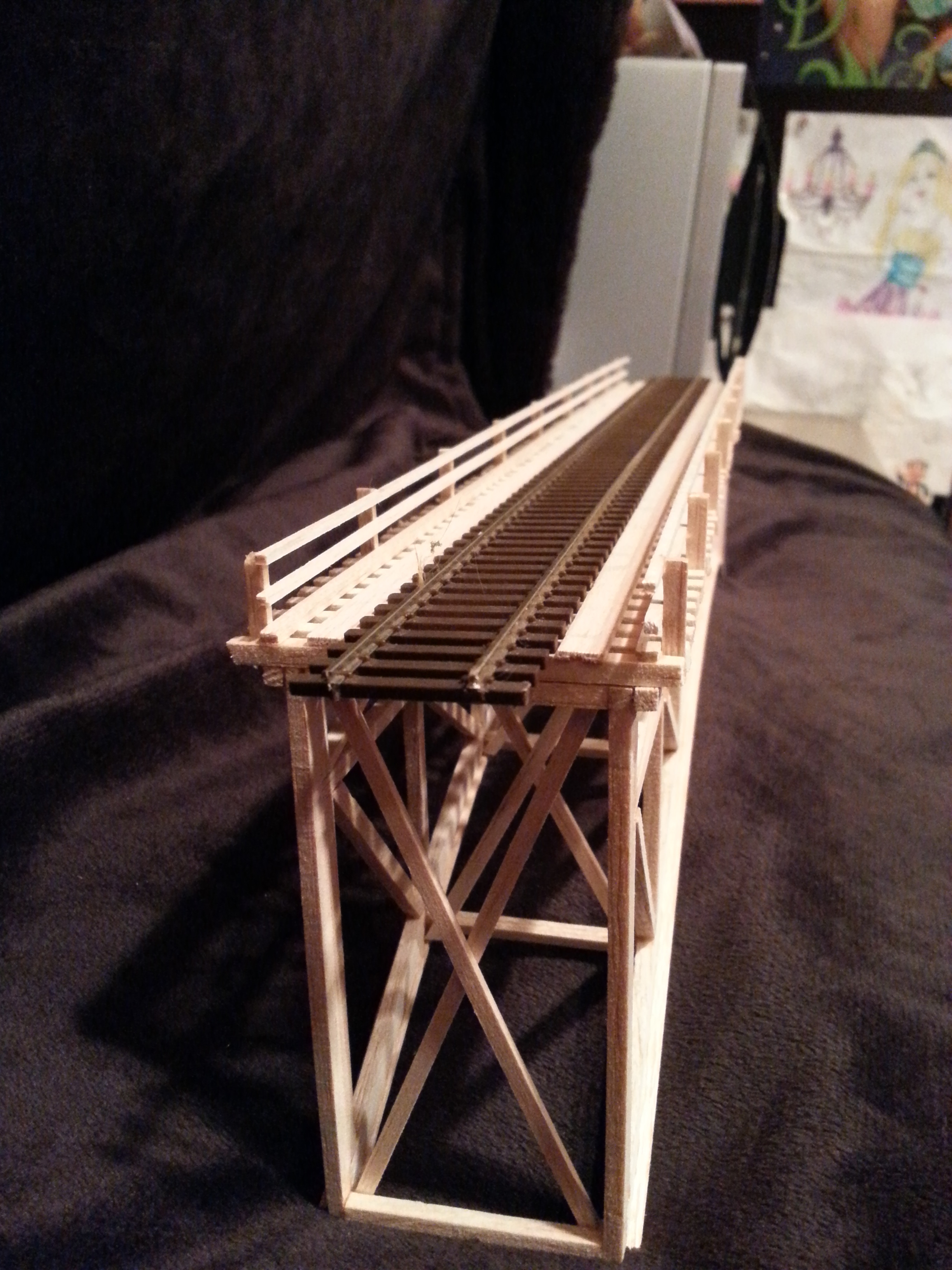 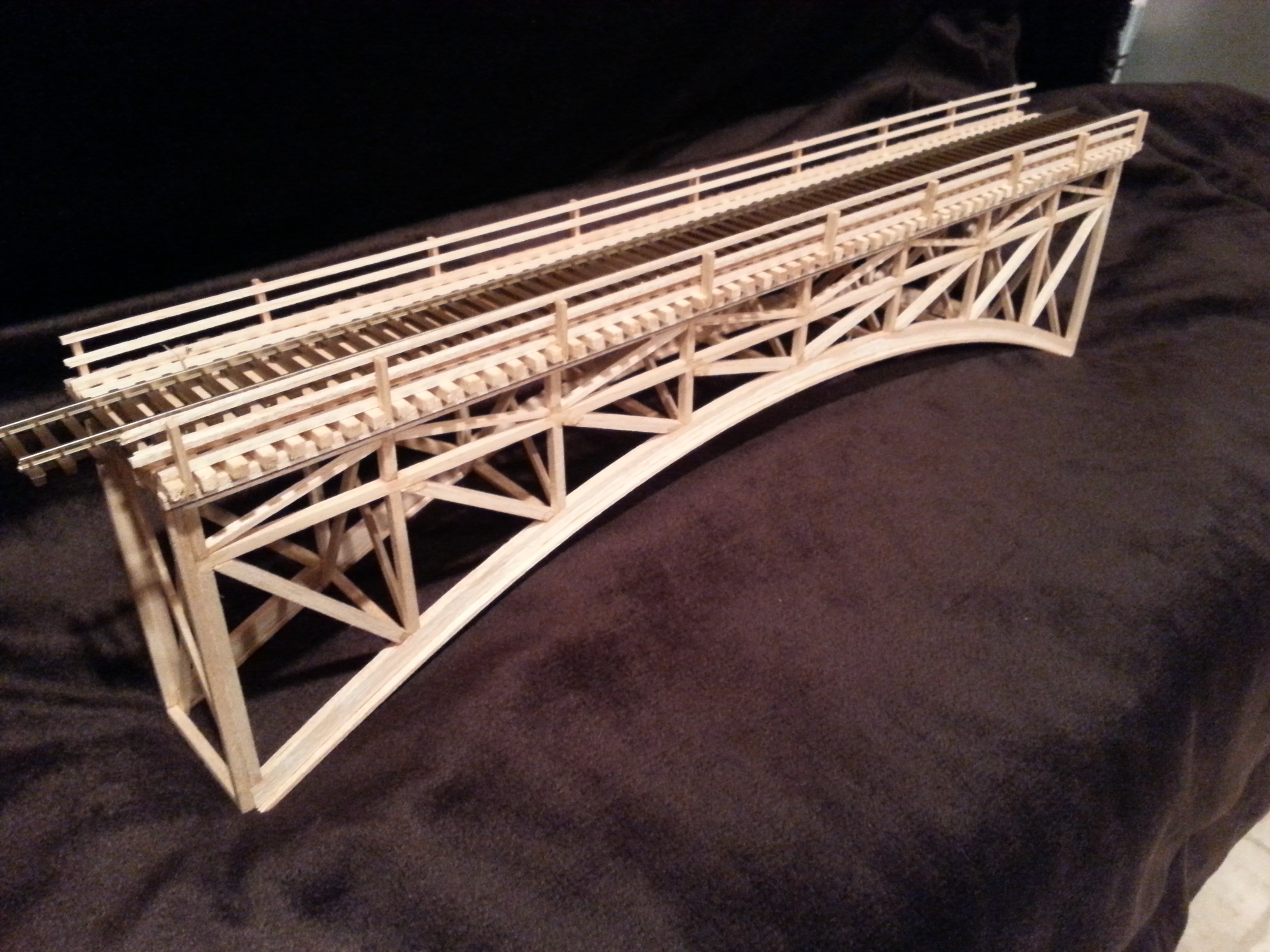 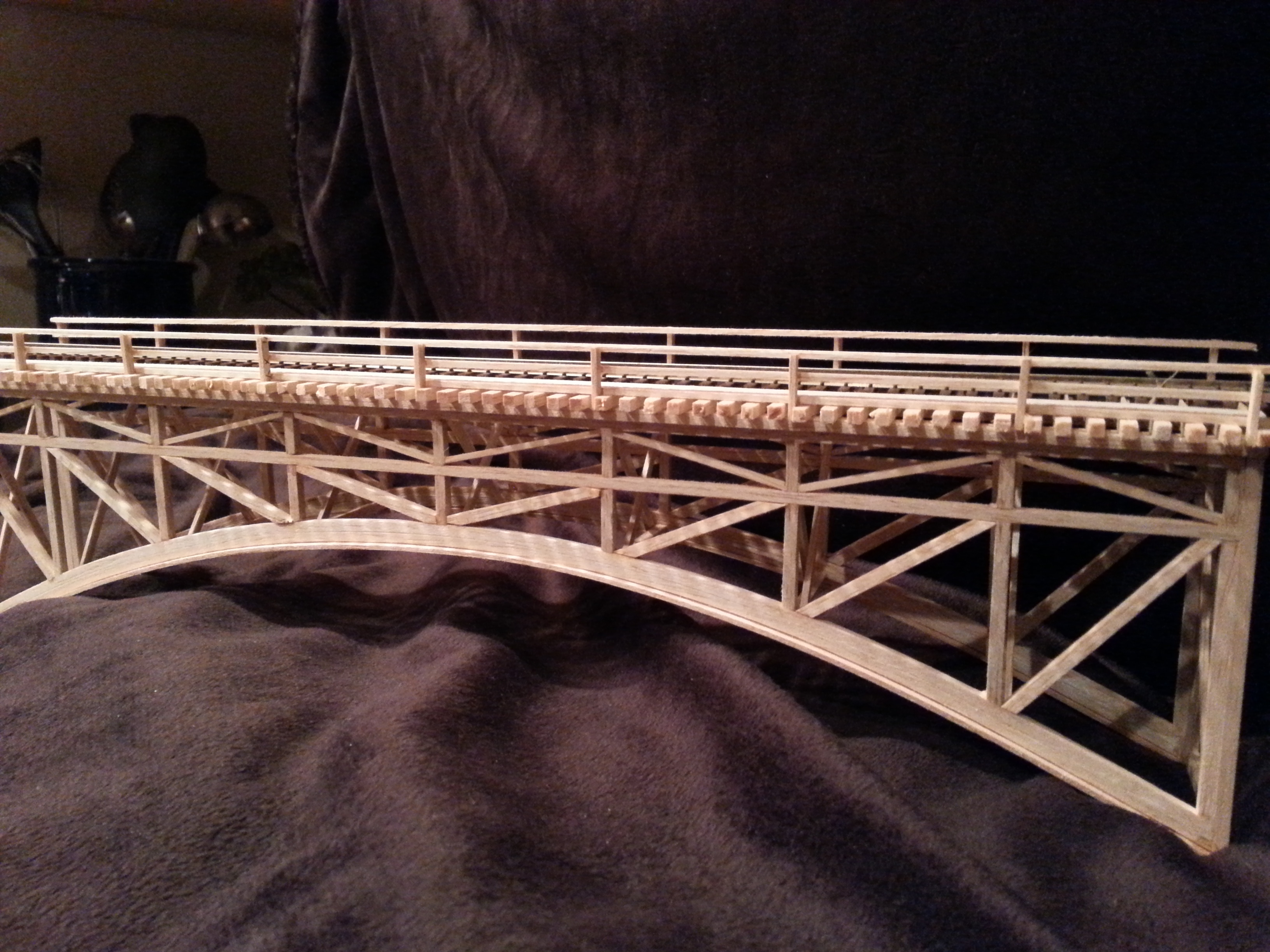 A big thanks to Paul and Pete. I do love seeing what appears in my inbox every morning.

I often hear from ‘builder Kim’ who sends me pics and tales about the Canadian winters.

I thought he was pulling my leg when he said he was upset about his neighbor having to shoot a bear that was going through their bins. How wrong I was. 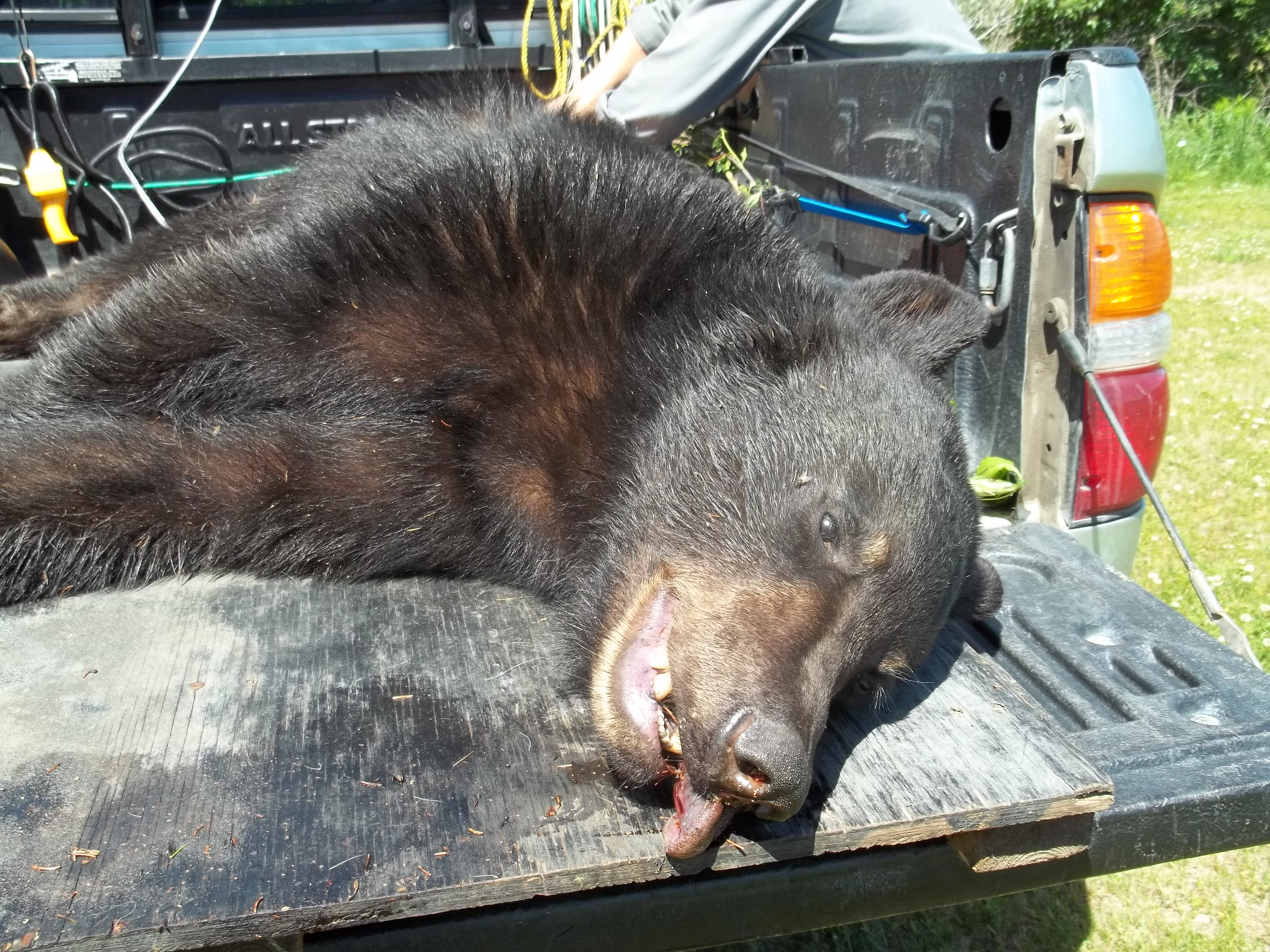 Paul, in Oz, sends me a Christmas card every year.

The talented Dave is always sending me fab stuff.

And some of the stories folk send in – that have nothing to do with trains or modelling – keep me amused for hours.

When I posted a pic of my German Shepherd puppy, I got a stack of mails (if you’ve mailed me about him, you will get a reply! I’m working through ’em).

Anyhow, he’s grown big and bouncy and I love him to bits.

If you’re wondering, I called him Basil. 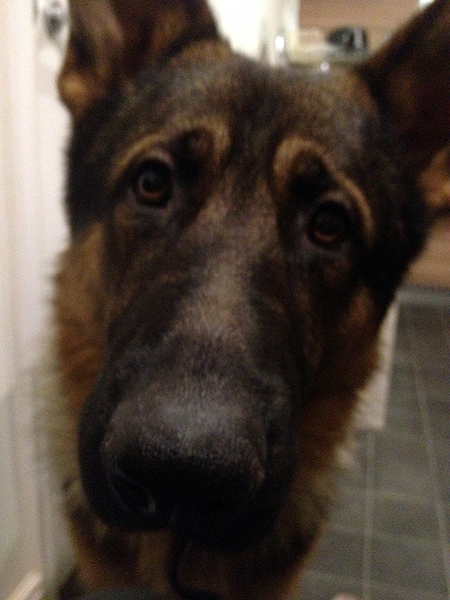 Right, ramble over, apart from: thanks to anyone and everyone who has ever mailed. I really do appreciate it.

It’s been a bumpy old ride at times, but I do love my little site and all the comments, warts and all.