Peter makes some more transfers for his locos

Thought I’d do a bonus post to help relieve the boredom of lockdown.

I’m going to start with something odd(ish).

And then some heartwarming news (well, made my day anyhow).

So let’s start with the odd.

I have no idea whether the following is a late April Fool prank, or Bert is indeed flying around in space.

Not long ago Ben posted a wonderful video (it’s at the bottom of this post).

Now some of you would have missed it, but one of the comments was from:

“BERT aka “BULLDAWG 1”
NASA ASTRONAUT
CURRENTLY ON ORBIT 261 MILES ABOVE PLANET EARTH TRAVELING AT A SPEED OF 17,500 MPH WHICH TRANSLATES TO TRAVELING AT 5 MILES PER SECOND.🇺🇸🚀🚀
ABOARD THE INTERNATIONAL SPACE STATION”

To be brutally honest, I didn’t take it too seriously.

But then Ben got in touch – he wanted to see know if Bert was indeed an astronaut, before he told his grandson.

So I mailed Bert.

“Re: You really on the space station, Bert?

Yes, got pretty busy up here the last 18 hours.

With the covid-19 pandemic we had a change of arriving Russian crew members that were changed at the last minute as the both of them had been in a different kind of quarantine for a later mission but the covid -19, situation going on world wide it was decided to send them instead of the 2 scheduled cosmonauts who were in a shorter duration quarantine.

I have received further information yesterday on a possible extension of my time on the station due to the fact that I am a military M. D. & Having an M. D. On the station is a needed safety decision that was made in good judgement.

My military flight nickname is Bert aka BULLDAWG 1 Another nickname is DREW THAT my family and close friends call me most of the time.

One of the cosmonauts here is fasinated with the train video and in fact is viewing it at this very moment.

We are in one of our dark night cycles and will be back in daytime here in less than an hour, as we see a sunrise and sunset every 90 minutes

Wishing you the best and stay healthy &,Safe.

Well – the first thing that struck me was that clearly wasn’t the reply of a prankster.

So then I asked for a pic and have not heard from Bert since. Then again, he’s probably got better things to do with his time.

What do you think folks?

I know Bert’s wiki page says he is in space right now – but whether that really is from Bert, we’ll never know.

Leave a comment below and let me know. Have I been had?

Now on to some train stuff.

You may remember Peter from his last post, which is here.

Further to the last article on transfers for locomotives etc..

When I used transparent A4 vinyl self adhesive paper…printed on the ink jet printer..

But this paper was too thick to follow the ribbed contours on the loco side…and just went across them.

There were a couple of people in Germany who were using proper decal paper..

And their results were exceptional…

I made contact with them and managed to get some information on how to do these transfers..–

I had to obtain the decal paper from a source in Germany who gave the thickness of the paper [12 microns] [7 micron paper is too thin and not easily manageable]..

No one I approached in the UK was able to give this information, out of dozens of companies I approached..

This decal paper follows the ribbed lines on the side of the loco..[Swiss re 460/465 loco’s]

It takes a lot of practice and I am still on a learning curve..

With this virus pandemic, it is now difficult to purchase the paper and the printing shops I used are now closed..

The original logo’s on the loco’s have to be air brushed out, first with a grey primer and then white..

All the art work was done in Coral Draw..

Attached some pictures along with the real live loco’s 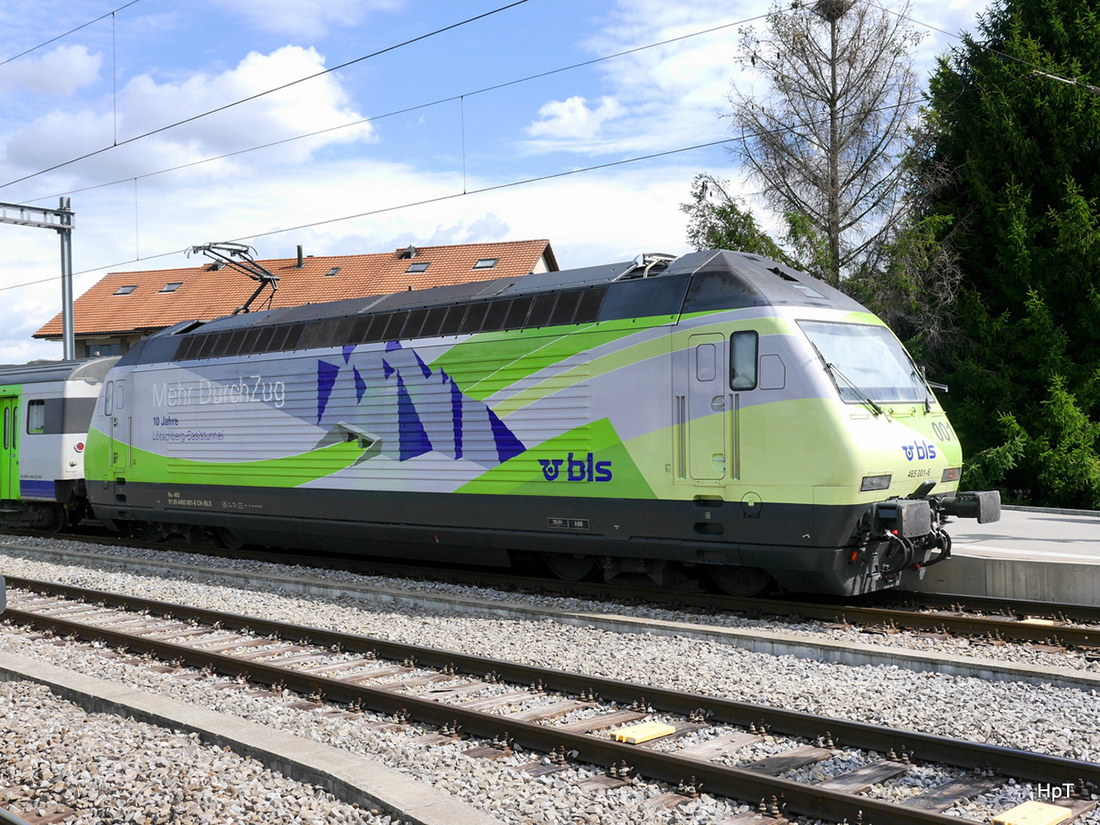 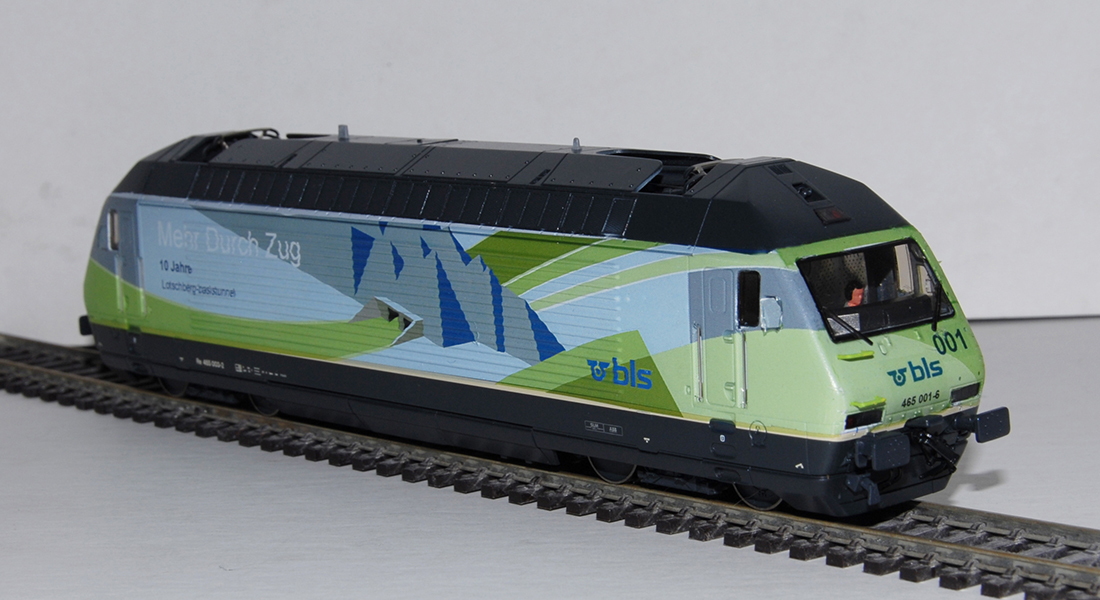 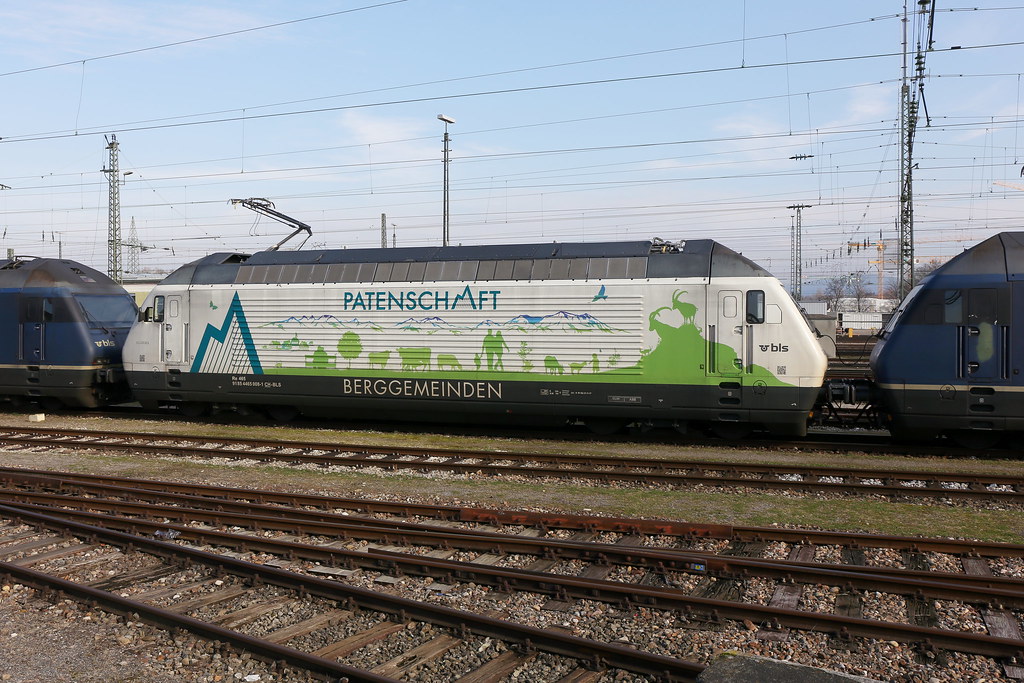 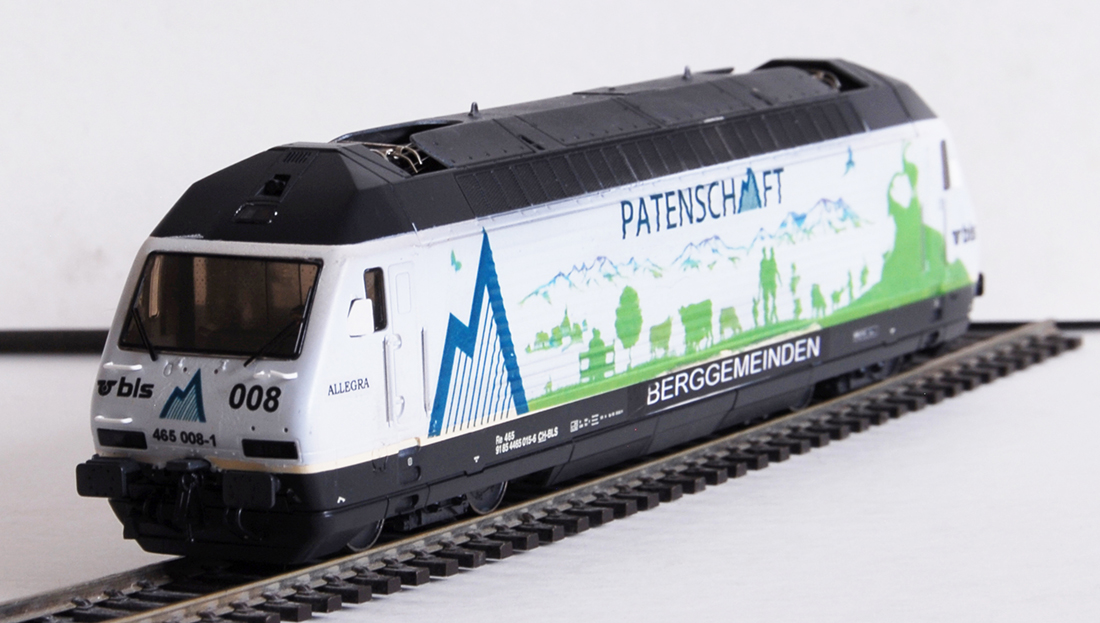 A big thanks to Peter.

Now on to the heartwarming stuff.

If you don’t know, I get sent a gazillion emails a day, and truth be told, some do fall down the cracks. But thankfully, not this one. It really made my day.

Many of us are in what can only be described as ‘the autumn of life’ so the sad fact, is, every now and then I get mailed by a family member, saying so-and-so has passed away and how much they enjoyed the posts.

I have had two such emails this month – neither of them covid related.

But I was bracing myself. After all, at our age we are in the cross hairs.

And sure enough, a few weeks back, I got my first ‘so-and-so is in intensive care with covid’ from Gill.

This morning, however, I got this:

Brilliant news this morning, Tony has been transferred after 10 days from ICU and is now in a general ward continuing his amazing recovery.

I’m sure he will eventually be well enough to enjoy sitting at his computer and looking through your mail that you’ve sharing.

Until then, take care.

It really has made my day.

That’s all for today folks, apart from the shamless plug for the Beginner’s Guide.

PS I know there is an Andrew Morgan in space at the mo. Is it Andrew that left the comment though?

15 Responses to Peter makes some more transfers for his locos