Starting with Rich today (whose last post is here).

I know its been a while since my last post. From time to time life gets in the way of our hobby.

Through what I have learned on your web site [ I read all your posts. ] I believe I have done well on my side cliff coloration blend.

Still working on many other areas of my lay out and loving every time I get the chance to work on it.

Thanks again Al for all your posts.

Hope you like the latest pics from my train room. 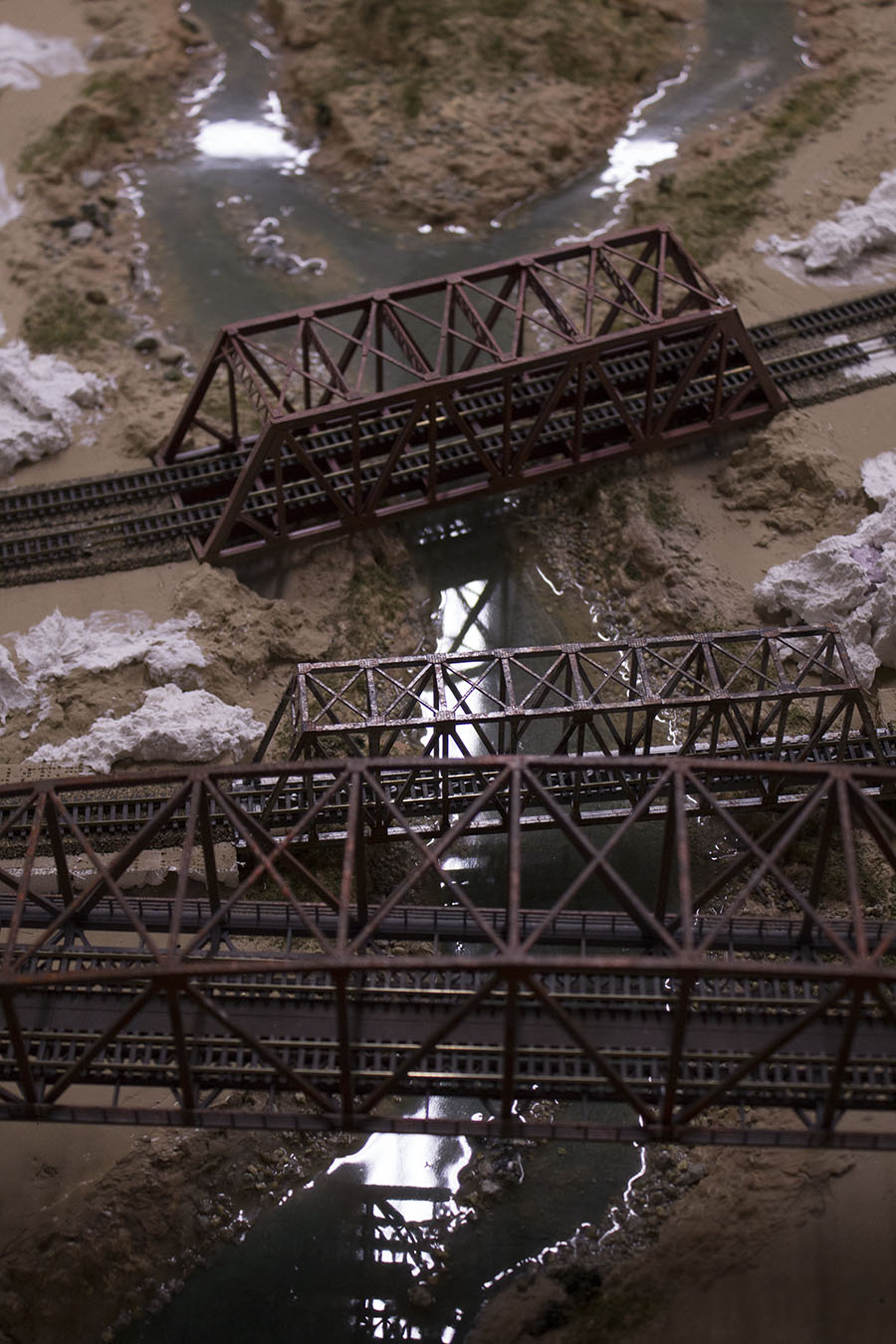 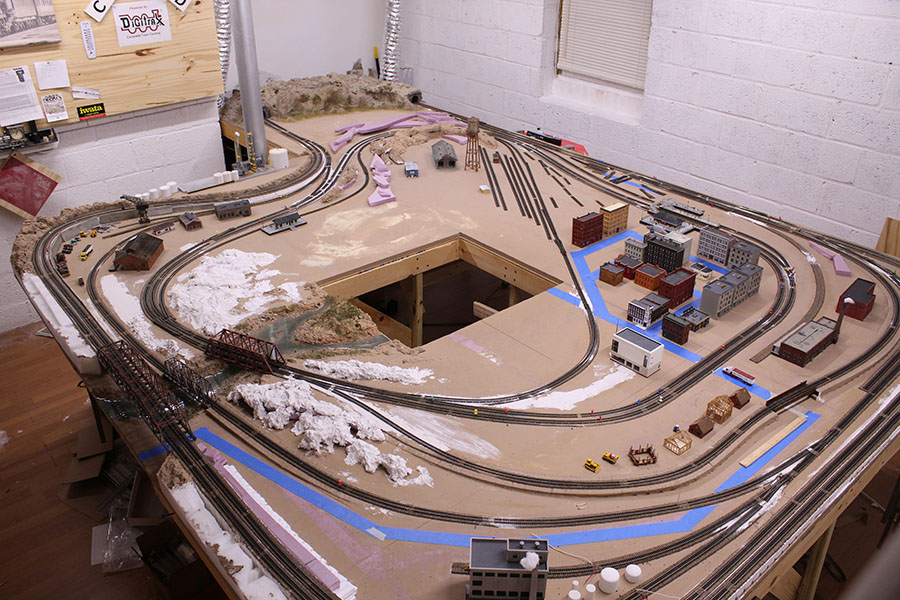 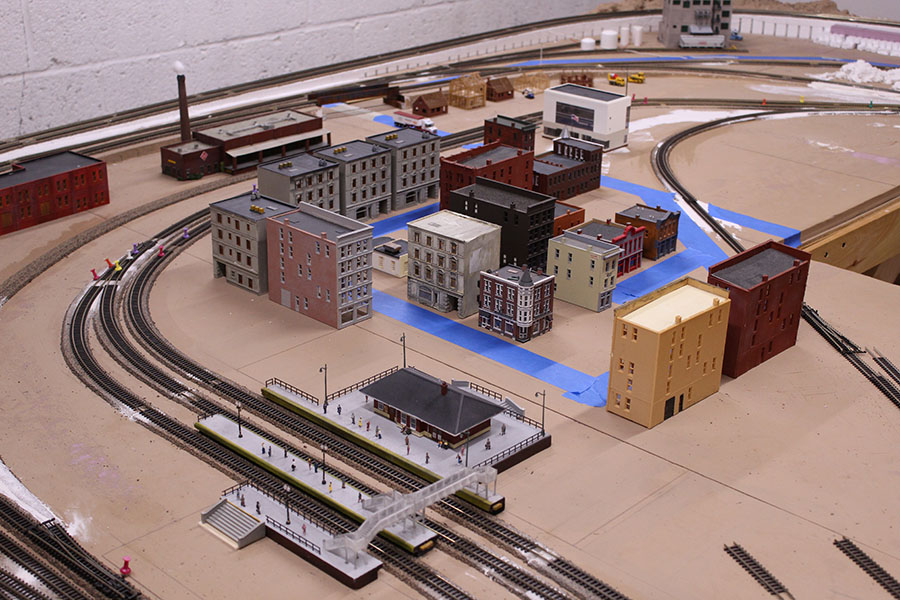 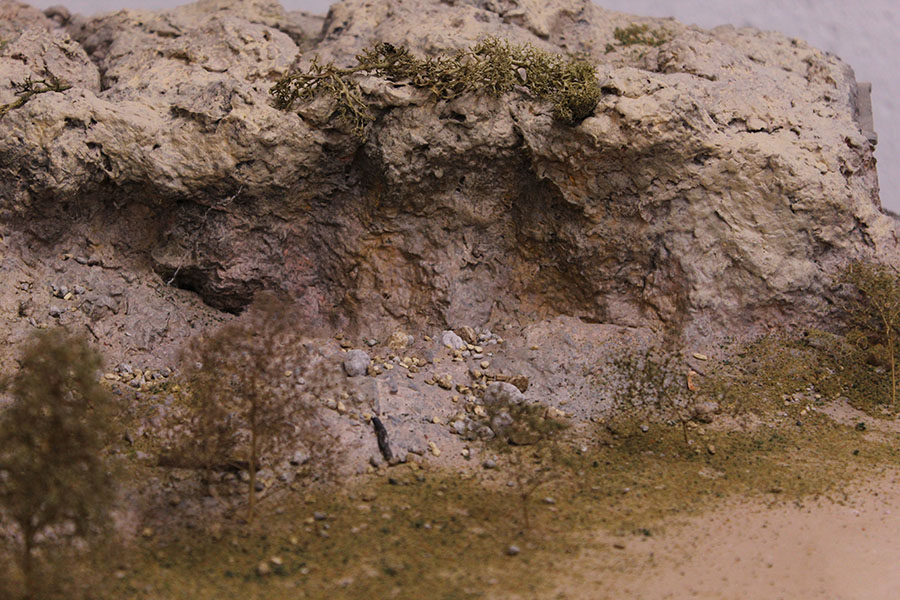 And now on to Gary.

He had a problem with his LED’s that I post here, but…

“Gentlemen…..Please accept my apology for posting that request for help with the LEDs and Resistors.

I originally ask for help because when I set up an LED bulb with two resistors in series (combined ohm of 1.5 ohms) in order to dim the green LED for my signals it appeared to get brighter or so I thought.

BUT when I redid the test to provide the attached pictures, it worked fine and the bulb was dimmer with a combined a 1K ohm resistor with a .5K ohm resistor in SERIES.

I could not reproduce what I reported as my original problem that the LED got brighter.

I do not know what I did or what I saw that made it look brighter for me to report the original problem; so please accept my apology.

As you can see, putting the resistors in SERIES works well to reduce the voltage and dim the LED.

Everything was done with the same Battery, LED and RESISTORS. 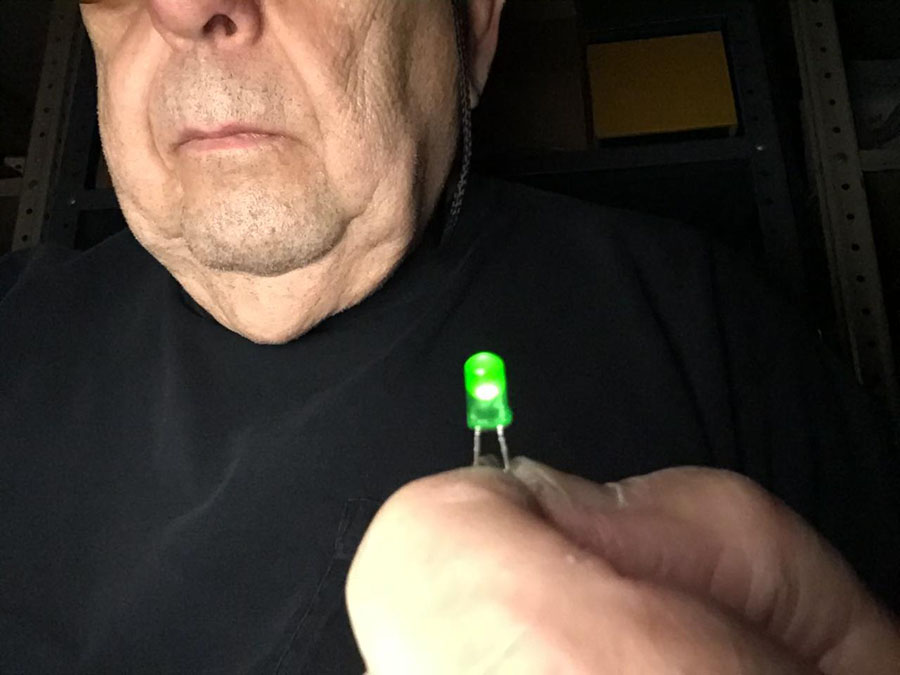 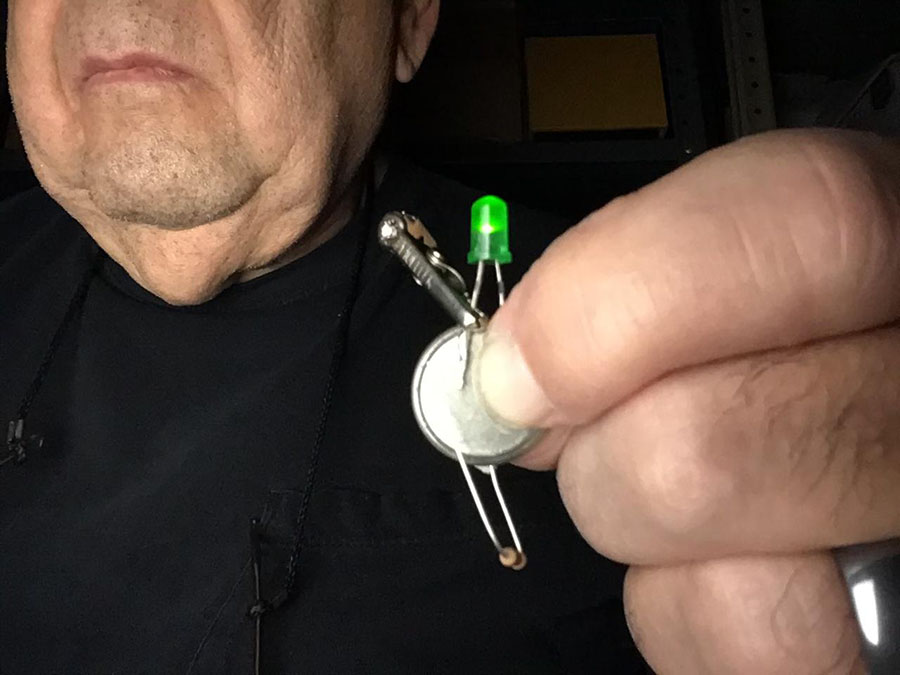 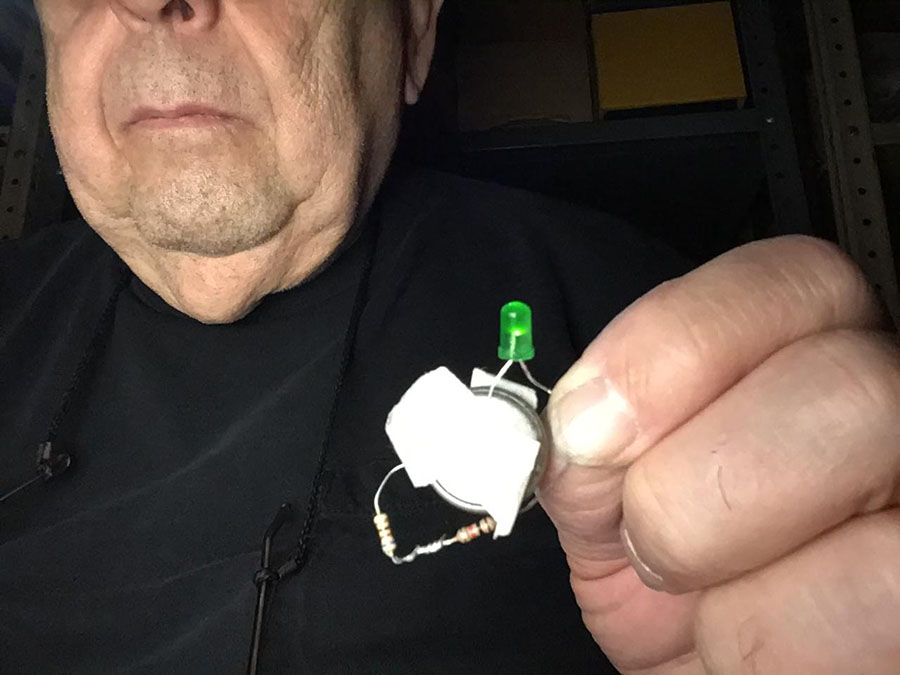 And now on to Dave. He had a problem with his couplings a short while ago if you want to pick up the thread.

“Hi Al, just a short video showing the new couplings that were recommended to me with a magnet uncoupler to be installed.

Also I have made a few changes to the layout, giving an extra siding and a bigger curve on the track helping to have smother running round these areas where problems were occurring.

Unfortunately in doing so I must have damaged some of my wiring which lead to the layout shorting out.. all part of the learning curve ? Then again , problems we could do without.

That’s all for today, folks. A big thanks to Rich, Dave and Gary.

And don’t forget the Beginner’s Guide is here if you want have some of your own fun.