John’s sent in this question – can anyone help?

I am an avid reader of your emails and all the layouts you’ve shown have given me the itch to go back into model railways.

I have joined a club and at the moment building a layout in stages for the clubs show, but have run into a problem.

I am using boards of 4ft x 3ft wide boards and think I have gone and got over enthusiastic by having a ten lane track. This wasn’t a problem until I got to the end board and had to take all the tracks round a left hand radius onto the next board which left the inner tracks in a to tight curve.

1. It difficult to join up the fish plates at the tunnel entrance.

2. Had to bring the 4 tracks back to the inside again which I did by a bridge which has to come off to fit the fish plates at the tunnel under the bridge which is over the six lines of track. I have to do this every I want to move the layout which looks a bit of a messy.

Please have you or any of your readers any tips on how to get over this.

I have enclosed a couple photos 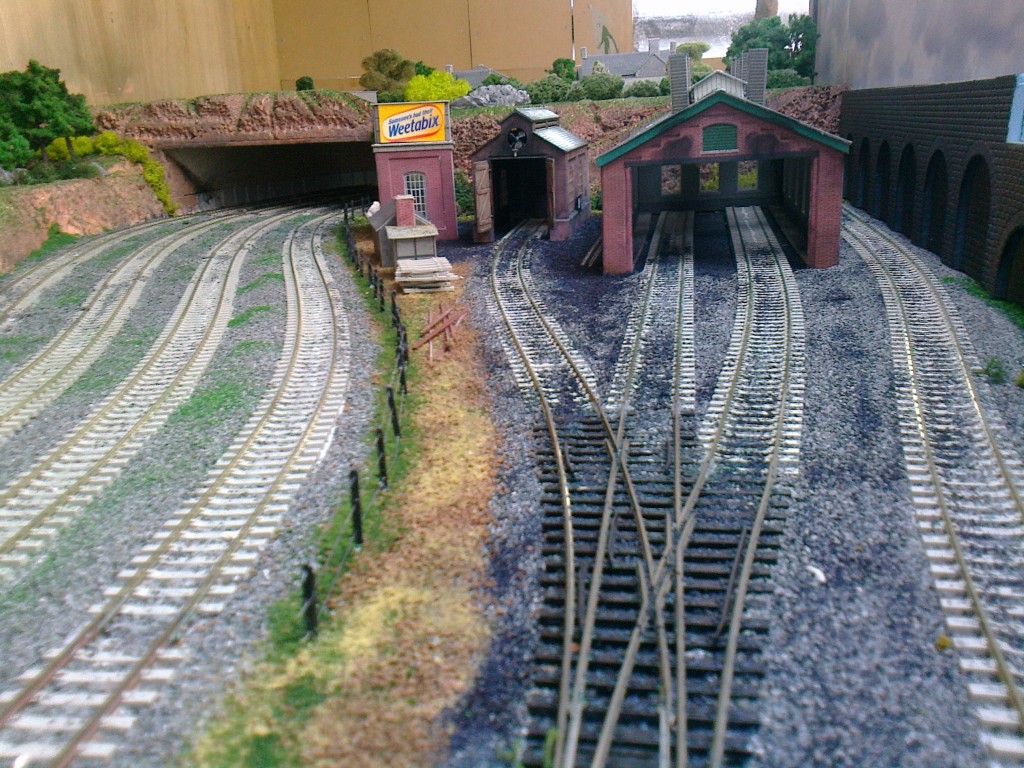 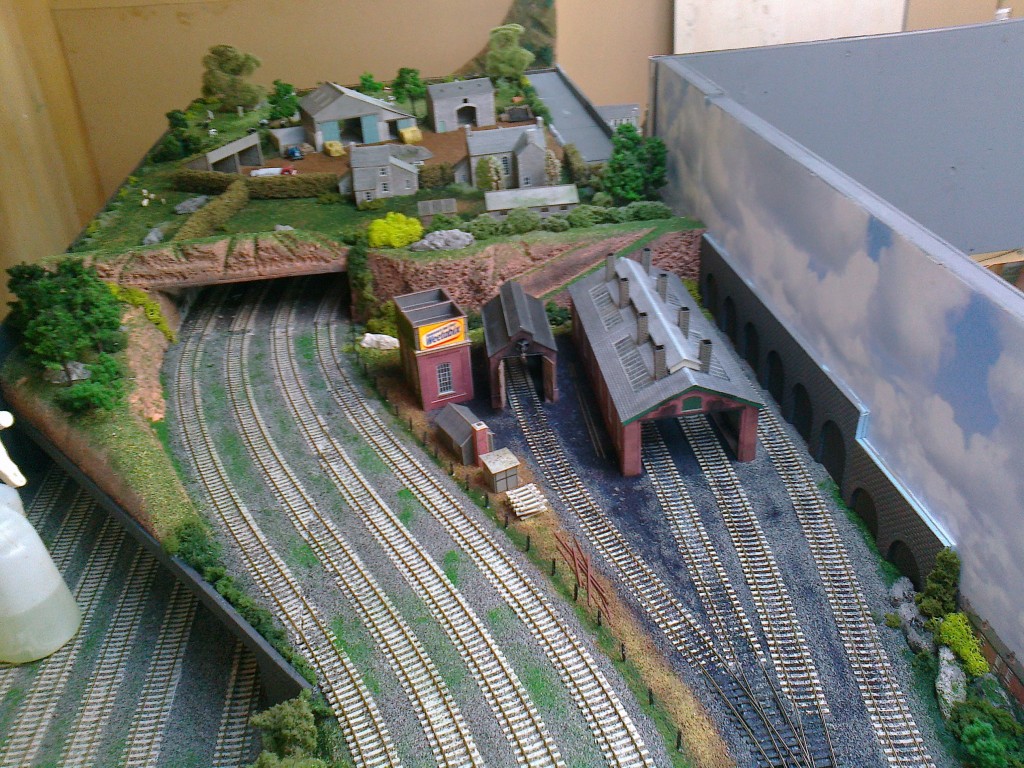 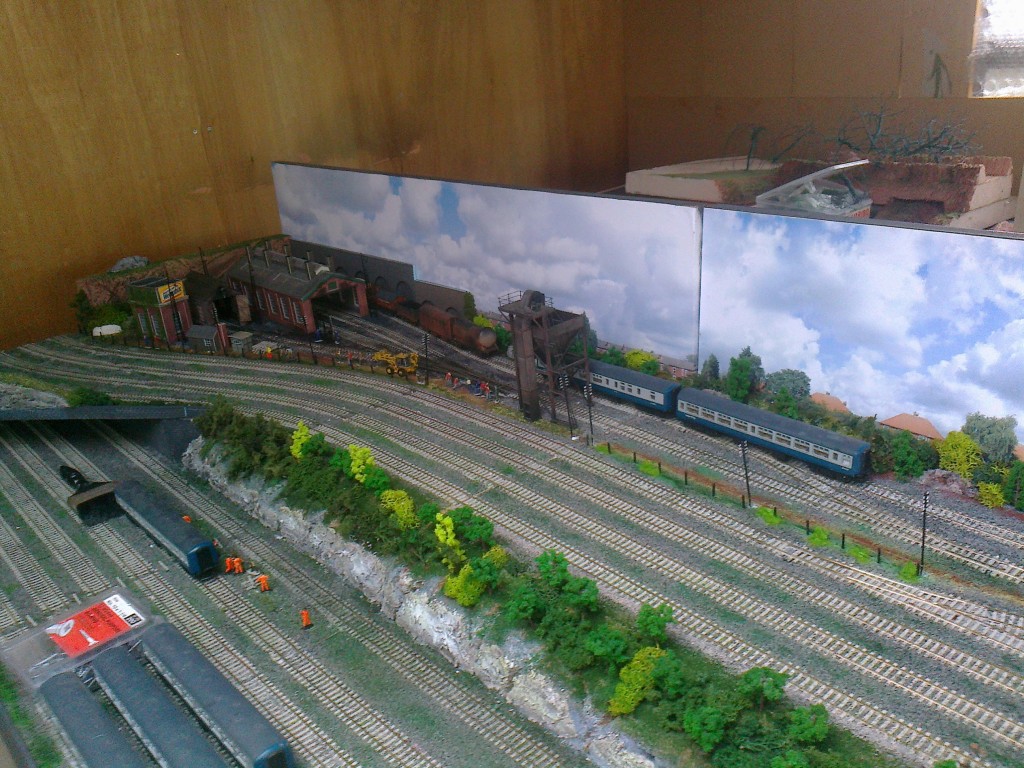 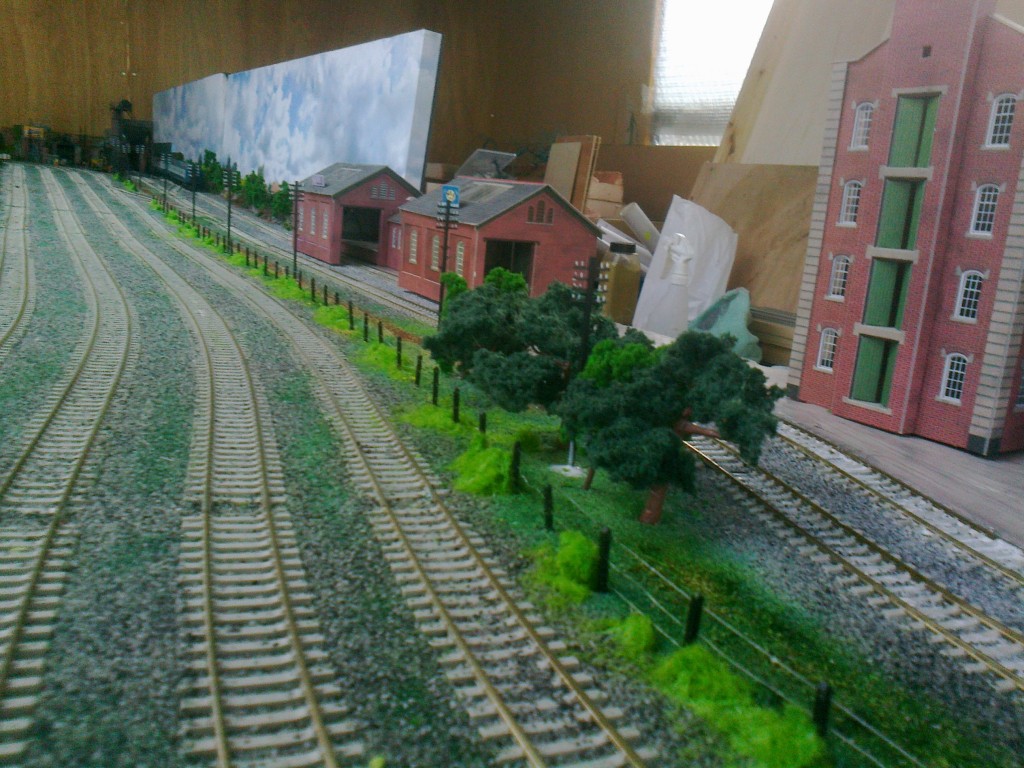 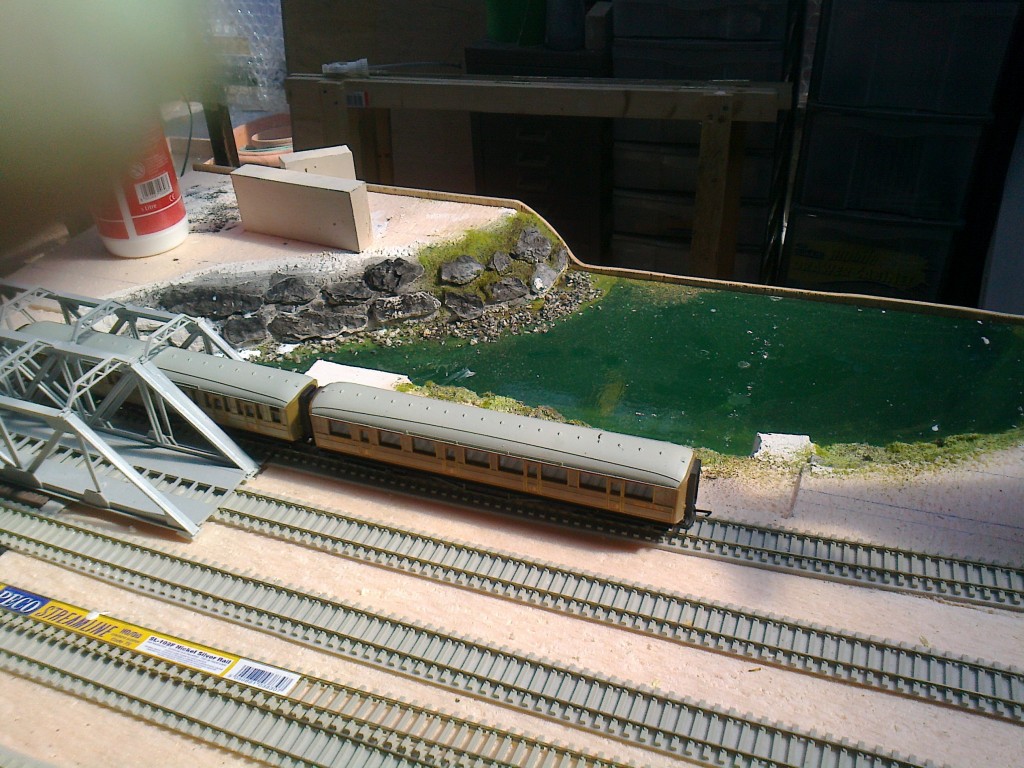 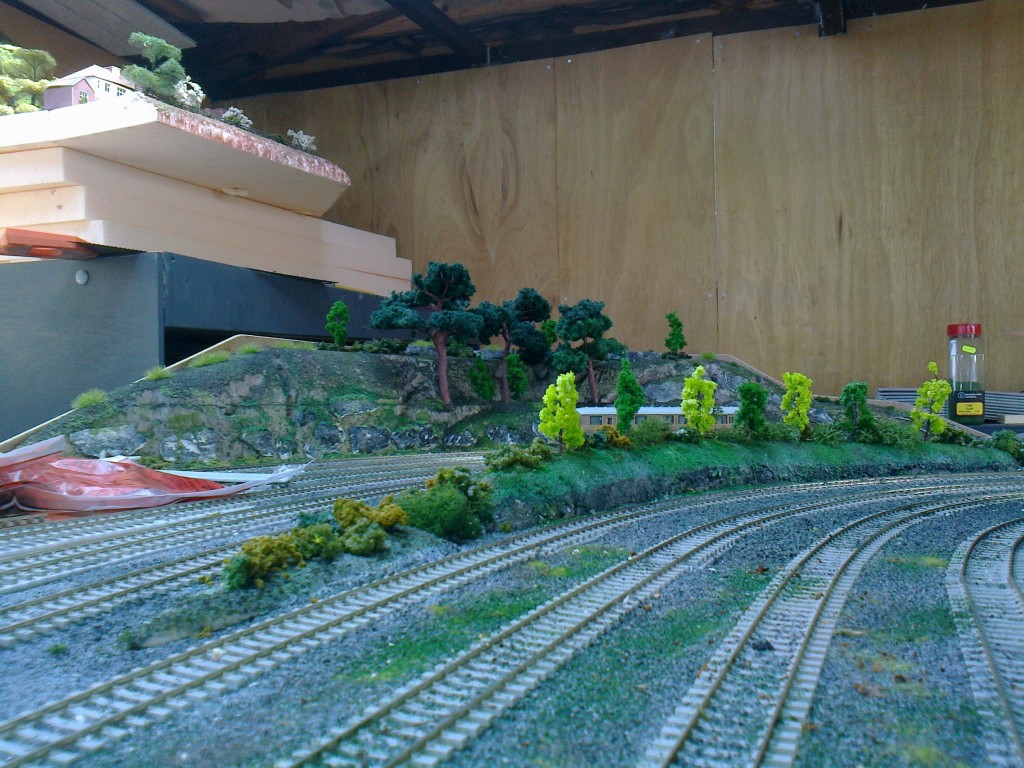 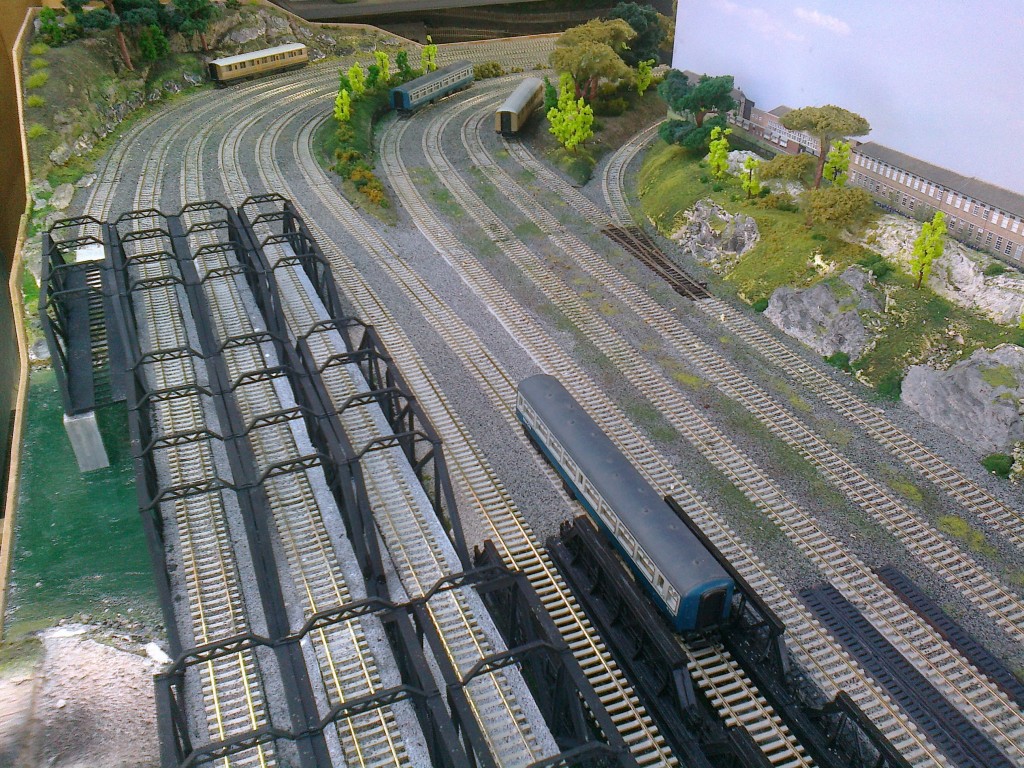 It has been a while since I submitted anything to you. I thought I would submit this as a window into progres on my Farland Howe layout.

Big thanks to Rob and John for getting in touch.