I have been into modelling all my life, in fact since my dad bought himself a Triang train set for my Christmas present back in the 50s.

For the past 25 years I have been building live steam models including four 5″ gauge locos, a 7.1/4″ Adams 415 class, three traction engines, two of which are half size and am now starting a 7.1/4″ gauge Black Five.

In between the muck, grime and steam oil I have picked up again on my 00 gauge railway which I gave up some seven years ago so all my stuff is quite old in fact going back some 25 years I suppose.

I laid all the track but had problems with steam locos and inclines whereas the diesels did not flinch. As I prefer steam I decided to put everything on the flat and make things go either under or over the baseboard so as time goes on there will be canals and locks.

As my partner is from North Wales, I thought a slate quarry may spark some interest in the direction of 00 gauge. Anyway it is early days yet having only been working on the track when I felt like it over the past year.

The blue bridge is to carry the electricity power cable from the only wall socket in the vicinity and so avoiding trailing extension leads to trip up on. It is scratch built out of aluminium angle and the bottom of plastic trays that you buy plants in here in Brittany, I believe they call them godetts. I need to put on some cross members to keep it in shape.

The station building is made out of parts of a French made roundhouse. I cut the window frames out and built plywood walls to support them. The roof is thin ply covered in corrugated paper that I found in a local craft shop.

There are lights inside which I made with grain of wheat bulbs, there will be a restaurant at one side and a dance hall at the other.

The wall lights came from Ebay China as did the bulbs and loads of other stuff like the transformers Dangerous Dave demonstrated recently except mine were only £3.44. I bought a few to power the various lighting circuits that will be in the layout eventually.

I even bought a multimeter to measure things electrical from Ebay China. I think the post girl suspects that I am drug running with all the little Chinese plastic bags she keeps delivering.

The bridge by the station is scratch built. The DIY shops over here sell quite a good range of aluminium and plastic extrusions to make such things quite easily. The girder work is aluminium tile trim, the stuff you put on corners of walls when you tile the bathroom under duress with the little lady stood behind with a 12 bore.

The embankment I got from this site when I first got back into 00 gauge. I still have the coping’s to put on but the lights and belisha beacons are working, also more drug running from Ebay China. I have a wood burning fire and get loads of bark from the logs which I am going to use for rock faces etc.

I will send more info as time goes on but as I said we had a rather large house fire last November and the artisans are due to start work soon so I will be following them about to make sure they do what I want not what they want. The roofer came this morning with a ladder which he put against the wall outside. He then came inside the house and went upstairs to measure up. He then came down, went outside, took his ladder back to his van then left. Not too sure why he needed the ladder.

Thanks for putting me in touch with Bern Robins at Trans Le Forest. We chat on the phone regularly and we have been to each others houses. He enjoyed the 6″ Little Samson steam up and I let him drive it. 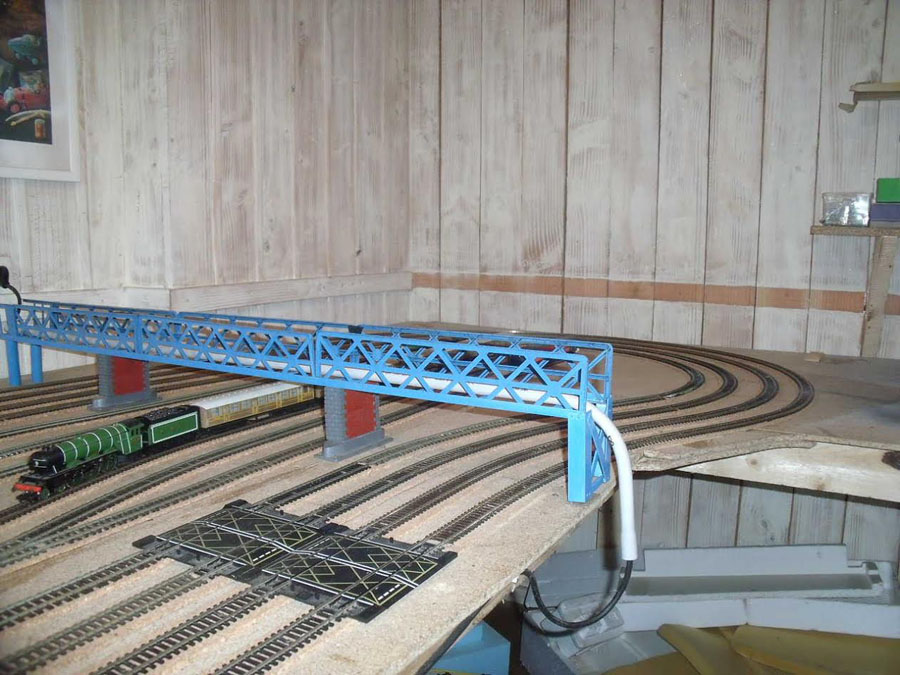 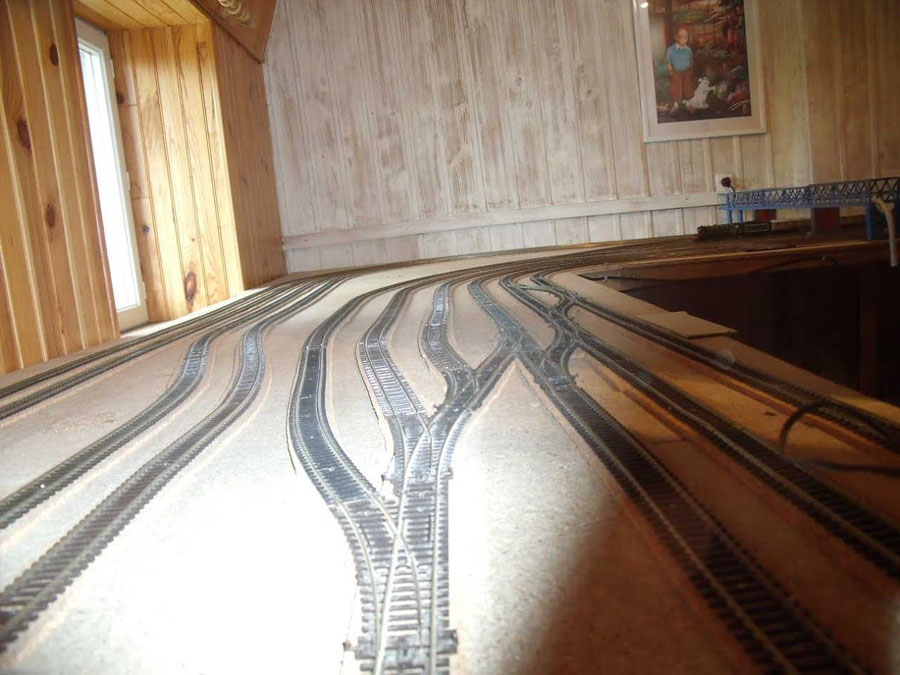 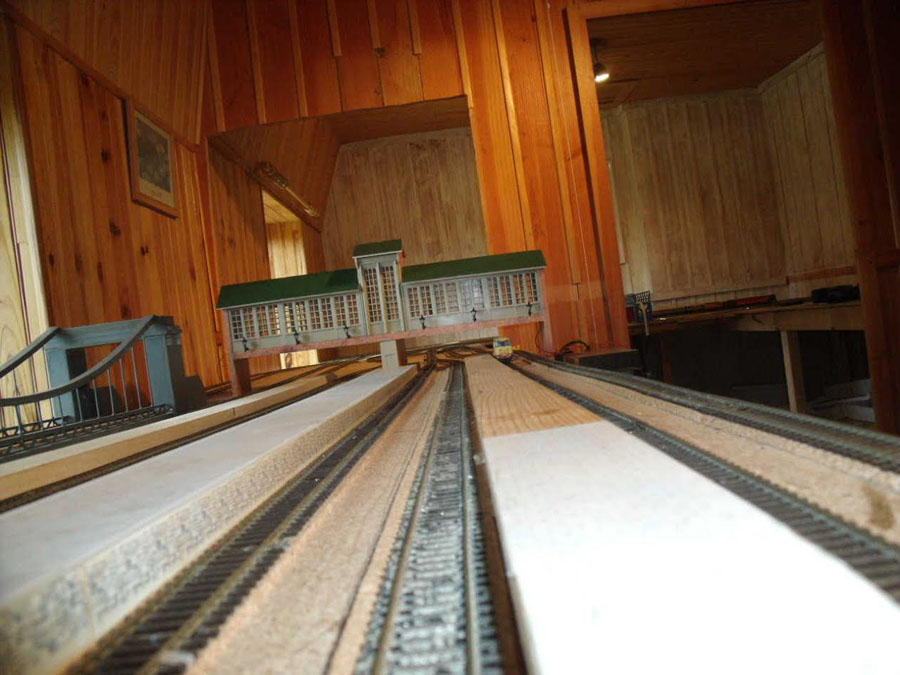 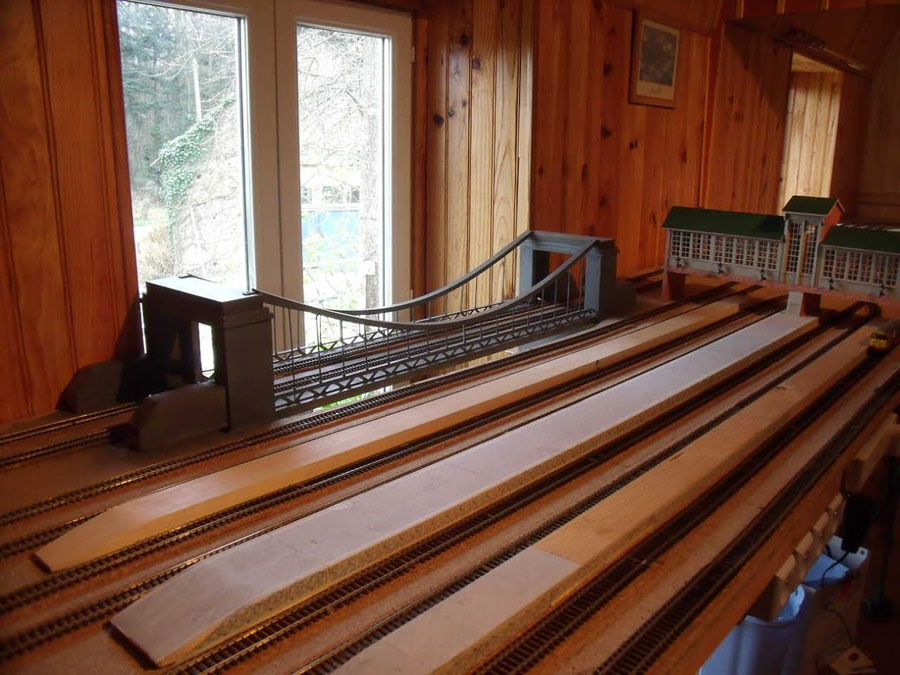 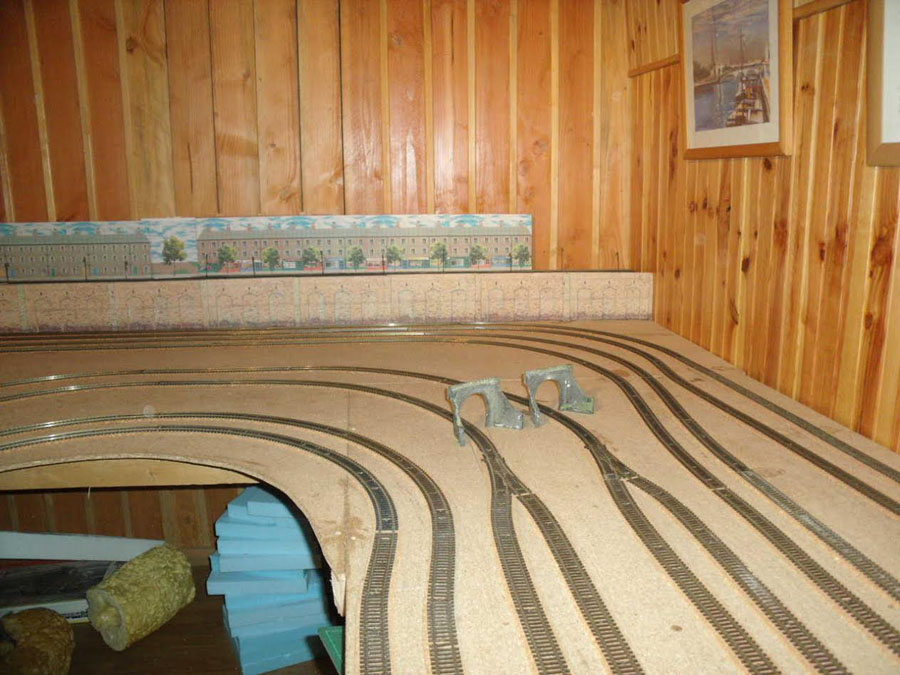 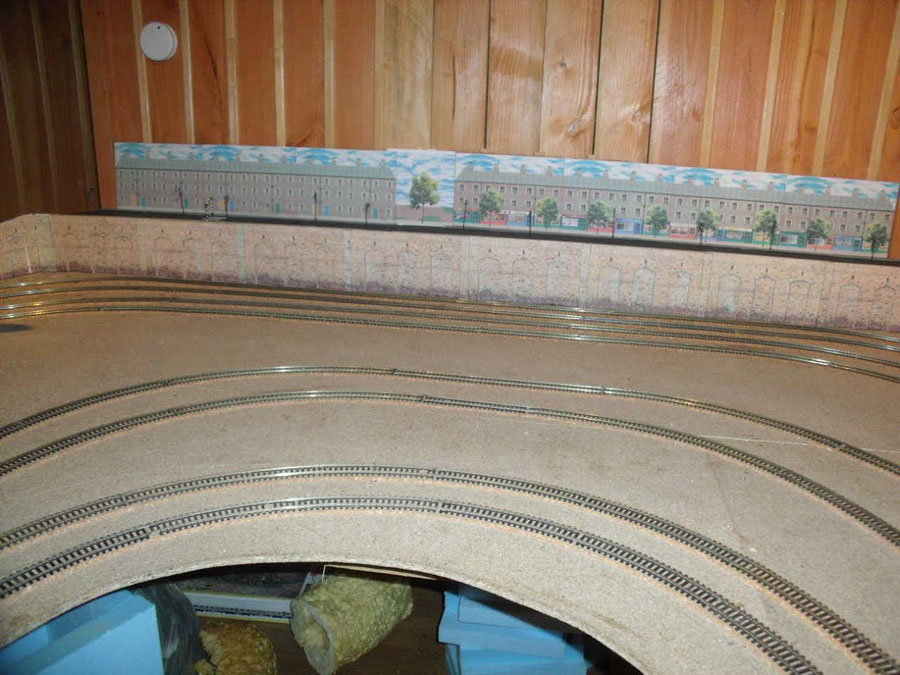 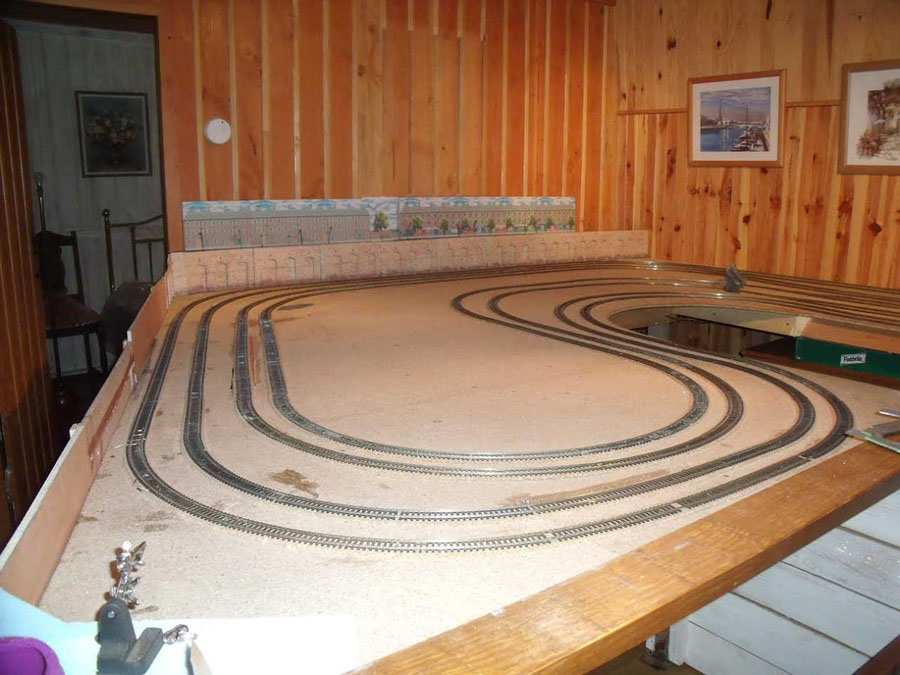 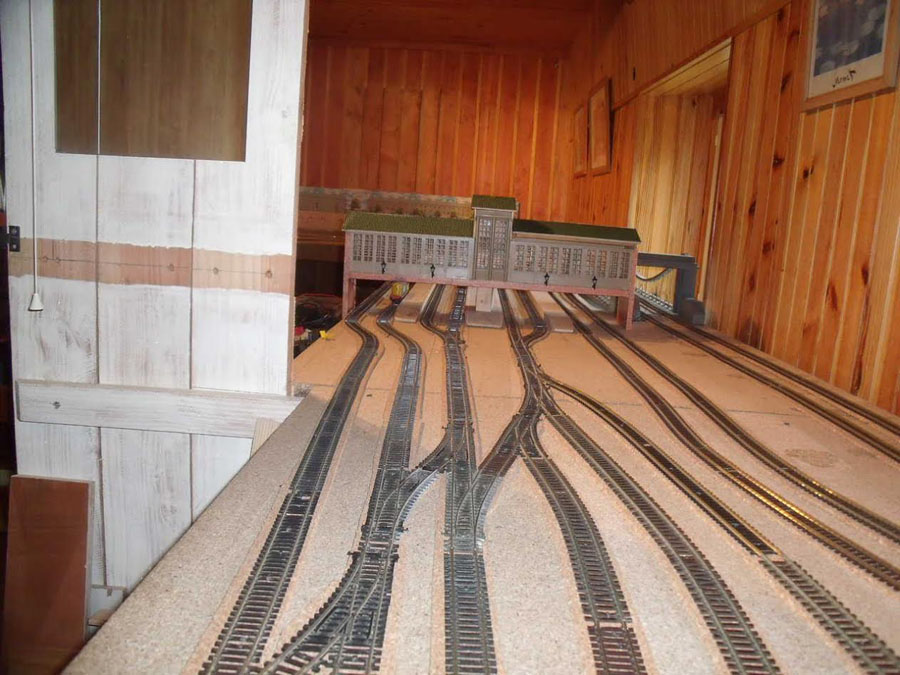 A huge thanks to Roger. As you all know, I love seeing a layout take shape – and it just goes to show how a little planning can go a long way. Can’t wait until Roger’s next installment.

That’s all this time folks – don’t forget the Beginner’s Guide if you want to get started and bring your own layout to life.