Roger has been in touch with a ‘how to’ on his model railway traffic lights:

Like many of your readers I’m a pensioner and have had model railways for most of my life with long periods when they were boxed up as work and family came first.

I’ll write more about my railway in time. On this occasion I’m writing about my dabble with electronics. I’m retired from working in finance and farming so I’m no engineer but it’s always been a fascination.

Recently I bought an Arduino after reading how you could create a dcc controller with one – great theory but you need to start simply so it’s taken a while to understand the basics. I find learning easier if it’s relevant so looked for a project that I could use on my model railway- traffic lights.

From reading other articles I’d already set up an old PC PSU to power lights and as it worked bought a distribution board as picture 2.

Picture 1 is an Arduino UNO for those who’ve not seen one.

Using a breadboard I copied some source code which is freely available on the internet just search arduino traffic lights.

Some of this didn’t work, some were really a congestion control and frequently had limited ‘how to’ details, but I got there through trial and error and got it going.

I then realised different countries have different change sequences. I guess no one else would have noticed but I would have known so back to the program to sort it out. Incidentally in the Arduino world a program is called a sketch and it’s all FOC shareware.

I used wires resistors LEDs and a bread board to get it working.

Now I needed traffic lights and whilst it would have been easy to just buy them it wouldn’t be cheap and I wanted to experiment some more.

So I bought 3mm brass tube decided on 6mm lengths – if it’s too tall I reasoned you can always push it down the hole. I experimented with different types of led Scale size seemed too small and in the end tower type looks best.

There’s a lot of fiddly soldering and shrink Tubing to do and I used the brass tube as the negative. Grey paint for the poles and everything on the head covered in black paint.

I was lucky enough to find an unused 4 wire telephone extension lead and even luckier to find the wires are red yellow green and black which works perfectly for the different coloured lights and black as the return. Incidentally having 12,5 and 3.3 volts available off the PSU, I chose 5 volts.

The arduino is now given over to that function but I plan to share the wires with another set I’ll create later. Arduino start at around £6 the brass tube £5 but enough for 15 poles and LEDs less than a £ each including a resistor so for 4 poles the cost is around £4 per ‘light’

Before I finish I’d just like to say how much I look forward to reading your daily message with my morning tea. Particularly during Covid it’s great to have the background support of a world wide club who incidentally have been sort of meeting virtually before covid was dreamt of.

So hello to all my virtual friends. 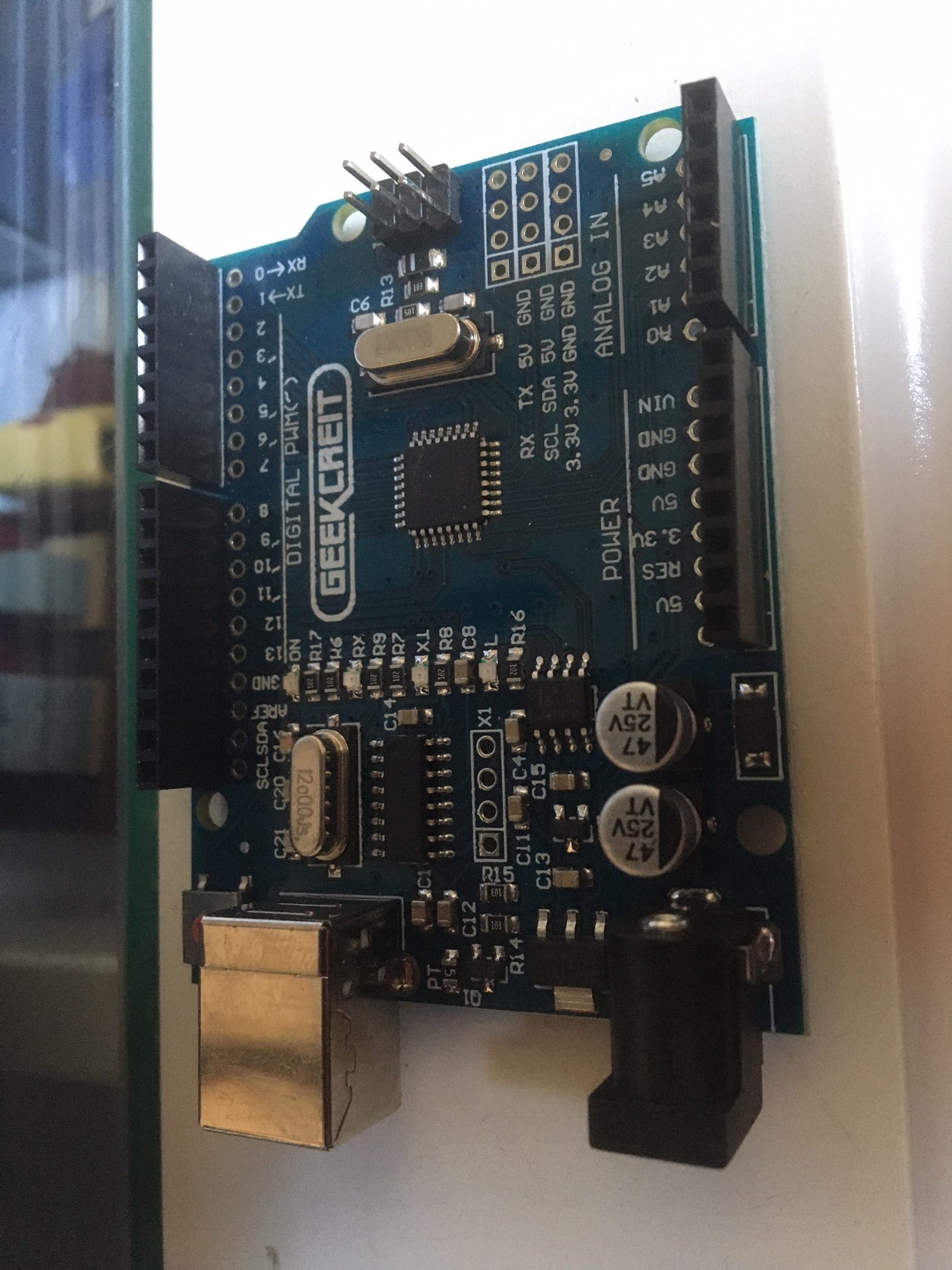 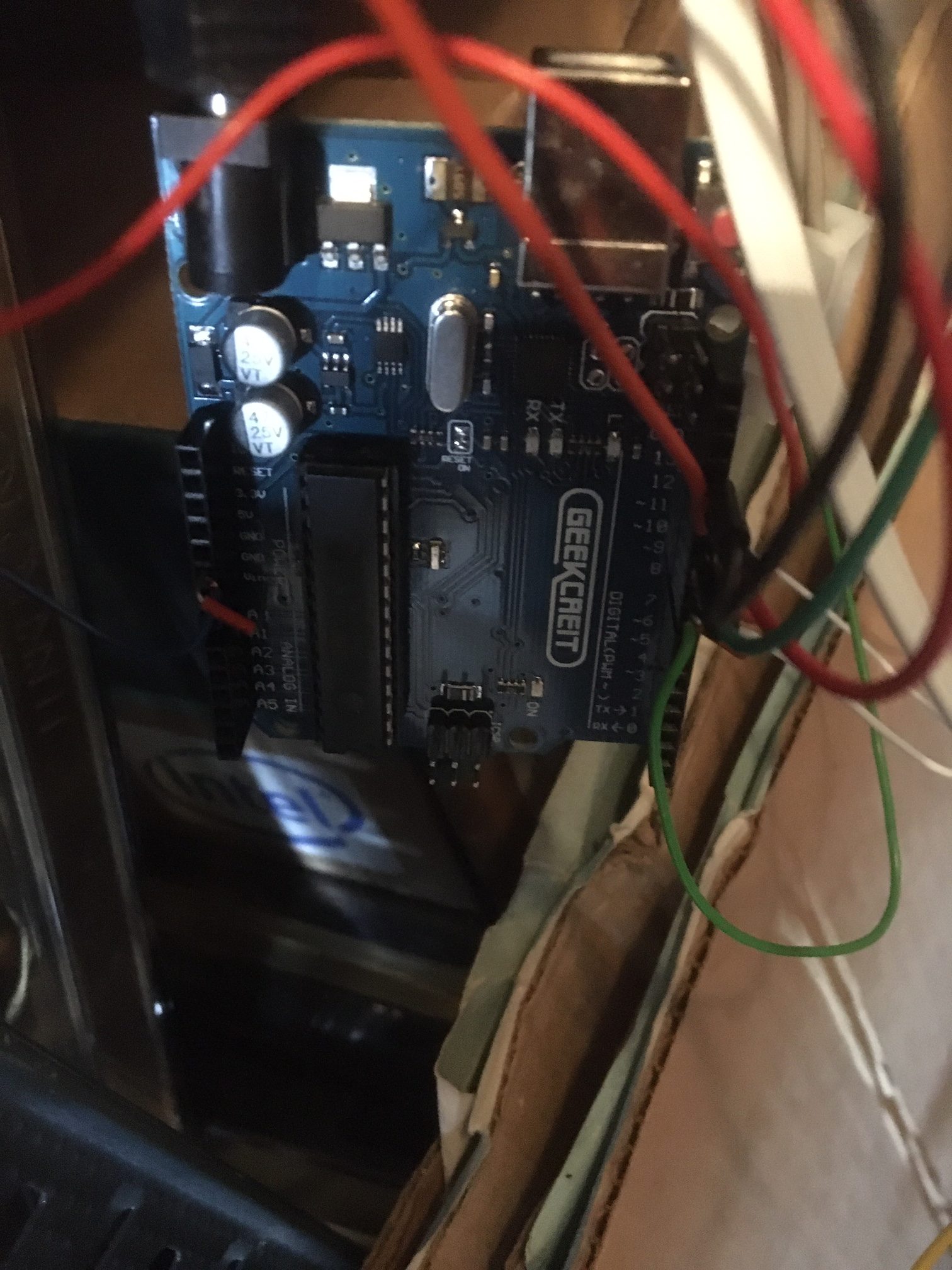 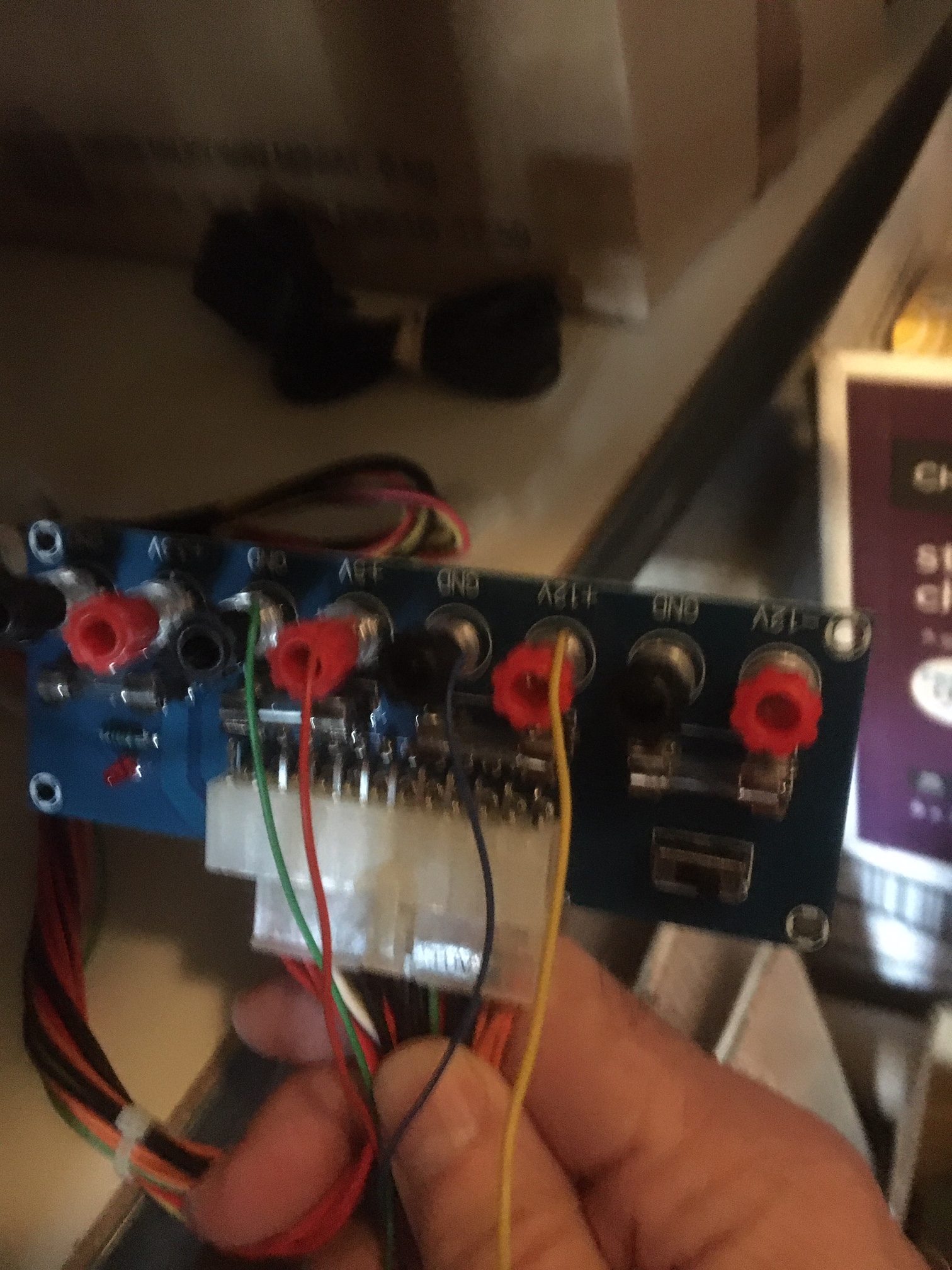 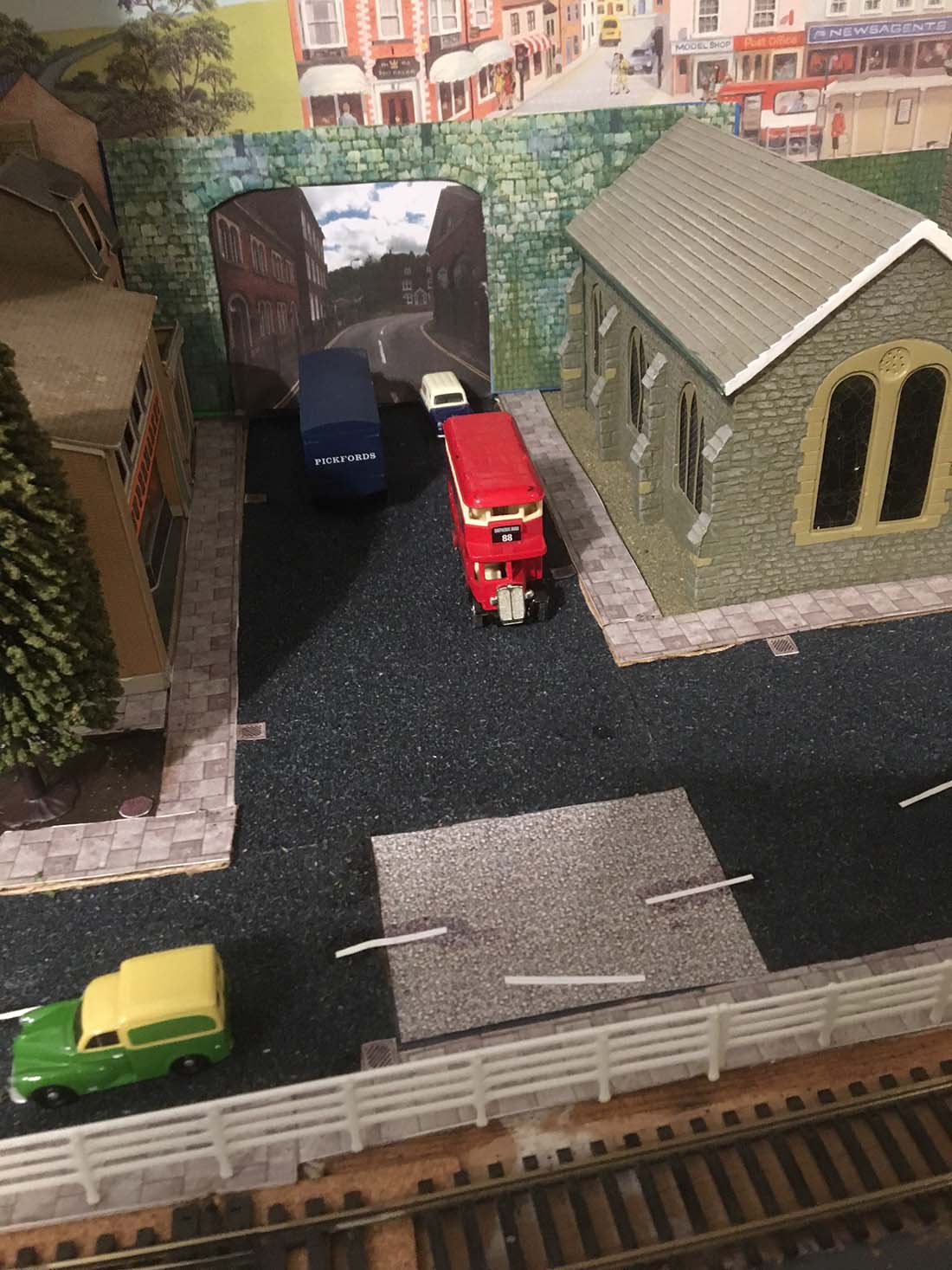 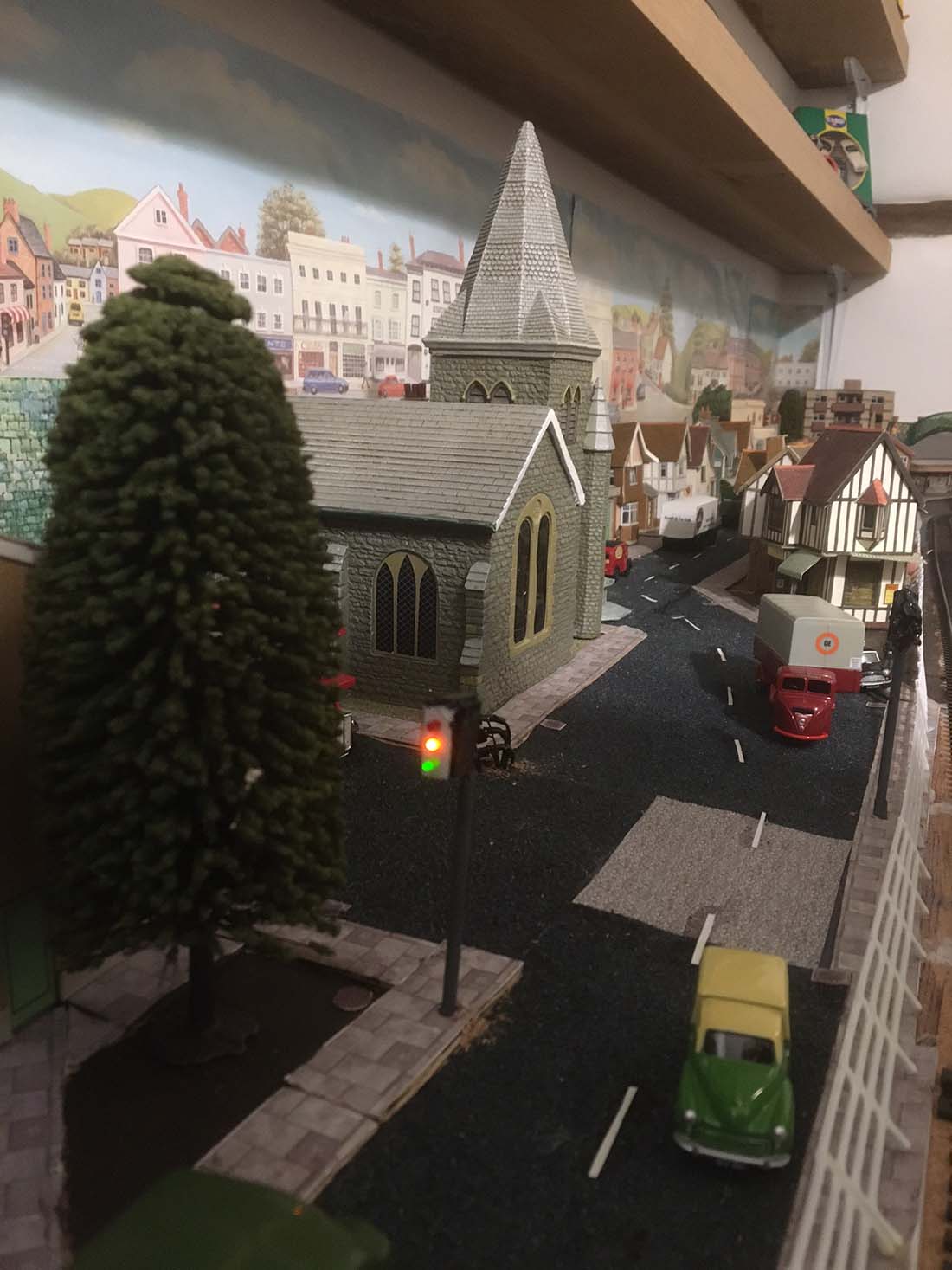 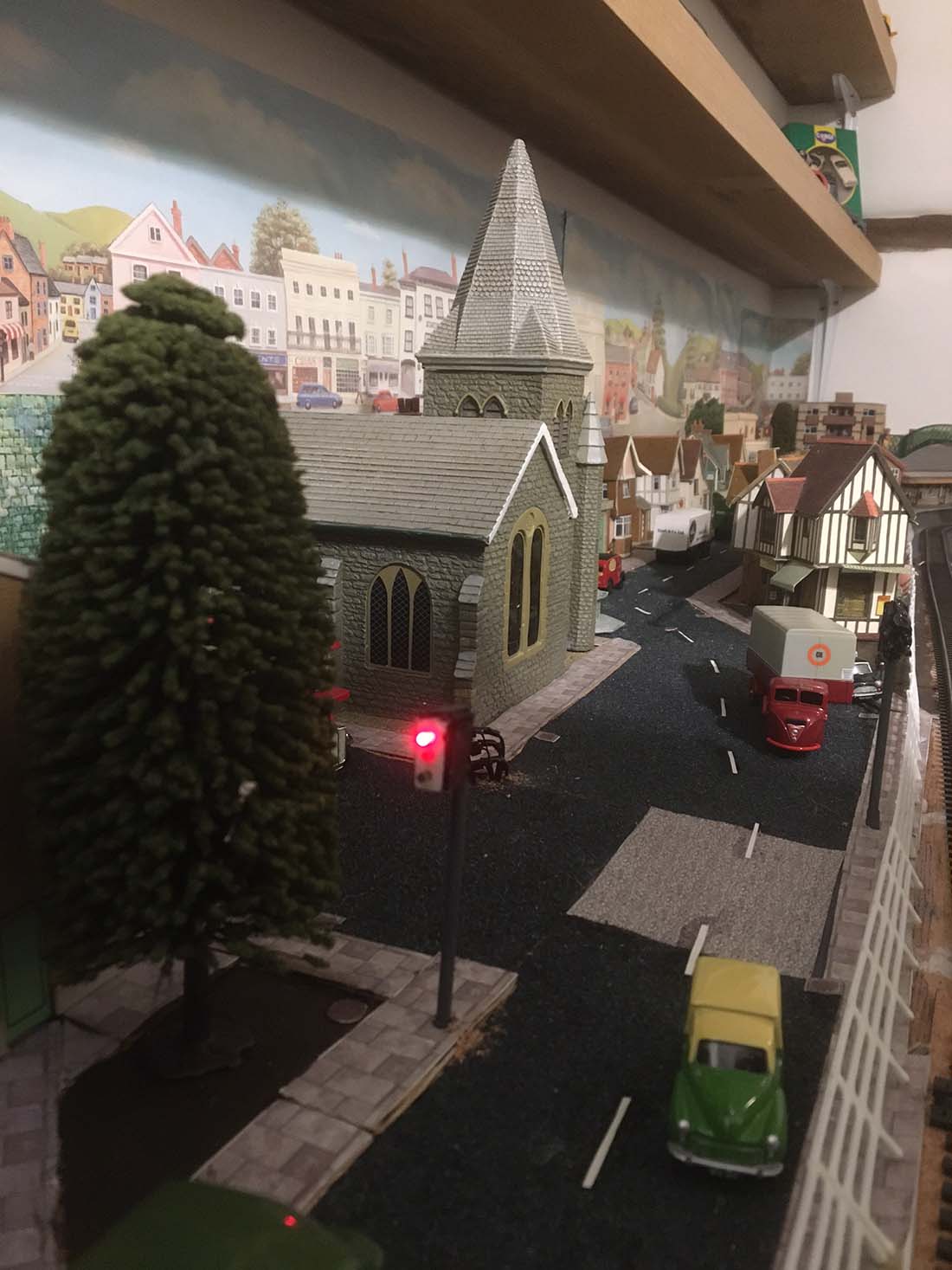 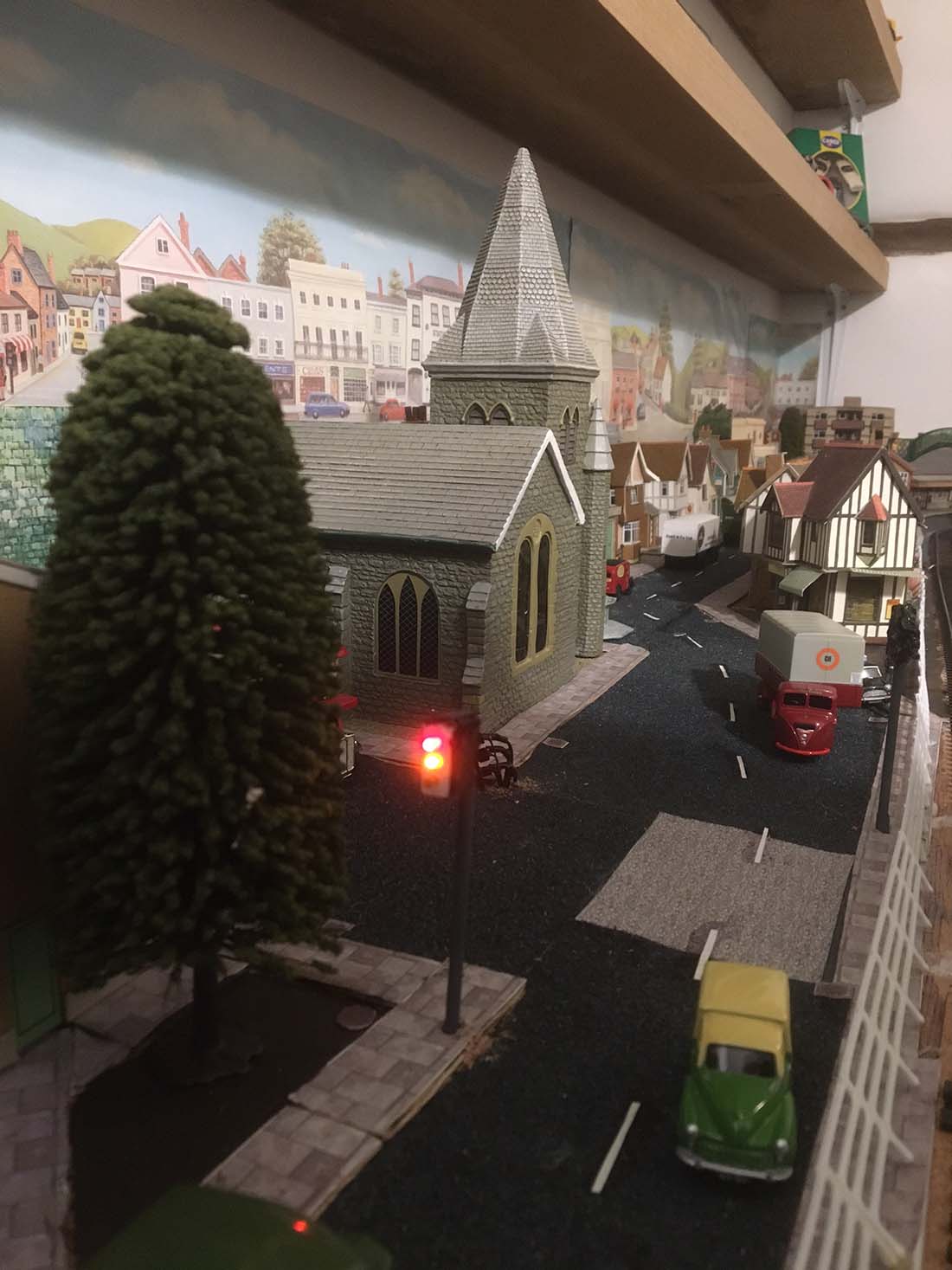 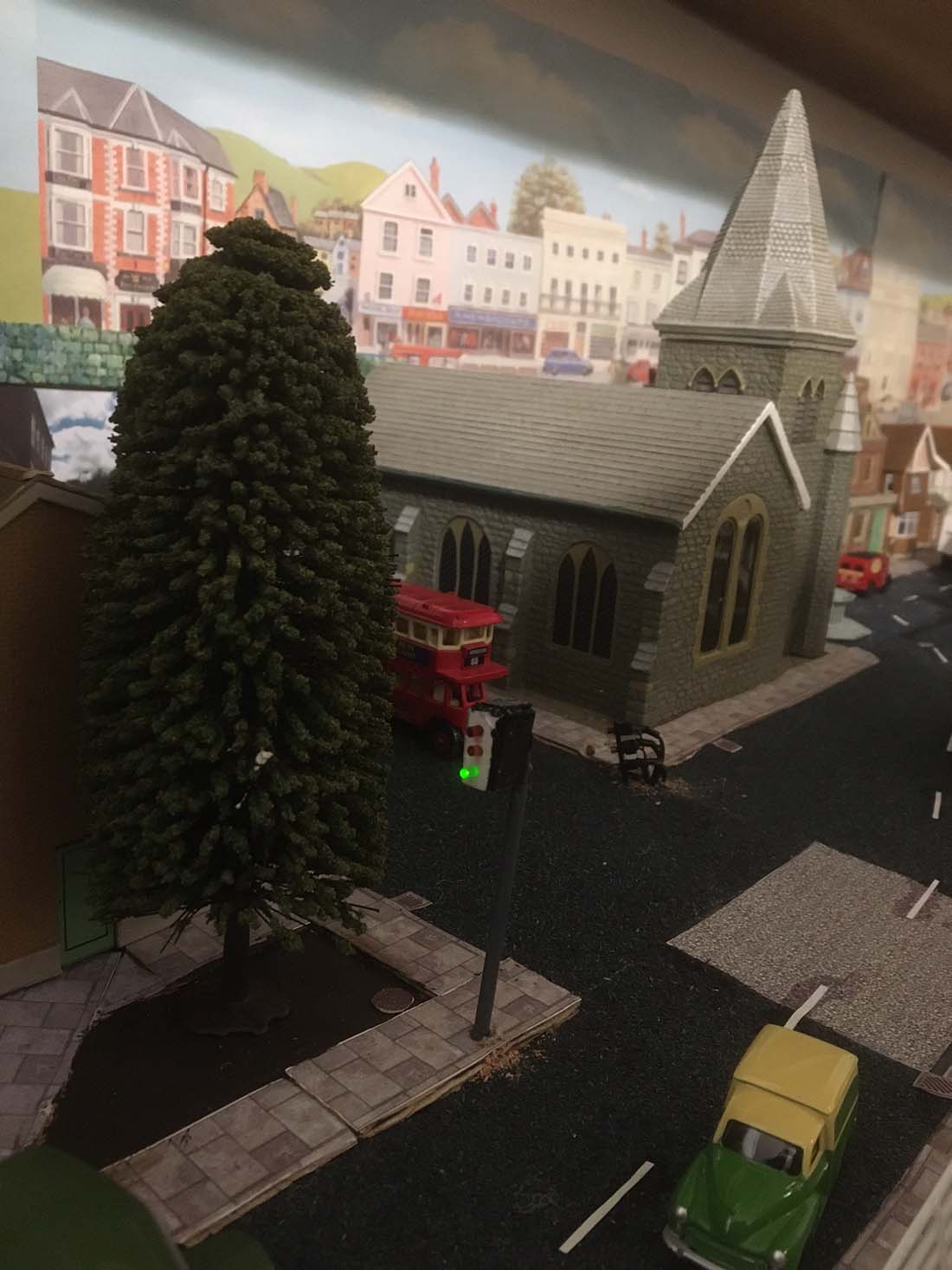 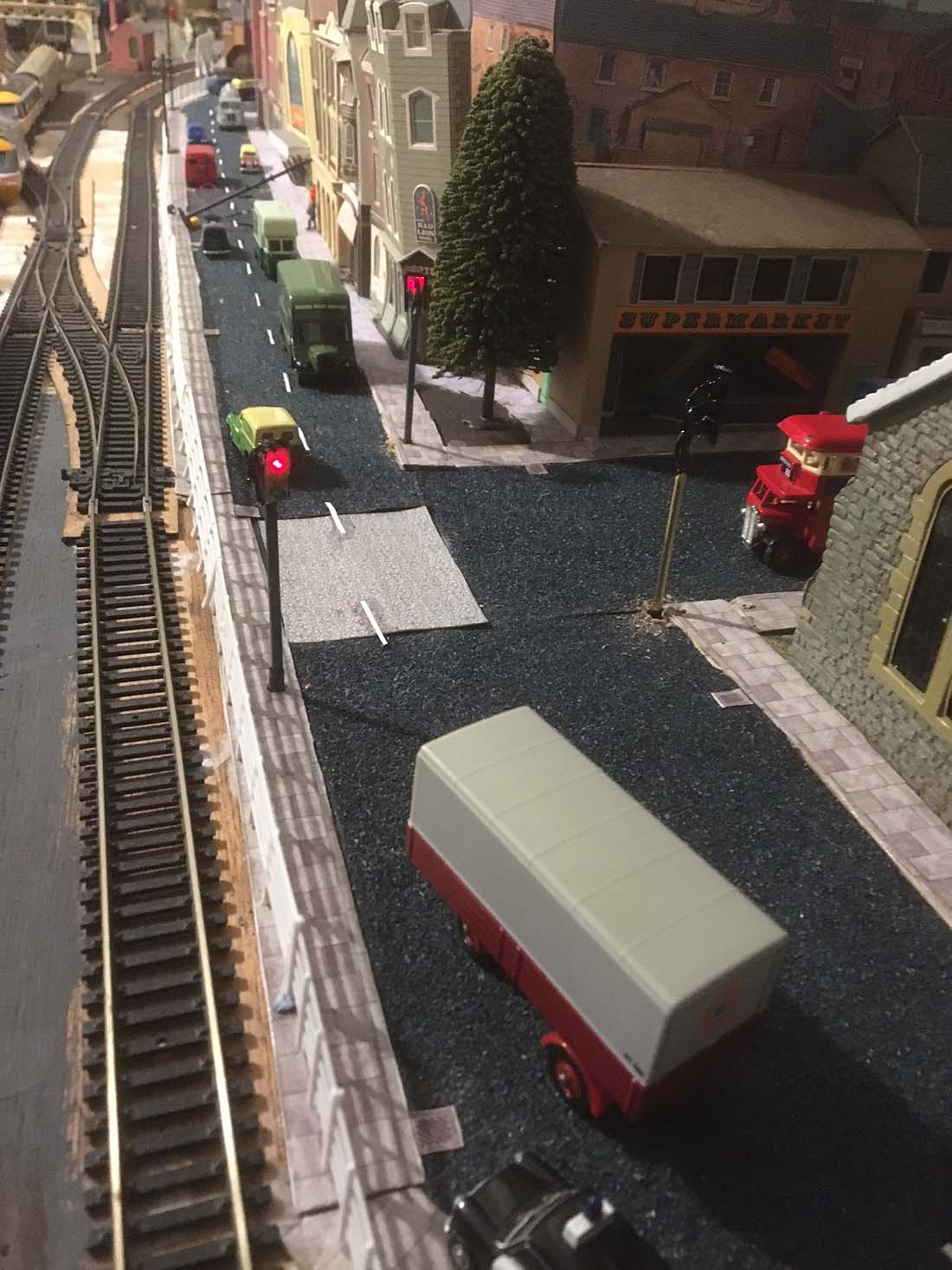 A big thanks to Roger for sharing his model railway traffic lights advice – I seem to be getting more and more on Arduino.

And if today is the day when you pick this fine hobby back up, the Beginner’s Guide is here.