Shotgun Tom has been back in touch with a video for the San Diego model railroad museum:

First of all I want to commend you for your emails that I receive on a Daily basis about some of the wonderful model railroad layouts not only in the United States and in the United Kingdom but All Over the World that you present.

My Dad J.G.Irwin Sr. was a Real Railroad Engineer on the Santa Fe. He was the engineer who bought President Harry Truman in to San Diego in 1948. Here he is in the Santa Fe yard in 1955 on the 2357 switch engine. 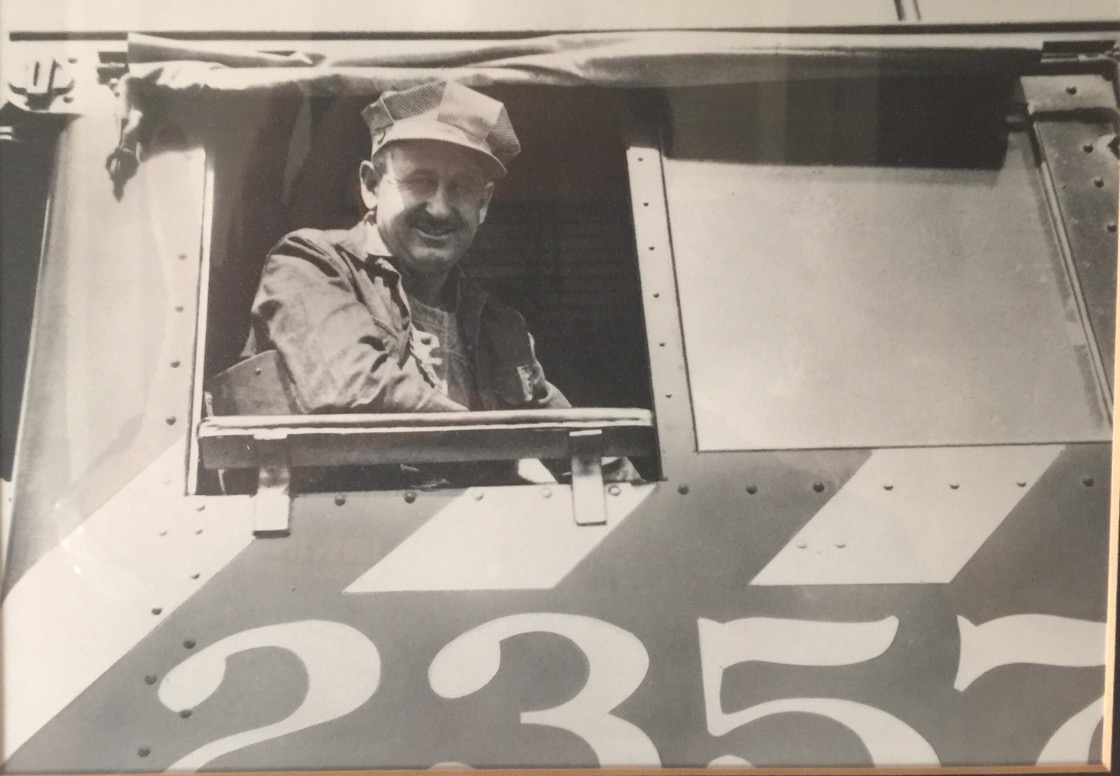 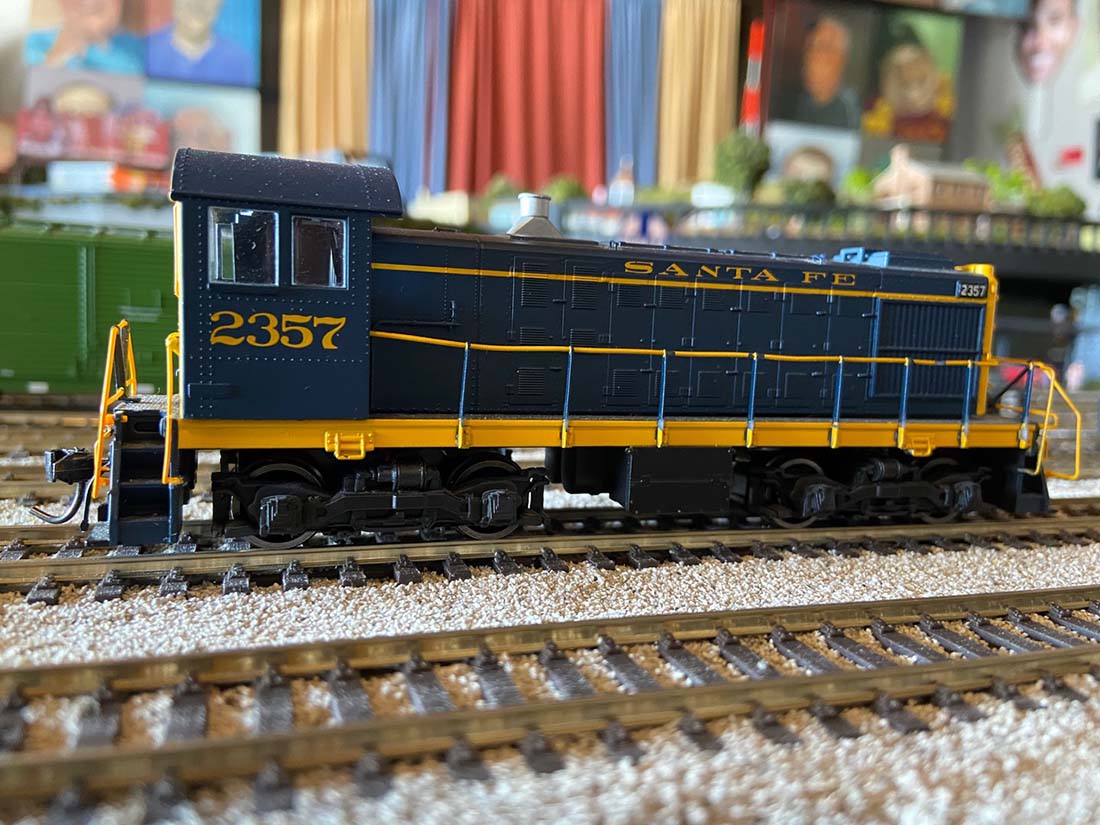 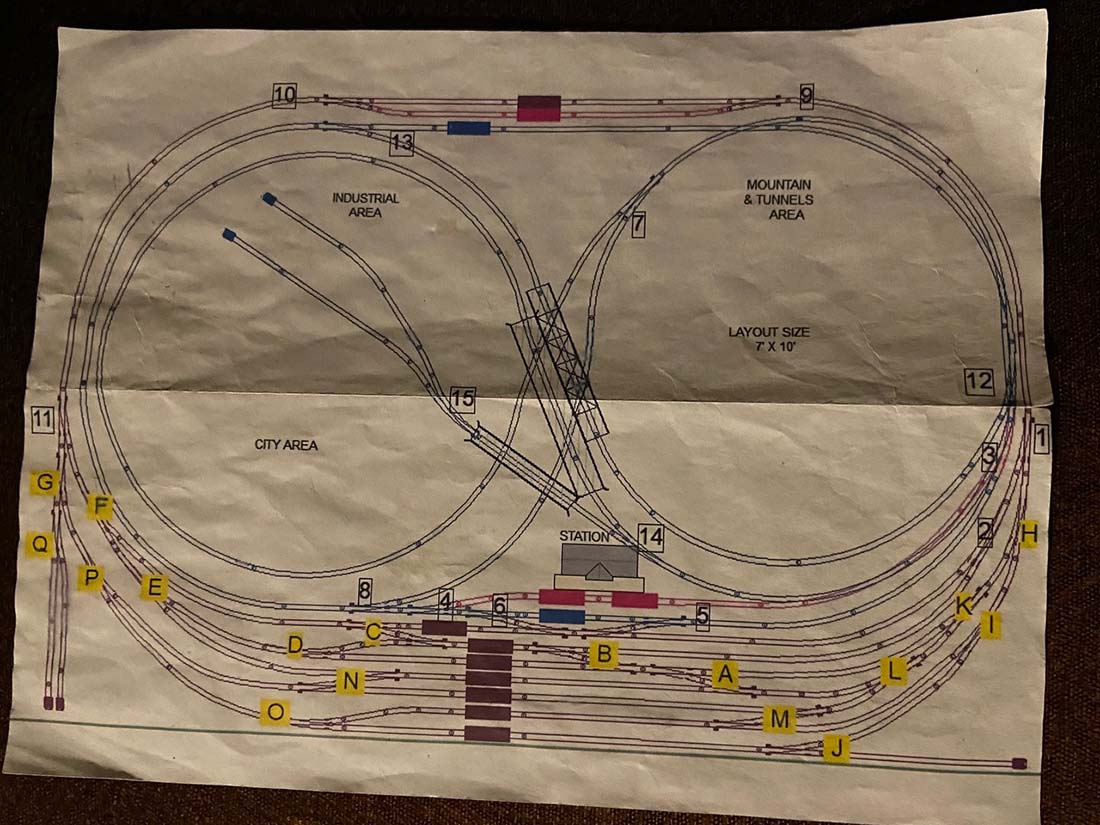 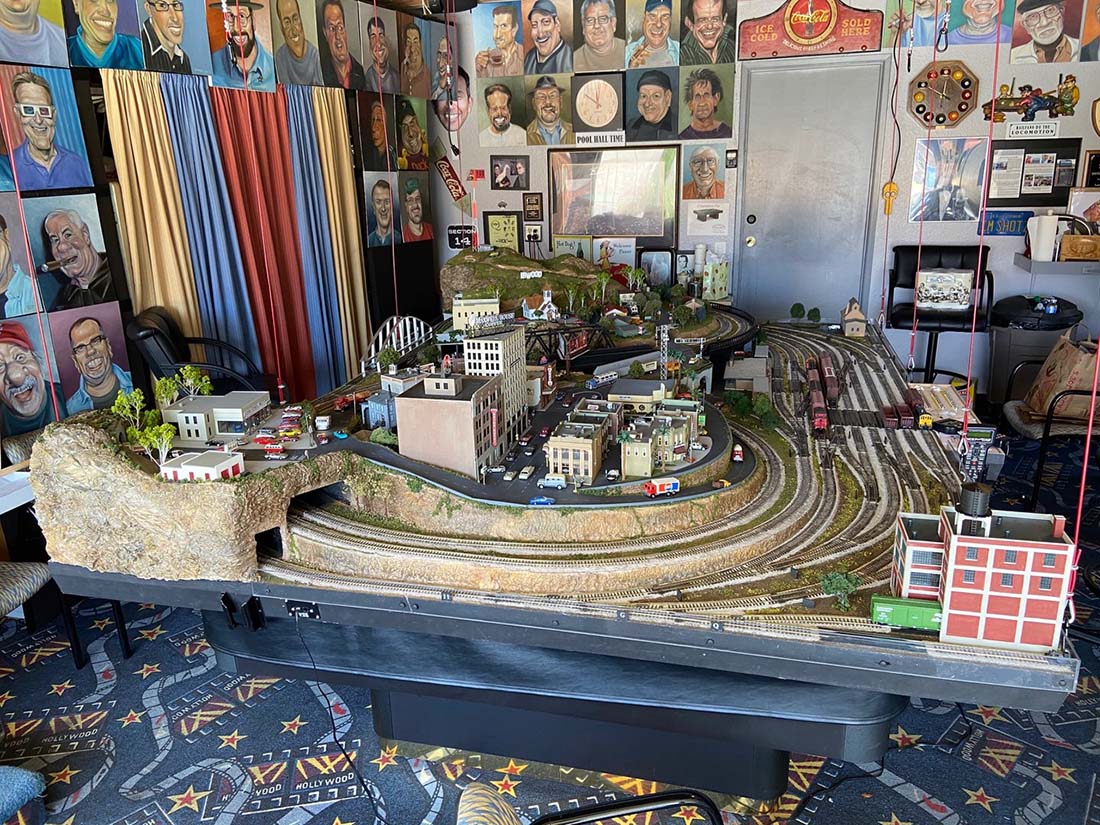 My Layout is custom built by Lloyds Layouts of Paramont California.

Being in Radio and Television for the last 50 years I wanted three things on my layout. A downtown area, Industrial area and a Neighborhood area. 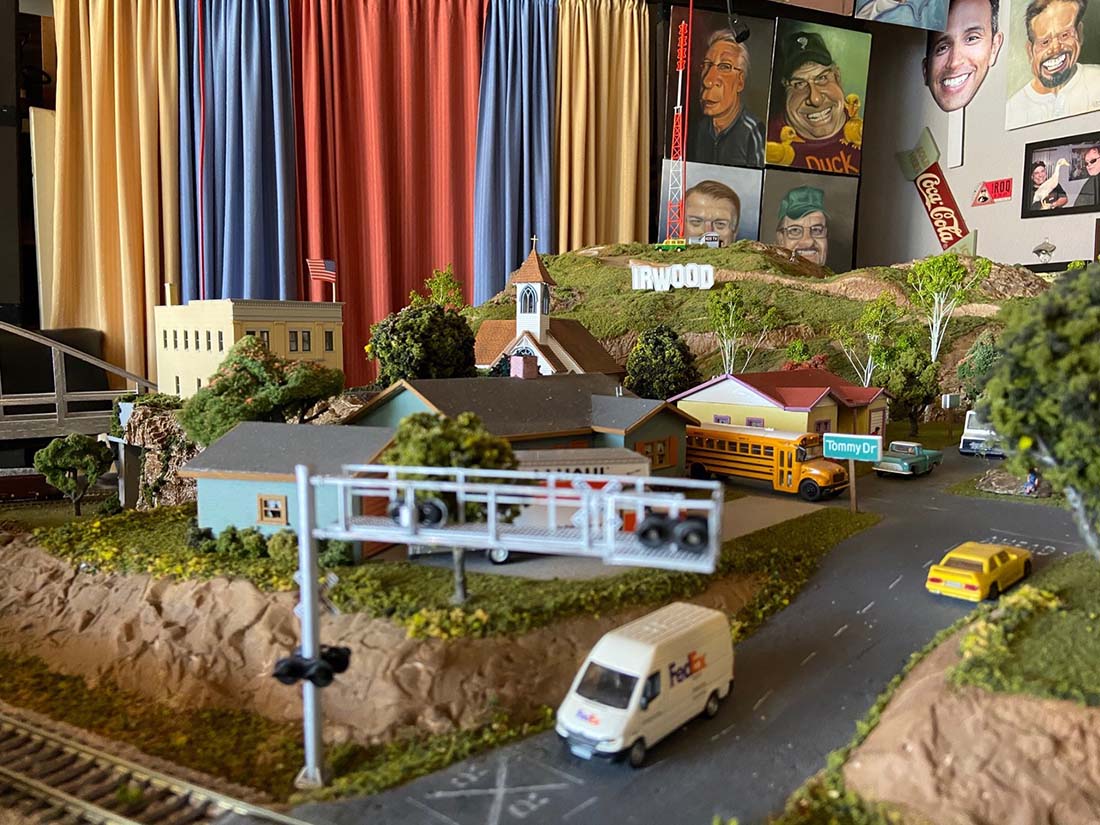 My crossing signals, My IRWOOD sign, and my Television Tower on the Hill 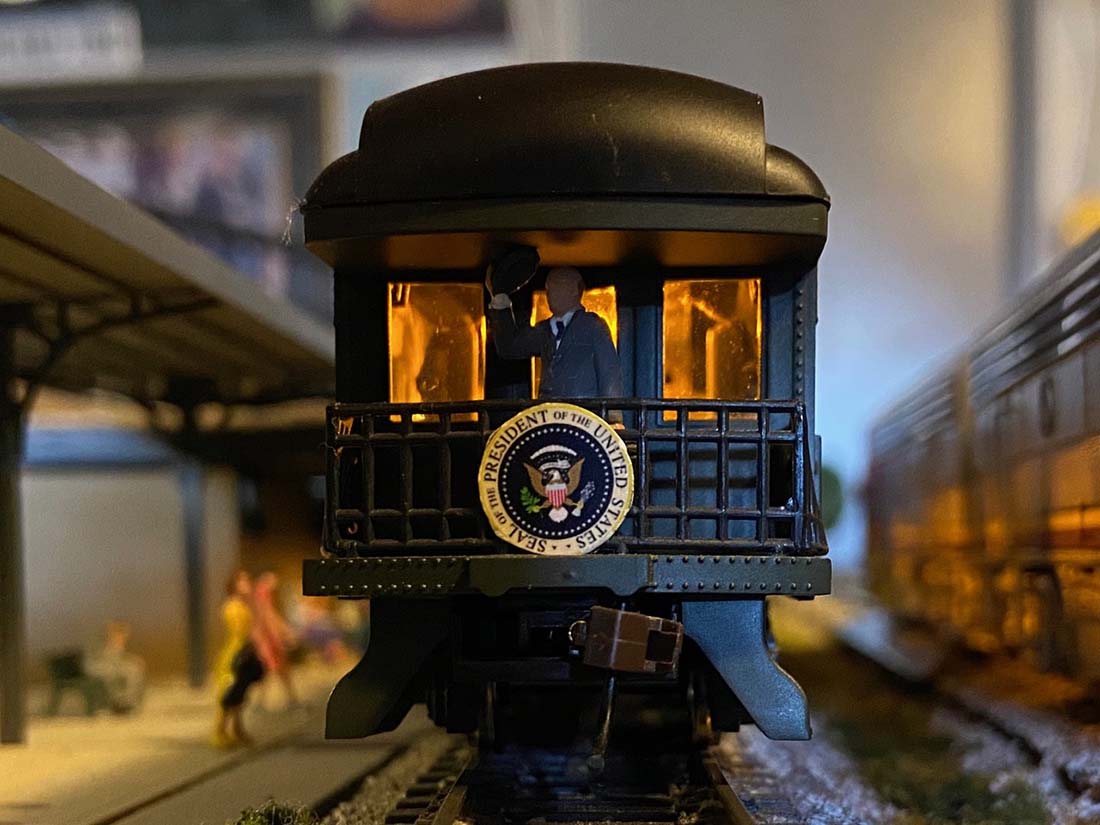 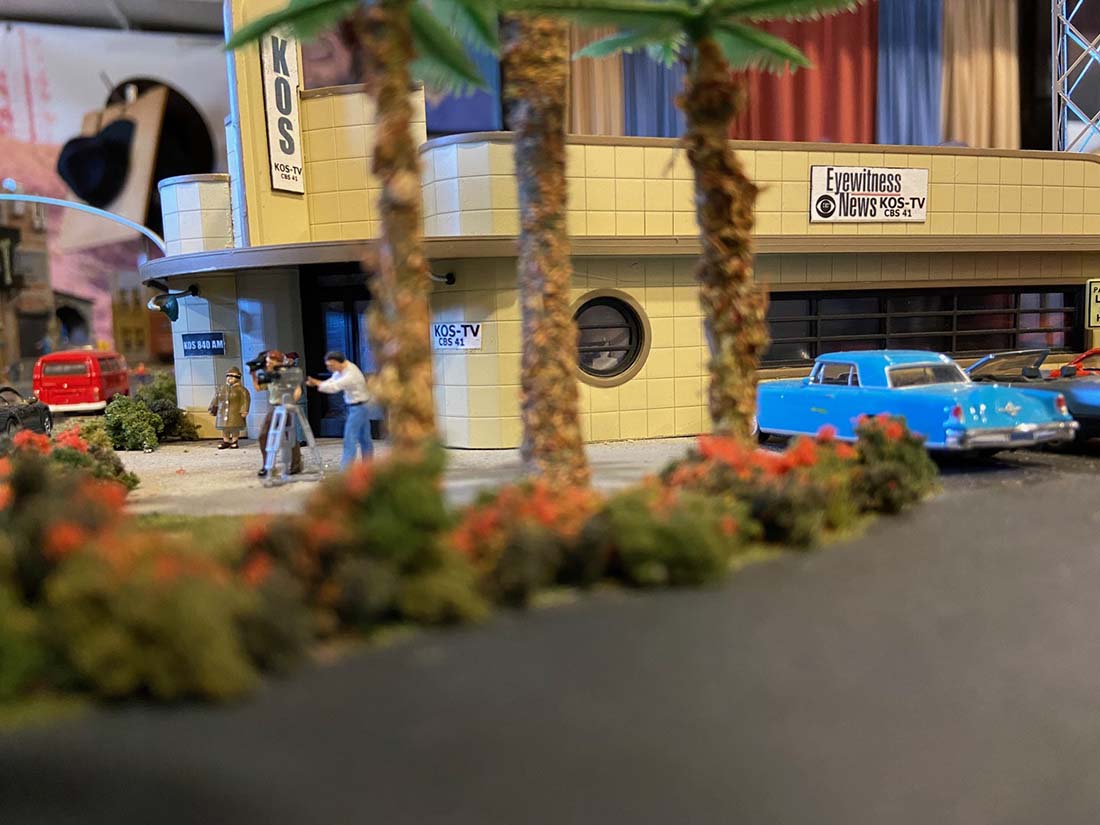 In the downtown area I wanted to make sure that I had an AM FM Radio and a Television station all in the same building like it used to be in the 60s. 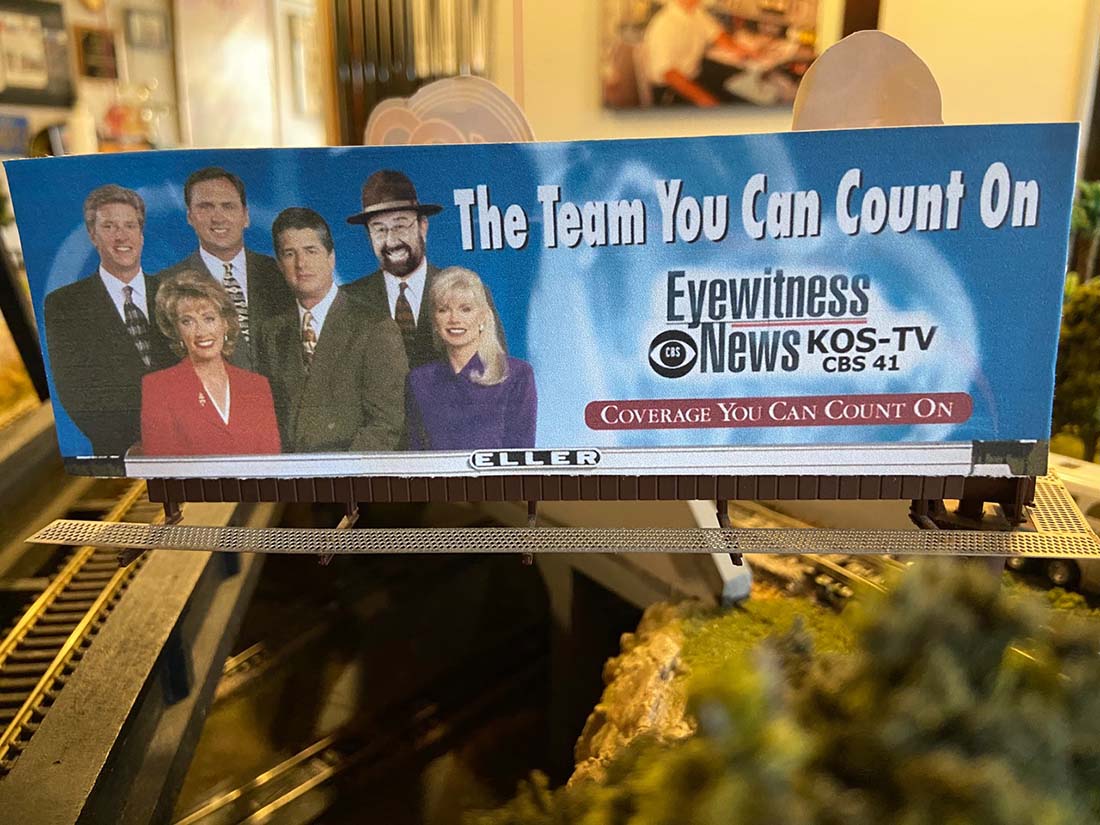 And on my Layout a mountain with Broadcast Tower for the Television station and FM station and an AM Radio station with it’s tower down by the river. 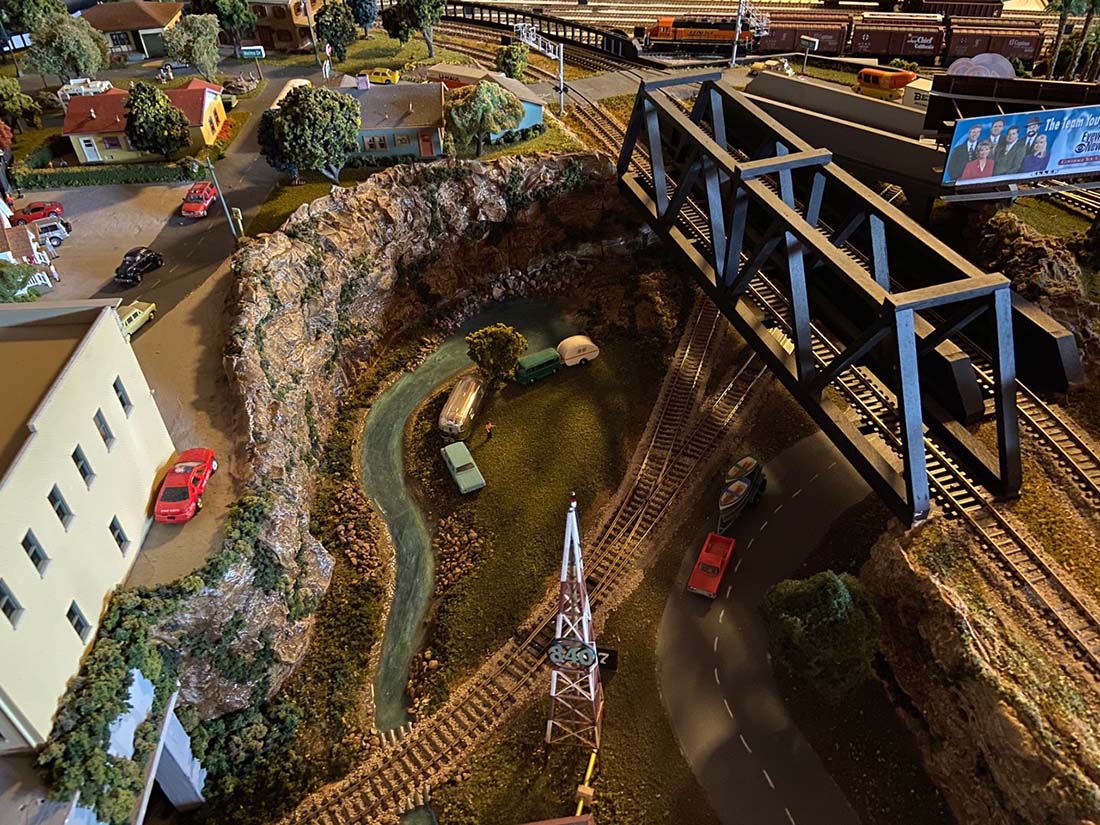 My KOS-AM Radio Tower by the river 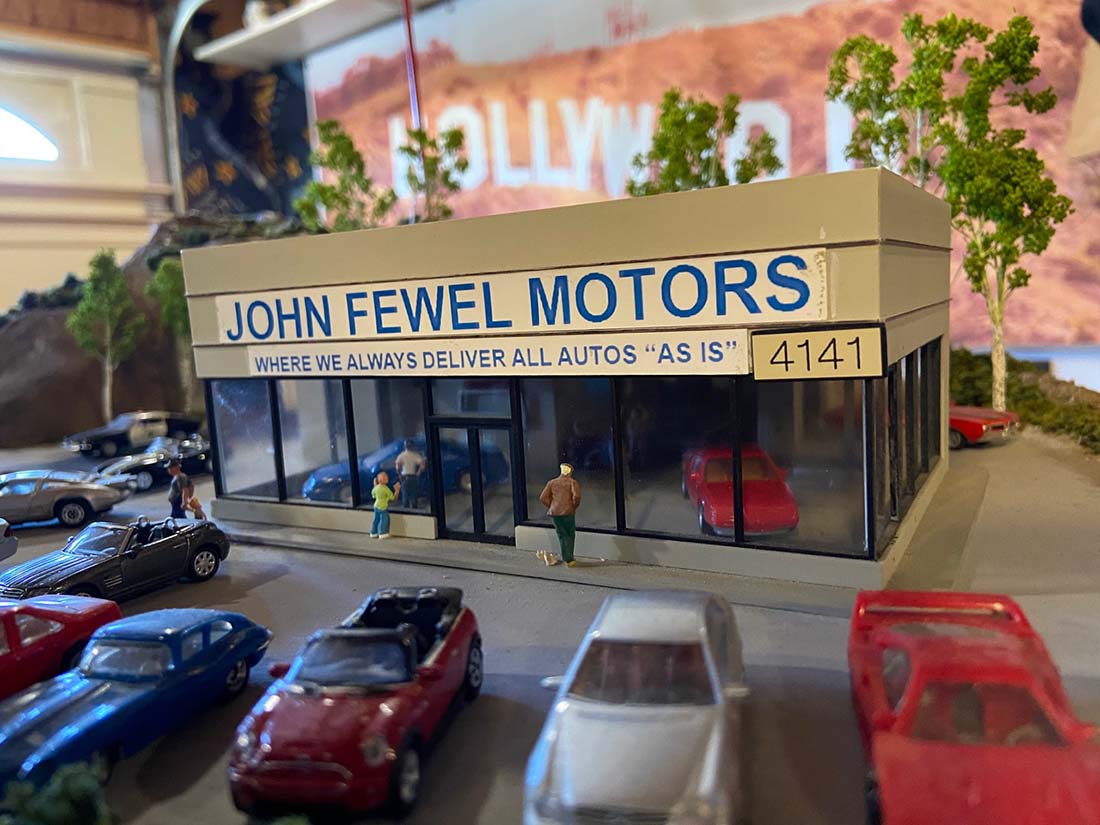 My Friend John Fewel worked in Sales car lot. John came up with the slogan. 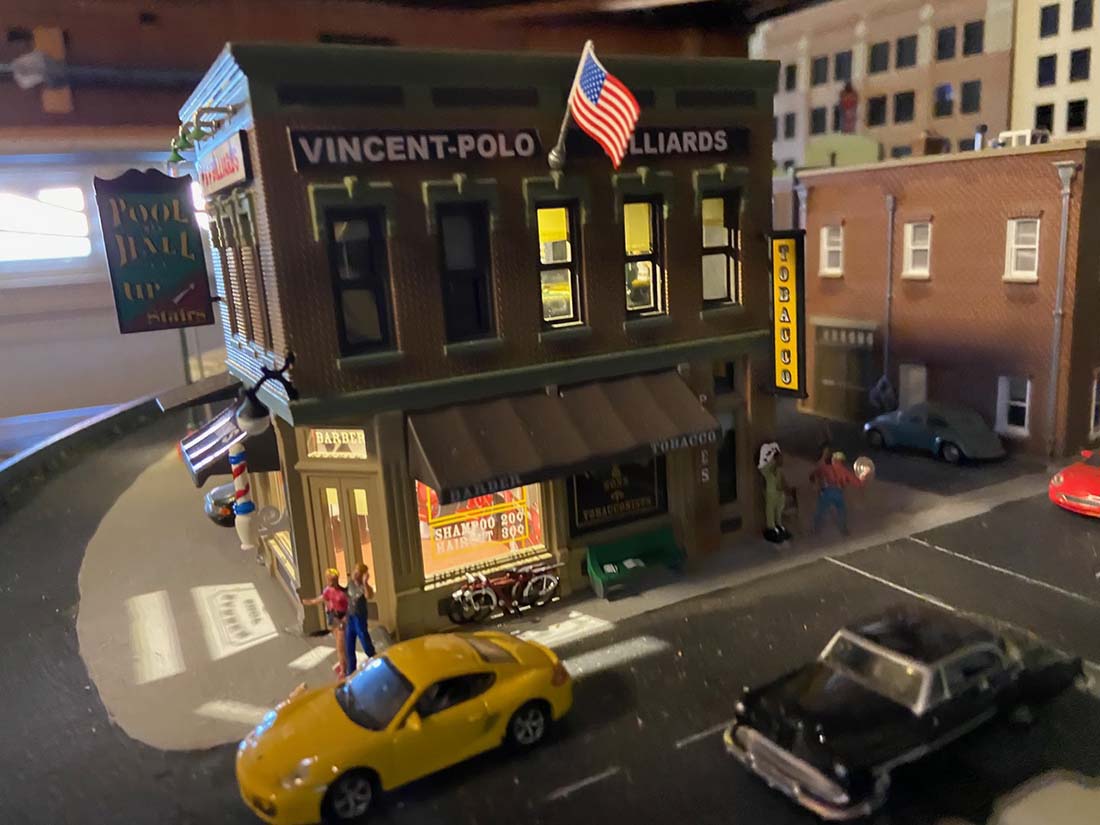 My Layout is sitting on my Pool Table so we must have a Pool Hall on the Layout. 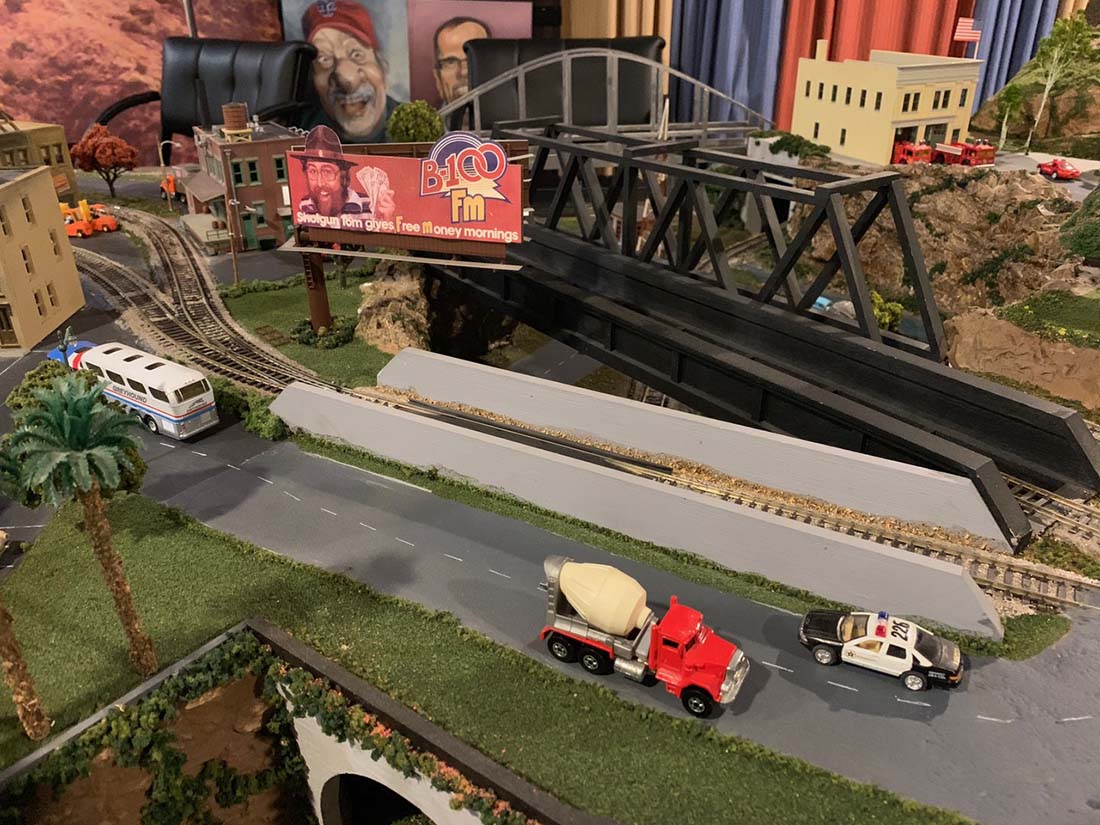 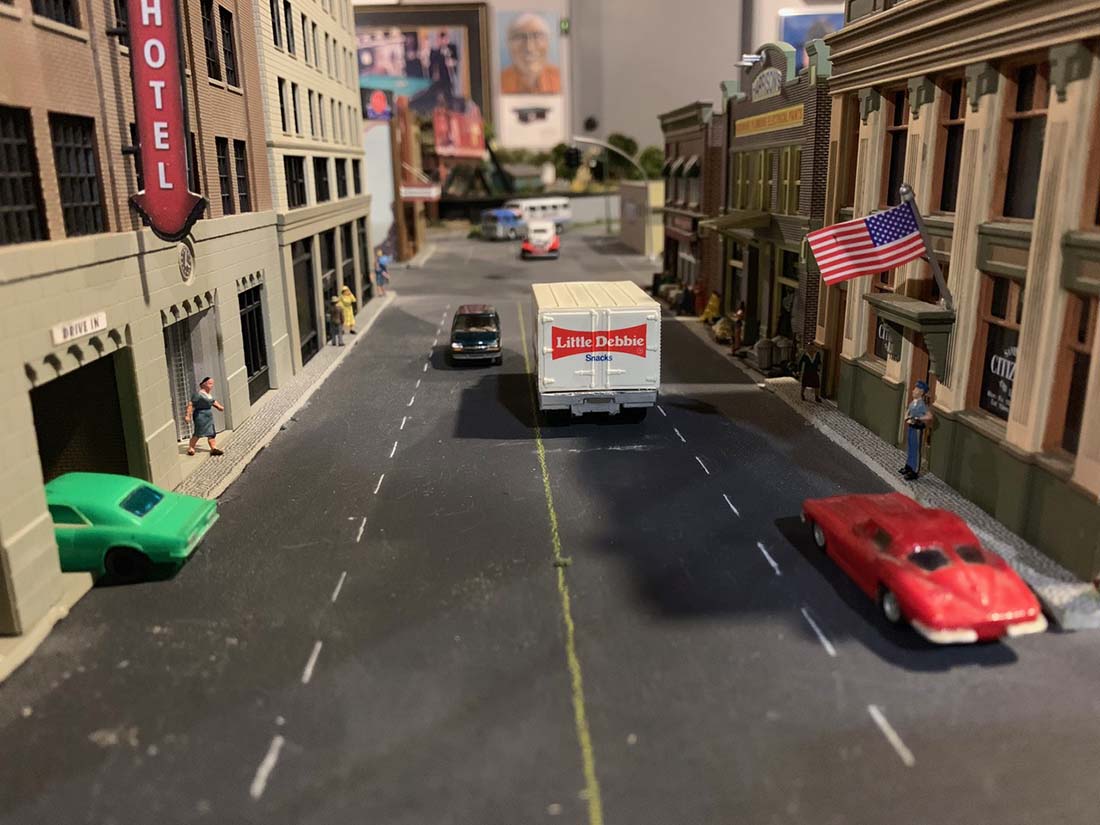 I recently did a LIVE webinar Tour of my Layout in my garage for the San Diego Model Railroad Museum which is located near the World Famous San Diego Zoo. My message was “Let’s keep Model Railroading Alive.”

The LIVE webinar was not only to show off my Layout but it was to raise money for the San Diego Model Railroad Museum in San Diego’s Balboa Park.

If some of your readers would like to make a donation to our museum it would be greatly appreciated because with COVID-19 that’s going on around the world are museum that used to be open seven days a week to the public is now only open three days a week Friday Saturday and Sunday. Our museum has four wonderful clubs N scale HO and an “O” gauge.

To make a donation just go to: sdmrm.org

Here is the Hour Long LIVE Webinar I did:

A big thanks to Tom for sharing more of his layout and the San Diego model railroad museum video.