Got this in from Tom.

He’s a man of few words, but the picture speak for themselves.

“Thanks for all the hits and updates, thought I’d include a bit of my On3 for you to view. Tom – Pres. CEO & mostly janitor … Narragansett RR” 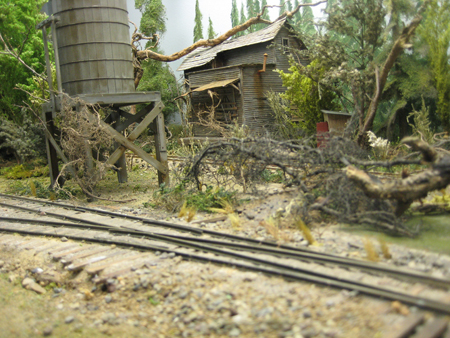 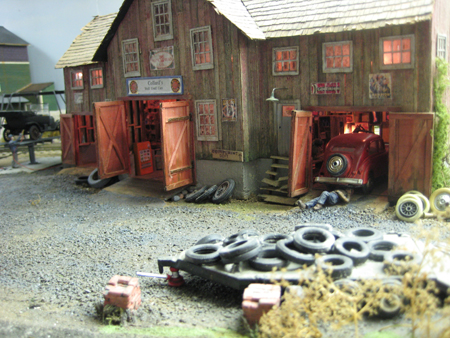 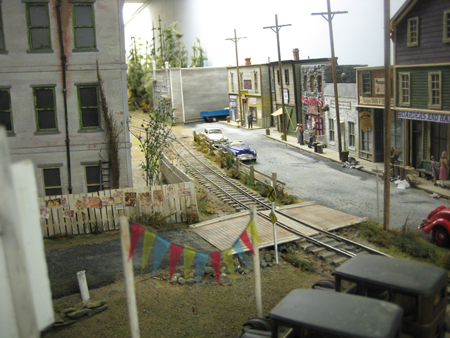 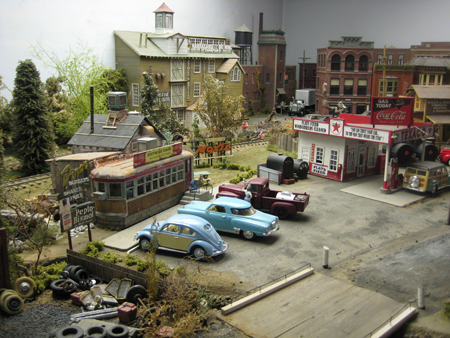 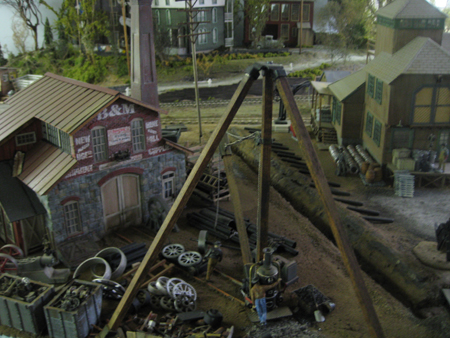 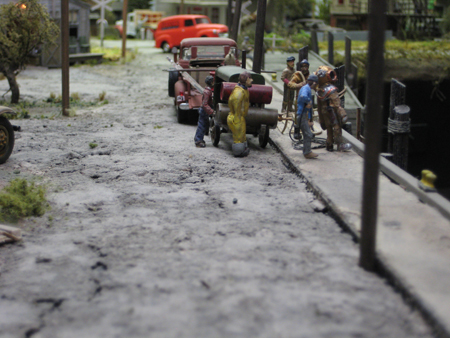 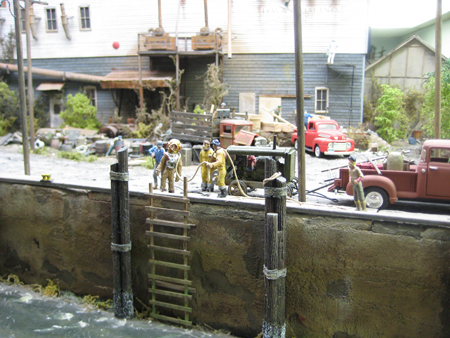 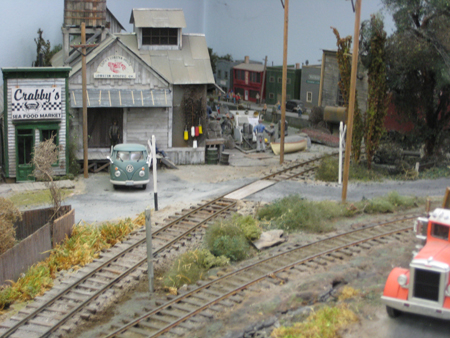 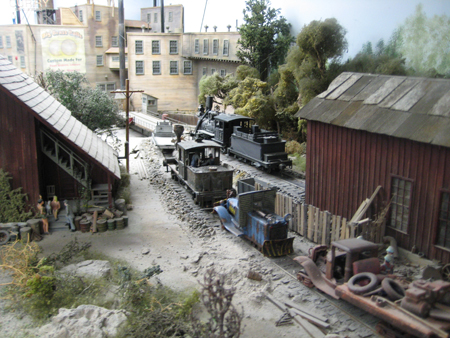 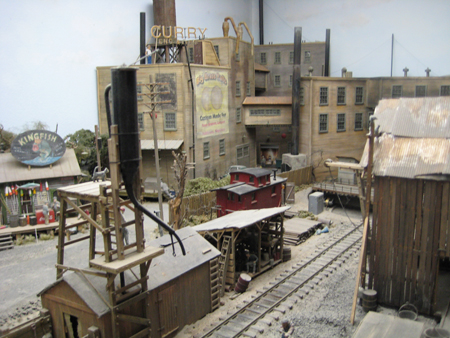 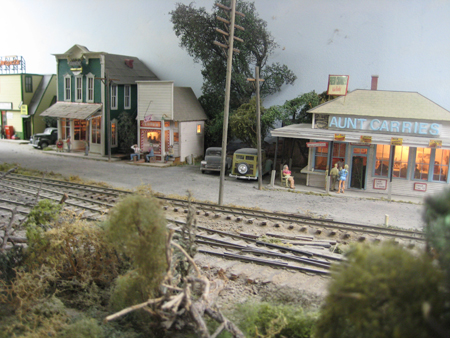 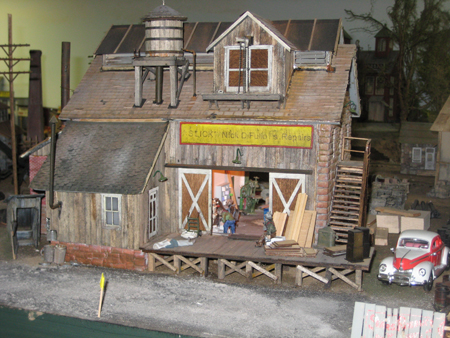 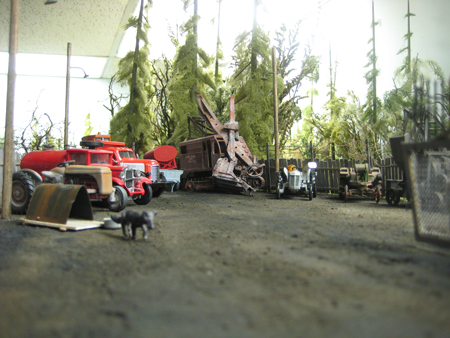 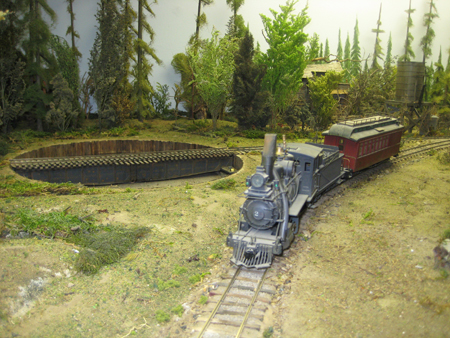 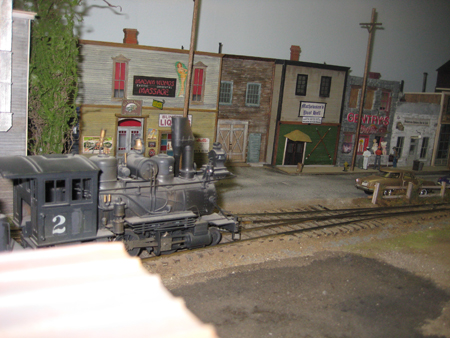 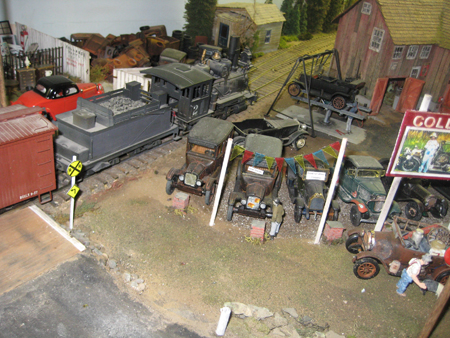 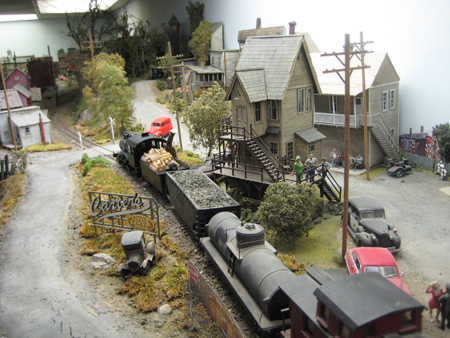 A big thanks to Tom for mailing his pics – what a layout!

Since my last mail I’ve had a stack of emails asking why I don’t put a list of train books together (as well as the fiction titles I asked for). So I will, but here’s the thing – I’ll just list the books that get recommended a lot.

So for example, on the fiction stuff (I just wanted something good to read) these two authors kept appearing:

So if two or three book on the train side get enough ‘votes’ I’ll list them. So hit reply to any of my mails and let me know your best train read / train ‘how to’ book.

That’s all this time folks!