The railroad has a trestle and 3 other bridges crossing a stream.

It has 2 reverse loops and light sensitive switching to prevent the train from approaching a switch thrown the wrong way.

If the switch is in the incorrect position it will automatically correct itself and accordingly change the color of the LED on the control panel fascia. Because of the automatic switching the route is long as it travels behind the big mountain and the next time it travels in front of the big mountain.

At one point the double track oval merges into a single track for a little while and then reopens to a double track…Because of the change to a single track, running two or more trains at once requires an attentive engineer to avoid a collision.(Just like in real railroading).

The big mountain was cast from a large piece of petrified wood. The DCC is Digitrax. The reverse loops are flawlessly controlled by 2 “Tony’s” PSX reversers.

(All pictures are clickable) 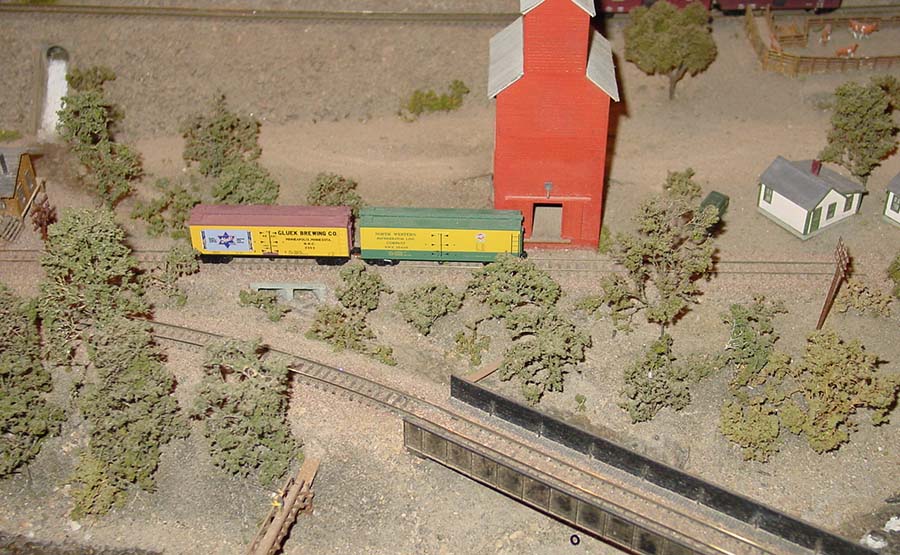 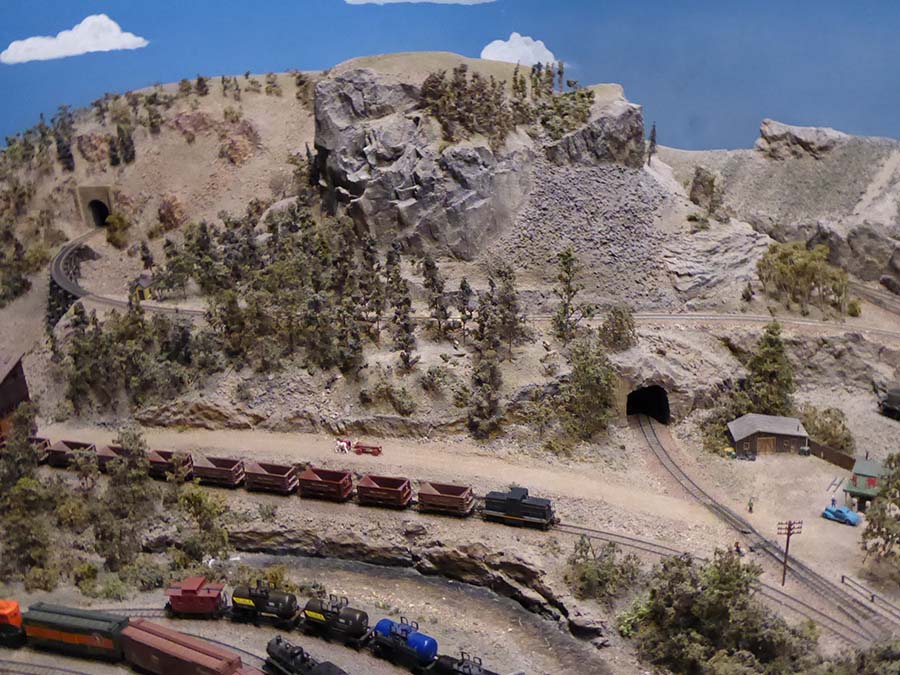 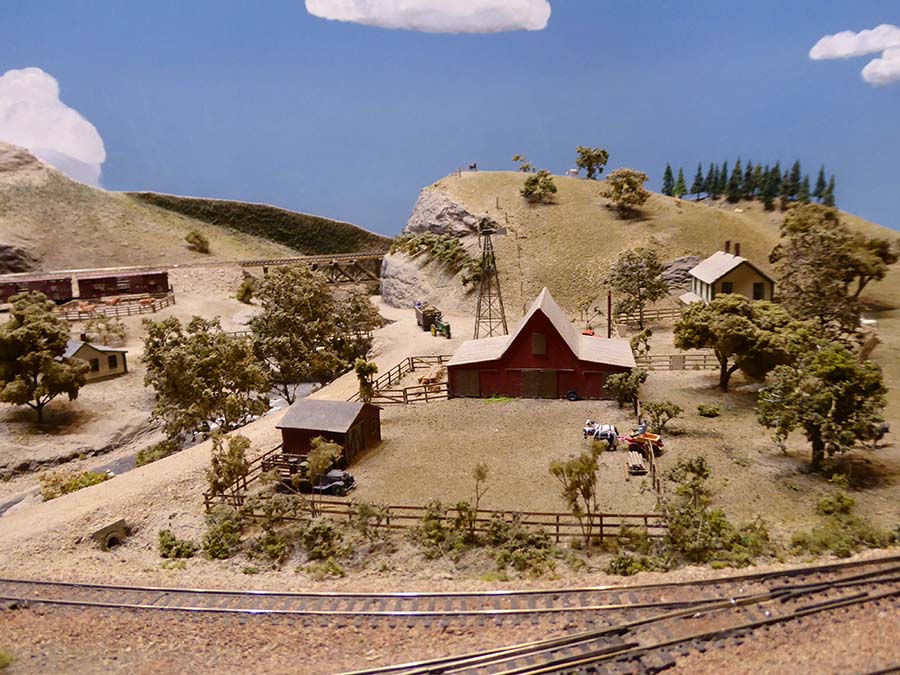 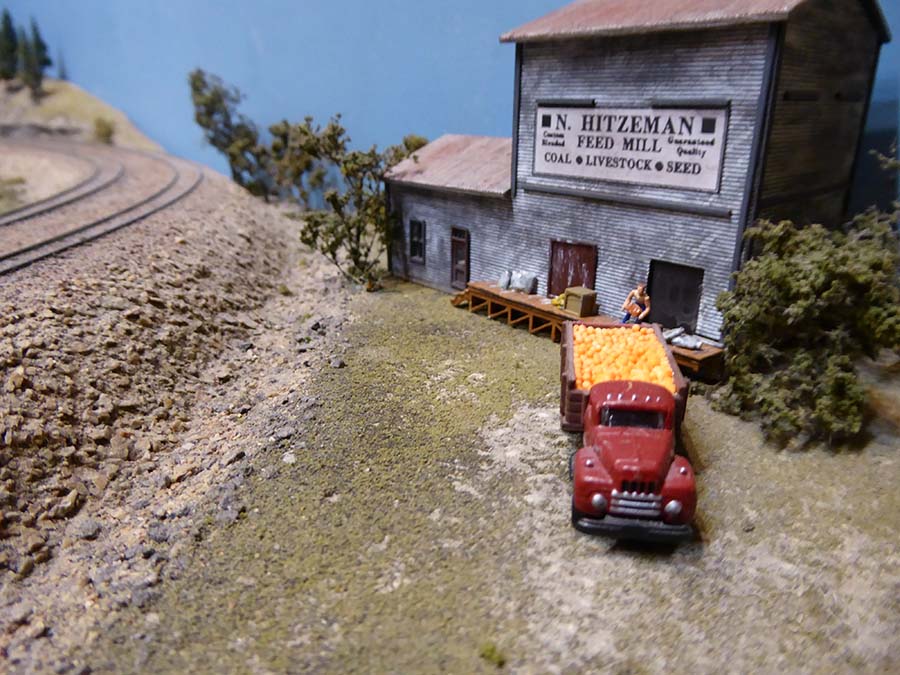 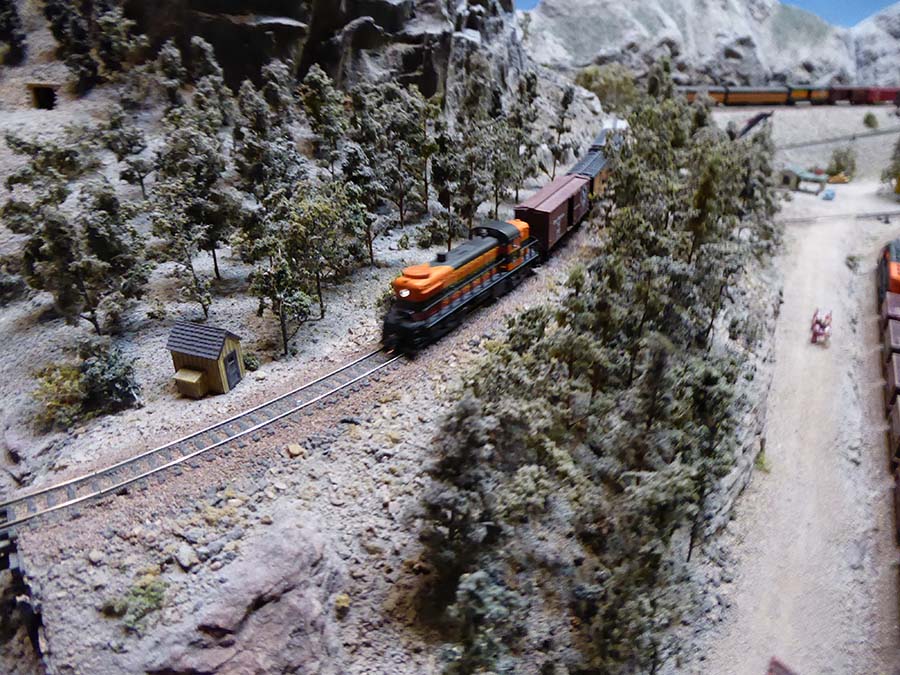 And now the latest from Dangerous Dave.

It’s wonderful to see videos of layouts with the trains running, but sometimes the videos can be slightly ‘wobbly’.

Dave’s bought himself a new toy – a gimble to stop camera wobble. And you watch the vid, you’ll see his camera following a train flawlessly:


A big thanks to Dave and William.

William’s layout reminded me of some print out scenery: the hotel/saloon.

Somehow, it never got put on the site, so I’m going to put that right this week.

It’s worth seeing again just for the bonkers video John did.

Here’s the saloon – or hotel – depending on what sign you stick on it (you get both with the print). 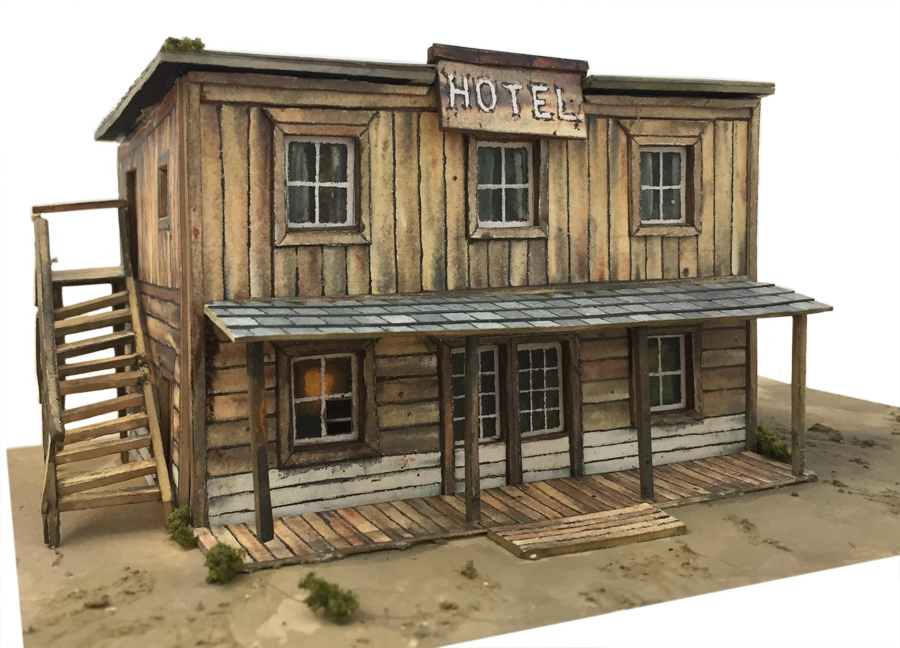 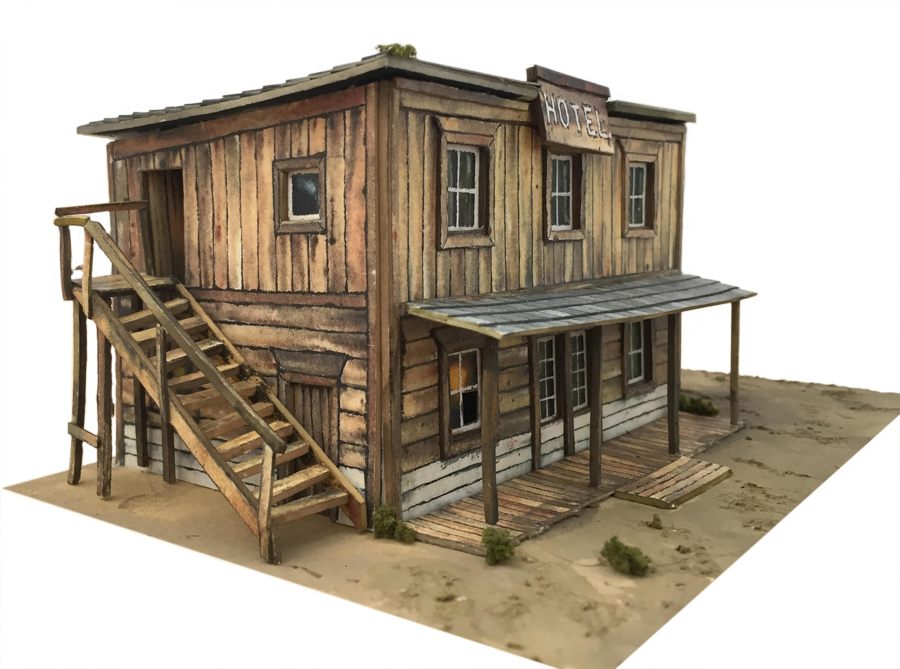 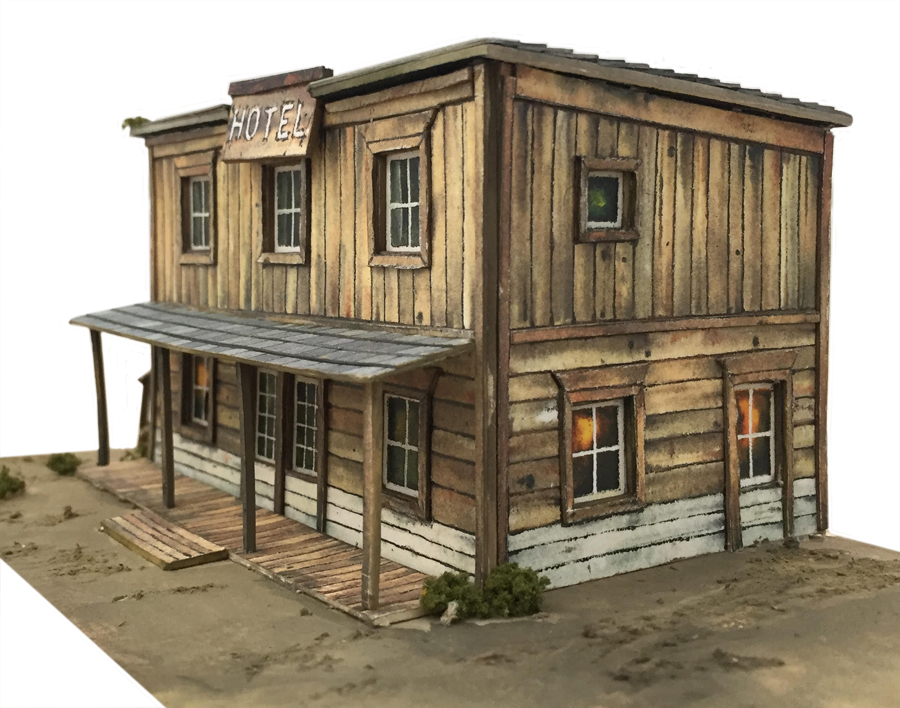 And if you’ve watched the video below, you’ll also see that John used the same print to make this little shed: 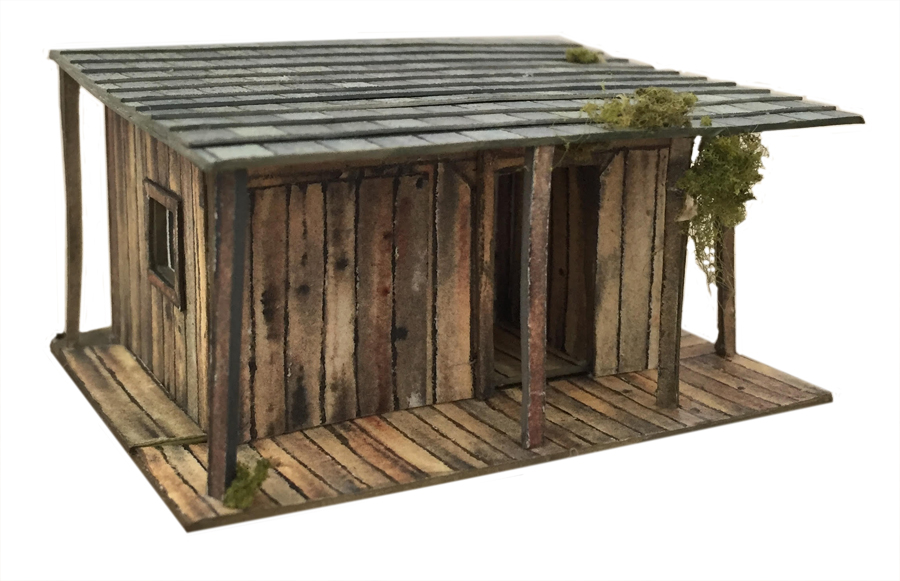 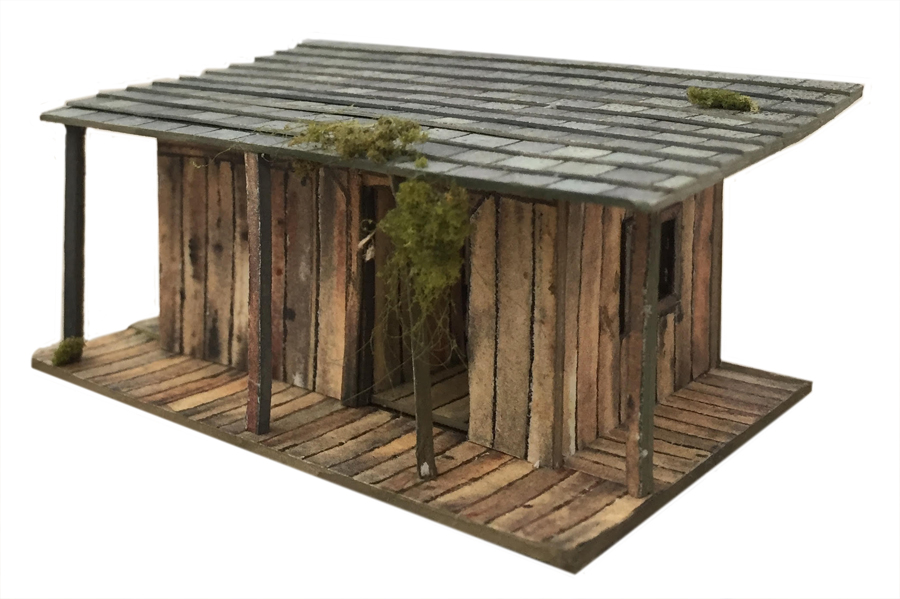 And here are the fences – here the pics only show a short length of them – but of course, you can print out as many as you like and make the fences as long as you like. 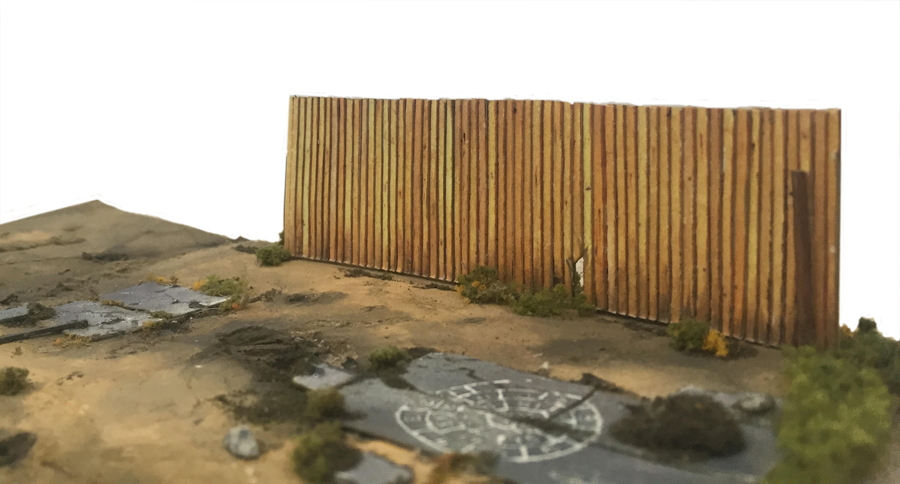 The patios are included in this set of prints too – but I didn’t take any pics – you’ll see them on the vid though. John also made a wall out of one of the patio prints too: 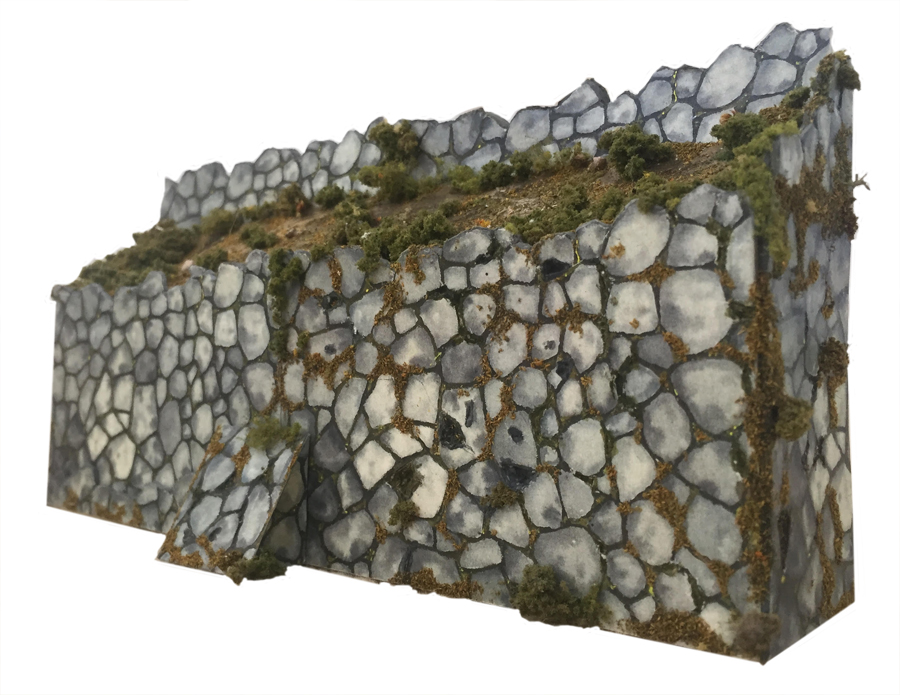 Just click here, or the button below, to buy them right now at the discount price, and save yourself $18. Course, I’m biased, but that’s not a bad saving at all.

That’s all this time folks. Hope you enjoyed John’s video as much as me – I think he’s been on the coffee again.