Hall of fame member, Rob, has been in touch with a video on wiring your model railroad.

I have a new video that concentrates on wiring a model train layout.

I experimented with industrial wireway to contain the multitude of wires that seem to grow on their own under a model train layout.

I was not sure how it would work in the beginning but now that the layout is quite mature, I find there could have been more of them to keep things neat and tidy.

It is too late for this layout now but if I ever build another, I will add more wireway. Wireway is a sort of conduit for wires with a snap-on snap-off cap.

I have really enjoyed n scale. This layout was intended as a portable one with the ability to take it down to three 48-inch x 40-inch sections that are completely independent. In this way, it can be moved from one location to another.

I hope to display it locally. I think it will resonate with the citizens of Longmont, Colorado since it incorporates many of its landmarks and I have been told it has the local feel as well. That was certainly my intent.

The Colorado and Southern was the railroad that first laid tracks through Longmont and the current BNSF tracks follow the same road.

Here are some pictures while I was in the early stages of constructing and wiring my n scale layout.

Thank you so much for this platform that allows people to share their knowledge and accomplishments in the modeling world. 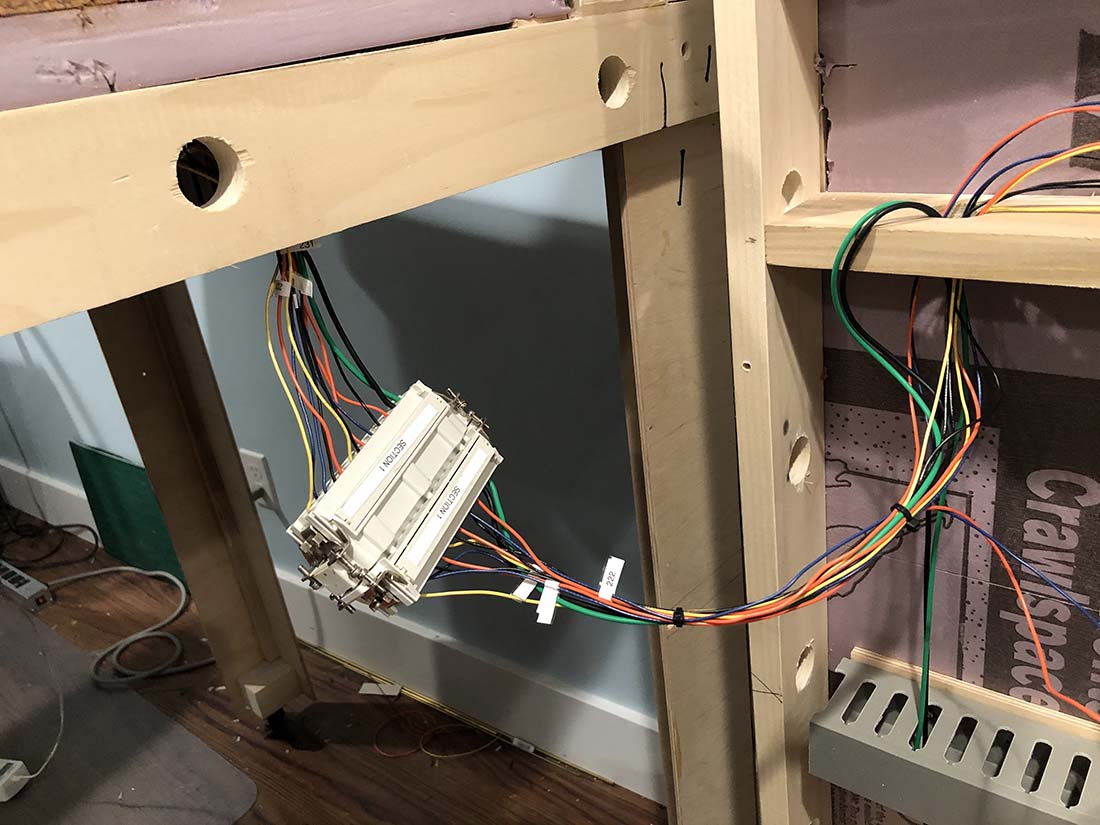 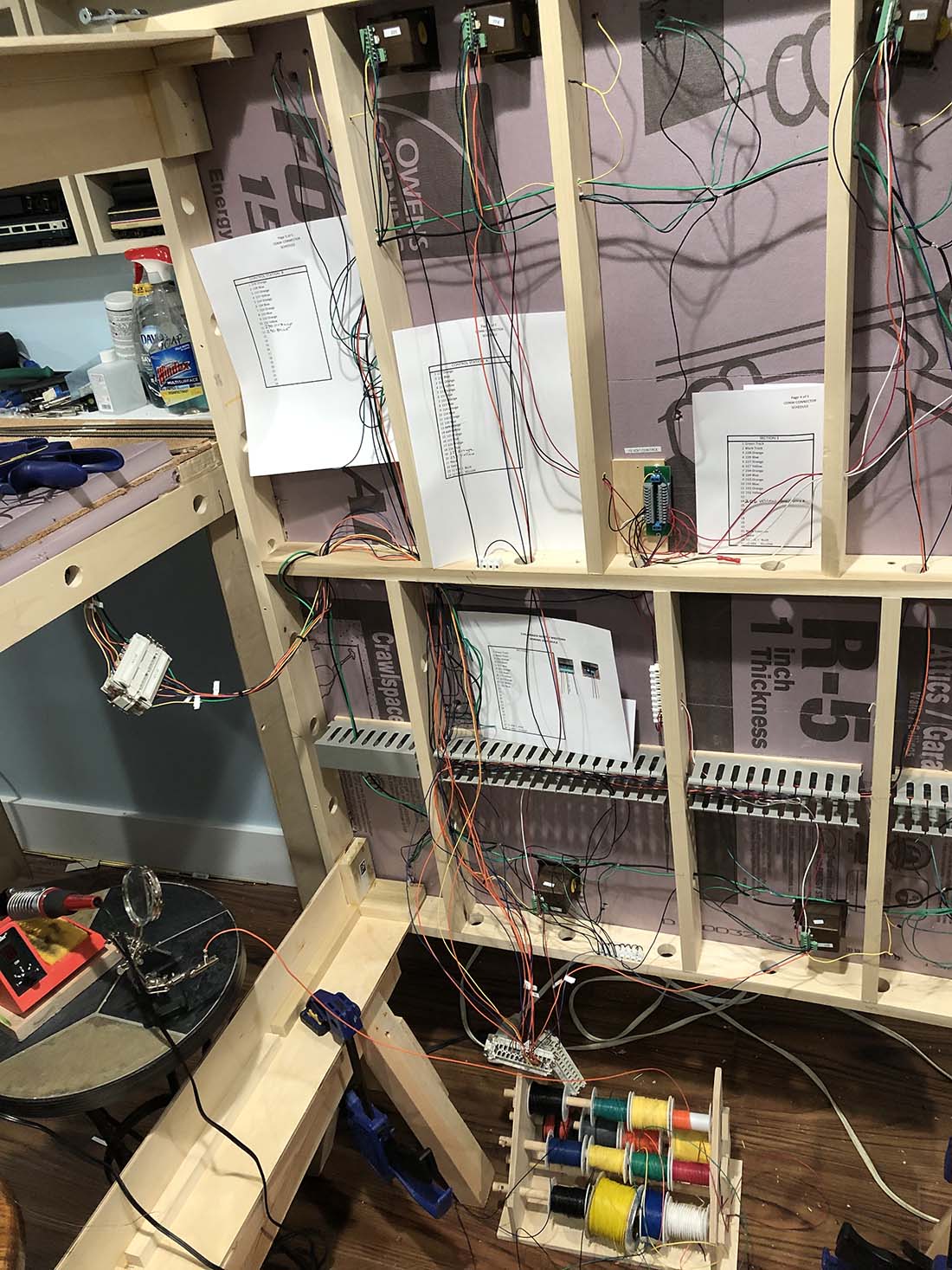 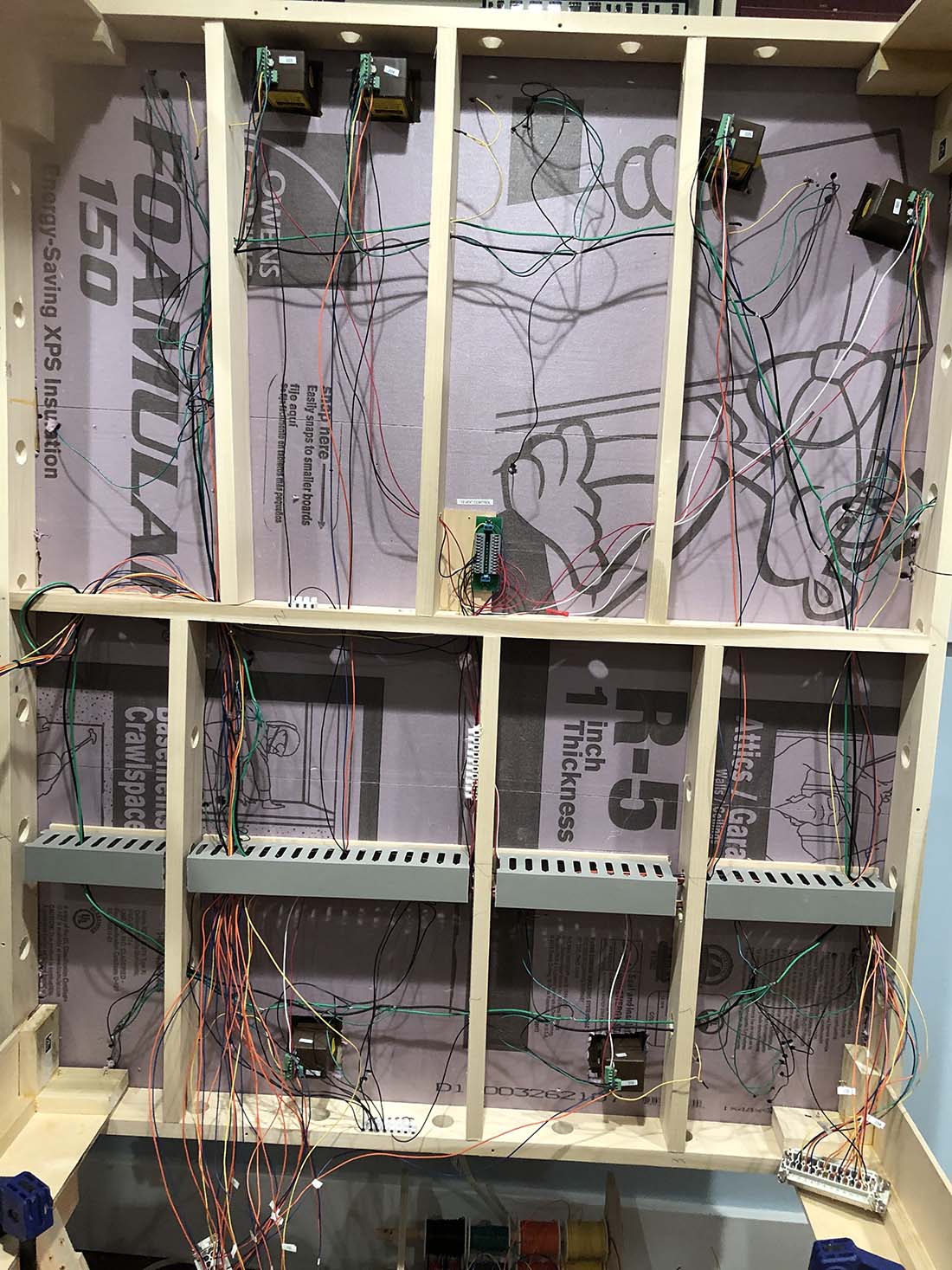 A huge thanks to Rob – I do find his stuff very watchable and very useful too. Wiring your model railroad is a topic that often pops up on the blog.

7 Responses to Wiring your model railroad