“Hi Al,
I continue to see and enjoy really nice layout work in the postings and some great tips that are both cost and outcome effective. Thanks for bringing them to us.

I have just completed part of a new LED lighting project I’ve undertaken on my N scale SV&GS Railway layout. It addresses the issue of the valley side of the layout being too dark since there was no direct illumination there. A prior video you posted on my nighttime operations on the SV&GS made that very apparent to me. So I decided to install LED illuminated lampposts along the park, train platform, roadways and cliffs near some waterfalls. I also installed LED lighted autos I obtained and modified two buses I had by installing LEDs on the interior to illuminate the passenger areas. Thus far, the effect has been very pleasing. I thought I would share with you and the readers a video and some photos I just put together. Hope you’ll consider posting them. 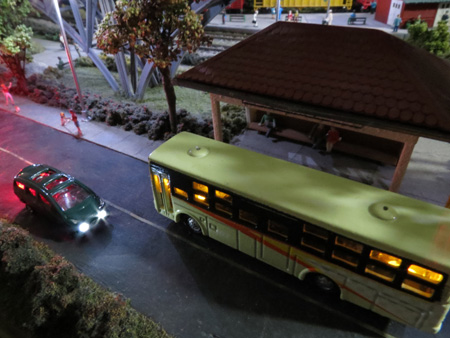 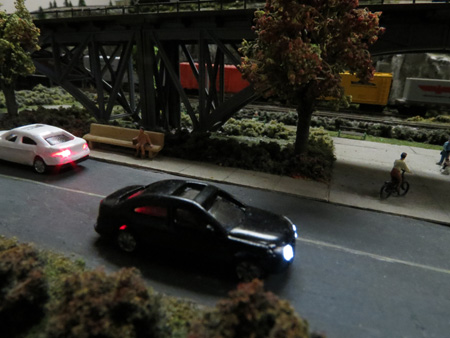 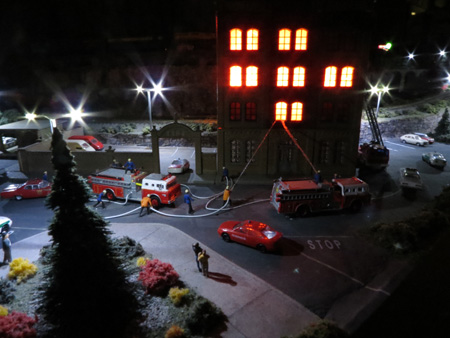 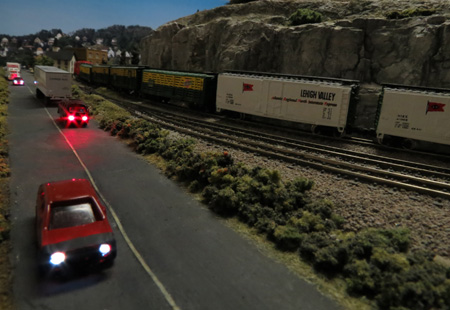 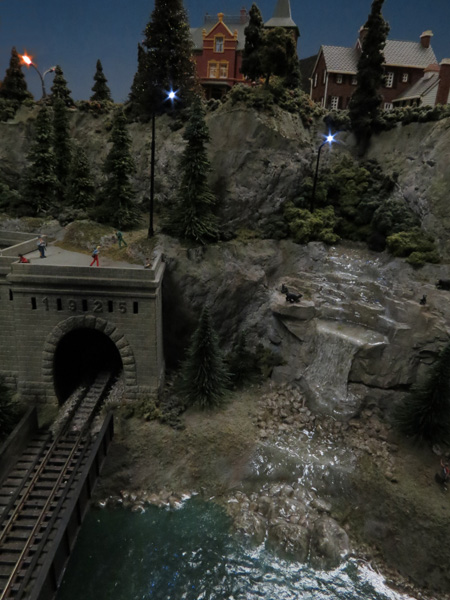 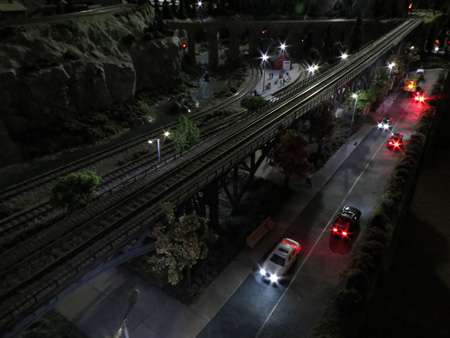 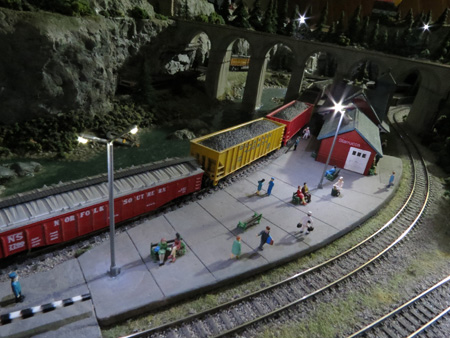 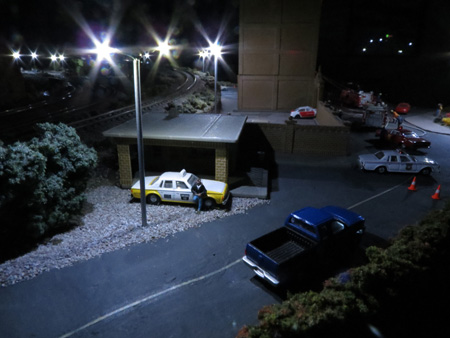 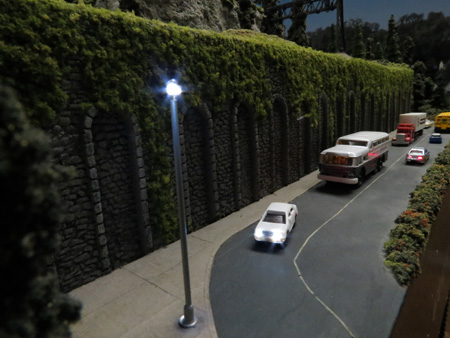 The very latest ‘ebay cheat sheet’ is here. Some bargains to be had at the mo.

Hope you enjoyed Arnie’s work as much as did.