Martin’s been in touch with a wonderful narrative.

I do love a layout with a theme!

I suppose it’s On30, but as in real life, anything goes.

The year is 1967 on the British ruled Mediterranean Island of Baleria which lies some 70 miles off the coast.

It’s a place that time has sort of forgotten and the extensive railway system, built to open up the island is the main form of transport.

Road building between major centres has started to make an influence on the railways, although the mountainous nature of the island, especially the Northwest coastal area makes road building difficult, expensive and hazardous.

There is a huge amount of pressure on the Governor’s office to close sections of the railway down and convert it into roads, something that is being fiercely contested by the powers in charge.

Anyway, the layout centres on the port of Victoria Ferry and the main line to Orez.

The port is the main exporting point of the islands huge fruit trade, although a larger port with deep water facilities are being built at the capital of Marintello.

Victoria Ferry and the route through Orez may well become a road at some future point, but for the present time, it’s a thriving port and main engine shed for the lines that diverge out if the town. 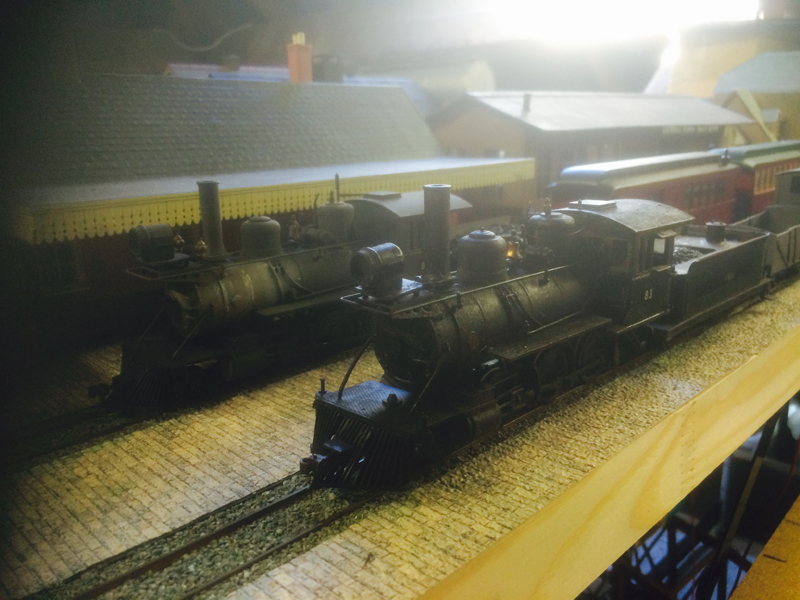 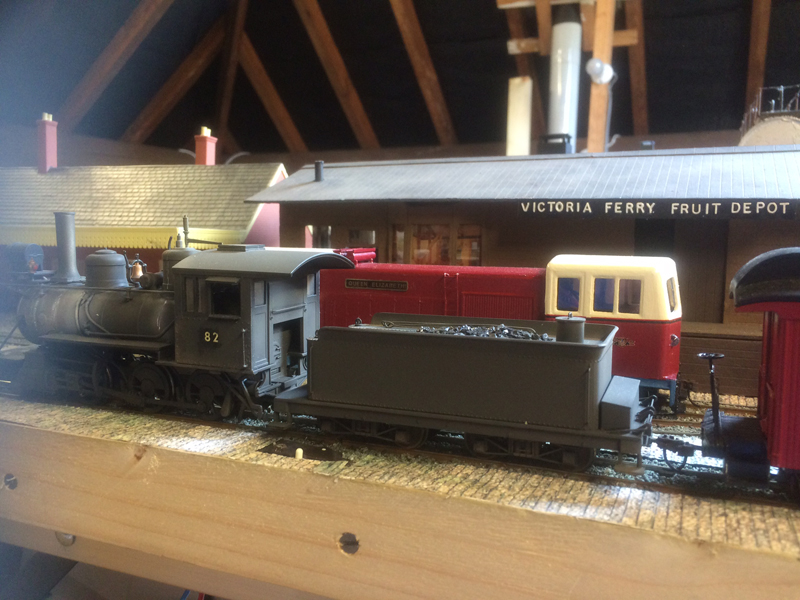 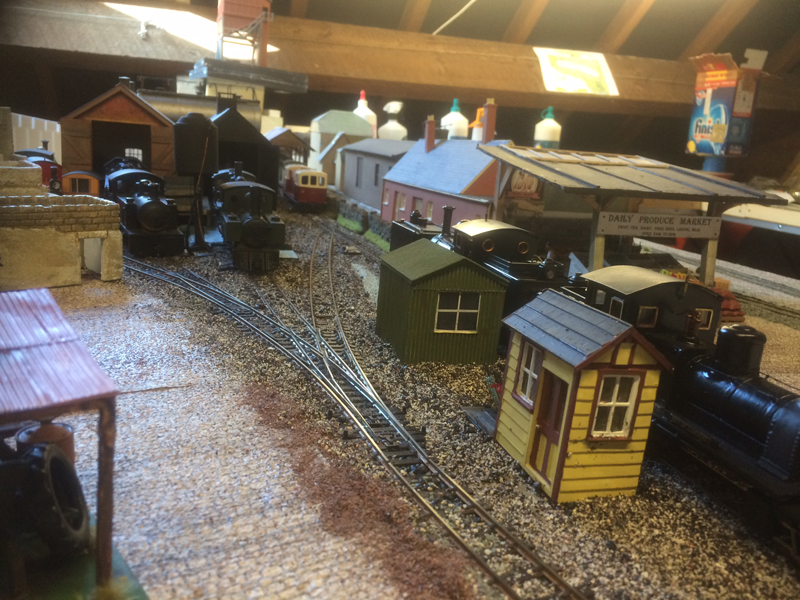 Victoria Ferry MPD. Loco’s on show are from l-r…

A point was raised regarding the platform height of proprietary platform modules which I have used.

I suggested that when using foam underlay under the track the platform height is too low, this was resolved by using a thin balsa packer under the platform to raise the height by about 3mm.

This is covered once the loose ballast is fixed in place – see photos. Here are some earlier test shots to gauge if it looks right.

This may be useful to others and I will leave it to the reader to make their own minds up. Note the station is incomplete at this stage. 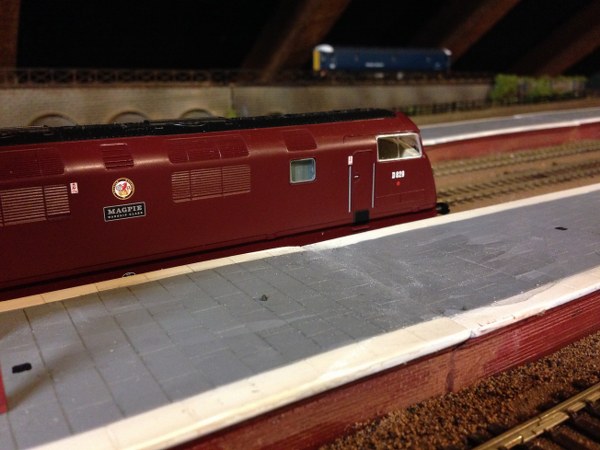 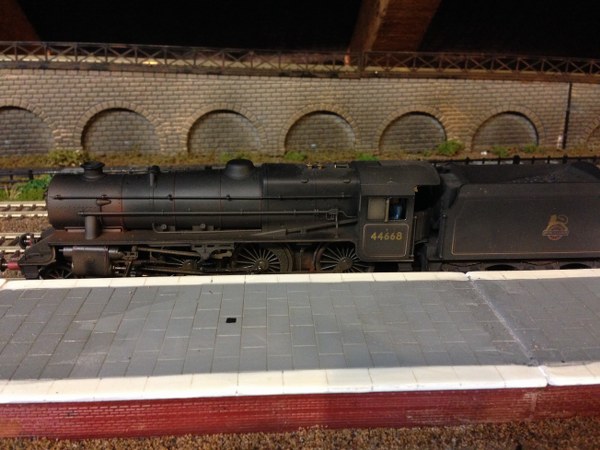 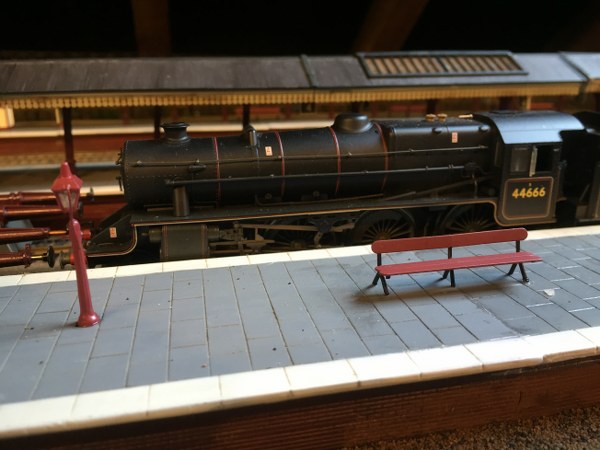 Thanks to Steve and Martin for these. I thought the ‘story’ behind Steve’s was splendid! It’s funny how a few words help paint a picture.

And if you haven’t started on your layout out yet, this will get you going.

15 Responses to Martin’s ON30 steam layout