Old Taz has been in touch.

At first I didn’t know what to make of his post – a Christmas layout in July?

But after reading it, I thought it makes complete sense to post now.

Taz is right. If you want a little festive cheer when it comes to trains, you need to start thinking about it now…

“Hi Al and all of AL’S train buddies

Takes me that long to figure it out and to gather supplies. I’m going to show you a few of the things that I’ve done in the past for Christmas.

Eons ago, my wife bought me a Kincaid Christmas train. It was another eon before I had time and a space to set it up.

When we moved into our new house (built in 1942 new to us) I had the bright idea of having it go around in the Christmas tree not below it.

I started with a fake Christmas tree and built a platform at the first section. Had to block it up so it was level and so that it was the same height as our Bay window.

The platform was made to fit the track that was with the train. It had one switch with it so I made it so that it would go down into the bay window.

The buildings and people were bought at the dollar store. We ordered them in bulk over the Internet. The snow was a thin layer of cotton sheeting.

The first year the, train would only go down into the bay window.

The next year, I added to it and had it come out the other end and go around a coffee table, which had to be raised to the height of the bow window and was done with four (coffee cans).

The next year is when I got mixed up with little r my friend down the street. That year, I decided to go HO in the bay window. The turns were such that I had to add onto the platform to make the turns so that it came out into the room further. I did not have any HO track, so I went to my friend little r and got some of his surplus. He always has surplus.

The platform was inch and a half styrofoam. hills and scenery were also Styrofoam. I didn’t have any HO passenger cars. So, I ordered them from EBay and tried to get ones that would be of the right vintage for the Christmas express.

The lights in the passenger cars are those small candles that have batteries in them and flicker. Again, I used the ceramic buildings and people from the collection that bought from the dollar store.

A lot of the trees and shrubs are twigs and branches from real trees and bushes. The display did not get to my bay window that year. It ended up in the corner window of our bank downtown.

It was displayed for the month of December during which, the town had what they call, the Christmas walk, where the stores stay open and serve cookies and hot chocolate. There’s a big Christmas parade. To show it on that night I had to be locked in the bank with one of their personnel during the time of the walk.

The next year it still didn’t get displayed in my bay window it went to a restaurant downtown where it was displayed for the month of December. Little r also had a display in a window down the street from me. So, we were both in display windows on that Christmas.

Sometime during all this mess, we had both of our displays at the senior citizens center here in town. Sometime while it was there, I gained a car. One. of the ladies said she had one at home and just put it on my display. pretty cool Huh!

Next year I finally got to display it in my bay window. Two of the pictures shows a friend from across the street over here running the trains. He sat there for three hours. With a grin on his face. I had the smoke going on both engines’ I wanted to give the. layout to him but mom says no. The layout and trains were given to two brothers. Their dad made a special place for that layout in their bedroom.

A friend of ours would like to have us set up the big layout in his store this year, but because of security and the health of myself and my friend Richard I don’t think it’s going to get done. I think I’m going to go back to my bay window in N engage. Mabe invite the school kids to come up on the deck with their teacher. I have a lot of surpluses to do it with.

At the end of the video Richard and I are setting up four or three months stay in the bank window. It started in October for Thanksgiving, November for Halloween and then we changed it again for Christmas. For Christmas the cars were changed with Seighs and sleds on the roadway. Sorry, I have no pictures of this Richard I of both lost them. 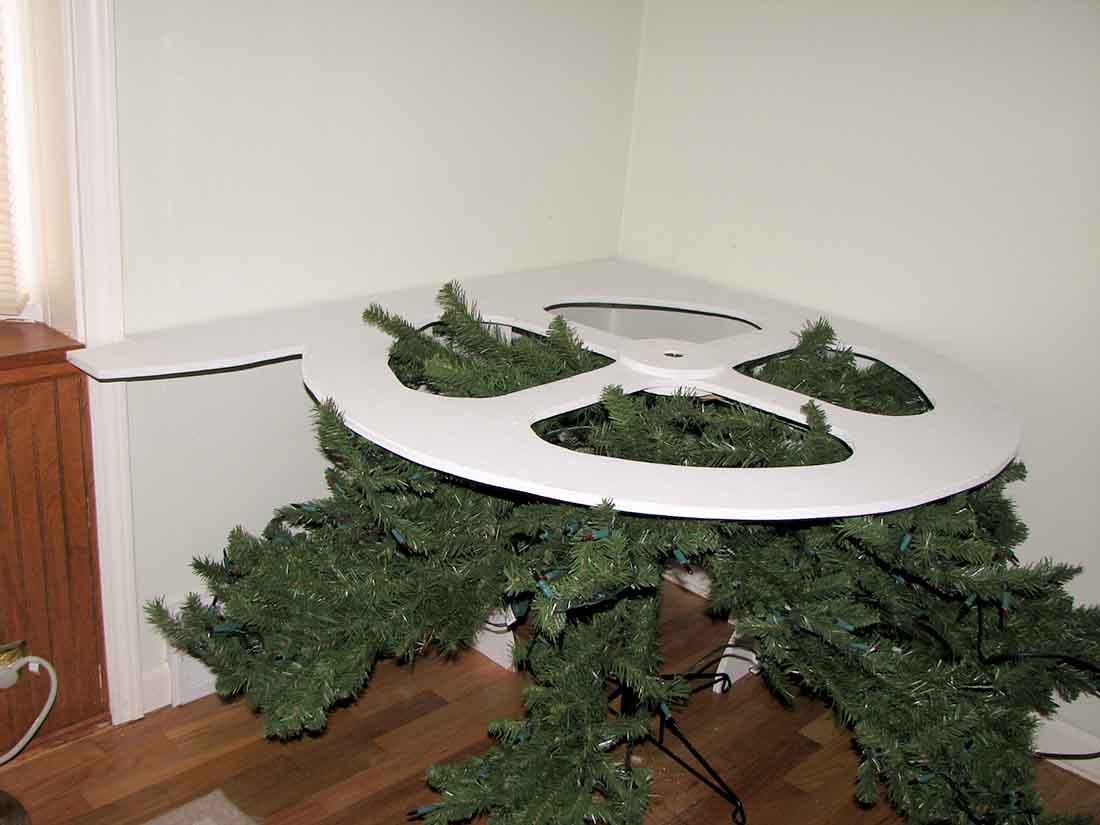 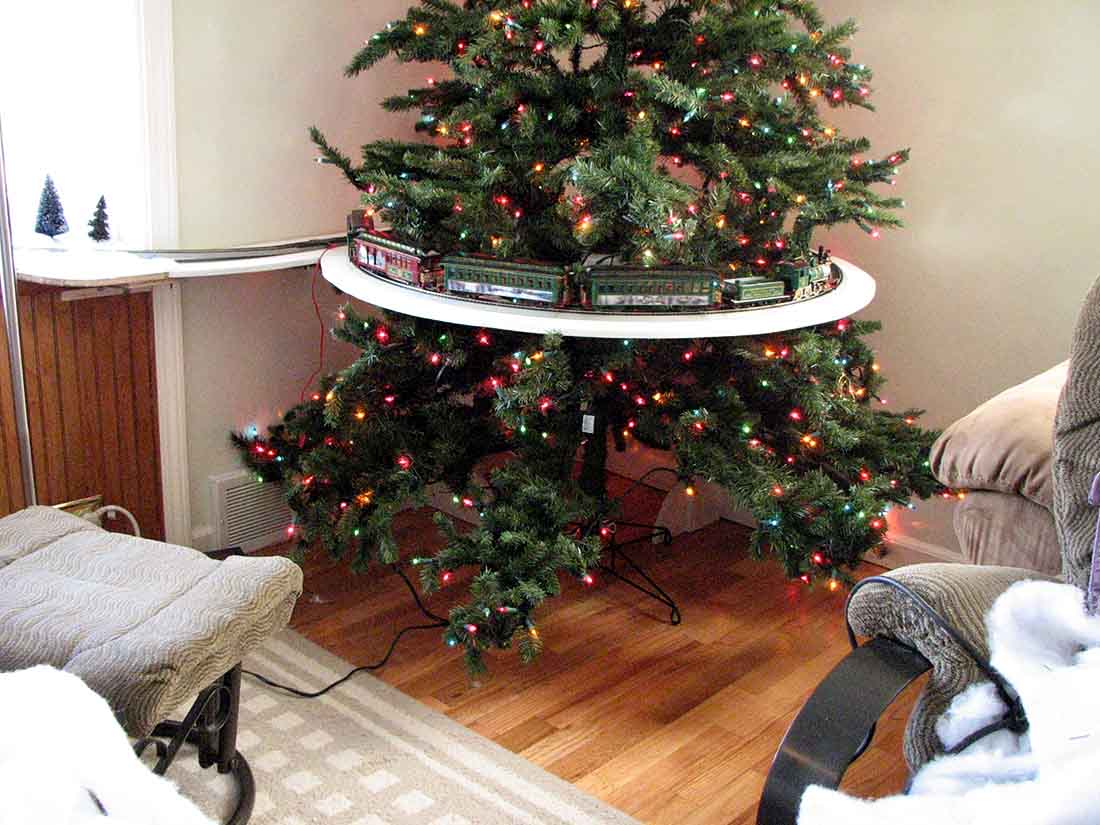 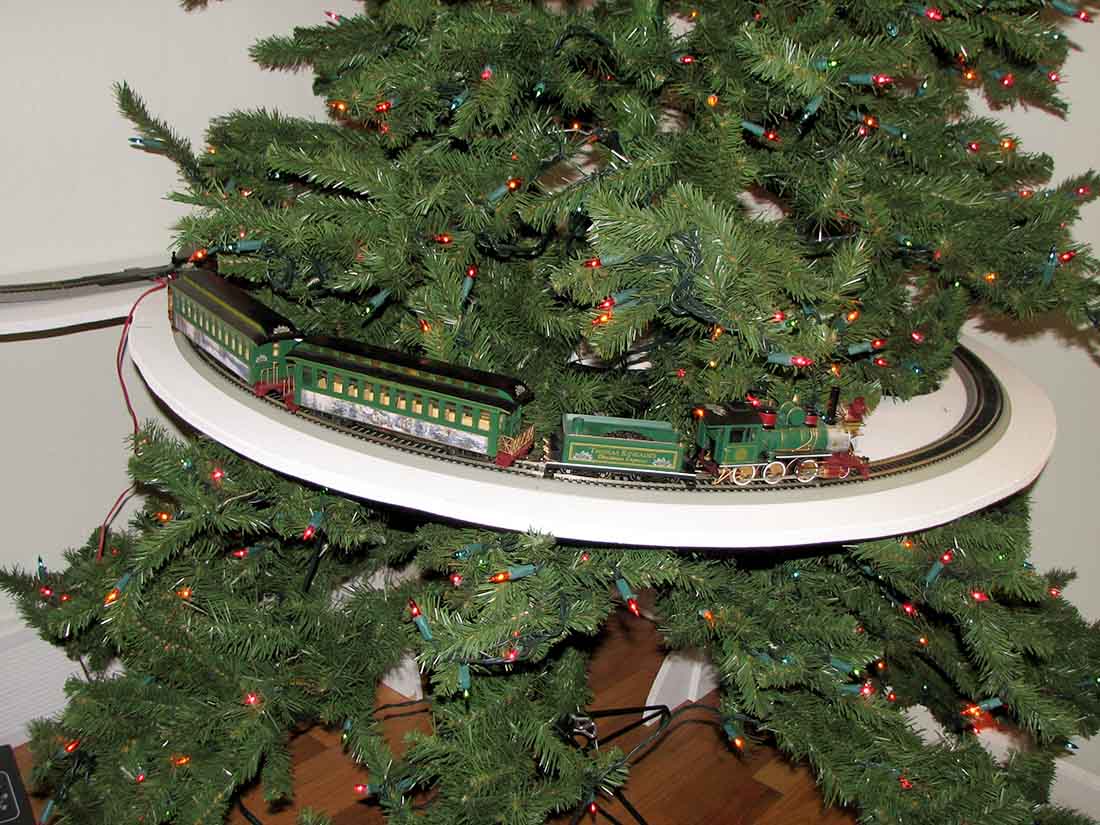 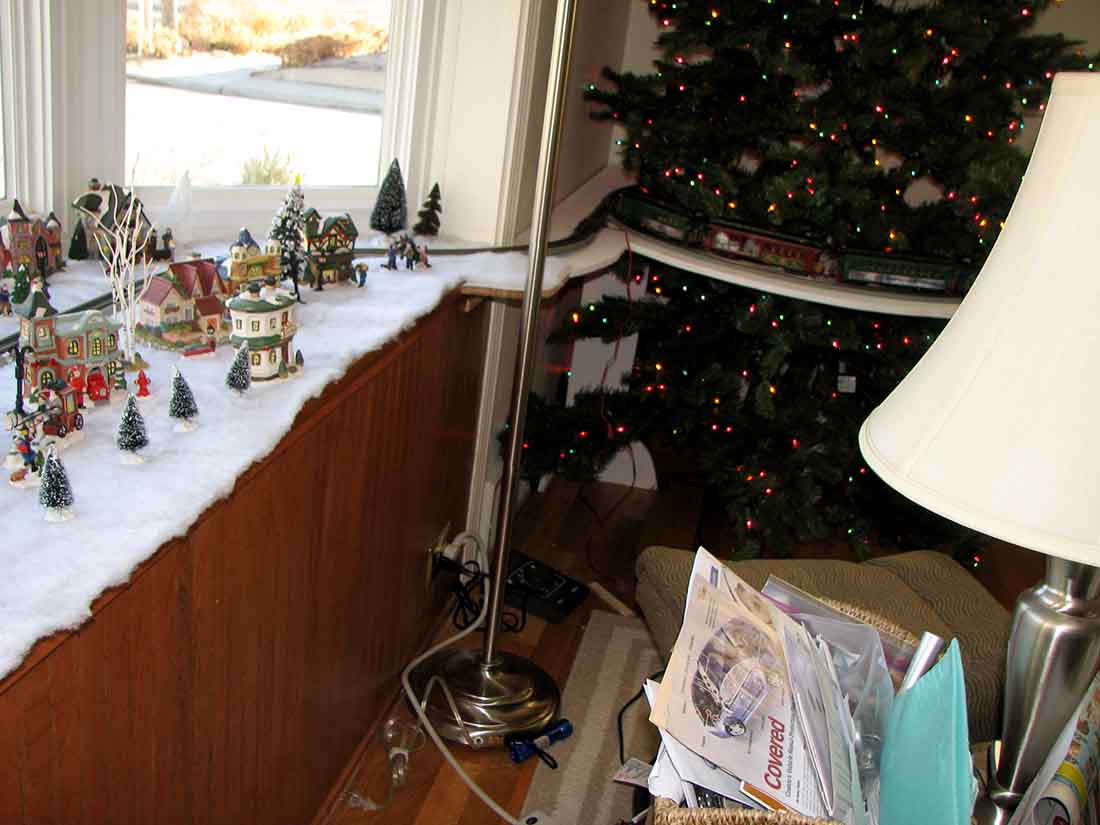 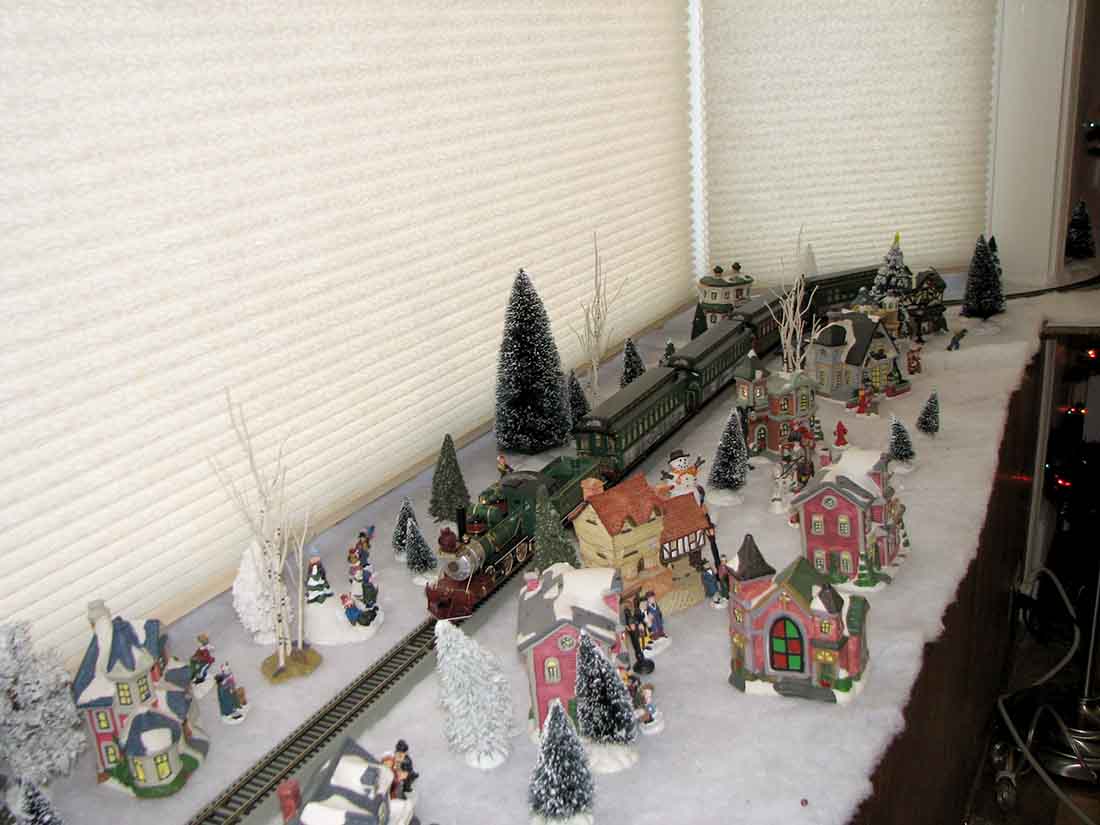 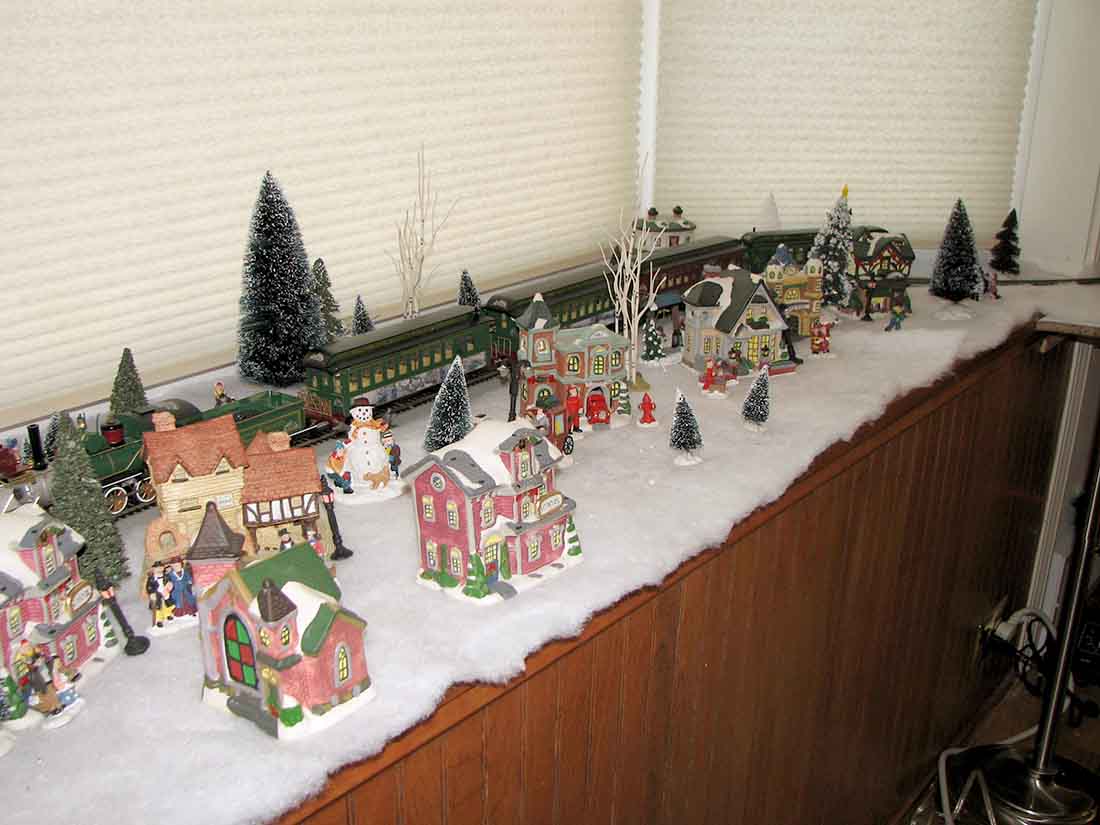 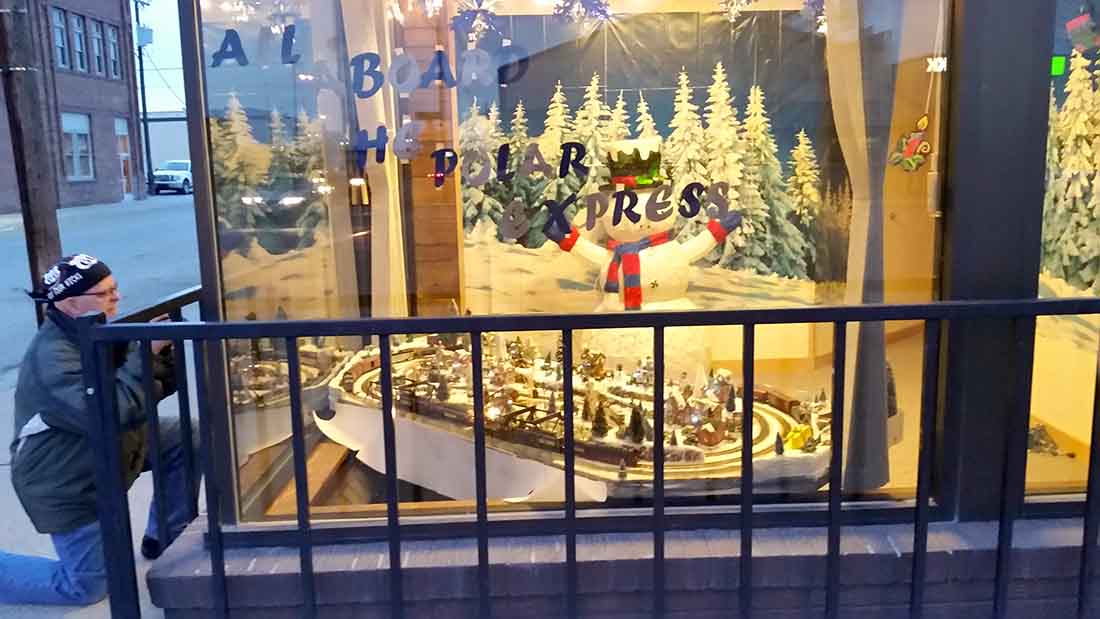 A big thanks to Old Taz, who you’ll remember is now one of the Hall of Fame members, along with his pal ‘Little R’.

But do you know what?

Whenever I put the Hall of Fame pages together, there is always something gnawing away at me. It’s this: what if I’ve overlooked someone?

Well, just a few days after Old Taz and Little Rich appeared in the Hall of Fame I got a sledgehammer sized blow when John popped up in my inbox.

How could I over look John with all his done for the blog over the years? So I’m putting that right.

I appreciate there are lots ‘Johns’ featured on the blog, but you’ll know who I mean instantly if I show some of his pics and his last video again.

He’s happy in any scale: 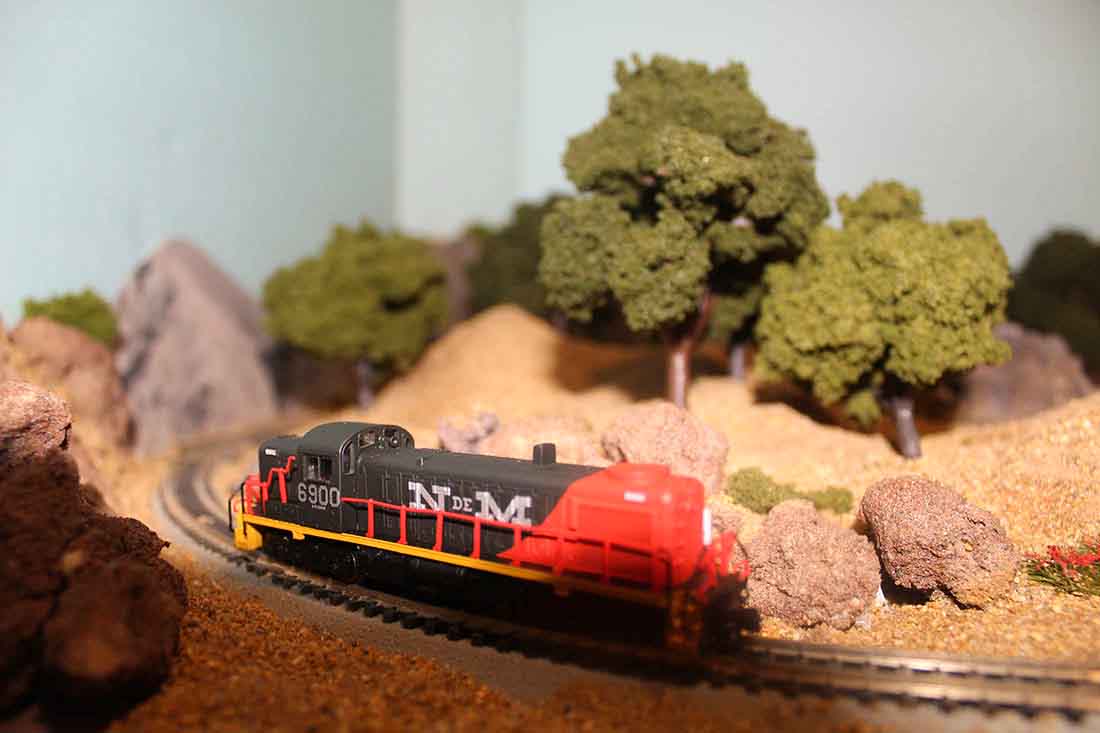 Please welcome John as our latest Hall of Fame member. He’s written a wonderful narrative too.

And apologies to anyone else who should be in there and isn’t. I’ll catch up eventually.