Richard has been back in touch with more of his DCC 4×8 HO scale:

After you posted my 4 x 8 layout I realized I have more pictures.

Alas, the New Mexico Northern is no more. It was dismantled to make room for a 16 track recording studio.

I will rebuild it as a shelf layout and I am working on a track plan now.

It was patterned after the Reid Gap and Virginian featured in Model Railroader magazine.

All rolling stock is either scratchbuilt or built from LaBelle, Central Valley or old Roundhouse kits. All Locomotives are DCC conversions, some of which are old Mantua kits from the 1960’s.

All of the structures were scratchbuilt, the only purchased items being most of the windows and doors.

I am sorry I am not much of a Photographer. My fortes are modelbuilding and music. 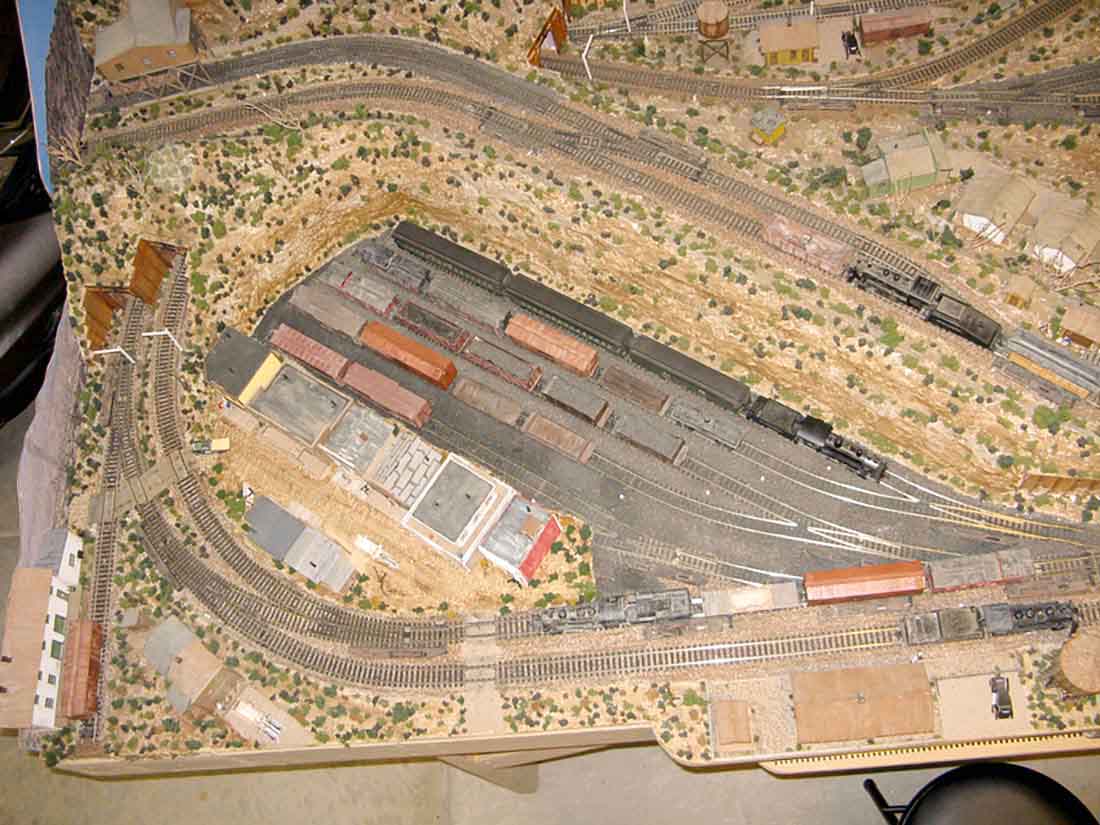 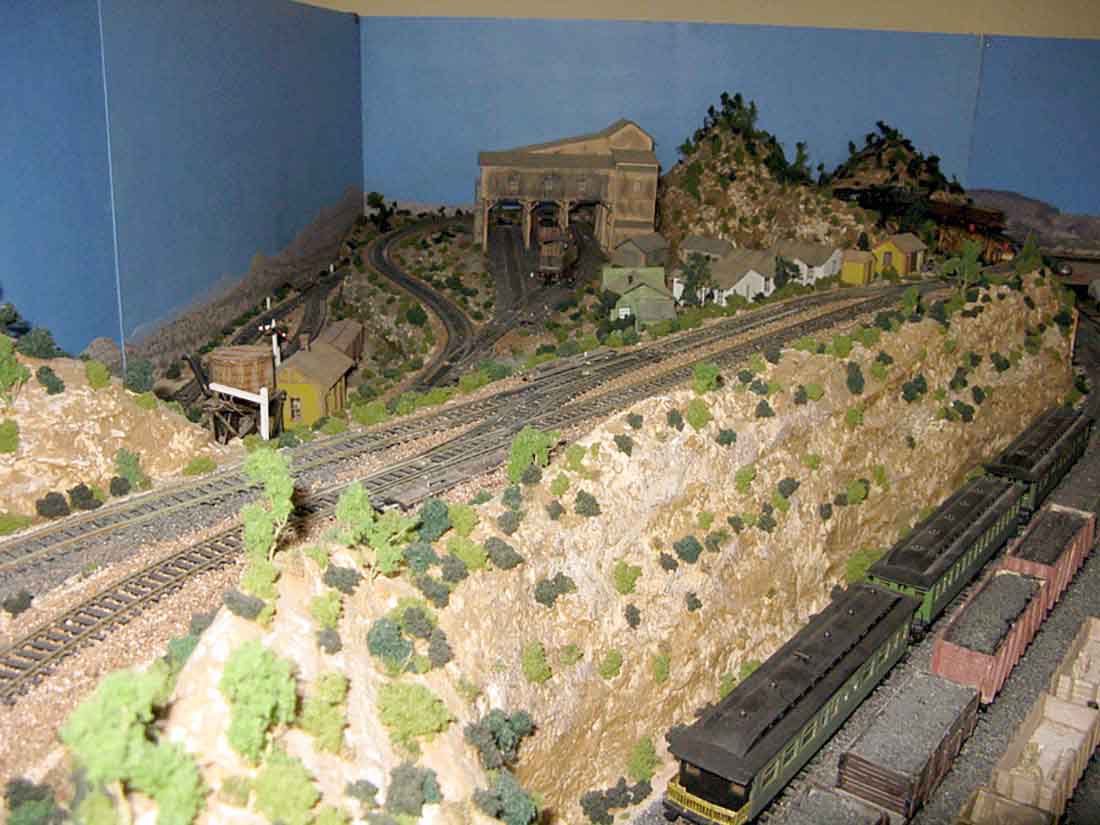 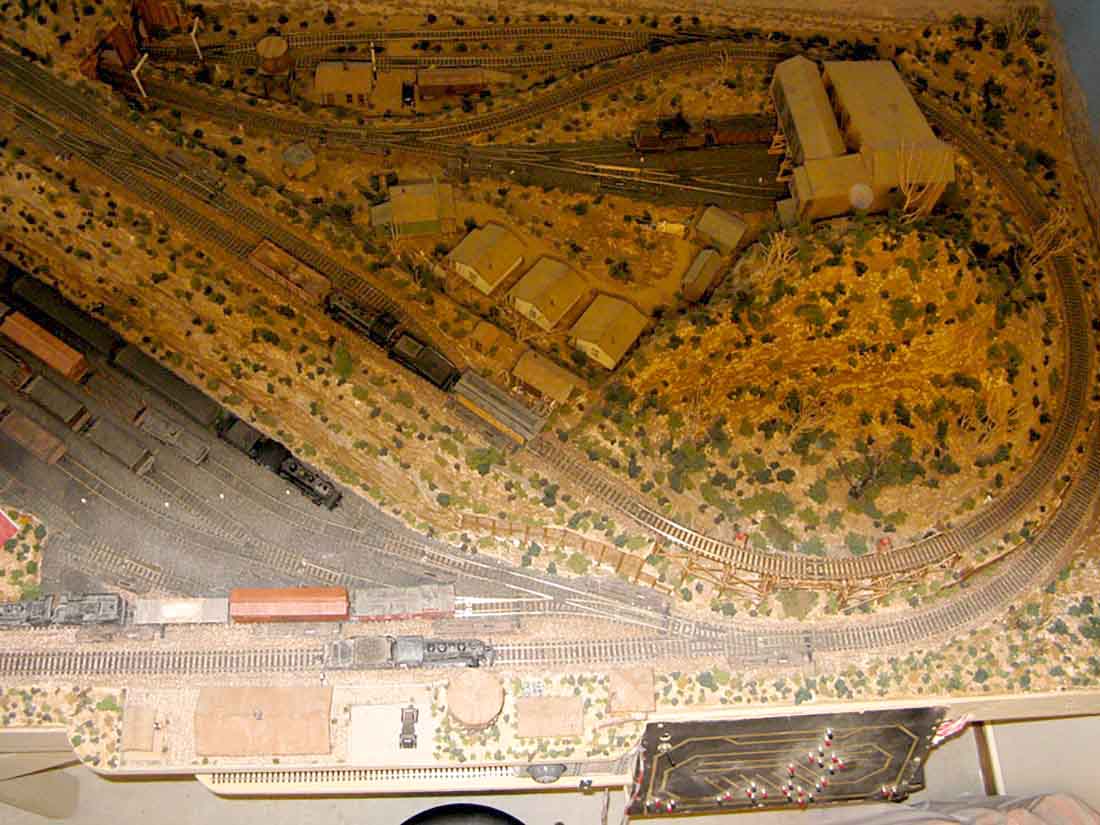 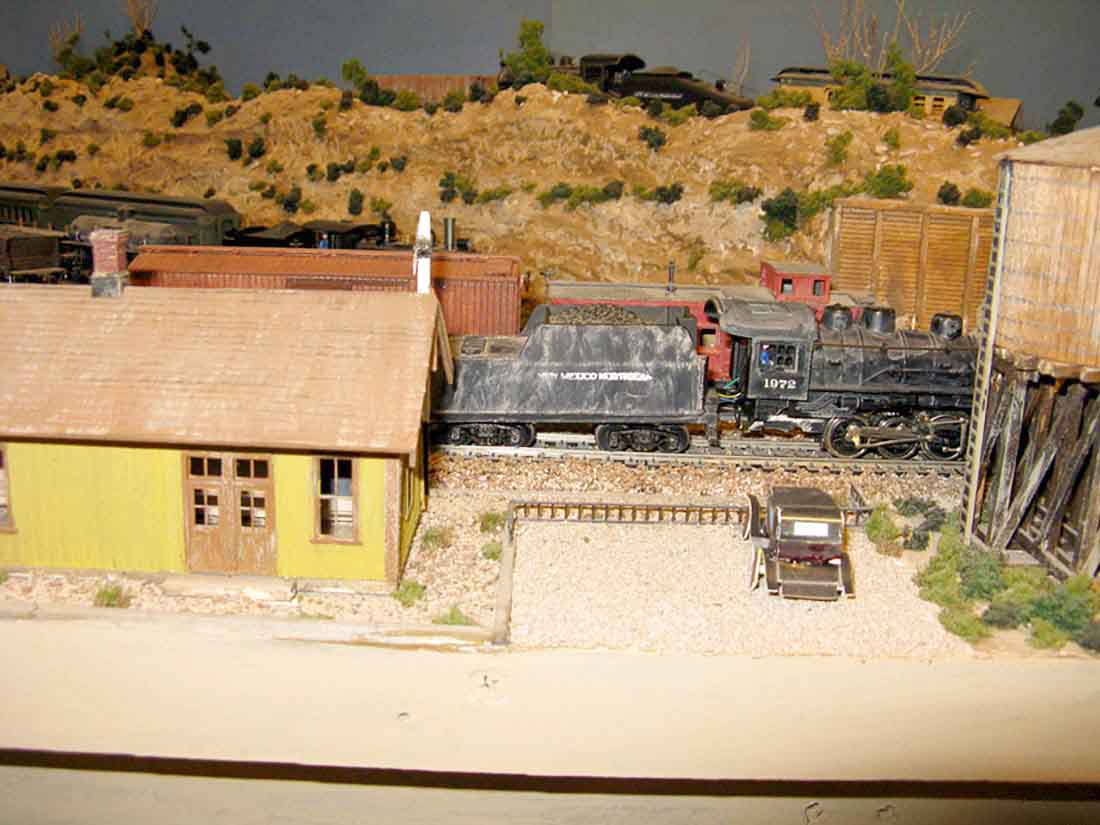 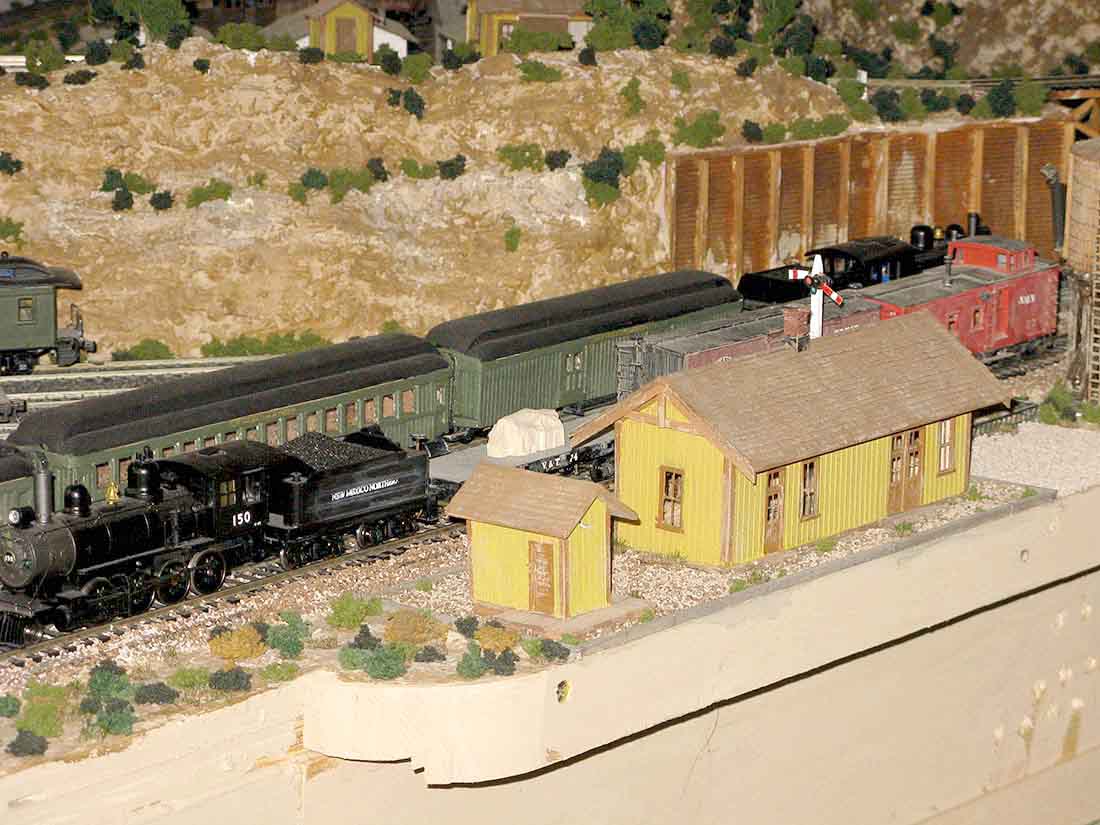 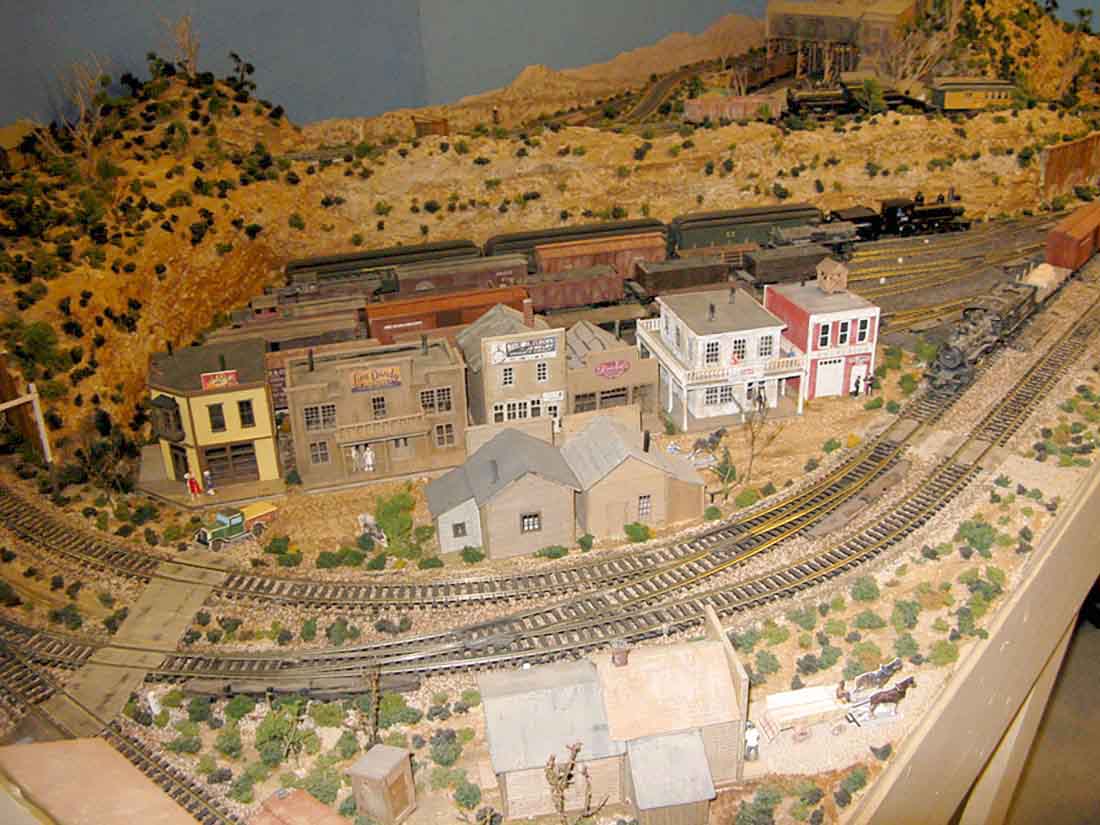 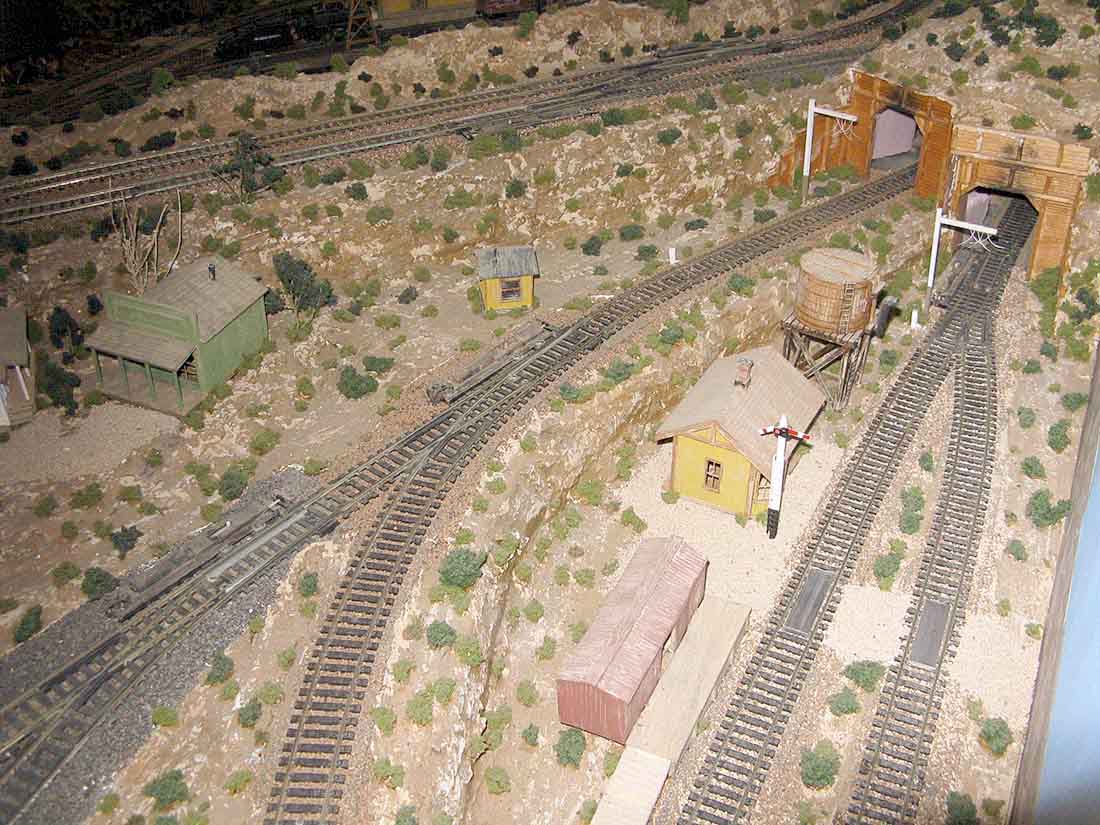 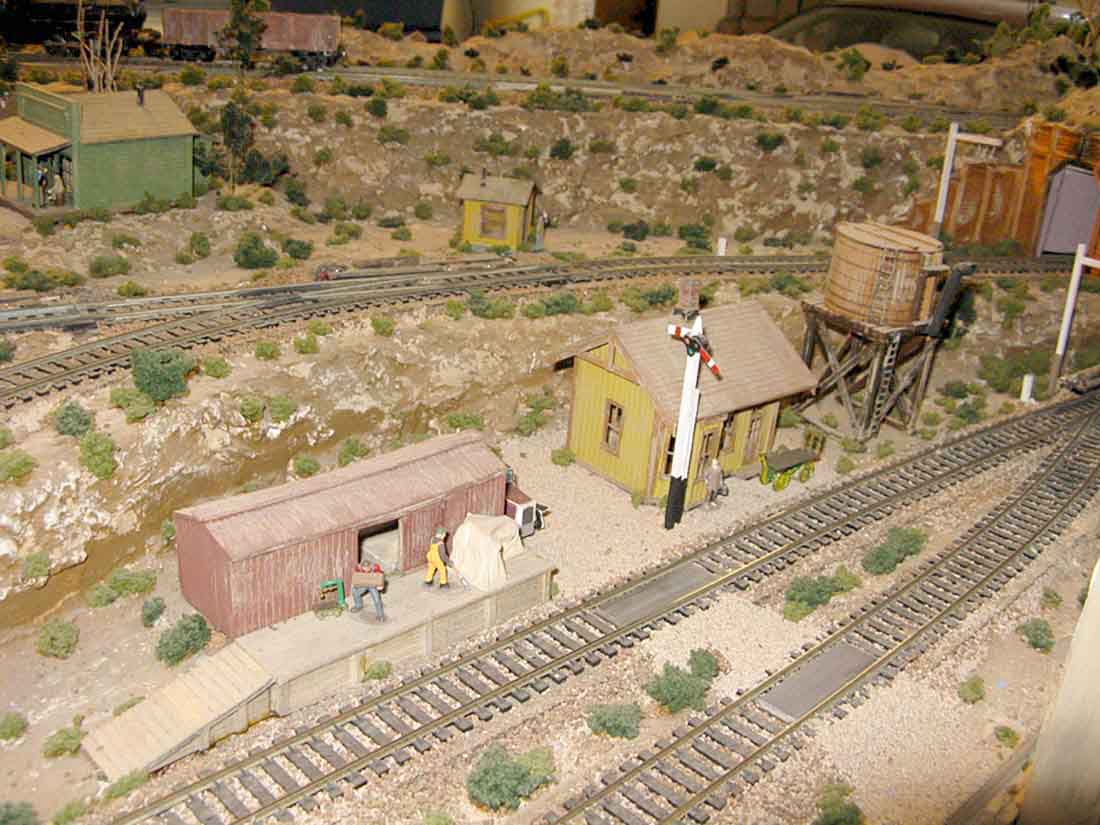 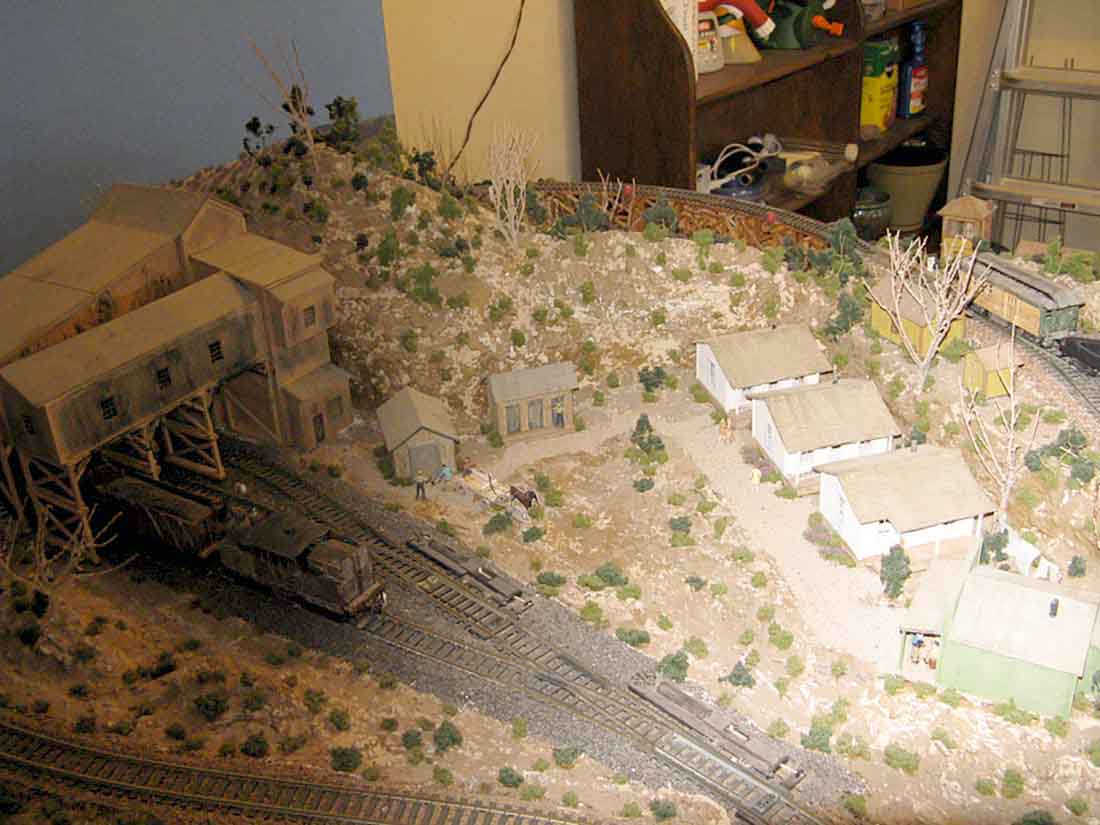 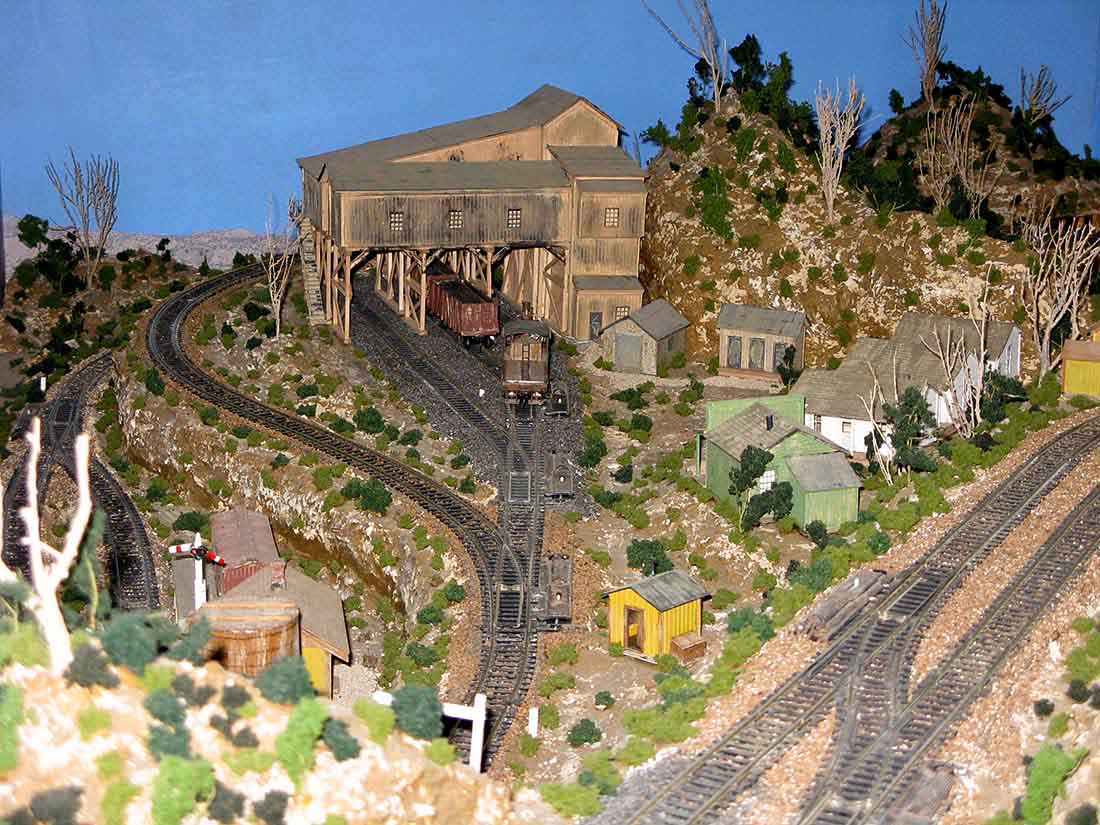 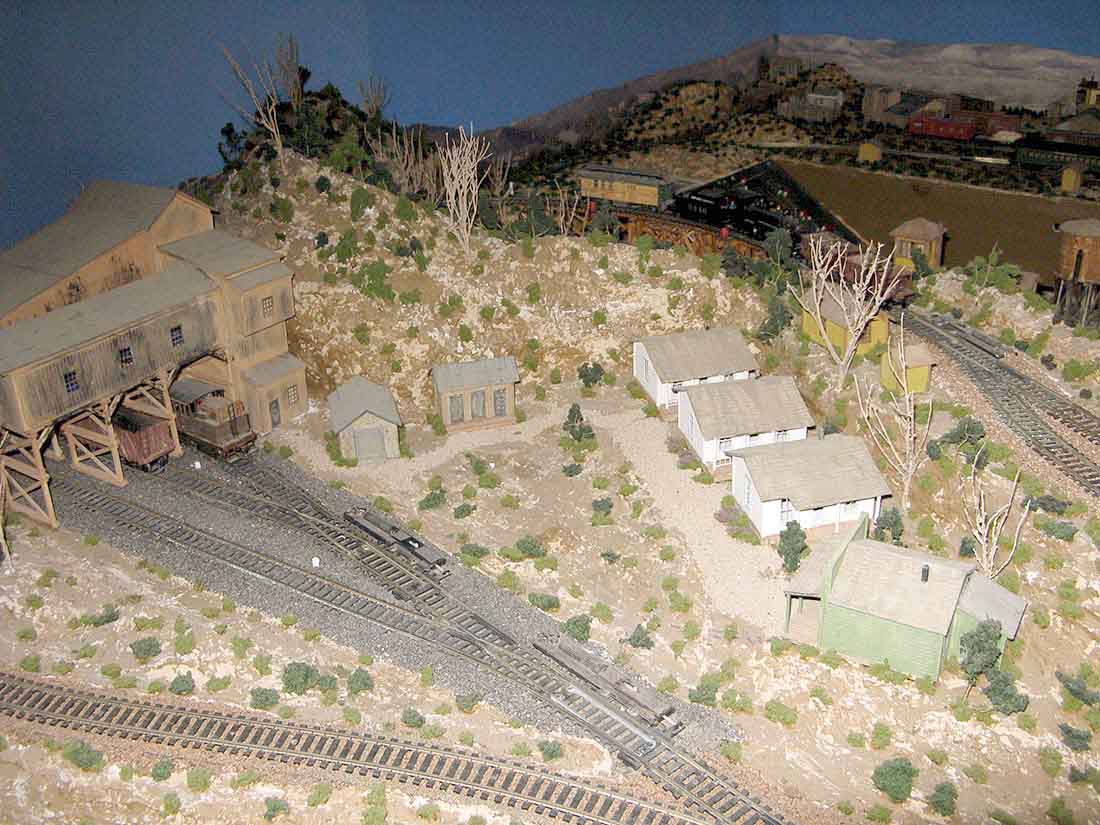 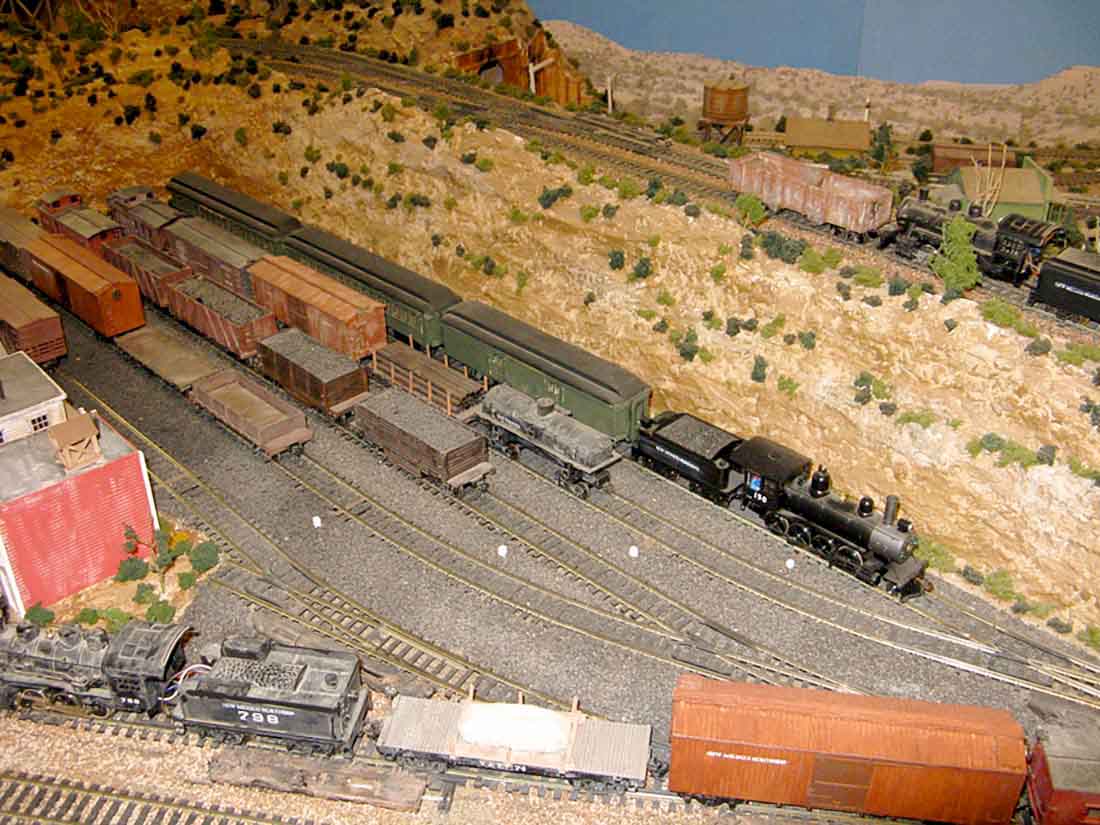 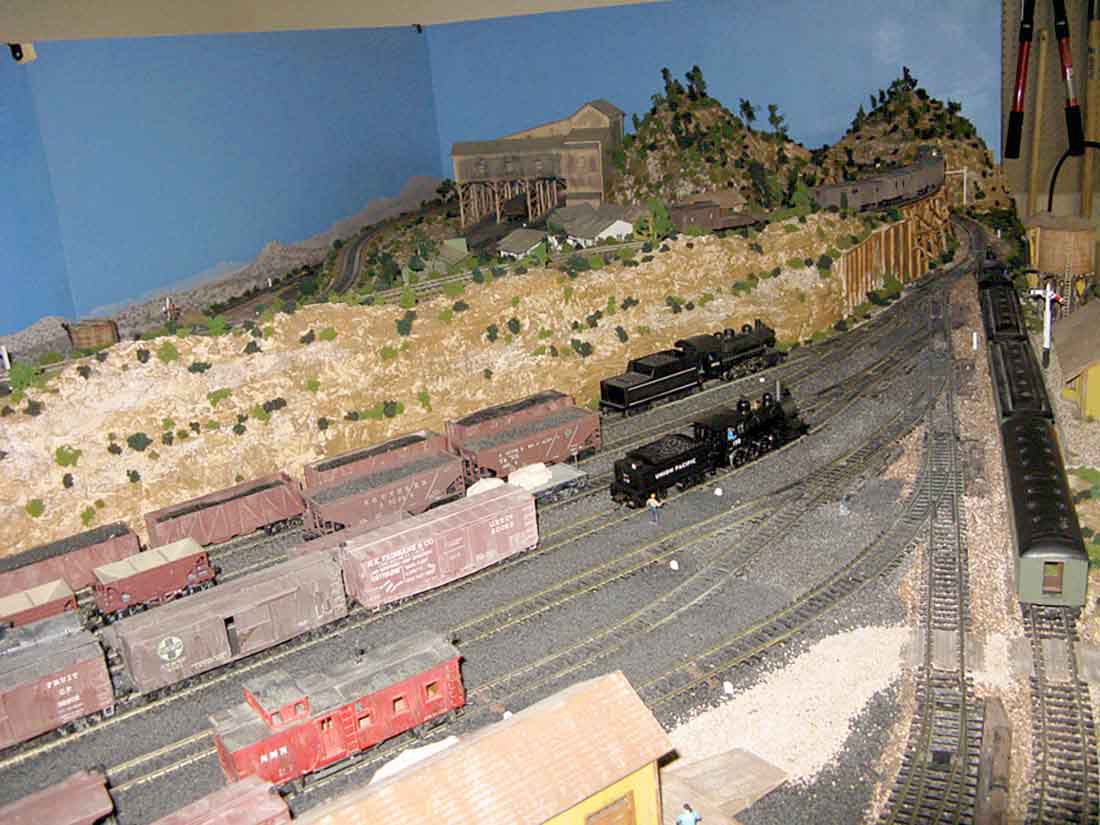 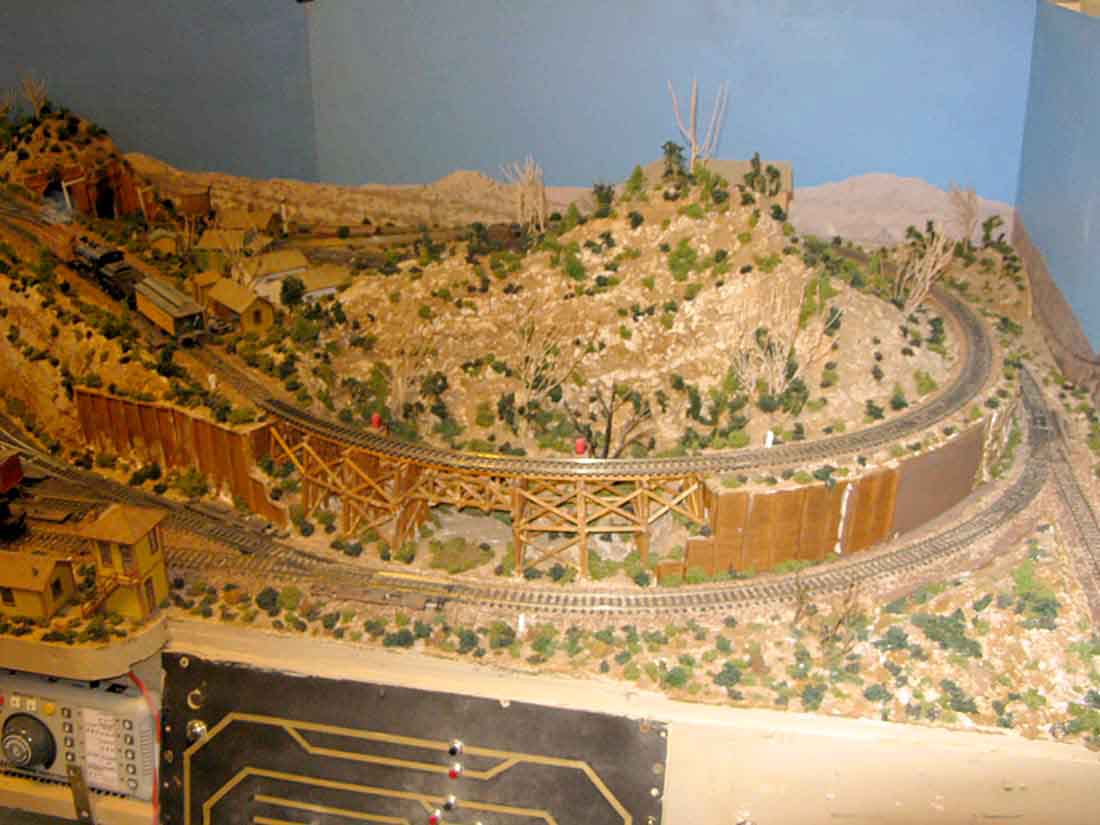 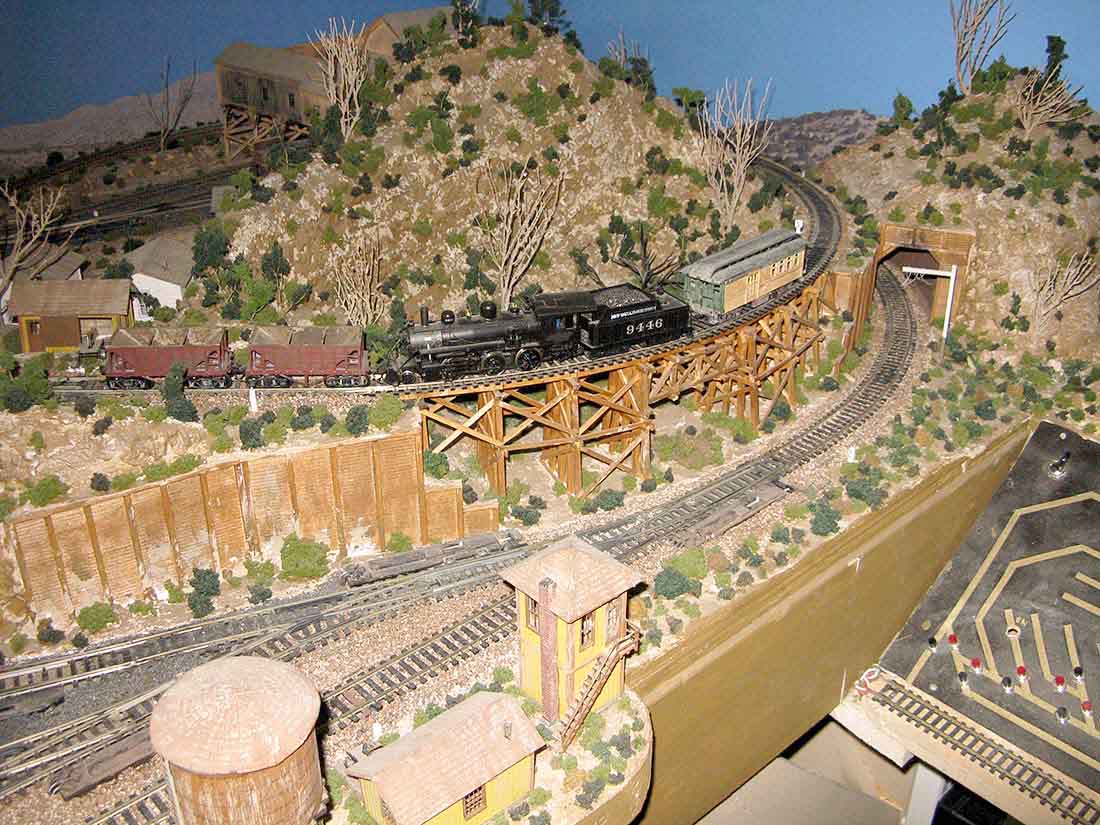 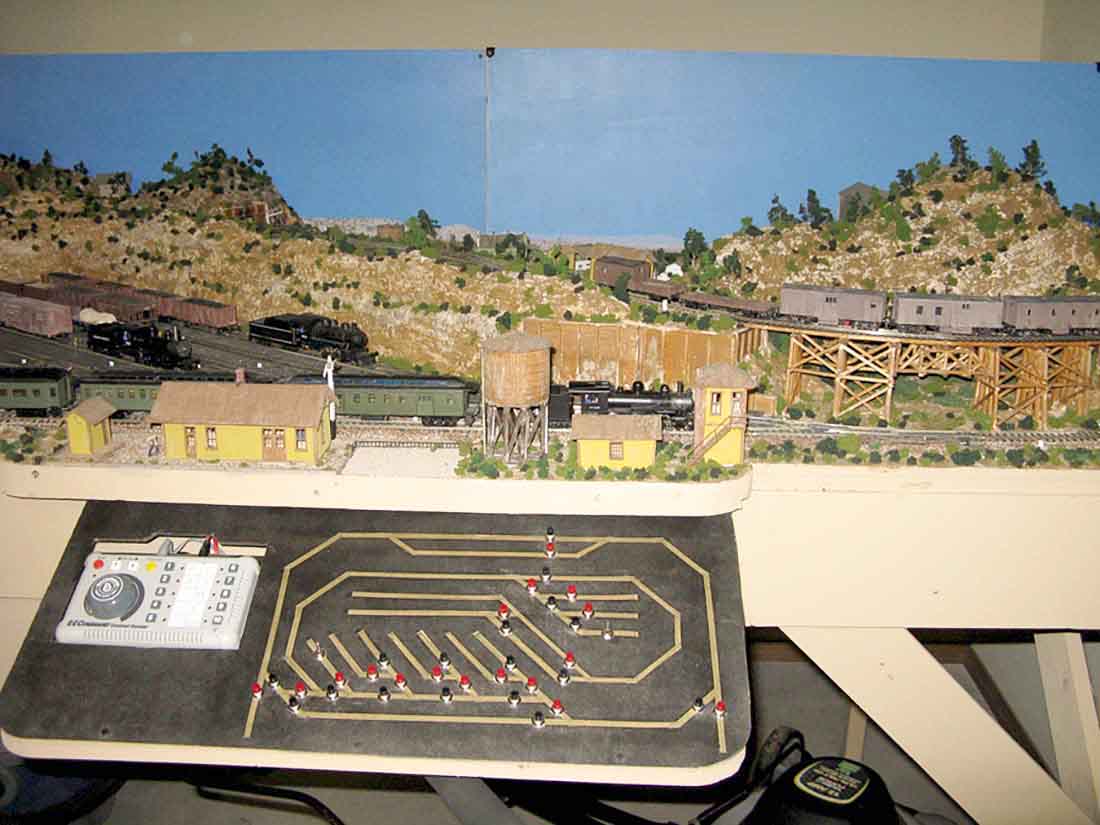 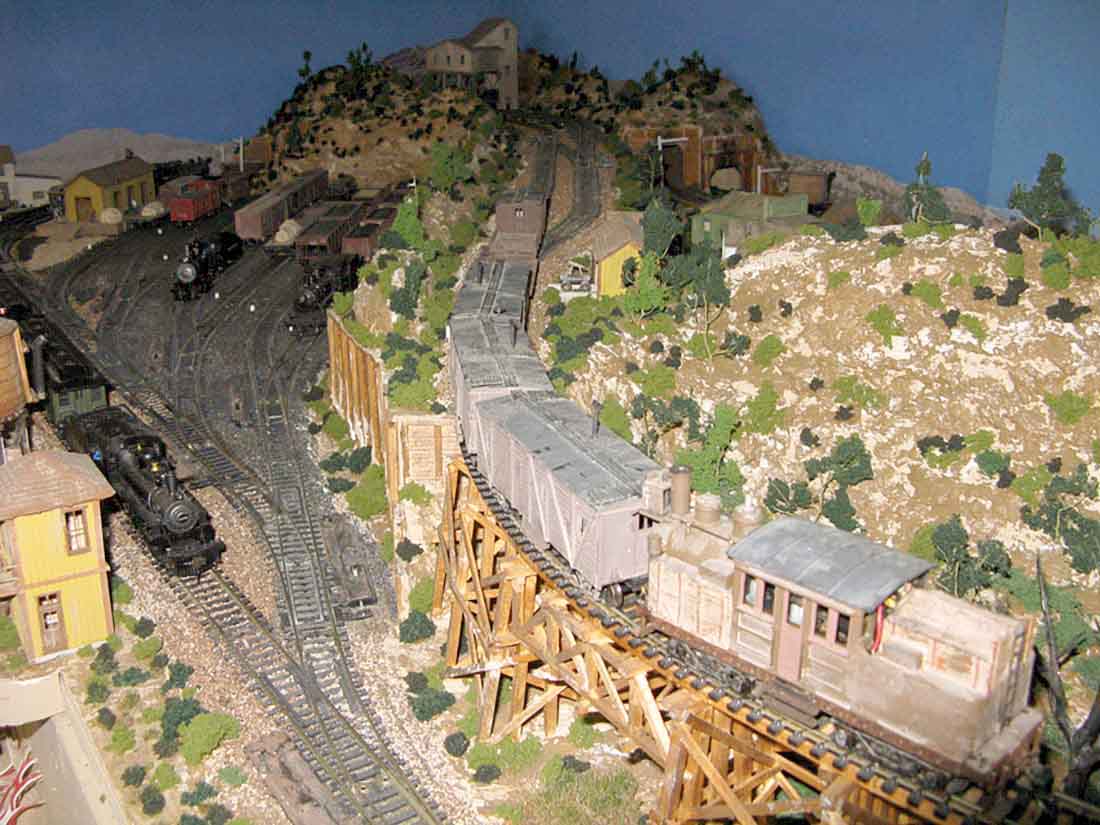 I think Rich’s DCC 4×8 HO scale is another that needs to be added the HO scale train layouts.

Now on to Ken.

“I read with interest Paul’s post on adding a camera for a cab view.

I purchased a small camera on Ebay for A$10.50 (roughly 5.60 UK, or US$7.70) which seems to be a much simpler solution, recording directly to a micro sd card and having a built in battery. It also gave a relatively wide view of the track.

I attached it to a flat wagon with a bit of Blue Tac and pushed it ahead of the train.

The attached video was taken on the model railway at the Workshops Rail Museum in Ipswich Qld where I work as a volunteer.

I’ve attached a photo from the ad for the camera so you can see just how big, or small, it is. 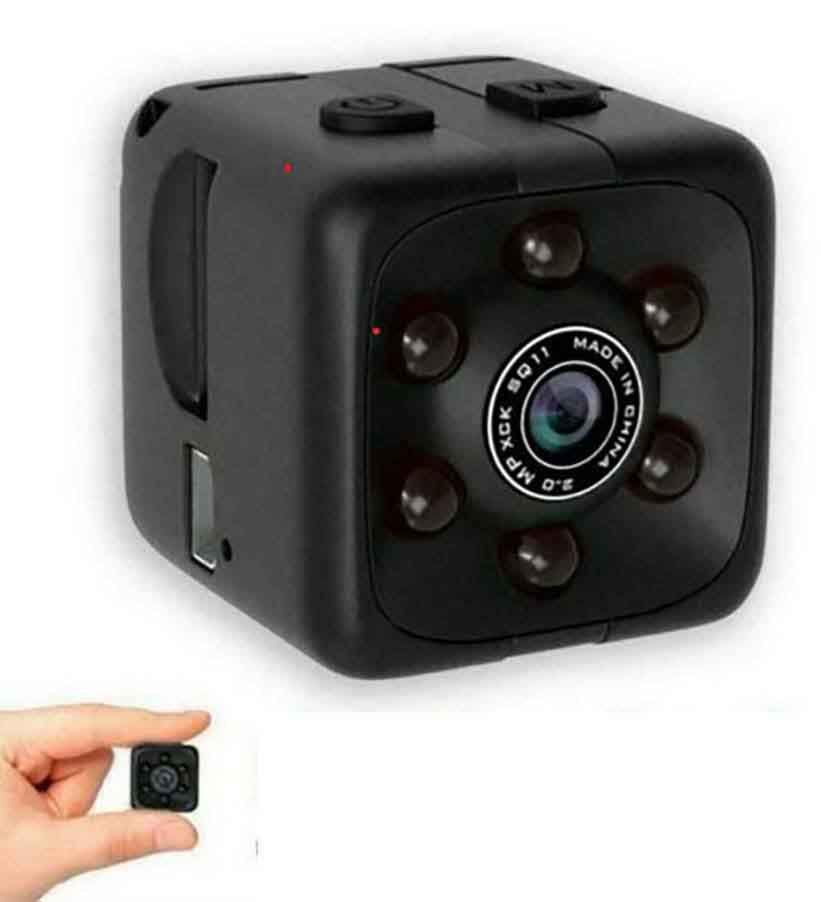 Thanks to Ken too.

And don’t forget the Beginner’s Guide if you want to get going on your very own layout.