Start HO scale – here’s how to do it

Start HO scale – here’s how to take the first steps for your model railroad: 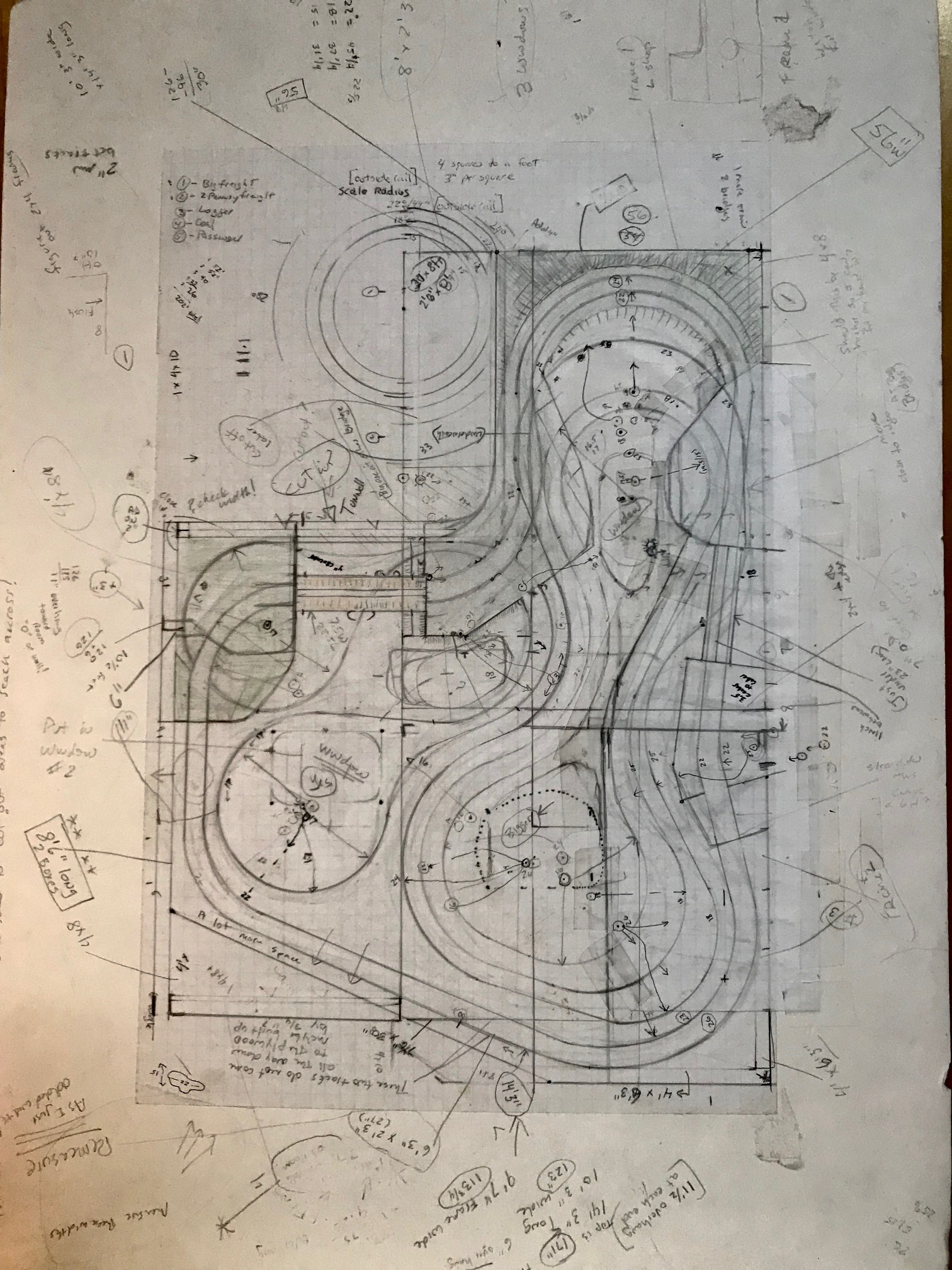 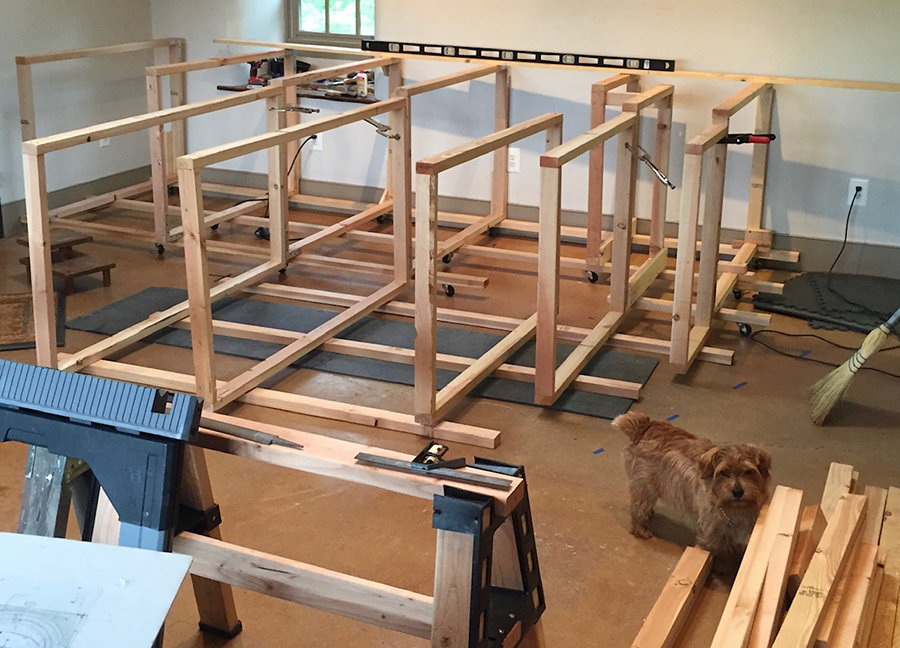 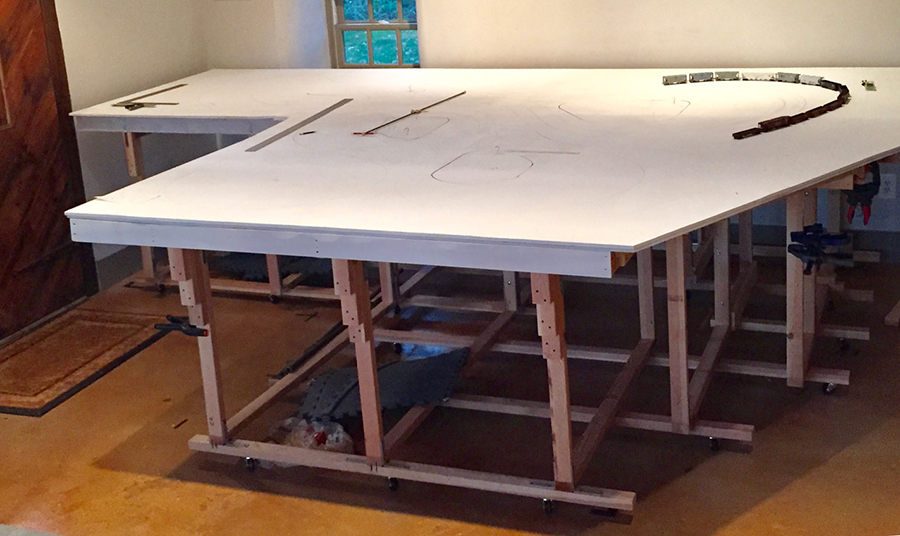 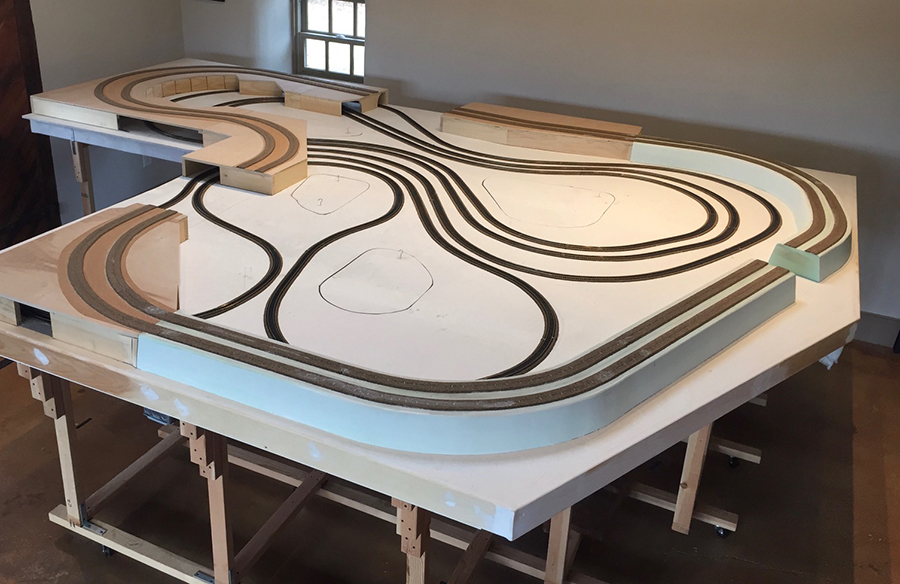 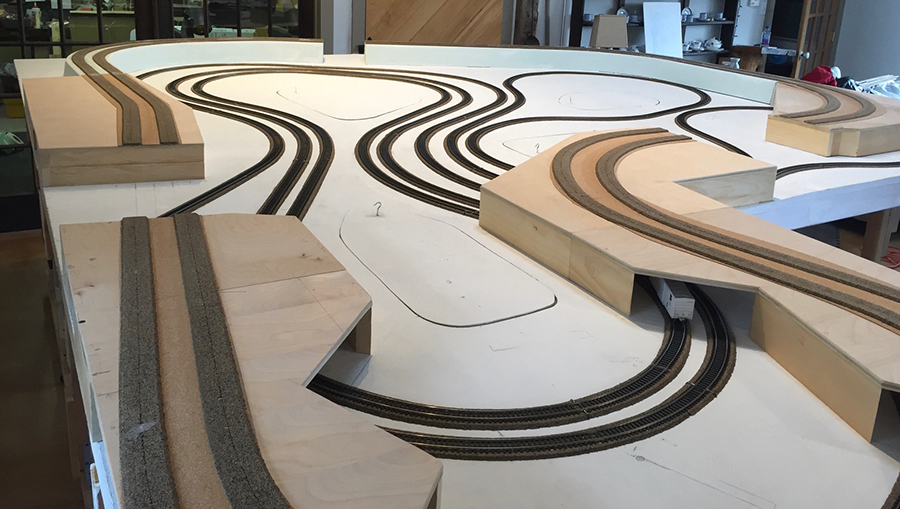 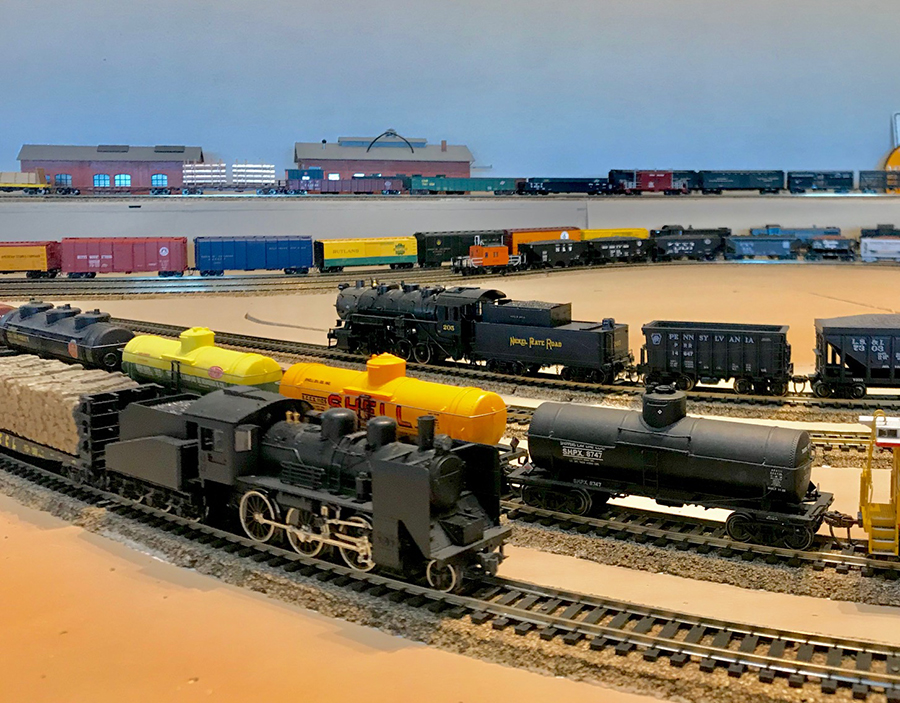 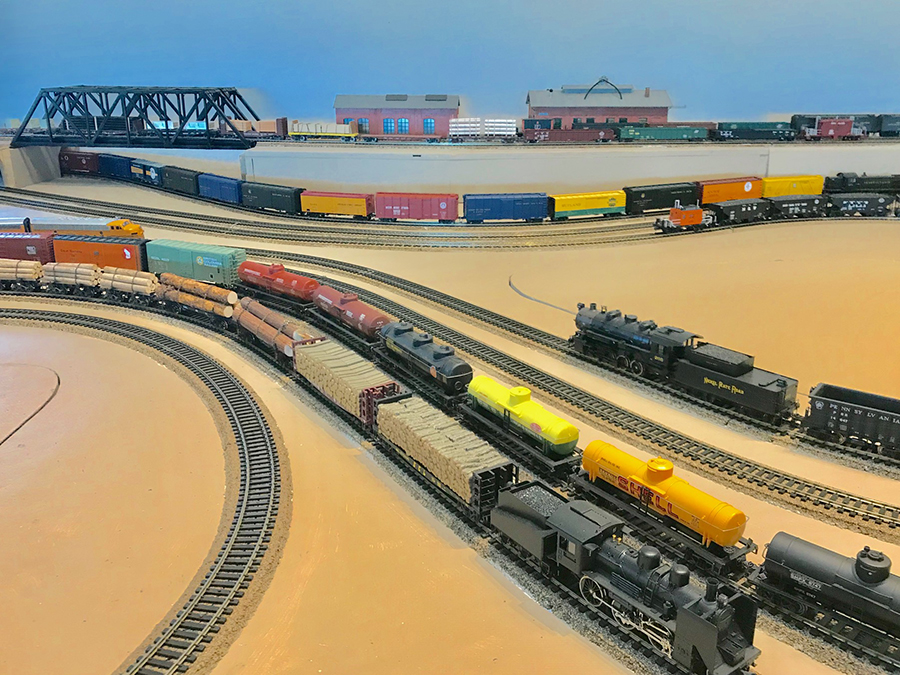 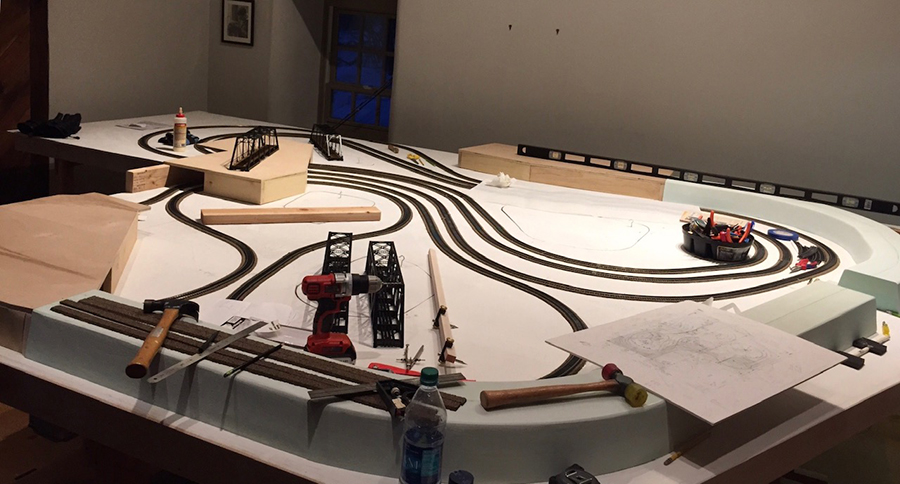 And now on to Ben:

I’ve been a member of your email club for a few years. I’ve sent in pics of stuff I’ve made before.

I had an 8×4 L-shaped switching layout, but divorce happened and I no longer have it. I did keep all the buildings, trees, cars, etc.

Going to be switching again since it’s small and it’s the kind of layout I prefer.

So far the track is laid and I made a background. I’ll send more pics as I progress.

Ben from So Cal” 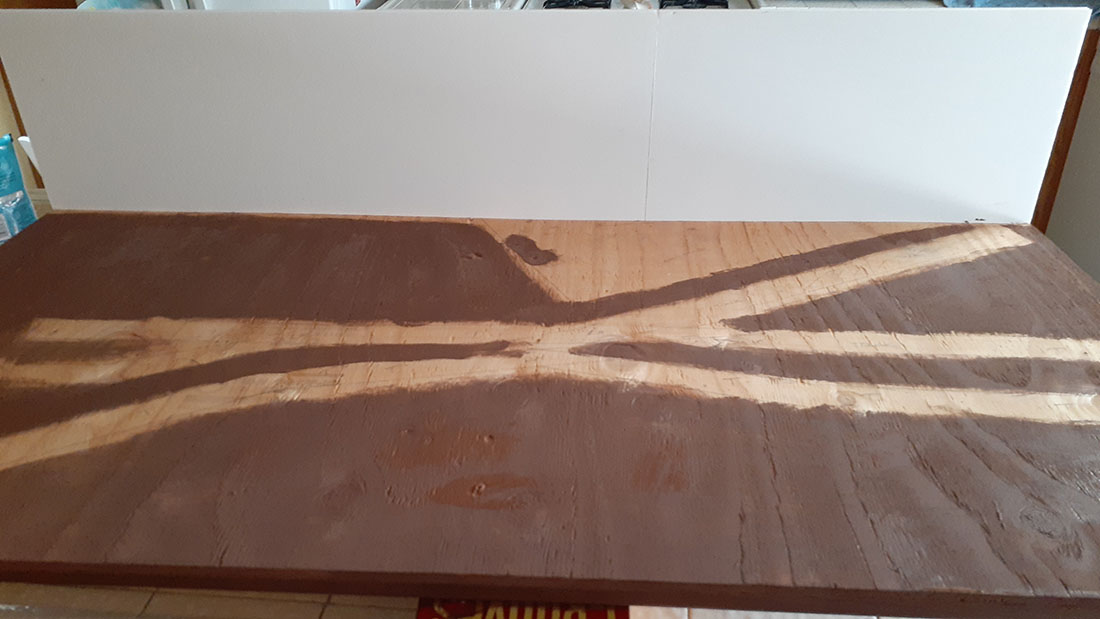 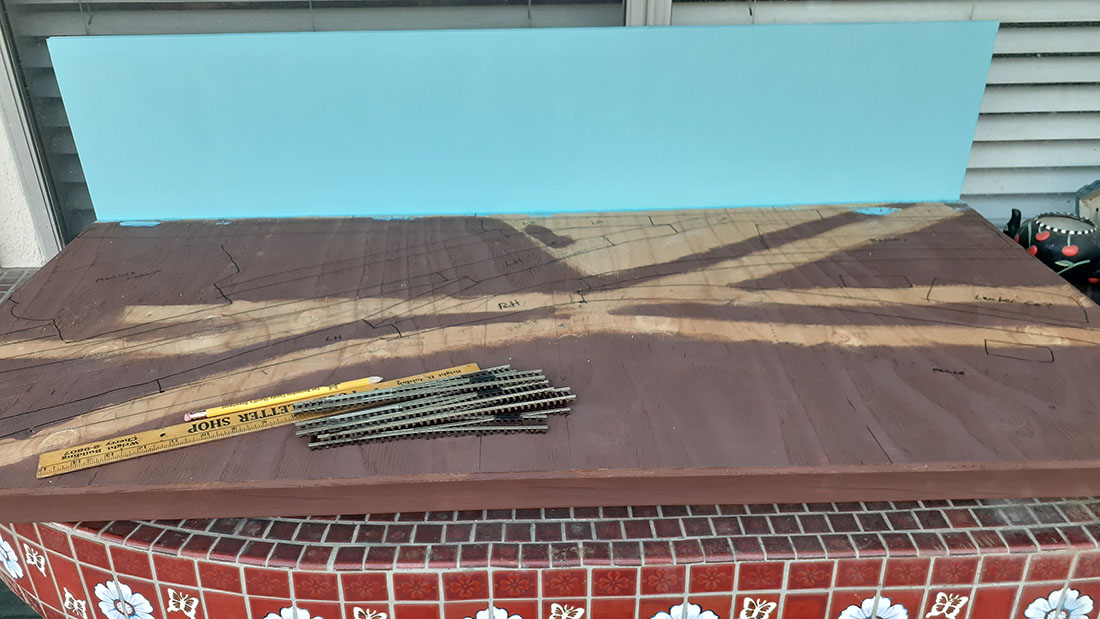 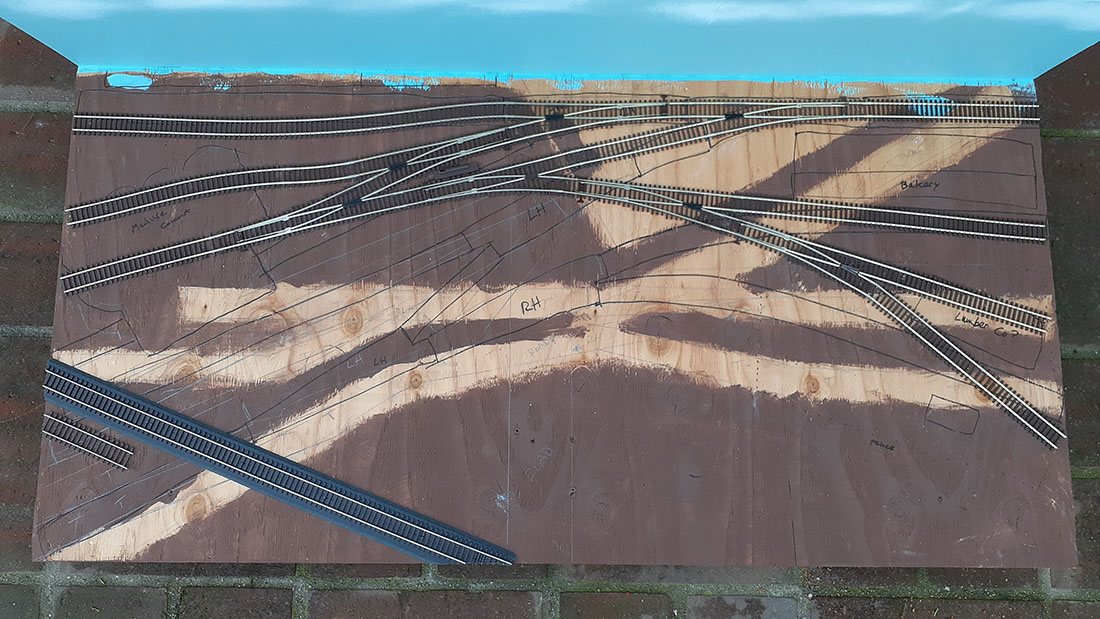 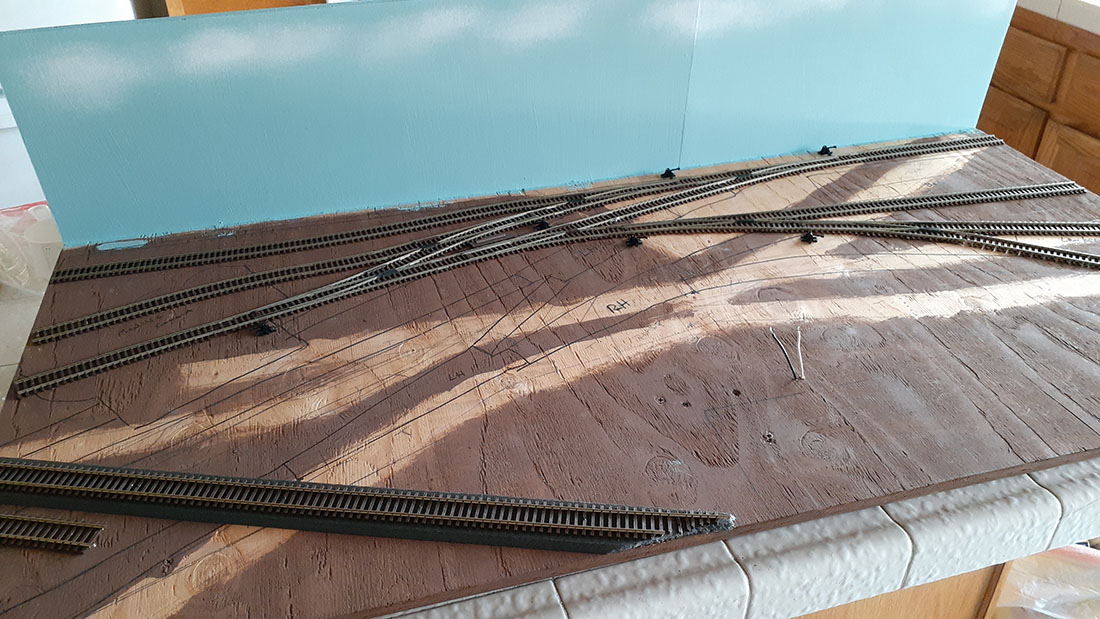 Not too much of Ben’s layout yet – but that’s the whole point, and it’s why I post them: it’s all about making a start!

Right now, it’s an ideal time too, because we have a hobby that is perfectly suited to the circumstances.

Of course, a layout is a big step. So why not start with a diaroma?

Here’s one that Ben did, which I think is just fab.

Now on to Eric.

This Monday I was able to go and see the once in a lifetime great master piece of the rails, the UP 4-8-8-4 Bigboy.

I traveled South from my home to Washington, Missouri. Yes three of us from the hobby shop none from the the fire Dept. All too young I guess to play or see trains.

Yes I took pictures and video but nothing like the one I am sending you. Thanks to my daughter for finding on YouTube.

A big thanks to John, Ben and Eric.