I do enjoy seeing how creative others are with their projects. I haven’t thought about model railroading for almost 40 years, then last year when we were reorganizing some storage totes I came across all the old stuff from my childhood. I decided to build a 14 x 10 room in the basement for the hobby.

My Grandfather started working for the Canadian Pacific railroad in 1918 in northern Ontario, Canada and on to the Pere Marquette in the 40’s in southern Ontario and eventually on to the Chesapeake and Ohio until his death in 1967. As a kid, my father took me all over to watch and ride trains and it stuck with me. I have included a few pics showing my progress on the layout which will be 3 levels modeled after the 1940’s to 1960’s railroads my Grandfather experienced. 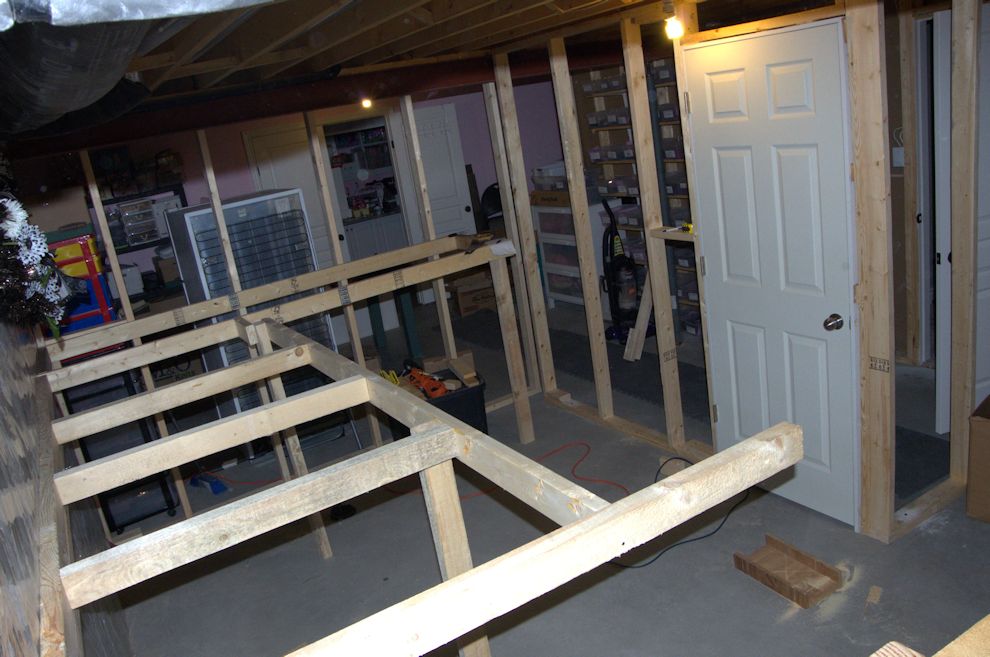 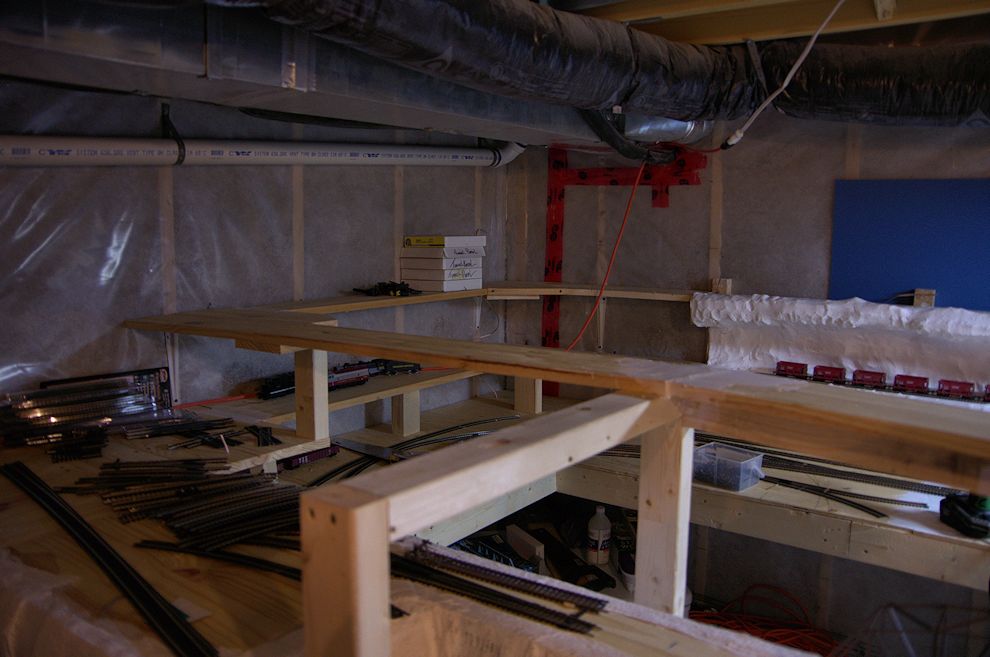 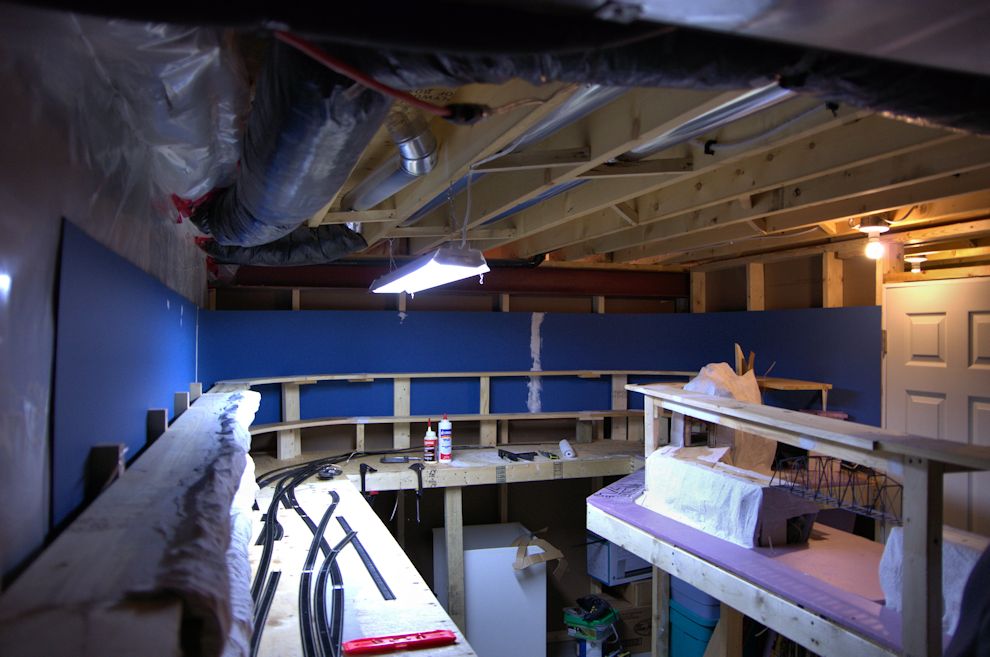 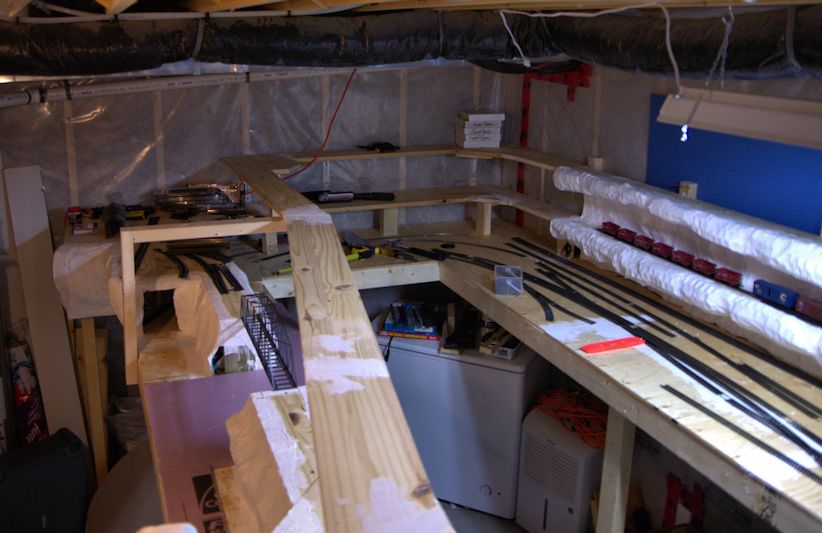 Yes Your right I have been receiving your emails now for quite a long time, I do find them helpfull and inspiration at the same time. Some articles are really good others just helpfull.

Last year i was a member of a local model railway club, It cost me £80 and to be honest learnt nothing. Now However the £80 saving is used to build a layout for me, yes its slow going. However your emails have really made the difference.

My layout is loosely based on The Somerset and Dorset Railway, see pics enclosed, shows just how far i,ve got since last september the whole lot is hand made by myself and most is reclaimed wood. 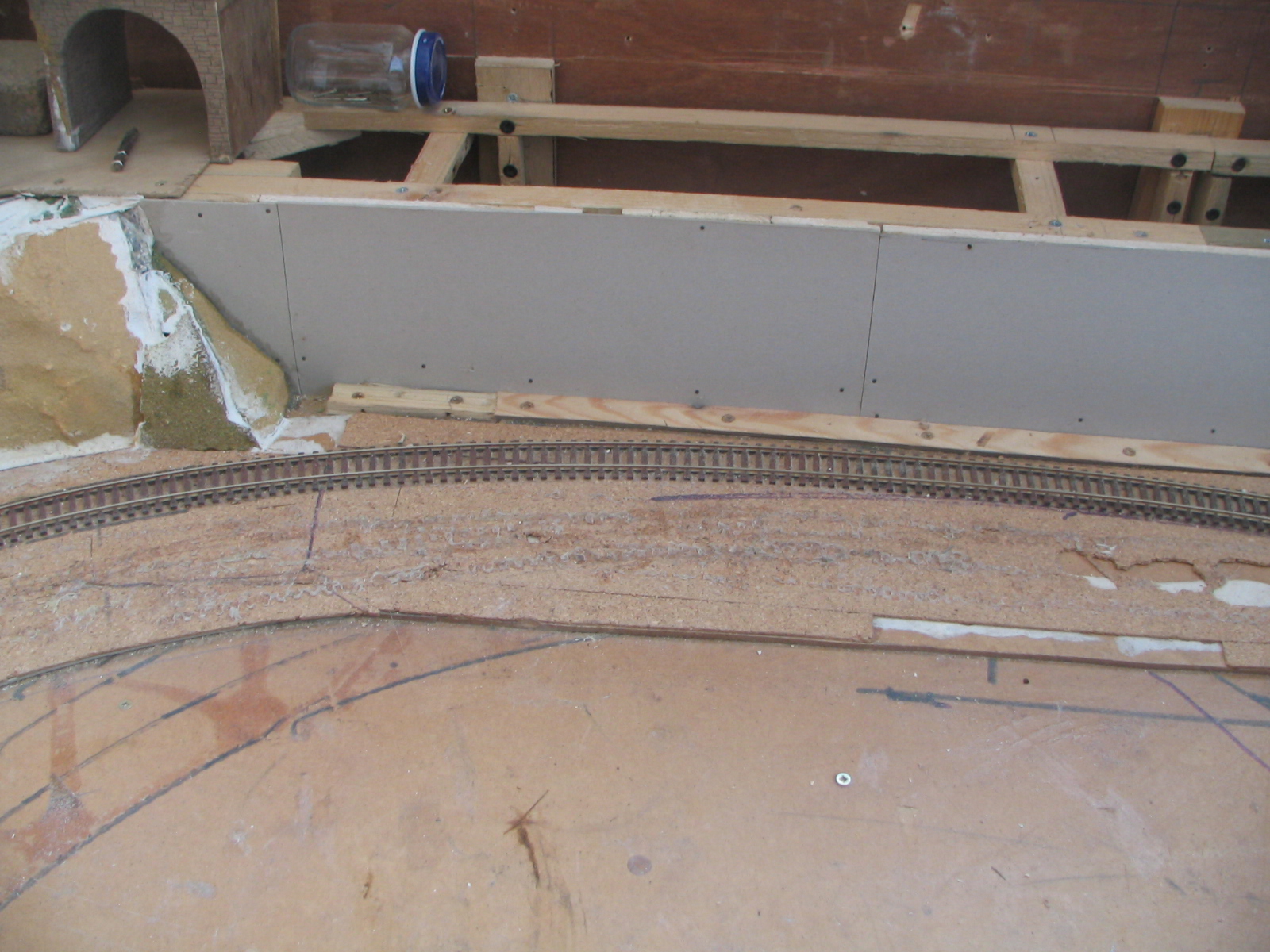 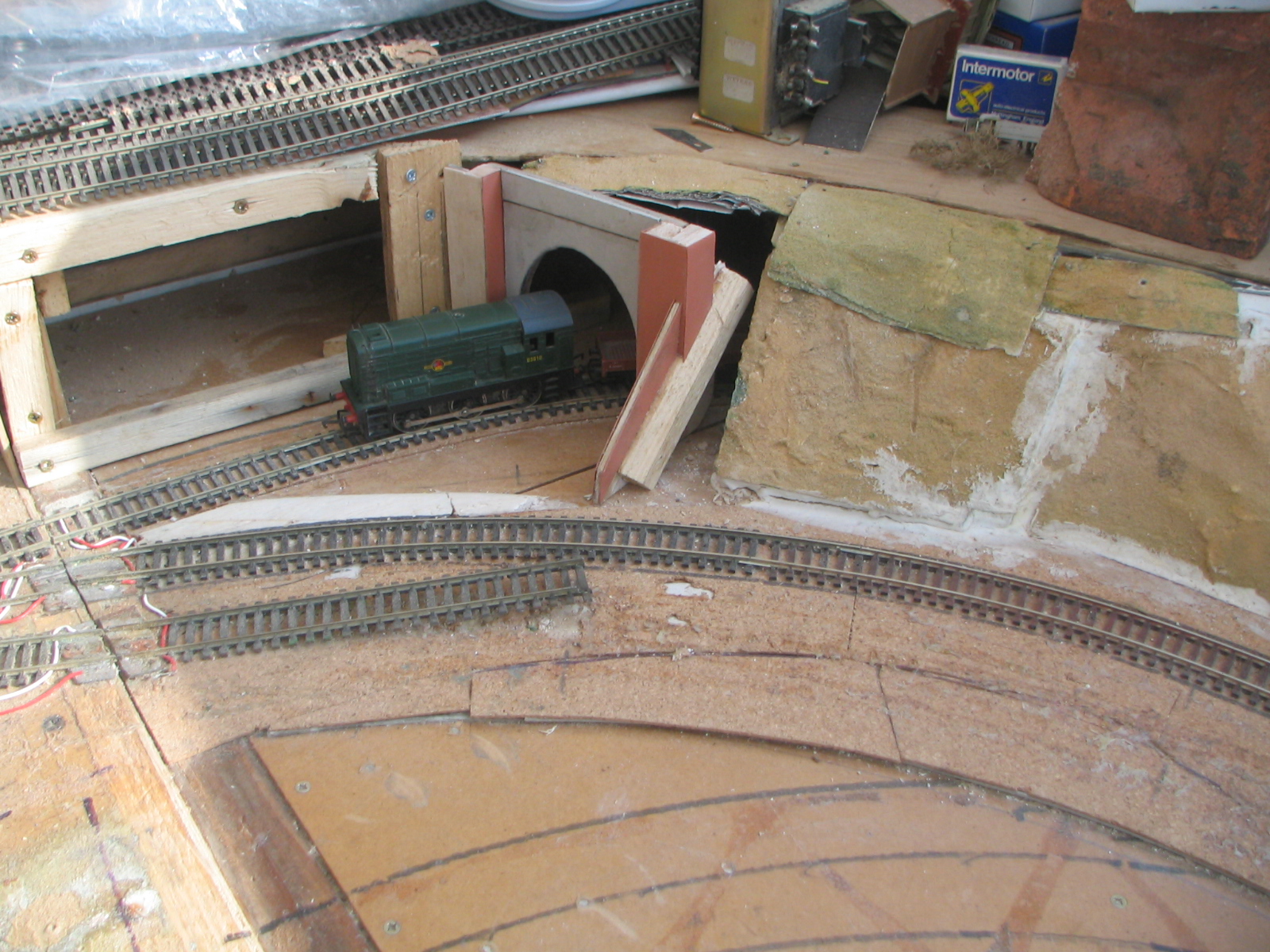 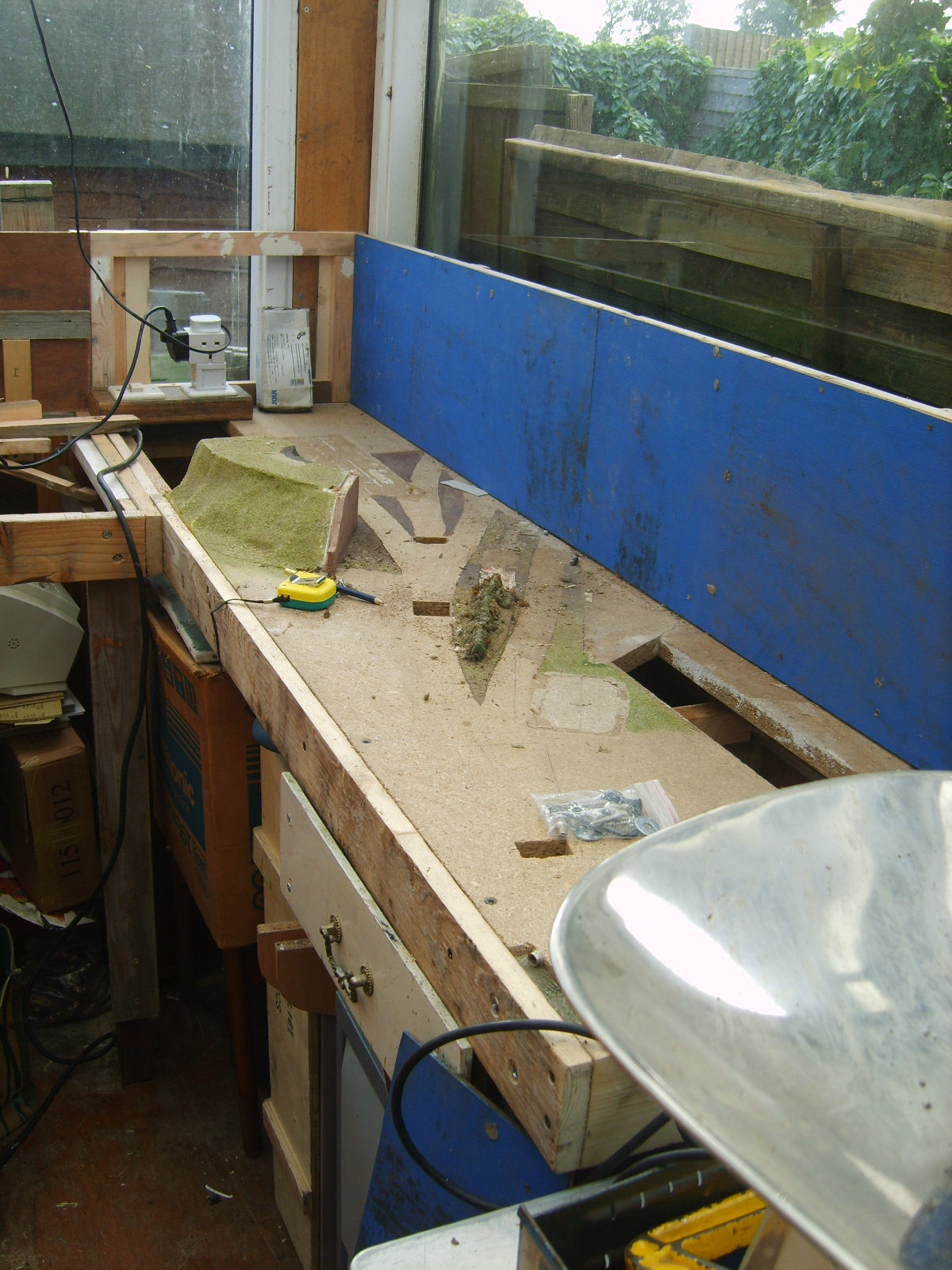 And the talented Dave has been back in touch! Here he tells us how he dreams up some of his ideas:

“Having visited this Model village and railway I was most interested in the harbour scene with the castle in the background. If this was incorporated in my model railway with say a track running up to the harbour this then could incorporate Unloading from small boats to cargo vans. With a backdrop of the Castle would be something spectacular on a layout …this is some project that I may consider during the next winter months .

Again this is something to do when out and about , keep your eyes open for scenes which give you inspiration.

Big thanks to everyone – especially Canadian Al and John. It’s all about making that start! Course, I’m biased, but this will help if you want to bite the bullet. Not that I’m biased or anything!

And thanks to everyone who has emailed me about the ‘new’ site format. I really, really appreciate it.