“Just want to say thank you to Brian for his engine shed photos. It got me thinking and scrounging and for $3 ….probably less… I got a good start on mine. Here are a couple of photos. 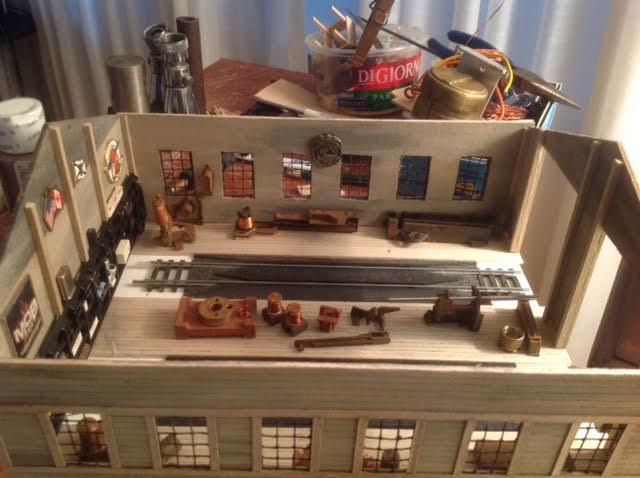 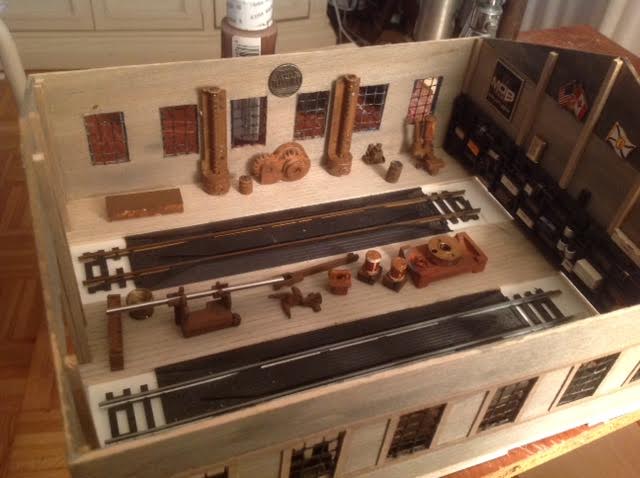 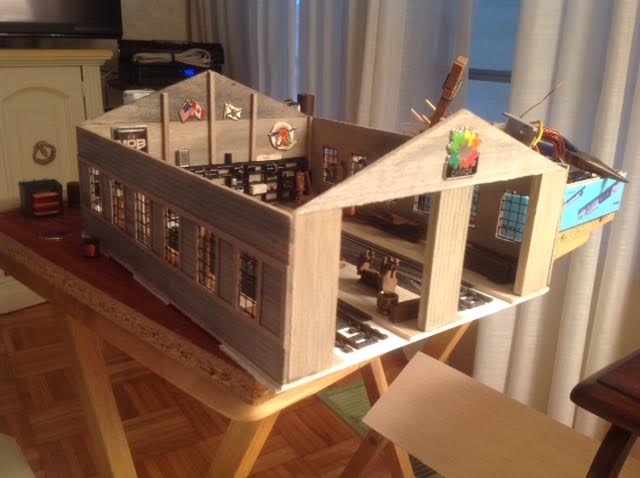 “At one time I had a huge ho layout and needed a lot of ground cover especially in the railroad yards.

Being cheap I wasn’t about to go to the store and buy packaged ballast/rock materials so looking around I realized that the rocks/and that the city uses on streets to make traction in snow easier, I simply took a bucket, walked out to the curb and scooped some up. Voila! easy, right scale, and FREE.

You can take advantage of this either in the winter when they first sand the streets, or in the spring after they sweep the stuff clear. There’s always some left near the curbs. Here’s a couple of shots of the roundhouse area of one of my previous layouts to show how it looks: 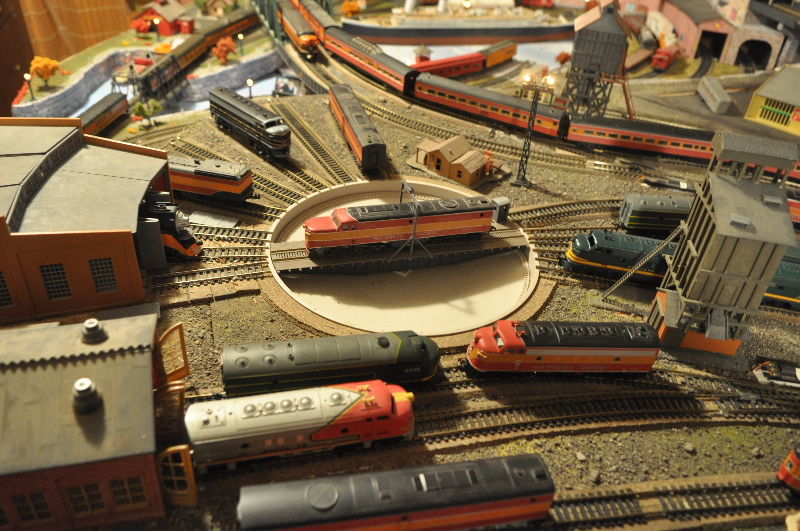 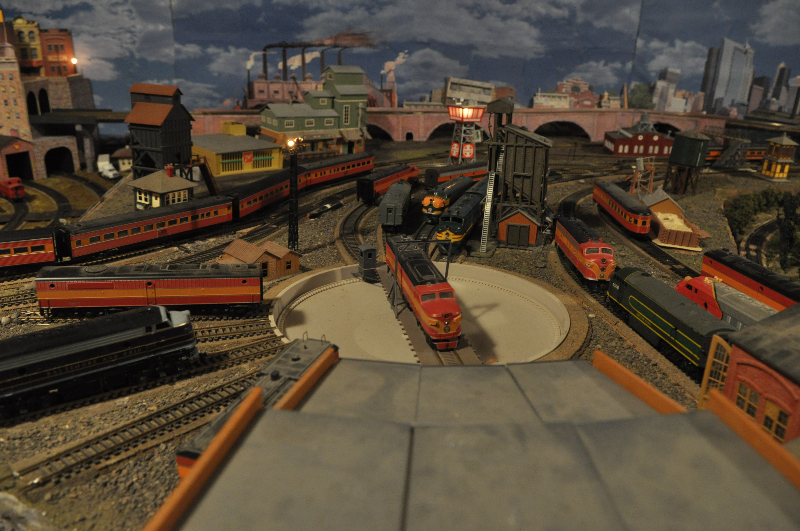 A huge thanks to Terry and Rolly. And now for a slow, meandering countdown.

I’d thought I’d republish the top 10 posts of this year (that’s the most viewed ones). Of course, it’s not a level playing field – so I’ve taken out the Hall of Fame posts, and the ‘most popular post’ which are in the site’s navigation. Here’s what we’re left with. I have to tell you, I was really quite surprised.

That’s all this time, folks.

Please do keep ’em coming. If Terry and Rolly have got you chomping at the bit, the Beginner’s Guide is here.