Clark’s been in touch with his N scale city layout:

As everyone else has mentioned, thx for all the continued stream of layouts, literally from around the world! I have greatly enjoyed them, and thought it was about time for an update on my own efforts.

I sent in my first post to you a little over a year ago, and thought it was about time to let everyone see where I’m at.

I designed in N scale a simple, constant running, 3′ x 5′ layout to learn all I could about the hobby. I’ve been an avid fan of this hobby for as far back as I can remember. But I retired at the end of 2019 so decided to build my own.

I always had it in my mind that if I were to build a small layout like this, I’d just make it all city, since there was nowhere to run to & from.

I’d have a freight train and a passenger train that could run simultaneously. I also wanted a trolley in the setup, as I remember seeing one as a kid at our local museum layout at a very young age.

I’ve reached sort of a landmark, in that I’ve finished all of the structures, lit them, and added street lights as well.

I plan on making a video of “night time” running that I’ll send under separate cover. 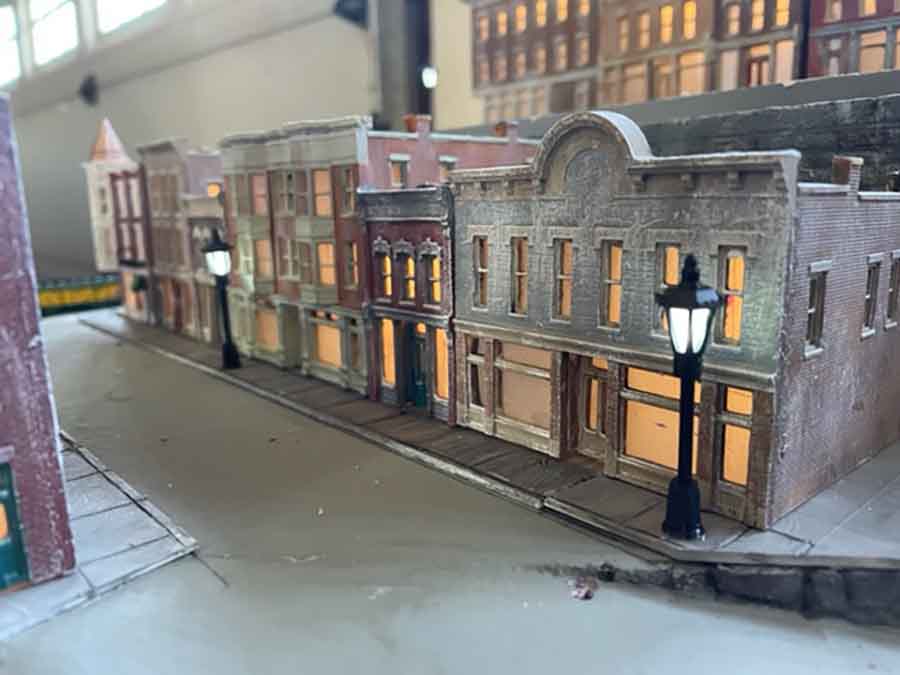 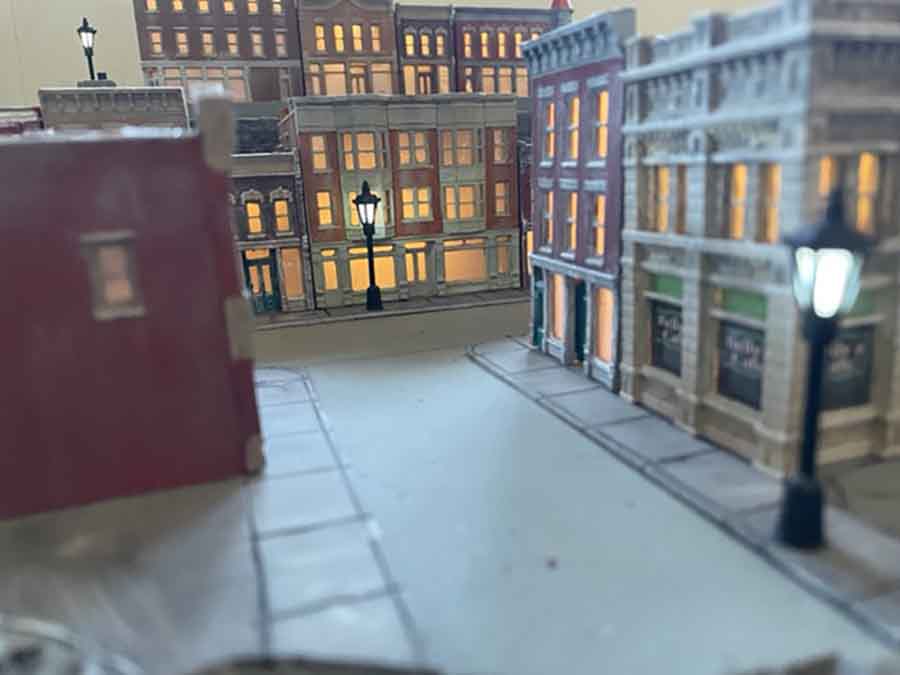 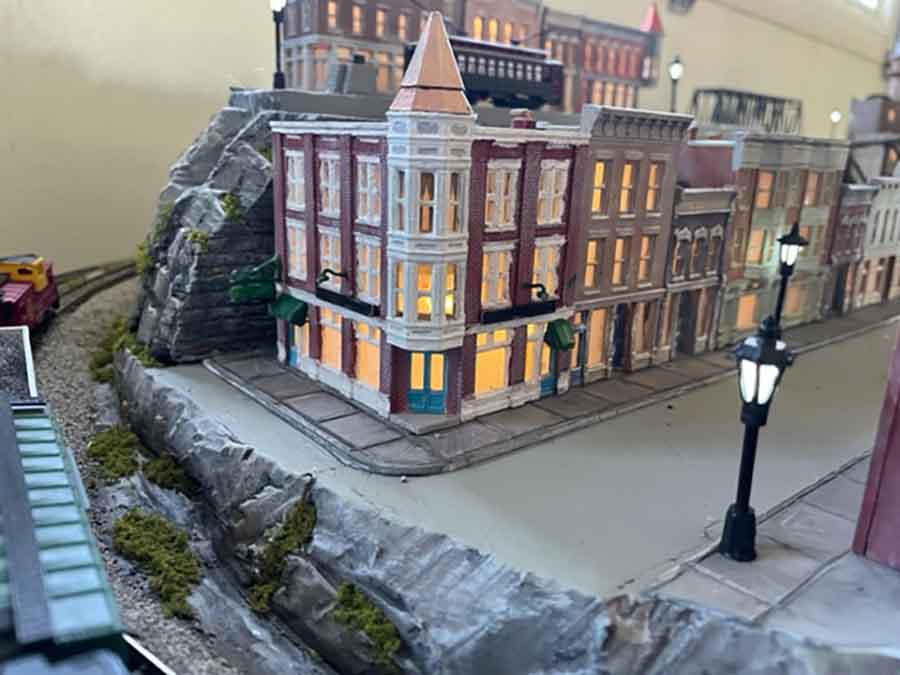 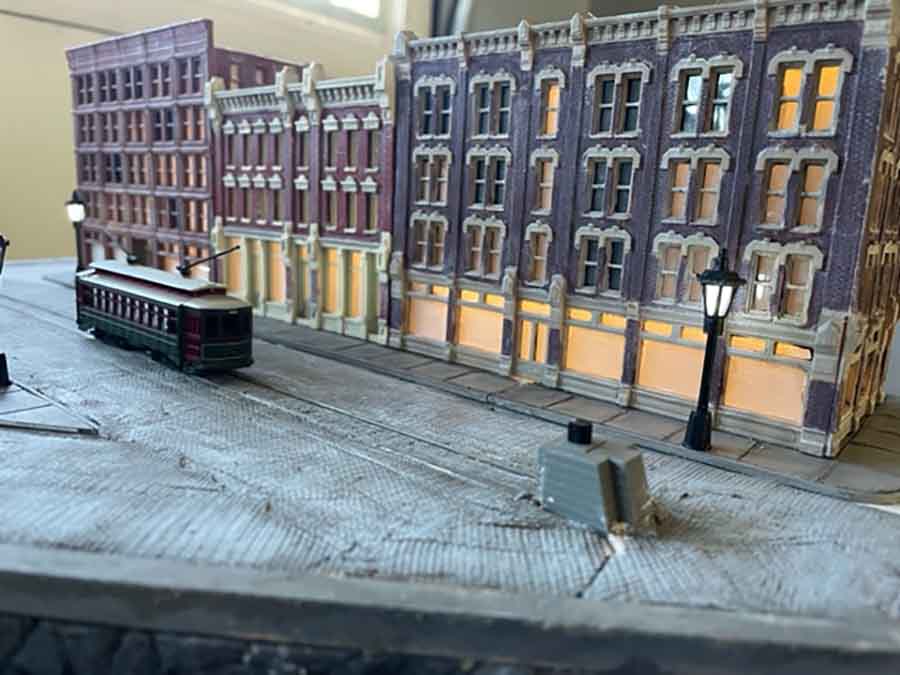 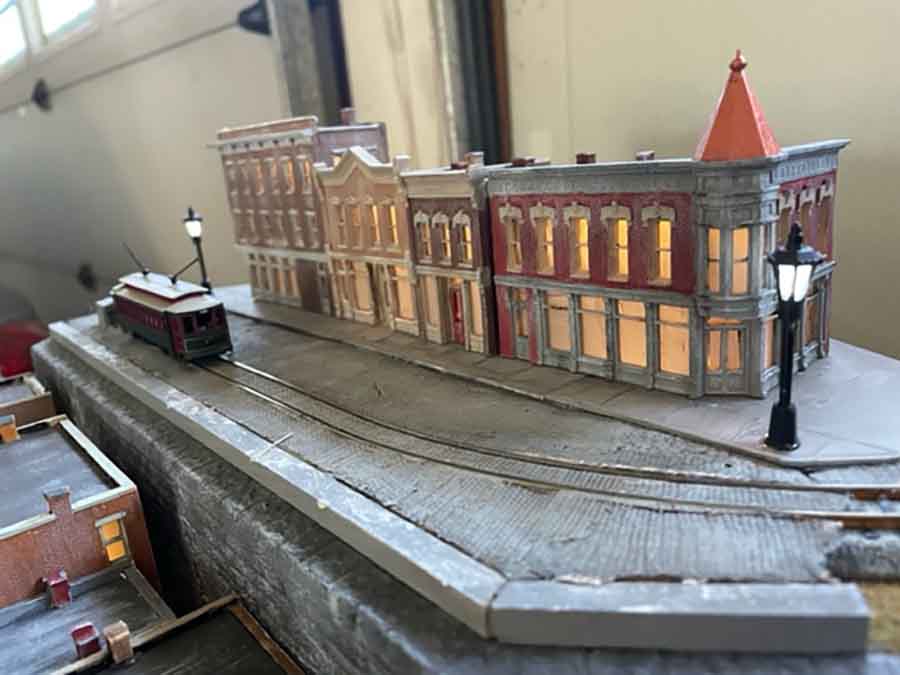 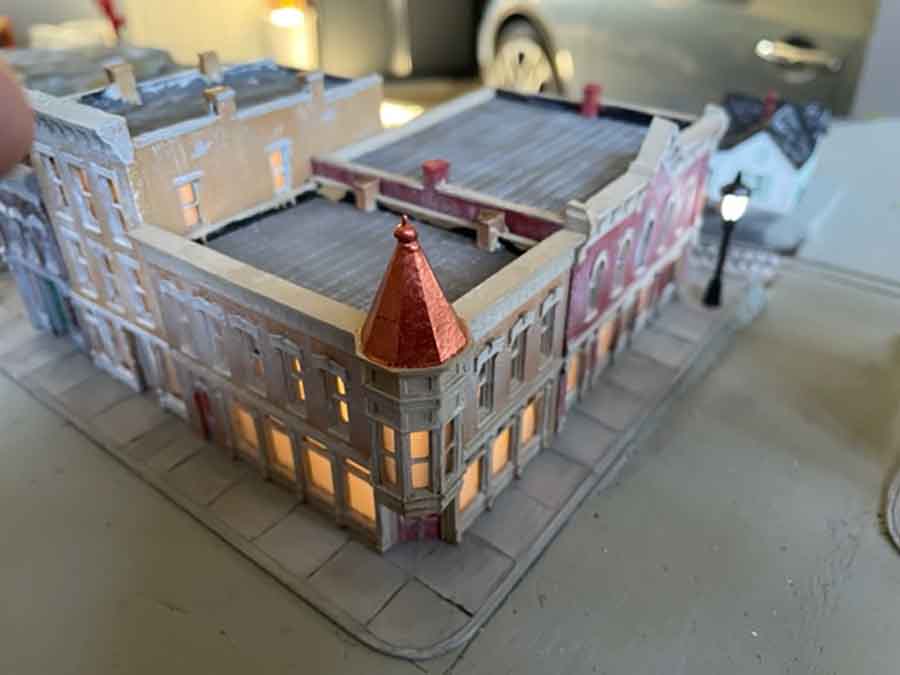 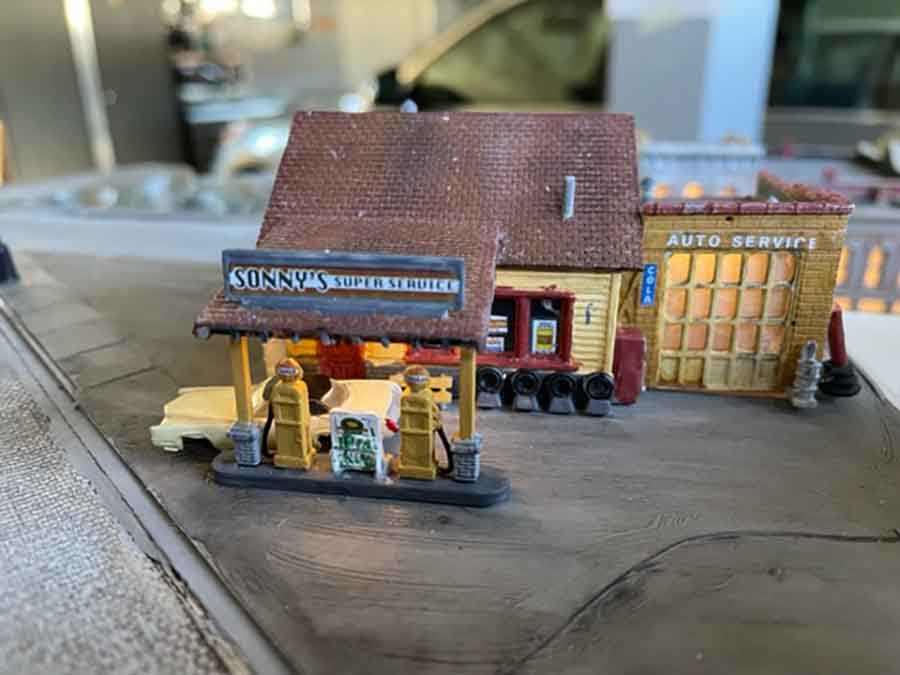 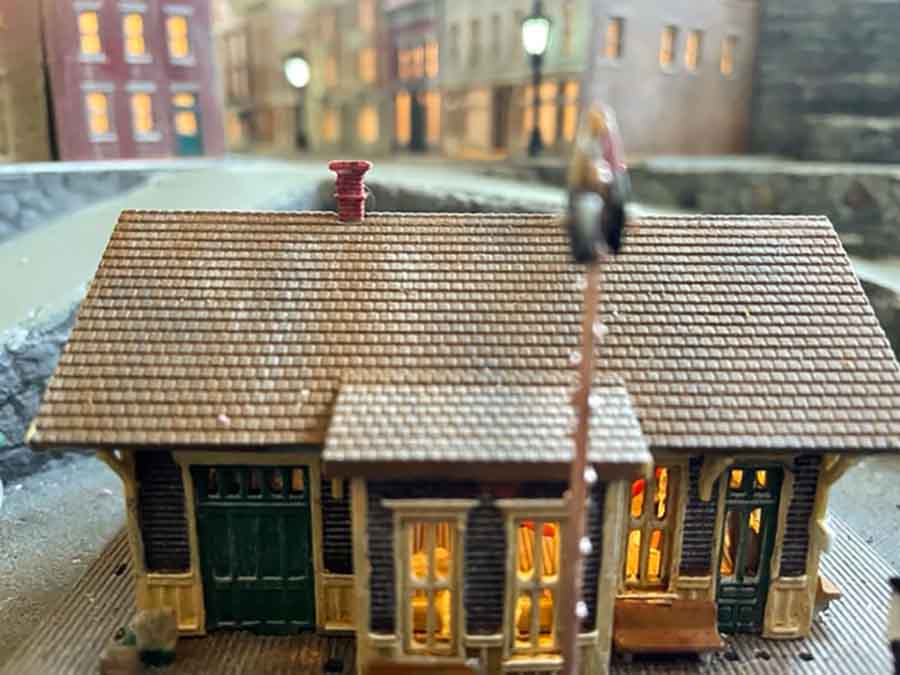 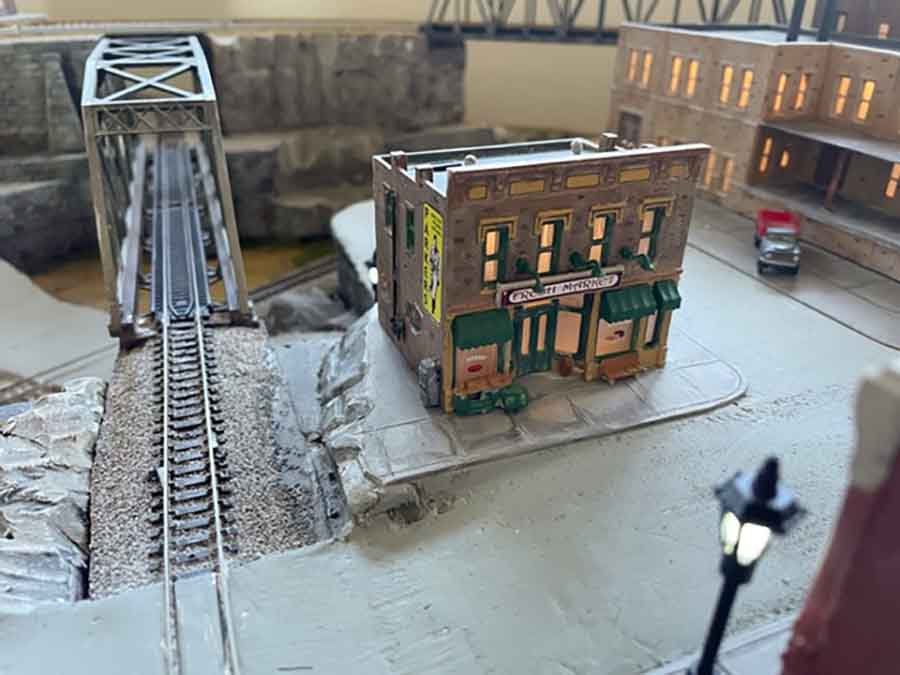 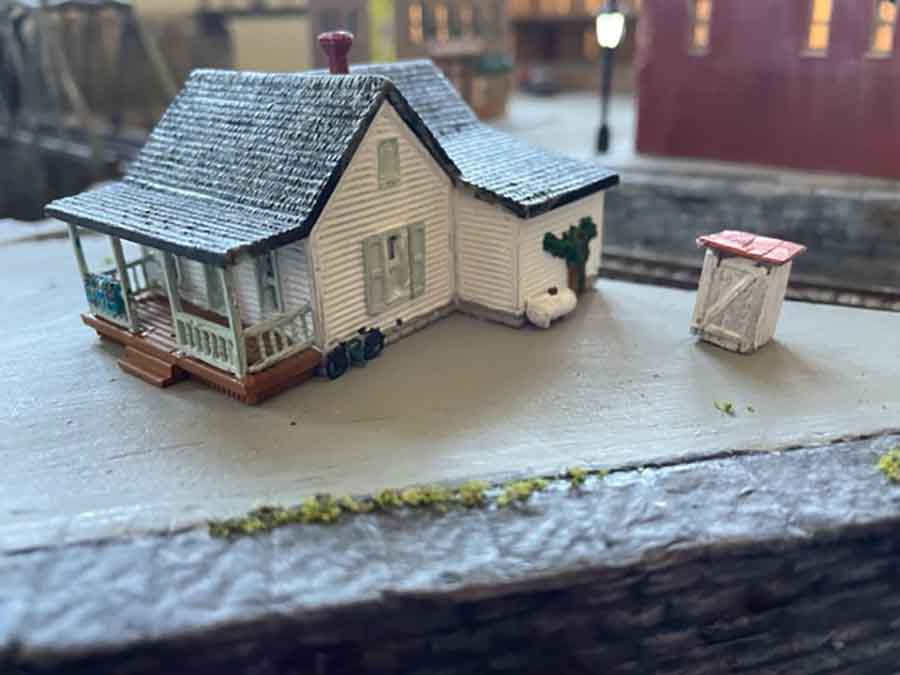 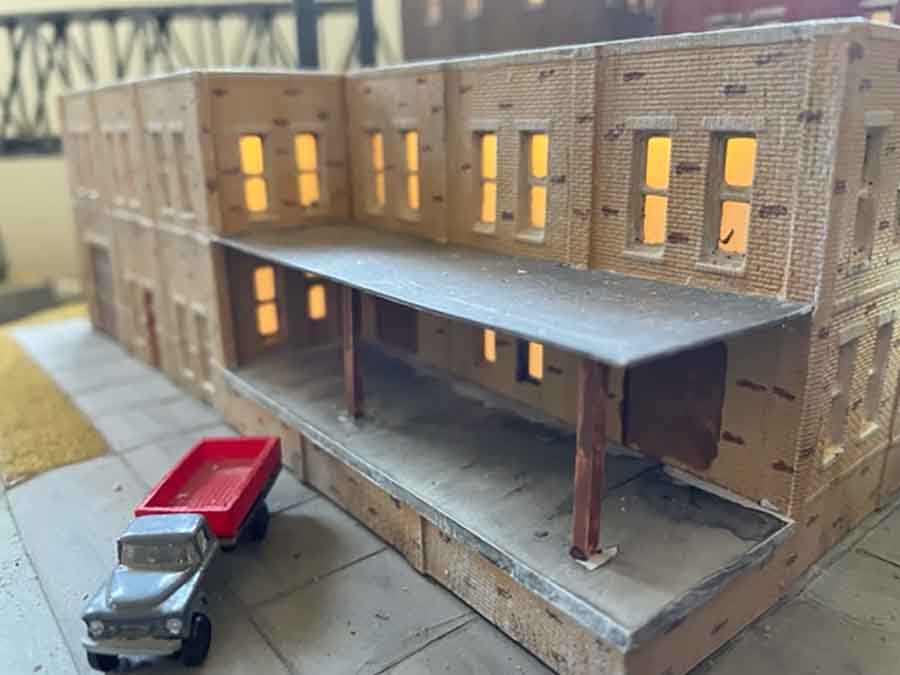 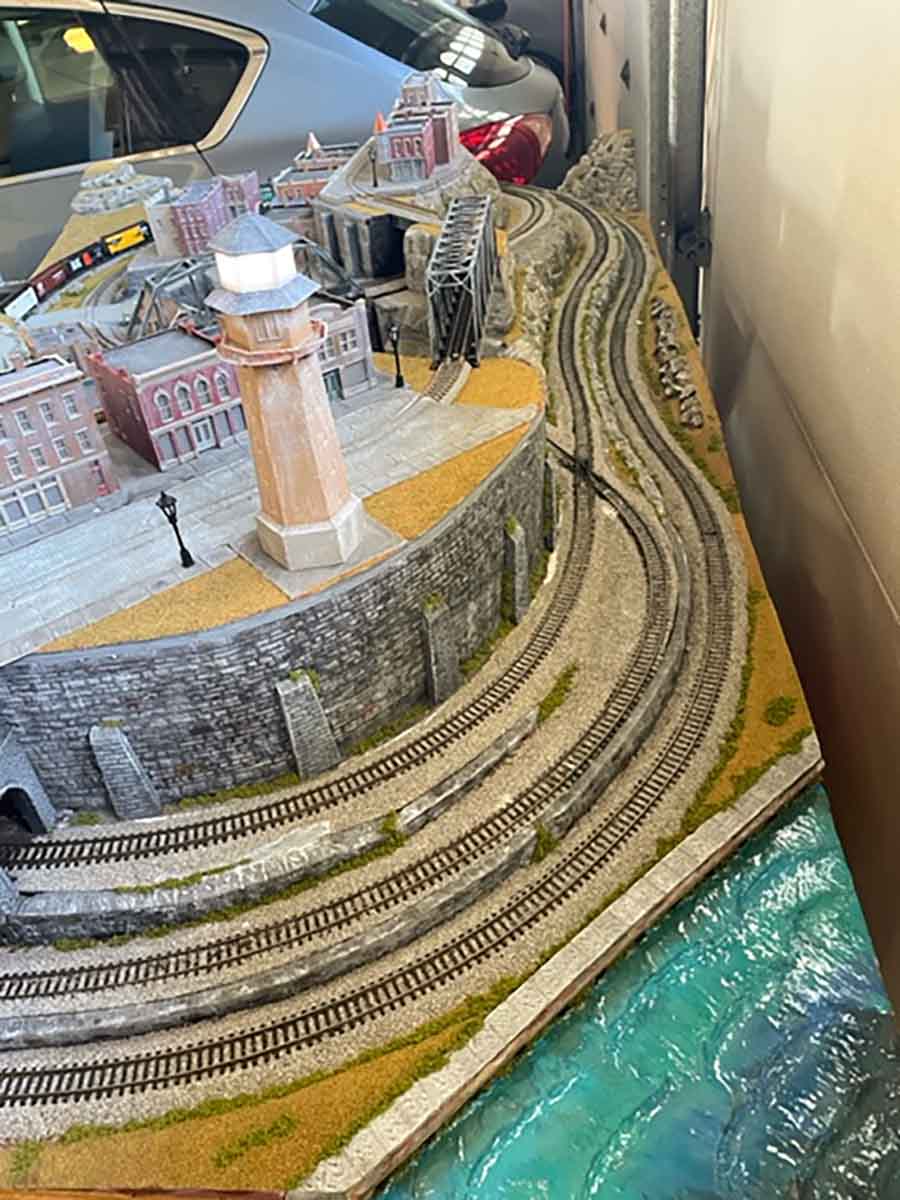 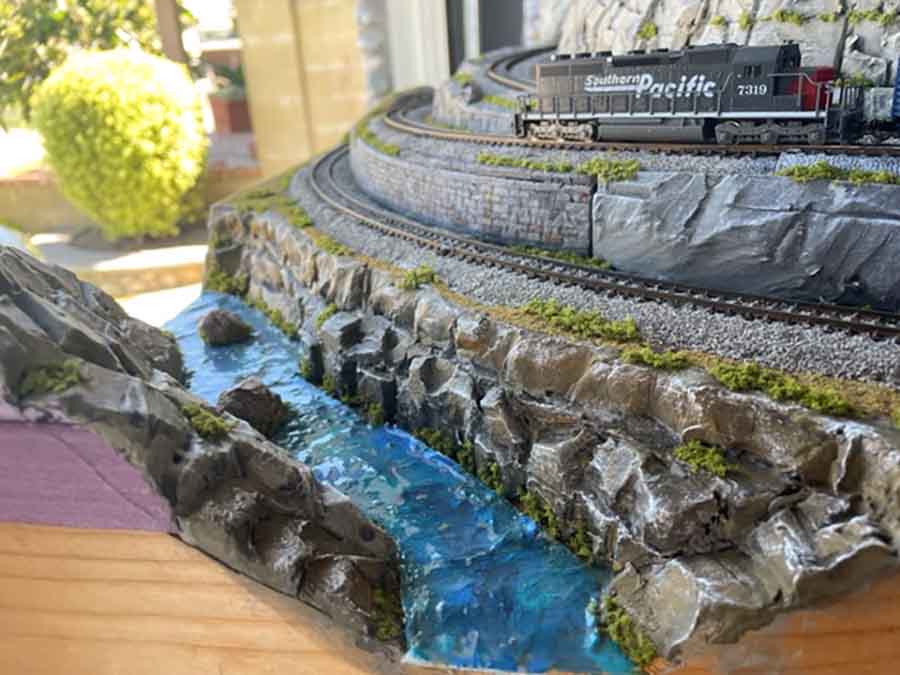 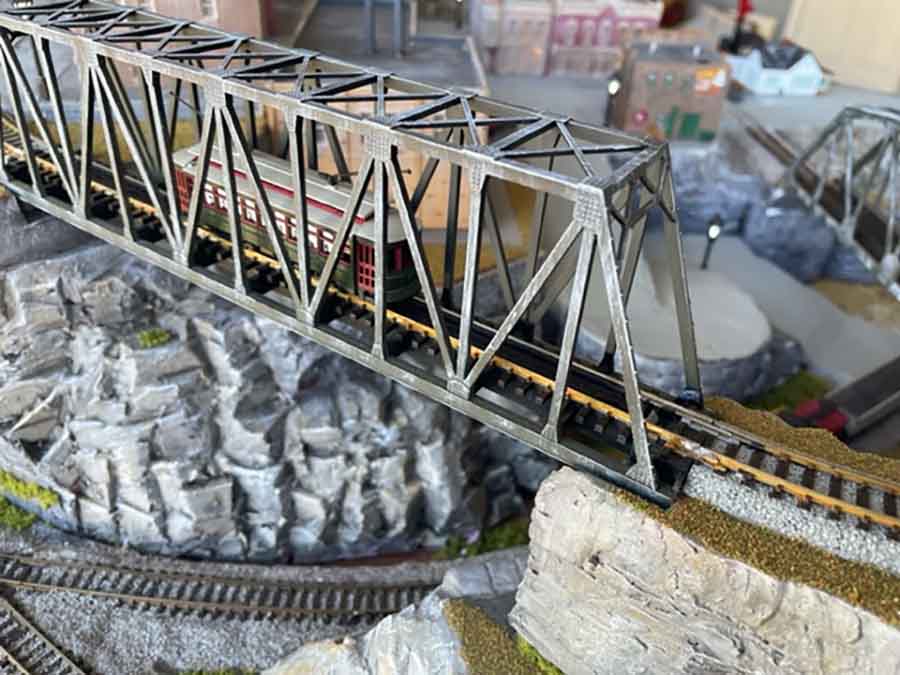 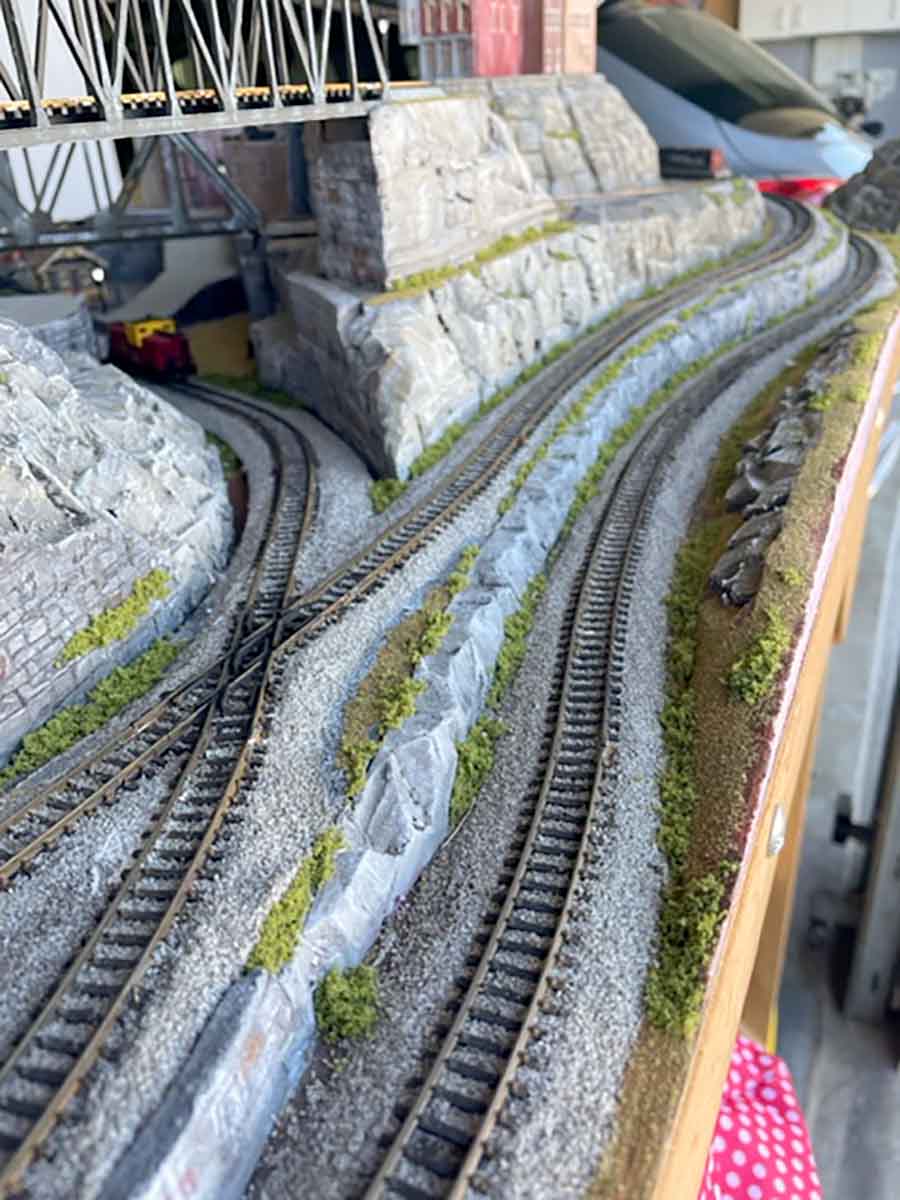 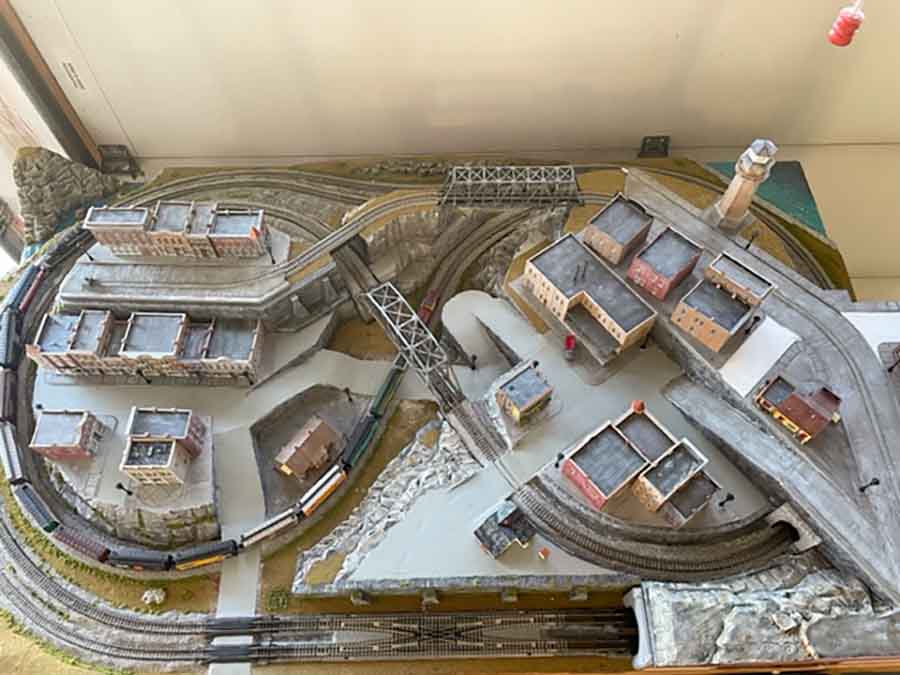 A huge big thanks to Clark for sharing his N scale city layout update.

If you want to see his last post to see how much he’s done, it’s right here.

And if today is the day you join in the fun and start your very own layout, the Beginner’s Guide is here.