Rob’s been in touch with a very helpful video on his N scale curve radius.

Have a look at how much time and effort he’s spent on getting his curves just right. It’s clever stuff too:

When I sold my n scale layout, I retained a very considerable collection of cars and engines.

I let my California Zephyr cars and my Kato EMD E5 engine go with the layout, but I retained other Burlington (CB&Q) cars and engines.

All this has been sitting in drawers since the CONW was sold. I have had no way to run this stock. I decided I wanted a small compact layout so that I was able to run my n scale trains on it occasionally.

I got to work on the program AnyRail and created a simple compact layout for running with some sidings that I can add in the future when I feel like it. I will include a graphic of this layout.

About a week ago, I started putting the benchwork together for the running layout and recently completed the benchwork on which to lay the track.

The next challenge was to transfer, full scale, the track plan to the boards. That is what I demonstrate in this video. Before I could do this layout work, however, I realized I needed to know exactly how far apart I need to keep the curves.

This is important so that two trains running on adjacent tracks will not rub or touch each other.

In the first part of the video, I determine this spacing and then go on to draw the entire track plan on the boards as a guide for laying the actual track. Track laying and roadbed setup will come in a subsequent video. 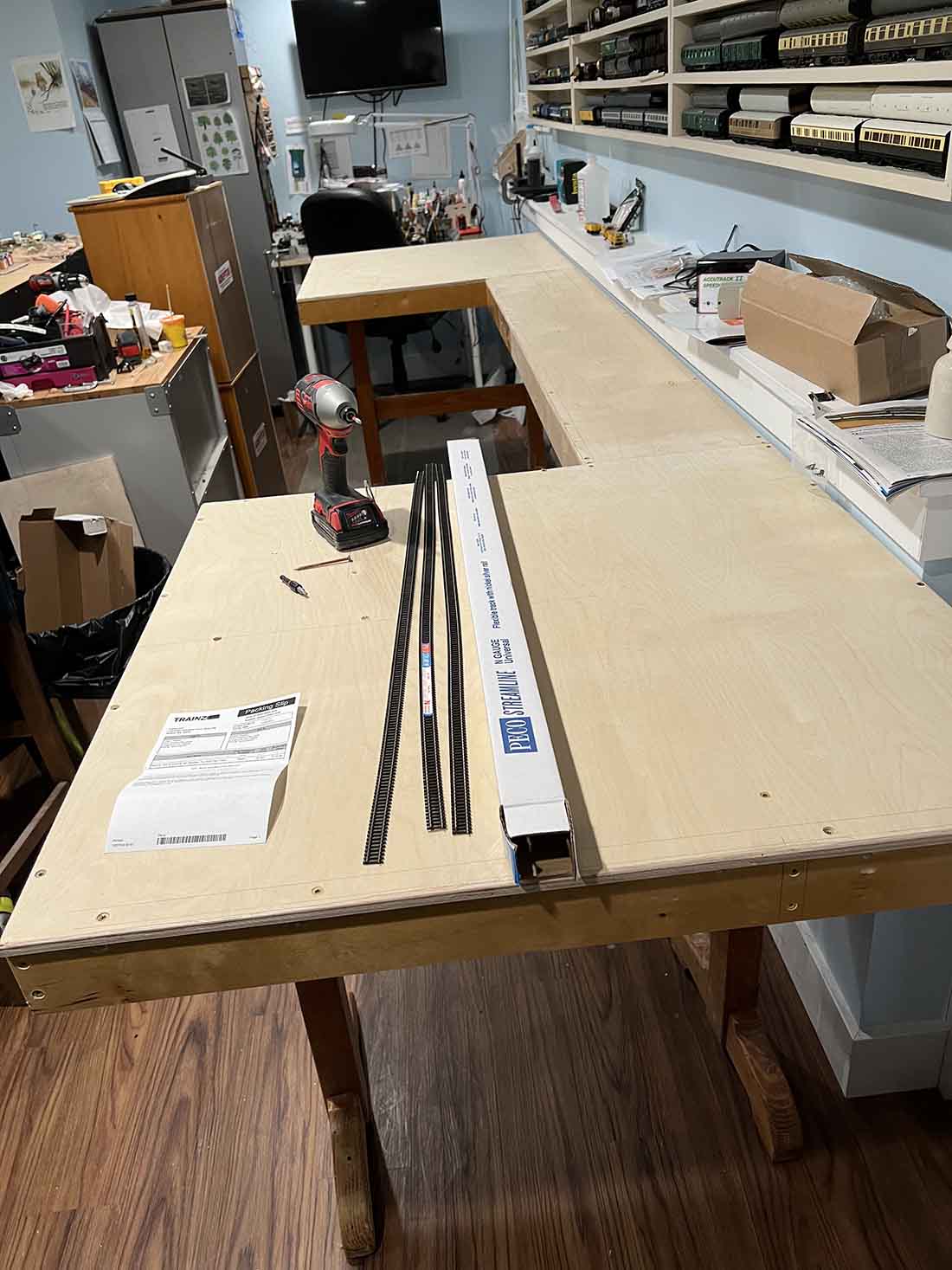 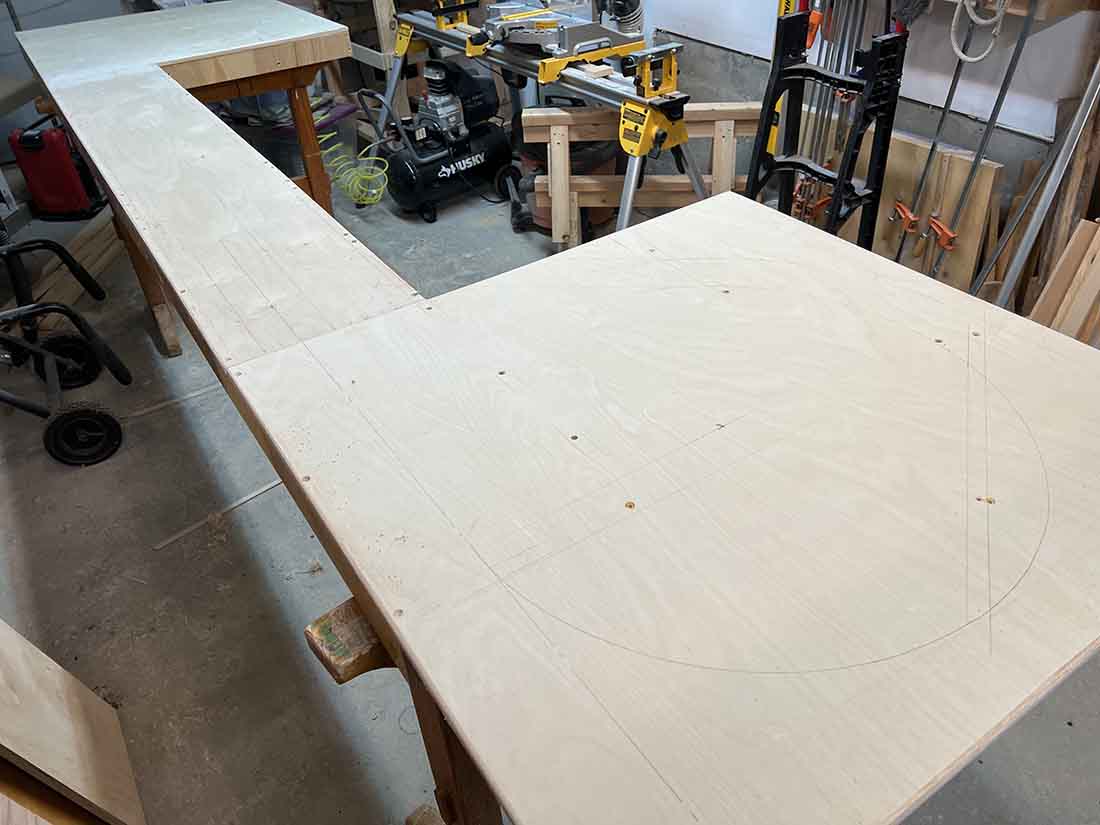 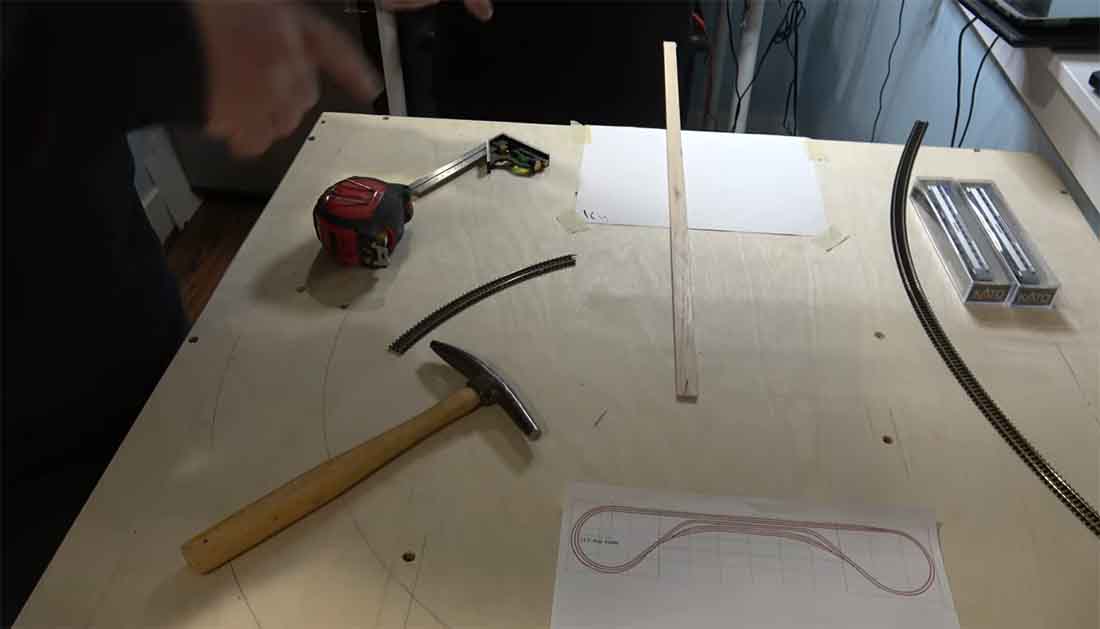 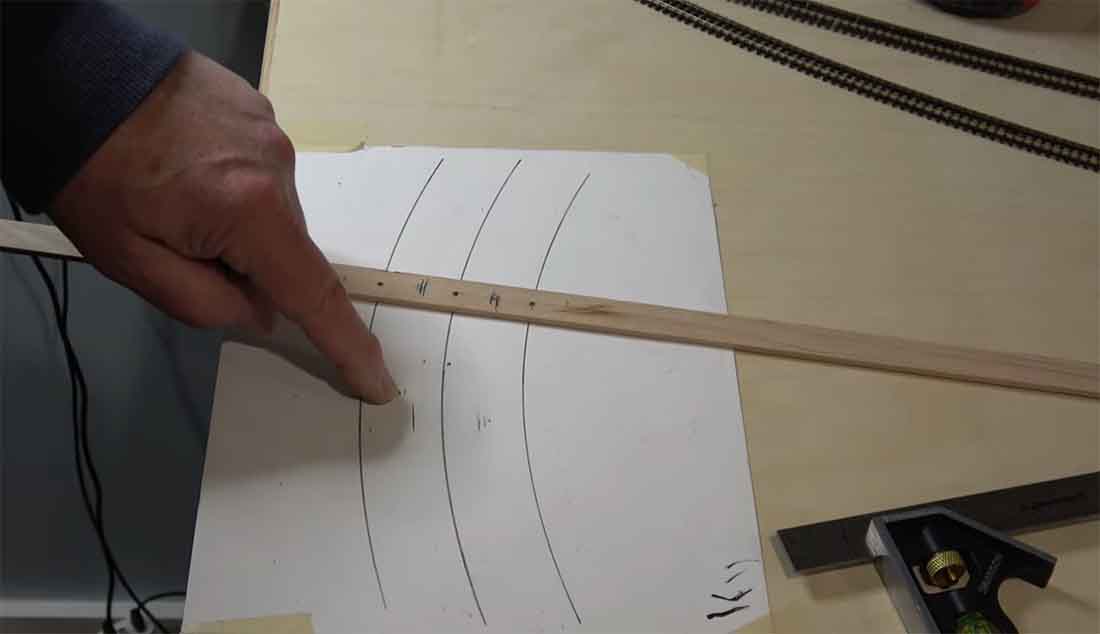 You can see more of Rob’s layouts in the Hall of Fame.


Now on to Henry:

Compliments of the season to you and yours. Trust that 2023 will be a wonderful year for you.

As is my custom, here is my annual layout update video, and I can hardly believe that my current layout is already 6 years old.

I will also enclose a few photographs, as I have recently invested in a 3D printer and have been printing small detail parts for my layout. 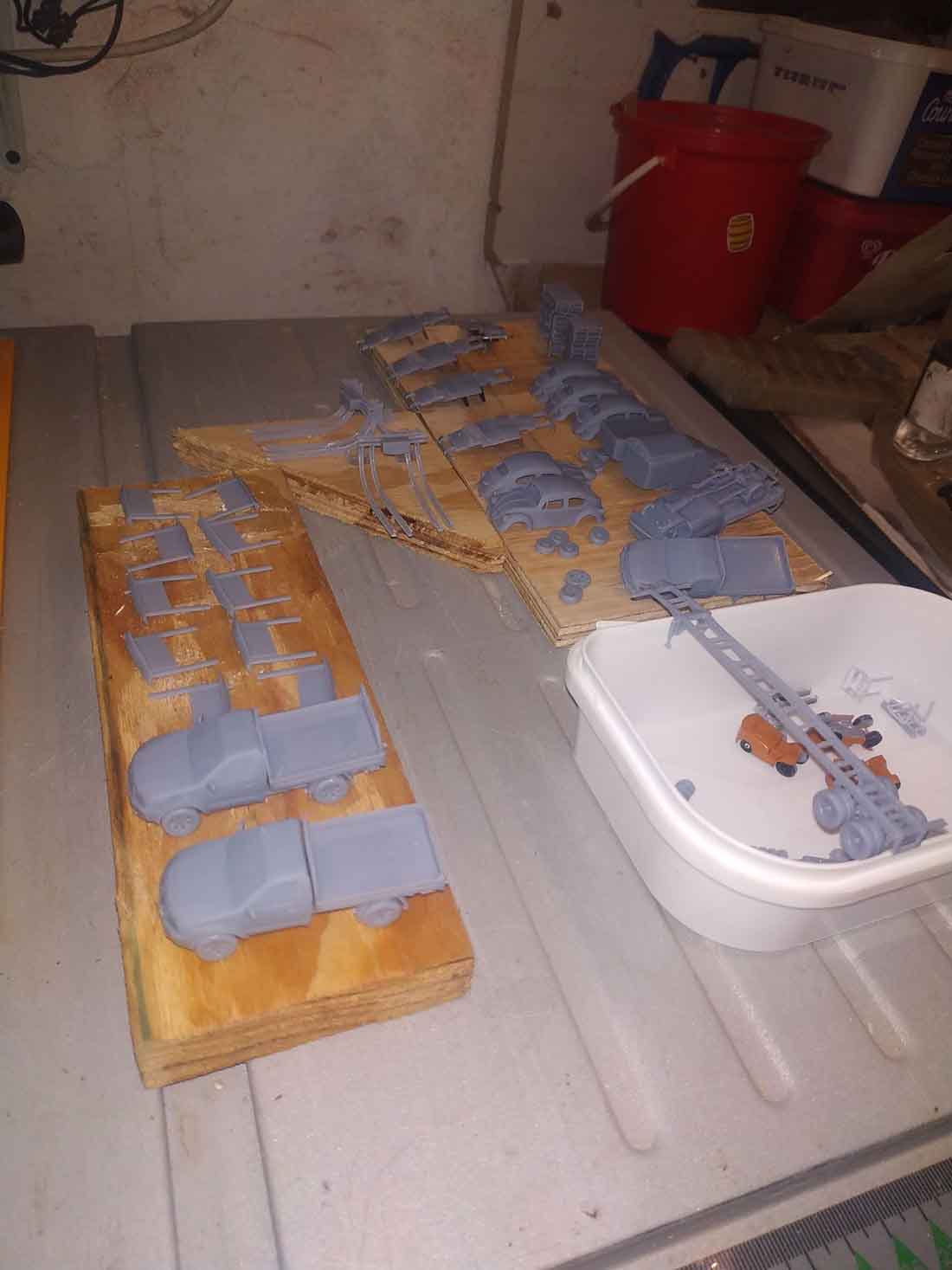 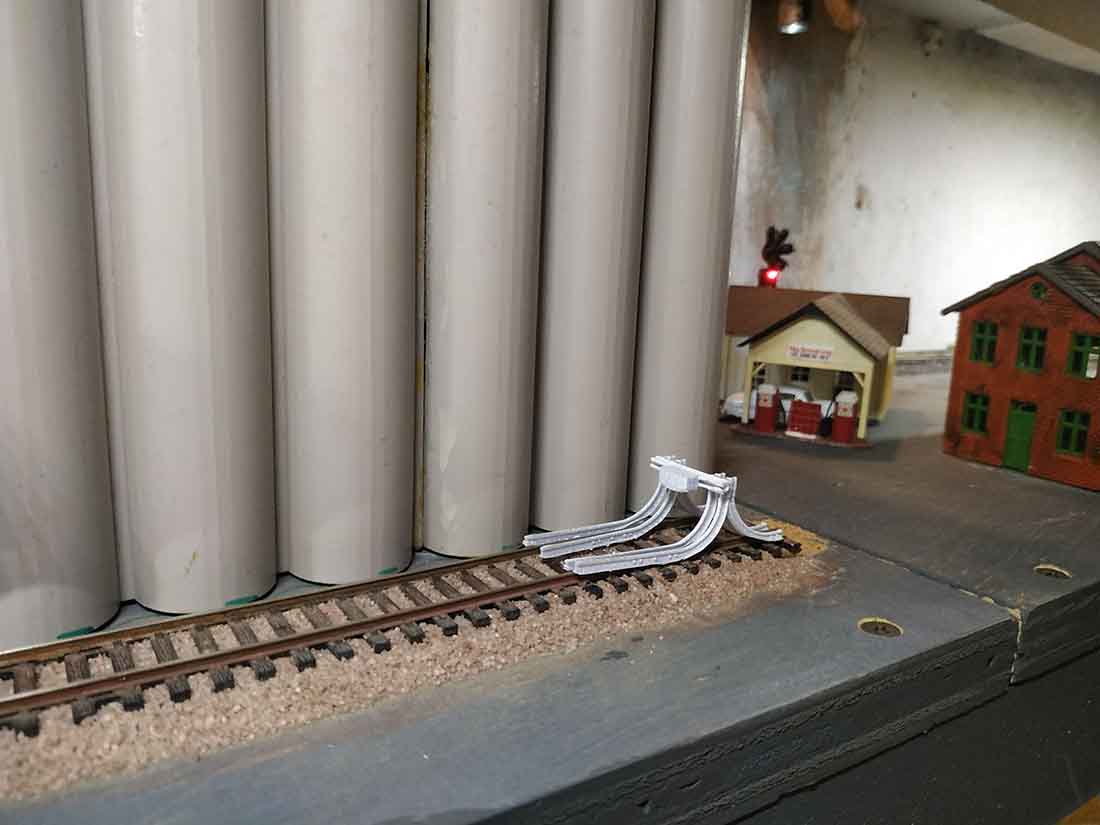 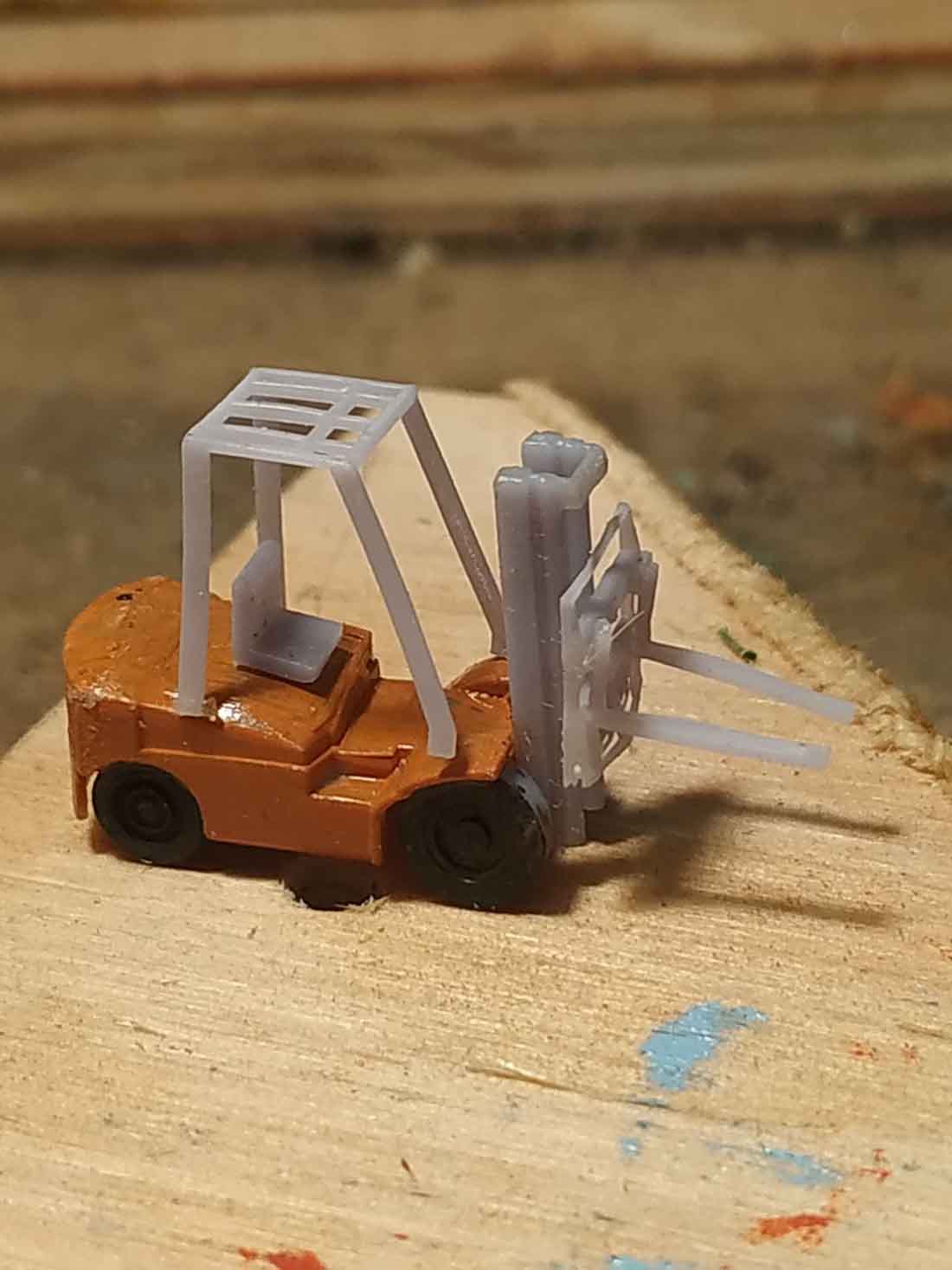 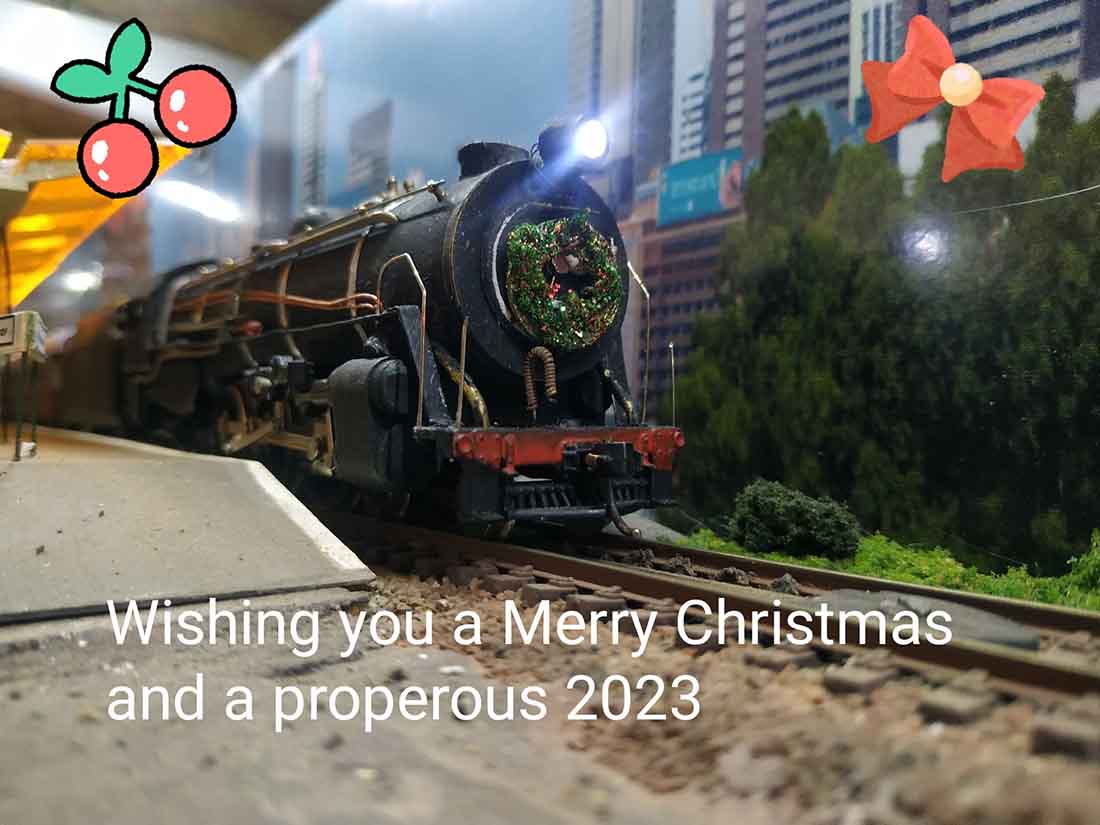 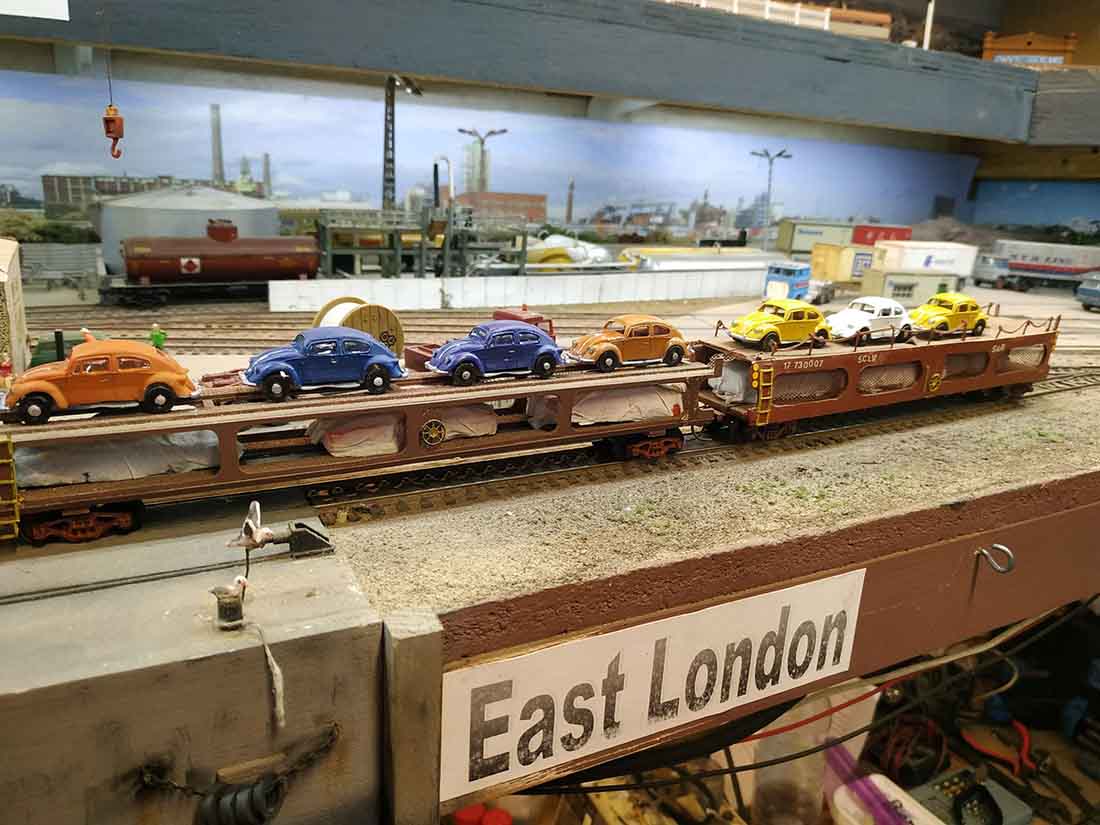 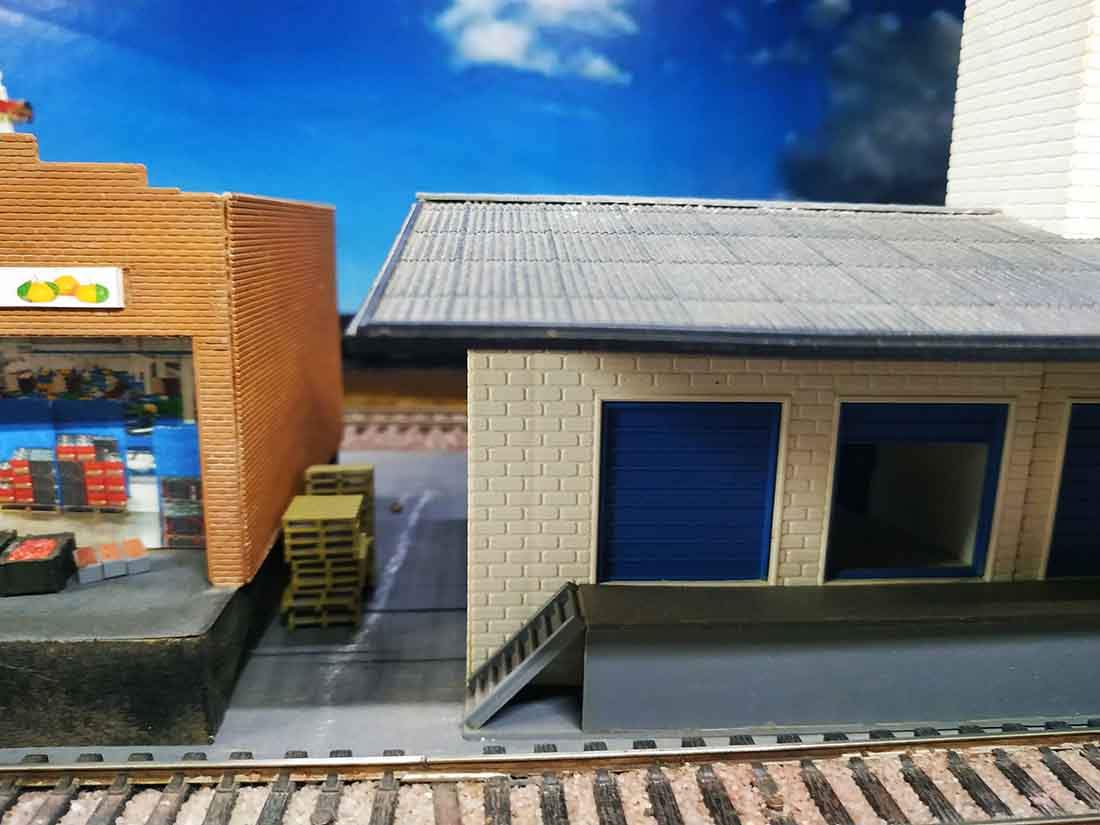 A big thanks to Rob and Henry.

And if today is the day you get stop dreaming and start doing, the Beginner’s Guide is here.