Fred’s been back in touch with his stunning N scale harbor scene.

You’ll remember his stunning layout as soon as you see it.

He hasn’t sent in a narrative, but if you want to get up to speed, his last post is here. 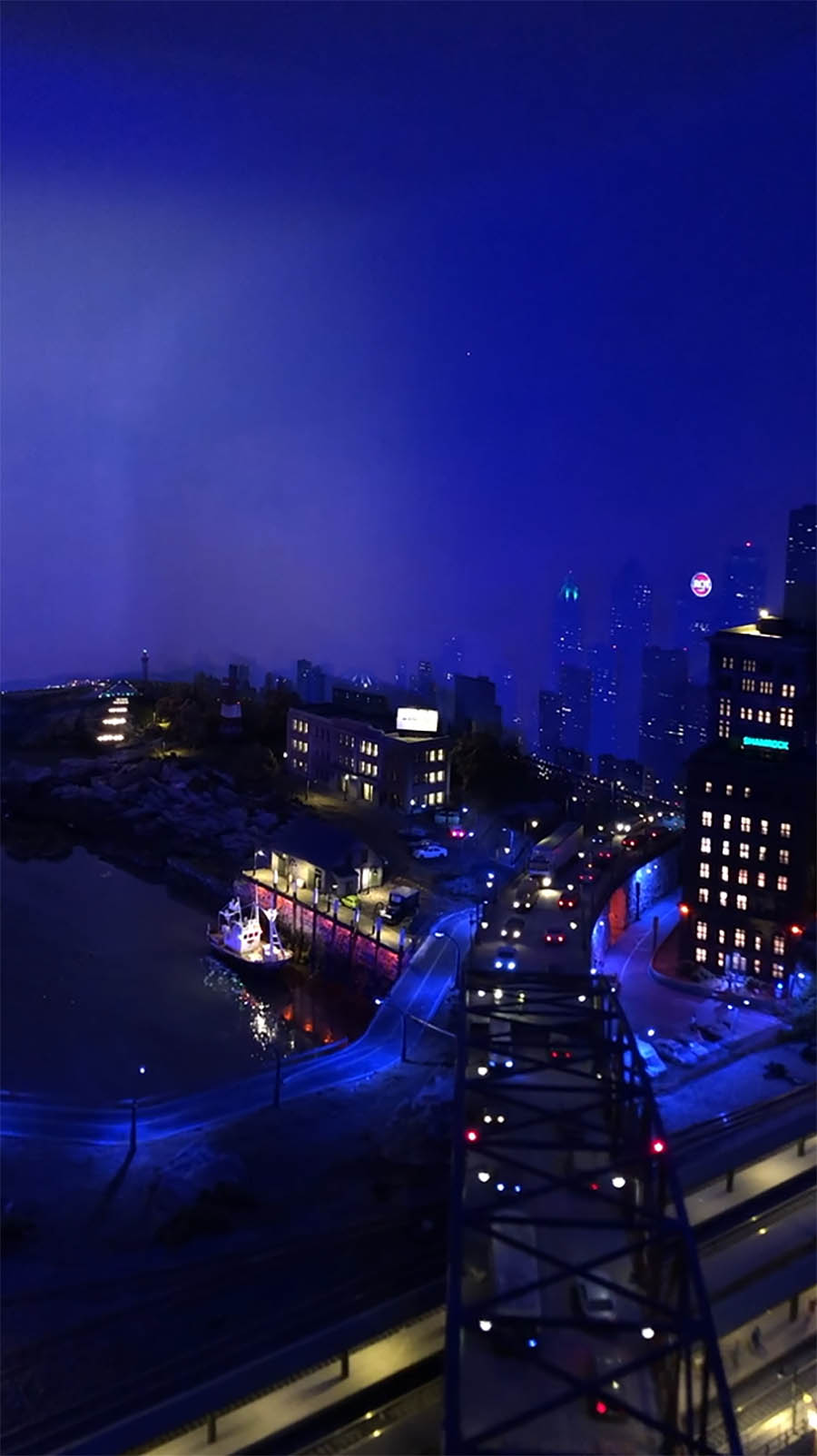 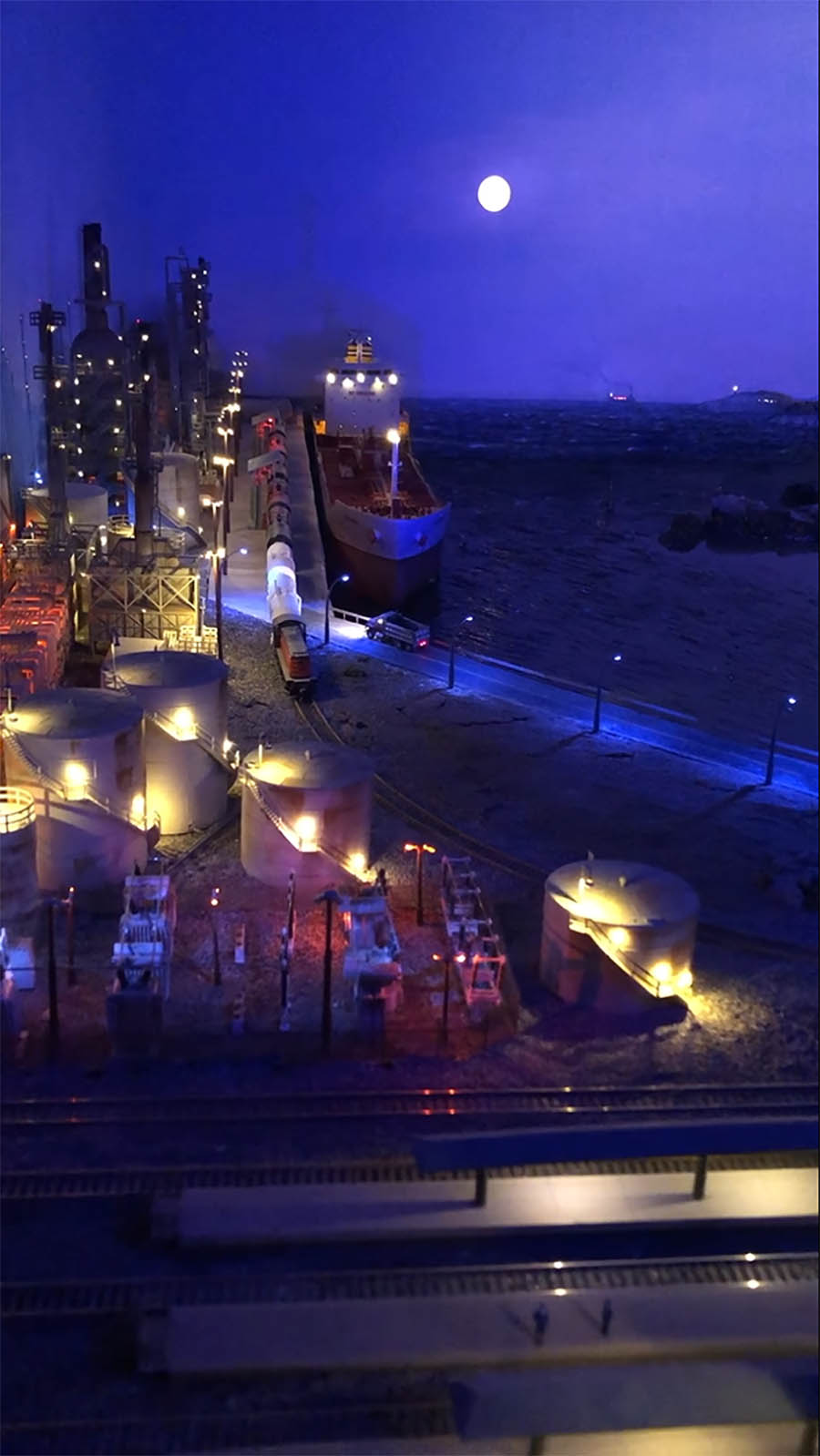 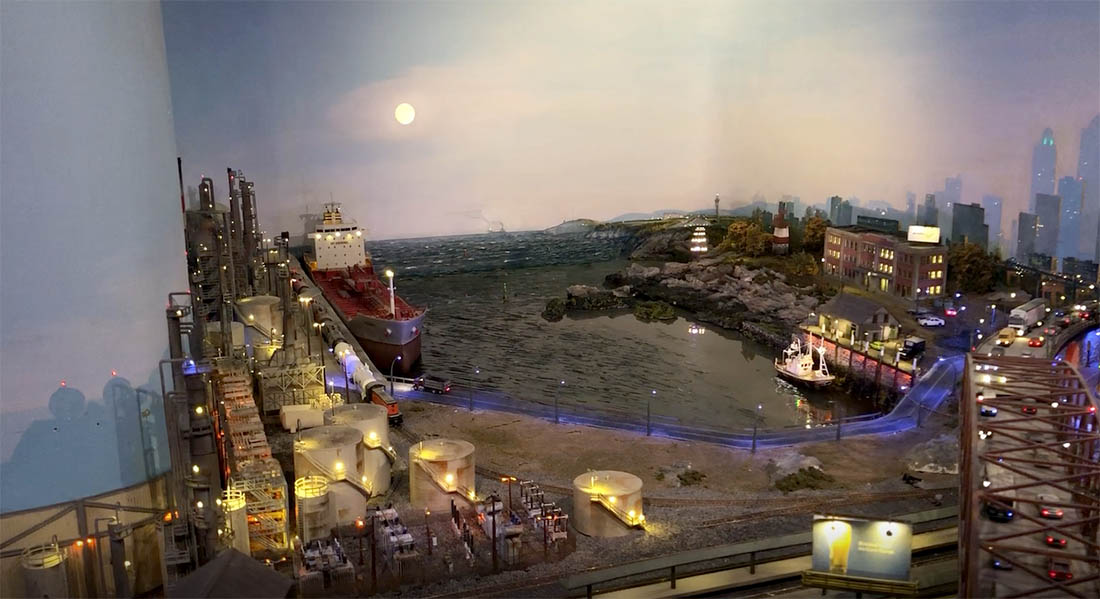 A big thank to Fred for sharing his N scale harbor pics. I can’t wait to see more! 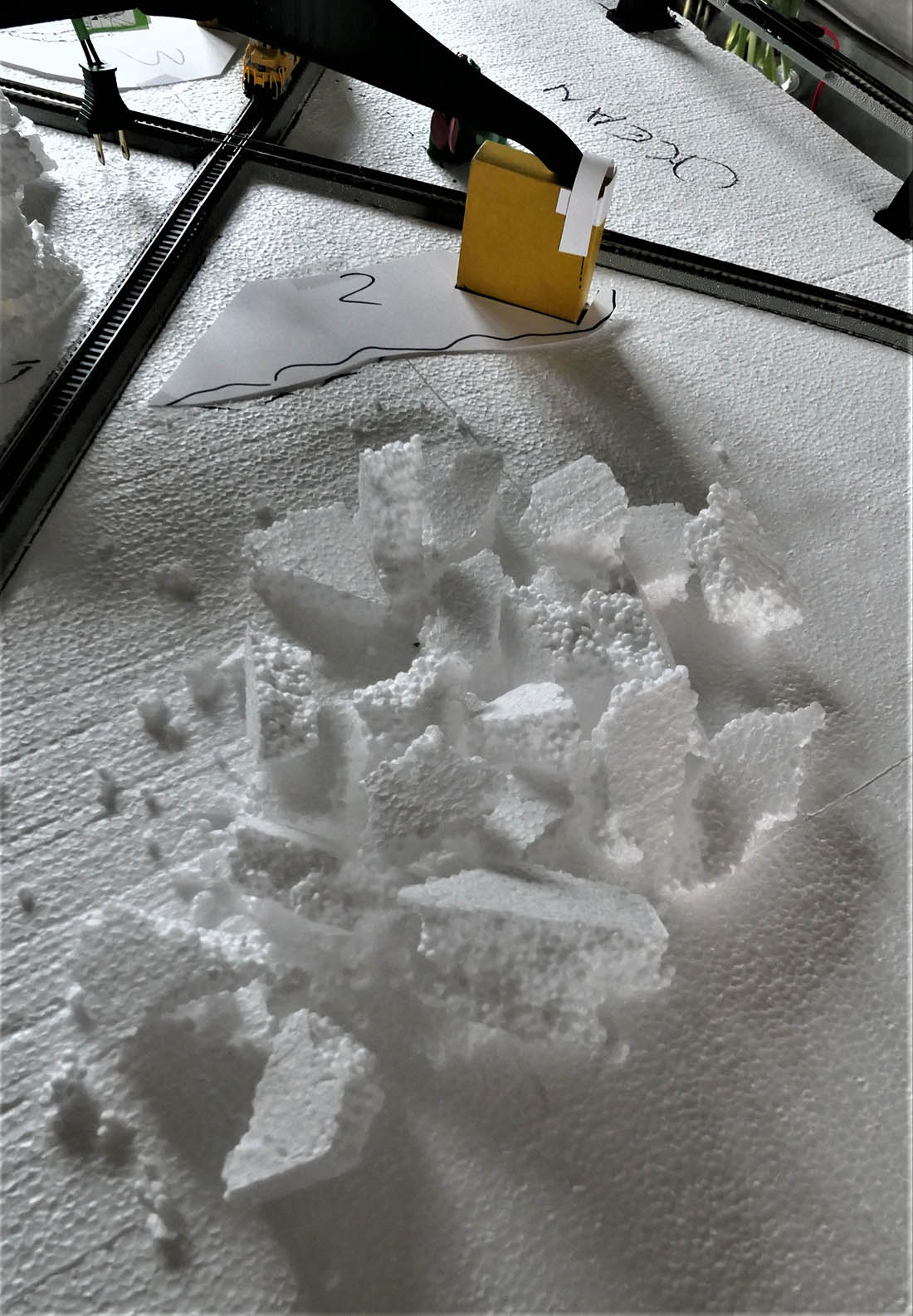 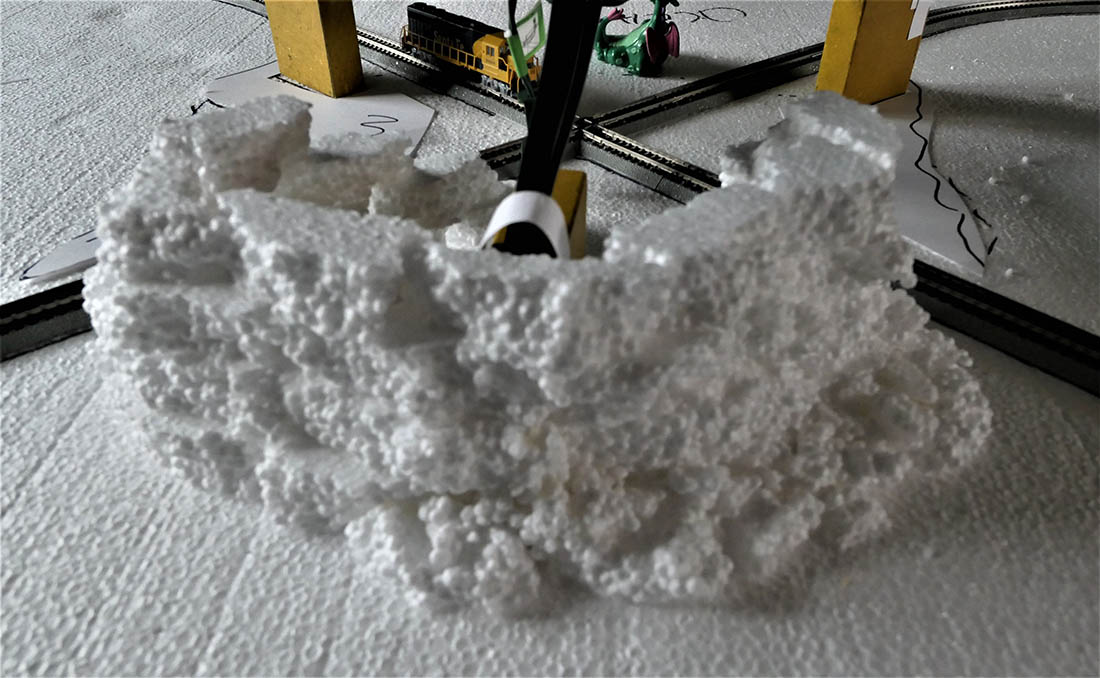 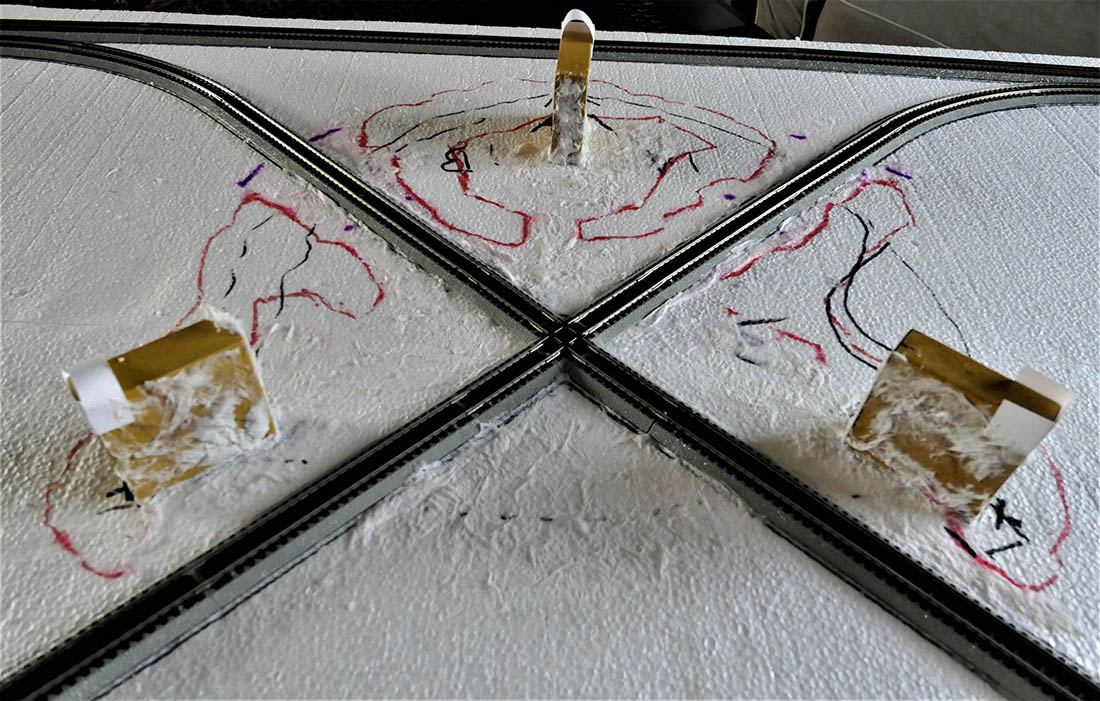 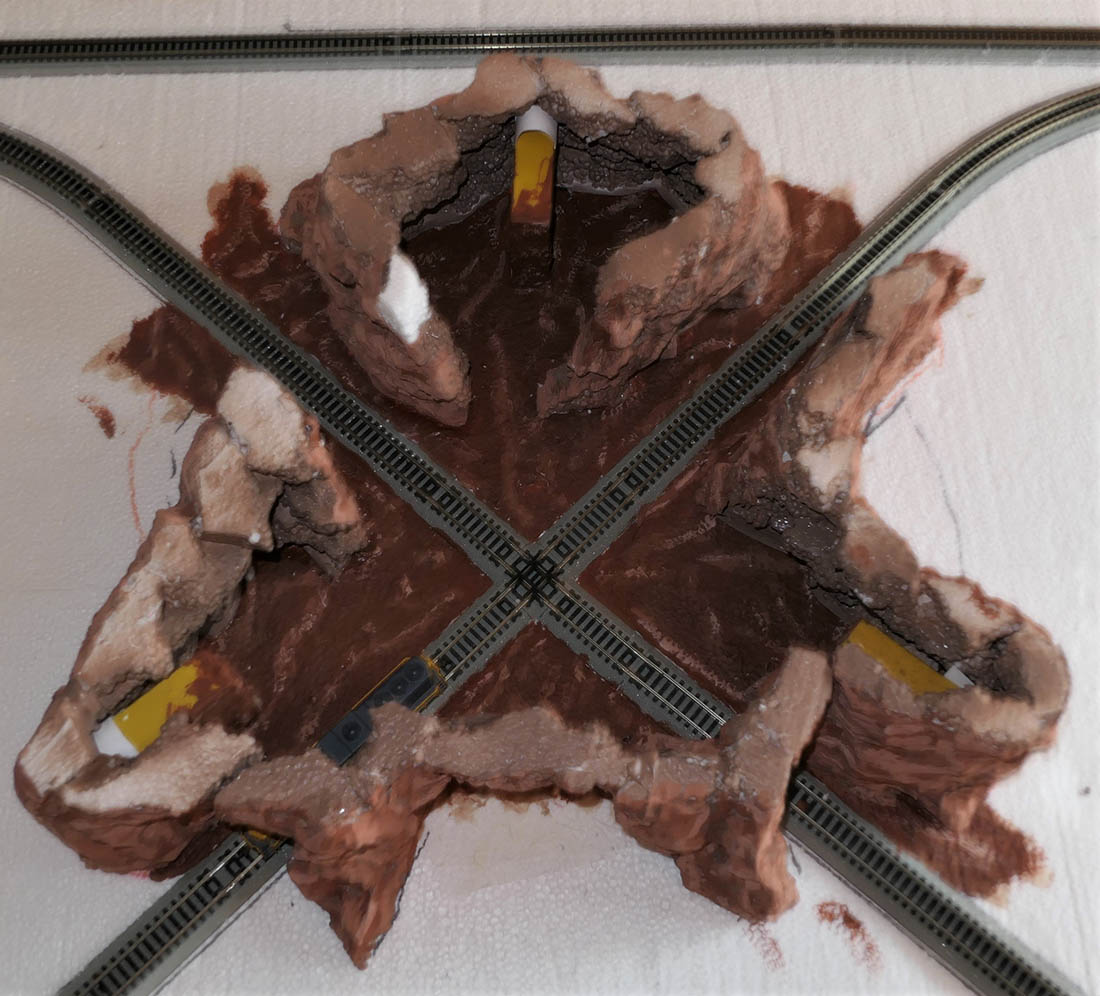 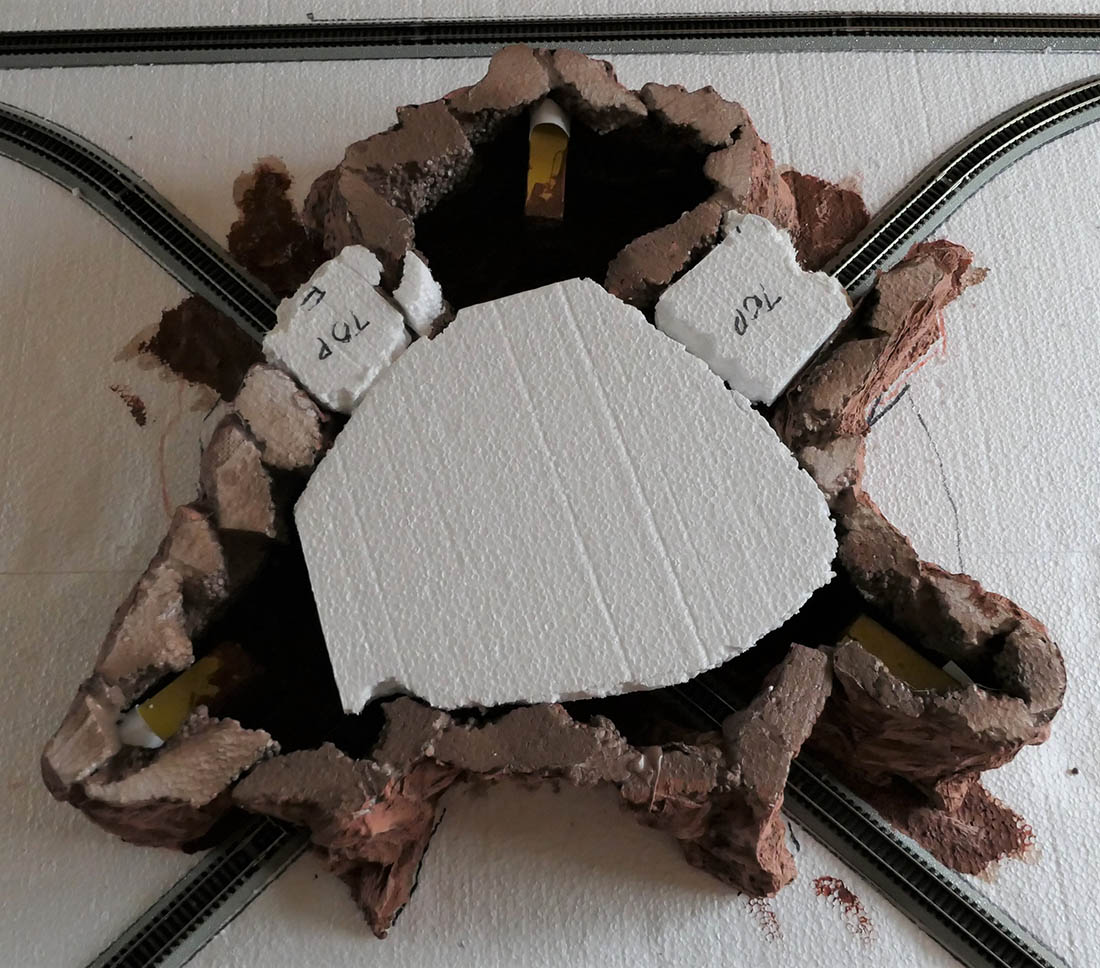 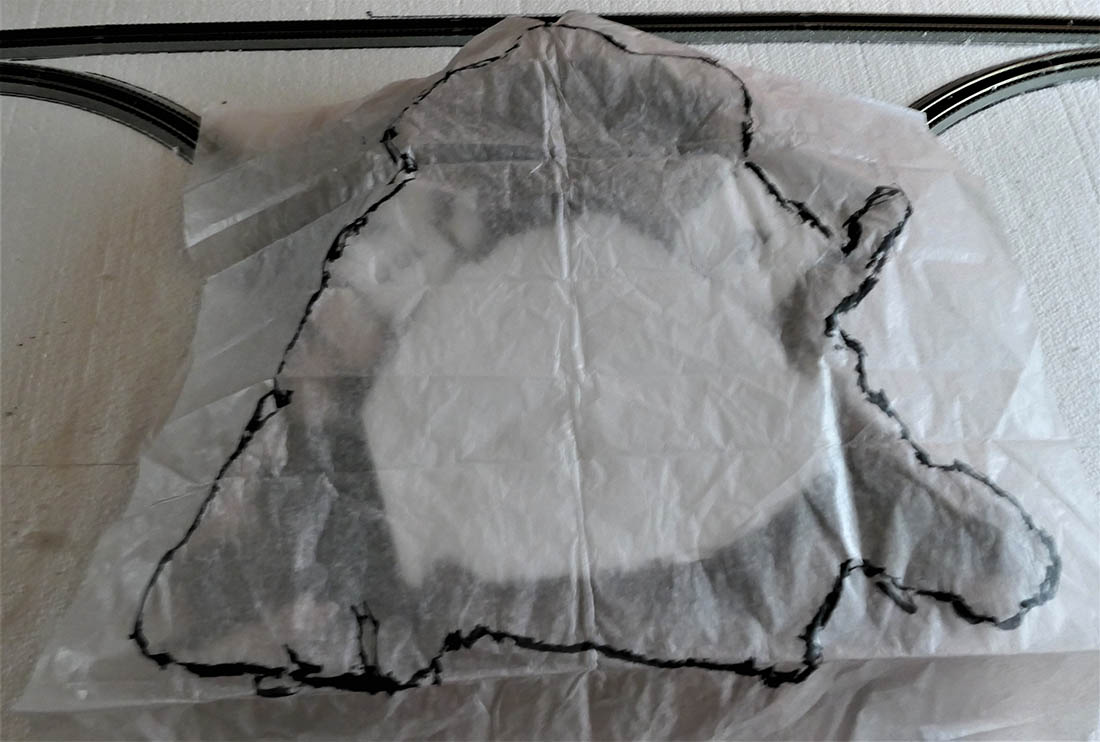 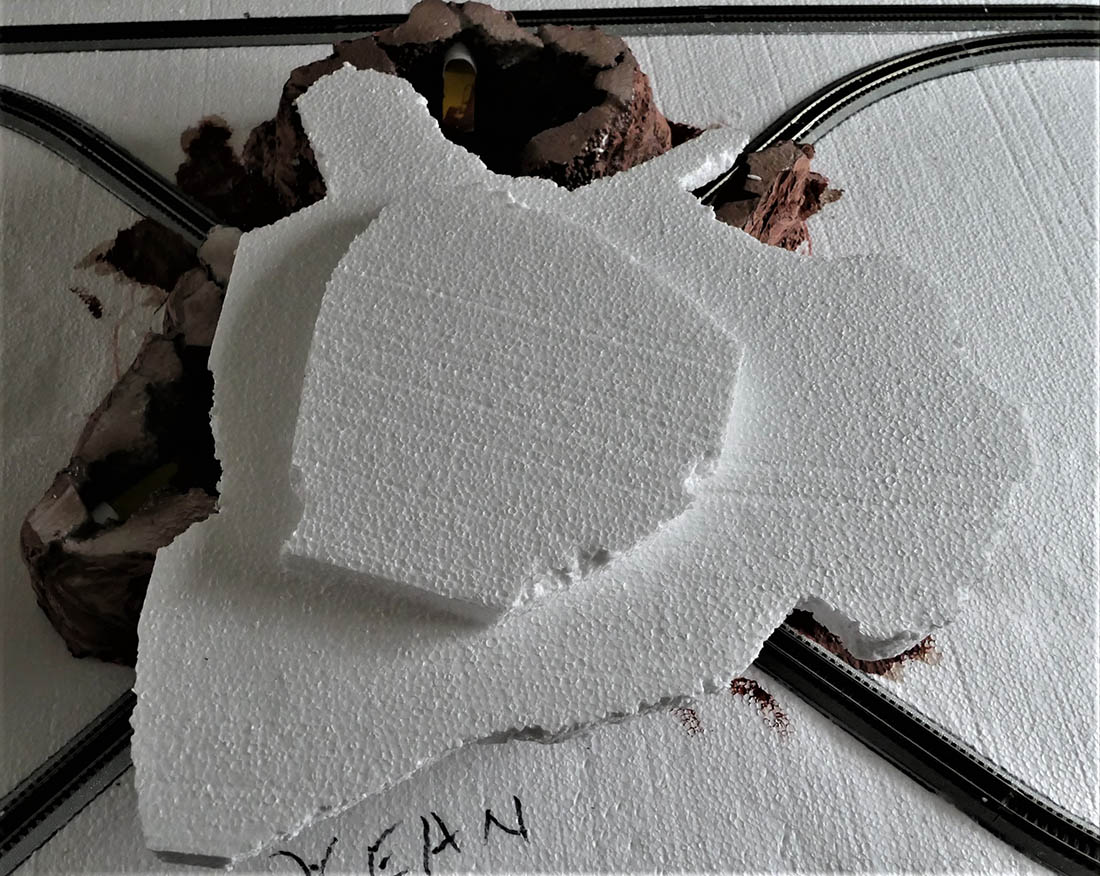 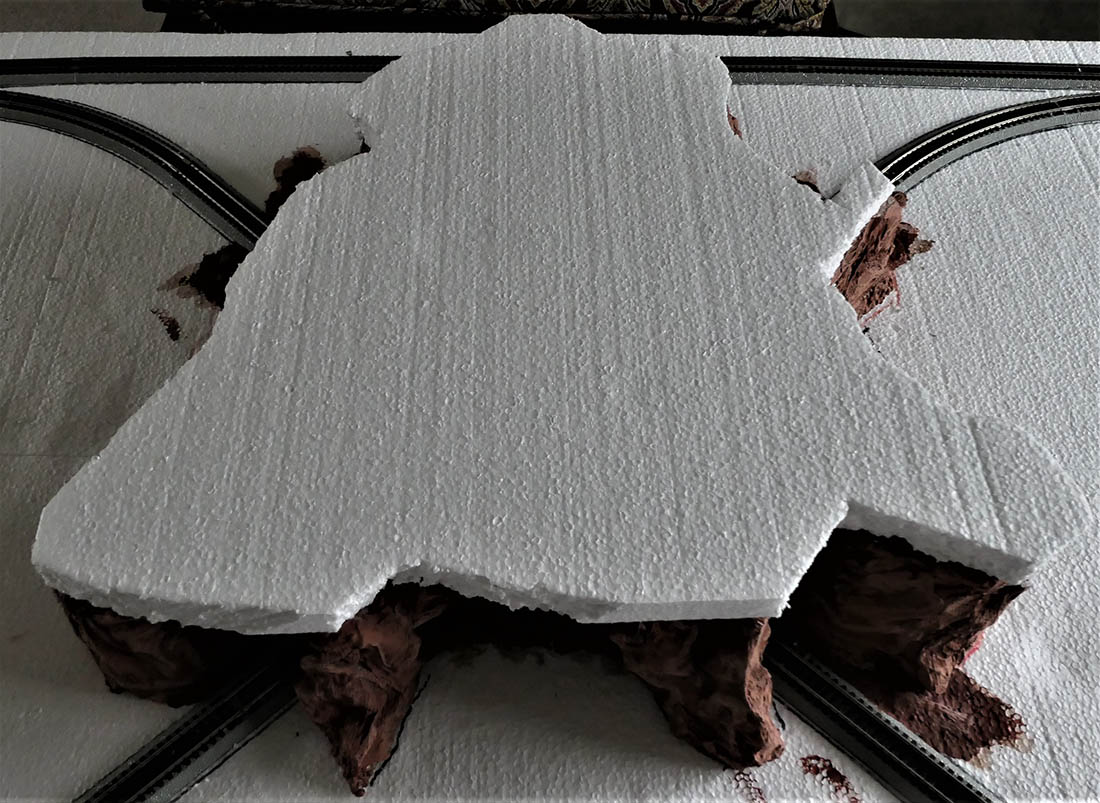 A big thanks to Robert and Fred.

Today’s post really does show both sides of a model railroad.

It’s hard to think that at some point, Fred’s layout looked something like Robert’s.

Nothing happens without making that start.

And if today’s the day you start yours, the Beginner’s Guide is here.