“I’ve been sitting on the side lines and watching and I thought it was about time I contributed something.

10 years ago, my mother in-law passed away. Dad decided he needed a hobby, so out came all the 3 rail Post War Lionel stuff. Boxes and boxes.

He asked if we could help him put together something so he could run his trains around a table to help pass the time. He was thinking perhaps an 4 X 8 sheet of plywood.

As we got into it, we decided it might be a good idea to build something from his childhood memory.

He’s 85 now, so there are a lot of memories! He grew up in California in the small towns of Menlo Park and Redwood City.

As he prodded stuff from the cobwebs of youth, we started building. Neither my wife nor I had any idea of what we were doing, so we read a lot, watched a lot of YouTube videos and of course subscribed to many sites.

What we ended up with (so far) is a layout that measures 19 feet X 3.5 feet on one section and 16 feet by 3.5 feet on the other. There is a 24 inch walkway between the sections (in case of derailments) that allows dad to wander the layout.

You can see where we started and were we are so far. And there is SO much more to do. Add more do-dads, more lighting, ballasting, landscaping etc.

Hope you enjoy and of course feedback would be greatly appreciated. There is so much I don’t yet know how to do. 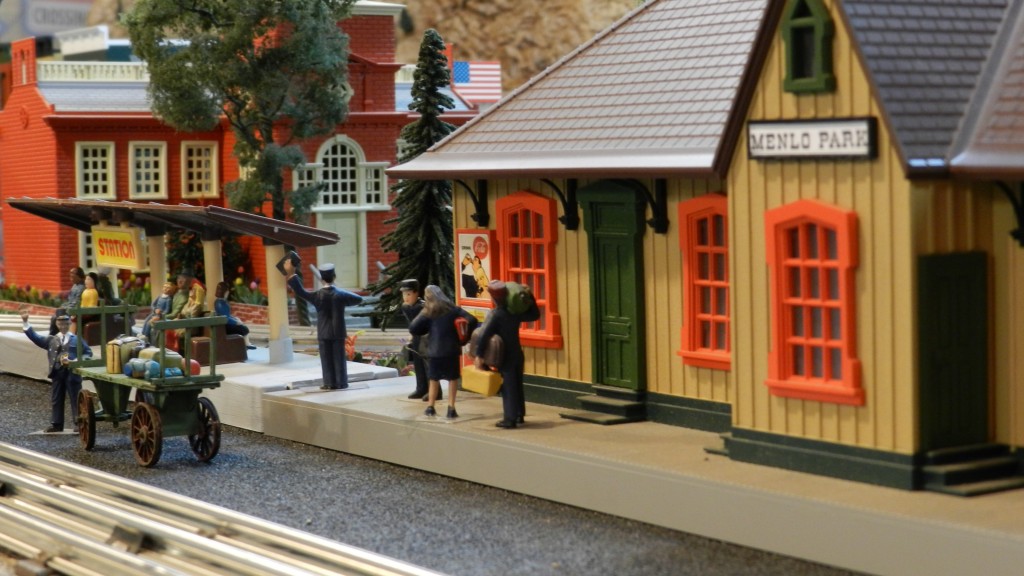 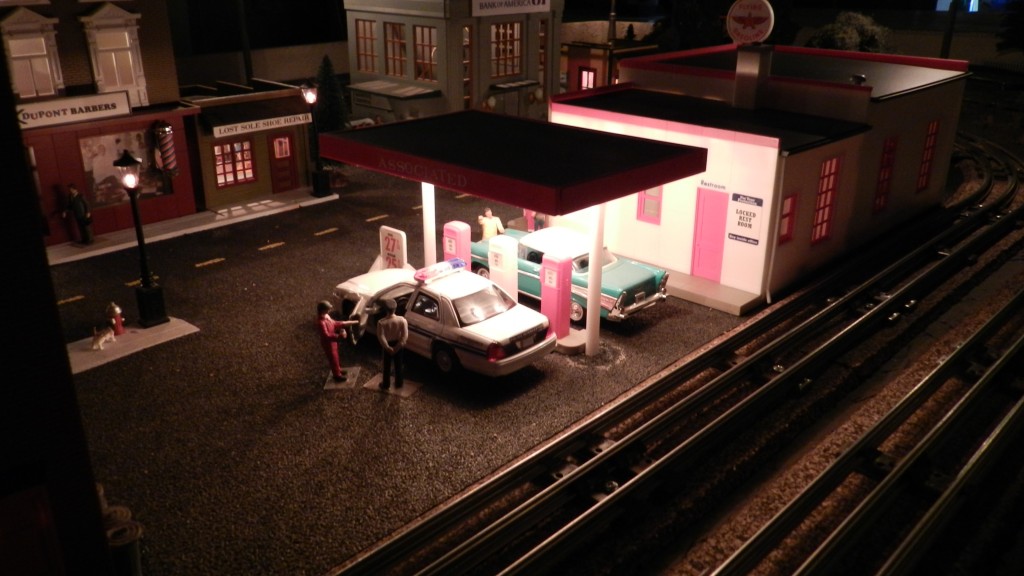 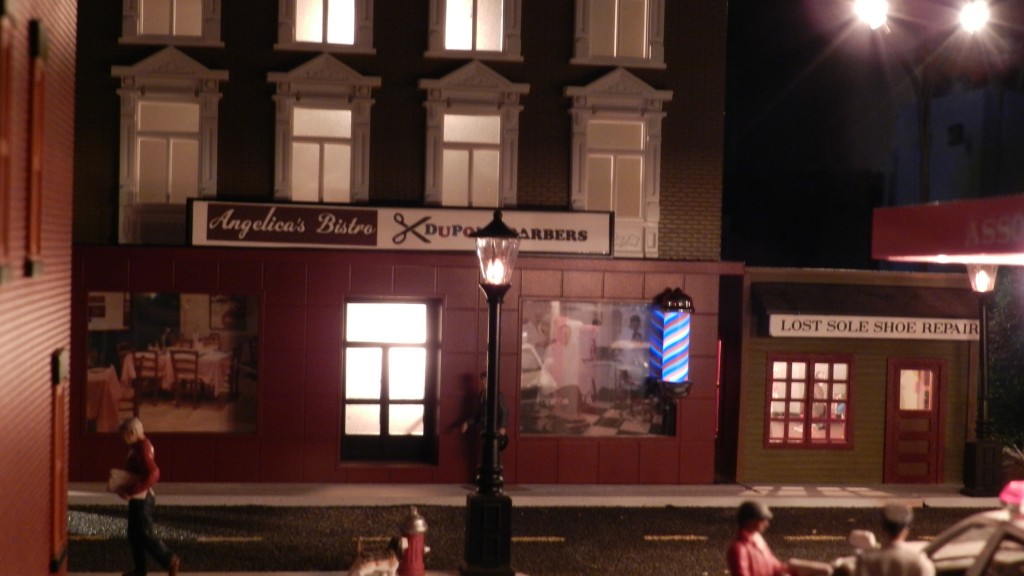 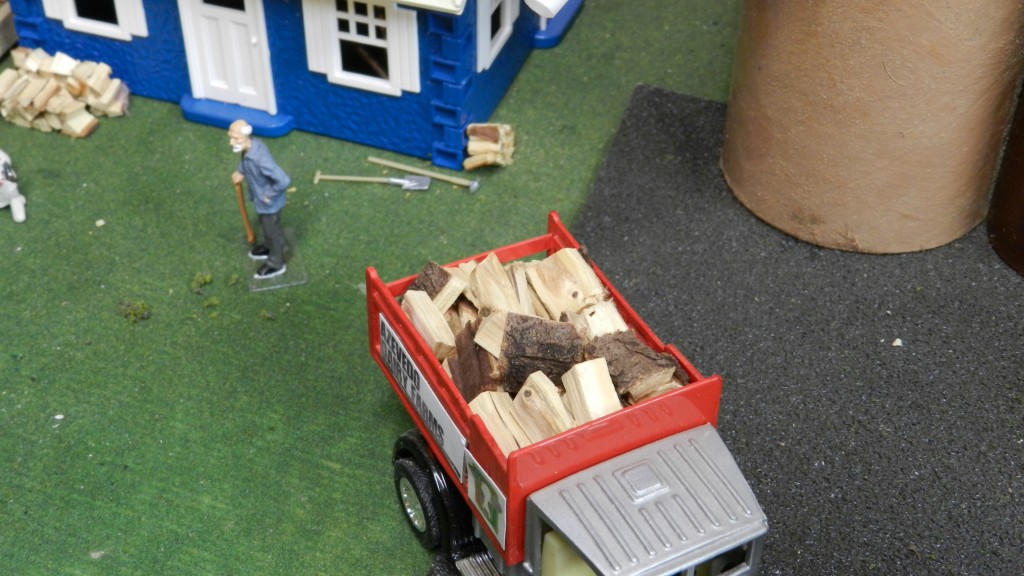 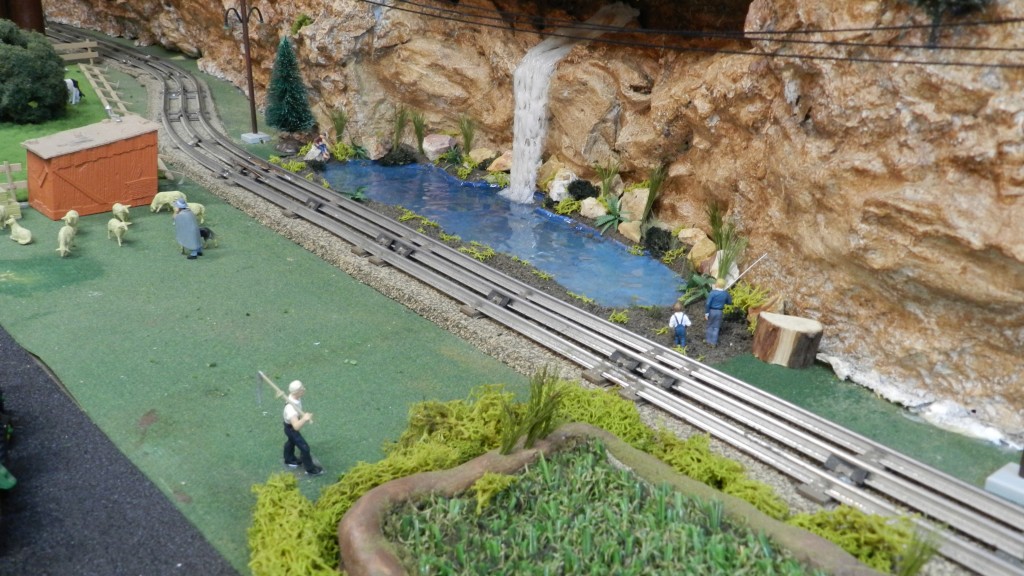 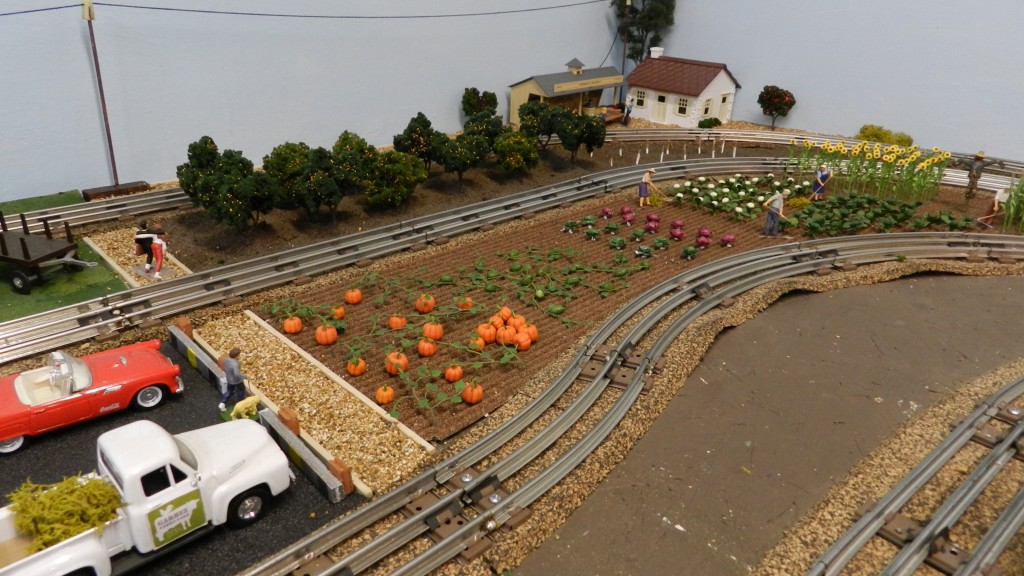 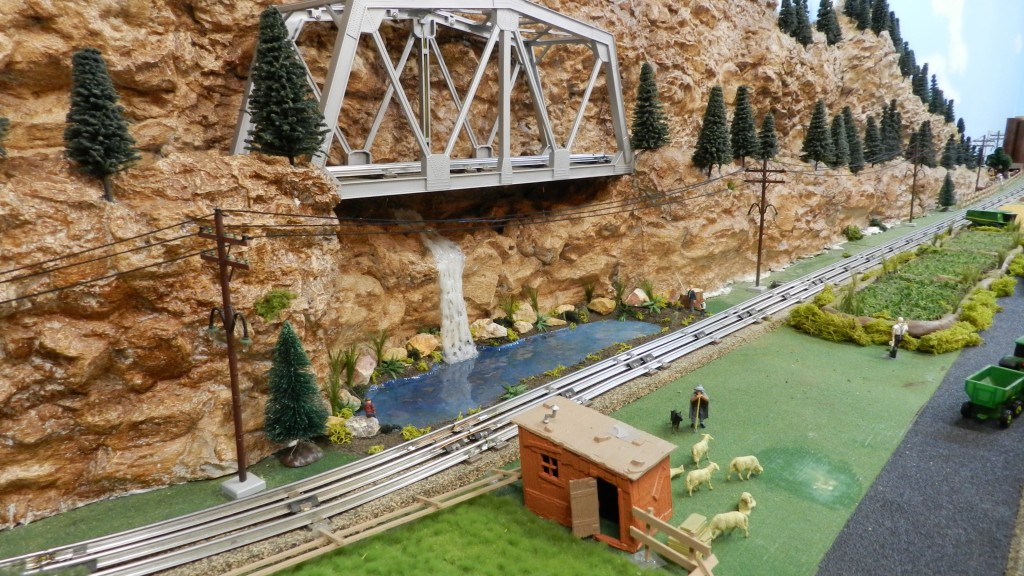 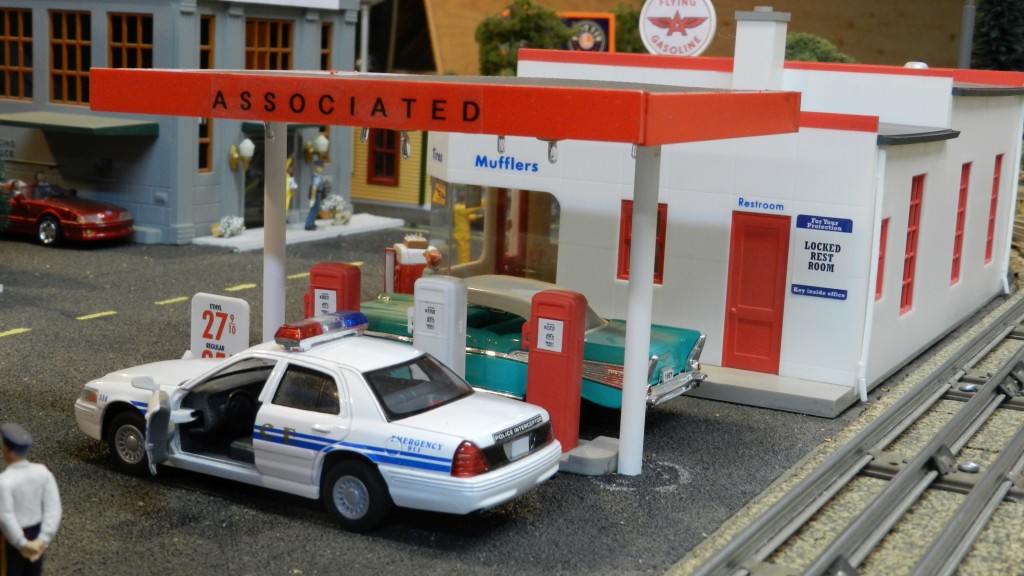 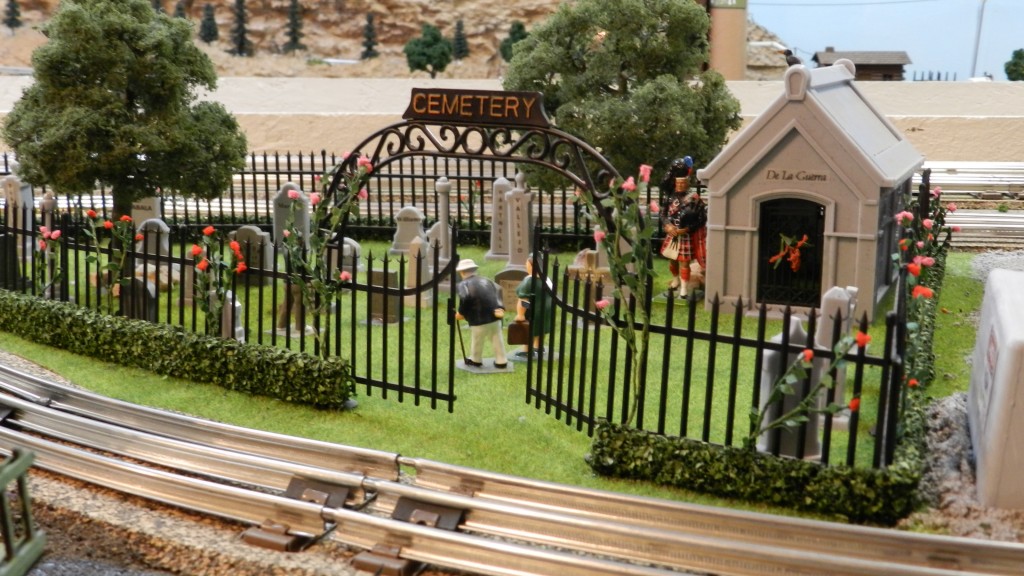 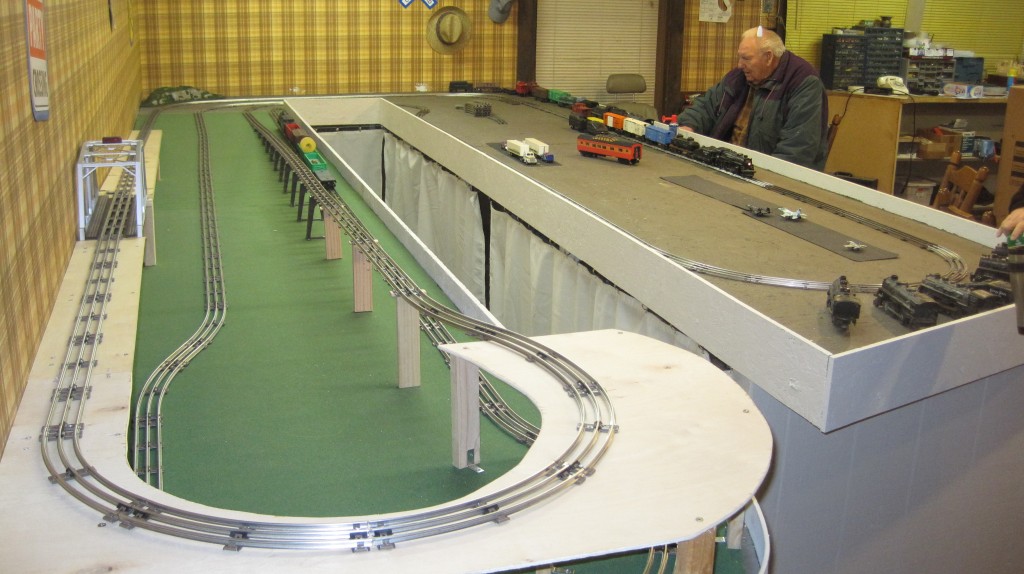 I particularly liked the back story behind Peter’s layout. Judging by the comments, so do most of you.

Big thanks to Peter for sharing.

And if it has inspired you, this will help you make it happen.