I have a blast from the past for you today.

“Thought you might like to see some pics of my Army base, it is 1 of 5 tables I’m working on.. Let me know what you think. 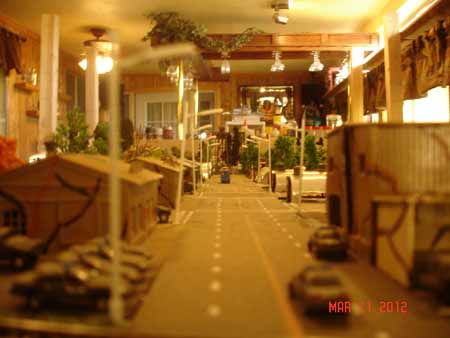 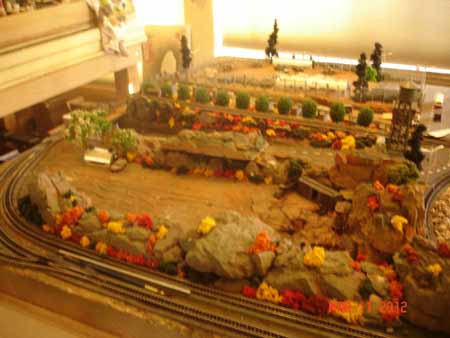 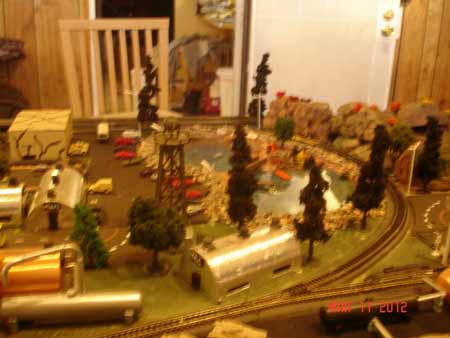 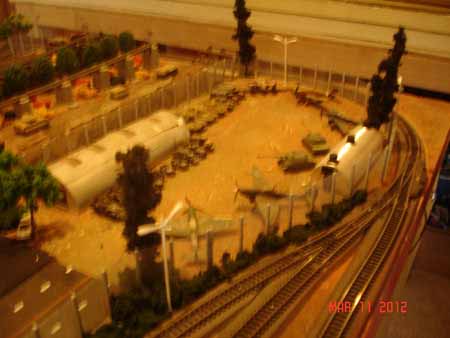 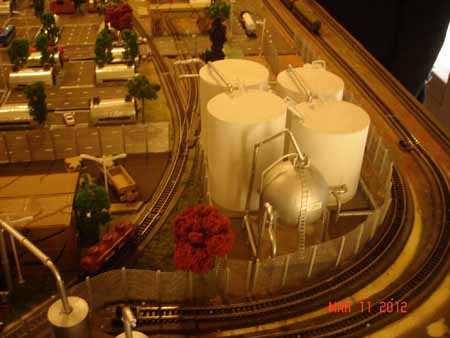 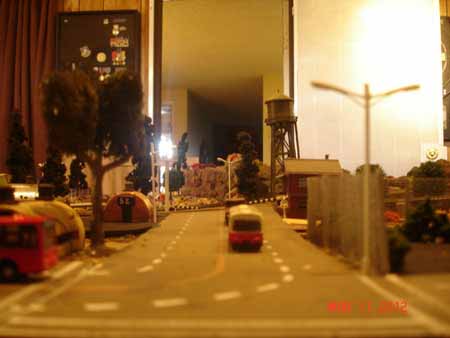 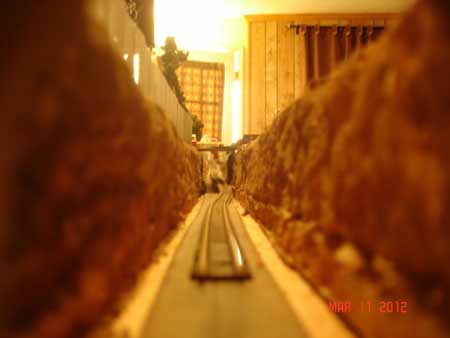 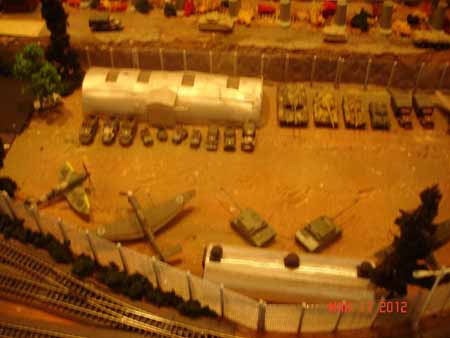 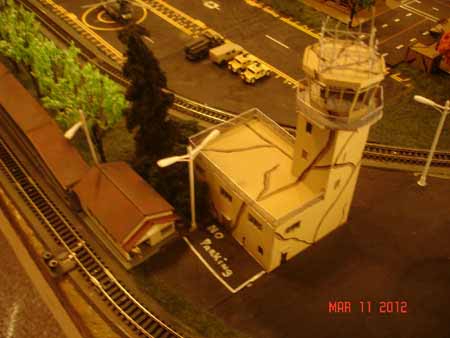 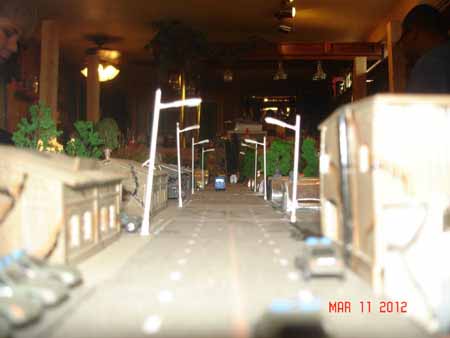 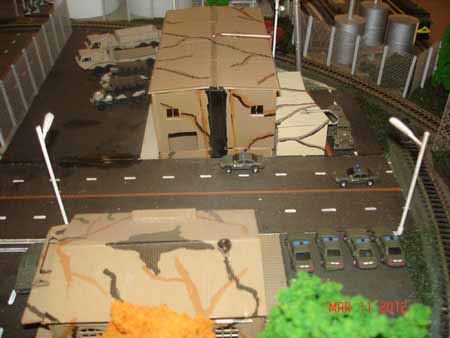 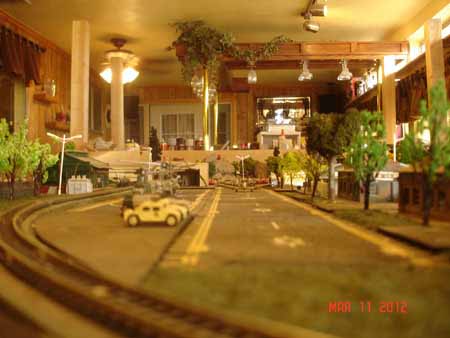 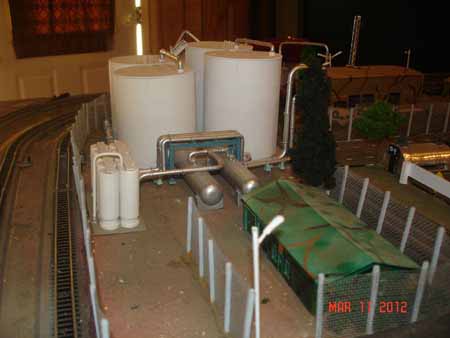 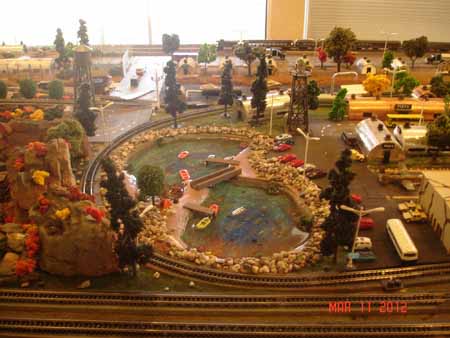 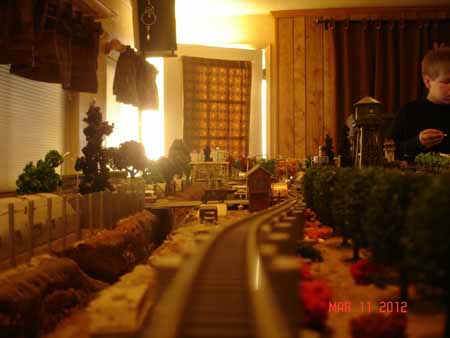 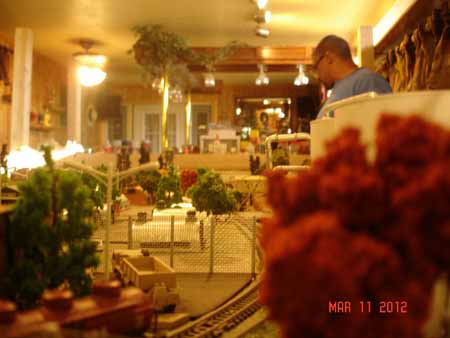 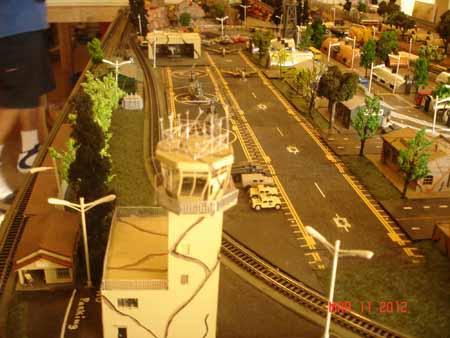 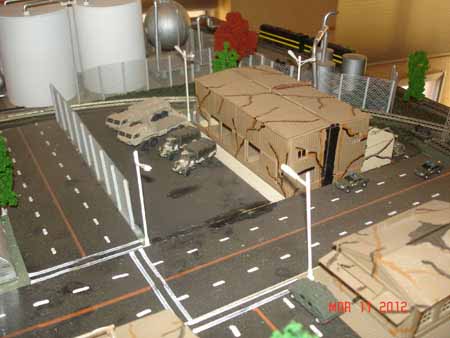 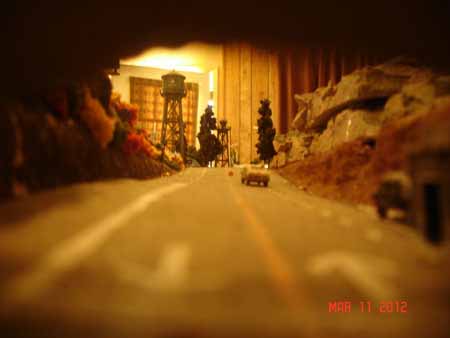 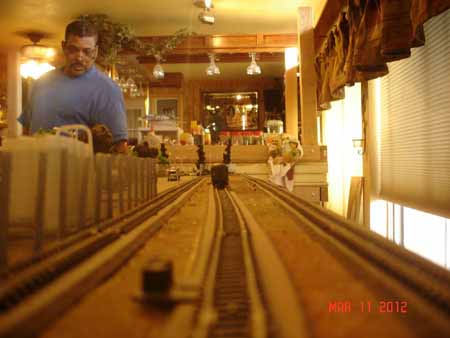 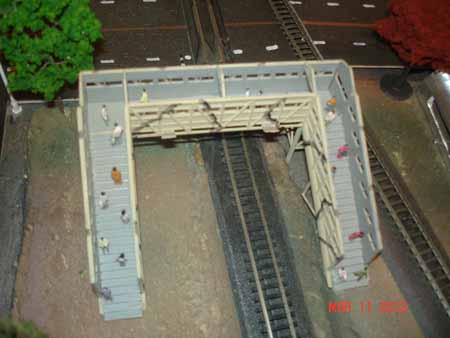 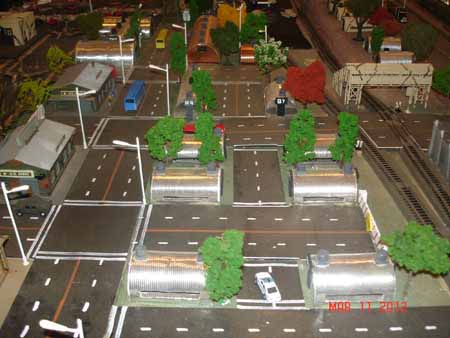 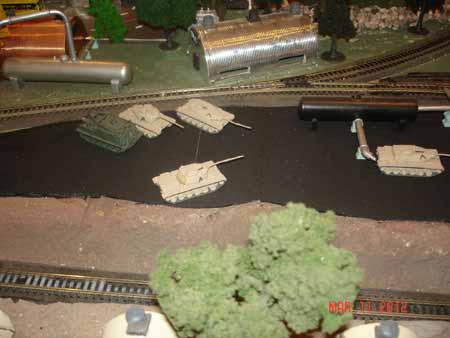 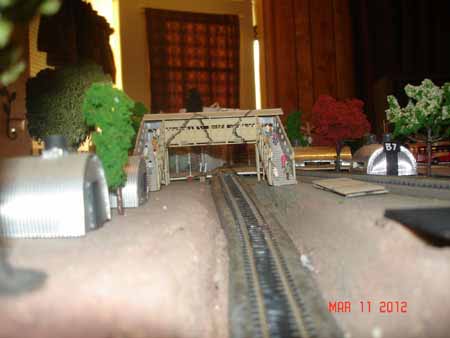 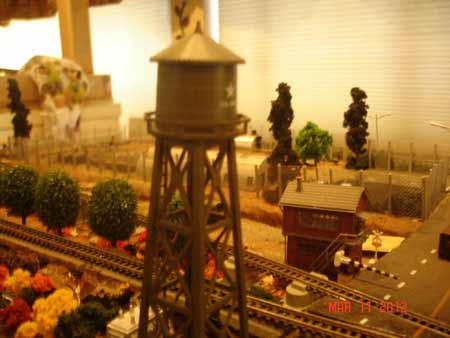 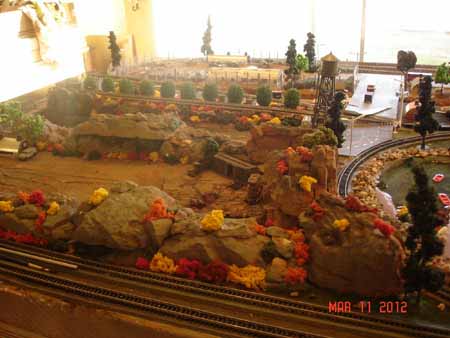 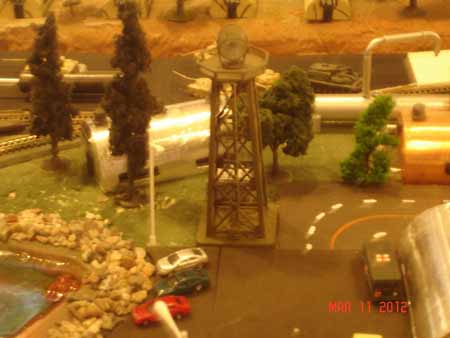 There are quite a few military themed layouts on the site – here’s another:

“I thought I would share an update on my WW1 railway. If you recall it is set somewhere in the south of England in 1918.

You will see I have installed the Oxford Rail railway gun in a siding which doubles as a small military camp. I have decided it is too much trouble to actually get the gun to run with the clearances it requires. 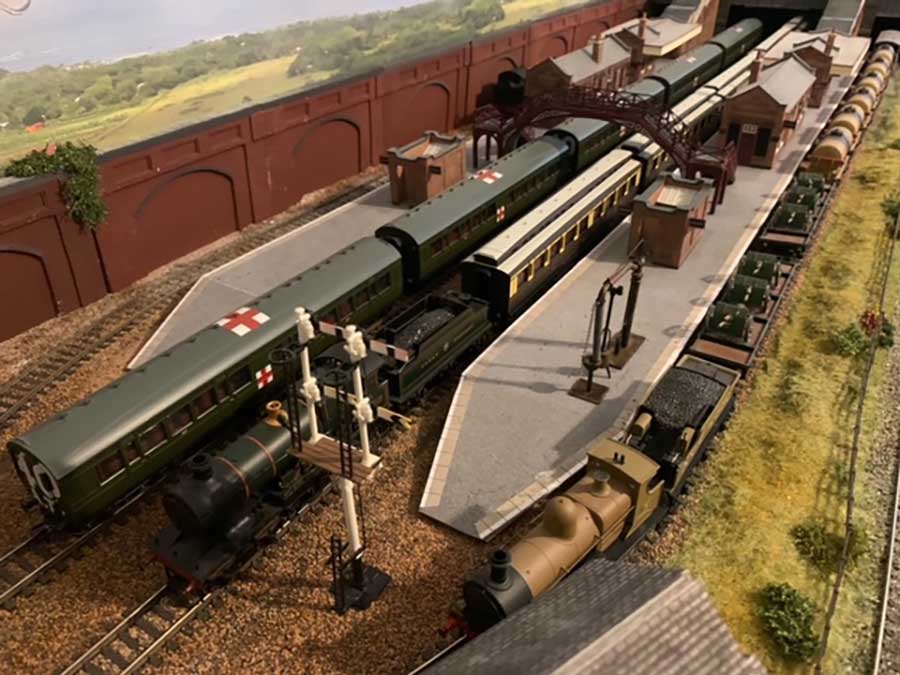 You can see all of Phil’s pics here on his WW1 railway.

“Thought I would share an update on the WW1 railway (somewhere in southern England 1918). The last few weeks have been about details and in particular figures.

The airdrome has now got pilots mechanics and of course an O/C!

On the platforms I have added some propaganda posters 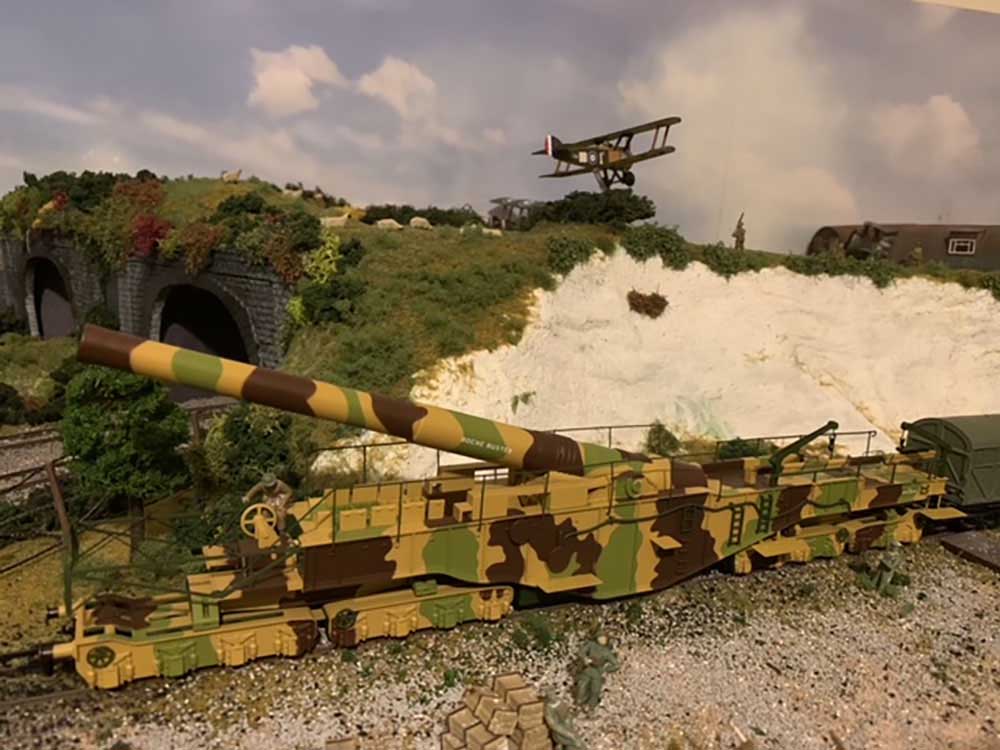