Has it been decades since you’ve played with trains?

Well, if the memories of all those years ago has you smiling, why not get involved again?

He hasn’t even thought about trains for decades, but look what he’s doing now. 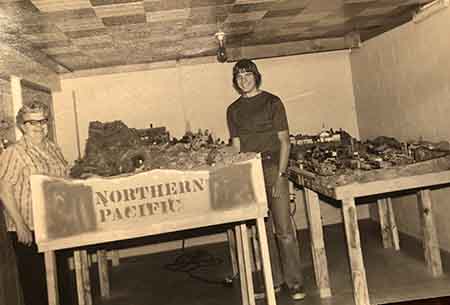 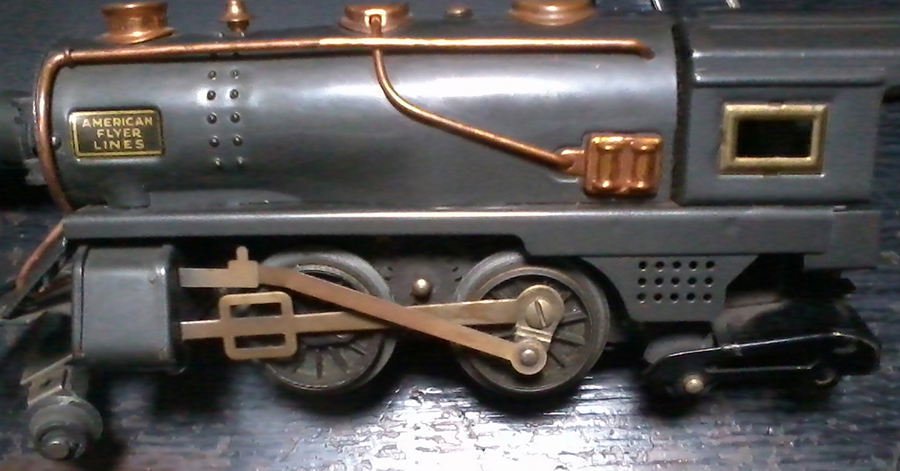 Maybe you have pictures of you and the old man, happily playing with trains, like Eric? 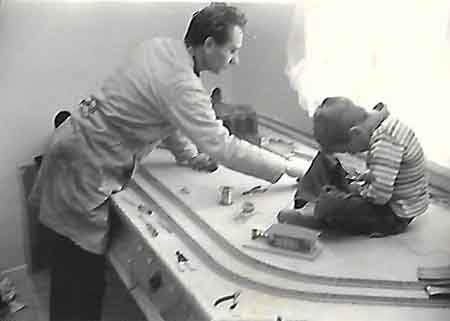 Either way, if you’ve ever promised yourself that model railroad, even though it was decades ago, now’s the time to make it happen.

Some folk just jump straight back in, like Wayne. 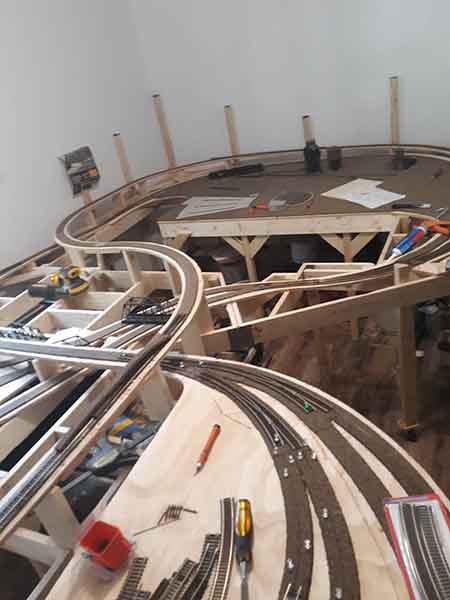 Others ease themselves in, step by step, like Ben. 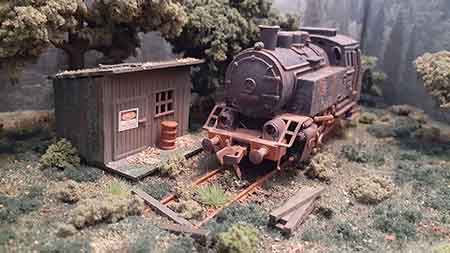 Or take Gary, it’s been 40 years since his last layout.

But he made good use of lockdown with his HO scale. 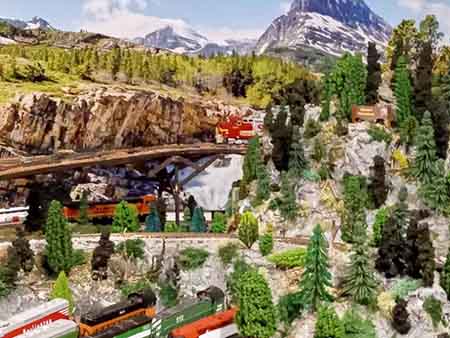 And then there’s Doug. 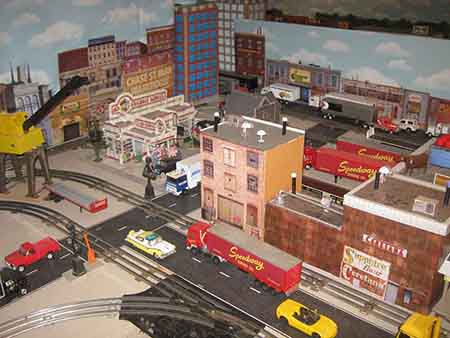 Of course, I’m biased, but it’s the perfect hobby.

It doesn’t matter how long it’s been since you last laid any track.

Just jump on the newsletter, watch and lurk for as long as you like – we’re a friendly bunch – then you can make it happen at your own pace.

Tap your email in below, and you’ll be up to speed in no time at all.

And if you’re still not convinced, have a look at some more posts.

There are hundreds of model railroads on the blog.

There’s hundreds of step-by-steps too.

Why not join in the fun?

Jump on the newsletter right now and that model railroad you always promised yourself may just happen.