“Al… I just saw Richard, from Utah, posted a nice video of the great UP BigBoys excursion to Utah.

When I was in Cheyenne, WY last May, I had the opportunity to tour the maintenance facility in Cheyenne as they were refurbishing 4014 and 844.

The included photos show 844 almost ready and the unassembled 4014 nearing assembly time. The massive size of just the boiler was awesome. The day we were there every square inch of the boiler was being checked for cracks and thinned spots.

The boiler was gridded off and a chart reflected finished sectors. The sheer size of the main trucks just boggles the mind. Again those are in the foreground of the boiler pic. A really nice closeup of the cab shows the complexity of what it takes to tell the behemoth to move. 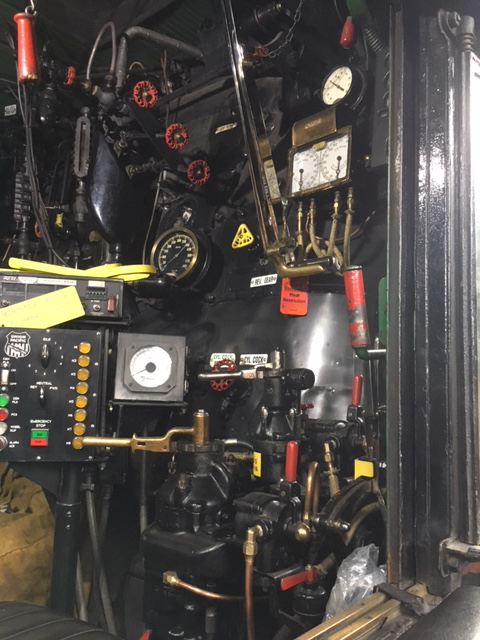 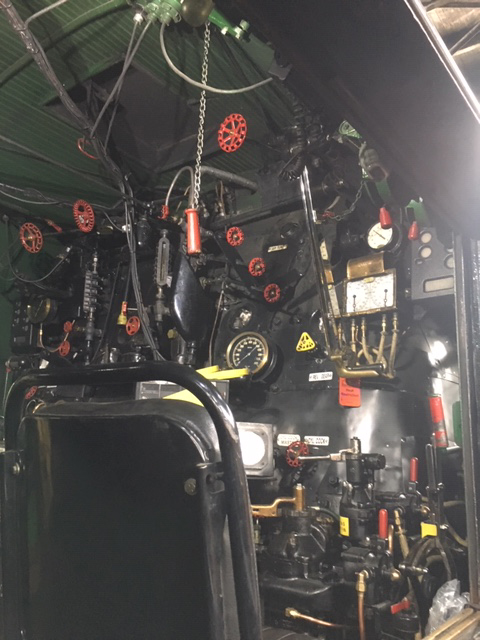 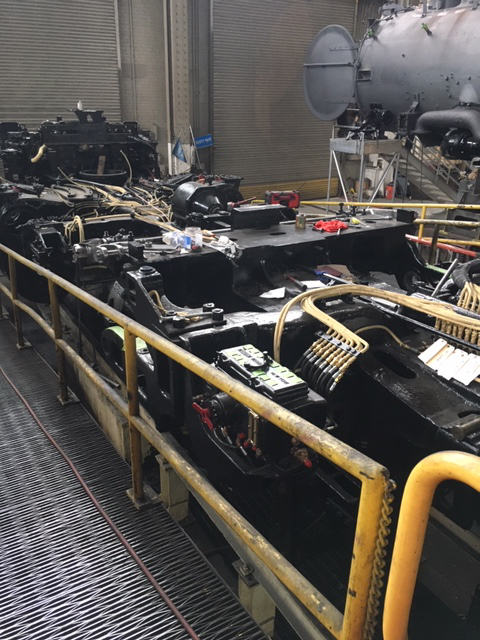 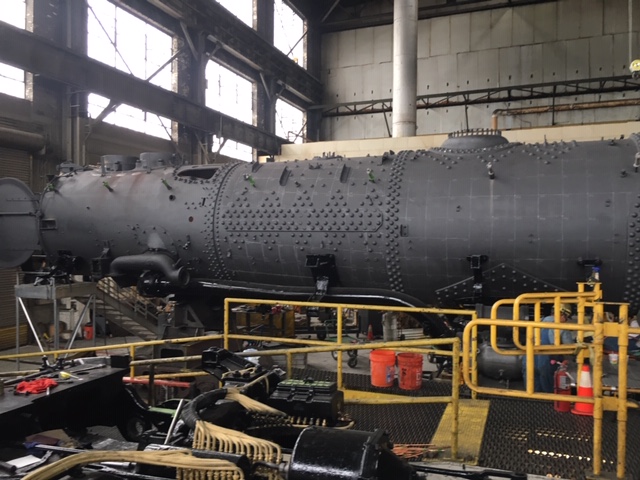 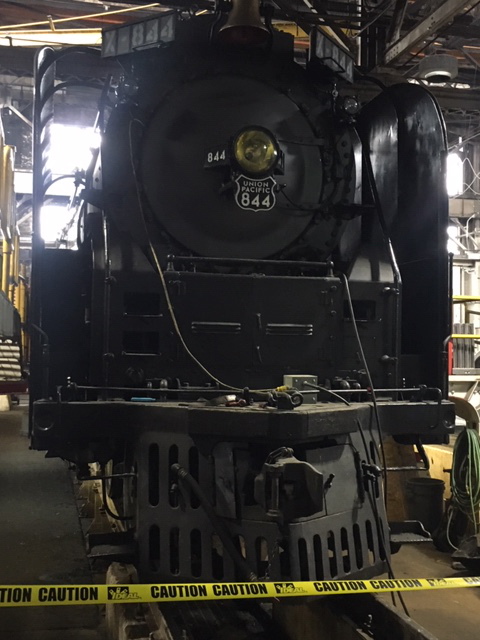 “Al, don’t know if you have seen any of these, or are even interested in them.

They were taken by my cousin in Evanston Wyoming earlier this month. First outing for the 4014 since the rebuild. Had traveled to Ogdon Utah as part of the 150th anniversary of the completion of the transcontinental railroad in 1869.

And Brian has been in touch again with some more pics (his last post is here).

I have not been active for a while as my eyesight is not as it should be. Have not been able to do fine work, only in short periods of time like an hour per day. (Get a headache and eye strain if longer).

In the meantime, have been doing electrical work on lighting buildings and switches for them. (An hour at a time)

I will do a write up on the harbor build a bit later explaining how to from start to finish of it. 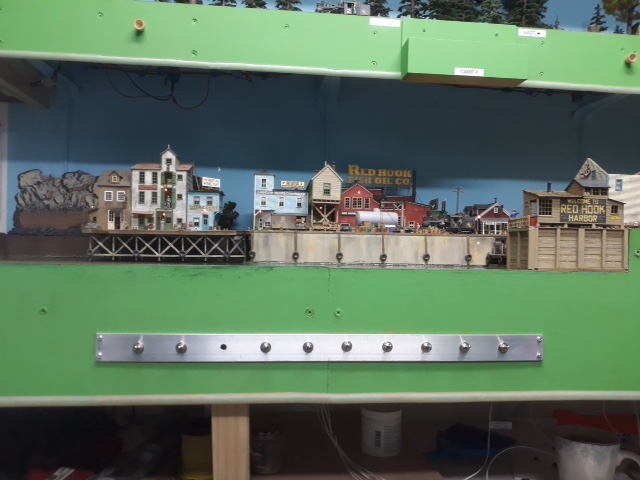 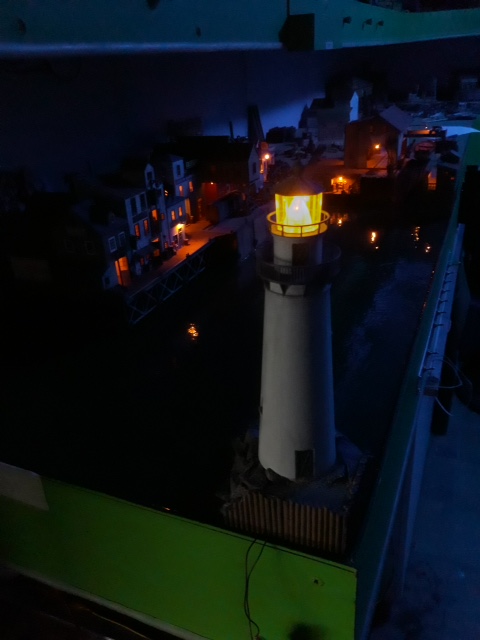 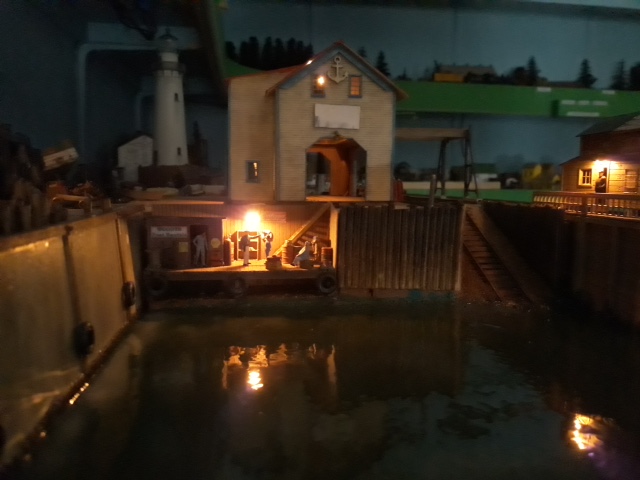 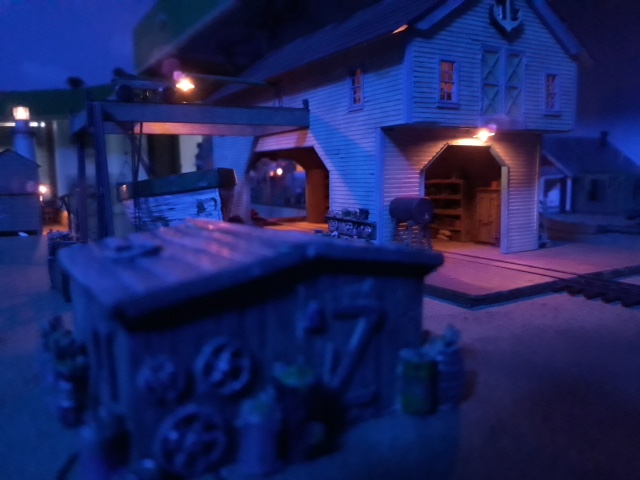 Have really enjoyed the pics and videos of the Big Boy – they really do show how the loco got its name.

Can’t wait for Brian’s next instalment too – I do love his stuff.

And don’t forget the Beginner’s Guide if you want to start your model railway journey today.