Fred’s been in touch with his N scale factory scene – a stunning cement plant.

Have a look at what he’s done:

I know it’s been a while since my last submission to your website.

I’m in the process of redoing a painted backdrop in the center of my layout because during the last two years of work in the urban section of my layout, I’ve learned how to use “backlit” plexiglass as a base upon which to paint city landscapes with complex lighting.

(More on that later, though wouldn’t it be great to revisit times in your past to renovate what you did as a young man with what you had learned by 76? In essence, that’s what I’m now doing with my layout.)

Anyhow, the previous sand and gravel plant, with recently added cement factory is situated at a crucial place in my layout – between the oil refinery and harbor and another long stretch of coastline that leads to the rural part of my model.

What is a diorama dilemma is the fact that the heigt of two separate horizon lines on the water are dictated by different physical measurements of the depth of the layout at these points, with a certain visual confusion upon seeing them together. (One horizon appears 8” to 10” higher.) So the solution became to visually separate them.

The enlargement of the cement plant helps to do this, sitting at the juncture of the two backdrops as it does.

So more than a piece of detailed industrial modeling, the new sand and gravel and cement plant is designed to distract, to allow the viewer to separate the two sections of the model, without actually doing that with a more obvious physical divider.

But the plant itself is an entertaining exercise in “kit- bashing” and unique design with 3d bits and pieces from Shapeways, other kits, and an N scale model of a cement plant from Walthers: 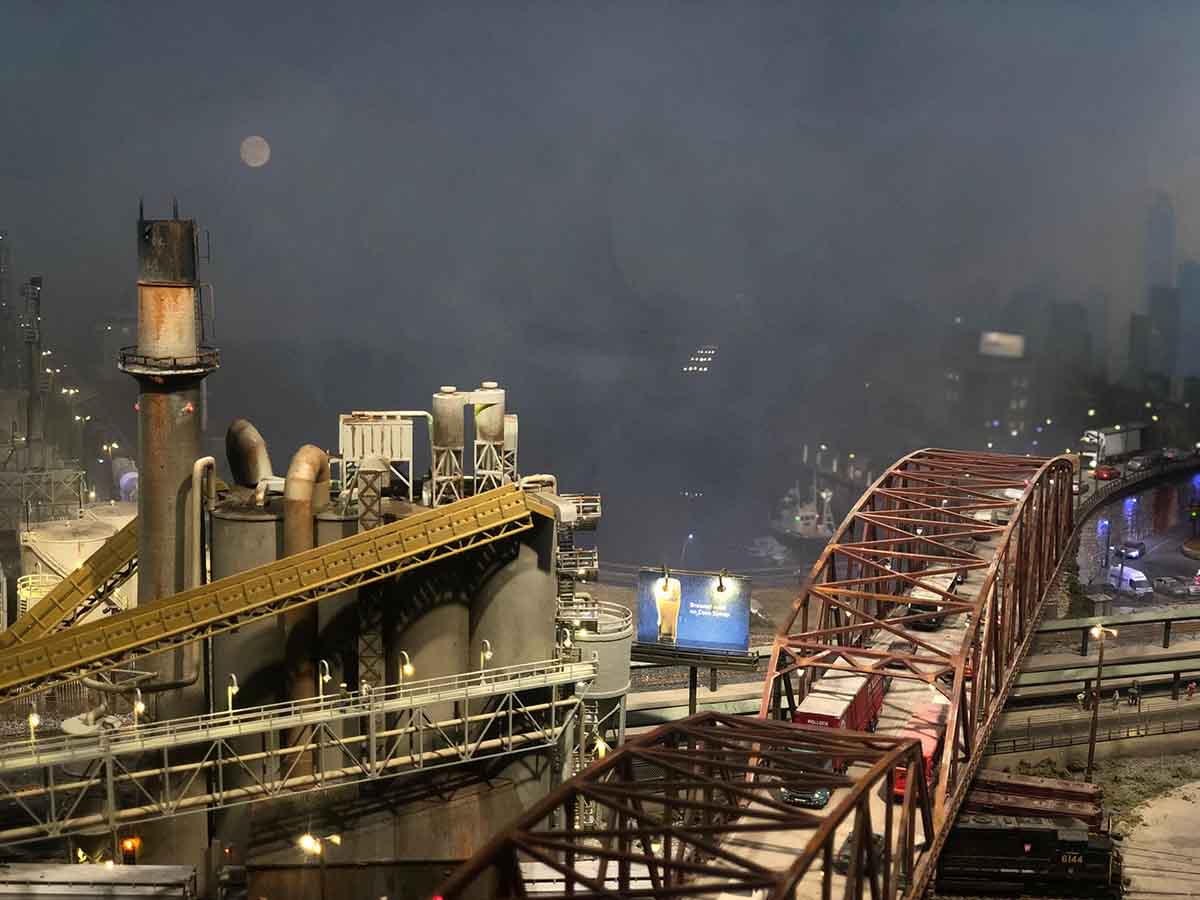 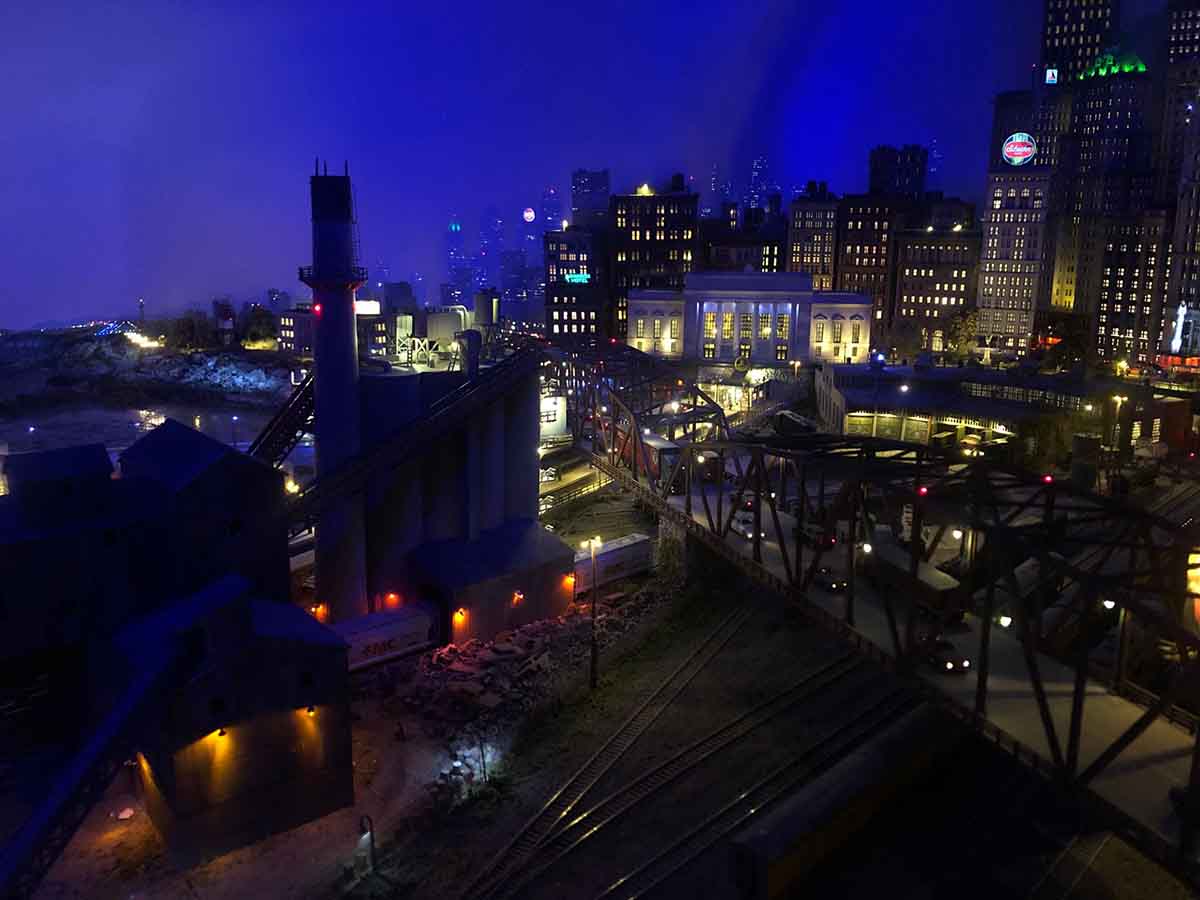 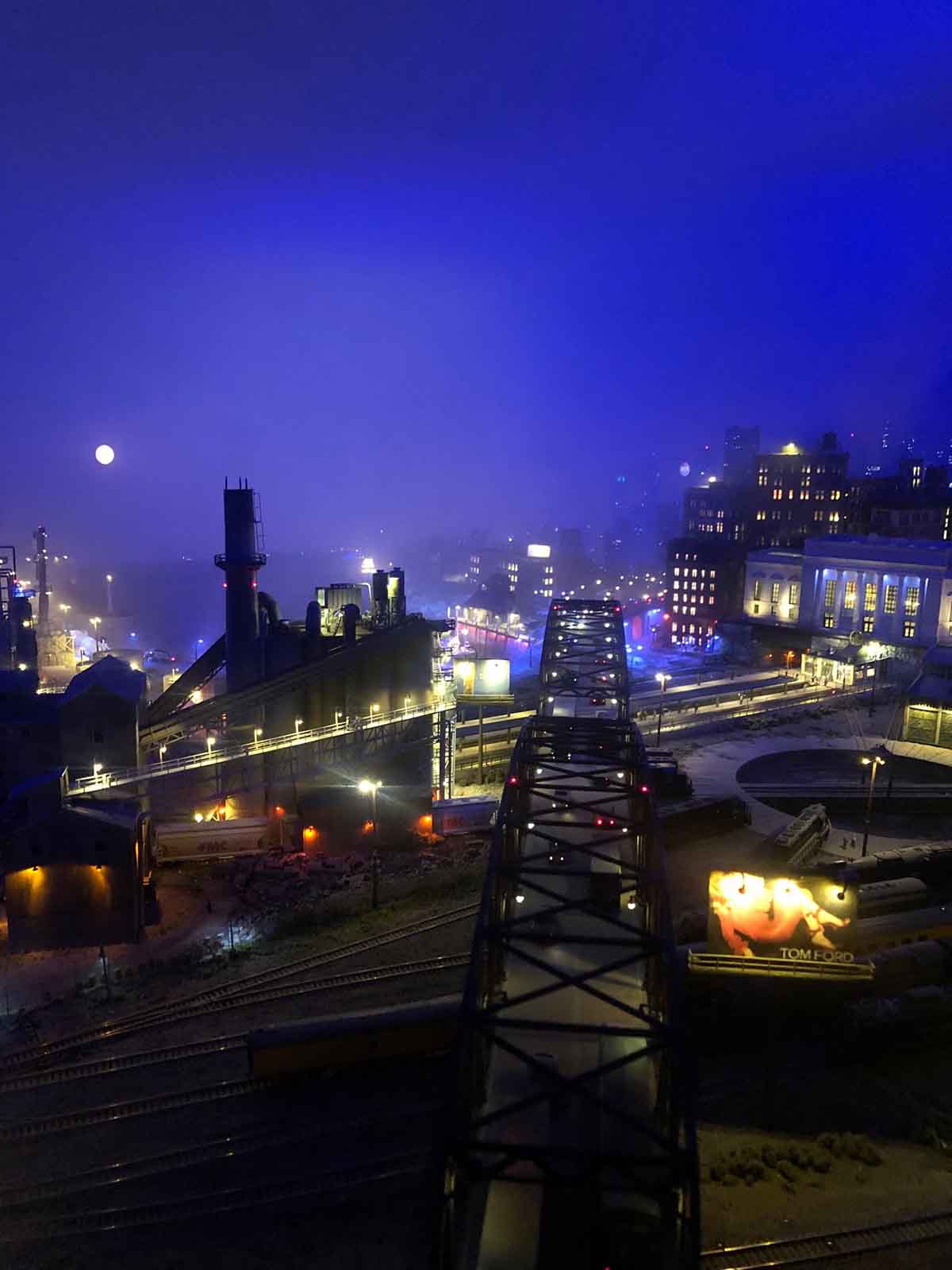 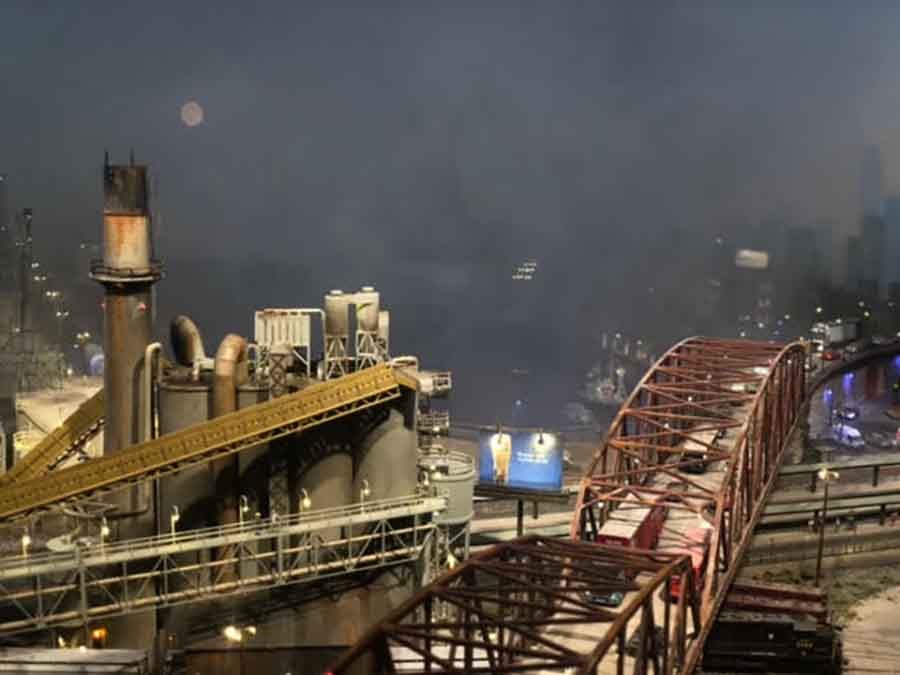 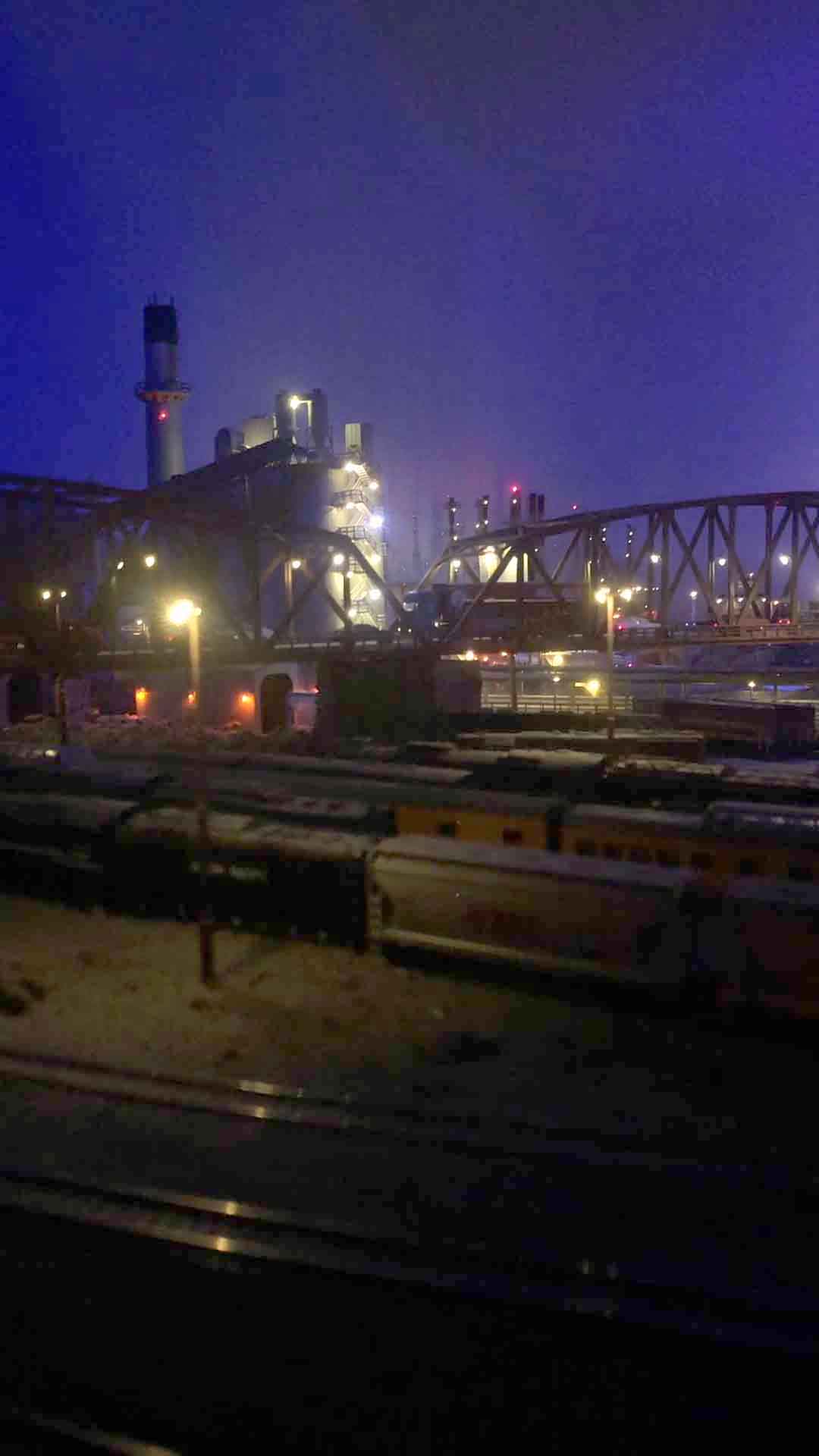 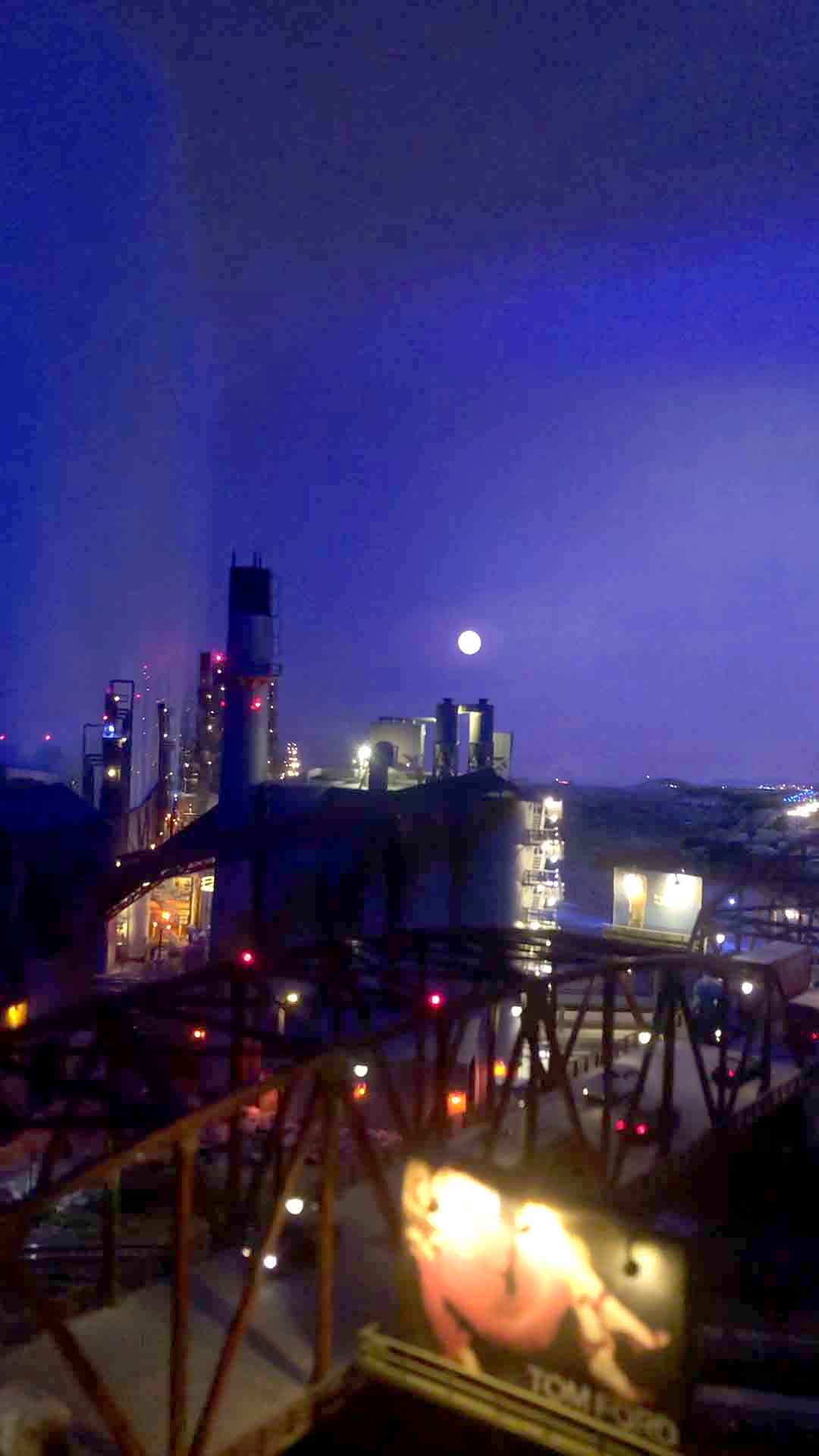 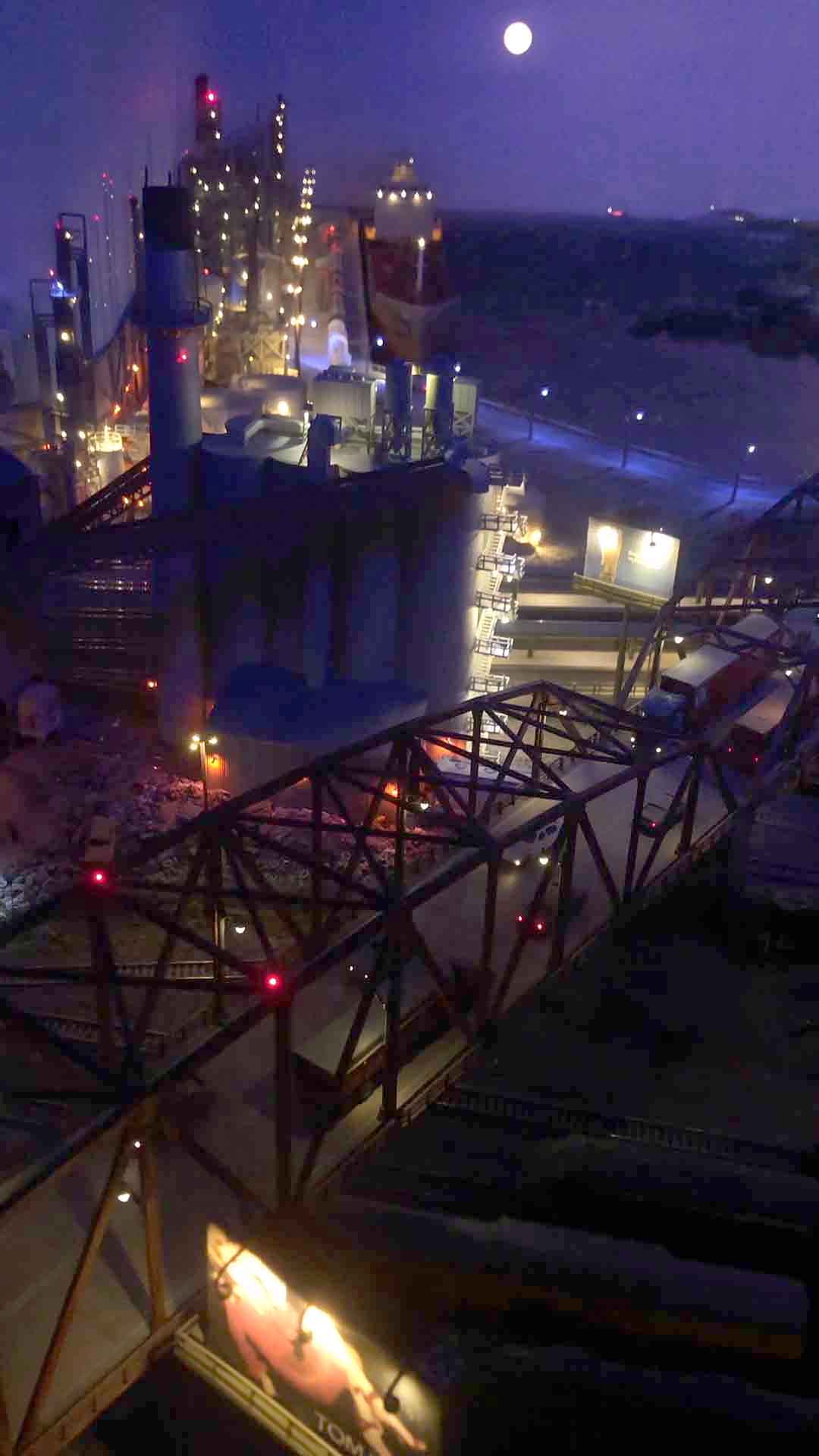 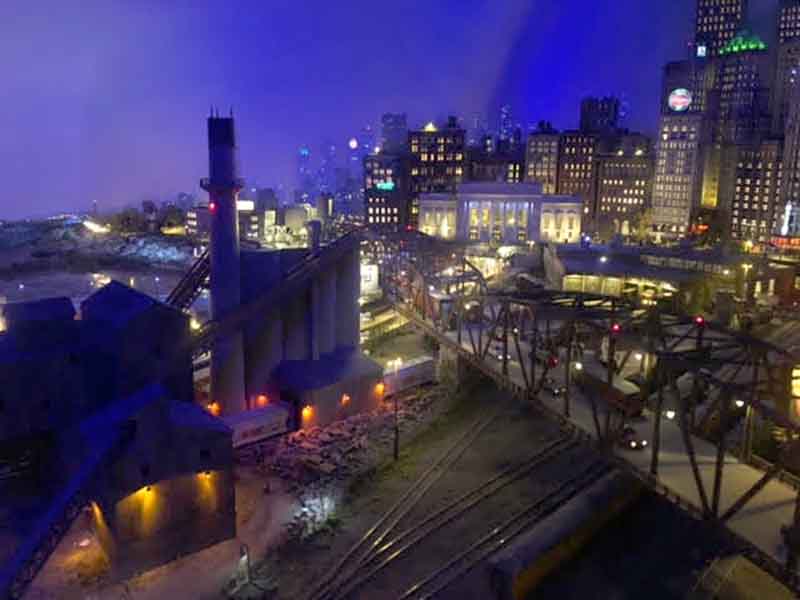 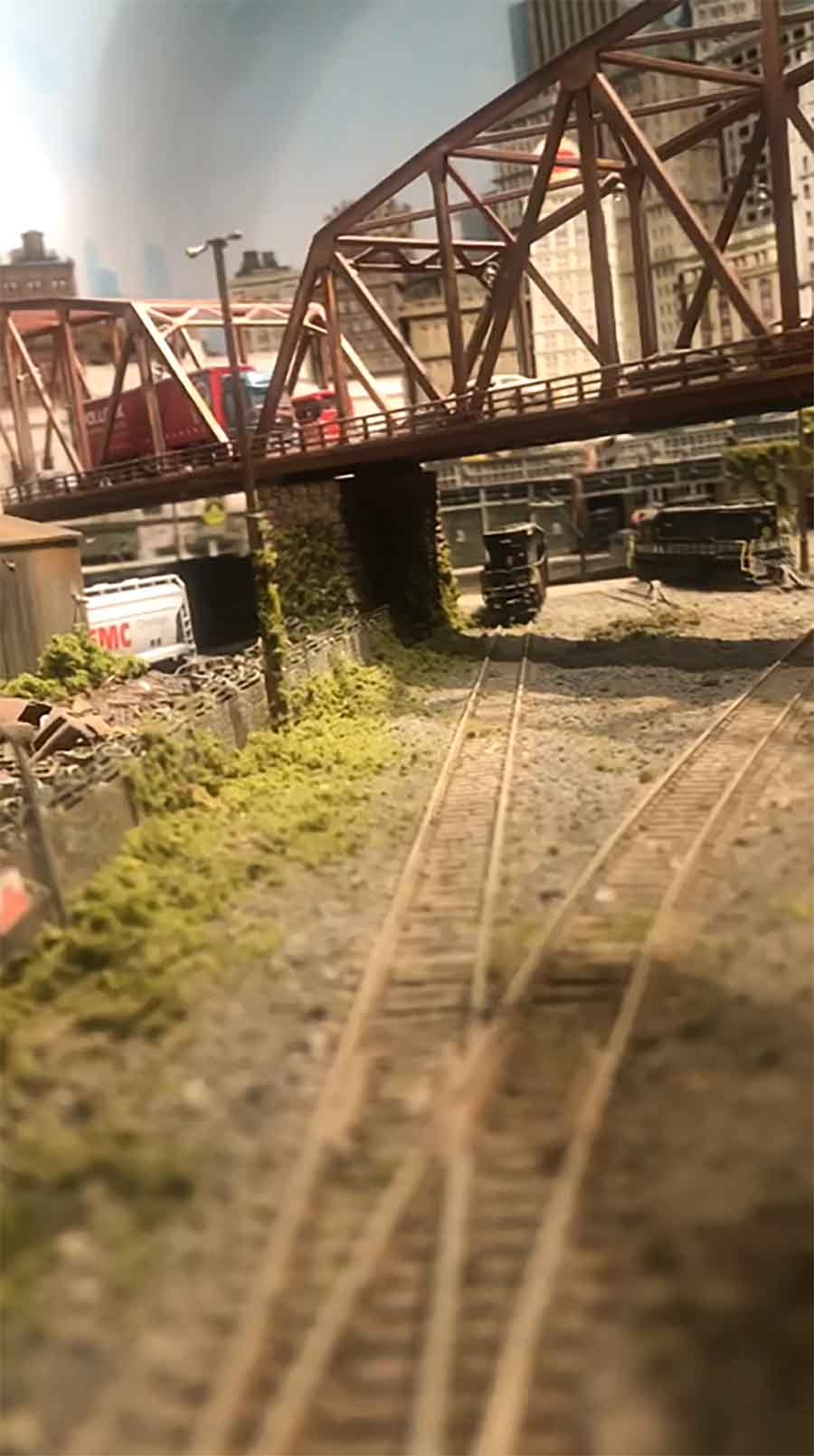 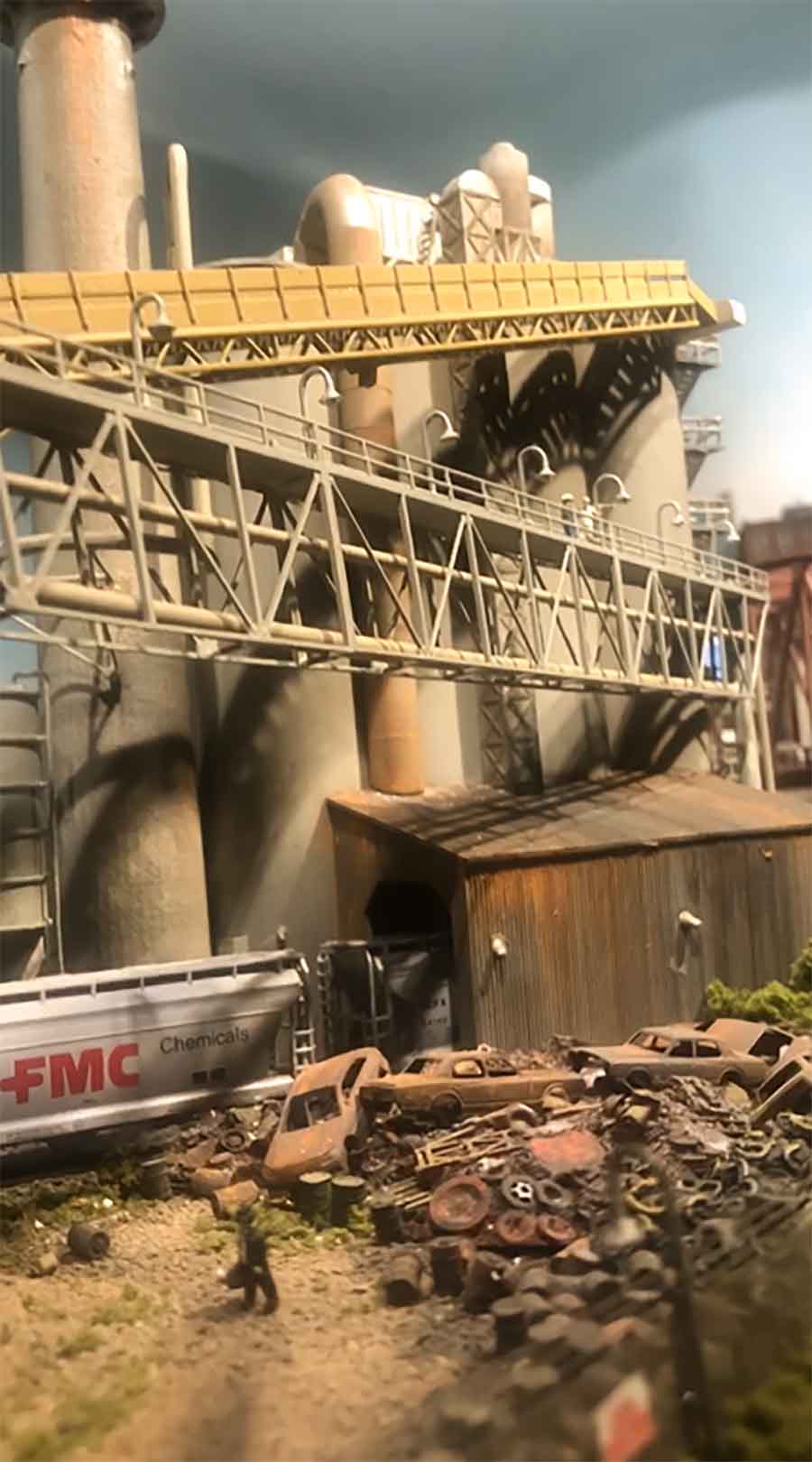 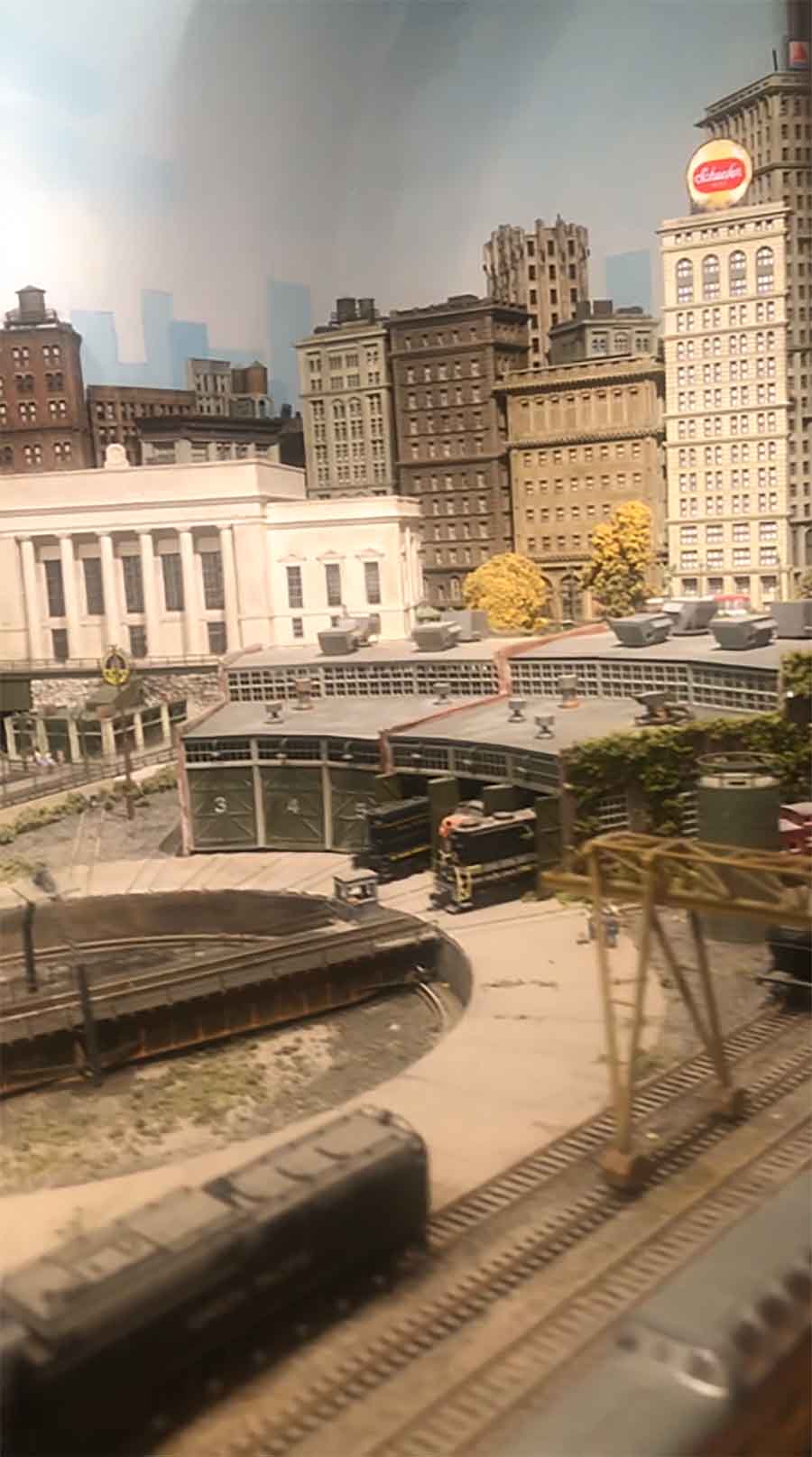 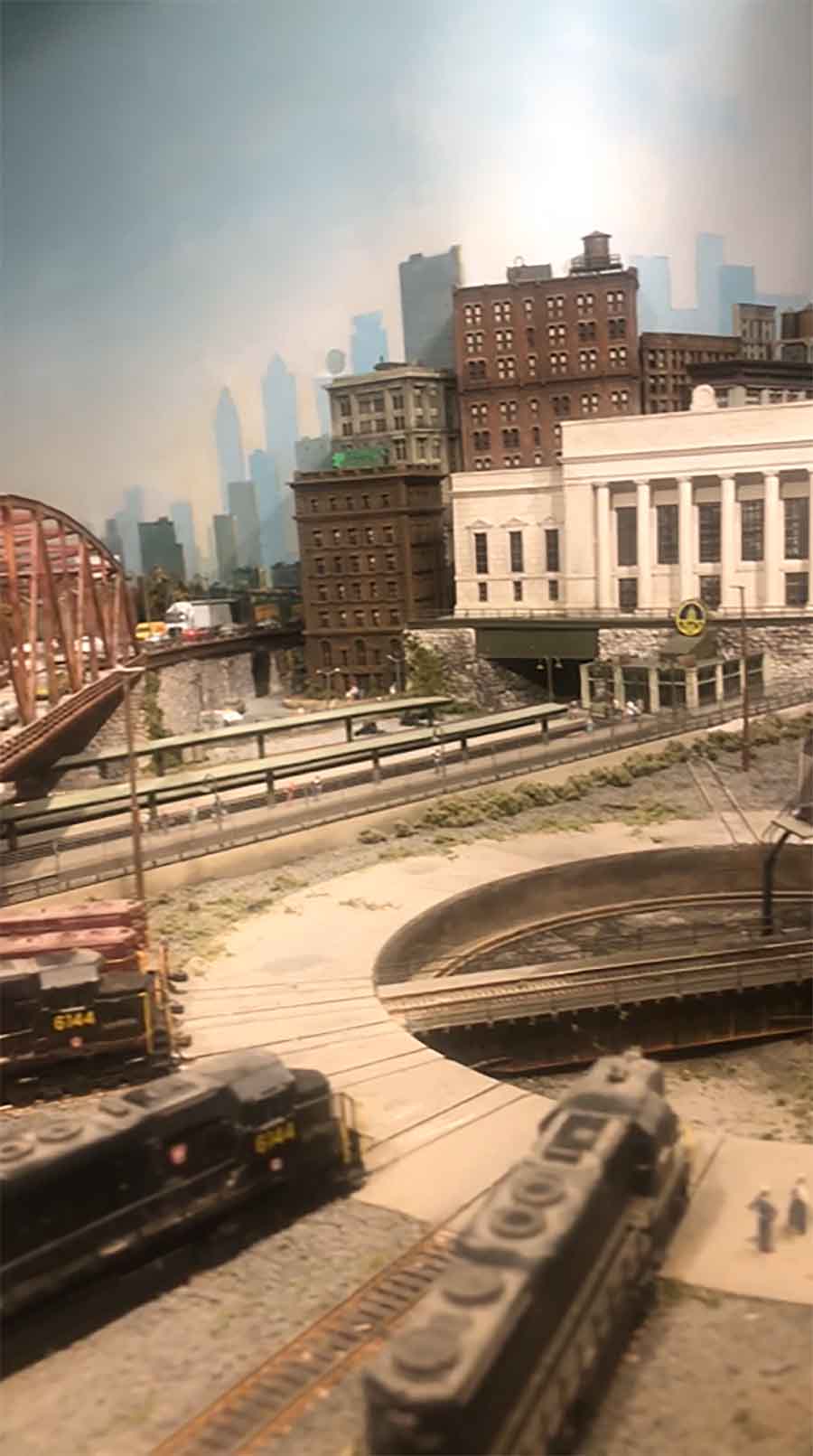 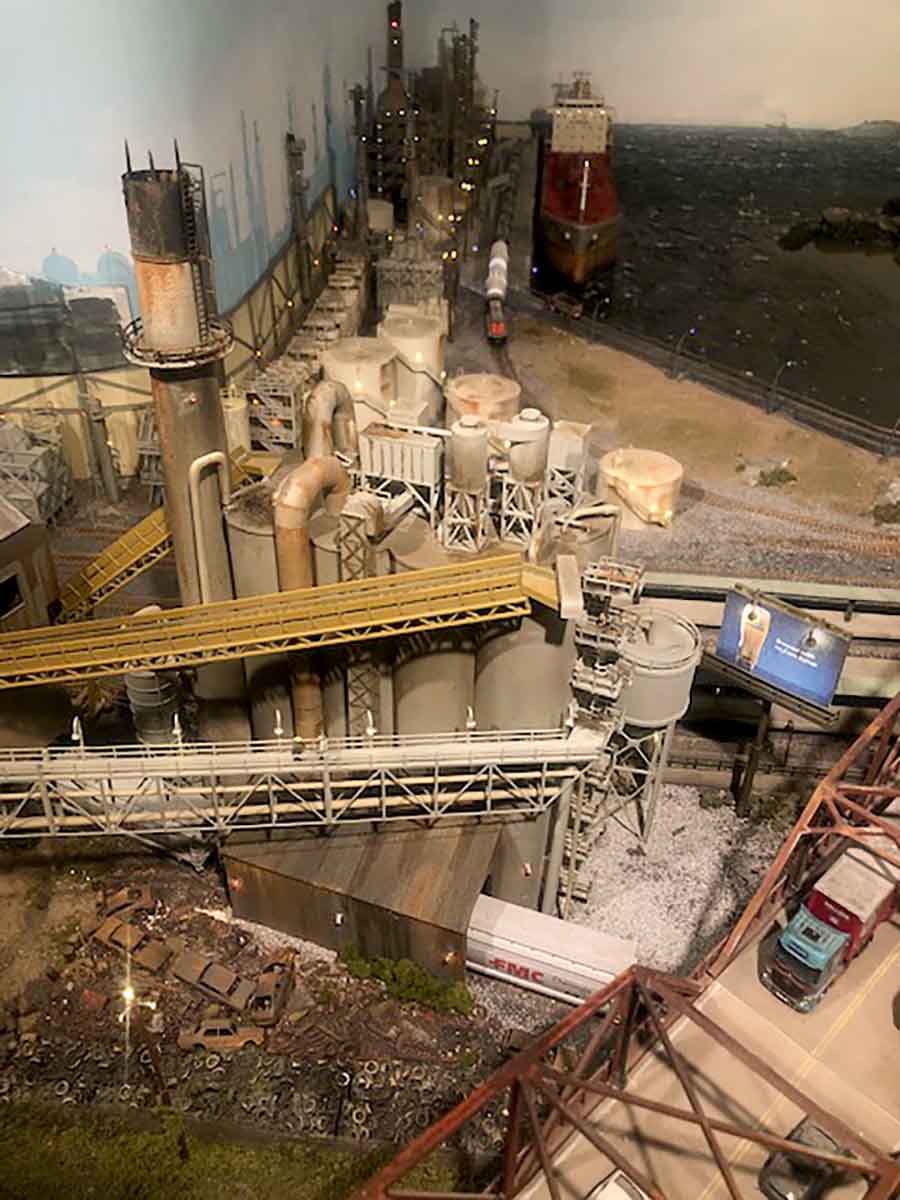 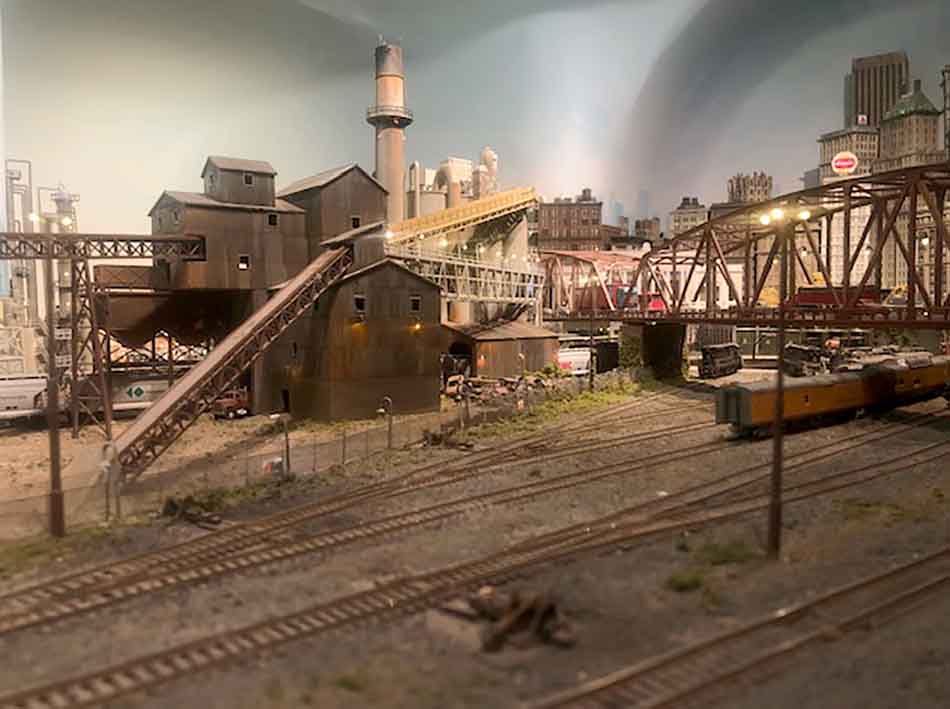 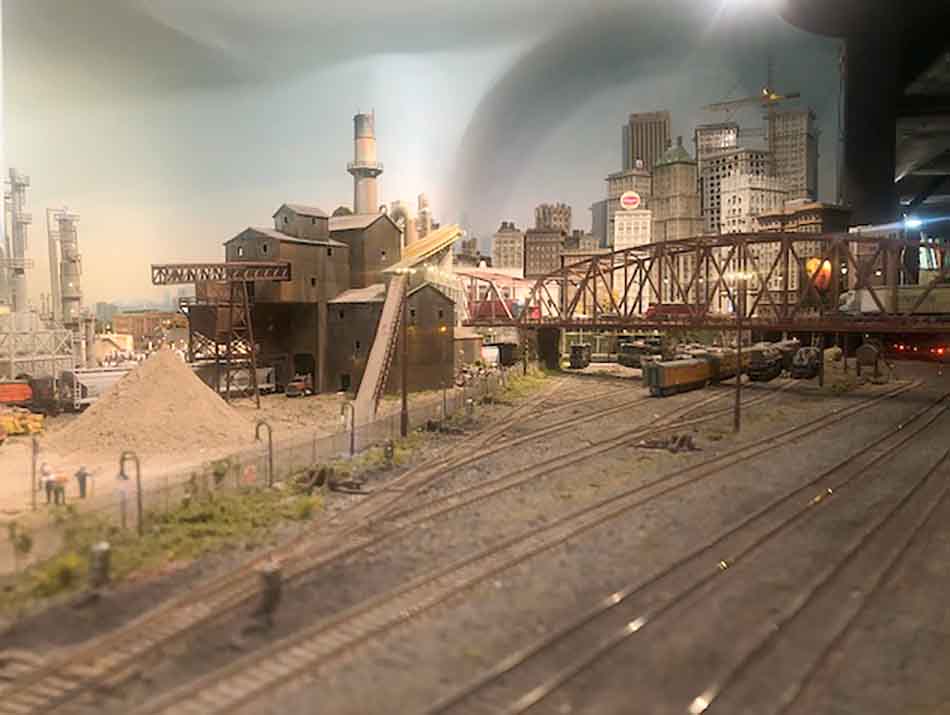 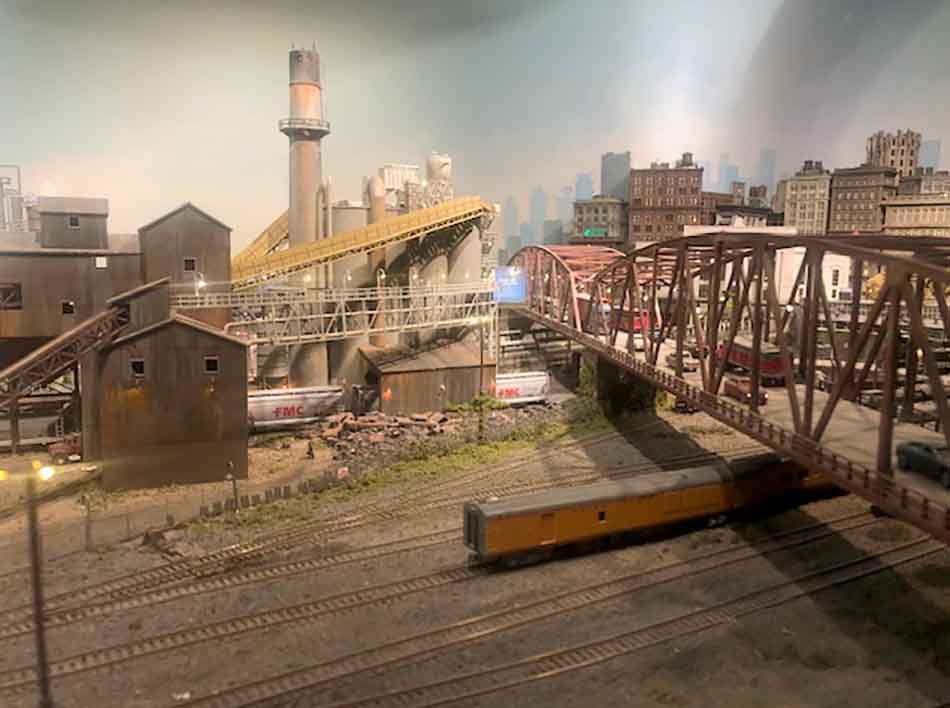 A huge big thanks to Fred for sharing his stunning update – his N scale factory layout and pics are amazing.

If you want to see more of Fred’s layout, his last post is here.

That’s all for today folks – but don’t forget, today is the last day for the Mega bundle deal.

And if you’re still unsure, have a look at the comments at the bottom of this post.

What’s more, the Beginner’s Guide and all of its bonuses is going up in price this year, as it’s been the same price since I started the blog in 2011.

So now is a great time to get it.

And of course, you’ll be directly helping to keep the blog rumbling along.

To everyone that has and does support the site, thank you, you know who you are.

And don’t forget to grab this $9 mega bundle while you can – last day today.