I have been following your posts for ages but this is my first response.

It was Andy’s railway that inspired me to post.

Just before I retired my wife gave me the Bachmann Ambulance Train set which recreated the ambulance trains of the First World War.

Like many I had an OO layout then an N gauge layout when I was a kid but nothing in-between. This gift allowed me to combine three of my interests railways, WW1 and with DCC the opportunity to use computer control.

Over the last 5 years I have created three layouts that have successively used 1/3 of the room, 2/3 of the room and finally the whole room.

The last version was my covid lockdown project and so far has not got much beyond baseboard construction track laying and testing.

Since I retired I am now on my third iteration of a railway based in southern England sometime in 1917/18.

The first half of the video is the second incarnation of the railway and the second of the third version very much work in progress. 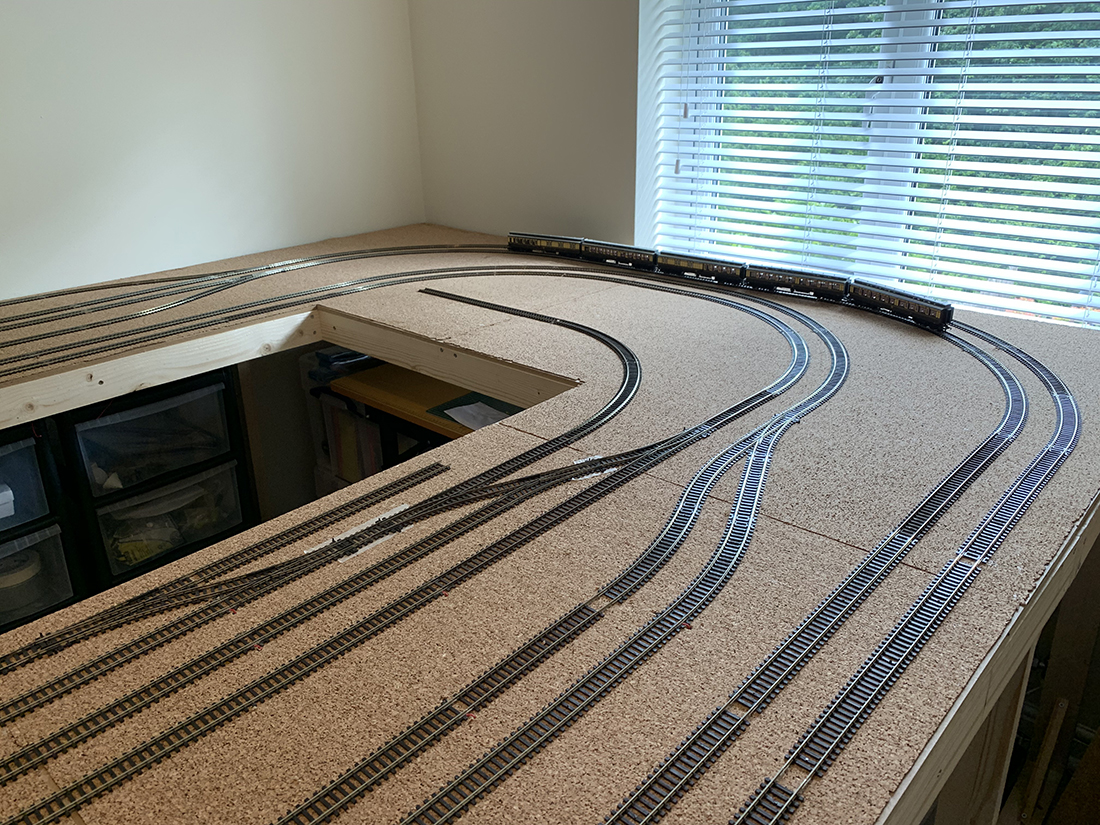 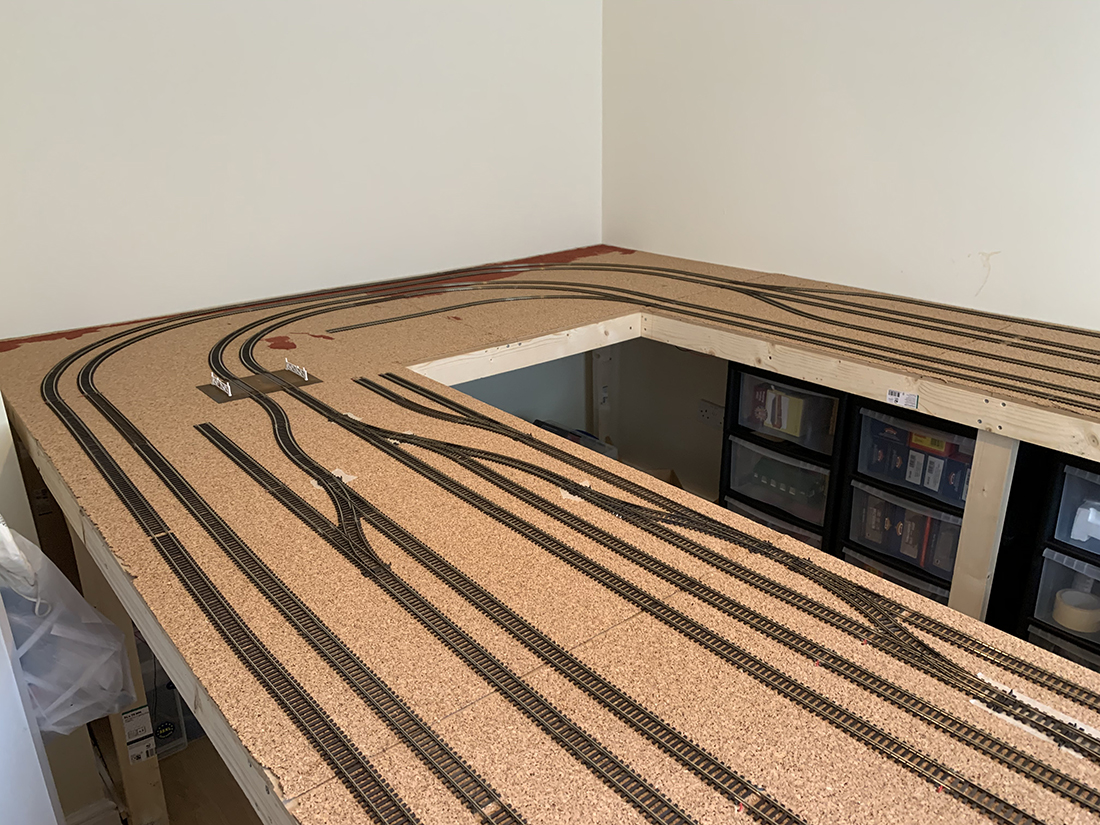 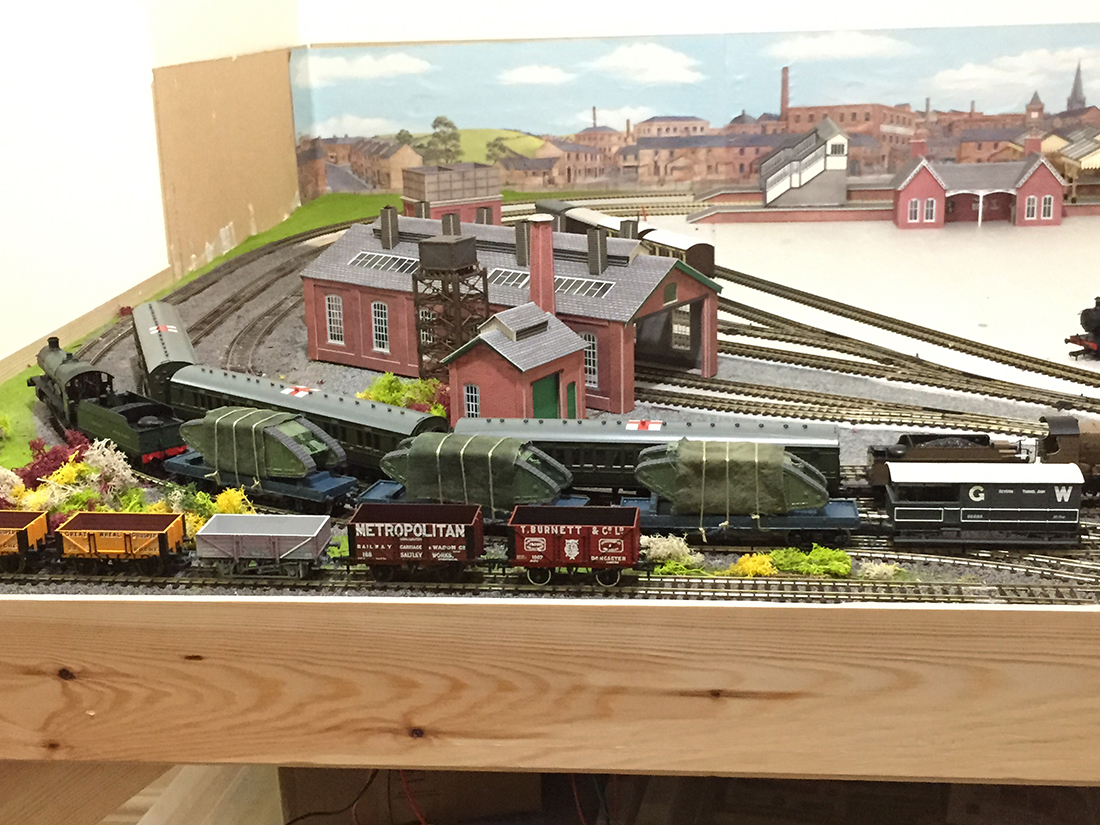 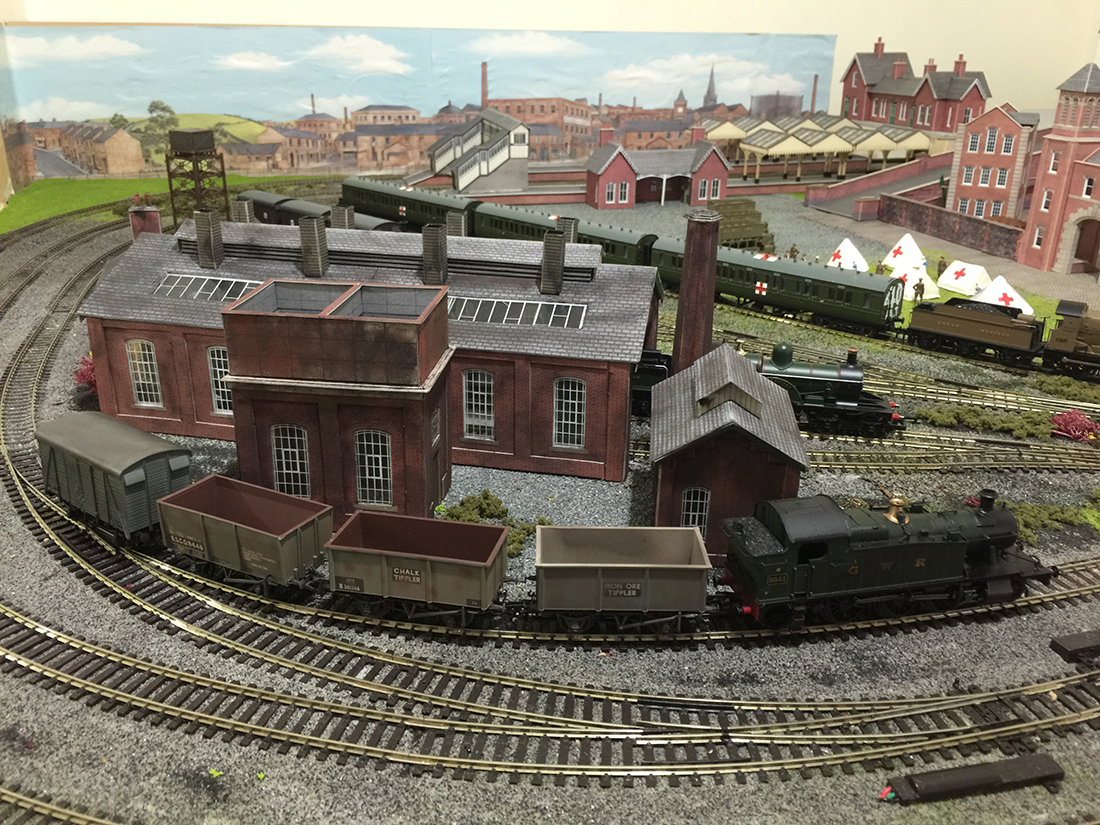 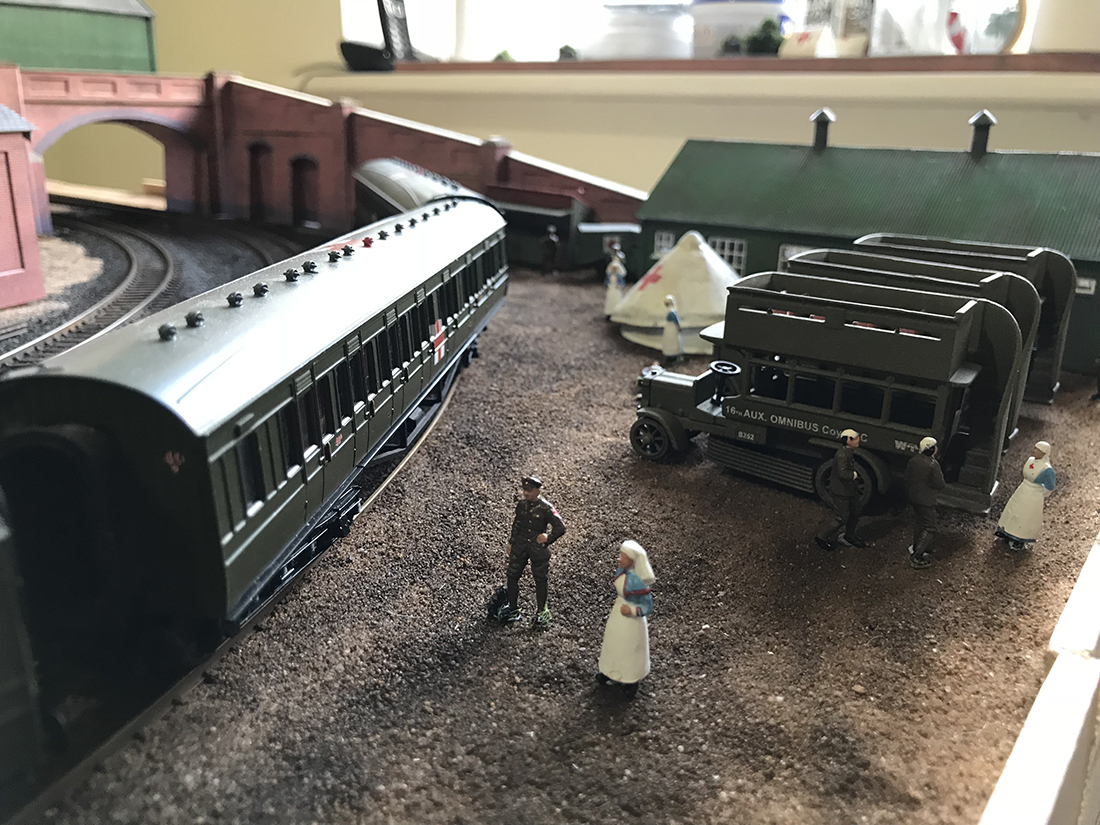 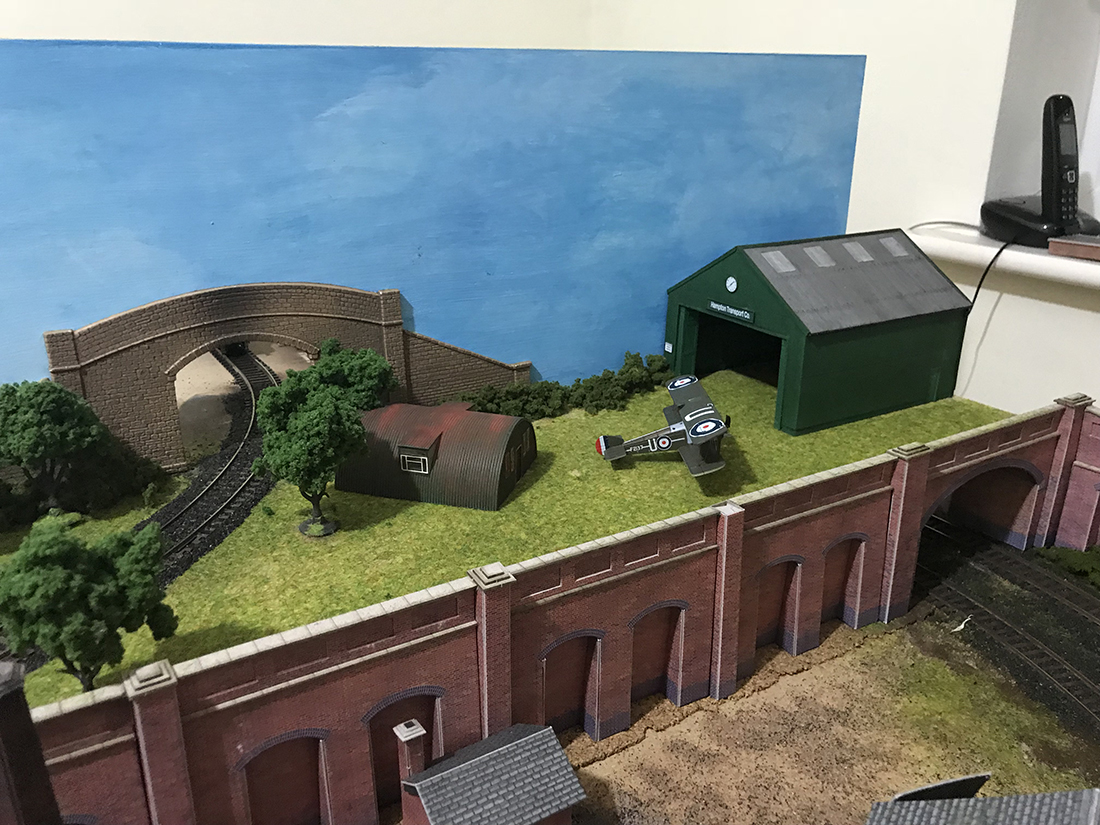 And now on to Bob, who has been kind enough to answer your questions on his fab layout (which you can see here).

“Al… I just wanted to acknowledge all the folks who took the time to comment on my layout. I really appreciate their comments, suggestions and questions. For those who expressed an interest, I will send another post shortly describing the design, construction and operation of the layout. I also hope to include a video.

Thanks to Dan, Tony and William for their comments regarding the Durango & Silverton Narrow Gauge Railroad and the Cumbres & Toltec Scenic Railroad. My father was an avid fly fisherman and he took me trout fishing to Lemon Reservoir just north of Durango, Colorado, or to Red River, New Mexico at least once every summer. So, I had the privilege of riding both trains many times. The scenery is magnificent.

Dan also mentioned the resemblance of my layout to the Thomas Kincade Christmas tree sculpture. I had not thought about it until Dan’s comment, but it may have been a subconscious influence on my design since I do know the piece well. Thanks to Mal for sharing the information about Totnes Castle. I plan to put a 1:160 scale model of the castle atop my next N scale layout.

Will, your brother’s plan to build a terraced N scale layout with each level representing a different season of the year is inspired. I wish I had thought of it. I would love to see it when it is finished. He should post photographs on Al’s blog.

And, Frank, I am so glad your wife would approve of my layout. That is surely the most meaningful comment of all.

A big thanks to Bob and Phil.

It’s still wonderful to see such variety in my inbox each morning.

And don’t forget the Beginner’s Guide is here if you want to make that very first step with your very own layout.