Wayne’s been in touch with his American Flyer model railroad:

“Al, I am a regular reader of your layout plans and gained a number of ideas which I incorporated into my project.

I began in my extra garage in January with two four by eight foot platforms plus a two foot extension between them front and back.

That enabled an open center section for me to be able to access the rear corners of the layout.

Subsequently I covered the access section with a cardboard based painted lake which then waterfalls into the front of the layout where three trains bridge over the river valley.

The trains are from my childhood when my father began collecting the Christmas layout we set up each year starting in 1955.

I saved the trains, Plasticville buildings, and lights so the layout provides a lot of special memories.

I am now retired in Florida and have thoroughly enjoyed the challenge and fun of recreating so many memories. All of the trains are operating despite their almost 70 years age.

American Flyer S gauge trains are less popular now, but were a significant contributor toward model railroading in the 1950’s.

They now provide me hours of fun as I add 1950’s era vehicles and operate my trains.

It has become a project that will go on forever😊. 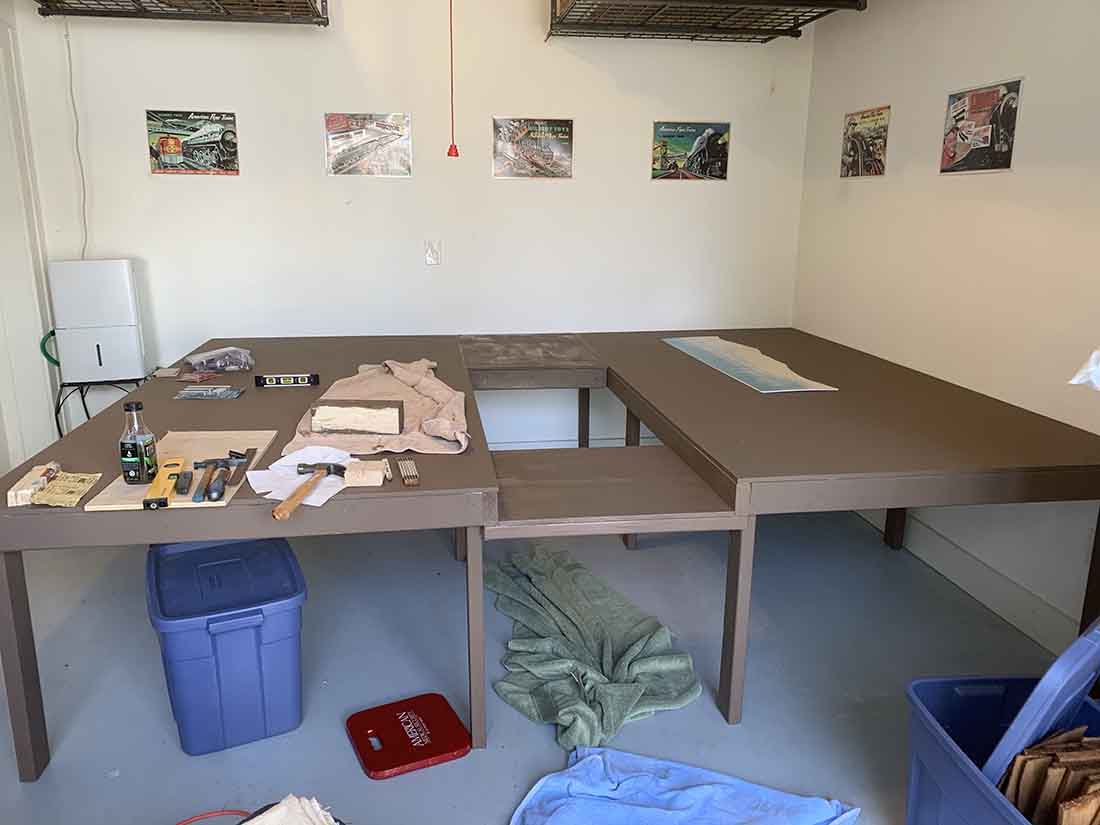 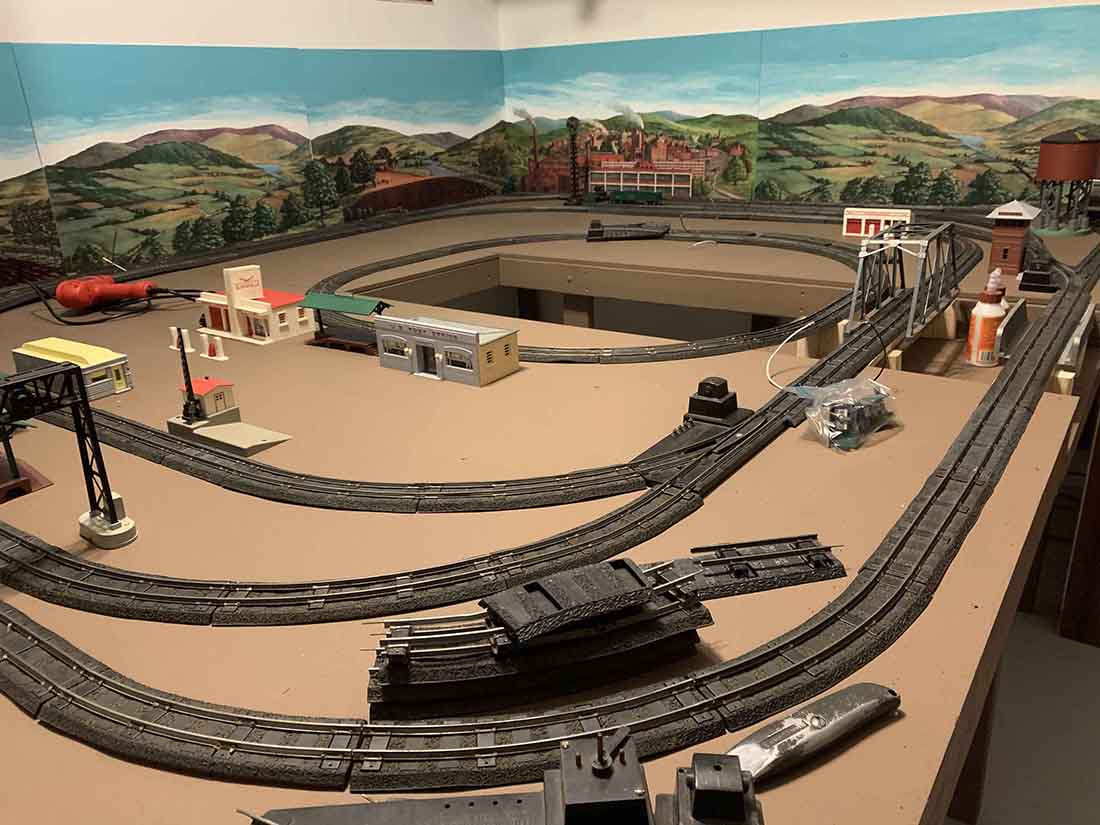 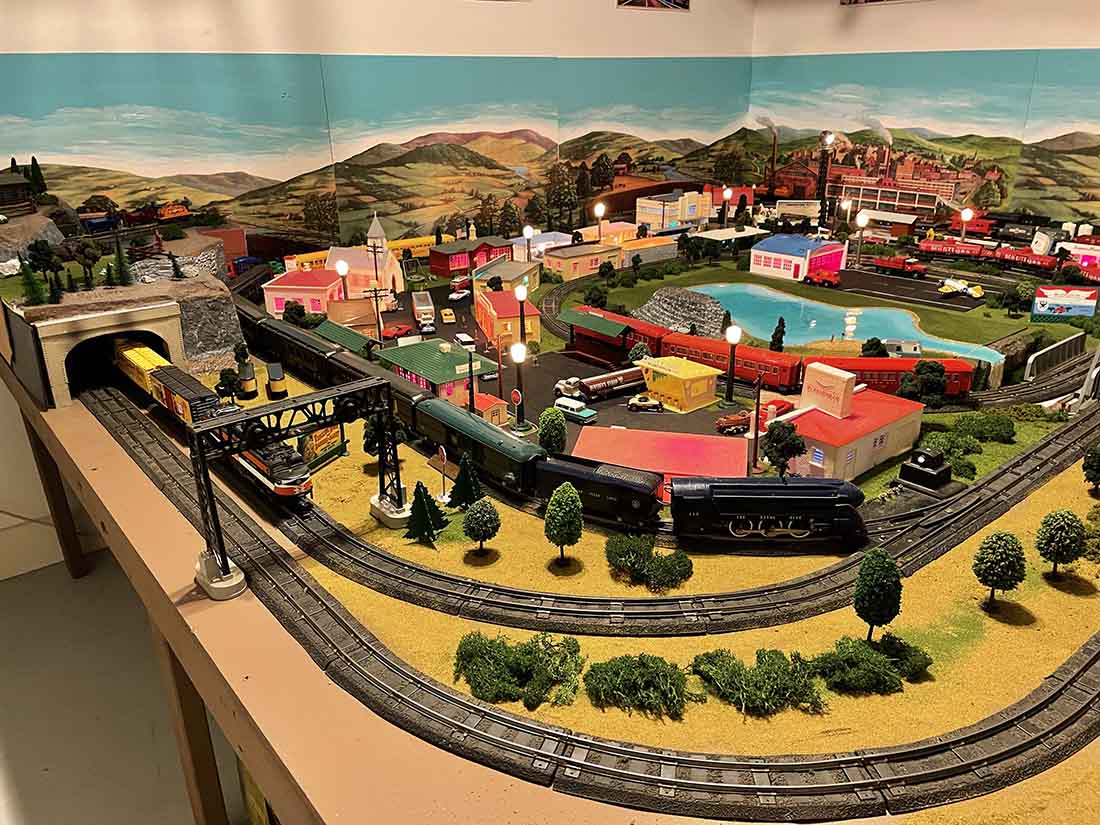 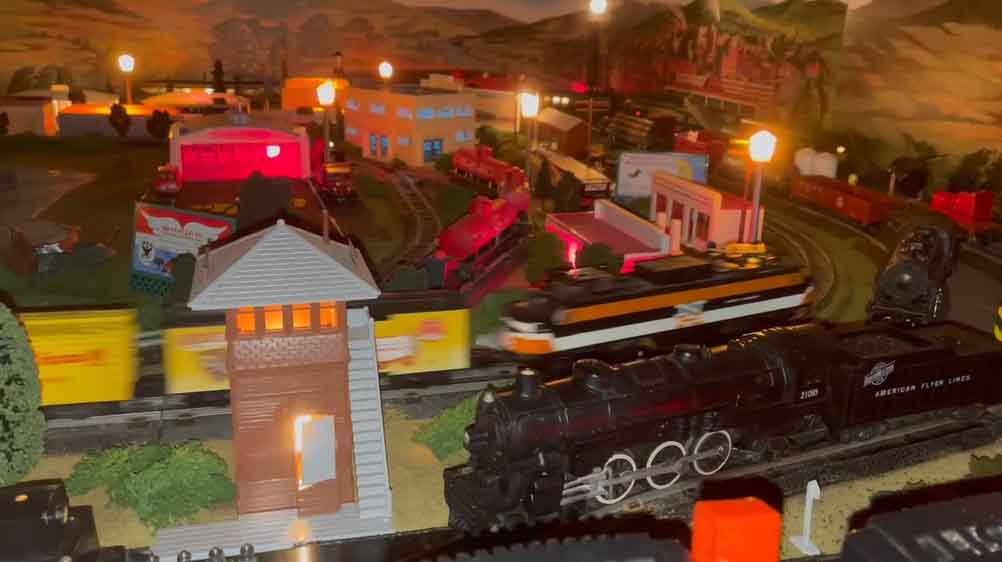 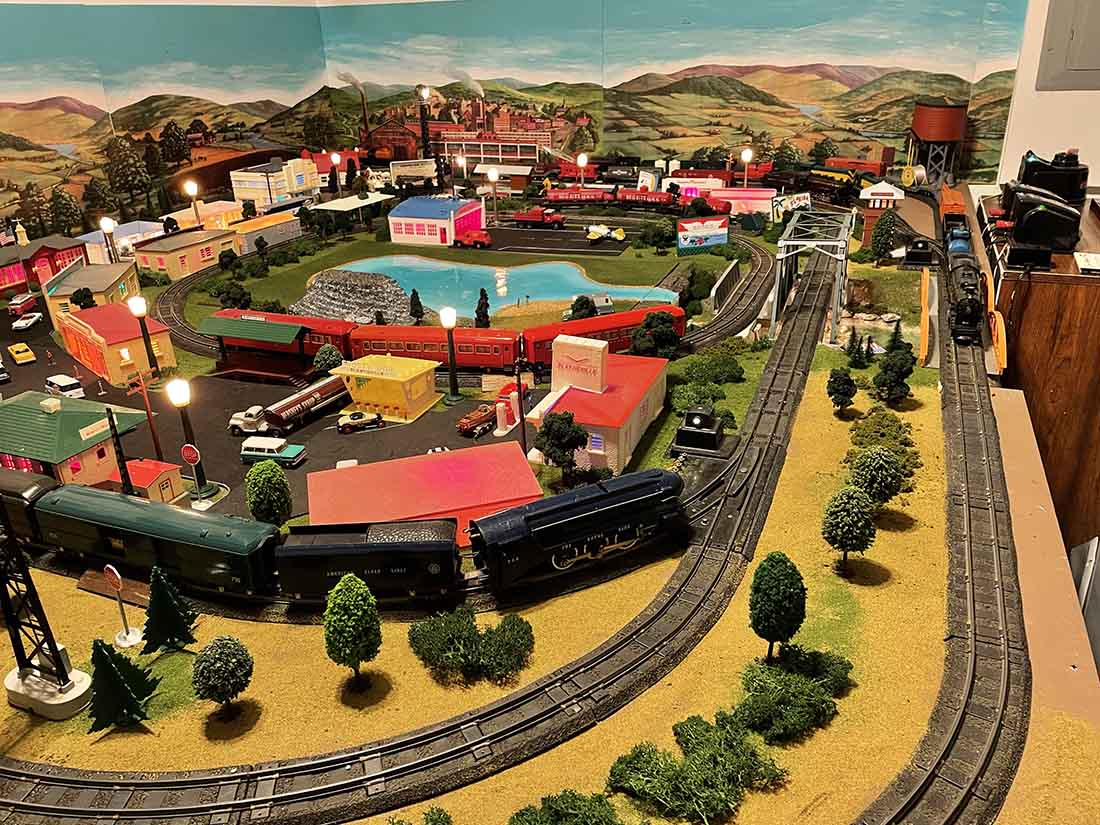 A big thanks to Wayne for sharing his American Flyer model railroad.

There’s quite a few on the blog now. Here’s a few more: 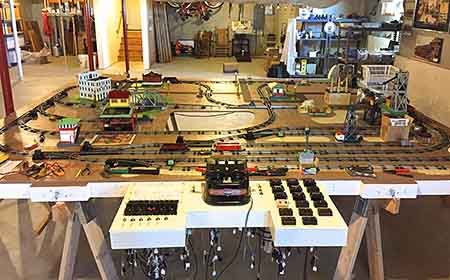 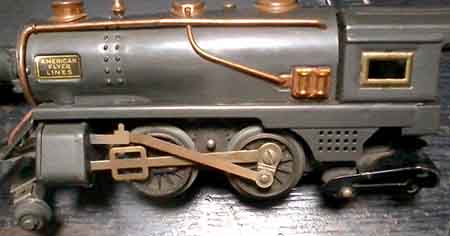 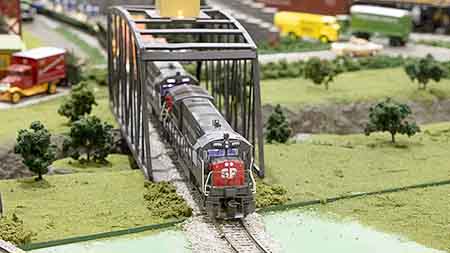 Please don’t forget the Beginner’s Guide is here if you want to get going on your own model railroad adventure.